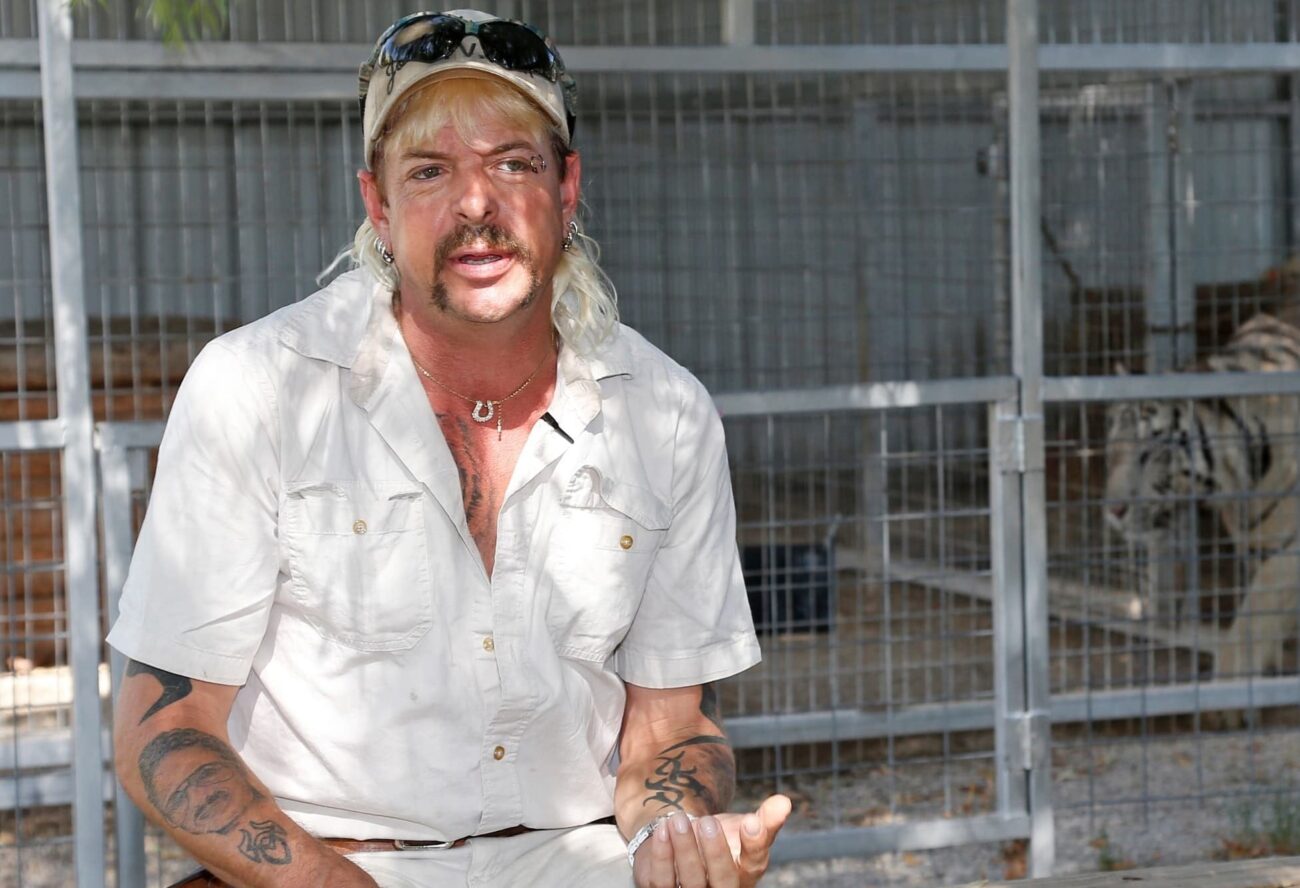 The year 2020 was defined, among many things, by our collective obsession with the Netflix documentary series Tiger King and its main stars, Joe Exotic & Carole Baskin. We may have started a new year but that doesn’t mean we’ve left Exotic behind, as his final efforts to get a pardon from Donald Trump before the president leaves office are proving to be as bizarre as Joe’s other exploits.

The self-proclaimed Tiger King is currently serving twenty-two years in prison on two counts of murder-for-hire, eight counts of violating the Lacey Act for falsifying wildlife records, and nine counts of violating the Endangered Species Act. That’s a mouthful of a sentence but it could all go away in the blink of an eye if Joe Exotic and his legal team can convince Trump to issue a presidential pardon. 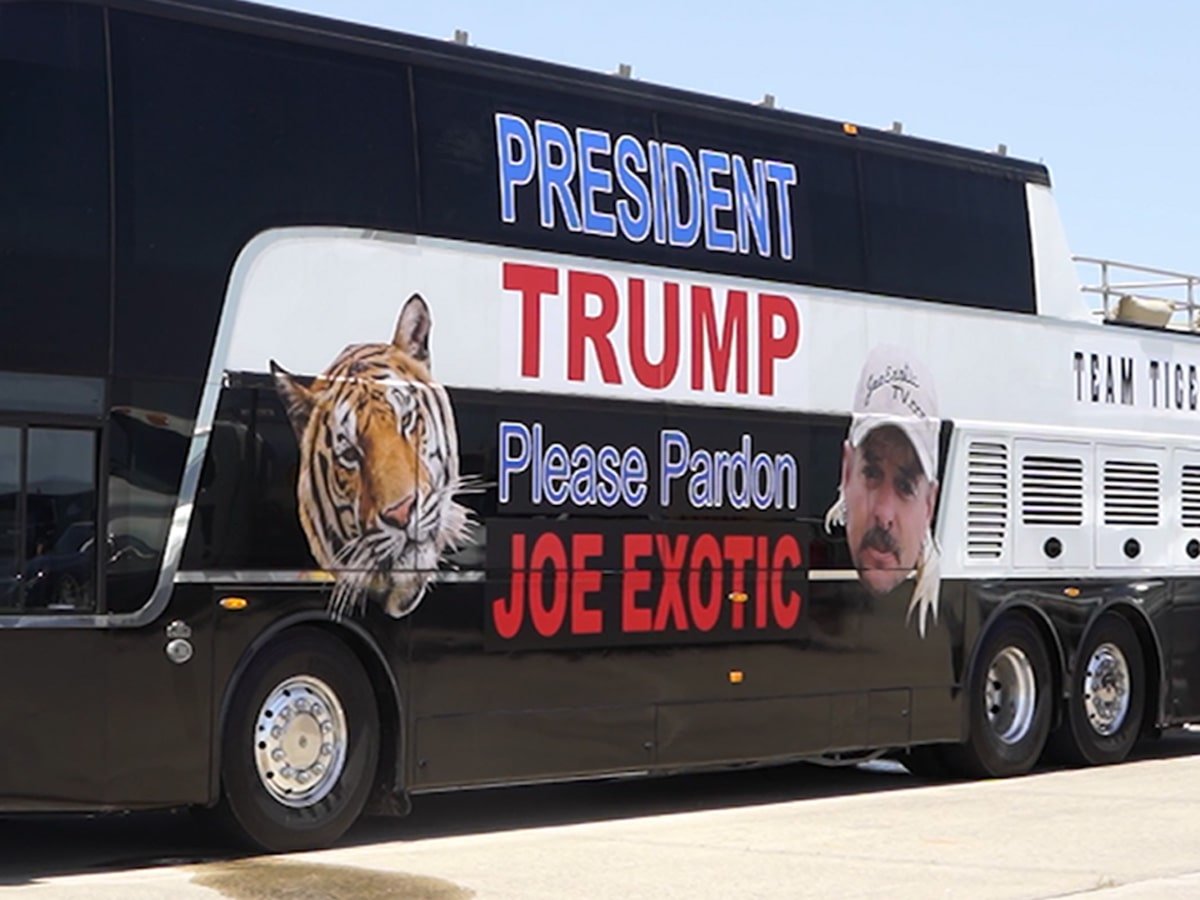 Joe Exotic’s legal team is led by someone almost as colorful as Joe himself: Eric Love, a private investigator who has taken charge of all Exotic matters as Lead Investigator & Executive Manager. Love has produced a series of videos with hopes of catching President Trump’s attention and the videos themselves could easily be part of a follow-up Tiger King documentary.

One of the videos showcased the giant bus “Team Tiger” used to drive from their Texas HQ to Washington D.C.  back in May last year – a bus wrapped in a plea for Trump to pardon Joe Exotic. The road trip didn’t seem to have much of an effect on Exotic’s sentence, but it put on a show on the road nonetheless.

A more recent video featured an impassioned plea from Eric Love – standing in front of a private jet emblazoned with Joe Exotic’s face & banners – asking President Trump for mercy for the star of the Tiger King documentary series. Love’s secret weapon? The tragic news that Joe’s dad has passed away and his funeral is coming up on Saturday, January 9th. 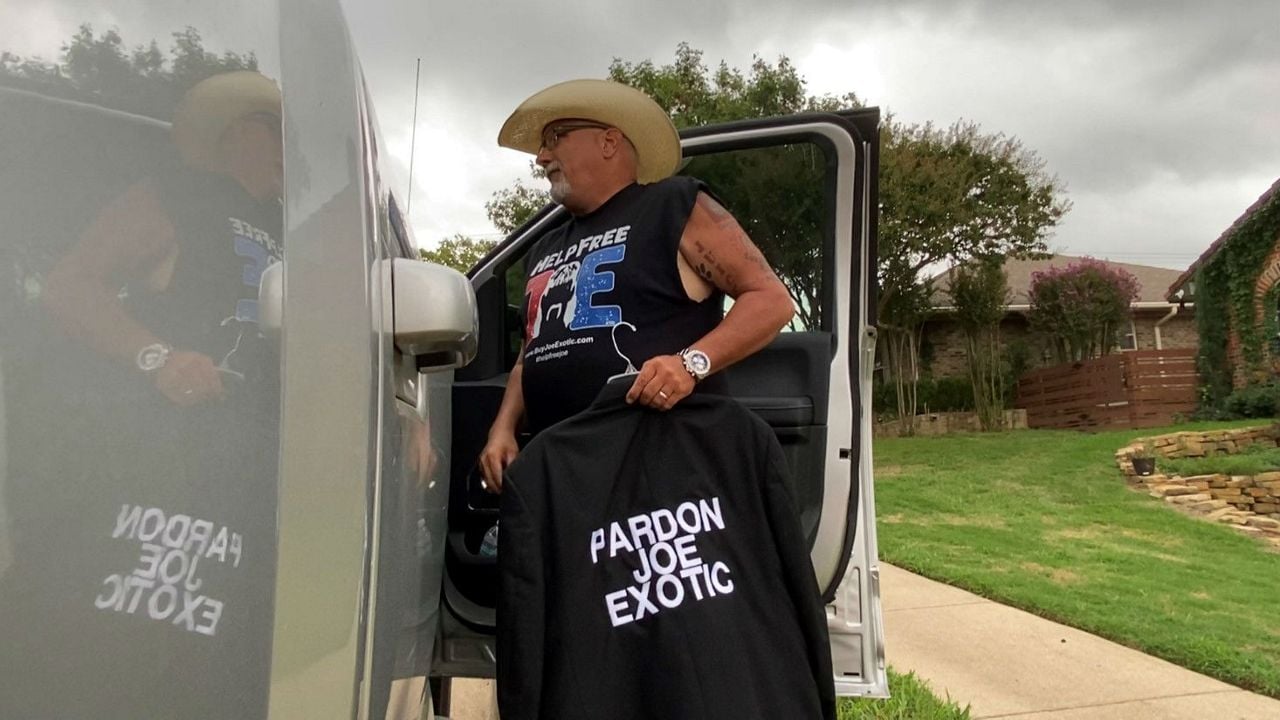 Pulling at the ol’ heartstrings

Love goes on to tell Trump, “We are asking for grace and mercy right now, please, President Trump. Please sign the pardon for Joe Exotic so he can get back home to his life. He needs to attend his father’s funeral, his mother passed away while he was incarcerated. We are asking you today, please put the pen to the paper, please sign the pardon request that we’ve submitted to you on behalf of the Tiger King, Joe Exotic.”

While the video doesn’t end with Love jumping on the jet plane and taking off, TMZ has reported the Executive Manager of “all things Exotic” was planning to fly to D.C. for a “big meeting with someone White House/pardon-related”. The trip was planned to coincide with Trump’s rally against the Electoral College confirmation of Joe Biden’s Election Day victory. 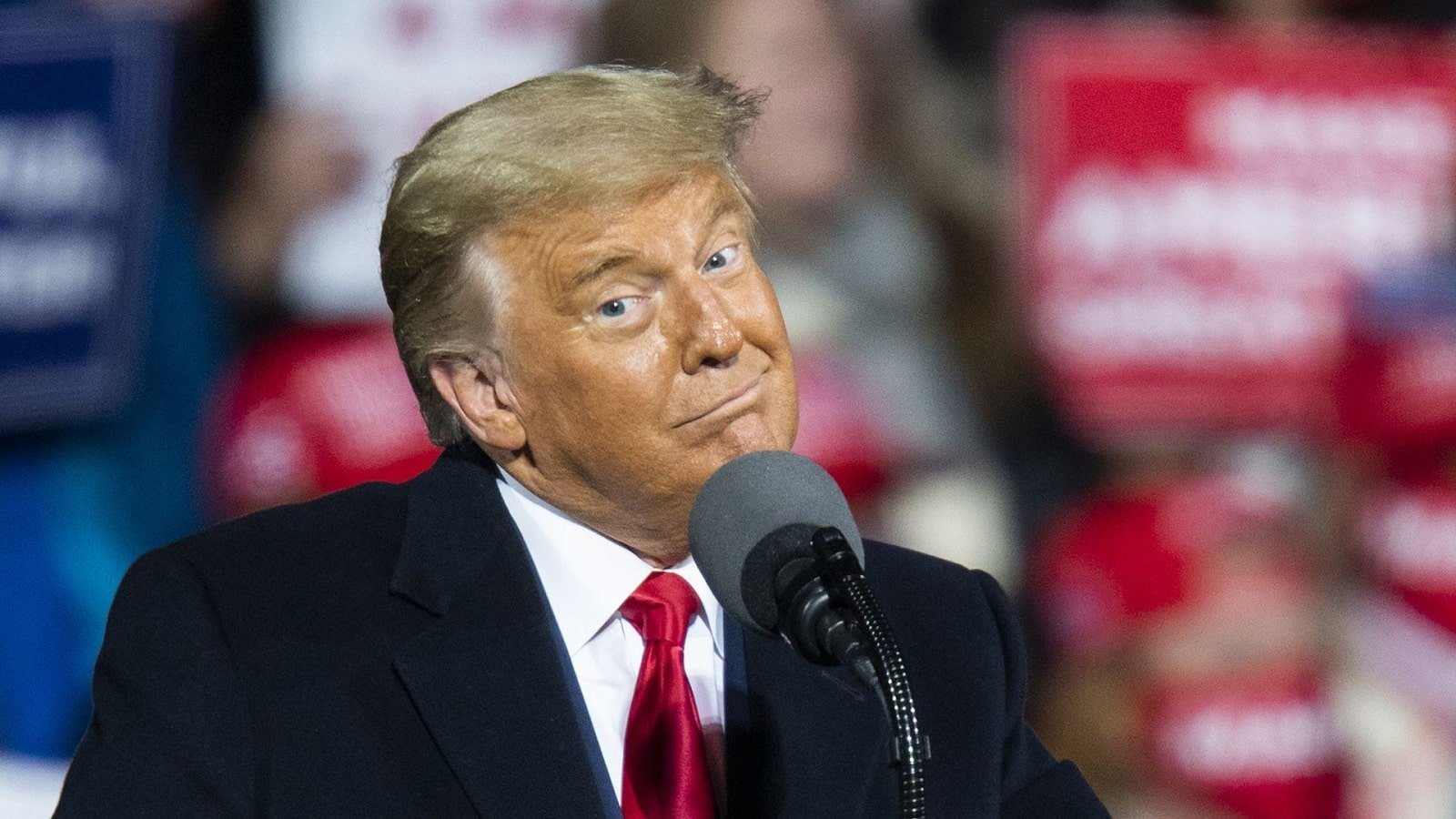 While it probably looked good on paper, Eric Love’s idea to show up in D.C. on January 6th might have backfired. Originally, there were rumors President Trump was set to issue a bunch of pardons on that day to distract from the Electoral College votes confirmation. As anyone who’s been watching the news knows, Trump – and the rest of the country – ended up having bigger fish to fry on the infamous date.

Even if Donald Trump hadn’t had to deal with the PR disaster of having hundreds of his supporters storming the Capitol building, it’s unclear what Joe Exotic’s chances of actually getting a pardon were. Has Trump watched Eric Love’s videos? Has the president even watched the Tiger King documentary series?

We know that, at the very least, Donald Trump knows who Joe Exotic is – or he knew at one point, if nothing else. Back in the early days of 2020, a reporter at a news conference actually asked the president if he would pardon the Tiger King. Trump admitted he didn’t know anything about Joe Exotic of the Tiger King documentary but he “would look into it”.