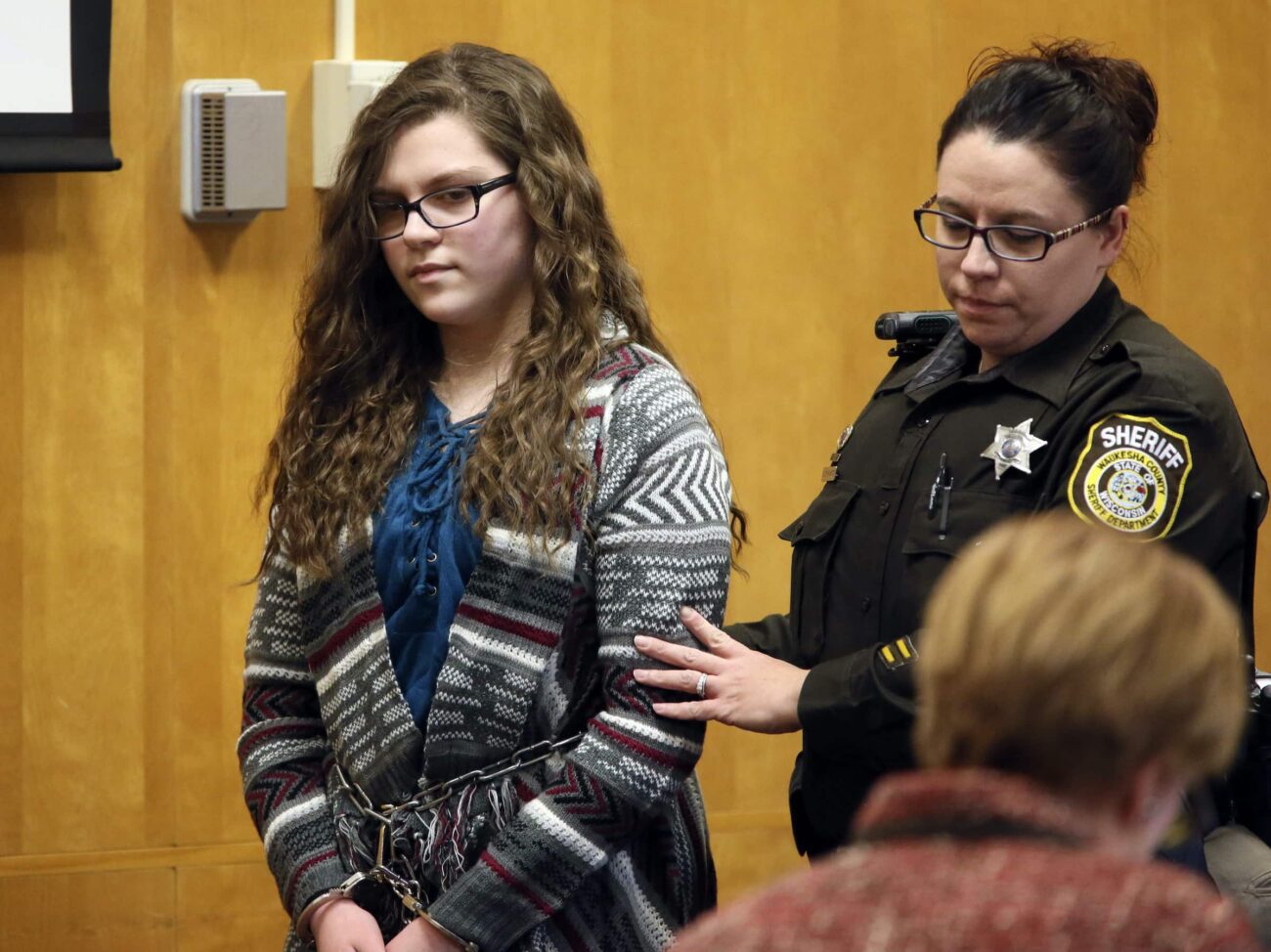 Earlier this year, a judge in Wisconsin mandated that Anissa Weier be released from a mental health facility. Weier had spent three & a half years in the institution for stabbing her classmate. However, you may know Anissa Weier as one of the “Slender Man killers”. This is because the crime was an attempted sacrifice to honor the Slender Man character.

The nineteen-year-old Weier was sentenced back in December 2017 to twenty-five years at the Winnebago Mental Health Institute. Anissa pleaded to be released on the condition that she’s no longer a menace to society. Although Weier will be released, she will have the state Department of Health Services monitoring her.

Caseworkers will have to track her progress until she turns thirty-seven, as this is the length of her original sentence. All of this stems from a notorious incident that occurred seven years ago. Who were the Slender Man killers? Allow us to turn back the clock & refresh your memory. 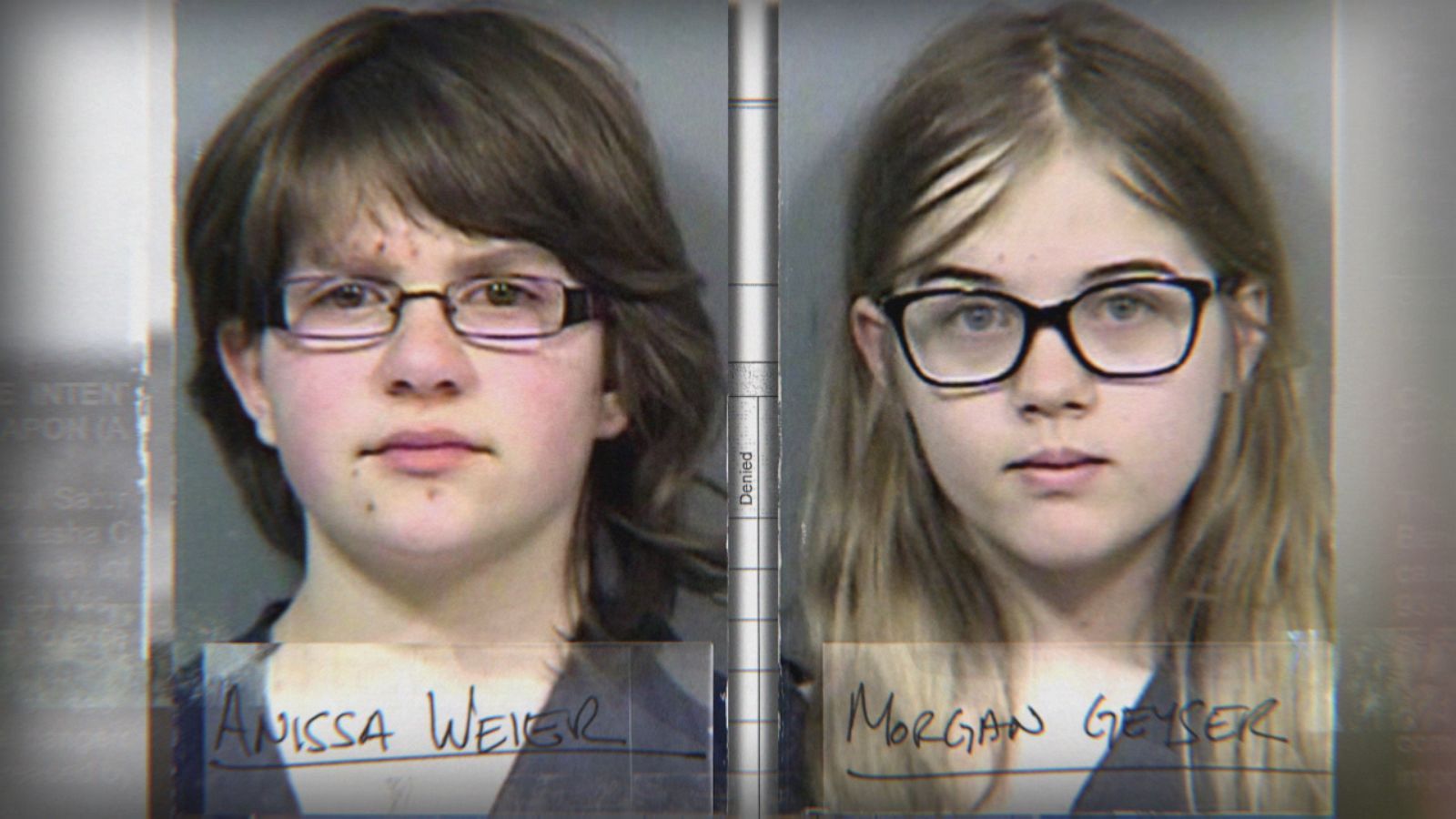 Back in May 2014, Anissa Weier & her friends, Morgan Geyser & Payton Leutner, had a sleepover. Geyser & Weier drew Leutner into a Waukesha park forest, where the crime then occurred. Geyser stabbed Leutner nineteen times while Weier egged her on. Weier & Geyser then left Leutner in the woods to bleed out.

In spite of her injuries, Leutner crawled out of the park. She was found by a cyclist, nearly dead from her wounds. Leutner, Geyser, and Weier were all only twelve at the time. The would-be killers told the police that they attacked Leutner because they believed Slender Man was real. They claimed that if they killed Leutner it would make them servants of the video game character.

Not only that but Geyser & Weier thought that sacrificing Leutner would protect their families from the Slender Man. Back in 2018, Waukesha County Judge Michael Bohren sentenced Morgan Geyser to forty years in a state-run mental health institution. It’s unknown whether Geyser will be allowed to return to society like Anissa Weier is attempting to do. 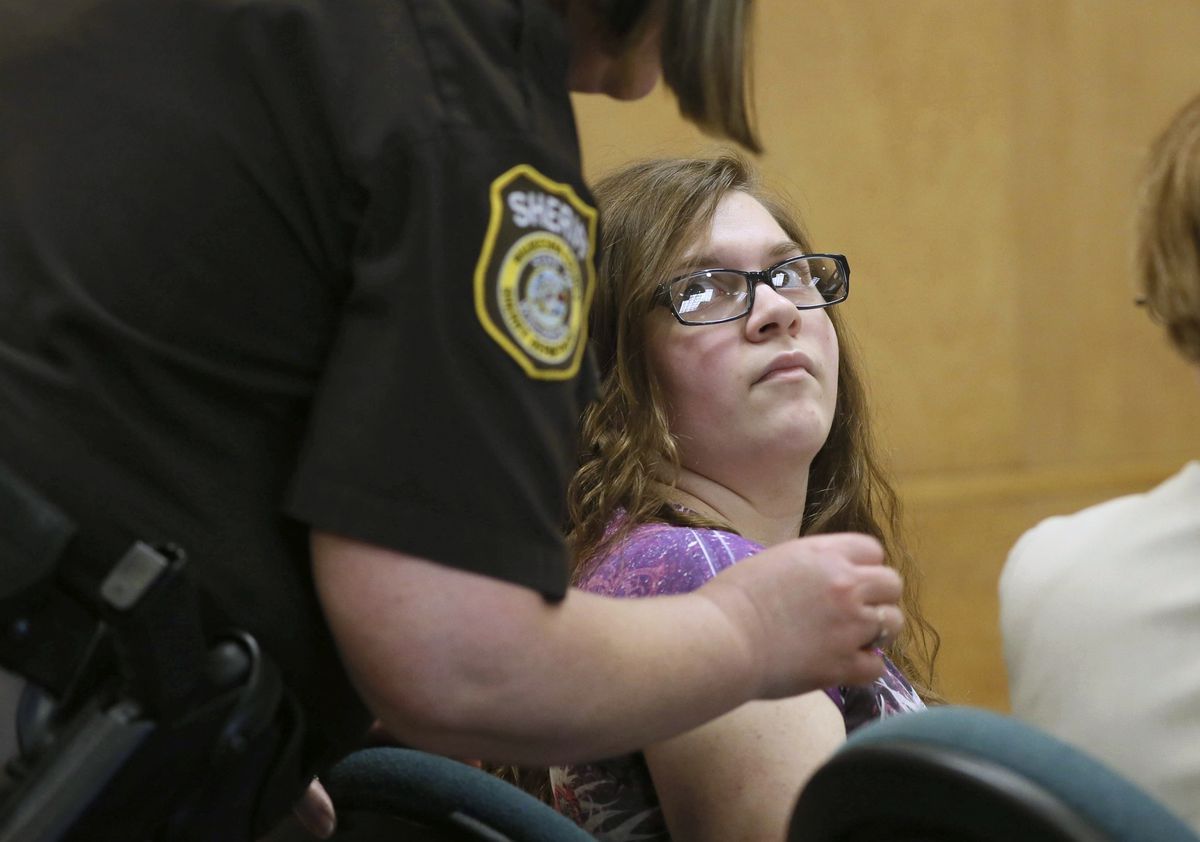 In March, Anissa Weier petitioned Judge Bohren for conditional release from Winnebago. She alleged that she’d tried all the rehabilitation available to her & that she was ready to go back to civilian life. However, the prosecution responded by saying that Weier is still a threat to society.

Not only that, but they declared that she’d have a difficult time socializing, possibly leading her to hang out with individuals who are mentally troubled. Despite these allegations, Judge Bohren decided that the prosecution didn’t provide sufficient evidence that Weier is still dangerous.

When asked for comment on what Weier’s reaction was to Bohren’s decision, her attorney Maura McMahon said Weier was led out of the courtroom “pretty quickly.” It’s hard to believe such a macabre crime resulted from a fictional character. 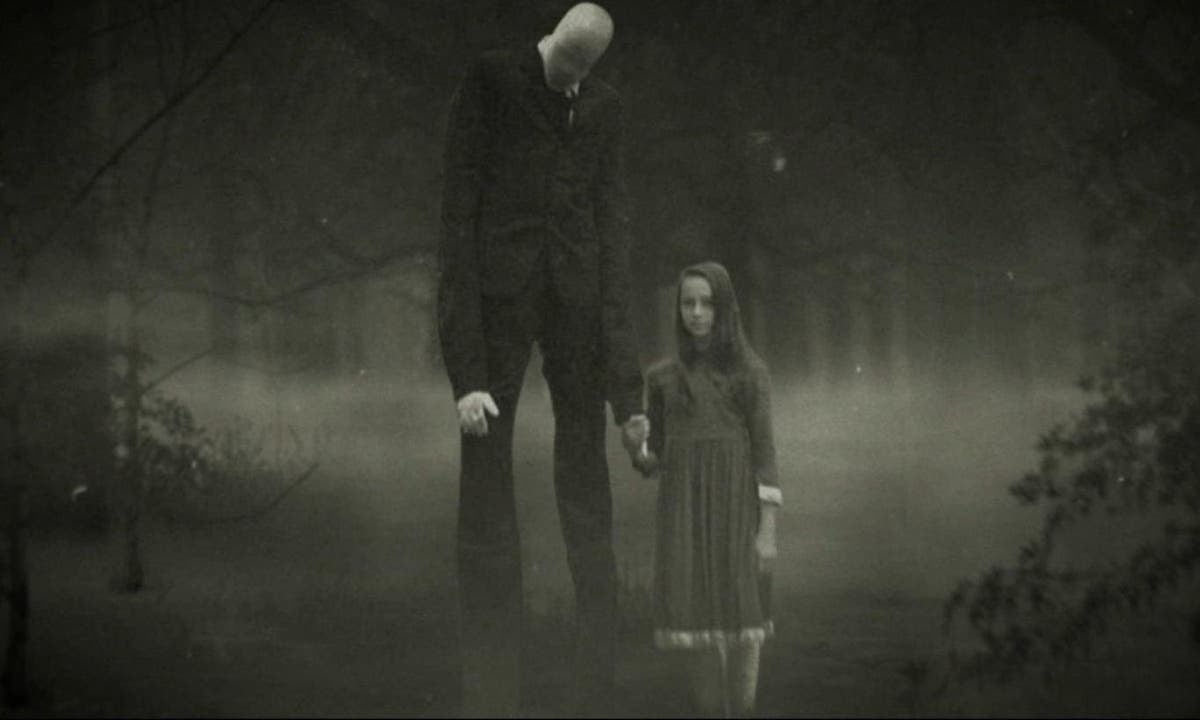 By now, many of you are familiar with the Slender Man. In case you aren’t, here’s a rundown on this creepy urban myth. The Slender Man was born out of a creepypasta internet forum called Something Awful in 2009. User Eric Knudsen posted a meme of the faceless, thin, abnormally tall man wearing a black suit.

Since then, the Slender Man has been featured in various pop culture products. He’s been a figure in the video series Marble Hornets & the subsequent film of the same name. There are also the video games Slender: The Eight Pages & Slender: The Arrival. Internet users have also created plenty of fan fiction featuring the infamous character.

Anissa Weier, one of the Slender Man killers, is rejoining society after her stint at a mental health facility. What do you think of this famed attempted murder? Let us know in the comments.