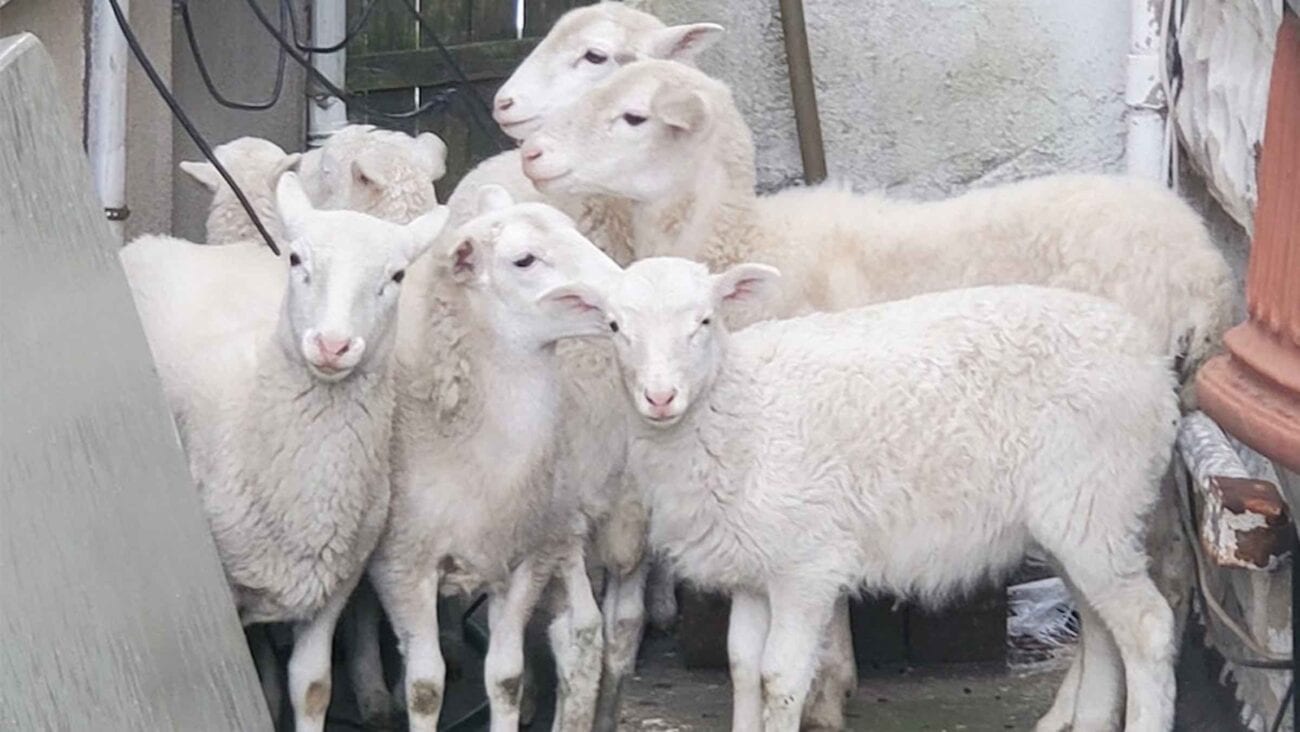 Only in New York: You need to see this herd of sheep wandering around

New York is often known as the city that never sleeps – and the city where anything is possible. That rang true very loudly two days ago when a Brooklyn homeowner called 911 after a sheep herd appeared in their backyard.

The hilarious situation occurred right after yet another runaway animal case had been put to rest in the form of Doris the tortoise. The NYPD has had quite the week already and it’s only the beginning.

Naturally, Twitter found this hilarious, and many users were quick to quip about this addition to the list of things that can only happen in New York. Grab your favorite furry friend and dive into the hilarious situation of the sheep herd lost in Brooklyn. 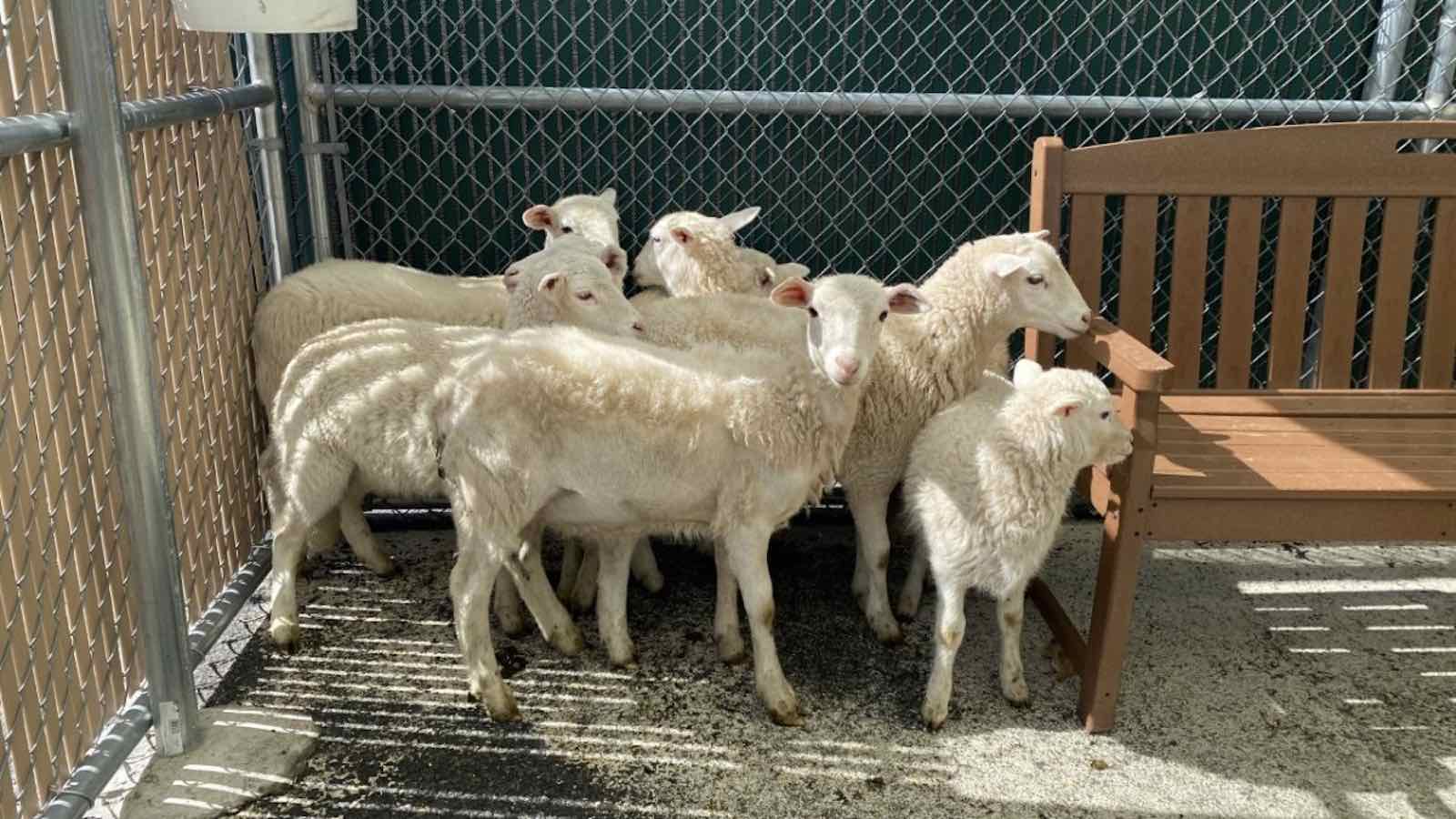 Imagine waking up on a Friday only to find yourself staring at the eight pairs of cute, wooly eyes of sheep that decided to hang out in your backyard. That is the reality one Brooklyn homeowner in Marine Park had to deal with two days ago. The homeowner called the NYPD, specifically the 63rd precinct, to help corral the small flock (we’d kill to hear that 911 call).

The police eventually corralled the less-than-a-year-old flock into a trailer for transport, but so far, no one has figured out where they came from. At first, the animals were taken to the New York Animal Care Centers in Brooklyn before being transferred to the Skyland Sanctuary in Wantage, New Jersey.

This was not the first animal gone rouge the NYPD had seen this past week, but they were certainly a lot quicker than the first incident which had been put to bed that same Friday. 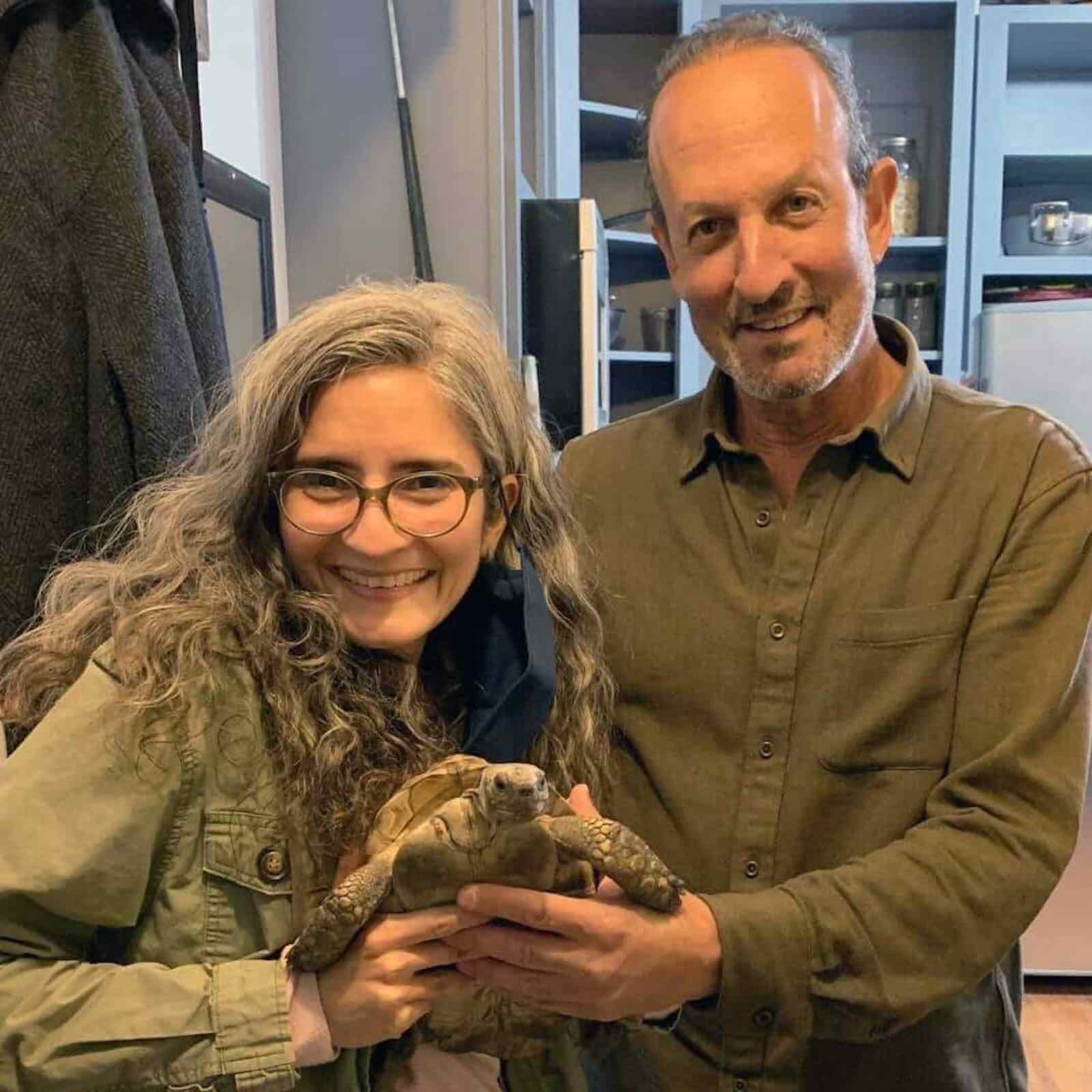 The adventures of Doris the Tortoise

We’re not sure why so many animals chose this week to try and make a break for it, but Doris certainly succeeded in getting out to enjoy the recent warm weather. The African Leopard Tortoise fled her Bay Ridge home twelve days ago after the gate had been left open. Her owner organized neighborhood search groups to find the wayward pet, with a Facebook page being created called “Tortoise Lost in Brooklyn”.

Doris was found two days ago in Staten Island, the tortoise having somehow lumbered across the Verrazano Bridge or even swam across the river. A resident found the adventurous reptile and called the local zoo, thinking it had escaped from there. When the zoo denied it, the workers immediately sprang into action and eventually reunited Doris with her owners.

The sweet reunion happened on the same day this adorable sheep herd decided to go for a stroll, so naturally Twitter had a field day discussing these adorable animals’ little adventures around the Big Apple.

Twitter went nuts over these hilarious stories of rogue animal’s escaping into New York, reactions including things like:

They do swim. The bridge is too expensive.

He has a point, we really need to get those tolls under control if this is the lengths tortoises will go to.

No sheep till Brooklyn… I’ll just let myself out now. https://t.co/ZFtsKfOBEJ

Why does someone have sheep in Brooklyn ? Brooklyn is not known for their farms

It isn’t, but again, anything can happen in New York. . .

The hard-shell animal somehow lumbered her way to Staten Island (by swimming or crossing the Verrazano Bridge is anyone's guess), surviving all those days on who knows what.

Were they found in Sheepshead Bay? Sorry.

Don’t be sorry, we love puns!

Why did they wrangle them up were they BAA D ?

Well, they did escape, so yes they probably were quite BAAAAA-d.

We can’t physically take the cuteness that image conjures up.

They look kind of, well, sheepish.

They do the poor things! They probably took a wrong turn.

What are your thoughts on this rouge sheep herd’s adventures in Brooklyn? Drop them below in the comments and keep the BAAAAA-d and good puns going!