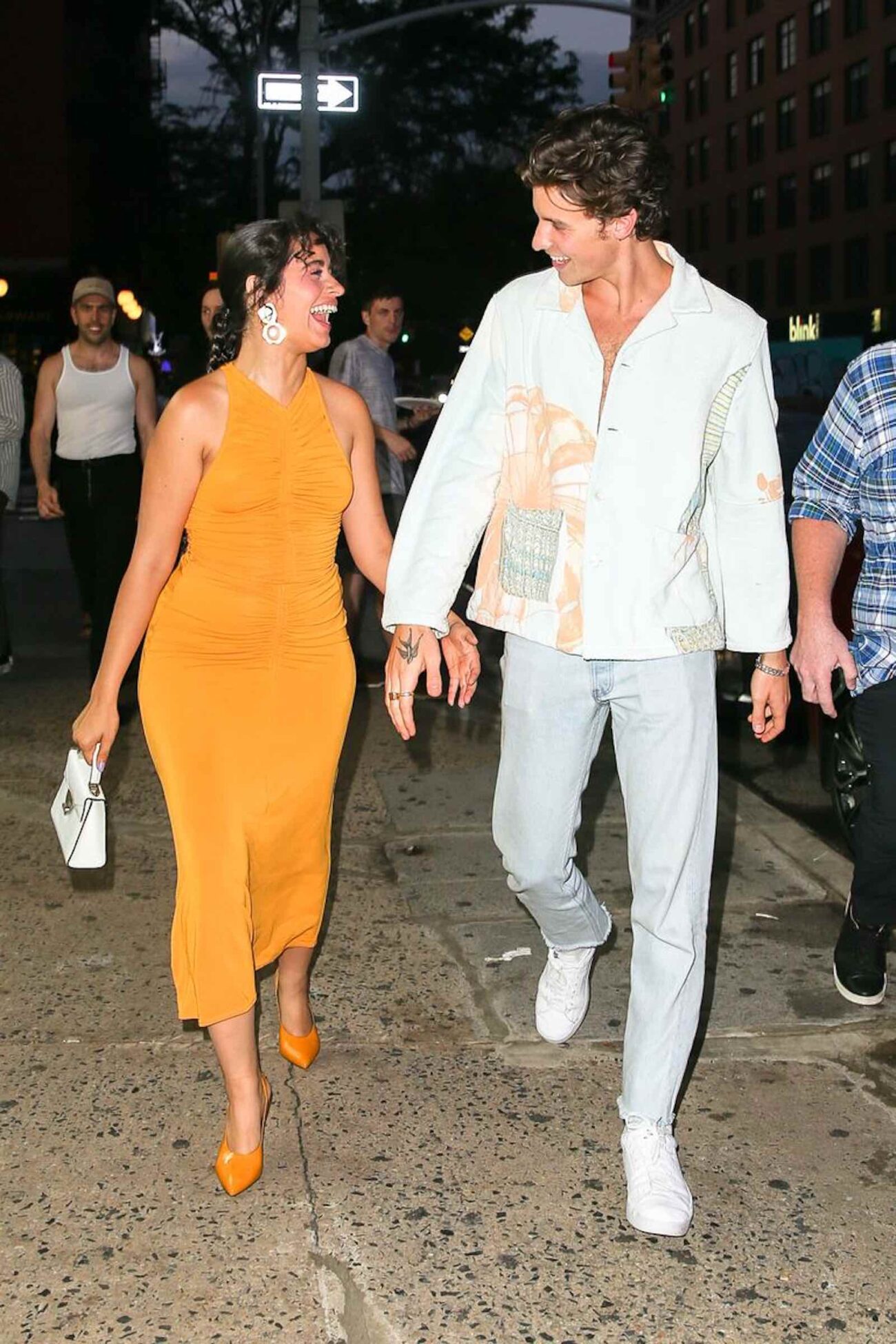 Shawn Mendez and his GF Camilla Cabello continue to be relationship goals. The adorable couple recently had a small back and forth on TikTok after Shawn Mendez made an . . . interesting TikTok video to promote his joint song with his GF.

Shawn Mendez’s video asked fans to show him their best “baby yeahs” in honor of his and his GF’s new song “Kesi”. While he sounded amazing (as usual) the editing of the video was all over the place, including a solid second of him staring at the camera in confusion. Of course, Shawn Mendez’s GF responded like any good girlfriend would: by making a TikTok parodying Shaw Mendez’s failed attempt at a TikTok.

We guess because we’d expect a former vine star to know how to edit . . . .

Considering it took him two hours, the answer is a lot.

That she did and we give her an A+!

*nods* Yup, no argument there.

You mean the best type?

*Stares back at you*.

Have any other funny comments on Shawn Mendez and his GF’s TikTok videos? Drop them below in the comments to keep the laughs going!