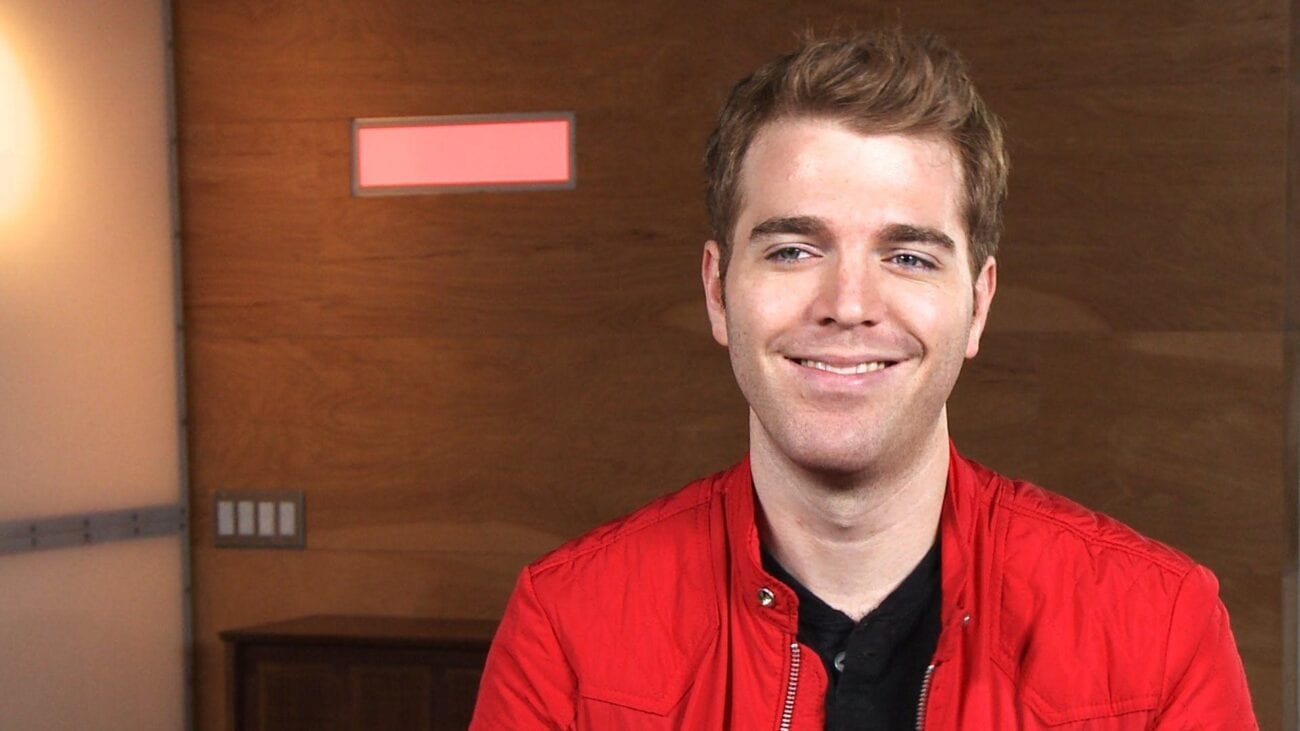 Over the summer of 2020, Shane Dawson was cancelled on Twitter for what seemed like the millionth time. However, it finally seemed like the real deal that time and people seemed to have left his fan base for good. Since his cancellation, Dawson has remained in the dark for a while, but it seems that the star is now attempting a comeback. Will people forgive & forget, or is Shane actually cancelled for good this time?

BREAKING NEWS THAT WILL MOST DEFINITELY CHANGE YOUR LIFE: Shane Dawson says in community post on his side channel ShaneGlossin that he’s “been taking time for [his] mental health. But [he’s] been getting creative and editing again.” pic.twitter.com/oOYckXex6s

While Shane Dawson has been pretty quiet on all his social media sites including Twitter, Instagram, and YouTube following his cancellation and apology video, it seems that he’s slowly trying to integrate his way back into the online world. User @defnoodles first reported this when they discovered that Shane gave an update to his fans on what the star has been up to on his side channel ShaneGlossin.

On ShaneGlossin, the star wrote to his fans: “Sorry I haven’t been online in a while. Just been taking time for my mental health. But I’ve been getting creative and editing again! It’s been really fun. :) Check out Ryland’s new video that I edited. I’m really proud of it. :))”. With this update for his fans, does this mean that Shane Dawson is planning a comeback soon on YouTube, Twitter, and Instagram?

His main YouTube page has not been updated in eight months since his infamous “Taking Accountability” video, and neither has his main Twitter account that linked the video along with a worded statement on the controversy that surrounded him over the summer. On Shane’s Instagram page, the only post he has made since June is one from back in December to commemorate the passing of his dog Charlie.

Whatever Shane Dawson has up his sleeve, we find that it’s unlikely that the star will be able to make Twitter forget about all the controversy that has surrounded him and why he even got cancelled in the first place. If you’ve already forgotten all the horrible things he’s gotten called out for or have no idea what even went on in the first place, let’s get you back up to speed real quick on the situation.

In the summer, many old videos from Shane’s early content resurfaced on the internet, and some of these videos were incredibly offensive. These included characters he created for his sketch comedy that featured racist tropes such as a black character he named Shanaynay and a Mexican character he named Guadalupe. The star even did skits in blackface, and had said the n-word multiple times on tape.

Shane was also caught for making incredibly offensive jokes that were comments on pedophilia and sexual jokes about minors from his podcast “Shane and Friends” that he had from the years 2013-2017. A lot of the statements he made & “characters” he portrayed as an excuse for comedy were highly inappropriate. You can check out the Twitter threads we’ve linked, but we do warn you that the content is very offensive.

After these videos resurfaced to Twitter last summer, Shane Dawson stepped up to take accountability for those actions, but most people argued that some of the jokes were way too obscene & offensive, and that despite however long ago those jokes were made, he should not be forgiven.

In one of his final tweets in June of 2020, Shane Dawson wrote on Twitter: “I deleted everything. I’m done. For those who wanted me to ‘address it’ I did. I’m sure u can find it reposted somewhere. But I don’t want this energy in my life or on my timeline. I’m too sensitive for this shit and I’m done”.

What do you think? Do you think Twitter users will forget about the controversy Shane Dawson has on him when he comes back and decide to forgive him, or is his reputation too tarnished at this point? Let us know how you feel about the situation in the comments.