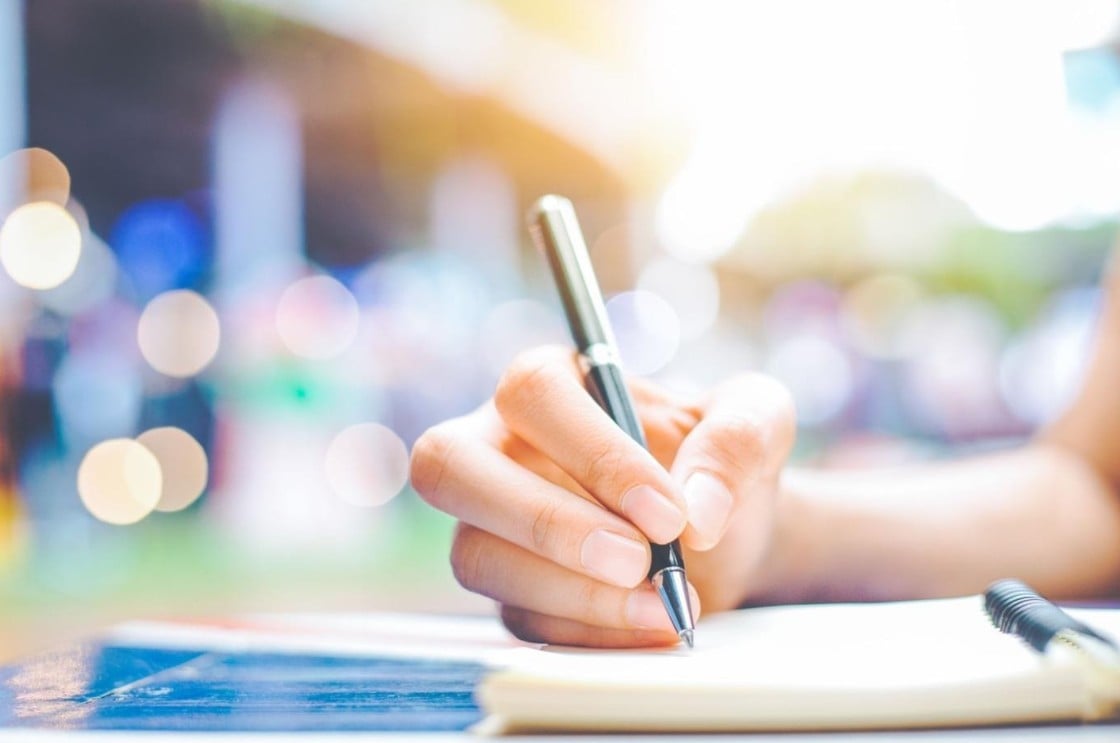 Scriptwriting can be an appealing career choice, but like any other career, it has its challenges. When you see the finished product on your television or on the big screen, it can look so flawless that you don’t think about everything that has gone into making it appear that way.

One major challenge of scriptwriting is finding the time to write. In addition, you need to find time to do all the things related to writing that don’t involve any writing. The script itself needs to be formatted. A first draft will be far from finished and will require rewrites and edits. Then there is the research into the topics you’re writing about, and where you will send the script if you haven’t been hired to write for a specific movie or TV series.

If you’re writing with a specific producer in mind, part of your research will be looking at what they’ve worked on before. A script for a gory horror movie probably wouldn’t get the interest of a producer who has done a lot of work on documentaries. For example, Katharina Otto-Bernstein has worked as a producer on The Price of Everything, Beautopia and Absolute Wilson, which are documentaries.

If you’re writing a script with no idea who you will send it to, then it may be easier to write the script that you want to write. However, this can limit your options when it’s finished, if it doesn’t fit what specific submission calls or contests are looking for.

Getting the dialogue right can be another big challenge. Many new scriptwriters take the advice to write realistic dialogue too much to heart. In real life, there may be long pauses, getting words wrong, or having to repeat what has just been said because it wasn’t clear the first time. In film and TV, unless it’s part of the scene and there’s a good reason for it, this can just make the script longer than it needs to be.

Coming up with a title might seem easy. Even though the title doesn’t have to tell people everything about the movie or TV show, you want people to be intrigued and have an idea of what it might be about. The Men Who Stare at Goats is one example of a bad title. It doesn’t say much about the film (other than that there might be goats), and although it won an award, it helped to have Ewan McGregor, George Clooney and Kevin Spacey as part of the cast. Most scriptwriters won’t attract such a well-known cast. Your work, including the title, will have to help push your script to the top of the slush pile, and attract an audience if you’re successful in getting it produced.

Close Encounters of the Third Kind is a great example of a title that suggests what the film is about.

It can be difficult to get the balance right between a believable script and one that holds a viewer’s attention. This doesn’t mean that it has to represent real life, but the plot has to be believable in the context and setting. If it’s set in space, it’s plausible that there might be aliens. If it’s set in a supermarket, unless it’s a quirky comedy, the aliens probably won’t fit in so well.

The characters, however different from most people, should have understandable motives. This doesn’t have to be explained straight away, but the audience should be able to work it out before the credits roll.

In real life, events might play out over months or years, but showing long periods of inactivity doesn’t work in a script. This is where flashbacks or montages can be used effectively, if it’s something that’s crucial to the plot. The key to writing a script that moves the plot forward is to be constantly thinking about what happens next, and the chain of events caused by the initial action that started it all off.

Picturing how your script might look as a TV show or film can help you to produce a script that appeals to both a producer and an audience. You may want your script to have stunning visual effects, but if the cost of this makes it unaffordable to produce, then your script may end up gathering dust instead of being viewed by a captive audience.

It can be challenging to write a script that appeals to an audience and to a production team with a limited budget.

Writing a script and achieving the balance between entertainment, believability, and appealing to audiences and producers may seem daunting. However, most of us have watched films and TV shows and have our favorites. Looking at those and thinking as a scriptwriter about what work can help when writing a script. 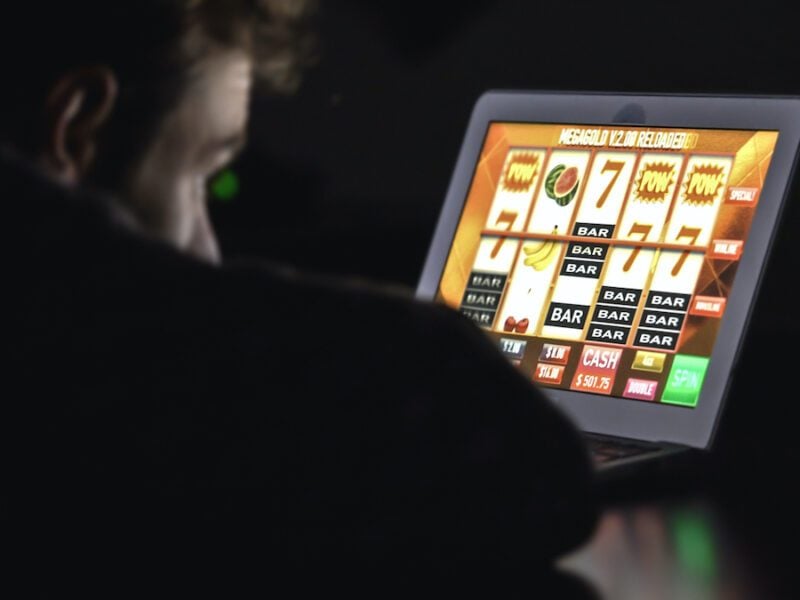 Is it simple to play online slots