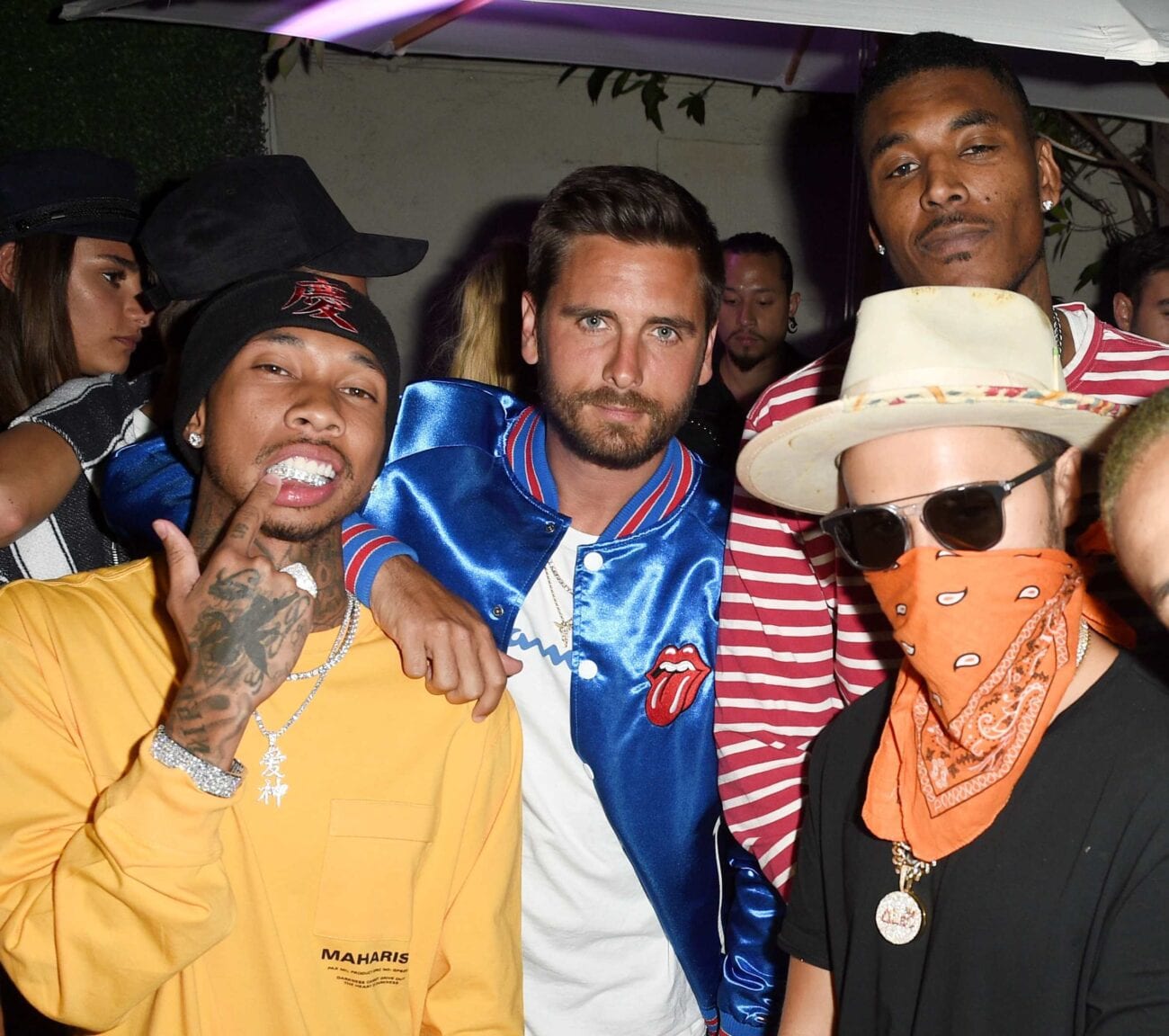 Will Scott Disick’s trip to rehab affect his net worth?

Scott Disick, known for his role in Keeping up with the Kardashians, checked into rehab earlier this year, shocked fans. Many believed he had gone back to abusing drugs & alcohol; however, Disick checked himself in for an entirely different reason.

Disick’s lawyer, Marty Singer, claimed that Disick was tending to “past traumas.” Singer stated, “In an effort to finally come to terms and deal with the pain that Scott has been silently suffering for many years due to the sudden death of his mother, followed by the death of his father 3 months later, Scott made the decision to check himself into a rehab facility last week to work on his past traumas.” 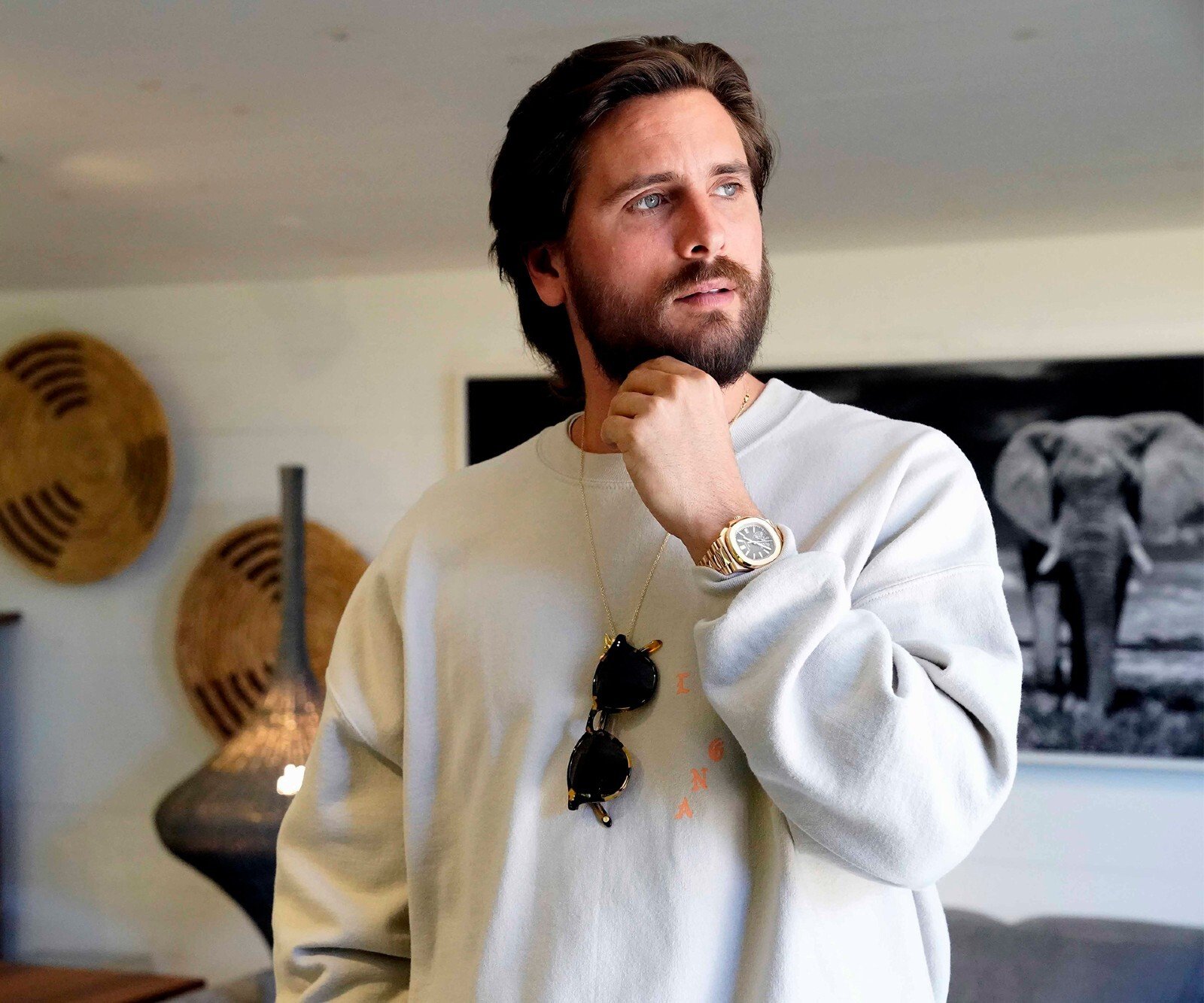 Disick was not treating a substance problem but instead hoping to overcome a personal struggle in his life. Unfortunately, news that Disick was in rehab spread due to a photo leakage, causing him to flee as he felt “betrayed” that information of his stay was exposed to the press.

Singer released a statement saying Disick is planning to sue the treatment facility, who he believed leaked information to the media. Disick is working to make things right by filing a lawsuit to those who leaked his photos, causing him frustration & trauma. Not to mention, a complete invasion of privacy! 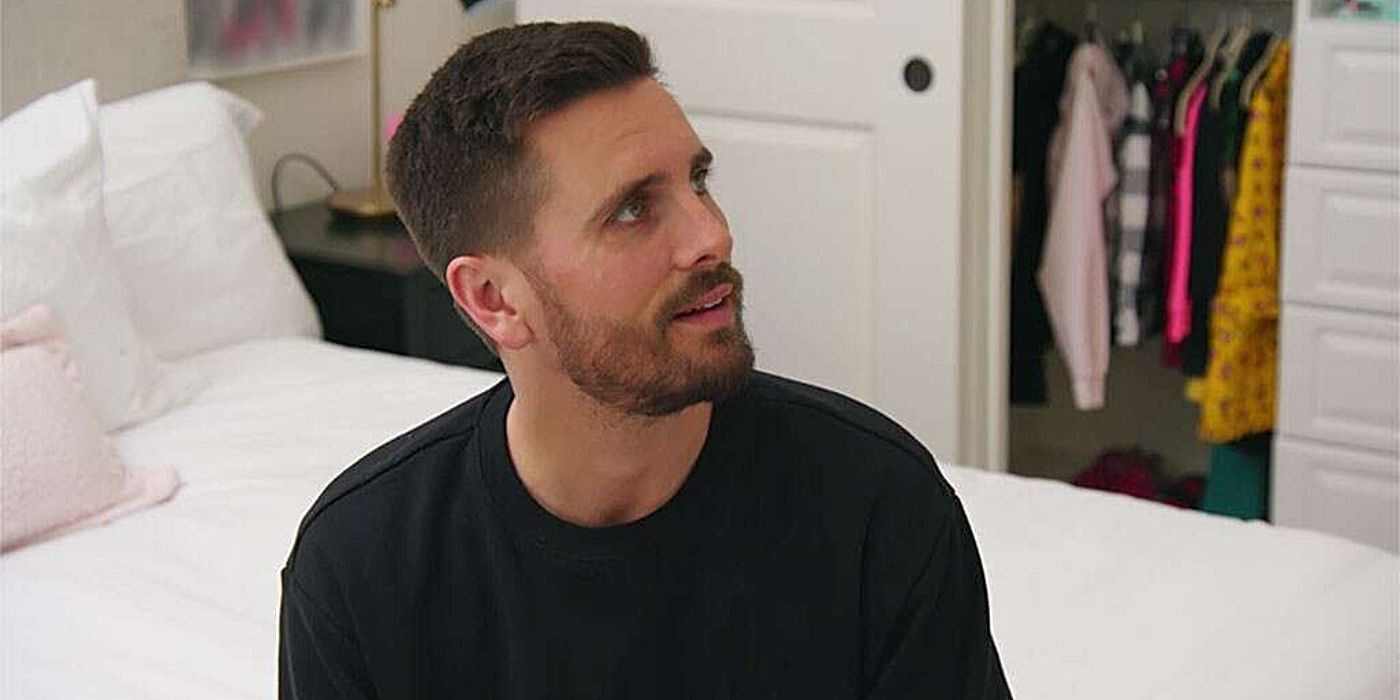 Disick has also appeared in Lord Disick: Lifestyles of a Lord and a more recent one called, Flip It Like Disick – where he remodels high-end luxury homes. As Disick is well-known the rehab center that leaked photos of him is likely to gain heavy media coverage because of the incident. 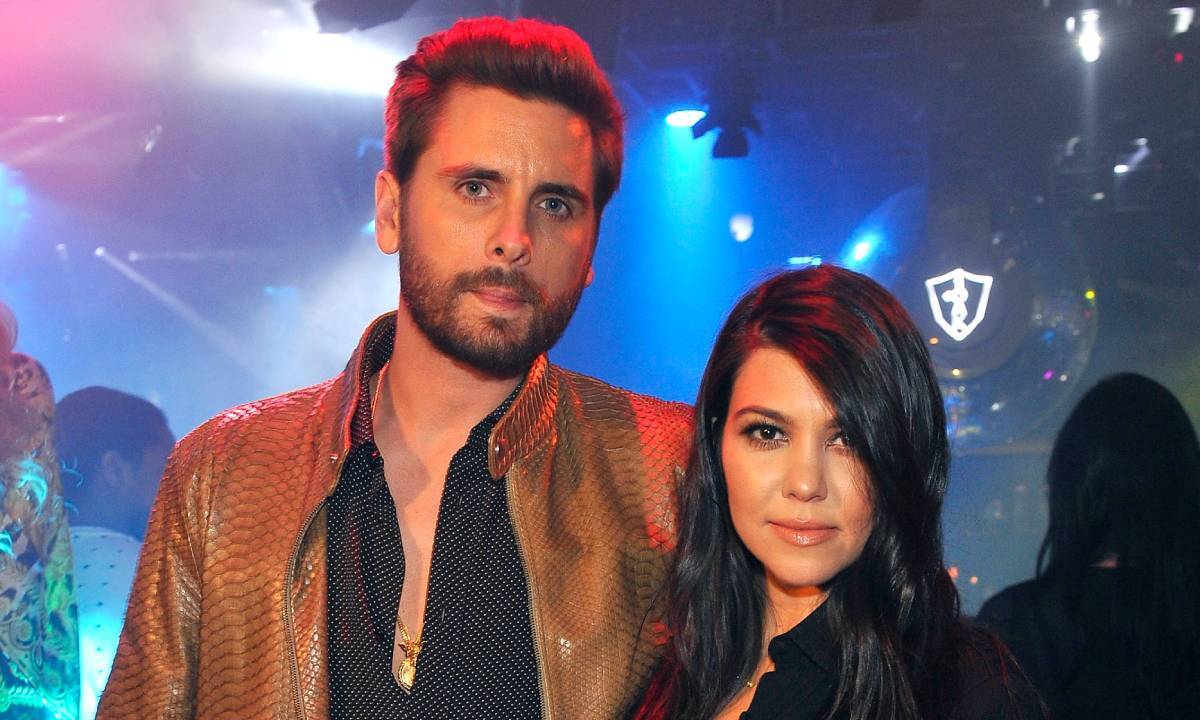 “We are alarmed by this extreme invasion of privacy and plan to take immediate legal action,” Singer wrote in a statement. Disick believes the photos are “an outrageous HIPAA violation.“ He also believes that the photo was taken by a staff member, which could lead to a criminal case.

The photos and the information leakage regarding Disick’s check-in are in fact a violation of HIPAA and could cause some serious damage. Thus, if Disick wins this case, he will be sure to increase his net worth by millions!