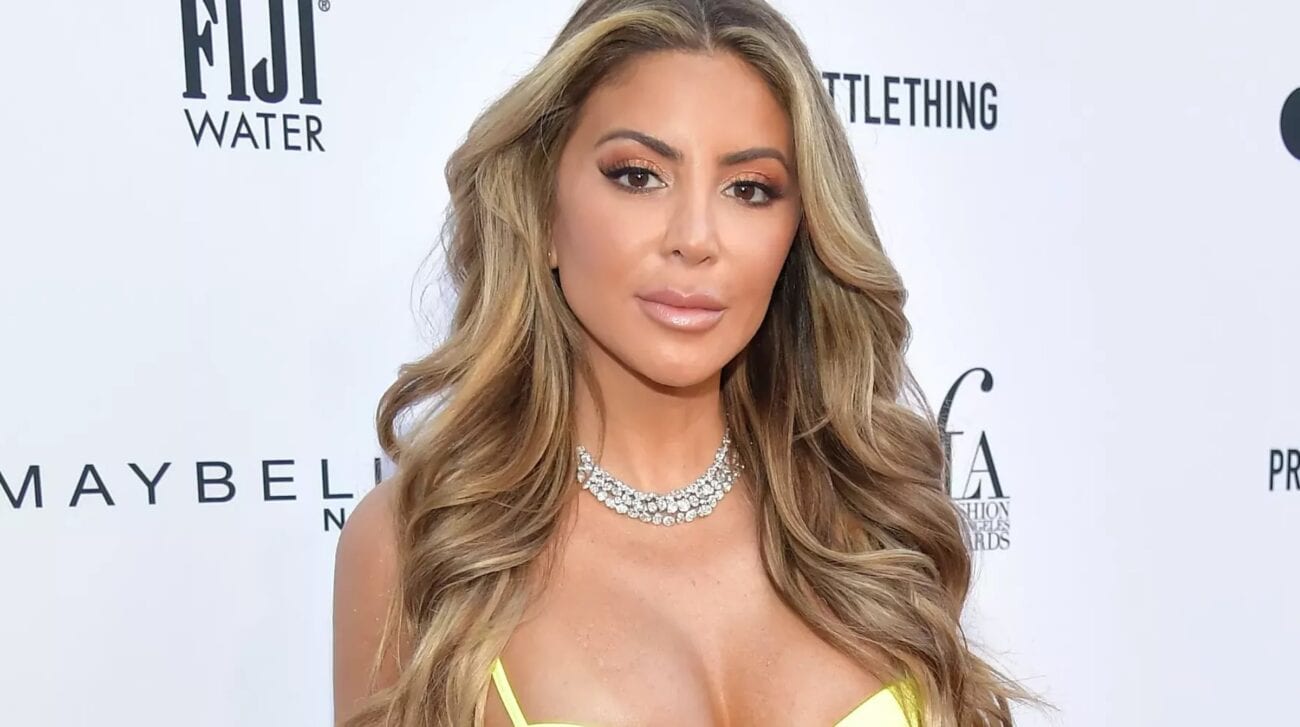 Is Larsa Pippen boosting her net worth with the Kardashian feud?

Larsa Pippen has been a part of the Kardashian posse for some years. But now, the rumors are swarming that she and the Kardashian clan are on the outs.

It seems the Kardshians have stopped following Pippen on social media and didn’t publicly tweet well wishes on Pippen’s birthday. The internet is all abuzz with speculation as to why the ladies are no longer buds.

Some foolishly said Pippen was trysting with Khloe Kardashian’s on-again, off-again beau & baby-daddy Trystan Thompson. While others said the ladies just drifted apart as life got in the way. Either way, speculation was rife with rumors flying willy nilly. 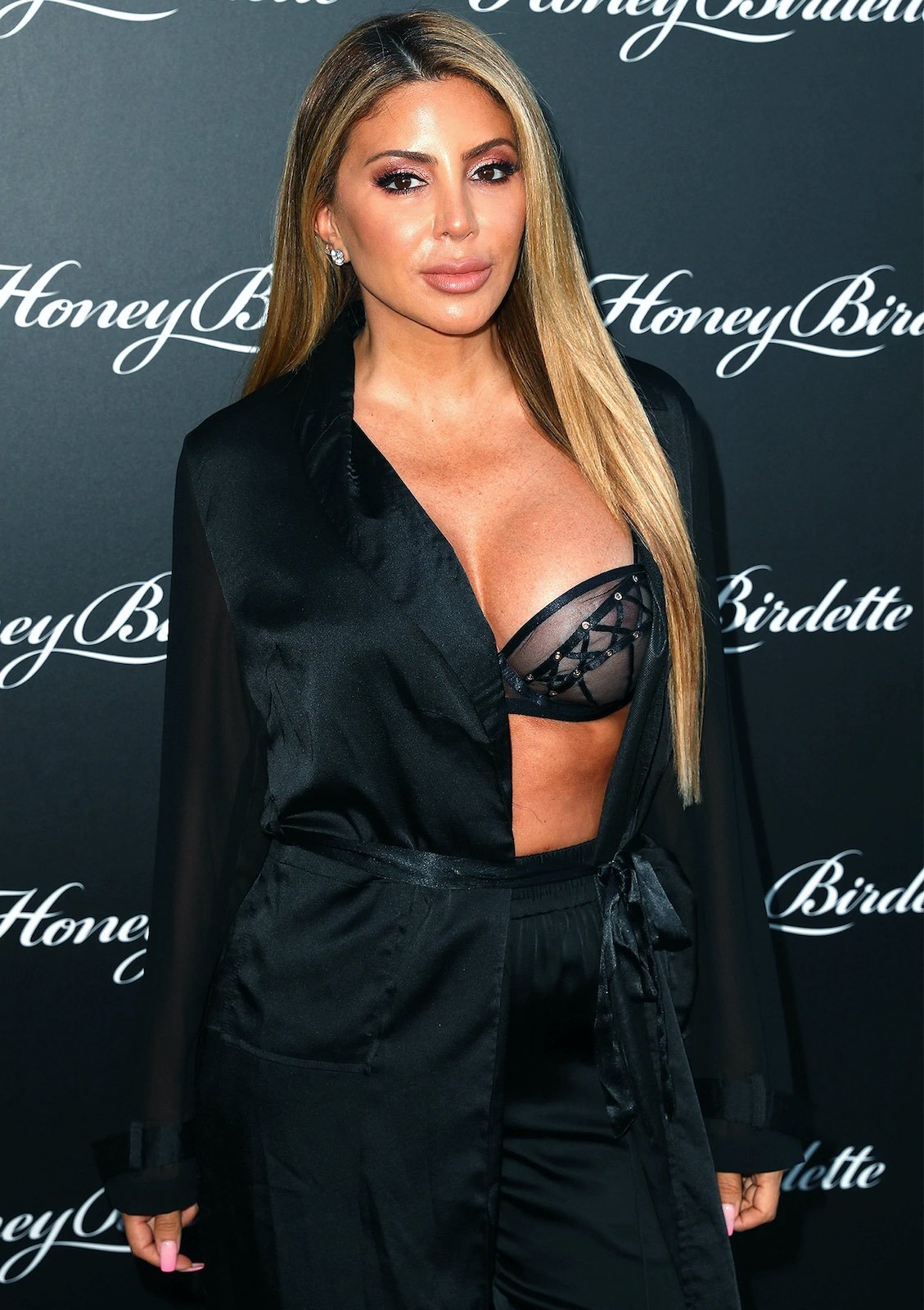 Tempest in a teapot

So what has Pippen to say to all this buzzle? Actually, not much. She wrote on her Instagram story in July saying, “I woke up this morning blessed and see that everybody is focused on who I am following and who I am not following on social media. I am focused on my children, my new fitness brand Larsa Pippen Fitness, and my relationships in real life.”

Pippen added, “Praying that everybody finds peace in their own lives and focus [sic] on what brings THEM happiness.”

Apparently the former Real Housewives of Miami star has been busy getting her business on. 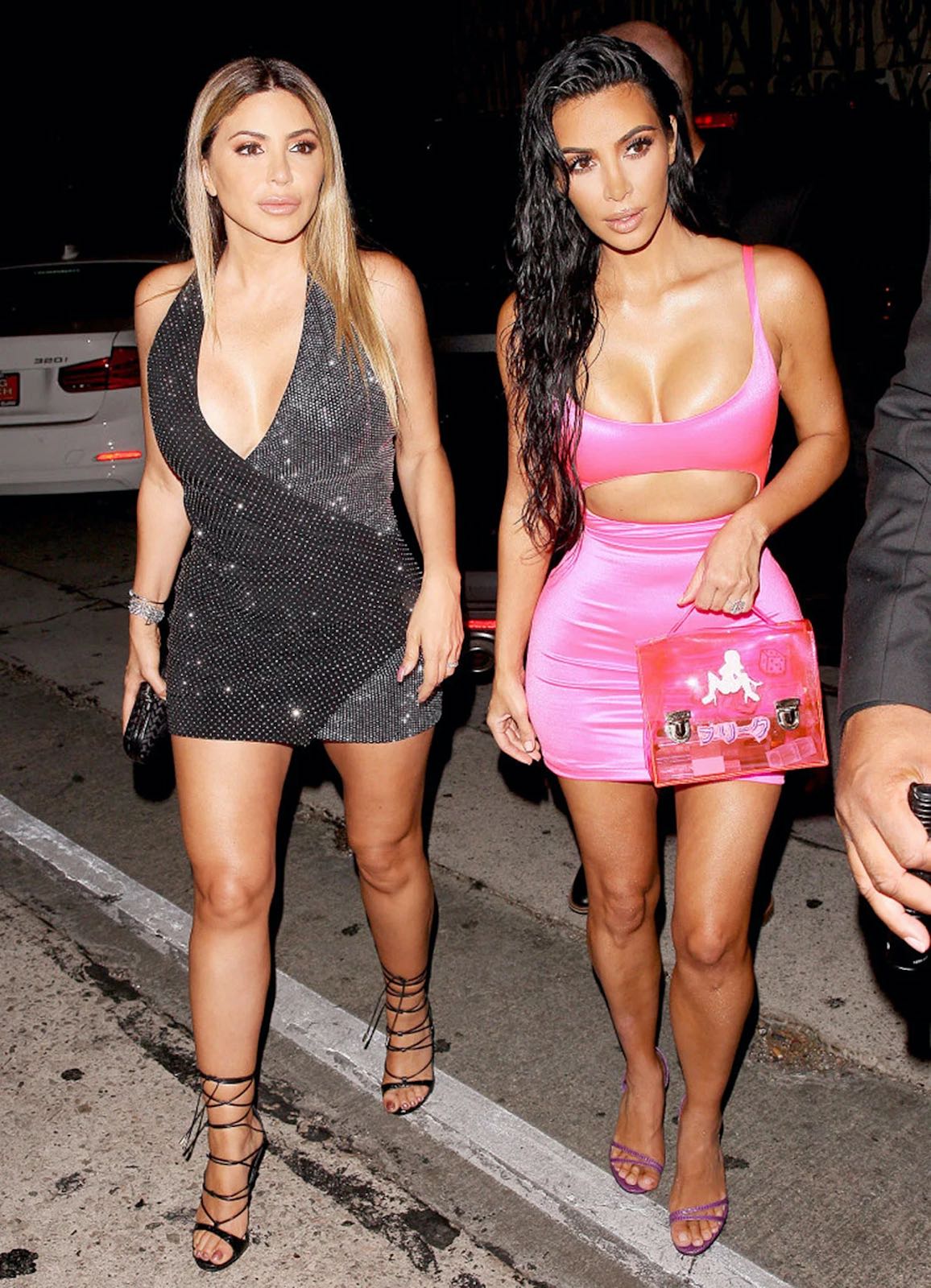 Pippen announced the advent of her fitness website, Larsa Pippen Fitness, in May 2020. “I’ve been working on my fitness program and I’m happy to announce that it’s finally live!” she exclaimed on Instagram. “My body has completely changed since the beginning and yours can too 💪🏼 let’s get fit together!!”

By the looks of Pippen’s butt selfie, she obviously knows a few things about diet & exercise. Many of her personal friends congratulated her. Jermaine Dupri & Draya Michelle both said, “Congratulations Larsa”, and shared the news with their followers.

Then, in July, she posted a stunning image on Instagram where she wore a skimpy bikini, and flaunted her tiny waistline & sculpted legs. In the caption, Pippen told her fans what she has been doing at home to stay slender. “My morning workout today is twenty laps in the pool.” 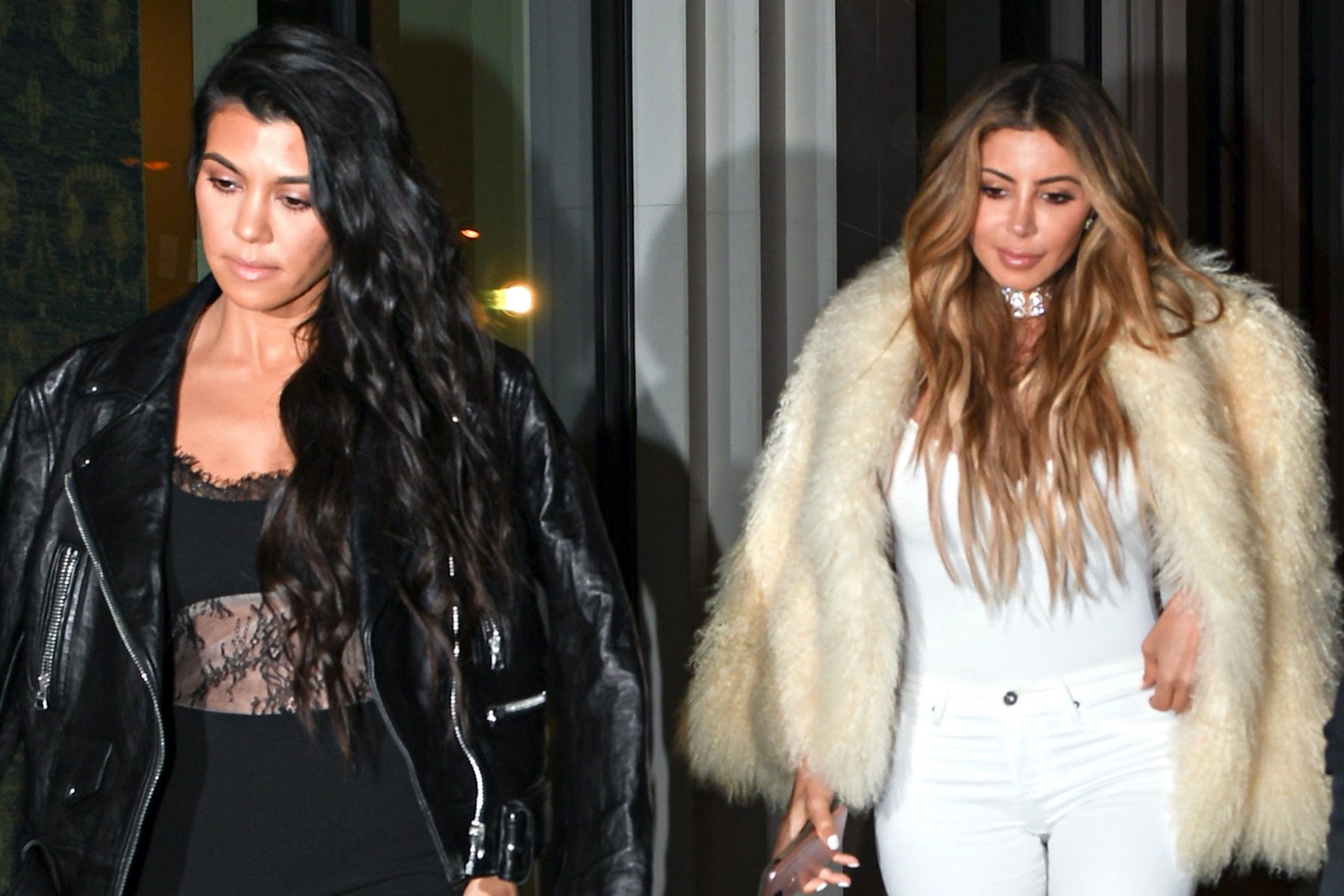 Pippen has since signed a massive deal with clothing company PrettyLittleThing amid this Kardashian kerfuffle. She frequently modeled the brand’s clothing on her Instagram page, in full view of her two million followers.

A rep for the brand confirmed that the forty-six year old Pippen, has signed a “close to a six-figure social media deal” extending through January 2021. Pippen’s representative also confirmed the deal, but refused to say more. 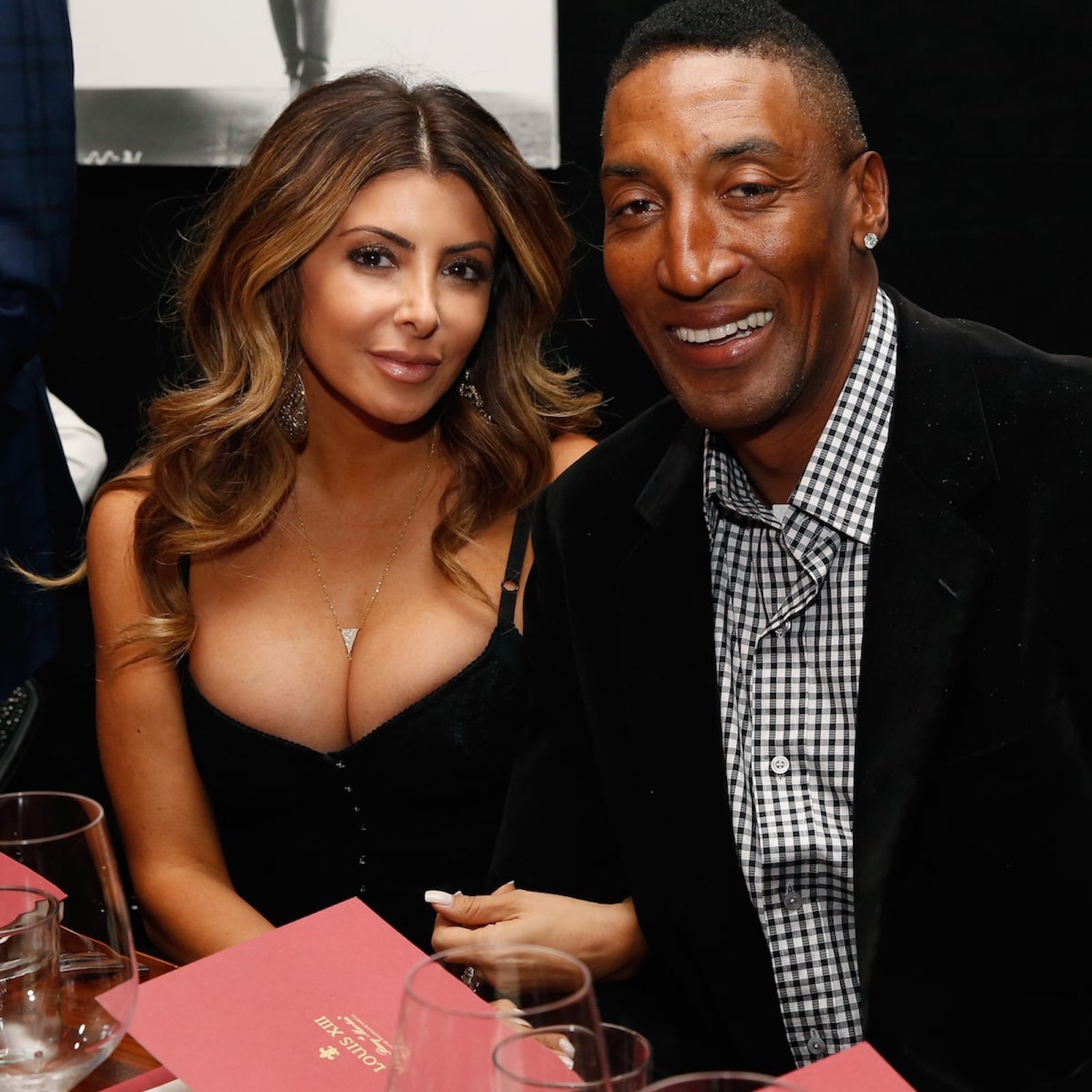 This month Pippen also launched her own jewelry line named after herself, “Larsa Marie”. An avid jewelry lover known for her sultry sense of style, Pippen – whether she’s wearing a bikini, a sexy mini dress, cozy sweatpants, or a matching workout set – is never fully dressed without some sort of sparkly bling. The jewelry business is a natural fit for her. 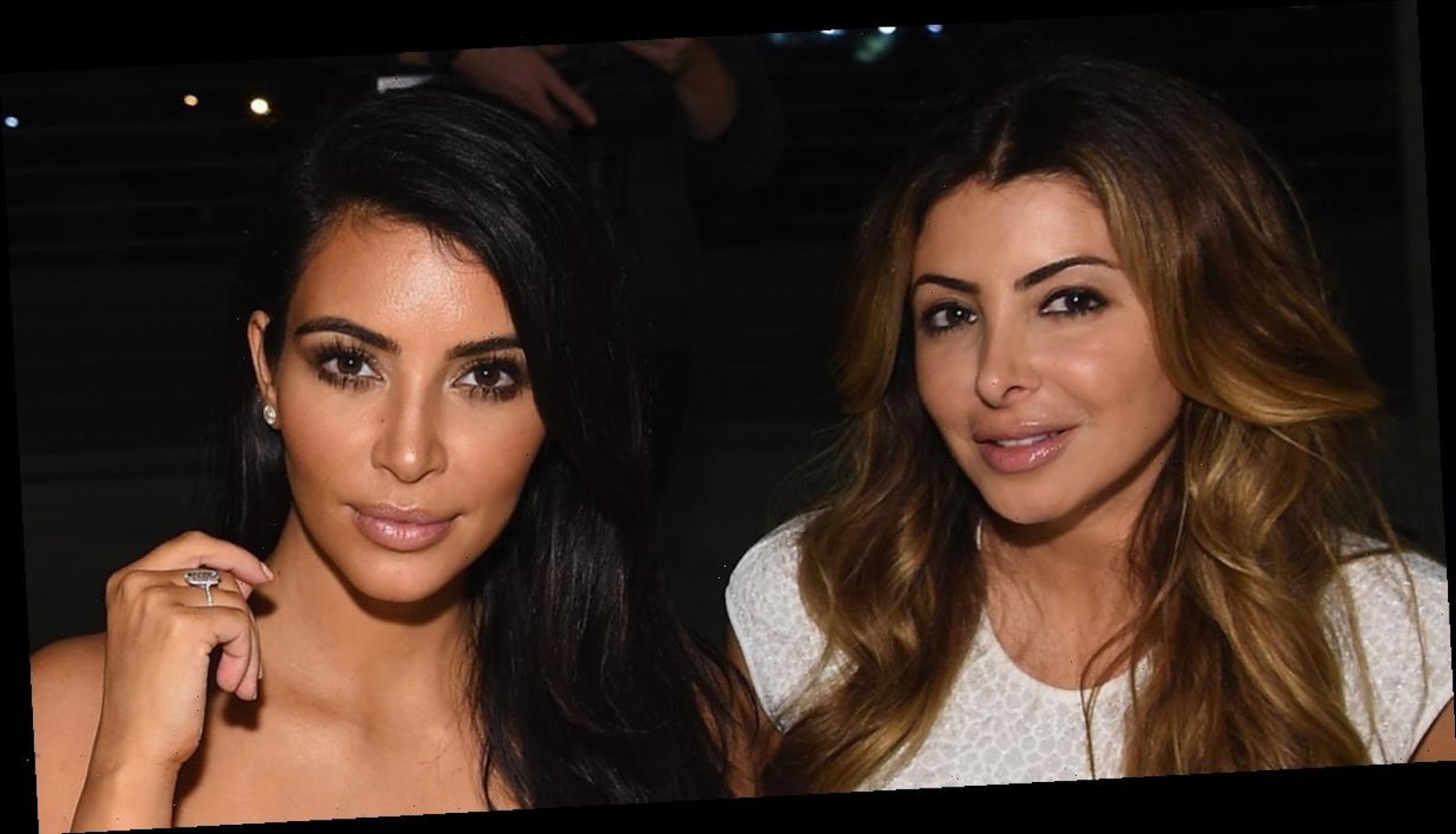 However, looking at it another way, this all seems a little too casual. Don’t be lulled into thinking this is just Pippen taking advantage of all the attention surrounding her so-called “falling out” with the Kardashian sisters. It is highly possible there’s been no real rift.

Remember Entrepreneur profiled Kim Kardashian back in 2017 saying, “There isn’t a move that Kardashian makes, in fact, without the entertainment press reporting it. Her popularity continues to grow, and with it, her business. You don’t get to her level of success by accident, and for Kardashian, much of that success can be attributed to marketing.”

So, if you were Kim Kardashian and wanted to help your best friend get exposure and solidly move forward into wealth & fortune, what would YOU do? Think about it. 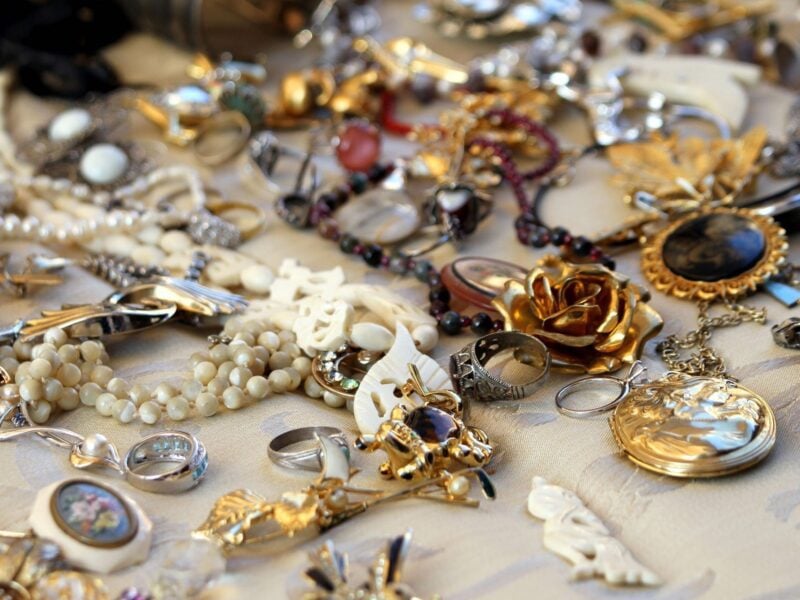 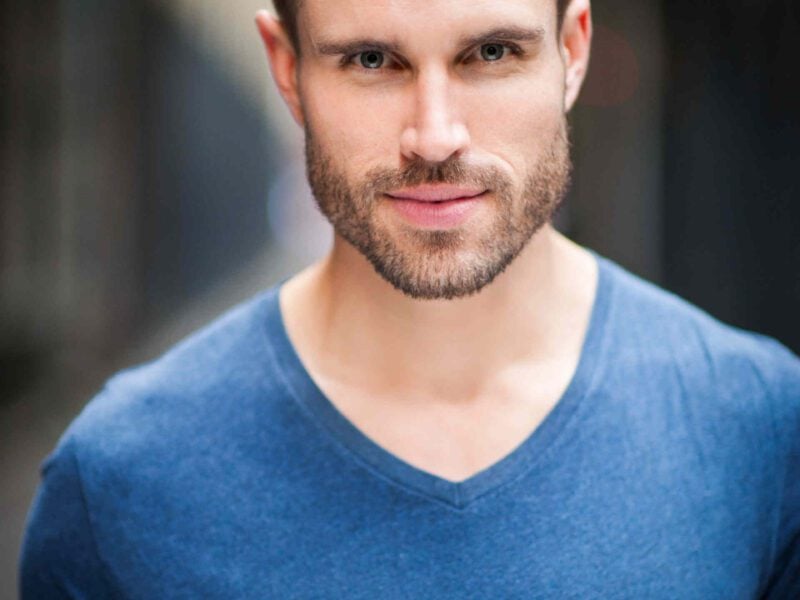