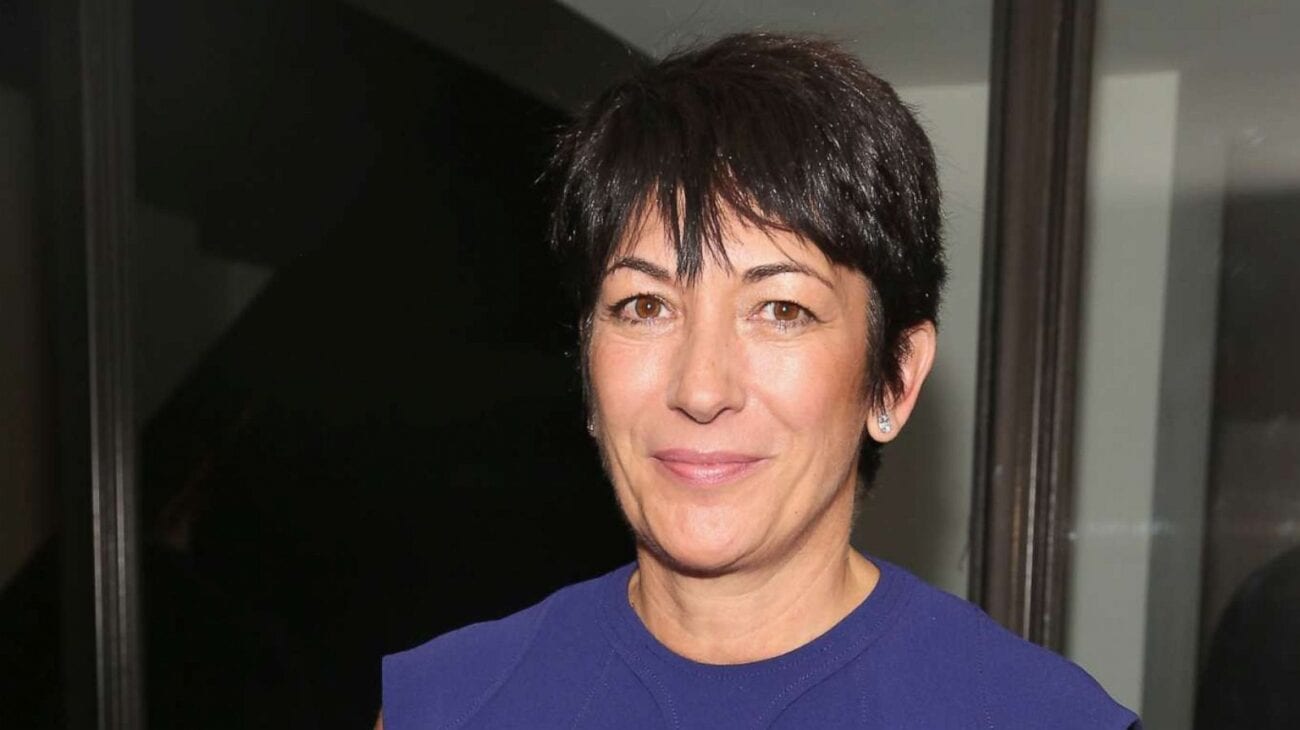 Last week, the identity of Ghislaine Maxwell’s secret hubby was leaked in her desperate attempts to get bail. Previously denied bail in July, Maxwell’s hoping to make another appeal for bail to be home for the holidays.

Now, more details are emerging, including some questionable statements from Maxwell’s sweetheart. How hard is Scott Borgerson trying to get Ghislaine Maxwell released? Also, who is Scott Borgerson? Let’s take a look. 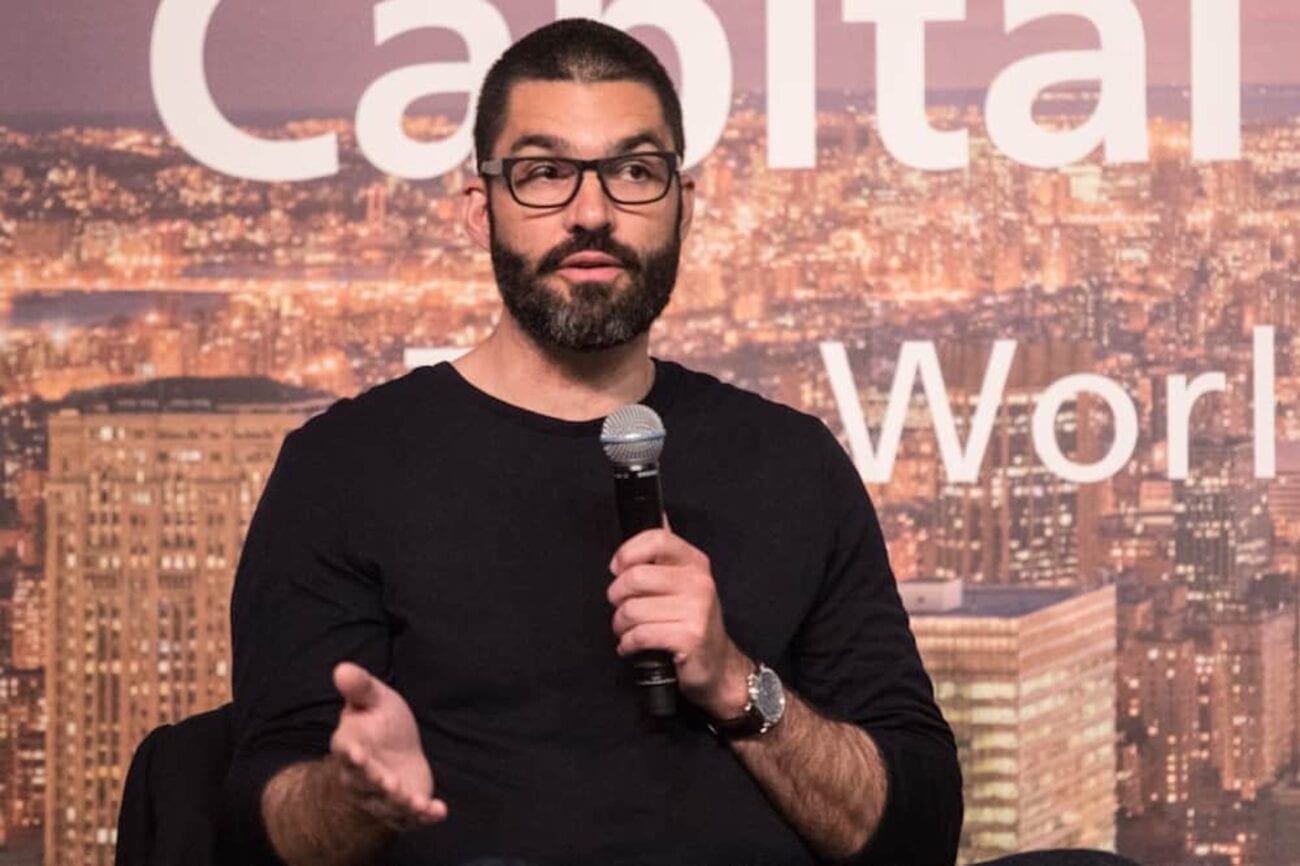 Maxwell’s rumored husband, tech CEO Scott Borgerson, recently wrote a letter to a judge, hoping it would further the chances of their $28.5 million bail package being accepted. The forty-four-year-old allegedly co-signed the bond, which, according to the filing, is the totality of their combined net worth.

In the letter, he states: “I have never witnessed anything close to inappropriate with Ghislaine (Maxwell). Quite to the contrary, the Ghislaine I know is a wonderful and loving person.” 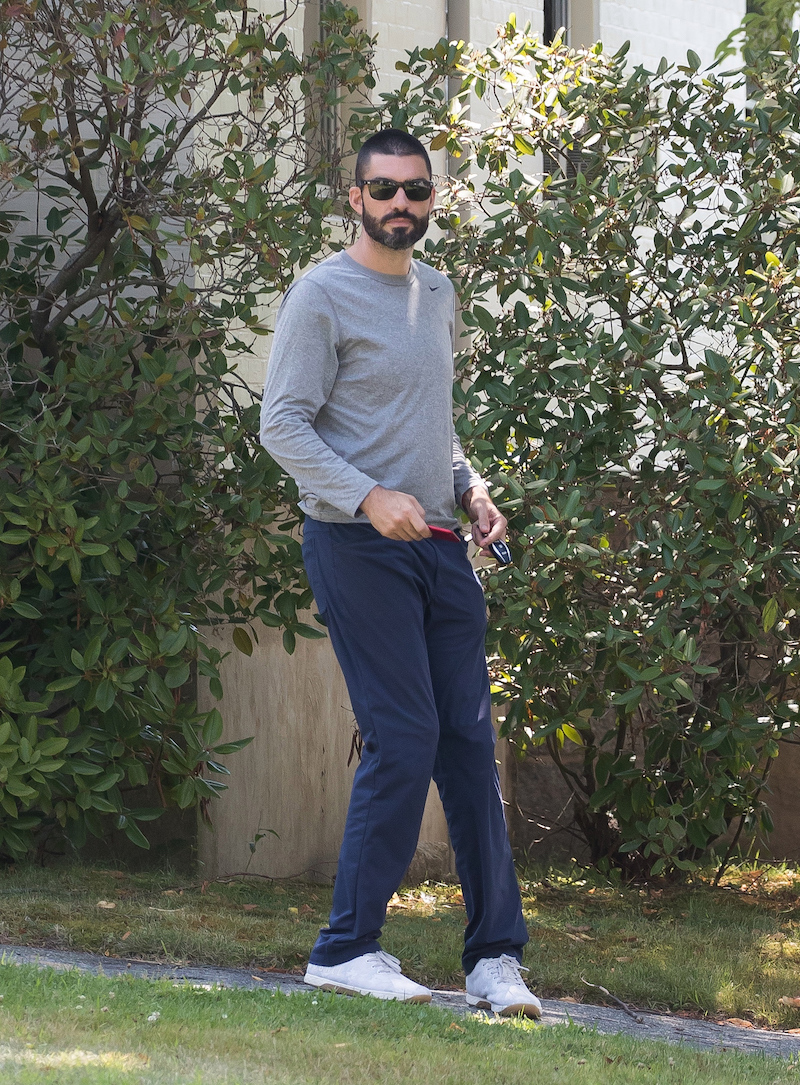 Before Ghislaine Maxwell was arrested following the alleged suicide of her ex-boyfriend Jeffrey Epstein, she & hubby Scott Borgerson lived a peaceful life in his Manchester-by-the-Sea mansion. In his letter, Borgerson lamented over the subsequent media attack.

“It’s hard to communicate in words the feeling of being stalked, spied upon and trapped by constant 24/7 media intrusion.” Scott Borgerson added: “I believe that Ghislaine had nothing to do with Epstein’s crimes.”

Scott Borgerson also maintained his wife’s innocence in the letter, stating “I believe that Ghislaine had nothing to do with Epstein’s crimes. She has pleaded not guilty and denied the criminal allegations against her, and I fully believe that it is her intent and desire to remain in the U.S. to face the ensuing process and to clear her name.” 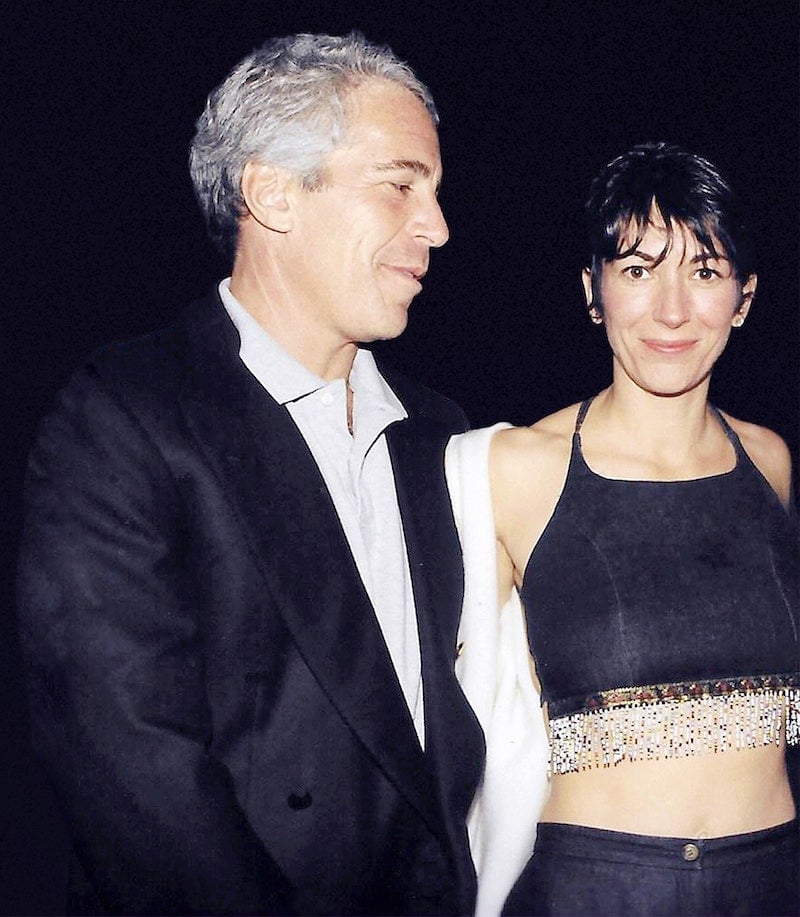 Contrary to the court’s concerns, Scott Borgerson added she’s not a flight risk. “Over the past few years she has had dozens of alternative places she could have gone,” he wrote, “but she did not want to be perceived as running or as having done something wrong. She was adamant to stay not only in the United States to fight the smears against her, but to be within driving distance of New York.”

The two allegedly got hitched around 2015, during which time Maxwell had a $20.2 million net worth. After her marriage to Scott Borgeson, however, she distributed all of her assets to him. 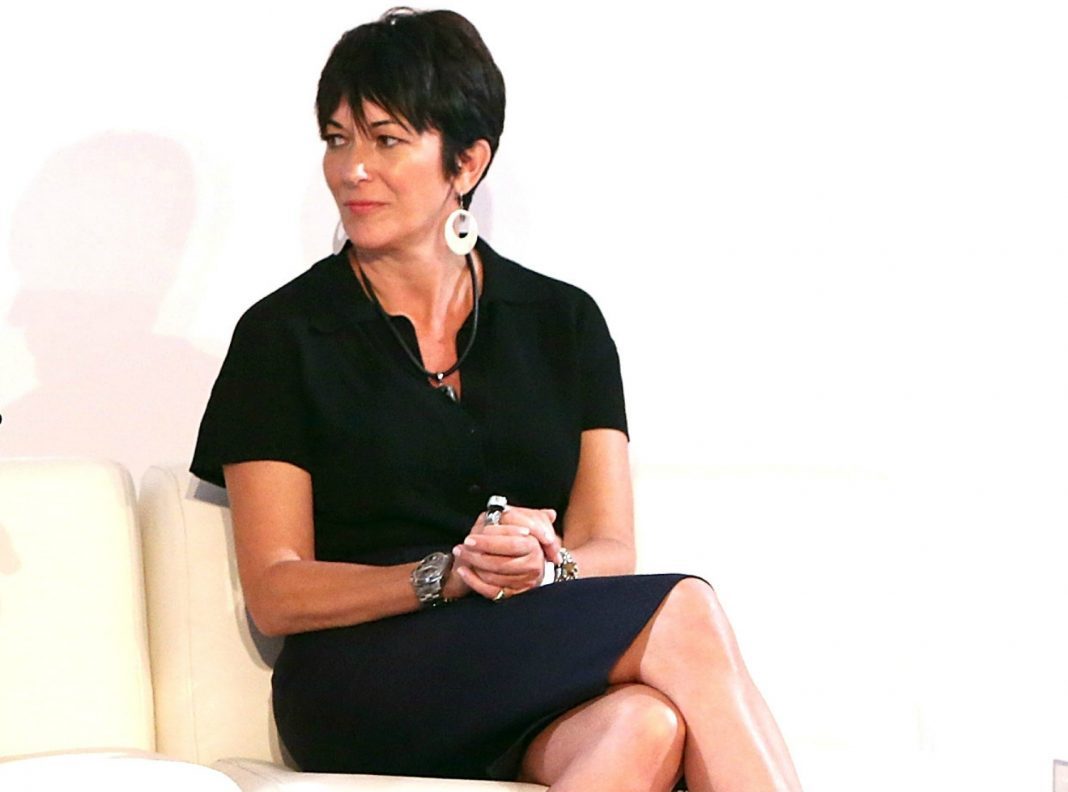 Will bail be accepted this time?

Though $28.5 million is a pretty enticing number, this isn’t the first time Maxwell has attempted bail. After her arrest this past summer, her $5 million bail offer was rejected by U.S. District Judge Alison Nathan, who called her a serious flight risk due to the daunting reality that her sentence would probably get her life behind bars.

One statement in the letter reads: “Ms. Maxwell wants to stay home in New York and have her day in court so that she can clear her name and return to her family.” The filing adds that she is “not the person the media has portrayed her to be.” 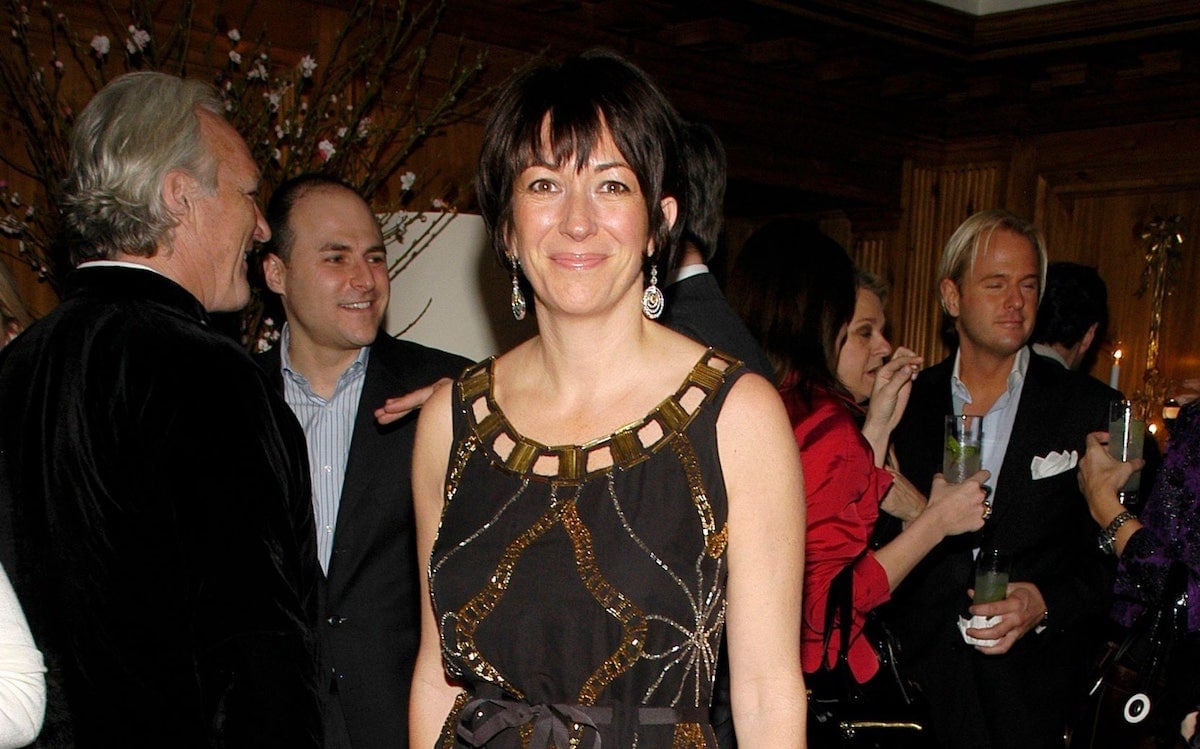 For Ghislaine Maxwell, being granted bail is more important than ever, as her time at the Metropolitan Detention Center in Brooklyn has been taking a major toll on her mental & physical health.

Her lawyer, Bobbi Sternheim, accused the facility of wrongdoing in a letter to Judge Nathan. “While her weight may currently be fairly consistent,” he wrote, “she has lost over 15 pounds, and she is sustaining hair loss.” 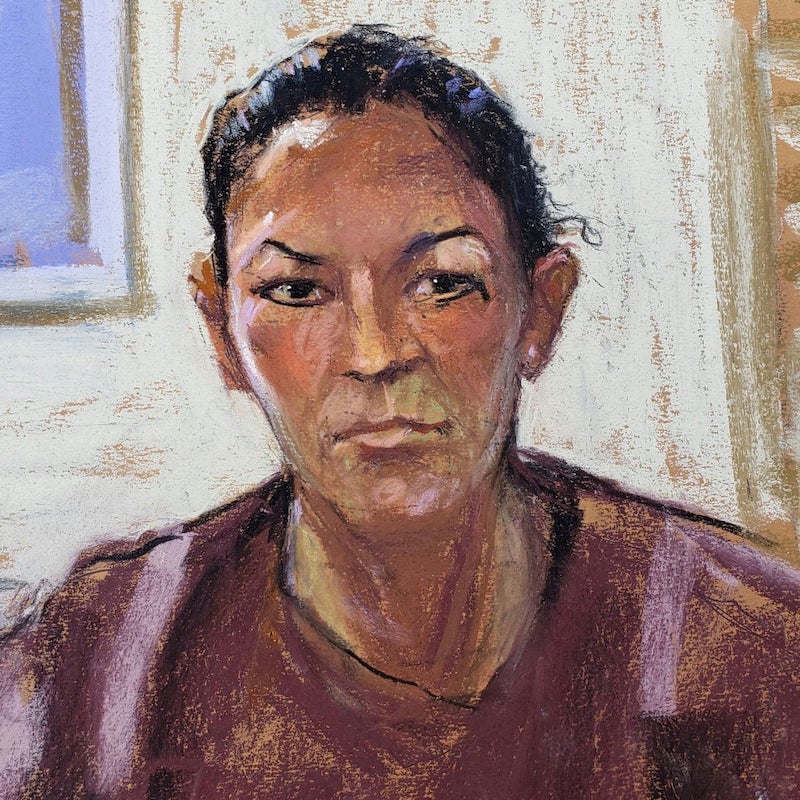 Indeed, many reports of Maxwell’s treatment behind bars have surfaced recently, which include being awoken every 15 minutes to ensure she is still breathing, strip searches, and a diet that could hardly feed a child.

“It is obvious that Ms. Maxwell is bearing the brunt of BOP incompetence,” continued Sternheim. “[the MDC has] imposed extraordinary onerous conditions of constraint on Ms. Maxwell to avoid the catastrophic consequences of negligence occurring at the MCC that resulted in the death of Jeffrey Epstein.”

While it is unclear whether or not Maxwell will be granted bail, it seems like a risky move. She & Scott Borgerson might have to stick to writing each other Christmas cards this holiday season.