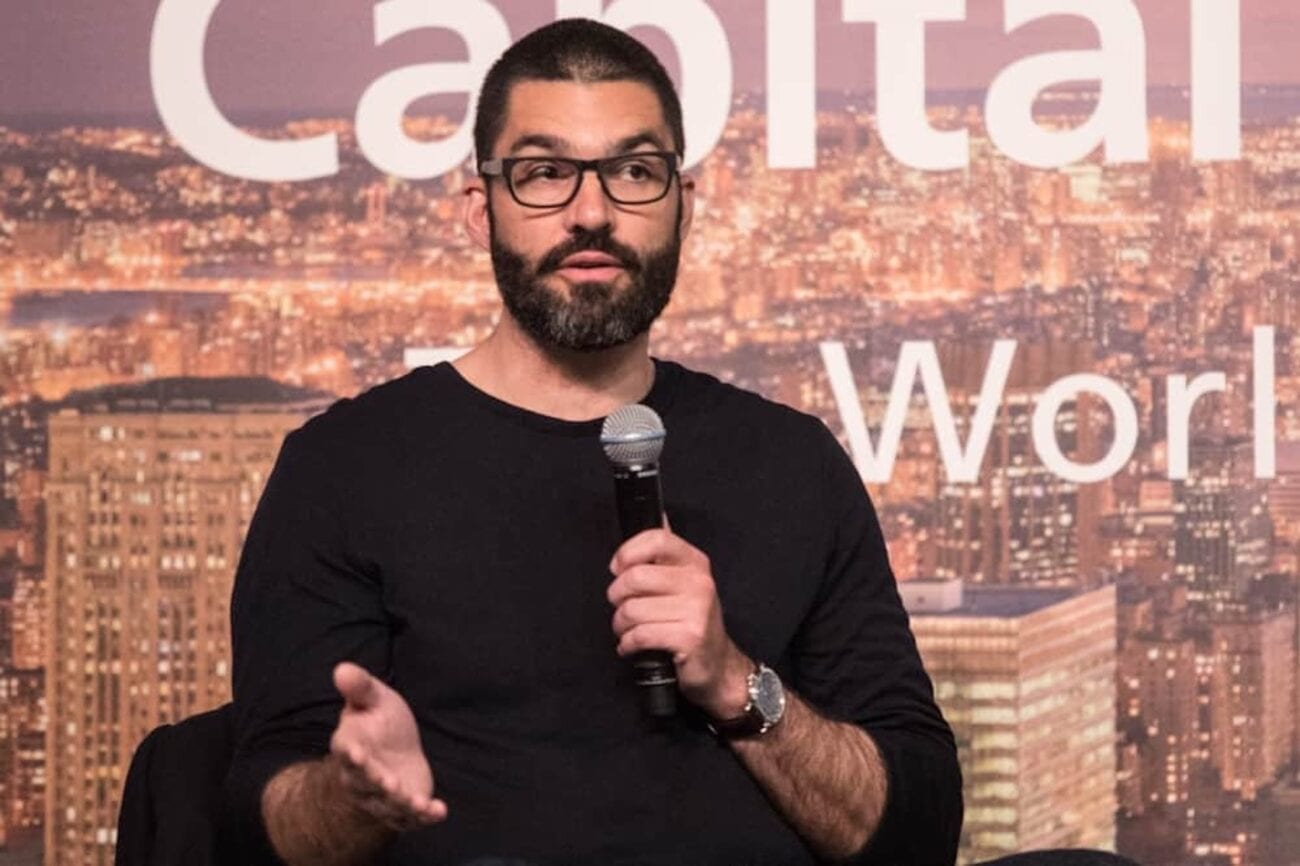 How is Ghislaine Maxwell’s husband reacting to the document drop?

While the world tries to wrap its head around the documents that were unsealed in relation to the Ghislaine Maxwell case, we’re interested to see how those closest to her are reacting to the leak.

Ghislaine Maxwell and her legal team made it quite clear they did not want these files to be unsealed, fearing Maxwell wouldn’t be able to get a fair trial if they did. However, the judge ignored their claims, and the files were unsealed on July 31st. Among the documents were numerous reports, emails, and other evidence of Maxwell’s relationship to Epstein and their sex trafficking ring.

But one person whose opinion probably matters a lot to Ghislaine Maxwell is her alleged husband, Scott Borgerson. The tech CEO made headlines a few weeks ago as people connected him to Maxwell. This was helped by court documents revealing Maxwell was in fact married. 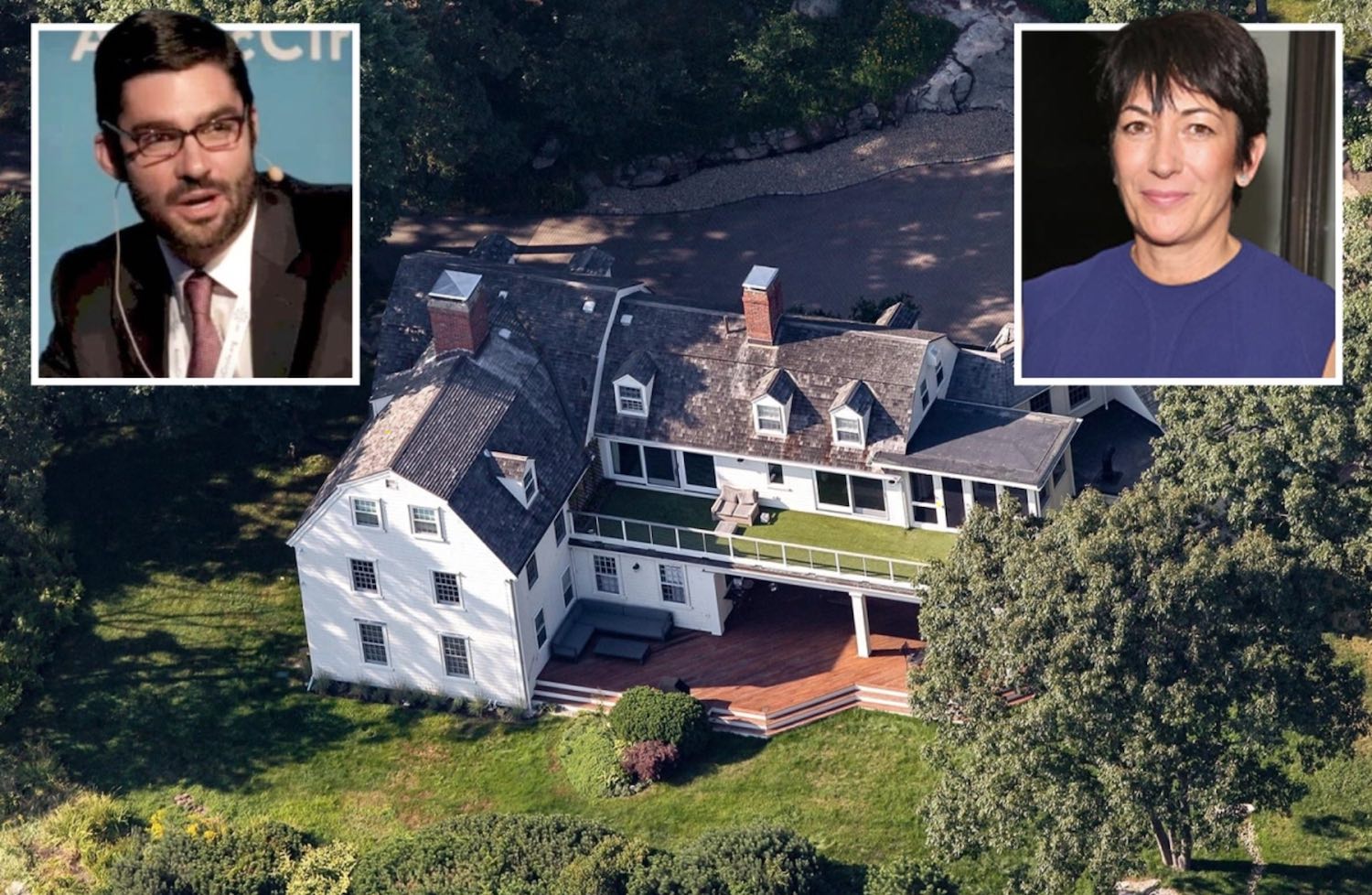 Allegedly, Borgerson hid Maxwell in his Manchester-by-the-Sea residence during her time on the run in 2019, and helped her buy her New Hampshire hideaway that she was eventually found in. This really would only make sense if Borgerson was married to Maxwell.

Plus, new reports came out recently that Borgerson threatened to use “level 4” force on any unauthorized visitors to his property around August 2019. At the same time people believed Maxwell was staying at the house. Borgerson even reached out to the chief of police of Manchester-by-the-Sea to get an extra hand, keeping his property secure.

So, it’s clear that there’s something more than just an accomplice between them. Borgerson went above and beyond to help keep Maxwell hidden, so we can’t imagine their relationship is just platonic. 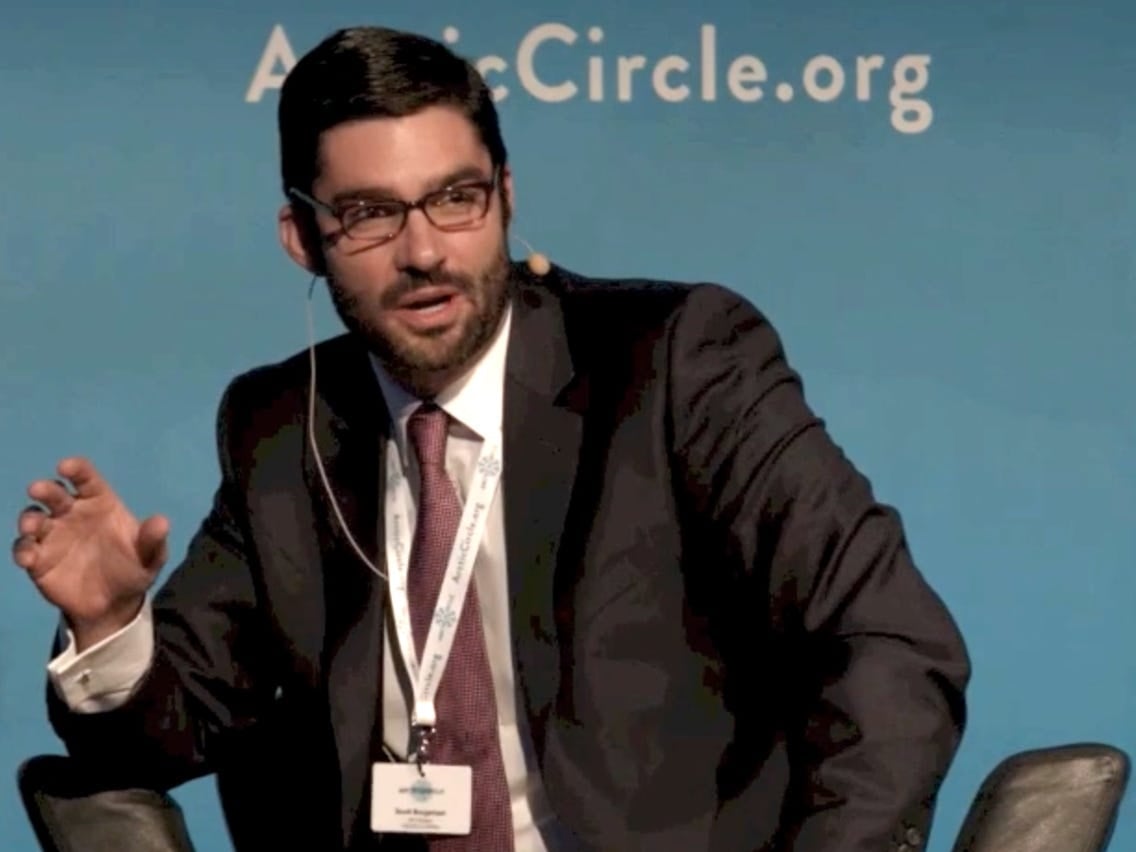 Is he in the documents?

While it’s suspicious the report about his security upgrades to his property came out right before the unsealed documents were released, his information was not part of that leak. In fact, it doesn’t seem like Borgerson’s name is anywhere on the documents. When Ghislaine Maxwell said she was going to keep her husband’s name a secret, she wasn’t lying. 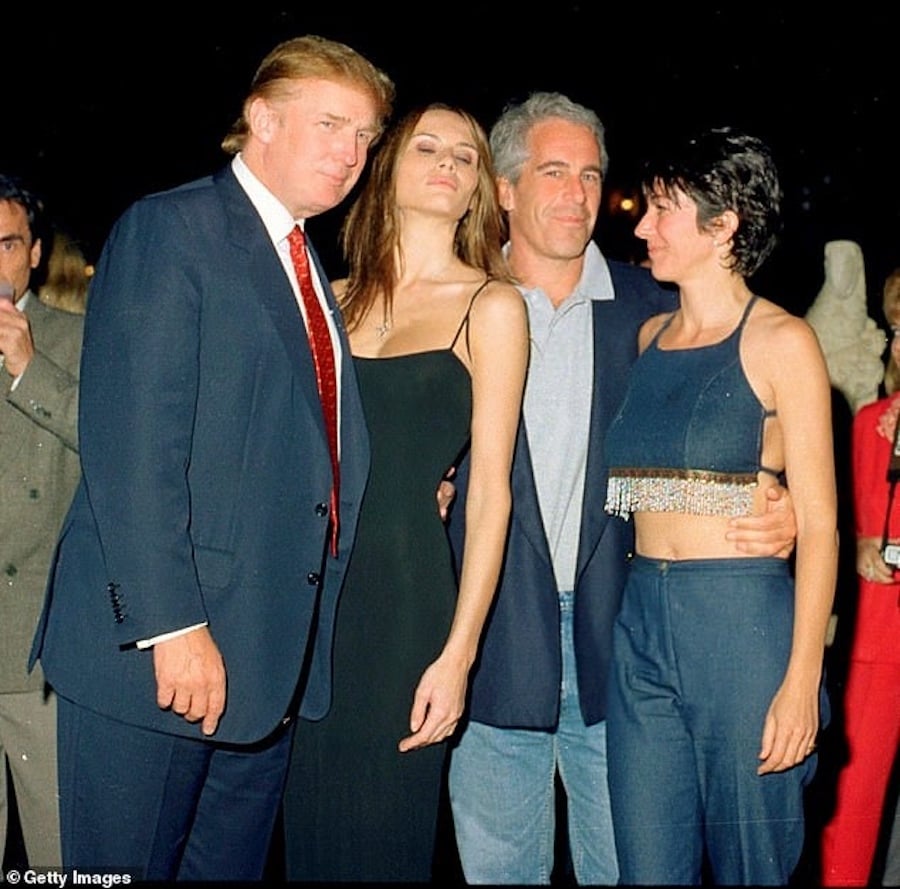 What does he think of the documents?

Obviously, Borgerson has not commented on the documents as he hasn’t even commented on being Ghislaine Maxwell’s husband. But does his opinion of them really matter to the public?

It’s clear that he doesn’t care what Maxwell did in her time with Jeffrey Epstein, otherwise he wouldn’t have tried to help keep her hidden from the law. So while some of the information in the documents may be unknown to Borgerson, he most likely knows a majority of the things it reveals about Maxwell.

Besides, he’s the idiot that married her. All he probably cares about is getting what he can of her money before it all gets sent to the victims and paid out for legal fees. Does it really matter whether Borgerson suddenly changes his mind and hates Maxwell now because of these documents?