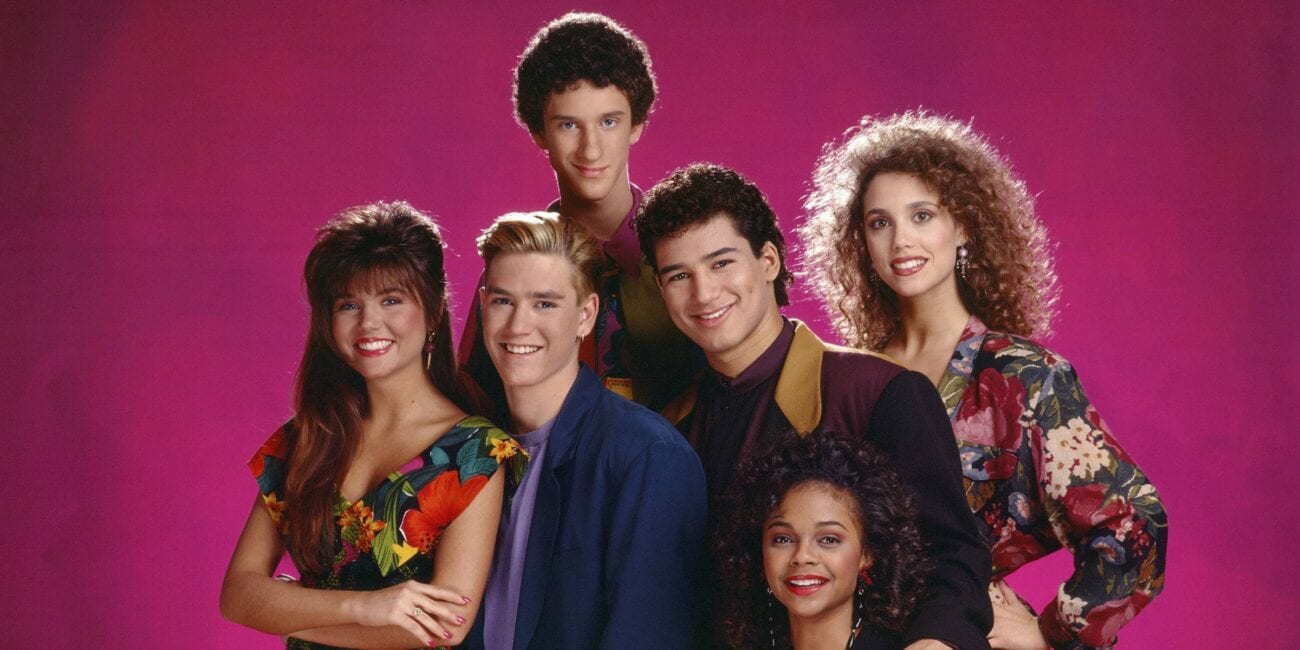 Which old cast members will join the ‘Saved by the Bell’ revival?

Pack your backpacks and get ready to go back to Bayside High with the Saved by the Bell revival, premiering on Wednesday, November 25. Although the series will be set in a modern-day school setting, you might recognize a few familiar faces – that’s right, some of the original cast members will be featured in the series revival! 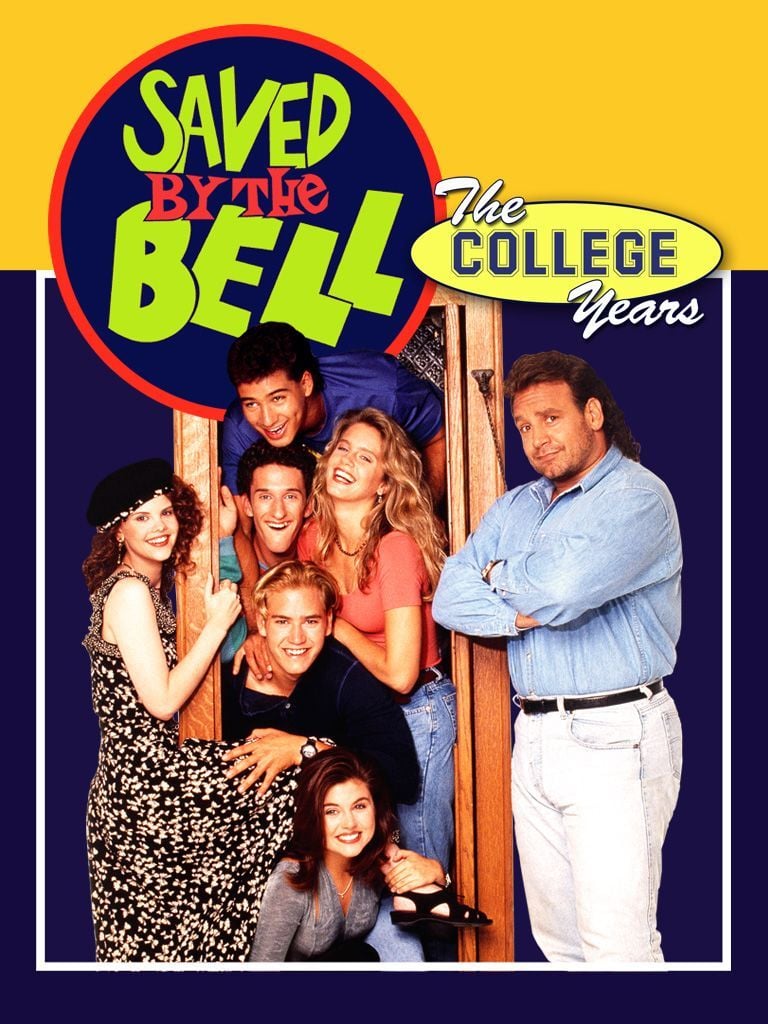 Remember seeing a funny moment during an episode and laughing with the canned laughter playing in the background? The canned laughter used in the original Saved by the Bell series will remain a thing of the past. Instead, the revival will be a single-camera comedy similar to The Office. 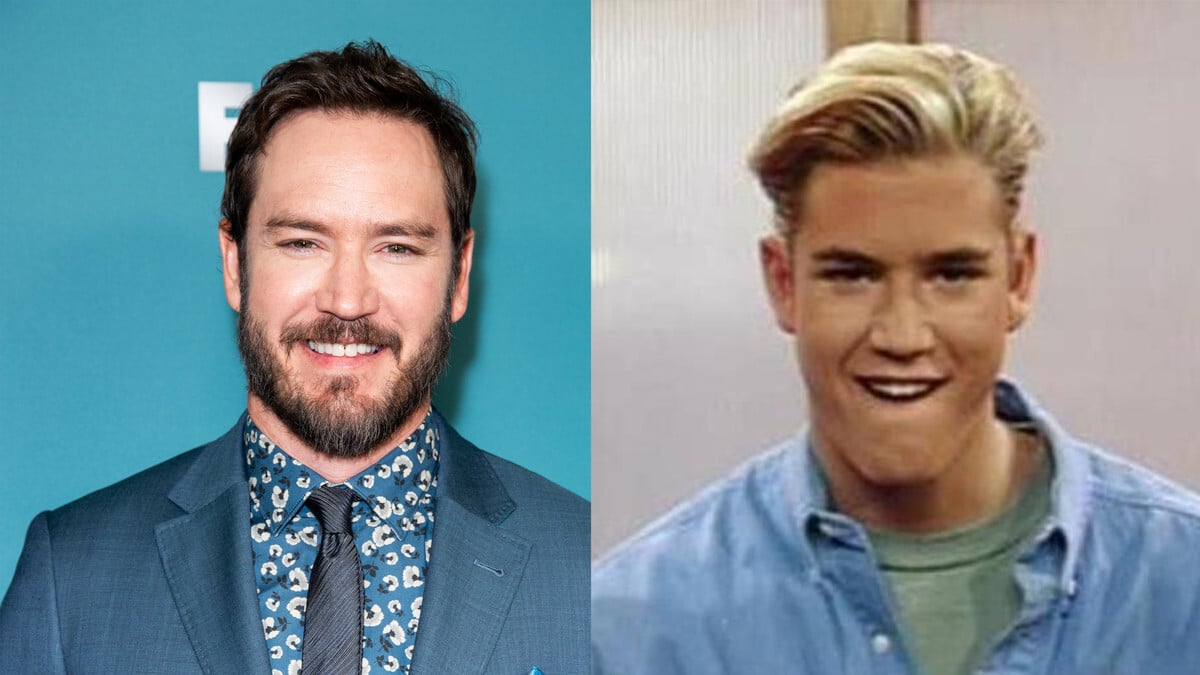 A new year at Bayside High

Zach Morris, played by Mark-Paul Gosselarr, is back on the screen – only this time, he won’t be starring as the trouble-making teen from the original sitcom. Just like Gosselaar has matured in real life, Zach has matured on the show. (Seeing a grown man playing a teenager might be strange.)

The plot centers around Zach Morris, now the governor of California, who finds himself in political controversy after he closes too many of the state’s low-income schools. To recover from the mess, he sends students impacted by the incident to a well-funded school like Bayside. 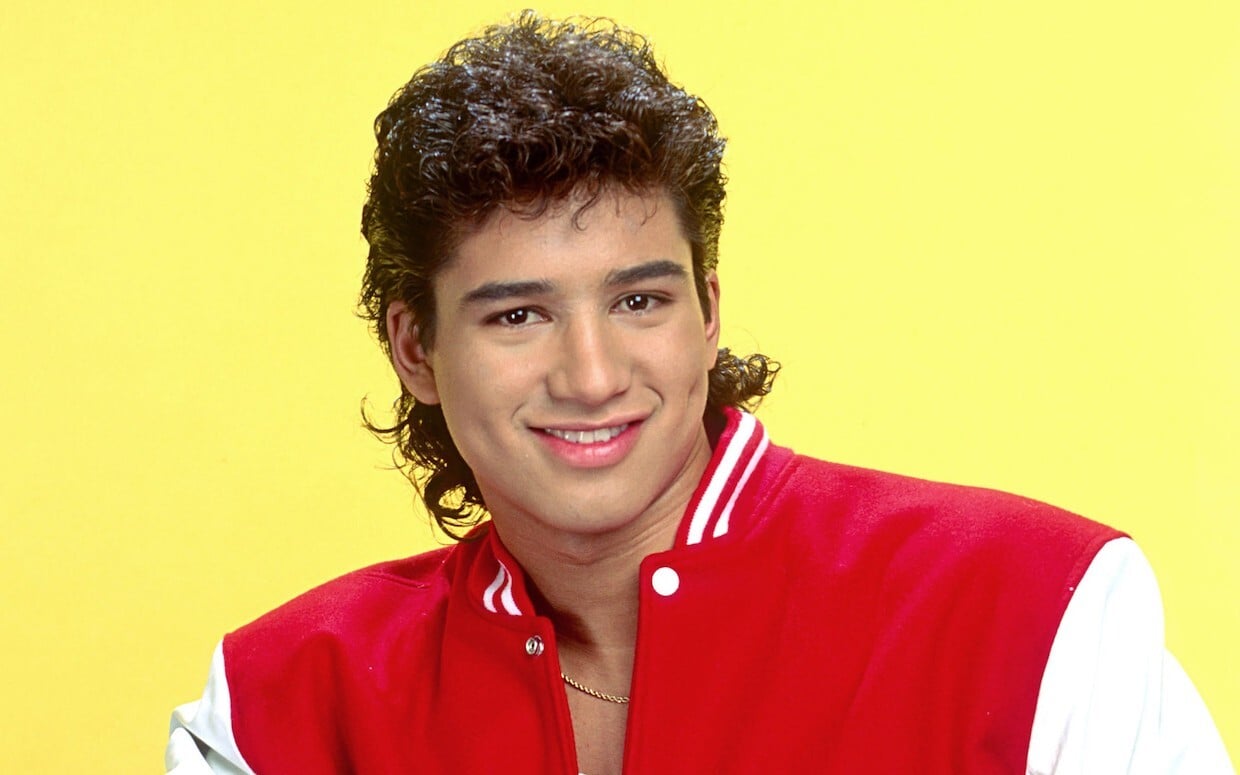 Muscular hunk A.C. Slater, played by Mario Lopez, will return to the show as a Bayside High gym teacher. If the original cast members are busy taking on mature roles, who will play the teenagers? The story includes new characters such as Zack’s son Mac, played by Mitchell Hoog, and Jesse’s son Jamie, played by Belmont Cameli. John Michael Higgins will join the cast as Mr. Toddman, Bayside High’s new principal.

Other returning characters, besides Lopez and Gosselaar, include Max, played by Ed Alonzo, Kelly Kapowski, played by Tiffani Thiessen, and Jessie Spano, played by Elizabeth Berkley.

Stay tuned for the premiere revival of Saved by the Bell, airing on NBC streamer Peacock on November 25.

Share via:
Tags
Mario LopezNBCSaved By The Bell
Author