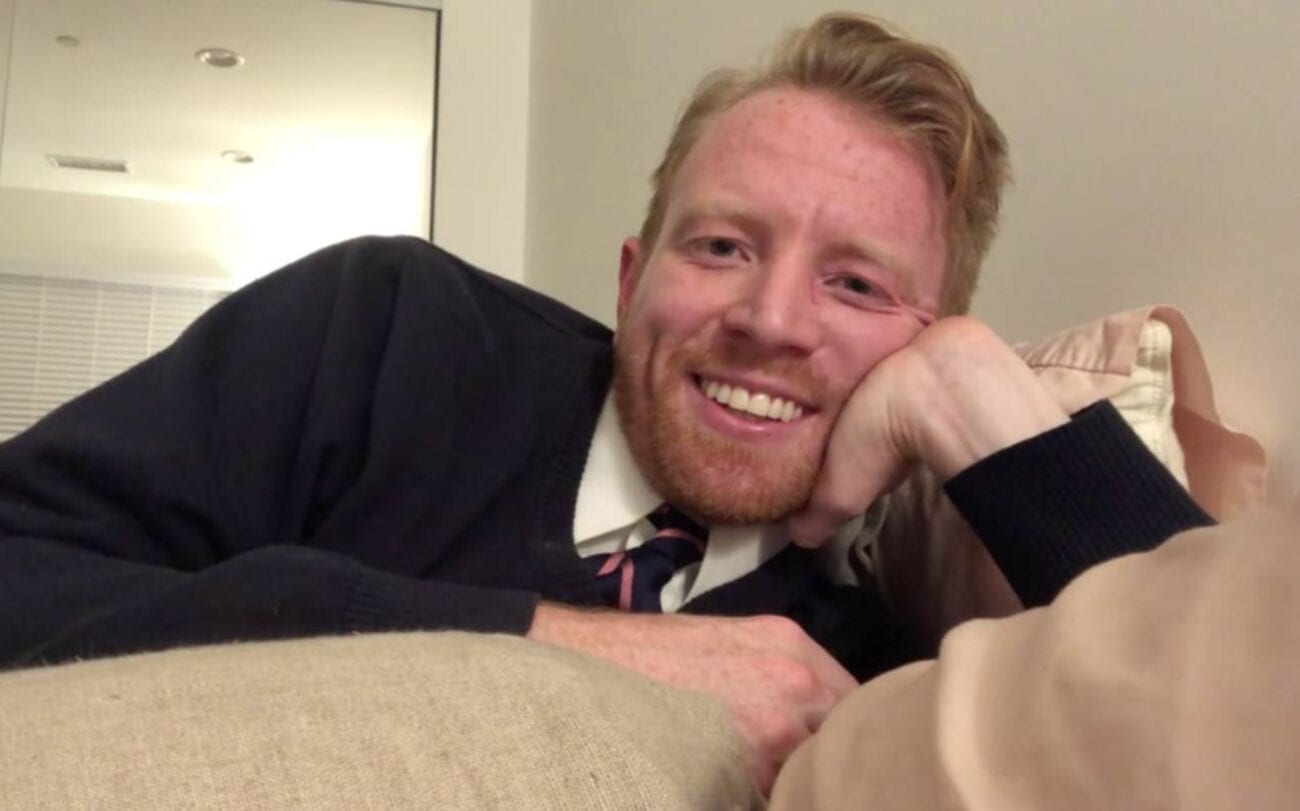 “I Do the Dishes Without Being Asked” is precisely what it says it is. Creamer simply washes the dishes then smiles at the camera, announcing “All done.” Now that’s hot!

One of Creamer’s most viewed videos is “I Disinfect the Casting Couch”. In the video, the comedian uses disinfecting wipes to wipe down a black couch in a “casting office” while smiling at the camera. He even closes the lid to the wipes. (We just about spat out our drinks just after reading the title of this one.) 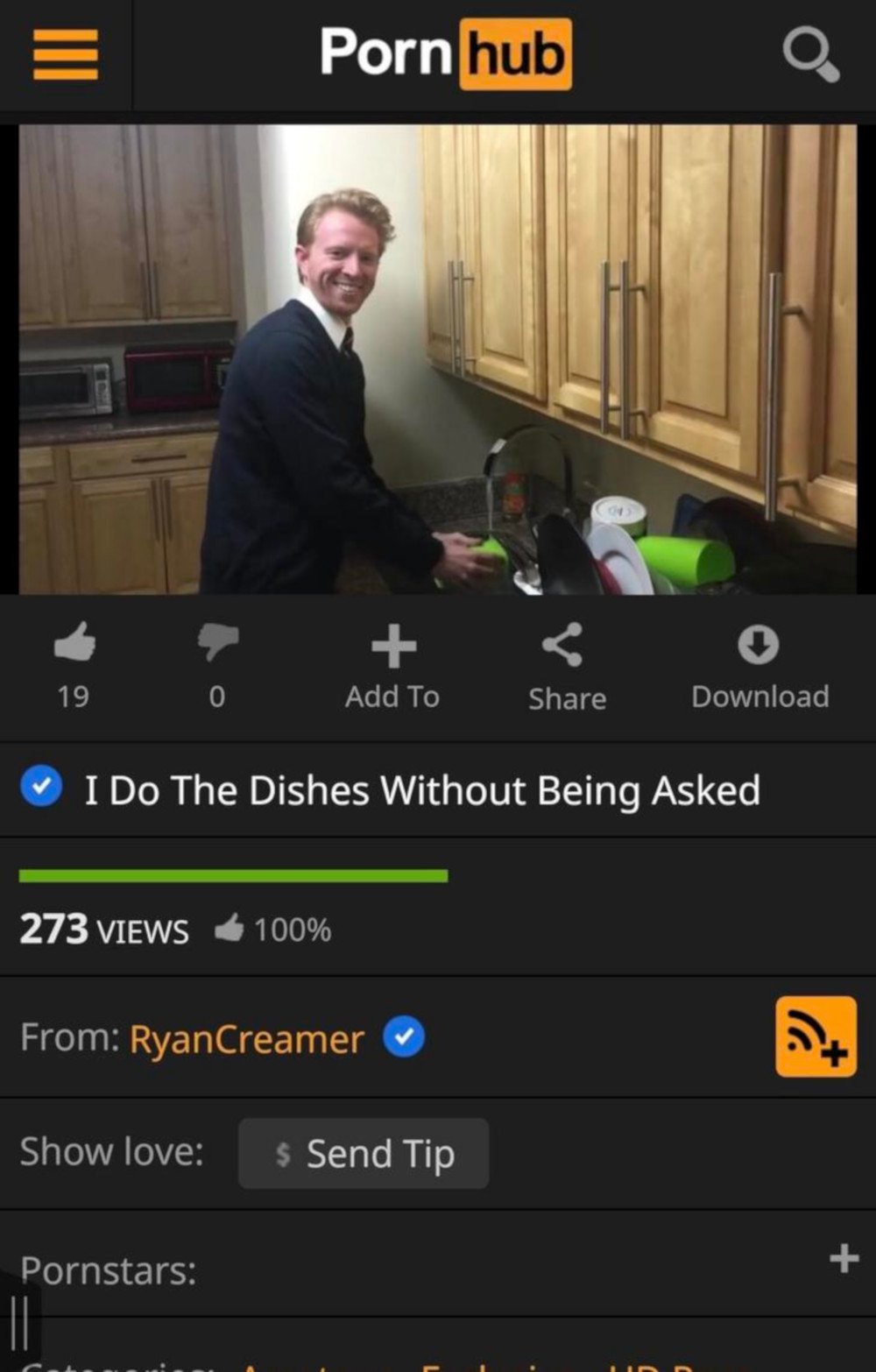 “I, Your Step Brother, Decline your Advances But am Flattered Nonetheless” is exactly what it sounds like. If you type “Step Brother” into Pornhub’s search, you’ll note this is completely the opposite of the site’s other content on this topic.

The only video in which Creamer strips in is “I Give You My Jacket Because You Are Cold”. The only item of clothing being stripped is his jacket. (He’s so considerate). 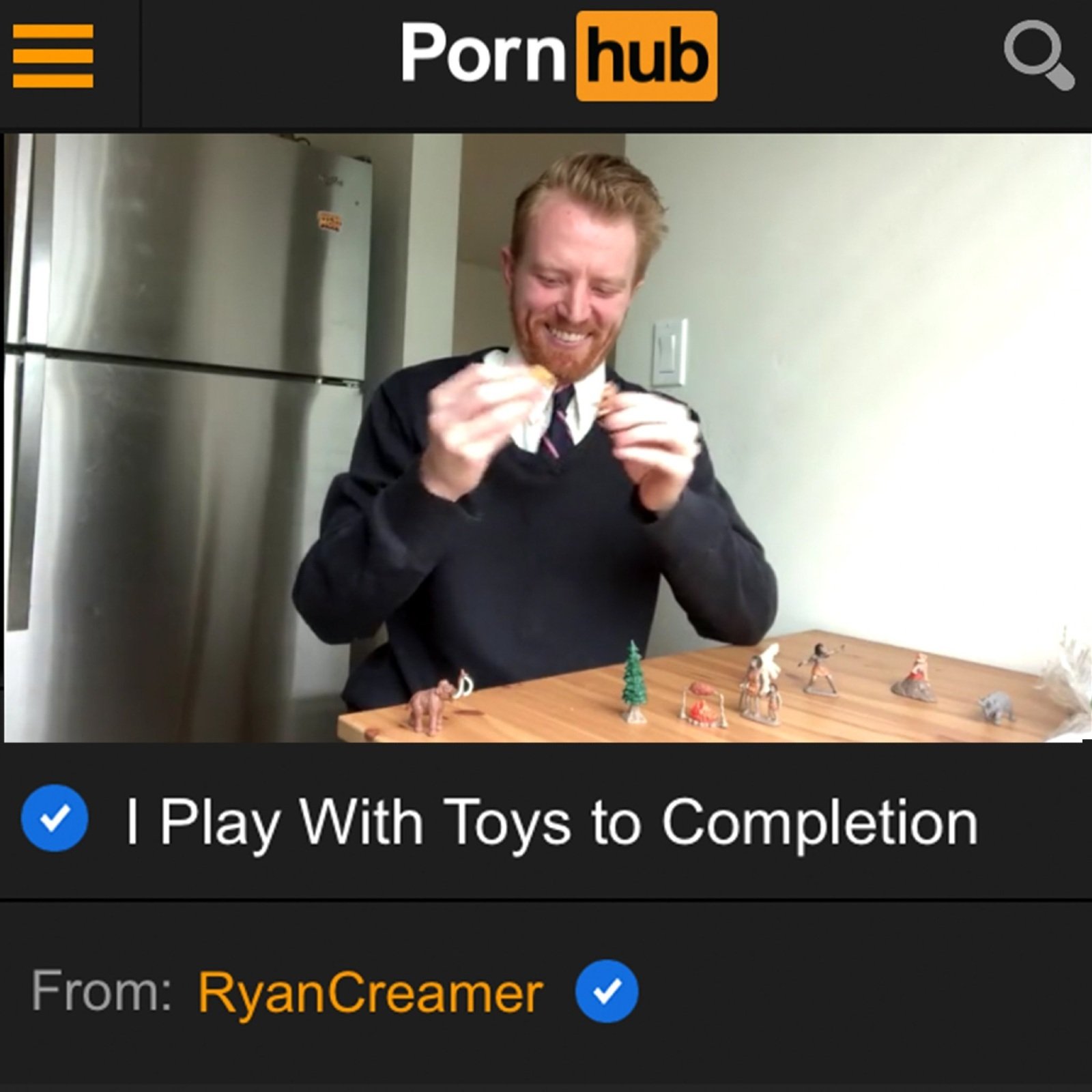 In “I, Your Real Estate Agent, Just Show You the Property”, Creamer plays a real estate agent showing us an apartment with zero sex involved. He has a lovely way of making you feel safe, doesn’t he?

In the semi-suggestive title “I Play with Toys to Completion”, the wholesome content creator plays with toys, puts them down, and announces once again “All done” while staring at the camera with his signature smile. 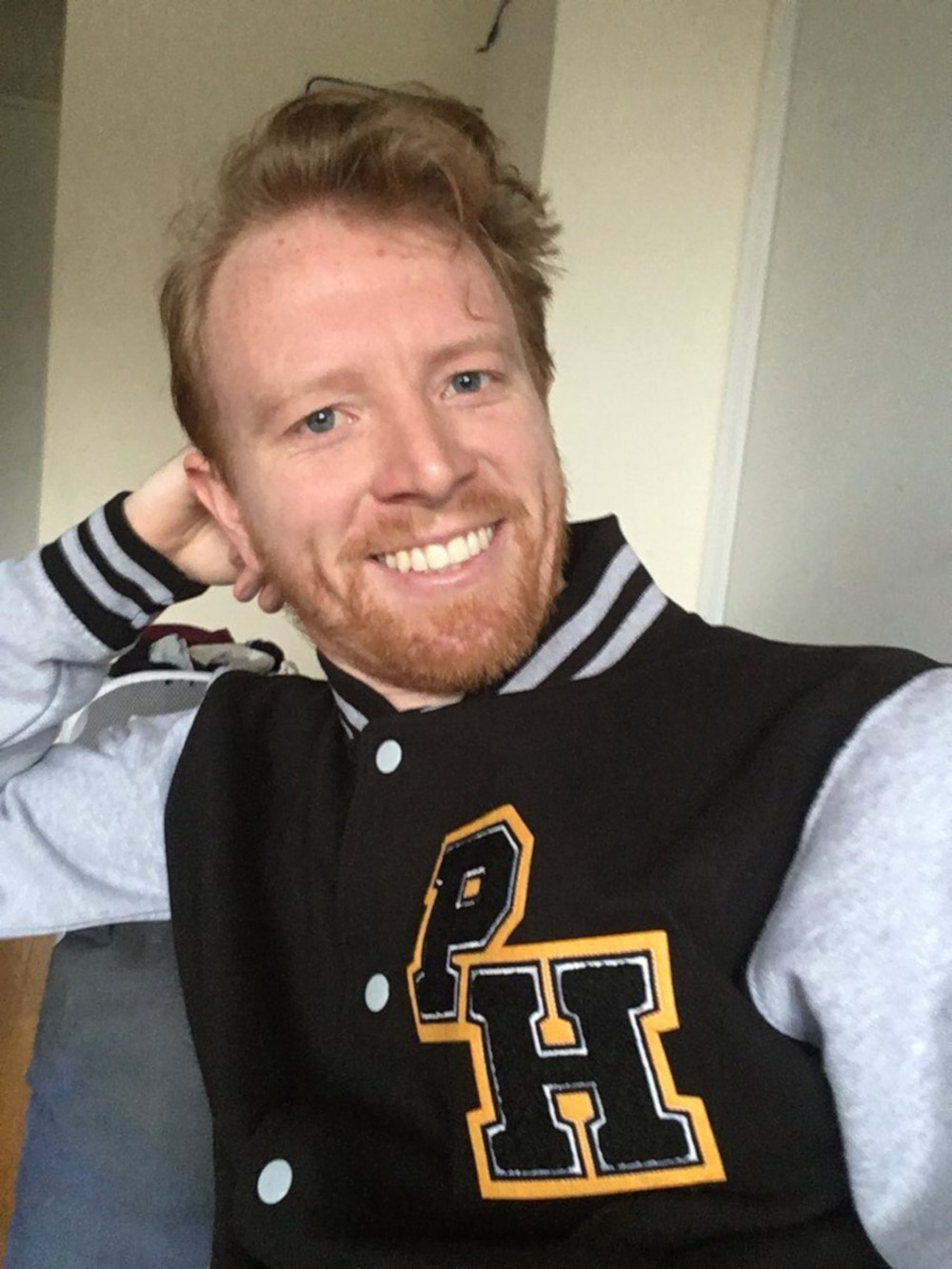 In an interview with Dazed, Creamer explained how he got started making these parody videos “simply because it made me laugh”. 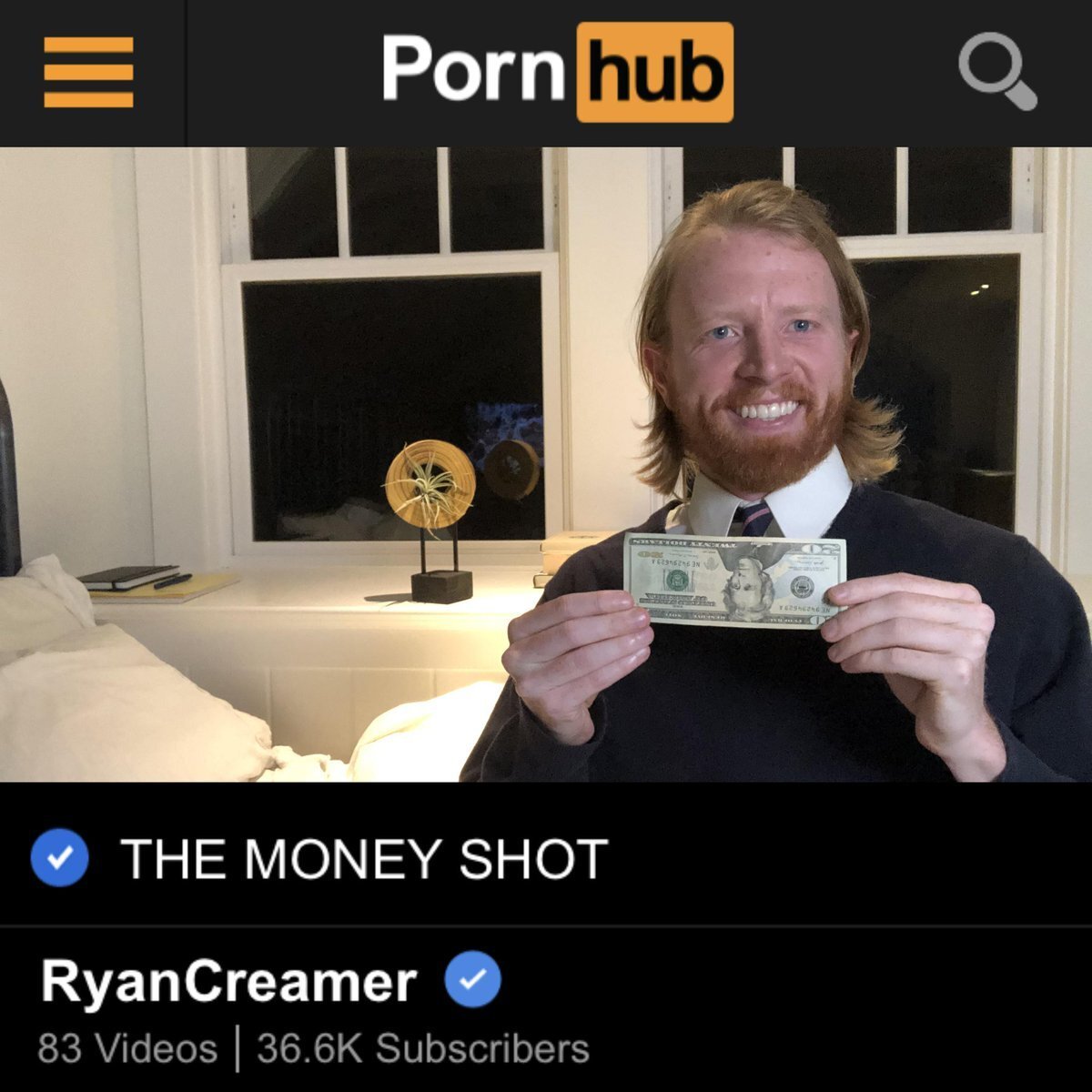 “I always knew that there would be a finite number of things to parody- that if I were to go forever, it would just be for the sake of maintaining a sense of ego. I think you can get a little spoiled after a certain point and start expecting things for the work you’re doing, rather than doing it for fun.”

You can find Creamer on his scripted comedy podcast American Detour. 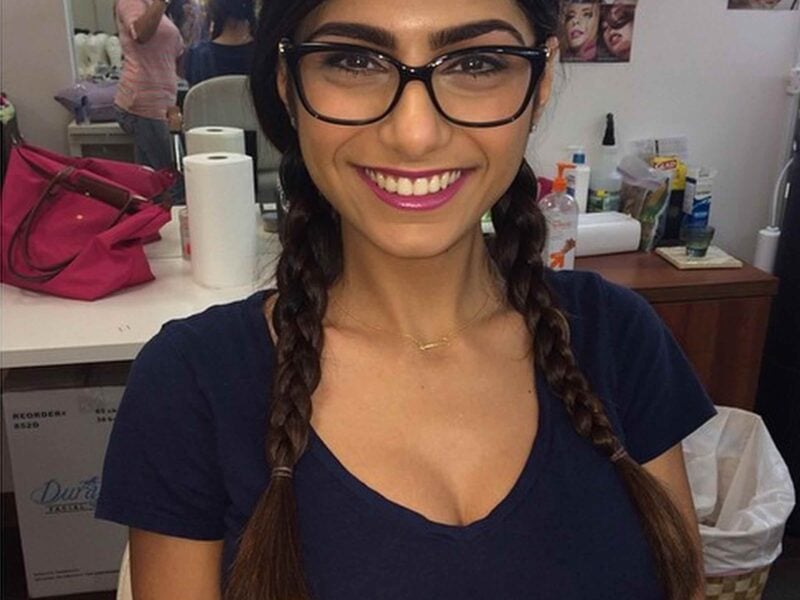 Will Mia Khalifa ever return to sex work? Hear from the star herself 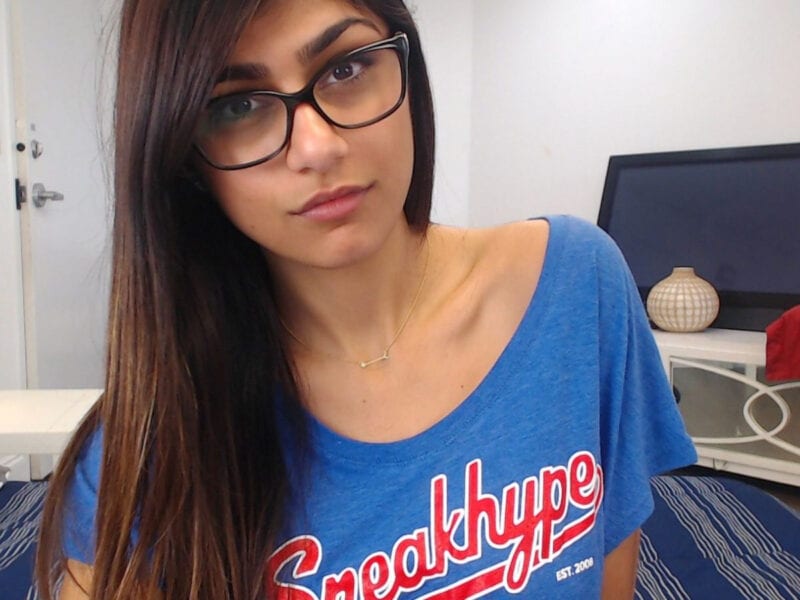 Mia Khalifa is still looking hot after all these years: Her best IG posts