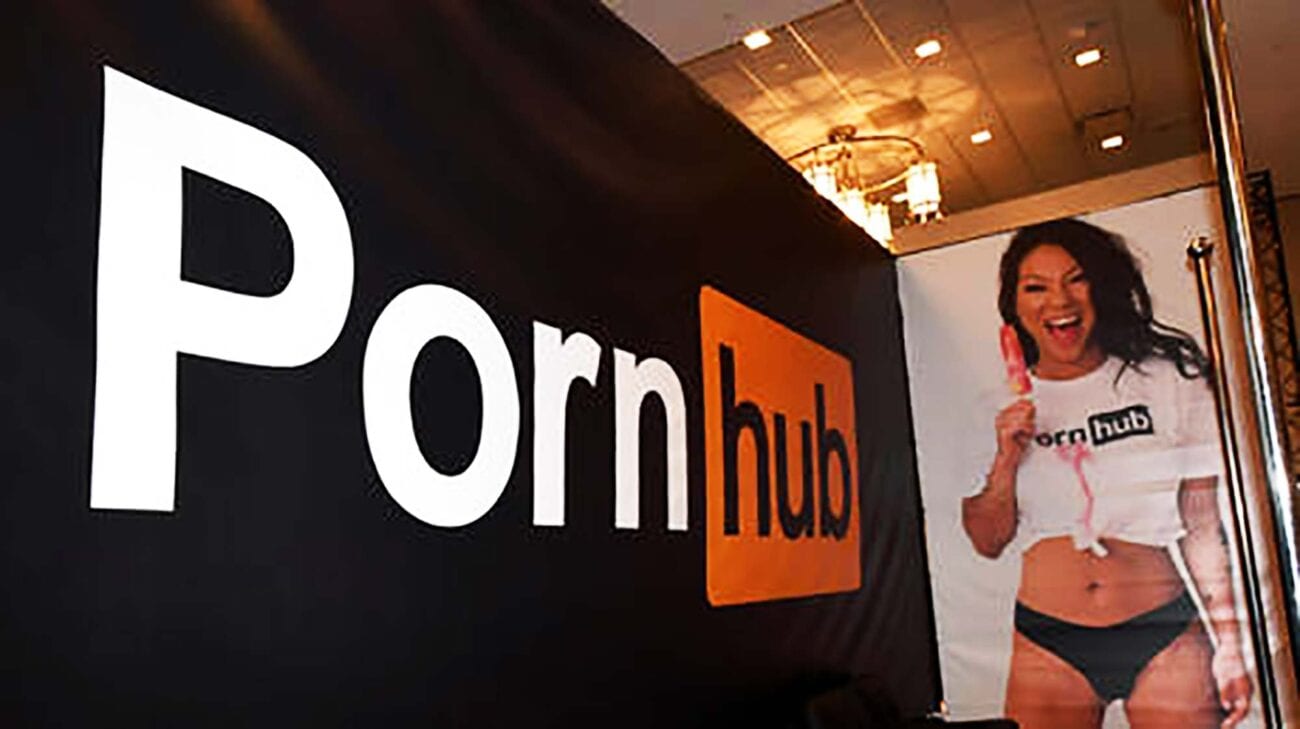 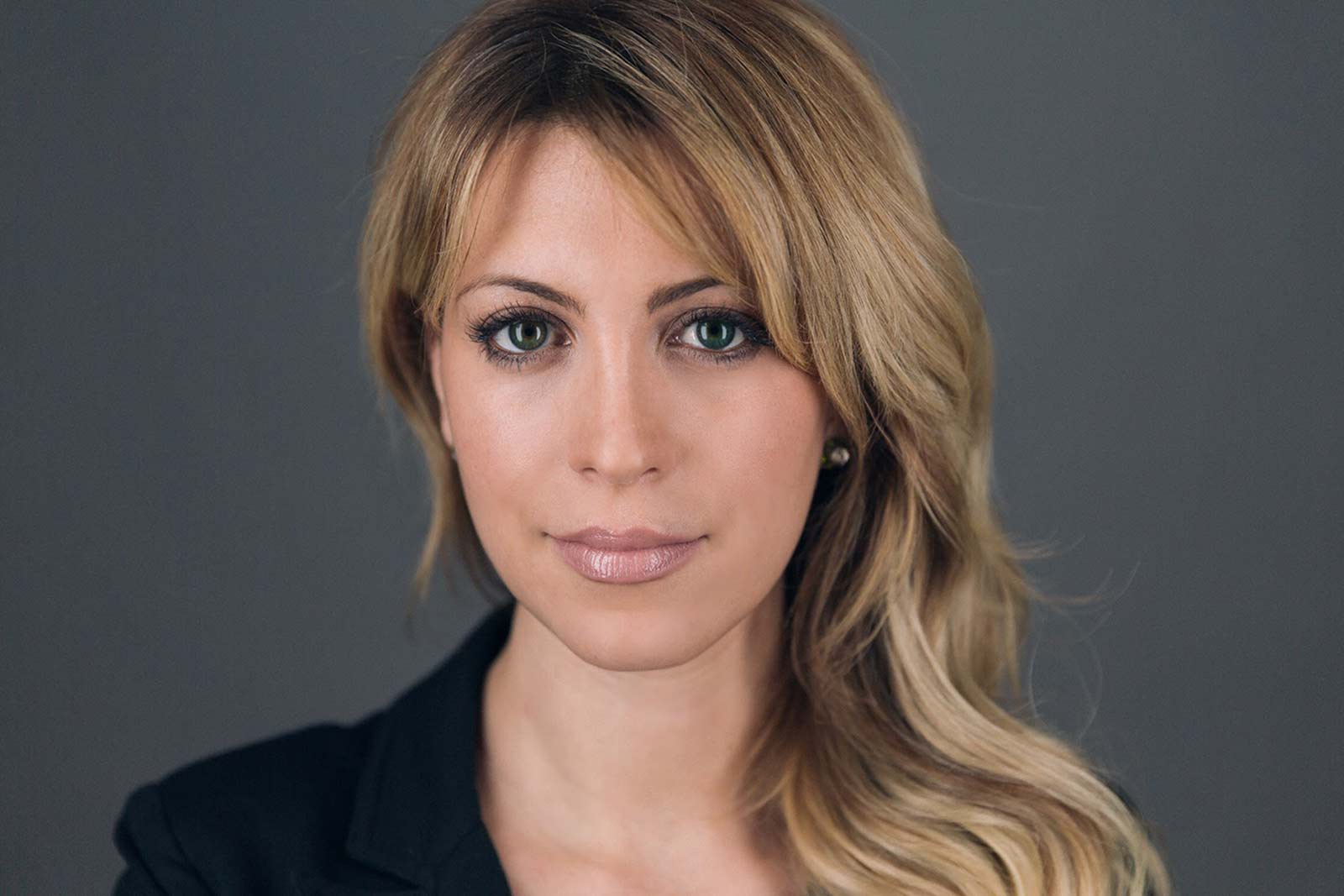 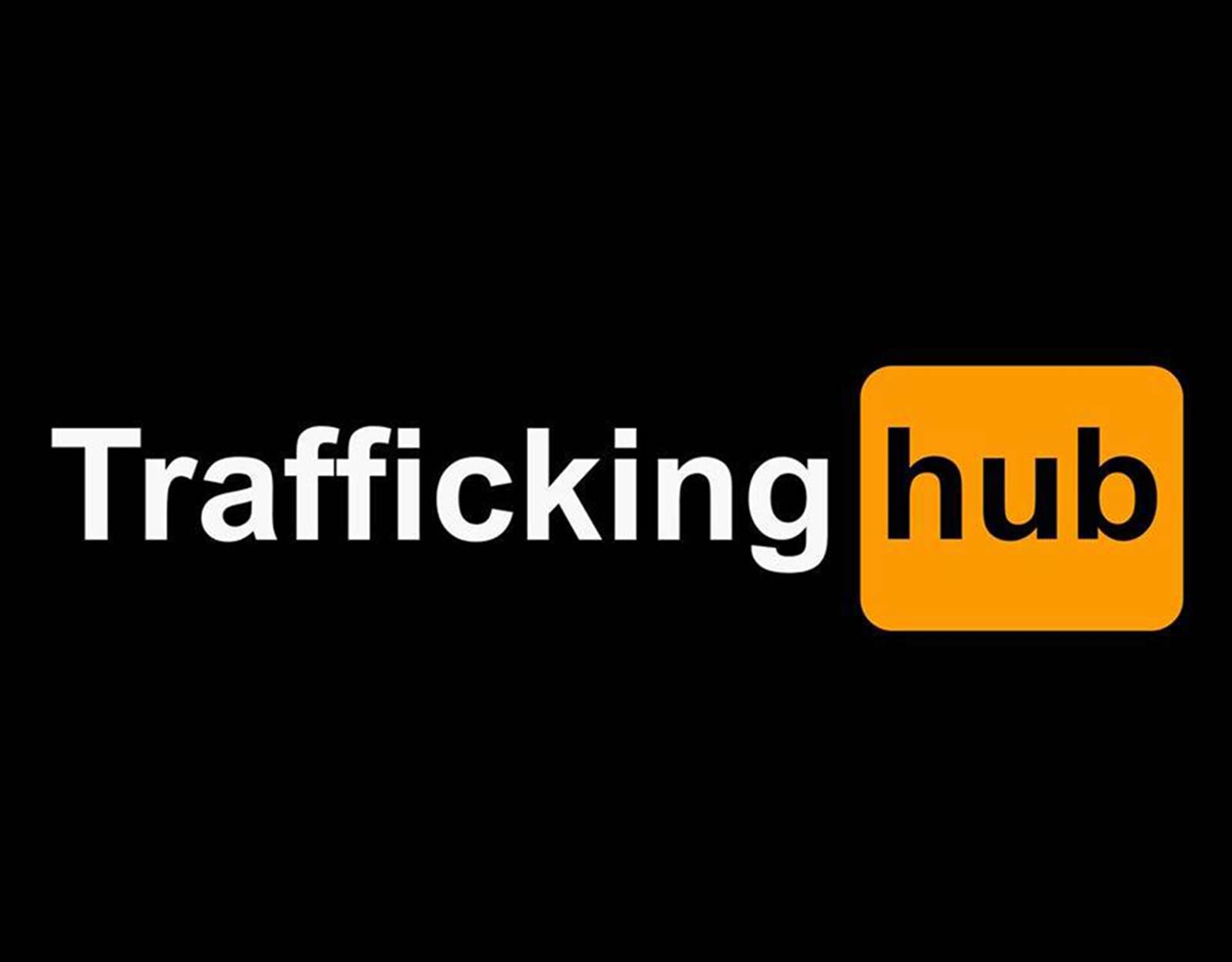 Speaking out against the site 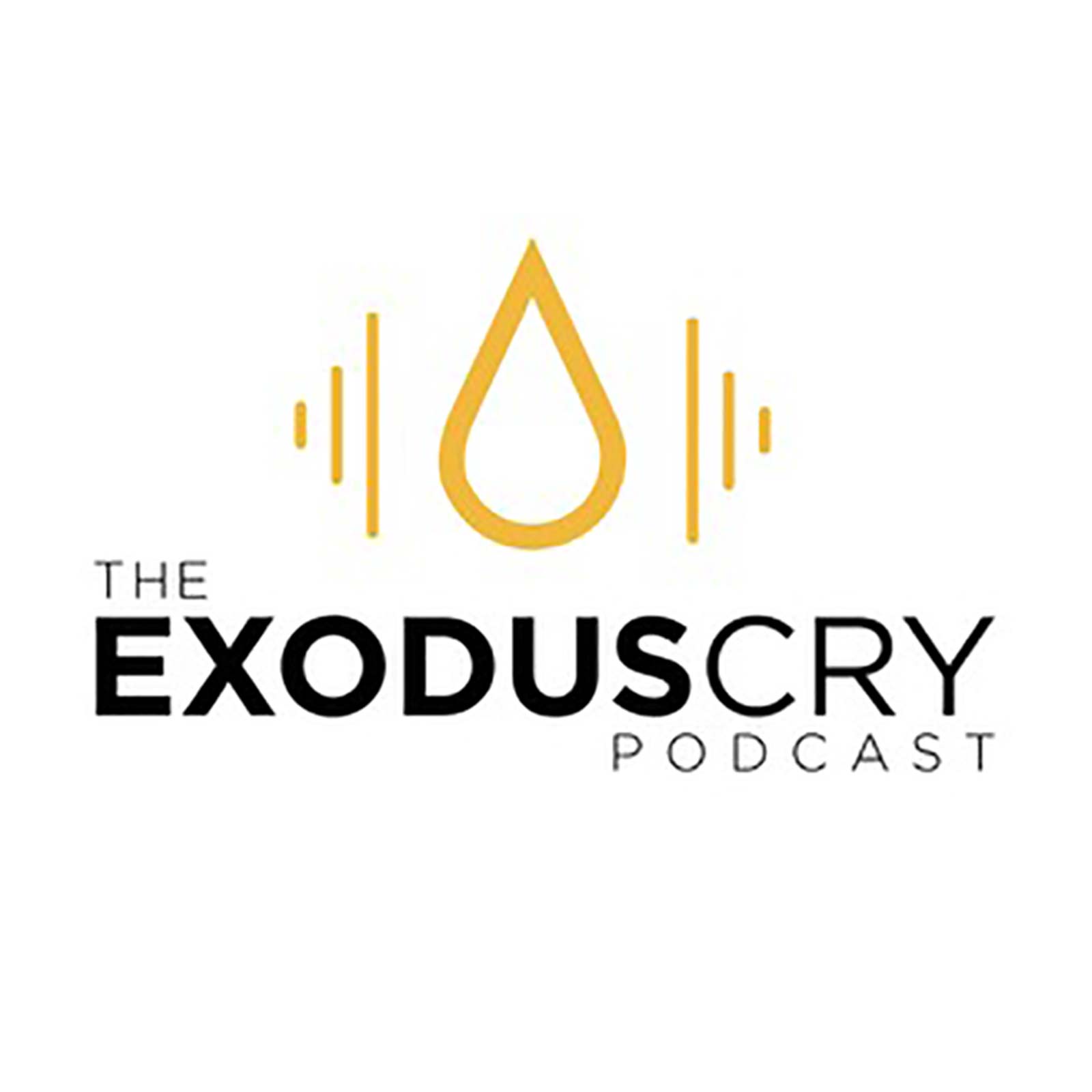 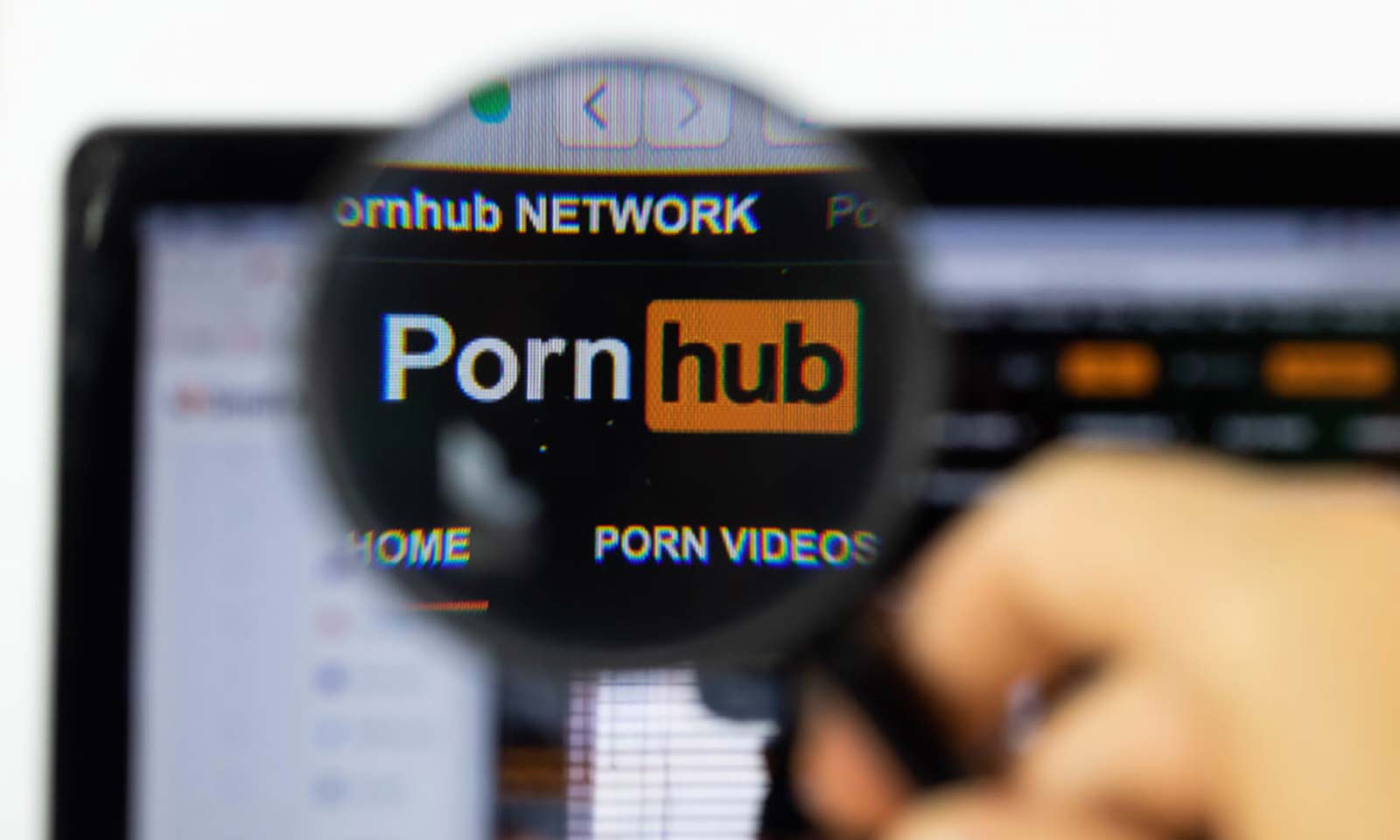 As of June 9, 2020 the petition created by Laila Mickelwait for the TraffickingHub campaign has reached over one million signatures with signers from 192 countries. Over three hundred anti-trafficking, child protection, and women’s rights organizations have endorsed the petition.