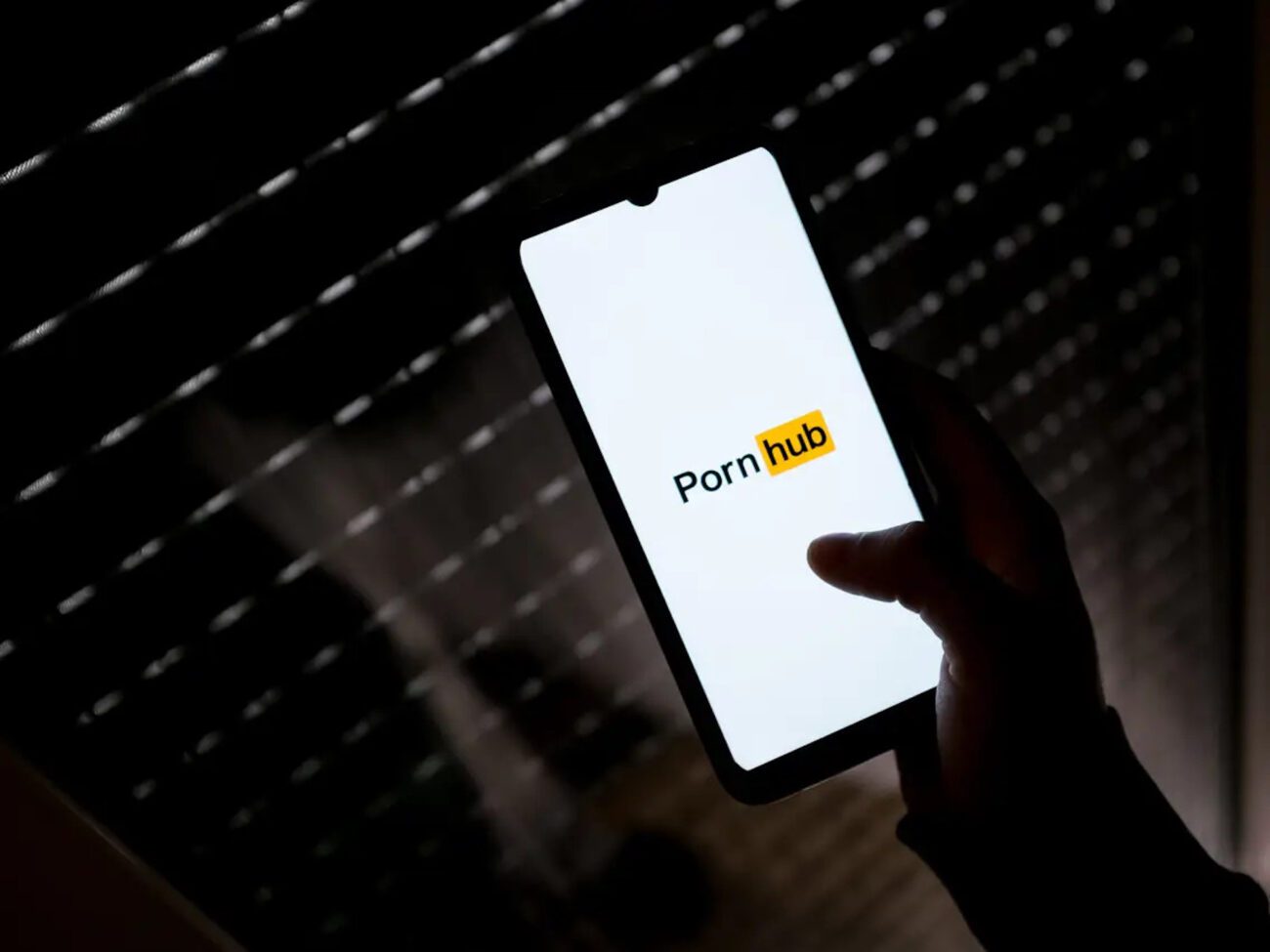 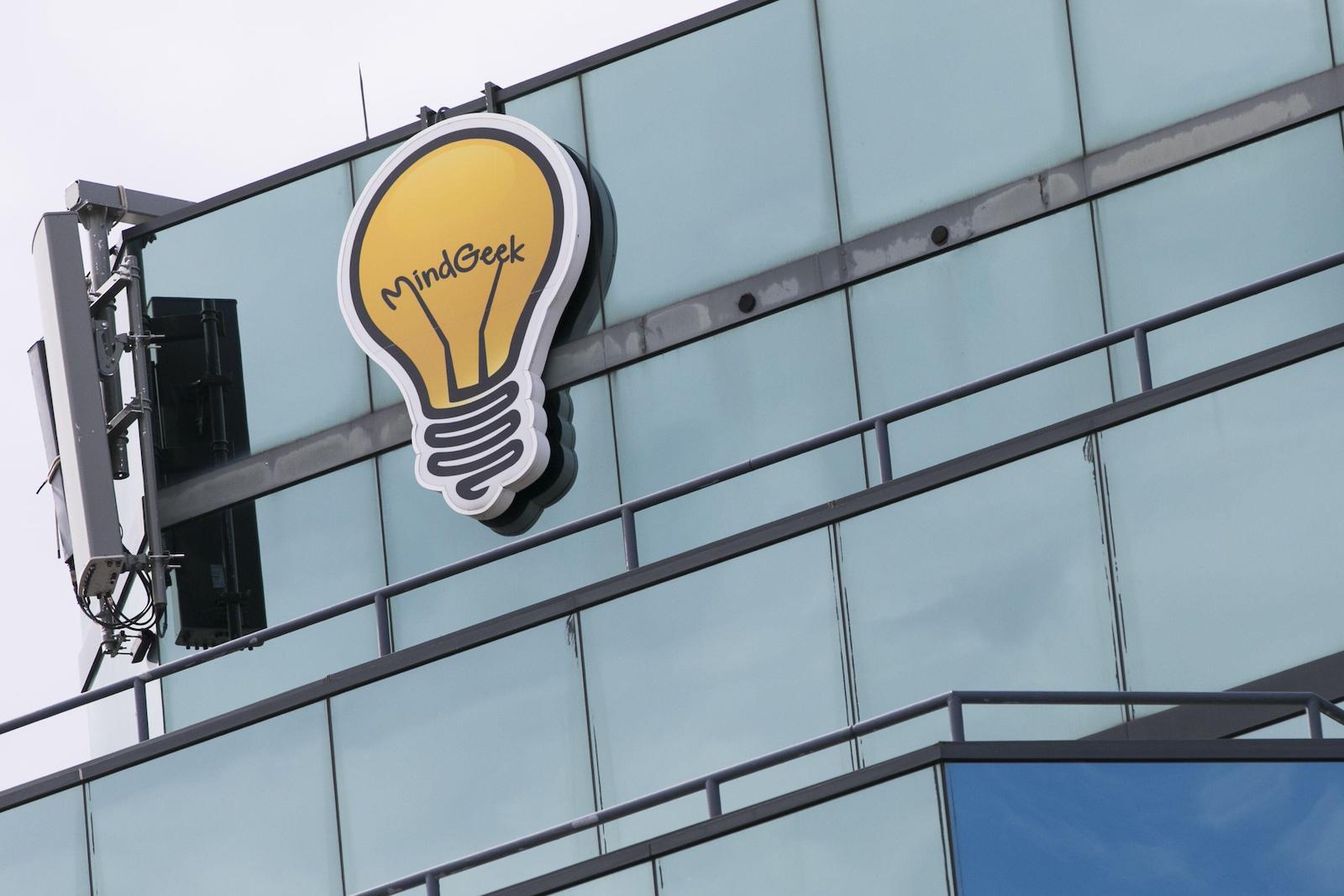 In the tell-all article, various victims shared their own harrowing stories about videos being uploaded onto the site without their consent. Even when they contacted the company to remove the videos, it would take days for them to respond and remove them, only for these clips to be reuploaded almost immediately after. 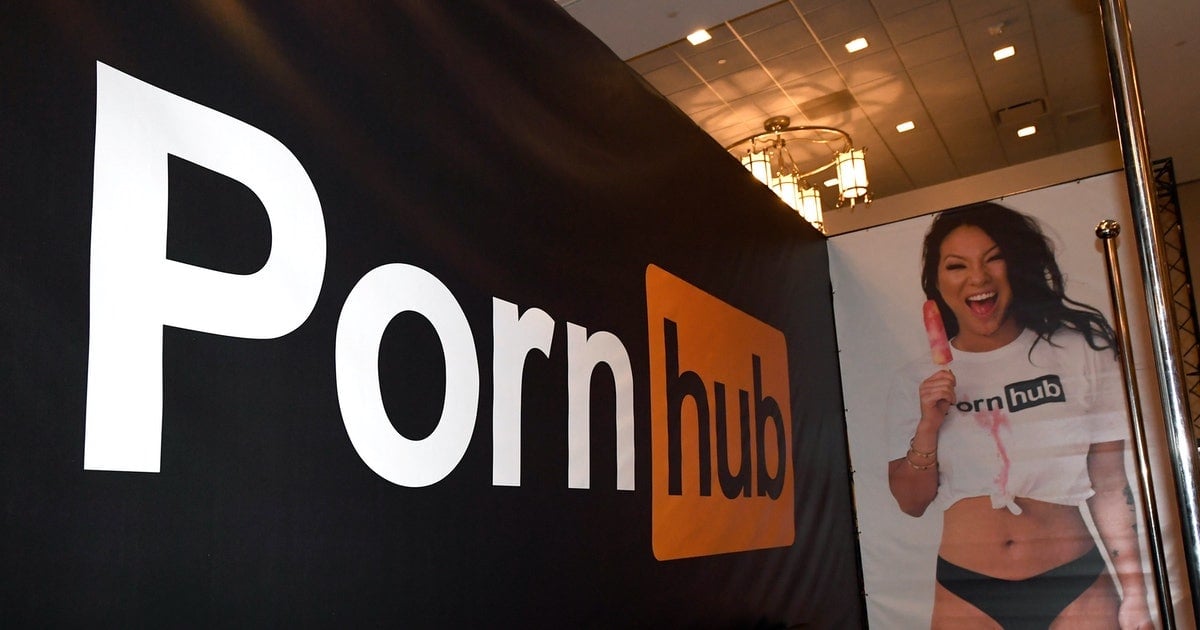 A former employee spoke with The New Yorker about such practices and revealed that these delays in response were intentional. At the time, MindGeek had the technical ability to remove videos from its sites while they were being investigated, but it didn’t always use those tools. “They will purposely delay,” the former employee said. “They’ll say, ‘We’ll get back to you in two, three days once we do our review.’”

However, by the time a review was complete, an illegal video could have been up for multiple days, and ad space sold against it. “The user did not get punished,” the former employee went on. “MindGeek still made money.” 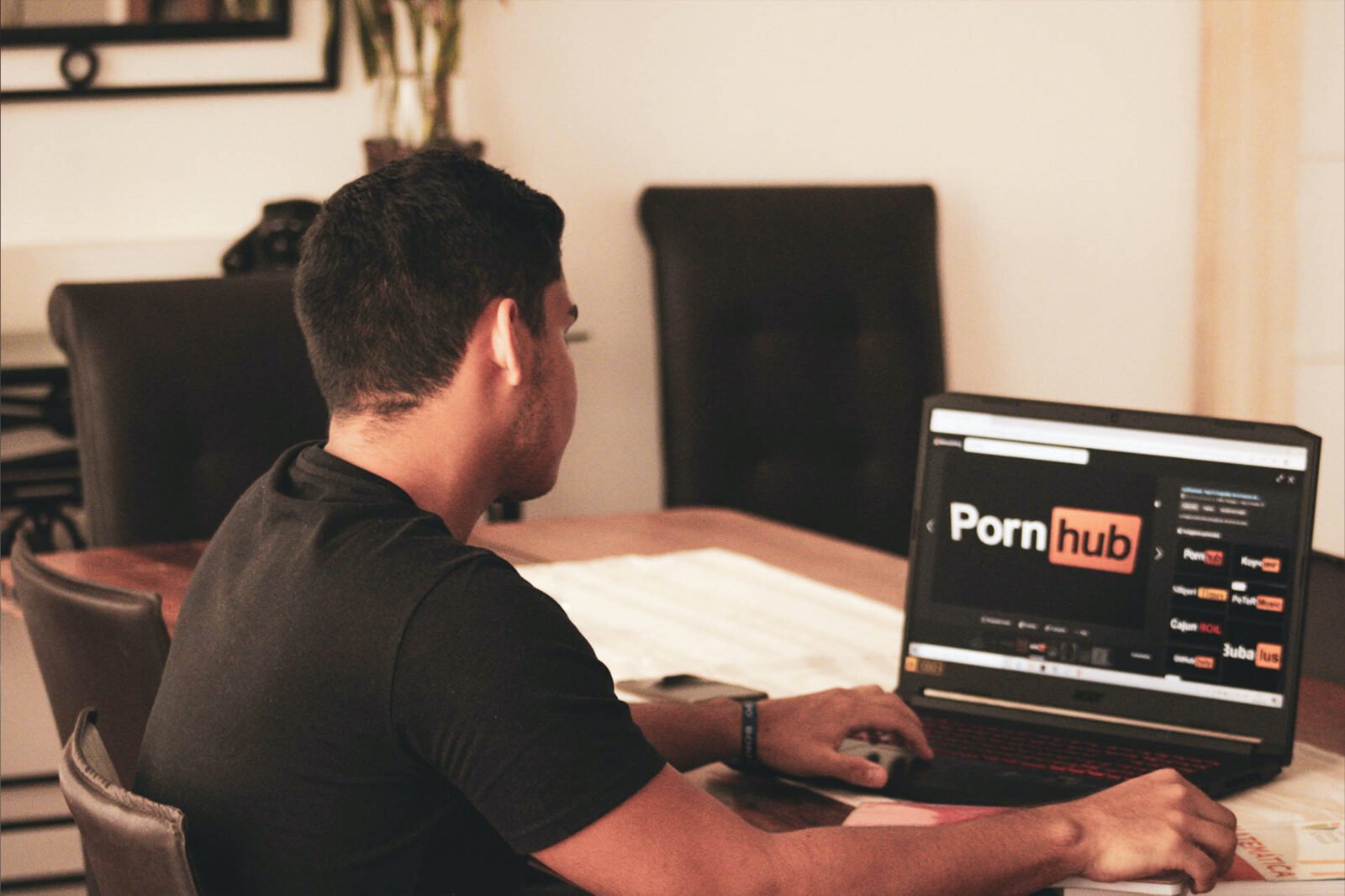 MindGeek responds to the callout

“The New Yorker had the opportunity to seriously evaluate what works in fighting illegal material on the internet by looking at the facts, comparing the policies of platforms, and studying the results,” MindGeek’s statement said.

“Instead, they chose to ignore the fact that MindGeek has more comprehensive and effective policies than any other major platform on the internet, and decided to peddle the same gross mischaracterizations that anti-porn extremists have spewed for decades.” 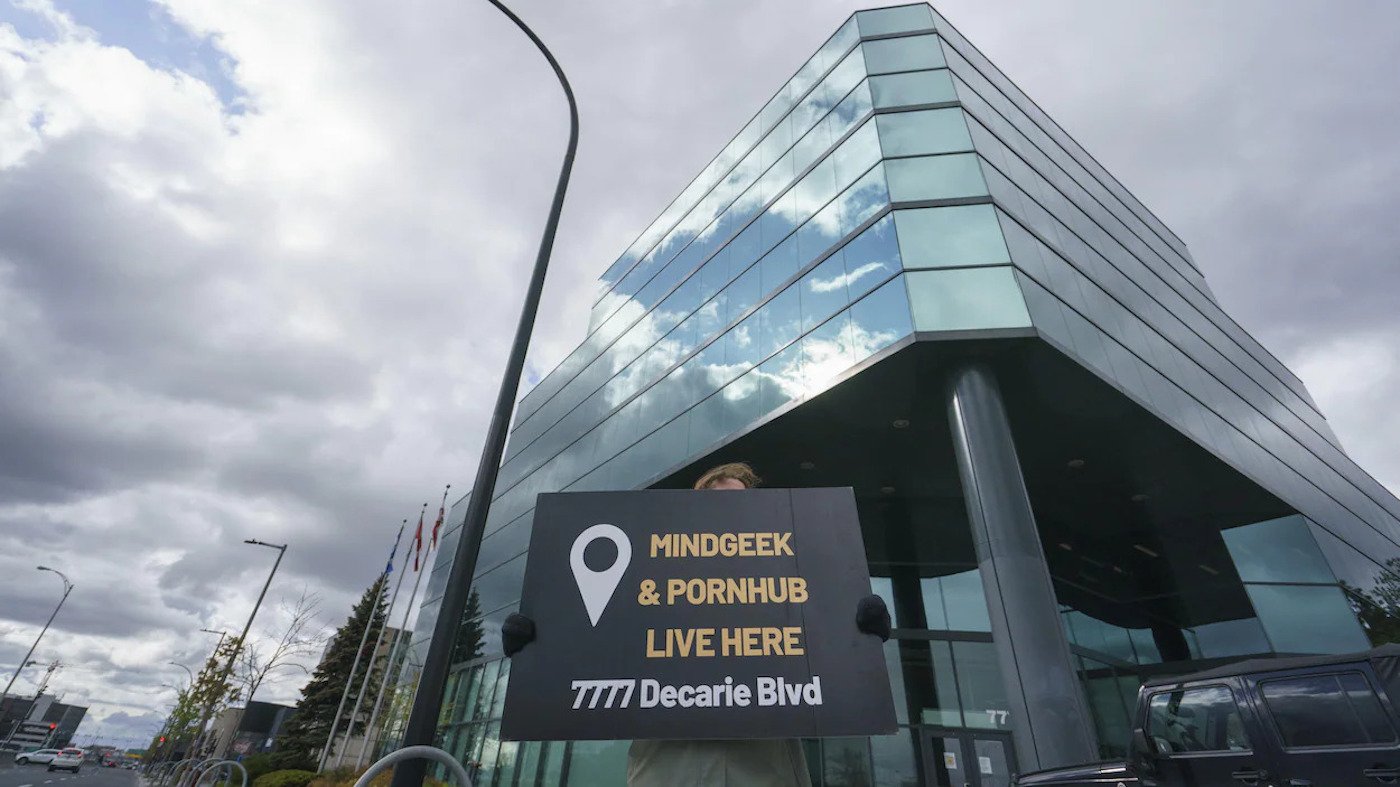