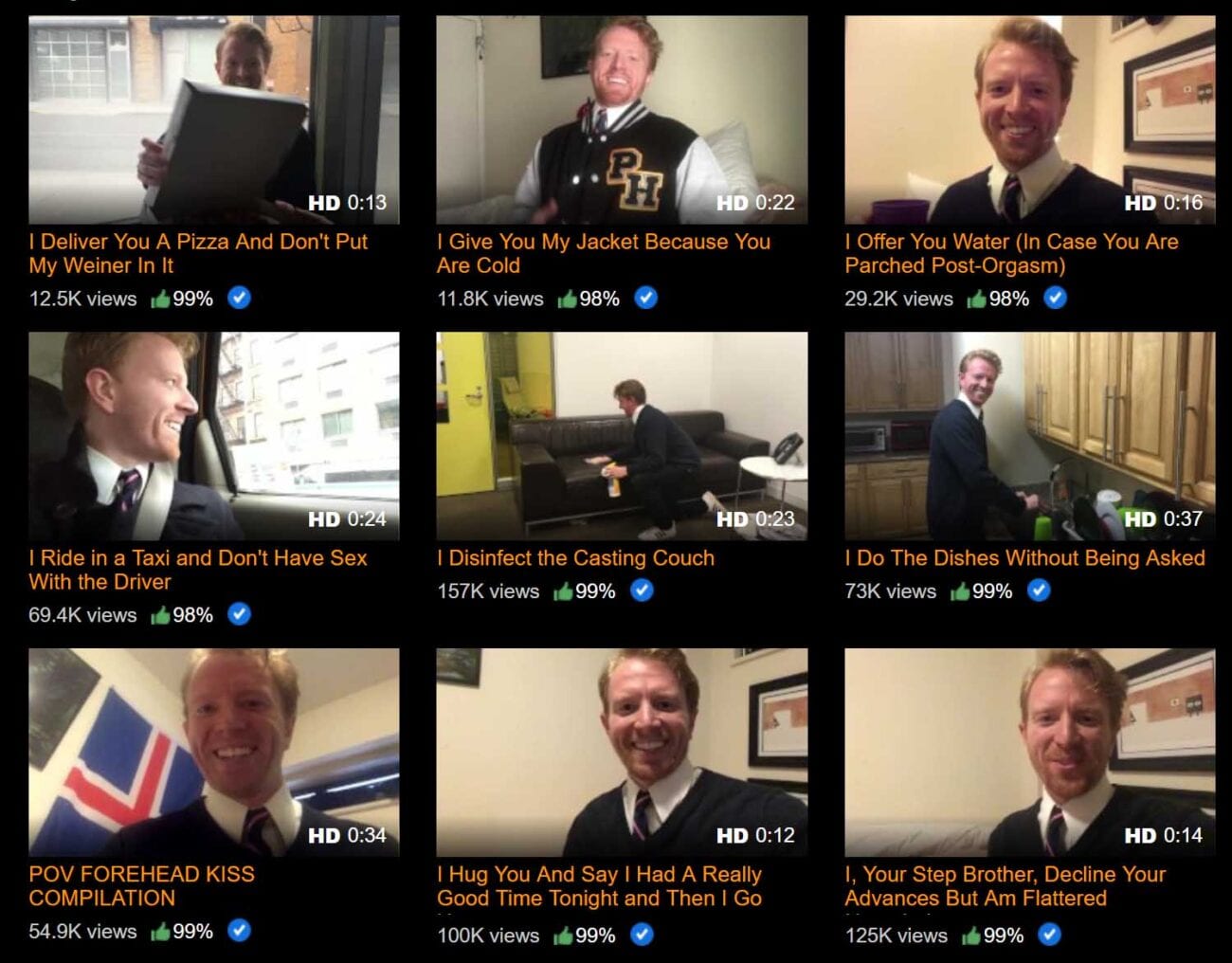 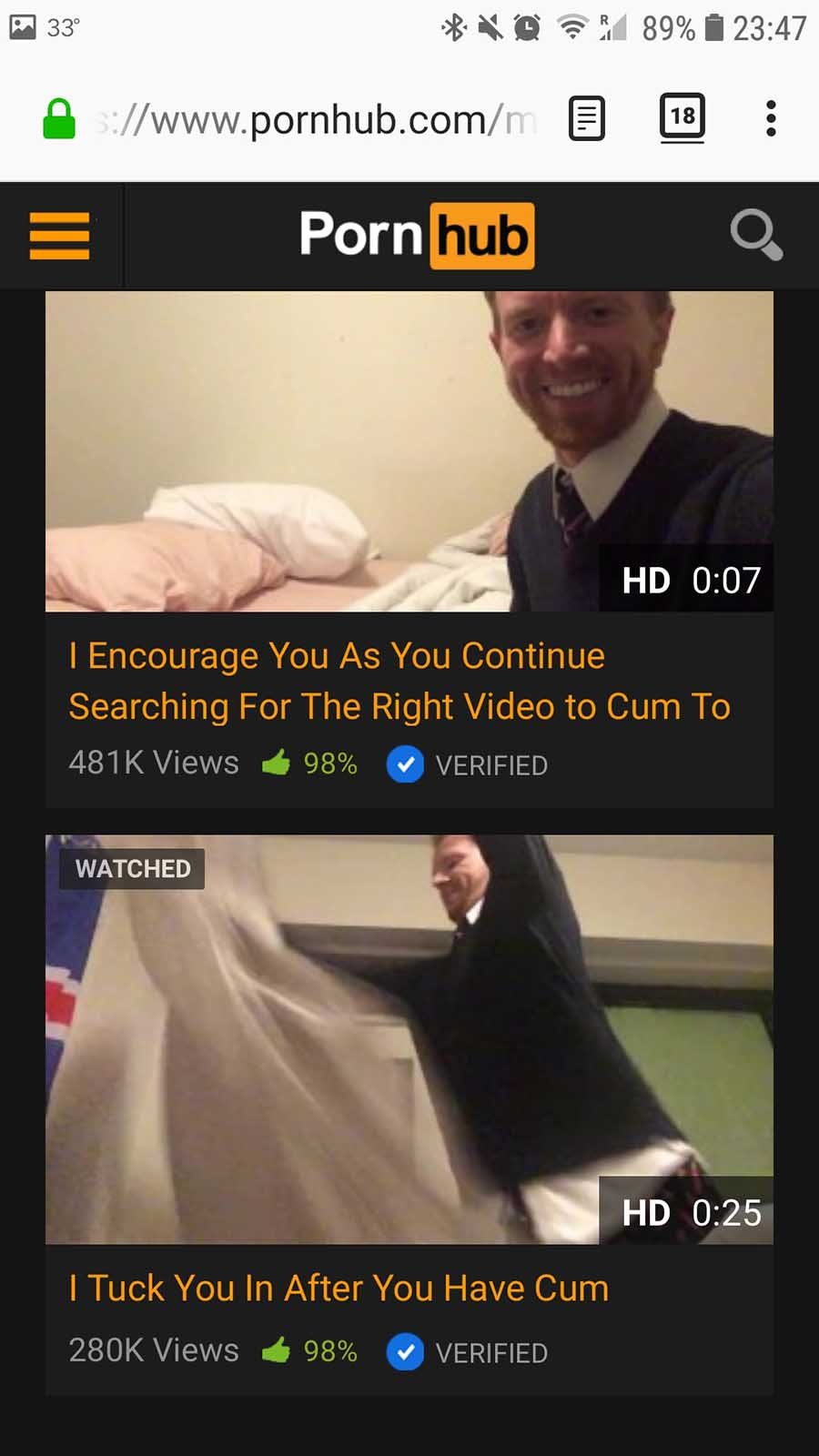 From jokes about the abundance of step-siblings getting it on, to POV videos of hugs and kisses, Creamer’s content is 100% safe for work, even if it’s being uploaded on the most NSFW site on the net. 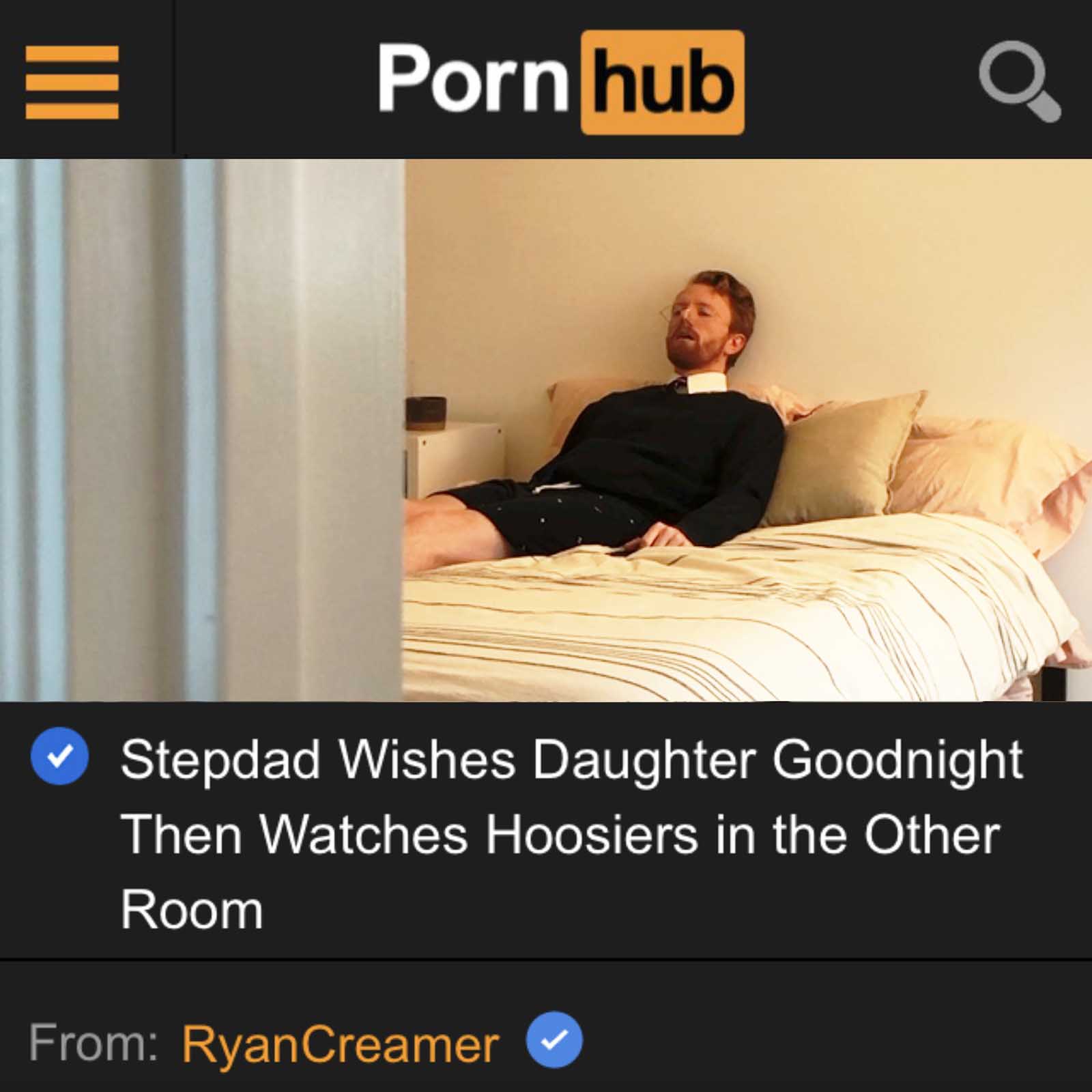 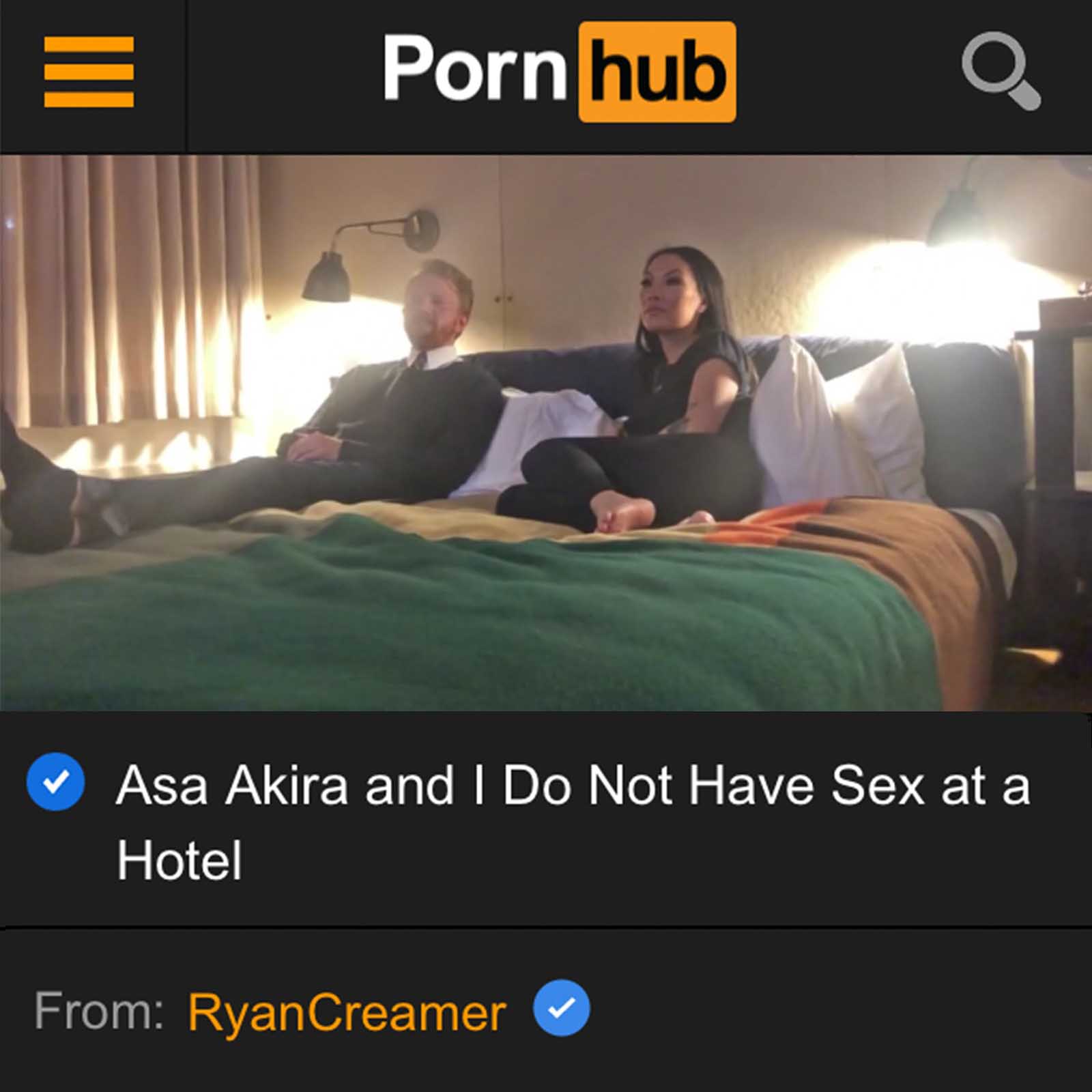 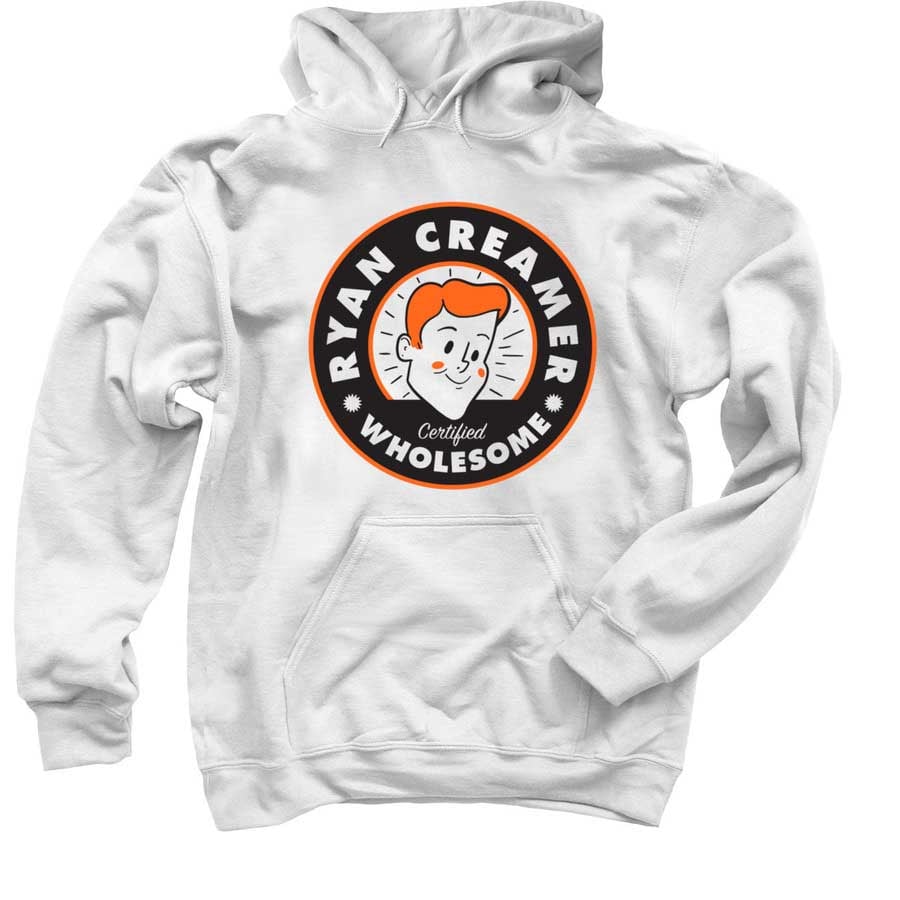