Pornhub’s most searched categories: What this says about our kinks

As questionable as some of these categories are, it’s a very interesting look into the sexual kinks and fantasies of the public. Who knew so many people dream of getting banged by an alien? On top of that, when you compare this data to previous years, you can see how public interest changes in terms of sexual fantasies.

With cosplay, alien, and Apex Legends all trending, it’s clear that a new kink for people is getting nasty while in costume. Whether you’re dressing as a video game character, an extraterrestrial, or honestly, probably someone acting like Belle Delphine, it’s not an uncommon fantasy.

The kinks of the world actually make perfect sense when you look at what 2019 was all about. Of course, 2020 is a garbage fire, so it’ll be extremely interesting to see what comes of 2020’s most searched categories. 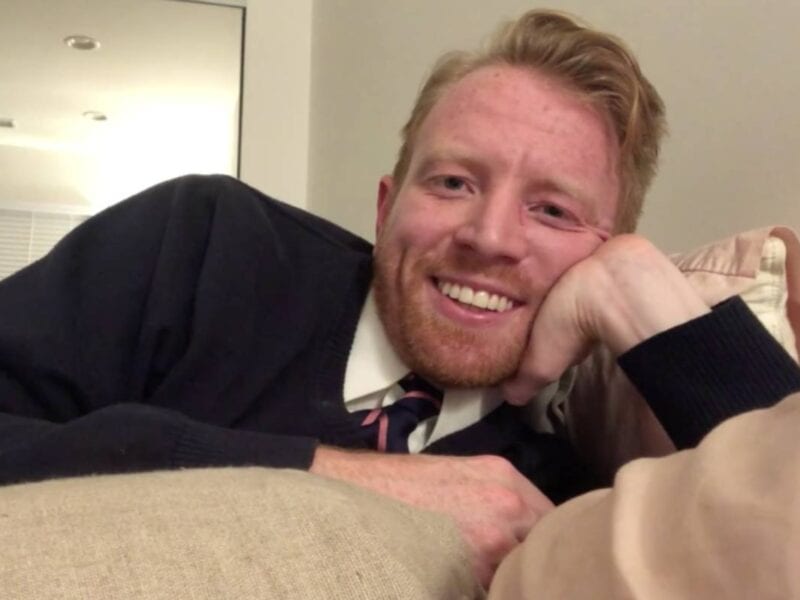 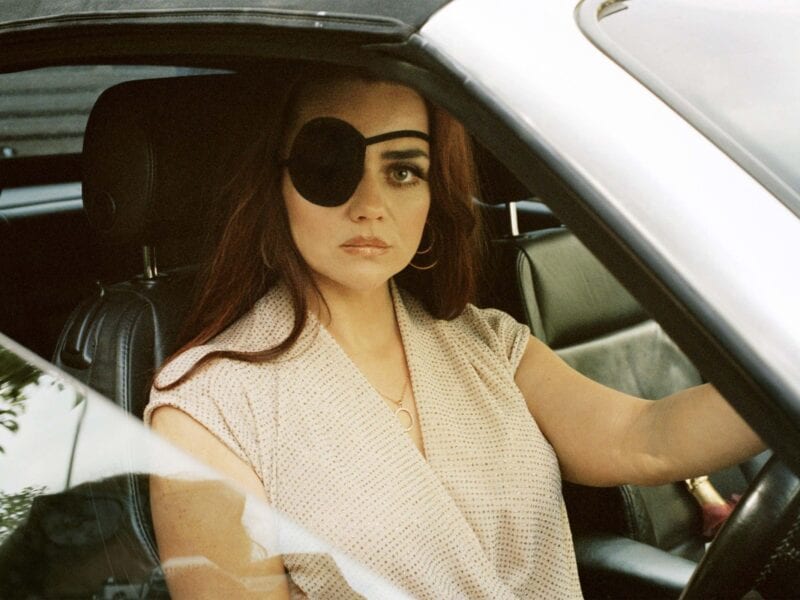 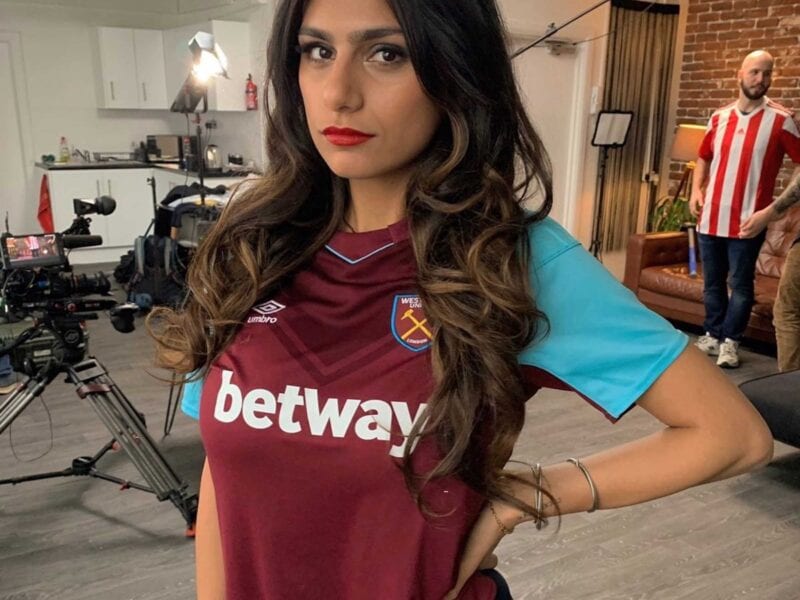