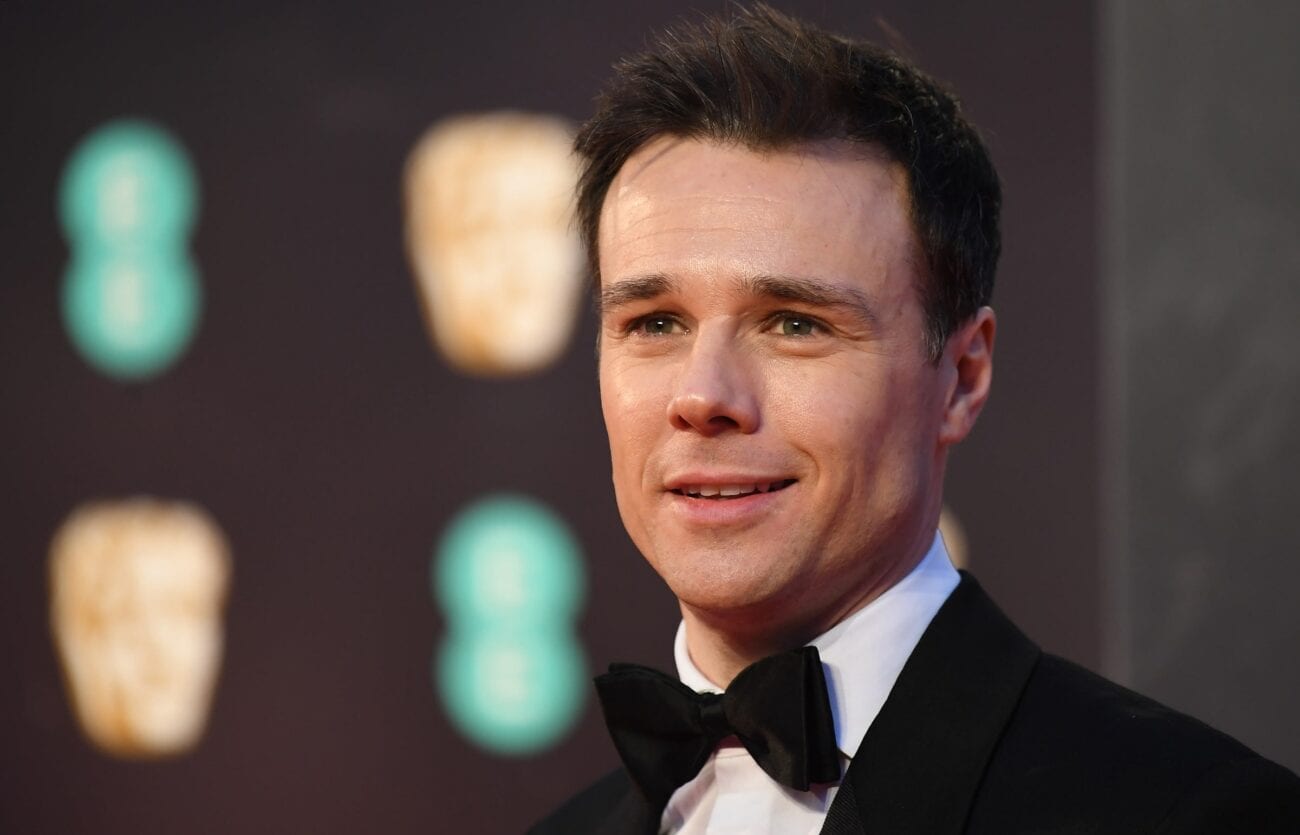 A new Rupert has joined the cast of Bridgerton. No, not Rupert Everett – although that would be awesome. Not Rupert Grint either – that would be weird. We’re talking about Rupert Evans, who you might know from a number of different projects: the recent Charmed reboot, the acclaimed Man in the High Castle, or, if you dig further back, the very first Hellboy movie.

That last one did it, didn’t it? Now you know who Rupert Evans is. He’s the young FBI agent from Guillermo Del Toro’s Hellboy that somehow was written out of the sequel. Evans got the last laugh though – you don’t see us writing a piece about Ron Perlman being cast on Bridgerton (not gonna lie, that’d be hilarious though). But who is Rupert Evans playing in the Shondaland/Netflix megahit? 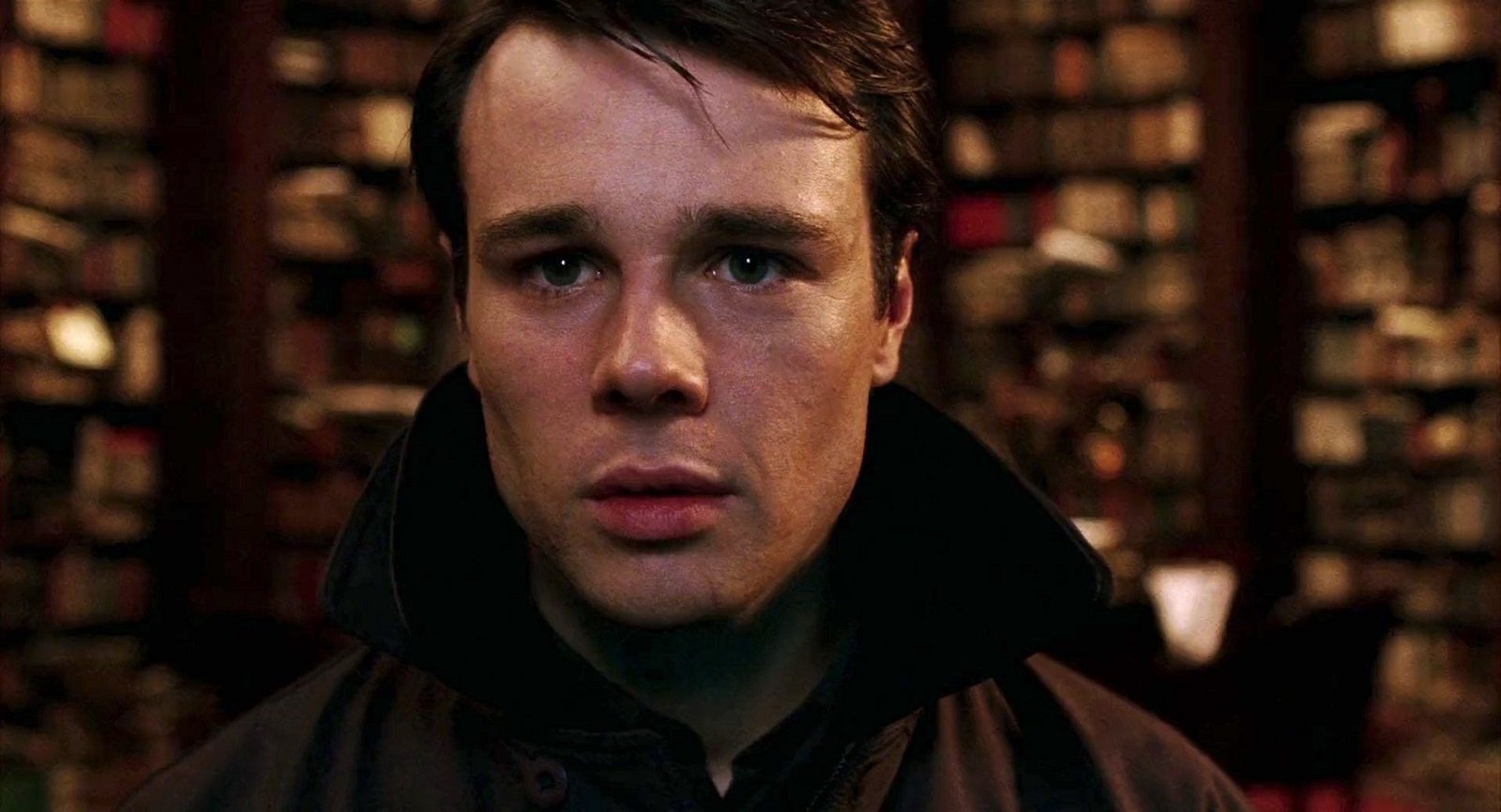 Oh, of course he isn’t playing a zombie. We expect Rupert Evans to play Edmund Bridgerton in flashbacks, especially since he’s currently credited as a guest-star for just one episode. We imagine they’d give a zombie story a two-parter, at least. Instead, Evans will probably get to interact with younger versions of the characters we grew to love during the first season. Young Violet, anyone?

While the actor hasn’t released an actual statement about his role, he’s been retweeting the casting news, along with Netflix’s character blurb for Edmund Bridgerton, who is described as “a loving and devoted husband, whose true love match with Violet Bridgerton gave them eight perfect children.” The description also mentions Edmund “takes special pride in guiding his eldest son Anthony through life.”

All because of you, of course… https://t.co/rBkMNLCPl8

All casting news for Bridgerton season 2 seem to live in the shadow of the unfortunate reveal that Regé-Jean Page won’t be returning to the show. People familiar with the Bridgerton book series weren’t too shocked – Page’s character isn’t a main character after the first book – but the announcement still stung whether you were a book reader or not.

With that in mind, every new addition to the Bridgerton season 2 cast is unofficially measured up against Regé-Jean Page’s presence – or rather, against his absence. Rupert Evans will only be on the show for one episode (at least according to current plans), so it would be unfair to compare his charisma against Page’s. Still, the point is the cumulative effect of all Bridgerton casting news, and seeing if the positives outweigh the negatives.

So far, in addition to the rest of the season 1 cast, we have several new faces scheduled to make their Bridgerton debut. Rupert Evans joins newcomers Simone Ashley, Charithra Chandran, Rupert Young, Shelley Conn, and Calam Lynch. Are they enough to help us get over the loss of Regé-Jean Page? The jury’s still out, but the buzz would indicate prospects are good. 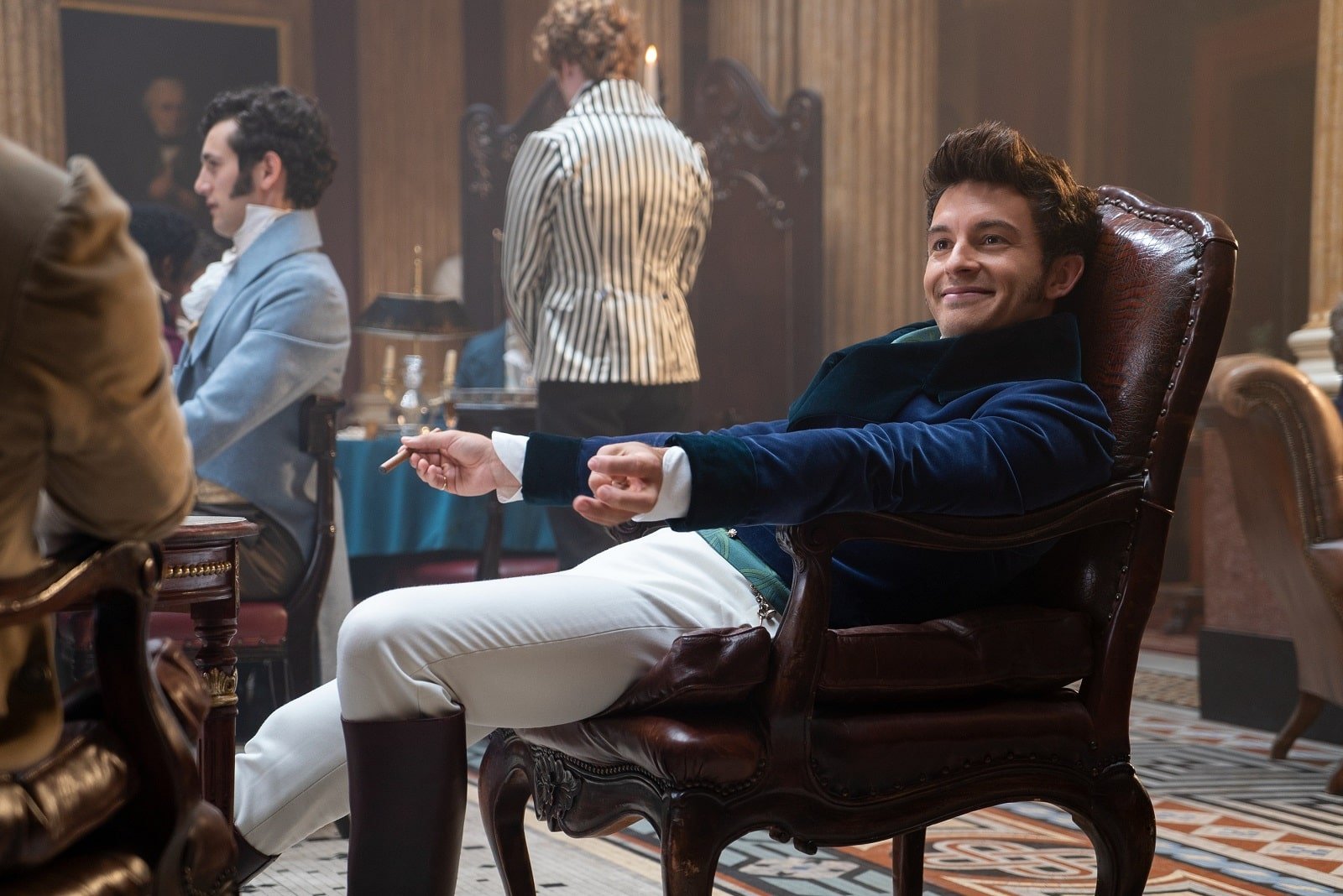 Much like Bridgerton season 1 focused on adapting the first book of the series, season 2 will be all about the second book: The Viscount Who Loved Me. The main story will revolve around the eldest Bridgerton brother, Lord Anthony Bridgerton, and his adventures in the “marriage market”. Rupert Evans’s character, as mentioned, will be playing Anthony’s late father.

Back when the show was first renewed, Bridgerton showrunner Chris Van Dussen told Entertainment Weekly that while the series will generally remain faithful to the books, “there’s always going to be differences from source material”. It’ll be interesting to see if the inclusion of Rupert Evans as Edmund Bridgerton will bring about some surprises for fans of the novels.

Are you a Bridgerton reader? How do you feel about the casting of Rupert Evans as Edmund? Let us know in the comments!