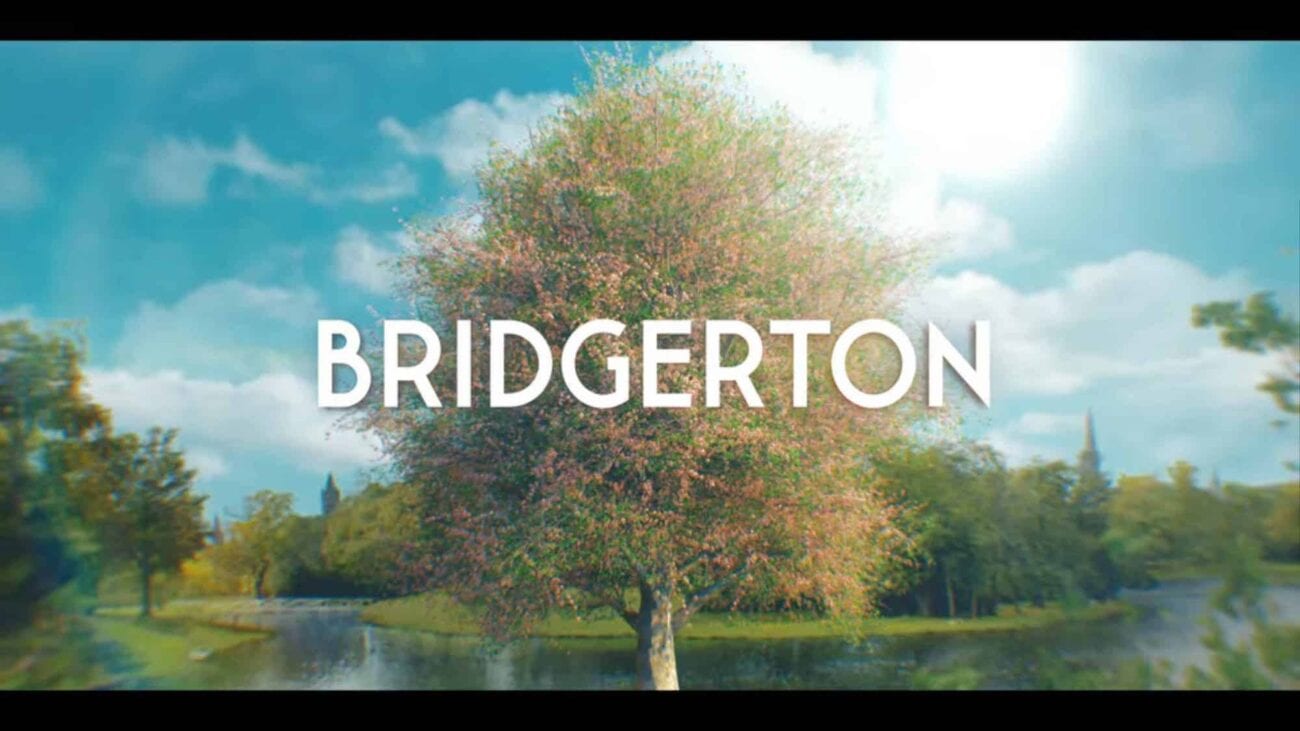 Where will ‘Bridgerton’ go next? Preview what’s coming for the series

Bridgerton is the series that Netflix is going all in on, as the series has been renewed throughout season 4. With eight books in the Bridgerton books, there’s a lot of plot points to dive into. Like a scary amount of plot, usually with each Bridgerton sibling finding their true love and living happily ever after. This is a romance series after all, people.

What can we expect next for Bridgerton? We’re not only talking about the second season for the series. Oh no. We’ll get into future seasons of Bridgerton as well. After all, we can look at the books to have a vague idea of where the series is going in future seasons after all. So get ready to be more informed than Lady Whistledown with where Bridgerton is going next. 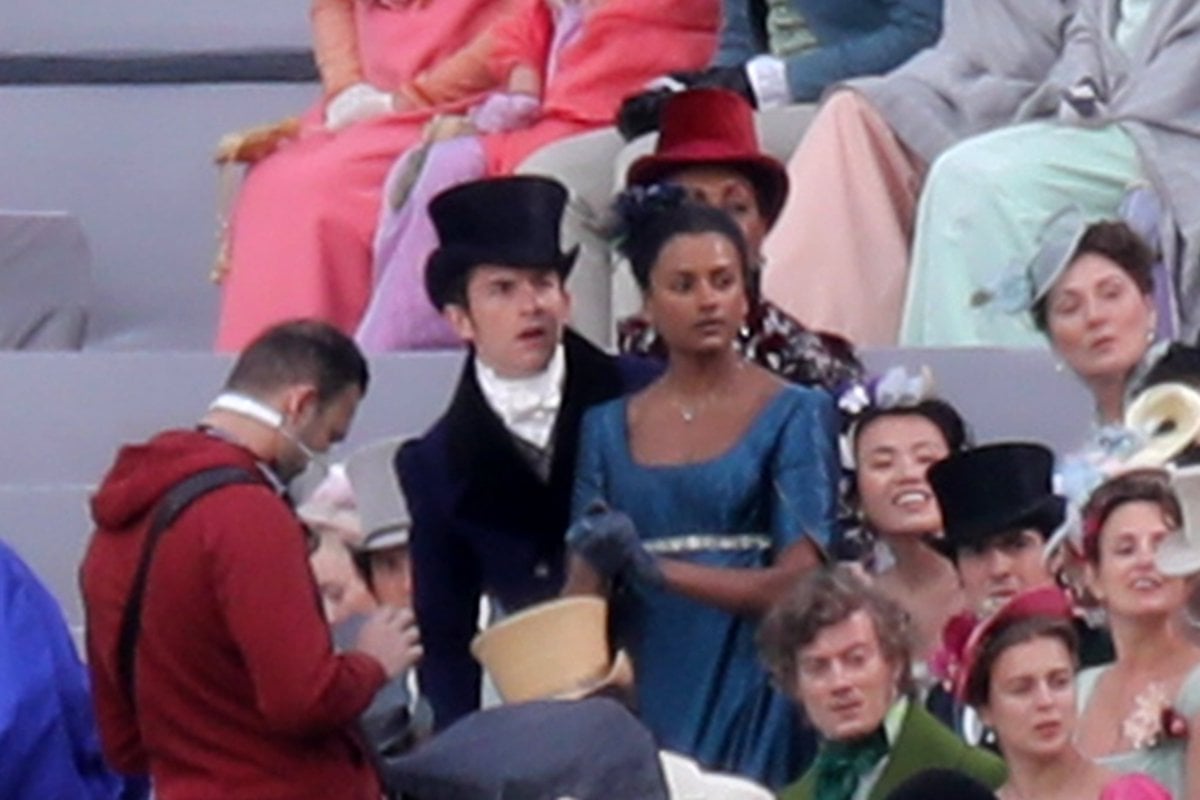 Season 2: The Viscount Who Loved Me

Anthony Bridgerton (Jonathan Bailey), he of the glorious sideburns, will take center stage in Bridgerton season 2. The eldest Bridgerton sibling is searching for love now. Or, well, he’s looking for a wife rather than a love match. In season 2 of Bridgerton, he finds it in Edwina Sharma (Charithra Chandran), who he feels will make an excellent wife never mind the fuss about love.

Unfortunately, Edwina has a protective older sister, Kate (Simone Ashley), who knows Anthony’s reputation and suspects his plans for her sister. Shenanigans will ensue, which will cause the pair to find true love with each other. We won’t spoil too much of the series, but Anthony is going to end up with Kate, which should be very interesting indeed.

In keeping with Bridgerton’s diverse casting, Kate is not white. Her name has been changed from Sheffield to Sharma in order to reflect casting British Indian actress Simone Ashley in the role. Just in case you pick up the book and wonder why the name is different. 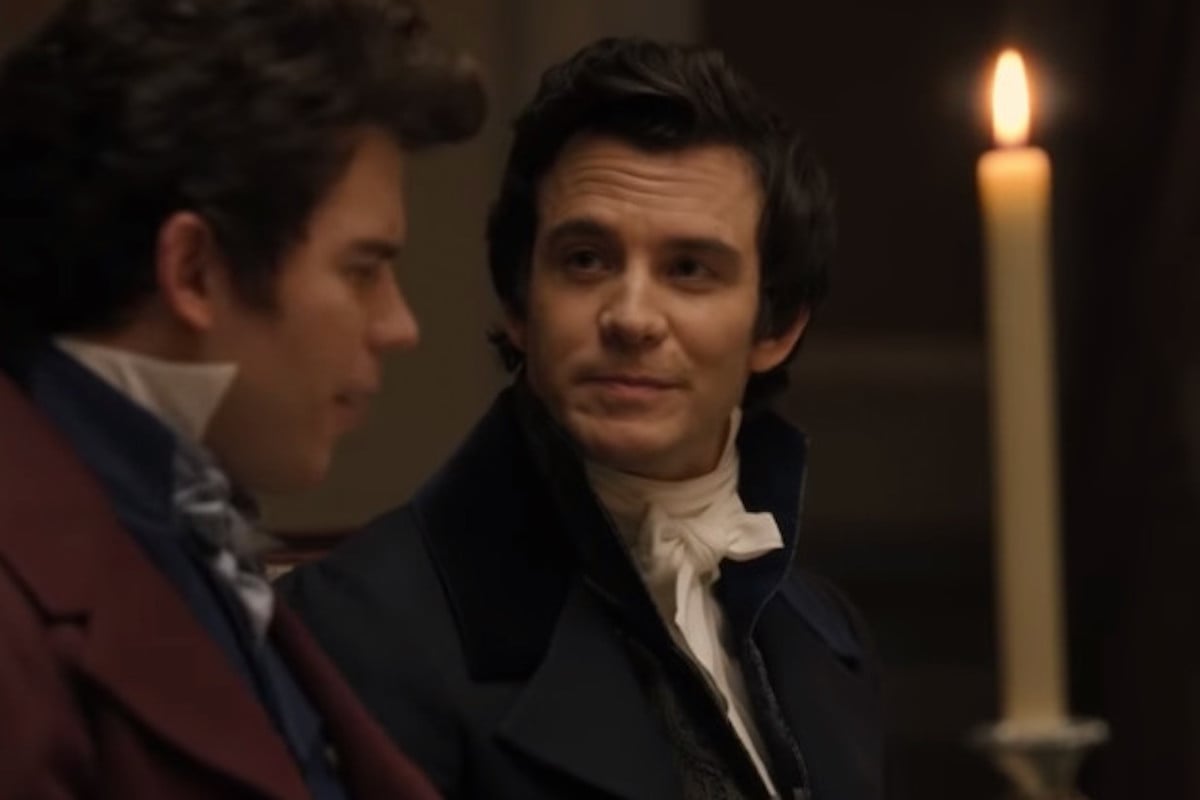 Season 3: An Offer from a Gentleman

The third season of Bridgerton is all about Benedict (Luke Thompson). In this book of the series, he meets Sophie Beckett, who is very much living her own Cinderella story. Despite being the daughter of an earl, she’s forced into a servant role by her hateful stepmother. Cue one magical, fairy tale night brought to life as she spins across the dance floor in the arms of Benedict Bridgerton.

Now, fans are hoping for, perhaps, a couple major changes. Let’s be real here. They dangled the idea of Benedict Bridgerton being bisexual in some way. If this alt-history can be more diverse and accepting, then why not add in sexual orientation in addition, you know? Make Sophie, Solomon or something and let the love blossom. Or maybe we’re just hoping too much.

But also, let it happen. Please? 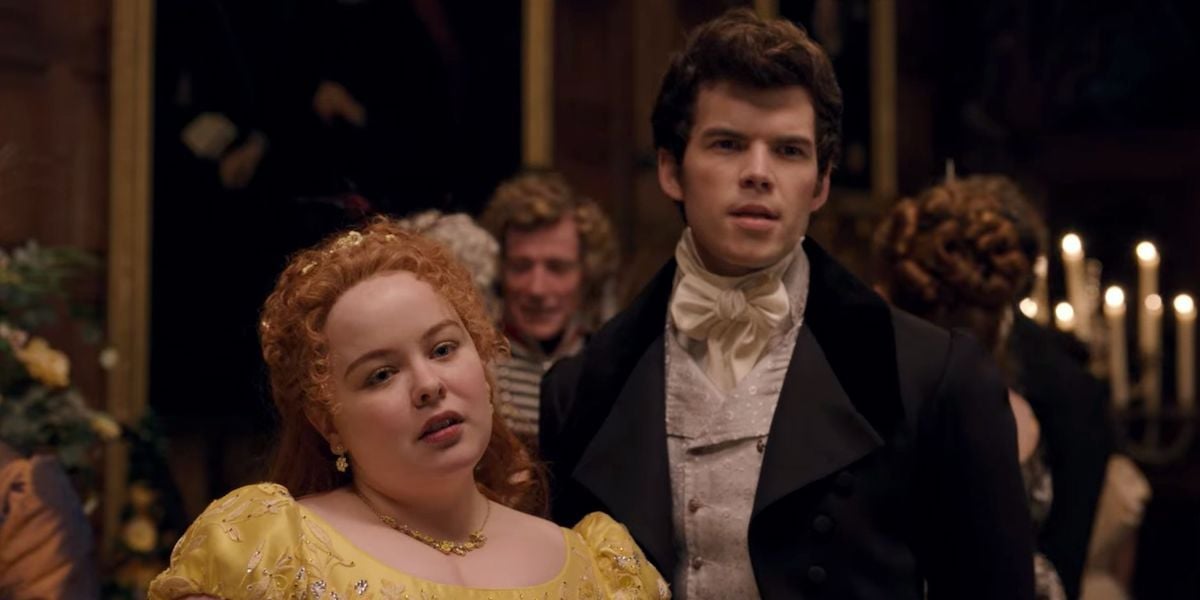 Okay, we’re going to be honest, season 4 is the one that we’re most excited about. This is all about the romance between Colin Bridgerton (Luke Newton) & Penelope Featherington (Nicola Coughlan), which we’ve been screeching about since seeing them on screen in live-action in season 1. In this book, Colin realizes that his little sister’s best friend is now a woman, and Penelope has always had a flame for Colin, but…

Well, but they’re both keeping secrets. Penelope finds out one of Colin’s that makes her question everything. Colin, meanwhile, is learning Penelope has secrets of her own (one, who we know, is named Lady Whistledown). So they both need to stay true to the course to make sure that this ship of true love runs the smoothest of smooth. It’s going to be a fun ride though!

Which season of Bridgerton are you most excited for? What do you think will come next for the series? Let us know your thoughts in the comments down below!