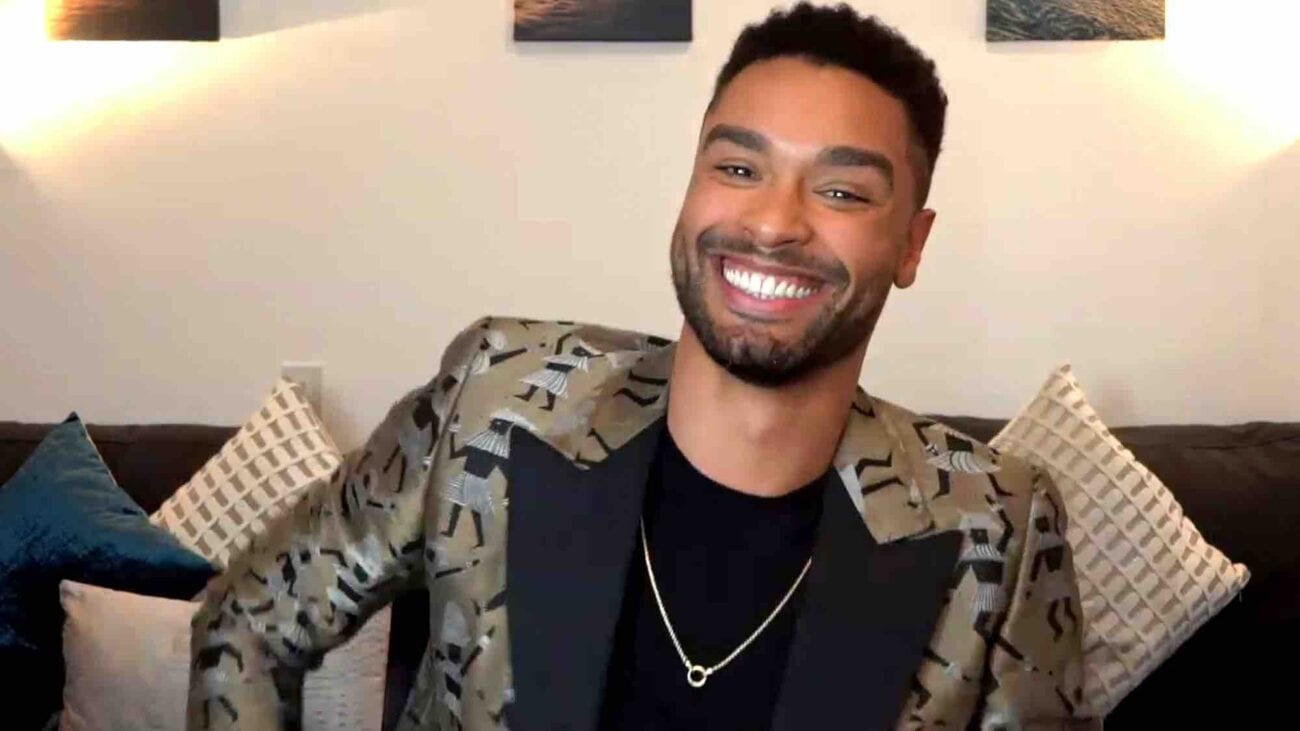 Why did Regé-Jean Page leave ‘Bridgerton’? Get the saucy scoop

Bridgerton fans are currently in the deepest of mourning. Black veils, wailing, the works, why? Well everyone’s favorite hunky duke, Regé-Jean Page, has excited the beloved Netflix series after one season. While Phoebe Dynevor will return as Daphne, we’re probably not going to see Simon anytime soon as we dive into future seasons of the series.

We know. We know. It’s so fun to swoon over how handsome Regé-Jean Page is. Look at him. His face has been carved by the gods and the spoon scene still makes us all melt like ice cream. It’s not like he’s hurting for projects either from Dungeons & Dragons to a campaign for him to be the next James Bond, the guy has a lot on his plate. But why did he leave? 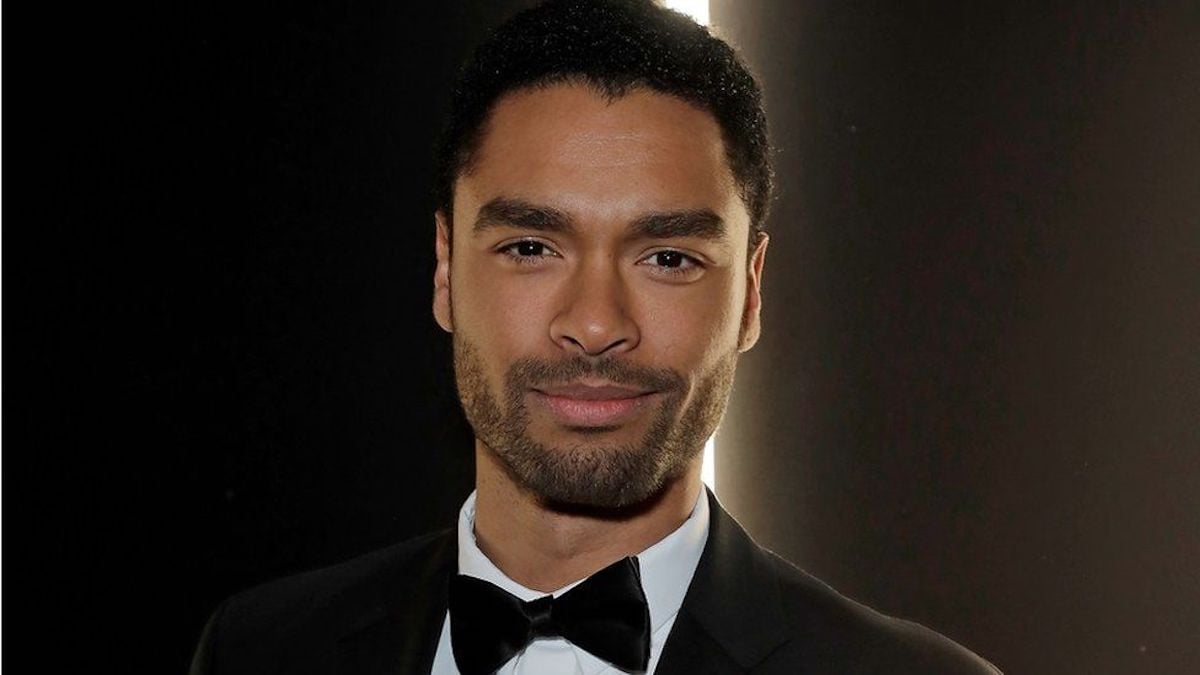 Regé-Jean Page talked with Variety about his exit from Bridgerton, which is what led to the wailing and mourning for everyone remotely attracted to men. Page said to Variety that he had only signed on for one season, was only pitched one season, and wanted the freedom to pursue other projects without having to worry about a commitment to filming a series. Which, you know, fair.

“It’s a one-season arc. It’s going to have a beginning, middle, end – give us a year. [I thought] ‘That’s interesting,’ because then it felt like a limited series. I get to come in, I get to contribute my bit and then the Bridgerton family rolls on,” he said about being pitched the role from Shondaland producers. Besides with different members of the Bridgerton clan getting the spotlight, he wouldn’t be center stage in future seasons.

Yes, we know, the eye-candy. But Regé-Jean Page made it clear that his arc was complete. 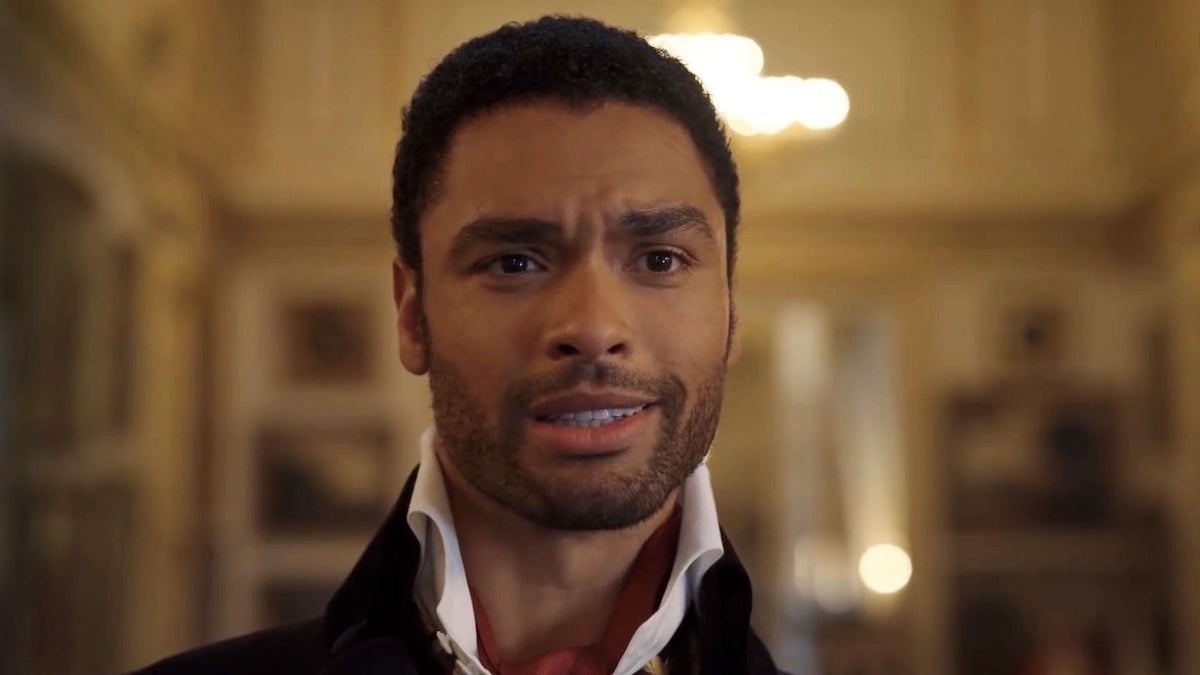 The first season of Bridgerton followed the love story of the rakish Duke of Hastings and eldest Bridgerton daughter Daphne. Fans swooned over the romance, seeing them both grow as people. Eventually, the Duke got over his child and commitment phobias and had a happily ever after with his bride. Regé-Jean Page said that was a complete arc for his character.

In the same Variety interview, he said, “One of the things that is different about this [romance] genre is that the audience knows the arc completes. They come in knowing that, so you can tie people in emotional knots because they have that reassurance that we’re going to come out and we’re going to have the marriage and the baby.” And for Page, there’s no need to stay on since the pair are in happily ever after.

As he puts it, “I have nothing but excitement for ‘Bridgerton’ continuing to steam train off and conquer the globe. But there is also value in completing these arcs and sticking the landing.” And Bridgerton has certainly stuck the landing. It launched Regé-Jean Page’s career to new heights. 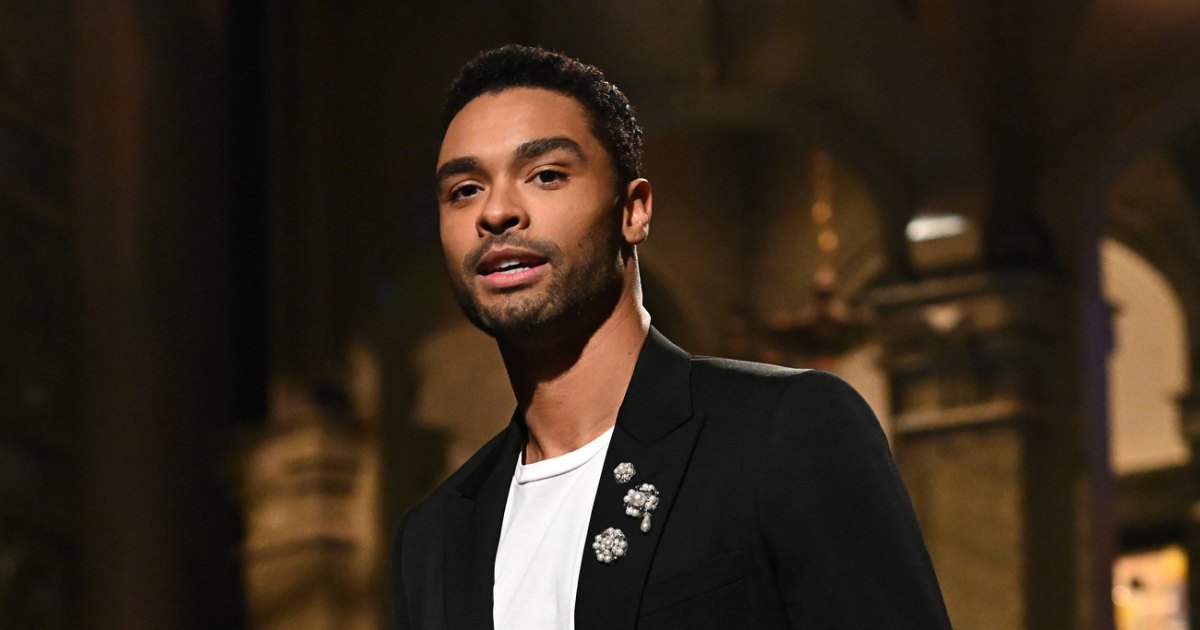 What’s next for Regé-Jean Page?

Regé-Jean Page has two big movies currently in the works. One is the Netflix thriller from The Russo Bros, The Gray Man. In addition, he’s been cast in the upcoming Dungeons & Dragons movie in a lead role.

Plus, who knows what else is in the cards? He made his own big splash in Bridgerton. Page has turned into a pretty hot commodity in Hollywood.

(We’re waiting for the news that a franchise has got its hands in him. Current bets are for the MCU or landing him as the next James Bond.)

What do you think about Regé-Jean Page’s for living Bridgerton? Does it make sense? Or do you feel like he dropped the series too soon? Do you think he could appear as a guest star? Let us know in the comments down below! 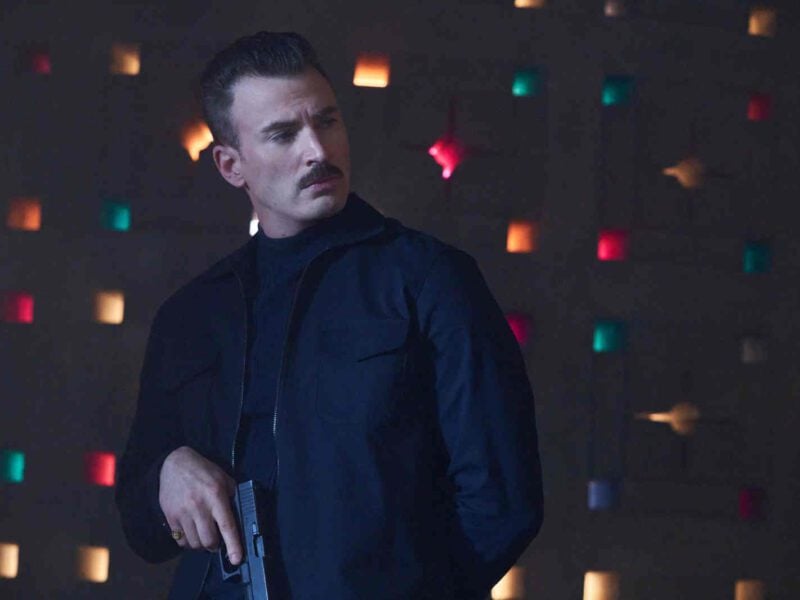