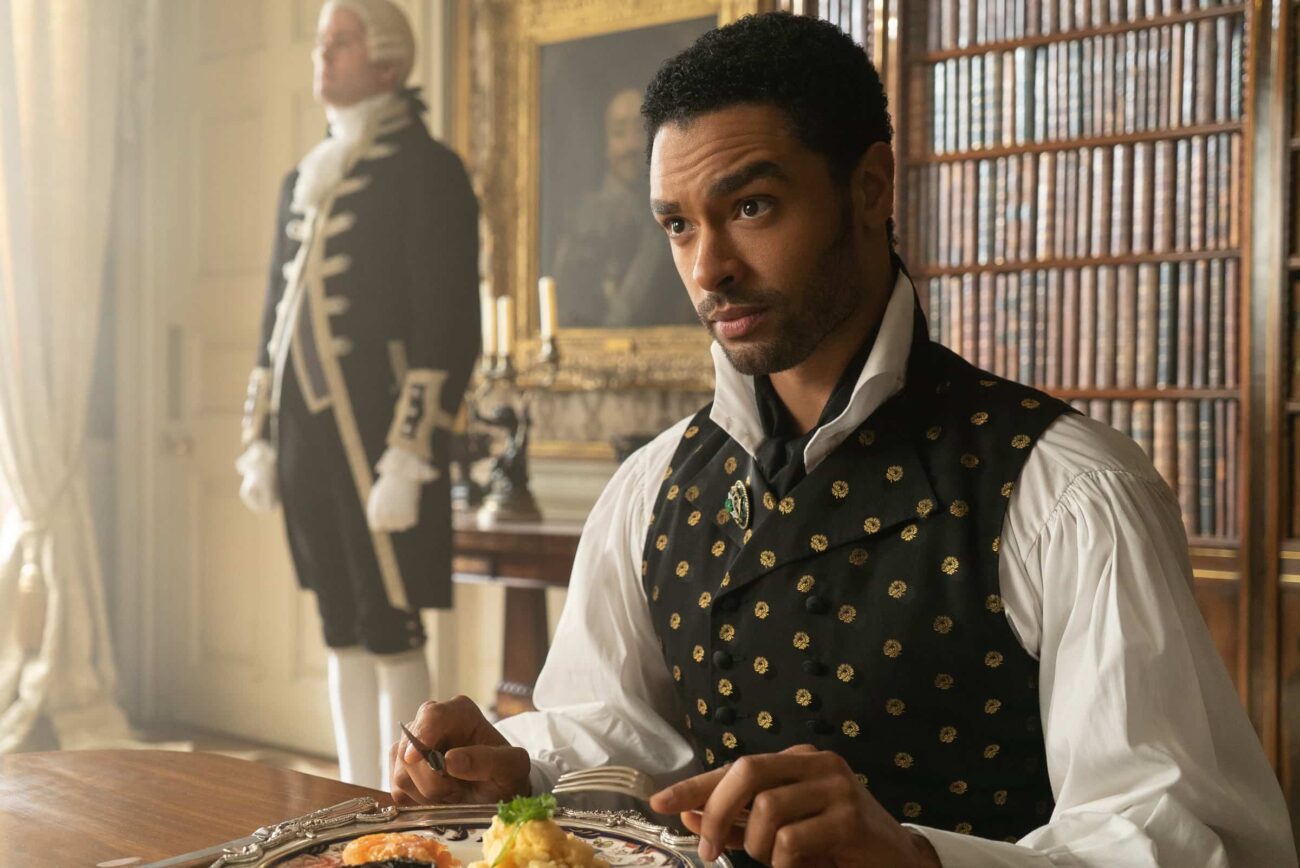 Well, there’s a reason it’s called Bridgerton and not Bassett or Hastings. The popular Netflix show will move on to its second season without one of its most beloved cast members. The Bridgerton Instagram account just announced that Regé-Jean Page – who plays the fan-favorite Simon Bassett, Duke of Hastings – won’t be back when the series returns.

“But why?” cry Bridgerton fans all over the internet. Isn’t it a little cold & ungrateful for Page to be so quick to leave the show that made him a star? Not at all. Apparently, this was always part of the Bridgerton master plan. Huh. 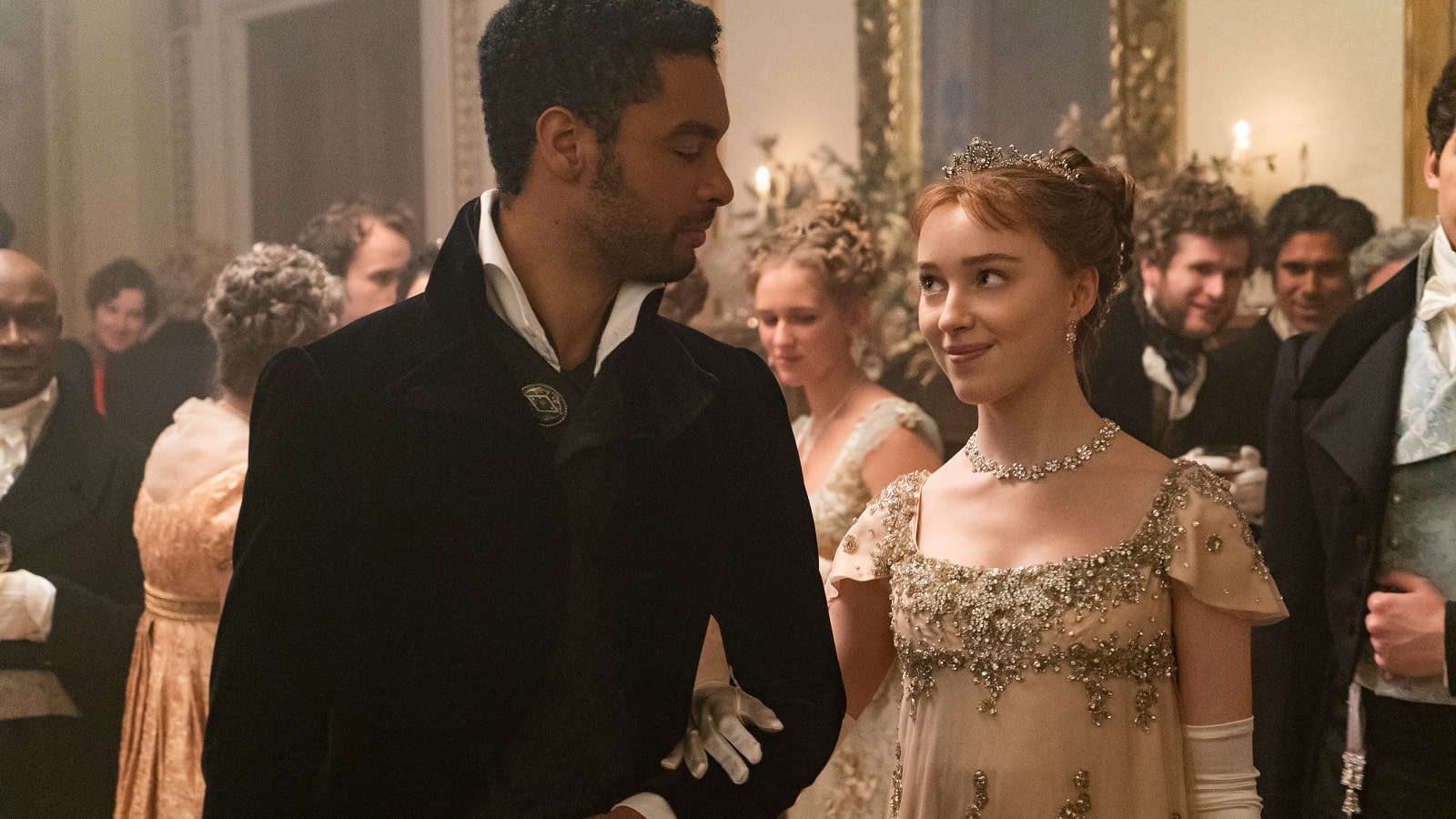 Bridgerton is based on a series of novels by the same name, written by Julia Quinn. Each novel focuses on a different member of the Bridgerton family. Book one, aptly titled The Duke and I is all about Daphne Bridgerton and her relationship with Page’s Duke of Hastings. By the end of the book, we’re sorry to report, the Duke’s story is pretty much wrapped up.

So Simon Bassett not being part of season 2 of Bridgerton shouldn’t be a surprise to anyone who was familiar with the novels being adapted. Granted, the beauty of adaptations is they can sometimes deviate in major ways from the original material, but in this specific instance, it seems like Netflix & Shondaland are going to stick to the way the story goes in the books.

Don’t feel too bad for Regé-Jean Page, by the way. The actor knew what was in the cards for his character and, in fact, that was part of what attracted him to the project. 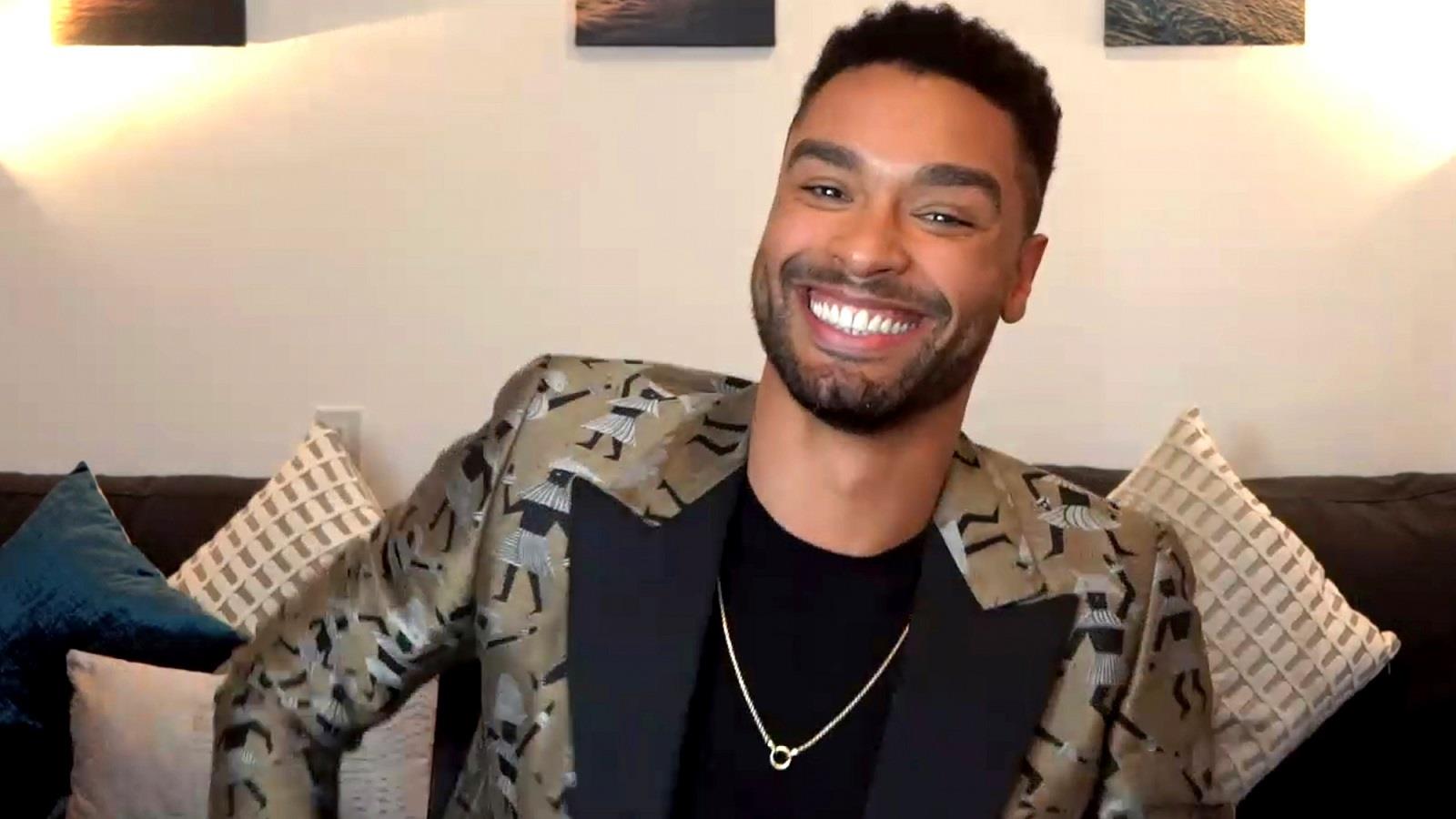 Speaking of his departure from Bridgerton, Page told Variety that Shondaland producers were very clear when they approached him for the role of Simon: “It’s a one-season arc. It’s going to have a beginning, middle, end – give us a year.” The actor said he found the proposal interesting because “then it felt like a limited series. I get to come in, I get to contribute my bit, and then the Bridgerton family rolls on.”

The idea of being able to tell a self-contained story, at least in regards to his character, was appealing to Page, as he told Variety: “One of the things that’s different about this genre is that the audience knows the arc completes. They come in knowing that, so you can tie people in emotional knots because they have that reassurance that we’re going to come out and we’re going to have the marriage and the baby.”

As for that Bridgerton family rolling on? Judging by that Variety interview, Page sounds excited to be part of the show’s audience now: “I have nothing but excitement for Bridgerton continuing to steam train off and conquer the globe. But there is also value in completing these arcs and sticking the landing.” 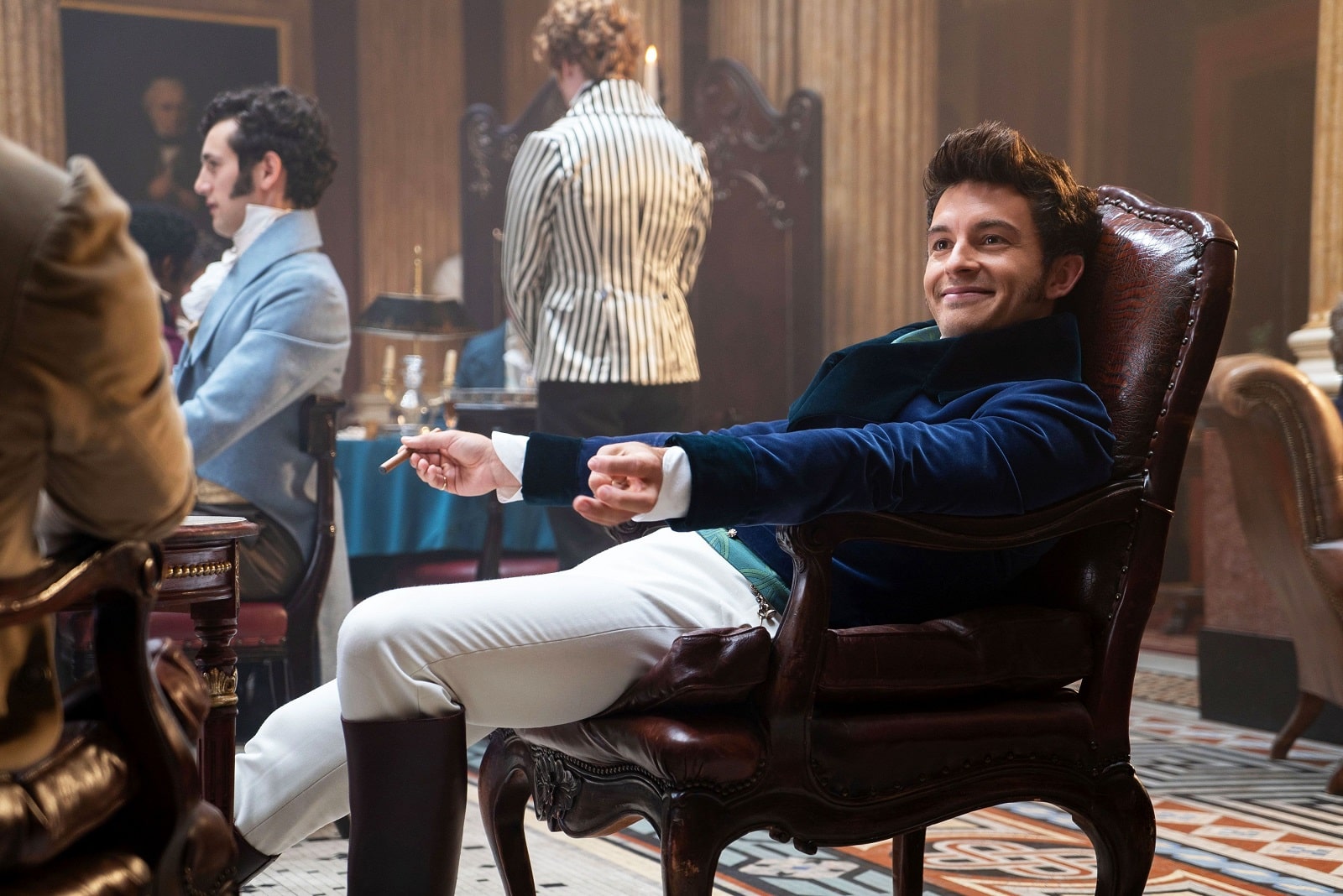 All that said, all of you picking up the pieces of your broken hearts after hearing the Duke of Hastings won’t be back in Bridgerton should keep something in mind: Simon Bassett is still a member of the Bridgerton family, even if it sounds like he’ll exist off-screen during the second season.

The Bridgerton announcement about Regé-Jean Page’s departure makes it clear his character still exists in the Bridgerton universe (BridgertonVerse?): “We’ll miss Simon’s presence onscreen, but he will always be a part of the Bridgerton family. Daphne will remain a devoted wife and sister, helping her brother navigate the upcoming social season and what it has to offer.”

So yeah, season 2 of Bridgerton will be focused on Daphne’s brother, Anthony, and his story may not have room for Simon Bassett to do anything. But we could get to see the Duke in future seasons, perhaps, if Page feels like doing a cameo or two. After all, like Shonda Rhimes herself said on her Instagram account: “Remember: the Duke is never gone. He’s just waiting to be binge watched all over again.”

Are you going to miss the Duke of Hastings, Bridgerton fans? What a silly question, of course, you are. Share your favorite Simon Bassett moments in the comments!