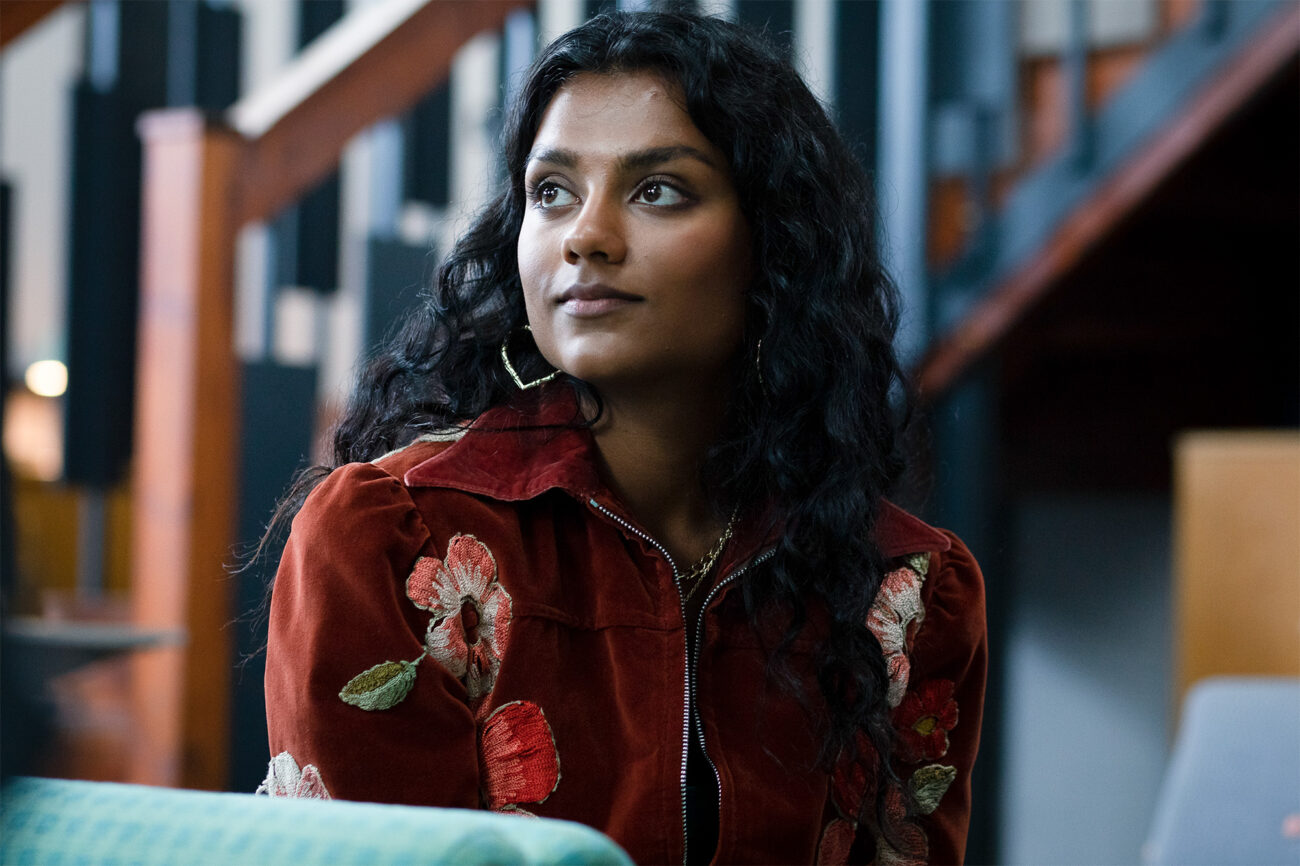 Lady Whistledown is certainly going to be busy with the upcoming season of Bridgerton. With the news that each season will follow a different book of the series by Julia Quinn, fans turned their speculative gazes to ask: Who will play Kate? The female lead of The Viscount Who Loved Me, which is the second book in the series and follows the romance of Anthony Bridgerton (Jonathan Bailey).

On Monday night, the news broke about who has been cast in the role of Kate for the upcoming season 2 of Bridgerton. So who is the new female lead coming to the show? How will she upend the world of Anthony Bridgerton? Here’s everything that you need to know coming in. 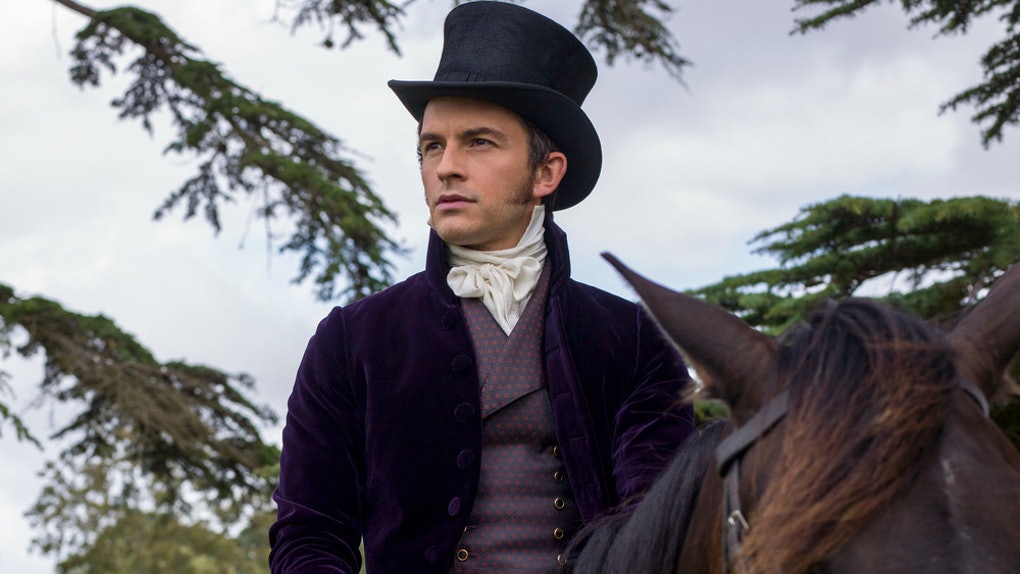 Another Netflix regular is crossing over from the trial & tribulations of sex to a decidedly sexy series. Simone Ashley, best known for her role of Olivia Hanan on Sex Education, will play the role of Kate Sharma on season 2 of Bridgerton. In a tweet announcing Ashley’s casting from Netflix, they describe Kate as “a smart, headstrong woman who suffers no fools – Anthony Bridgerton very much included.”

Take no foolishness from anyone, Kate! Fans of the Bridgerton books will notice that Kate’s last name has changed from Sheffield to Sharma in order to reflect the alternate history of Bridgerton where Queen Charlotte (Golda Rosheuvel) was biracial. This also continues the multiracial casting that was praised in the first season of Bridgerton of the best person for the role getting the part.

Ashley’s credits also include the third season of Broadchurch and limited series The Sister. She’s always been pretty great in everything she’s in, so we can’t wait to see what she does with such a high profile leading role in Bridgerton. 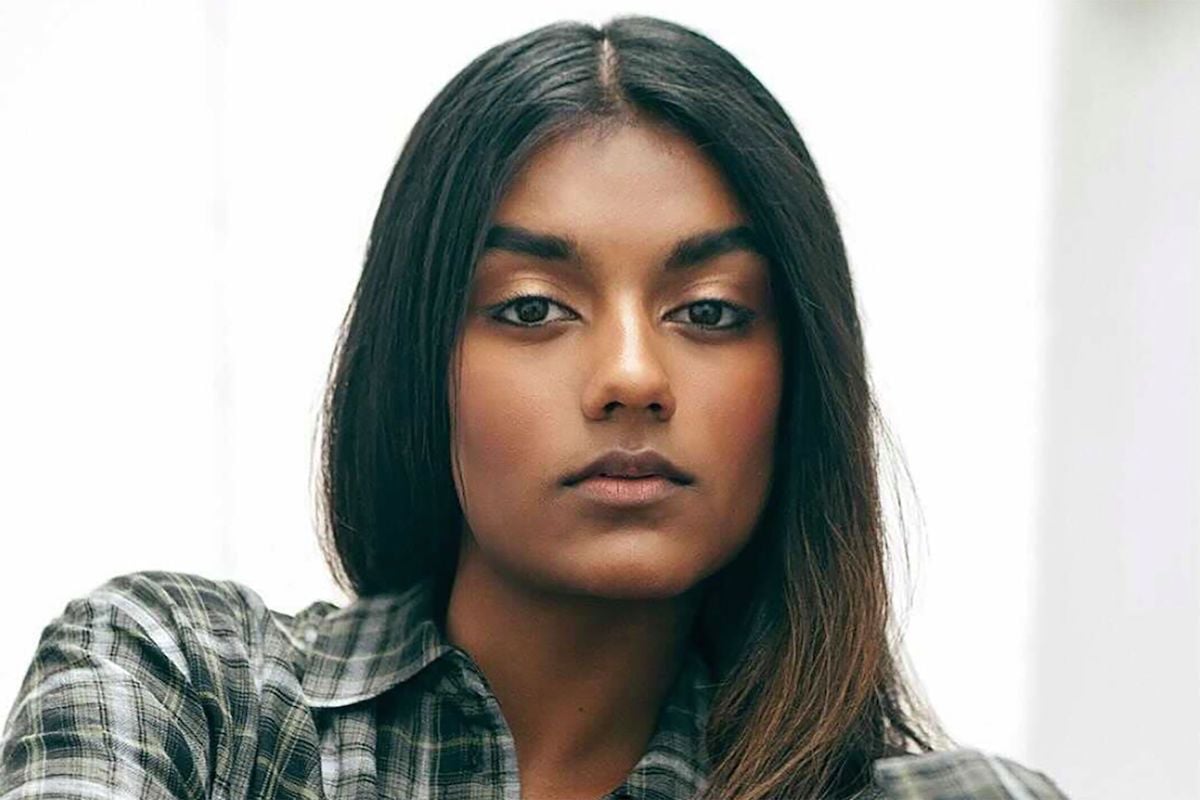 Looking at The Viscount Who Loved Me, Kate is the older sister to Edwina, who catches the eye of Anthony Bridgerton, believing she would make an ideal wife. Kate, however, doesn’t want a man with the Viscount’s reputation anywhere near her beloved sister. She’s of the decided opinion that reformed rakes do not make the best husbands, and is more than willing to meddle in order to keep her sister’s heart safe.

Of course, this is when Kate starts falling for Anthony. One thing leads to another…and the new Viscountess Bridgerton is a Sheffield, but just not the one that Anthony had intended at first. Passion, banter, and a vitriolic back and forth that leads into a sweeping love story. It’s going to be fun to see it in season 2 of Bridgerton, especially considering Anthony has a lot of sexy dreams about Kate.

Gotta keep up with those sex scenes that you never, ever, ever want to watch with your parents while sitting on the couch, you know? 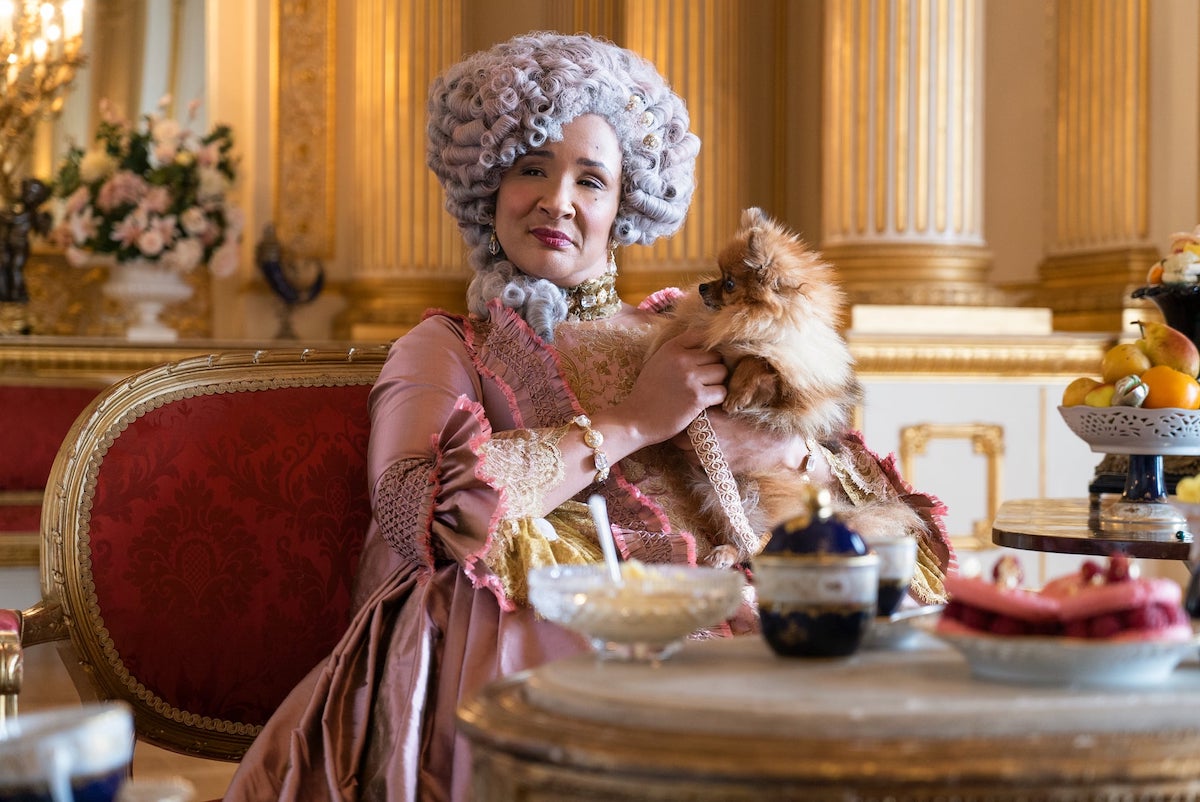 Right now, we’re waiting for the rest of the Sharma family to be filled out. We’re very curious to see who, exactly, will play Edwina now that Kate has been cast. Filming for Bridgerton is set to begin in Spring 2021, so we still have a couple weeks to hear more casting news on that front. Either way, it promises to be quite exciting.

While the focus has been on the Bridgerton children’s love stories, there are also television considerations to make, such as the early reveal of Penelope Featherington (Nicola Coughlan) in season one of the acclaimed series and Queen Charlotte’s search for the mysterious society writer. It will be interesting to see how television changes some things in the second book of the series.

Bridgerton season 1 is available for streaming on Netflix.