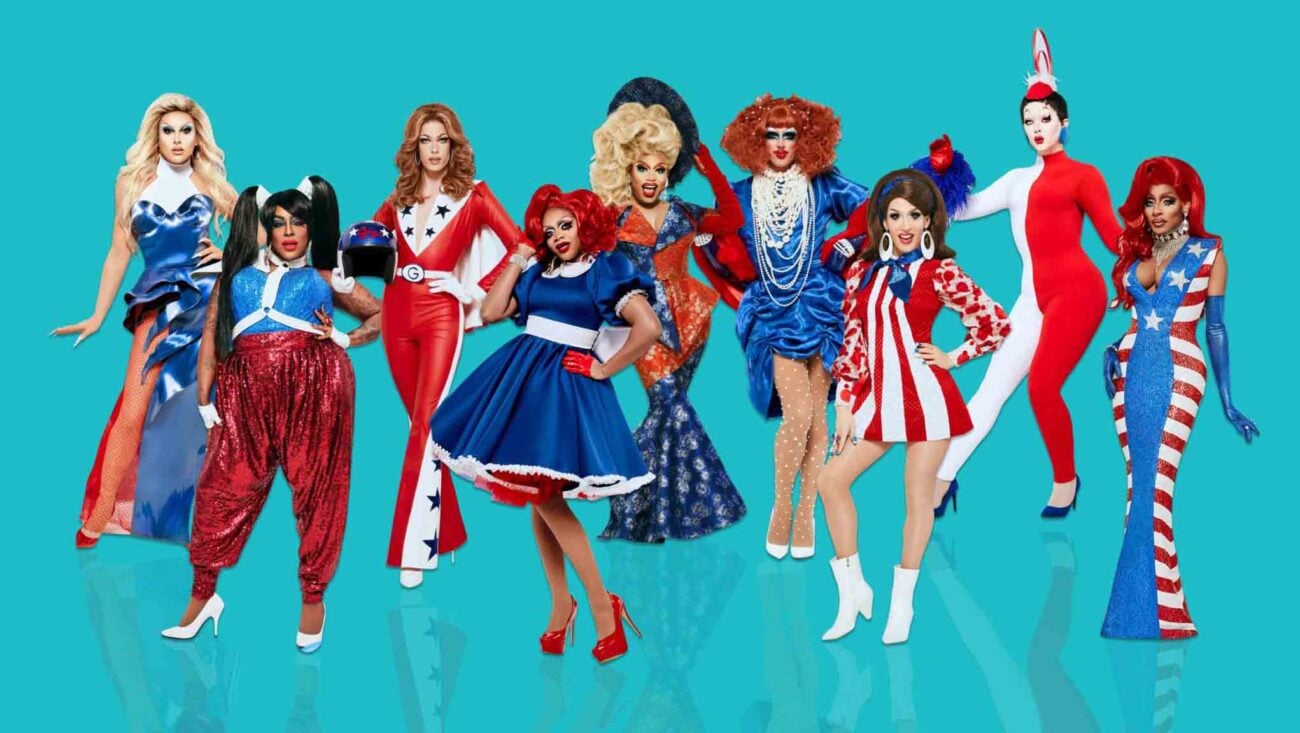 ‘RuPaul’s Drag Race’ season 12: Here are all the very best lewks so far

RuPaul’s Drag Race has been on the air for twelve seasons. Can you believe it? Twelve whole seasons already. Each and every episode serves us looks that slay (and sometimes a few which fall a little flat).

If you’re having trouble remembering some of your fave looks from this season it isn’t surprising – there’s already been over one hundred different impressive and glamorous outfits. So, we’ve compiled some of the best looks from season twelve right here. 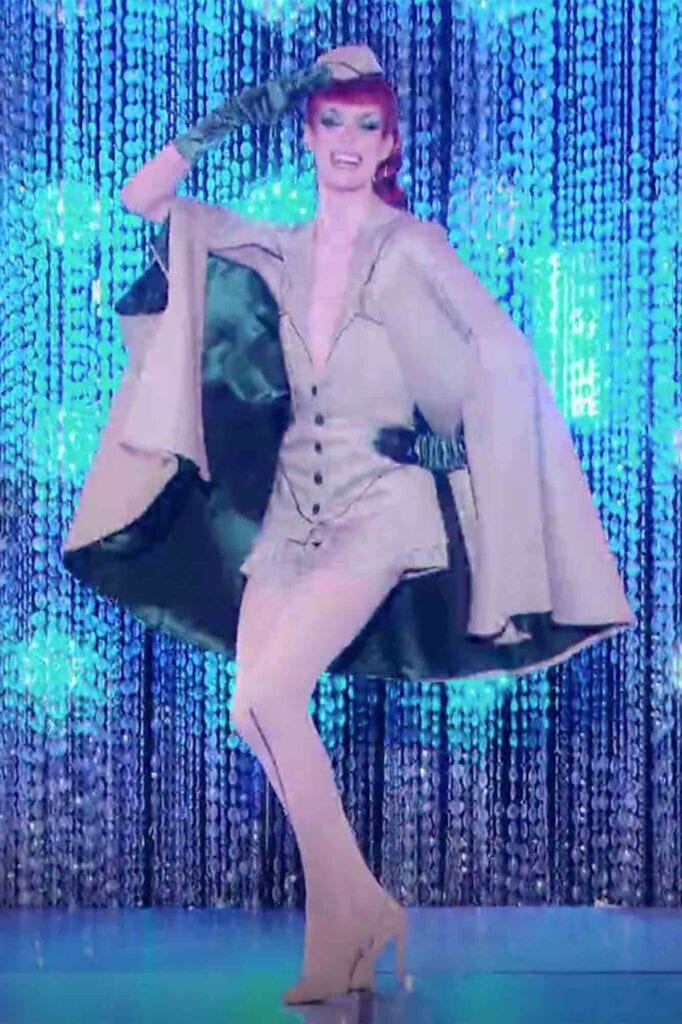 Some are worried Gigi Goode is falling into predictable patterns with her looks, but putting that aside for a moment, this look on its own is fabulous and you know it. This detective crossed with an old fashioned airline attendant is novel and brilliant. 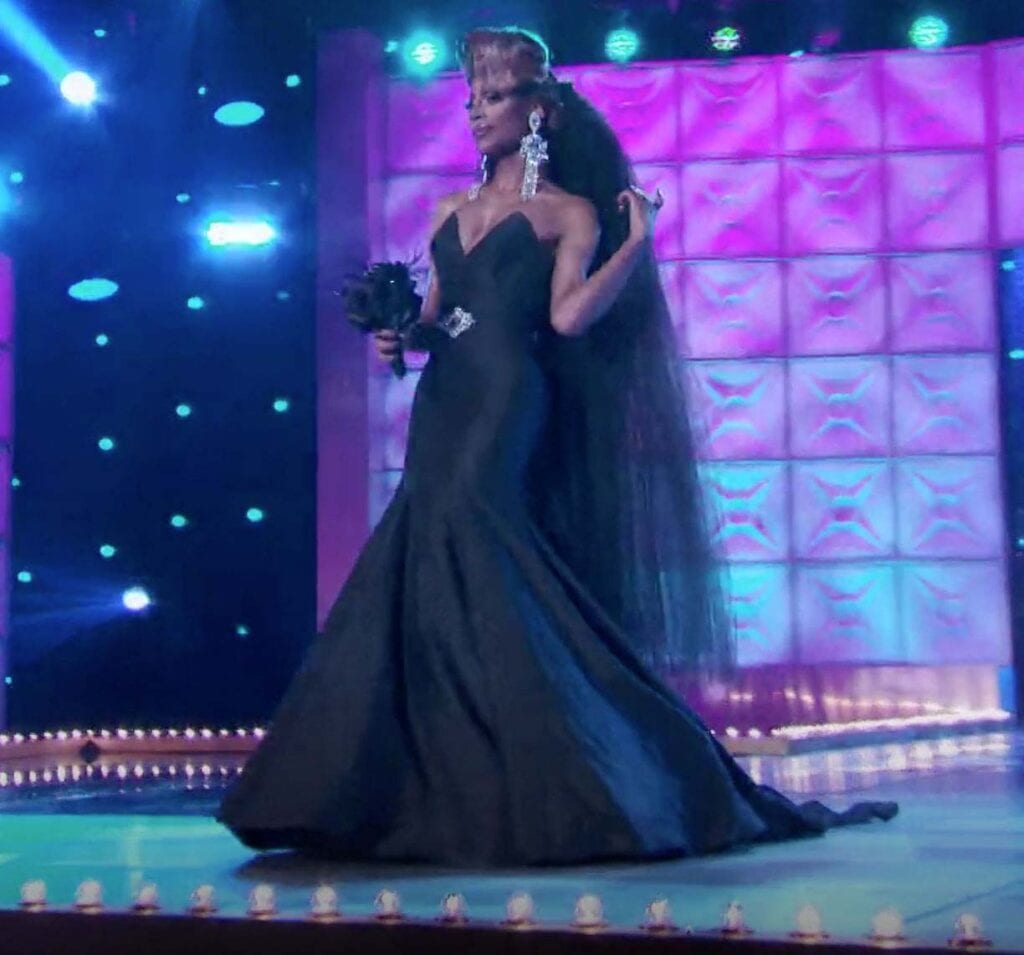 This black wedding gown would make anyone standing at the altar go weak at the knees. The look is simple, elegant, and gorgeous. Jada looks like a Disney princess going through a goth phase which is an aesthetic we all deserve. 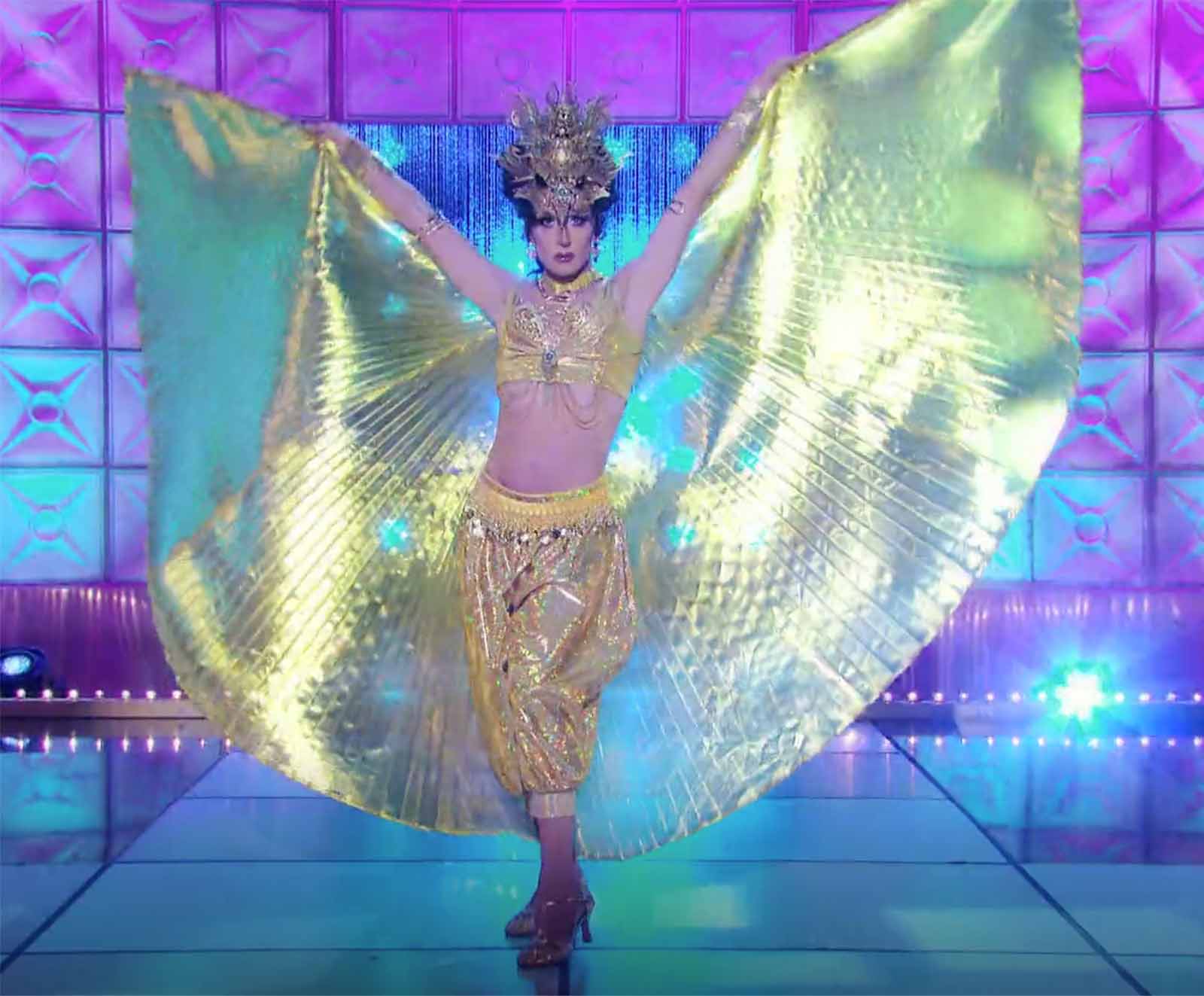 The looks were absolute fire on this episode of RuPaul’s Drag Race. Jackie Cox looks like a sexy kaleidoscopic butterfly princess and we are here for it. 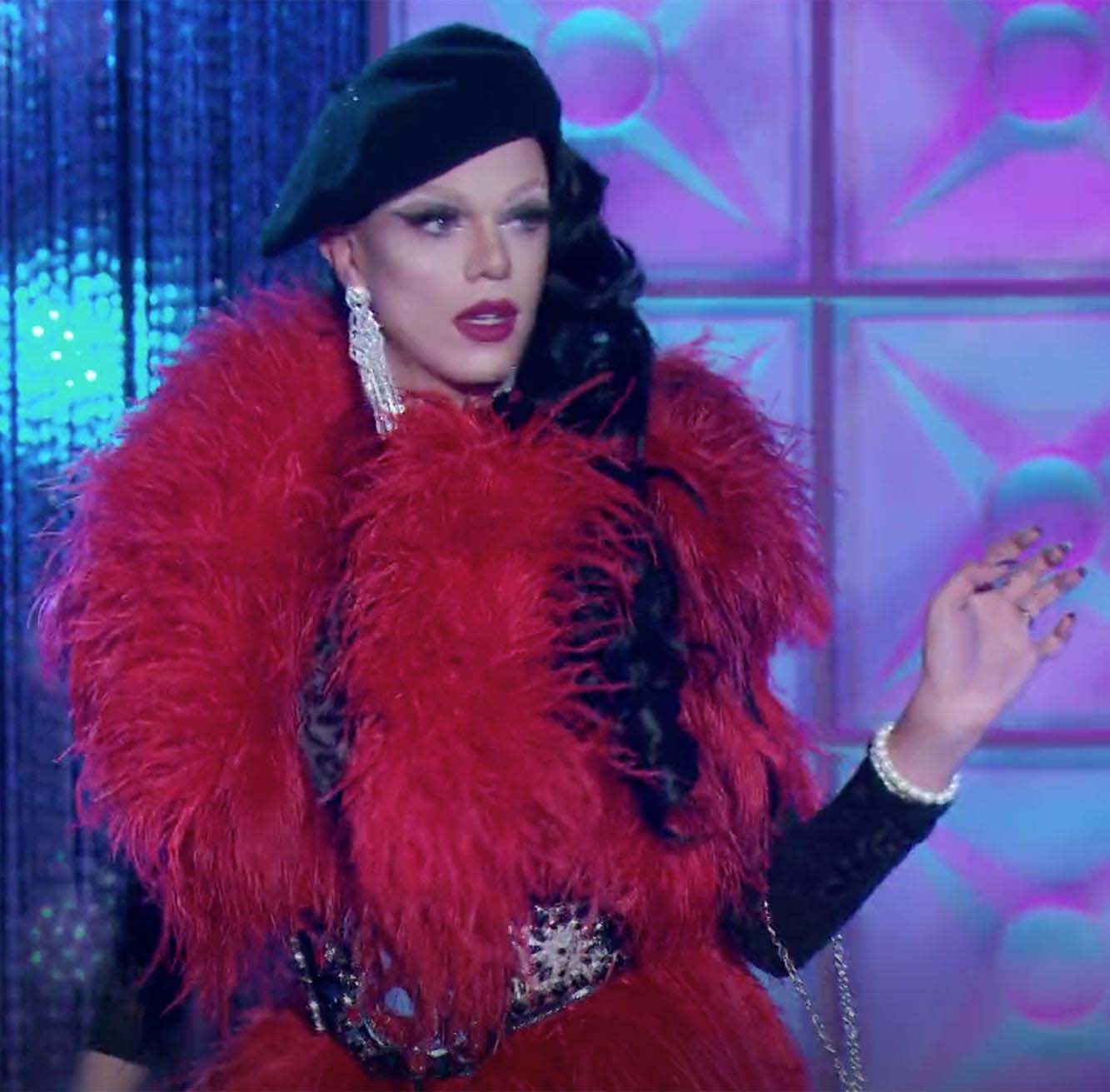 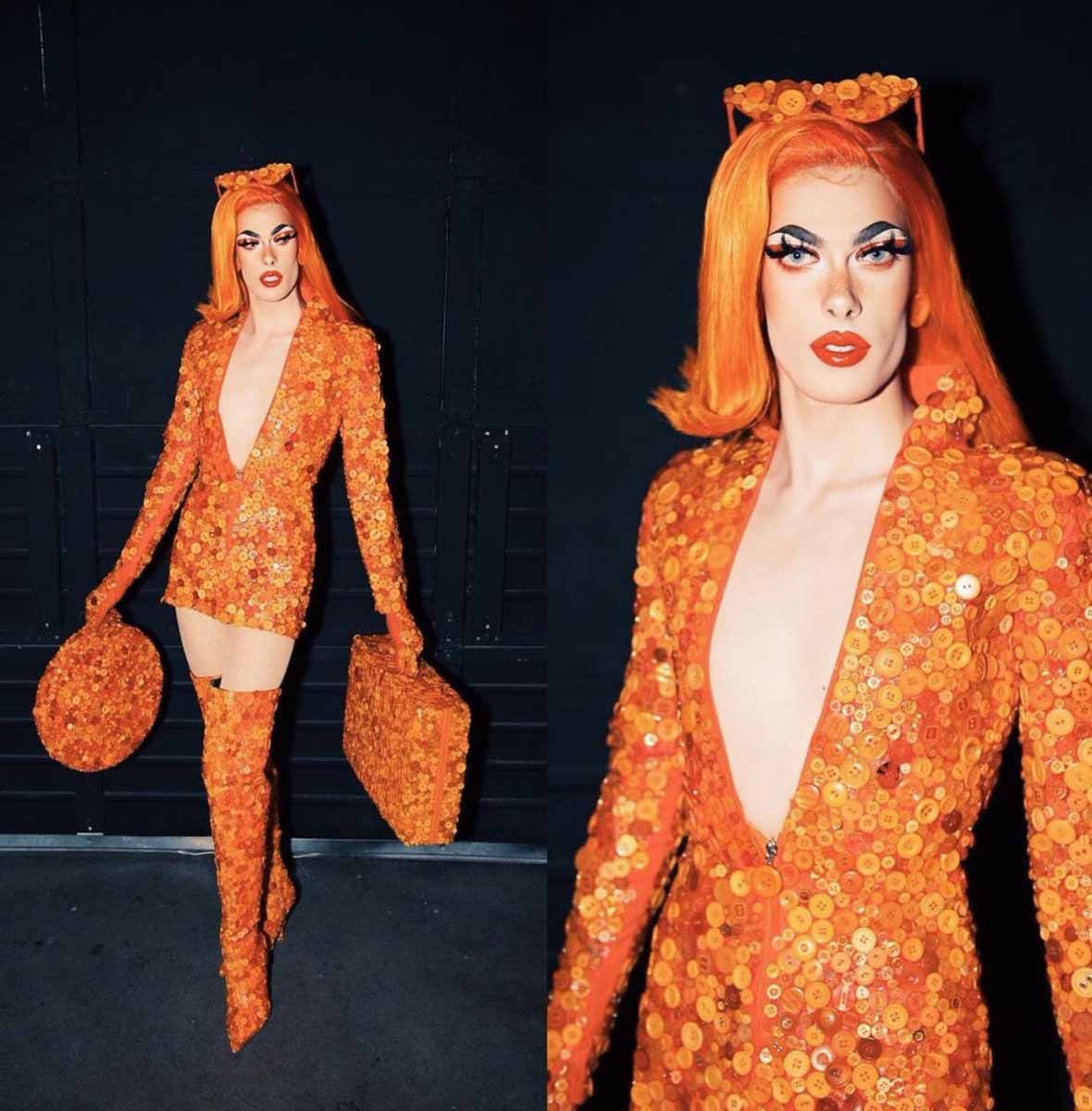 Gigi coming into the list again with the buttons and bows outfit. This outfit is like something Harper from Wizards of Waverly Place would make if Harper was a drag queen and not a teenager with a wizard friend. Which is to say, this outfit is fun, creative, themed, and hawt. 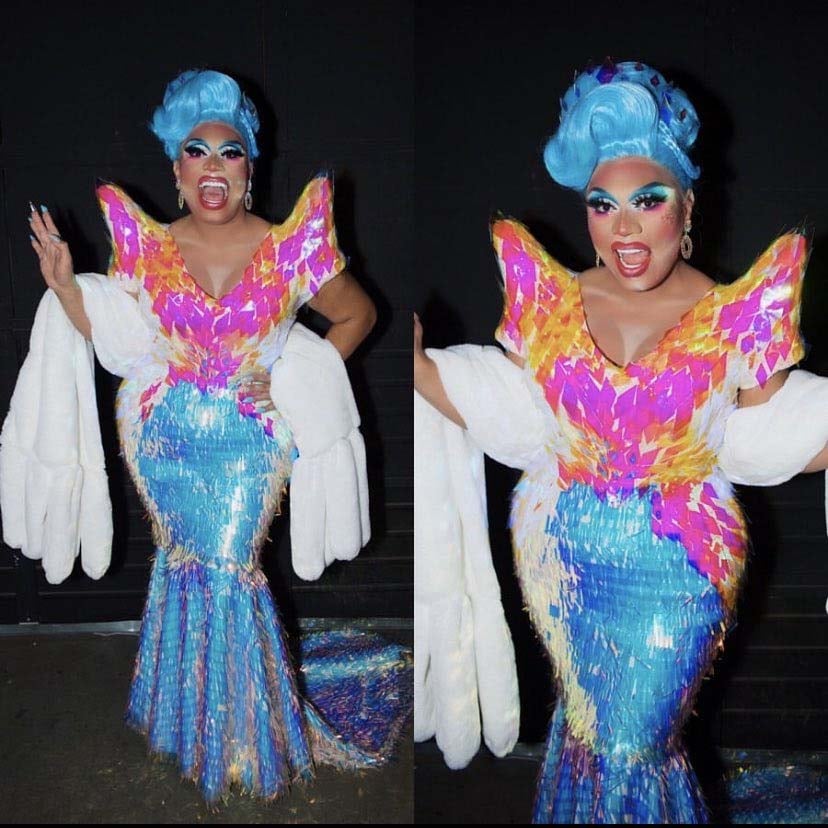 This colorful work of art may have gotten Brita a spot in the bottom two, but honestly, we think that’s a bit unfair. This look’s use of color, extravagance, and fun rivals the aesthetic of a Baz Luhrmann movie. Baz better hold onto his wig – this episode was titled “Snatch Game” after all. 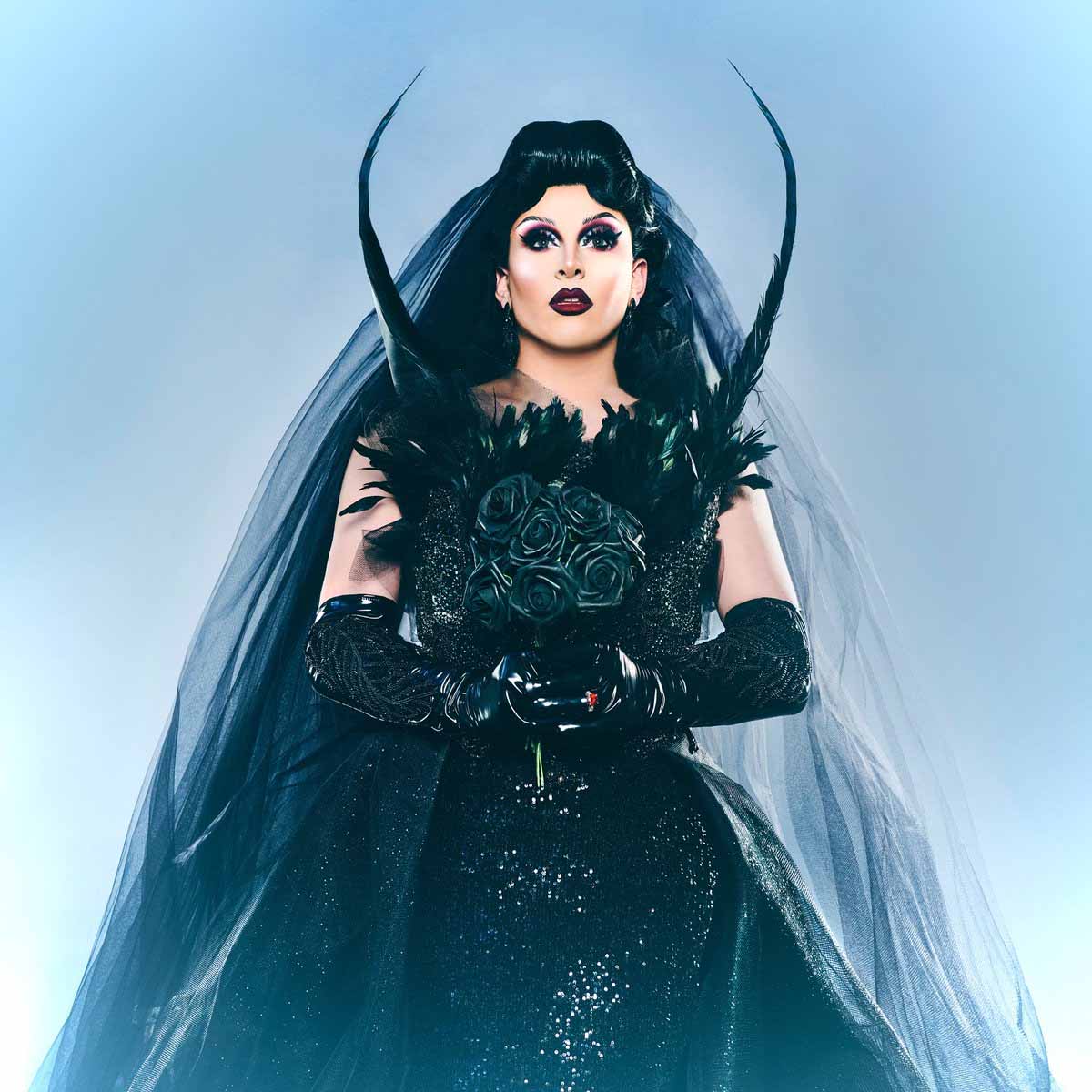 Honestly, we cannot get enough of these black wedding outfits. Jan getting eliminated from such a magnificent outfit feels like a crime. Morticia Addams is quaking. 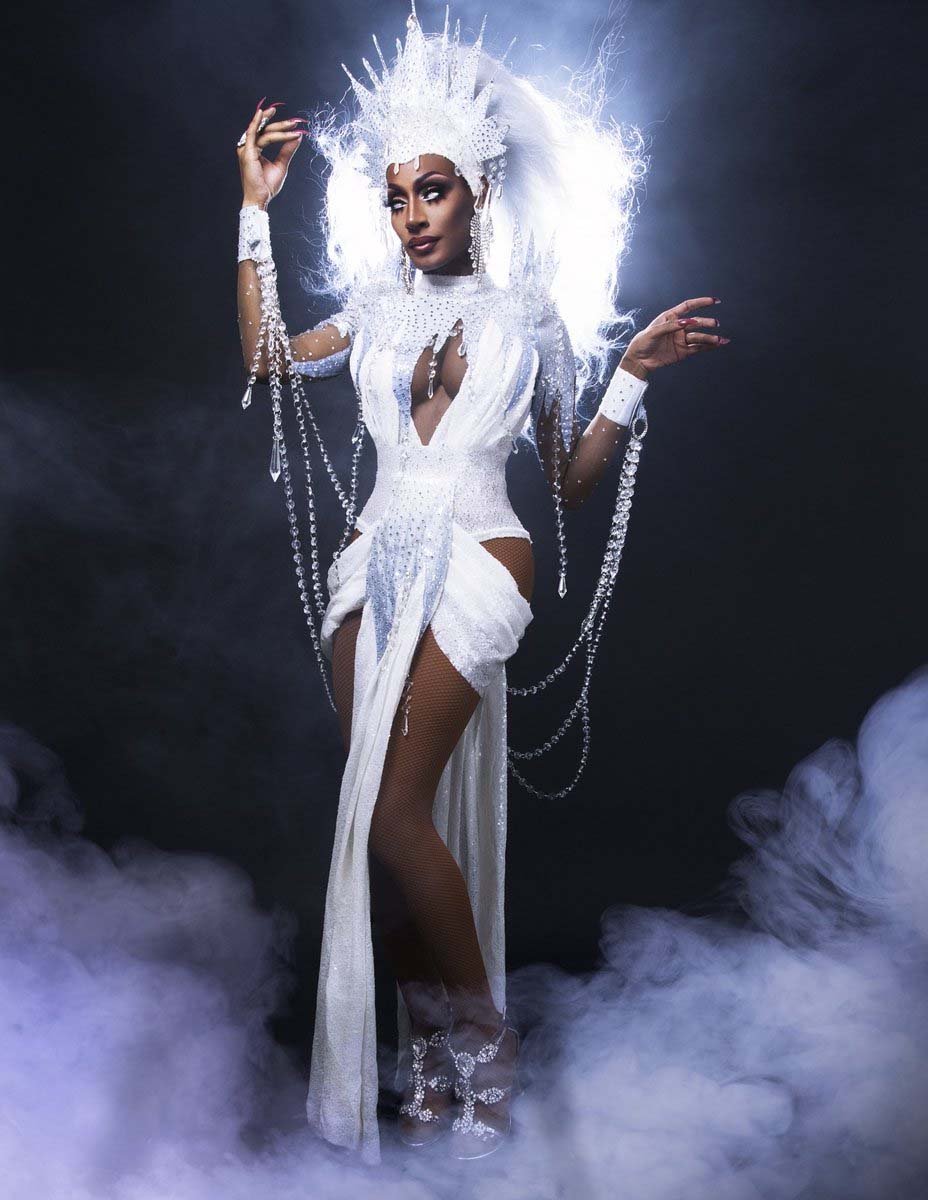 Uh, hello? We’d like to report a murder because this outfit slays. Somehow Jaida simultaneously looks like an angel and the goddess of death. This ethereal look will haunt us in our dreams and we cannot wait to go to sleep. 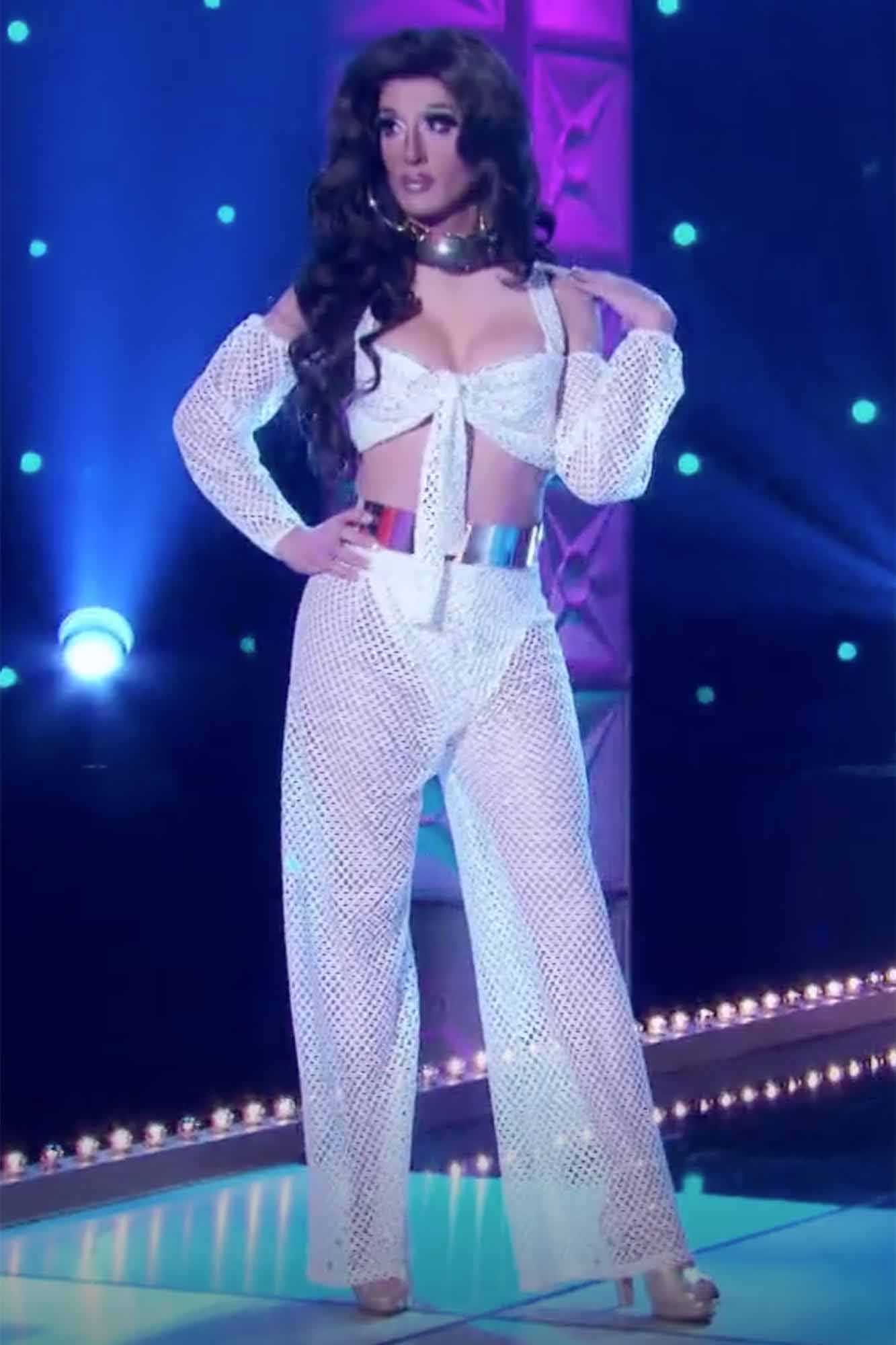 Fishnets have never looked so good. This 90s popstar-esque look is fabulous. 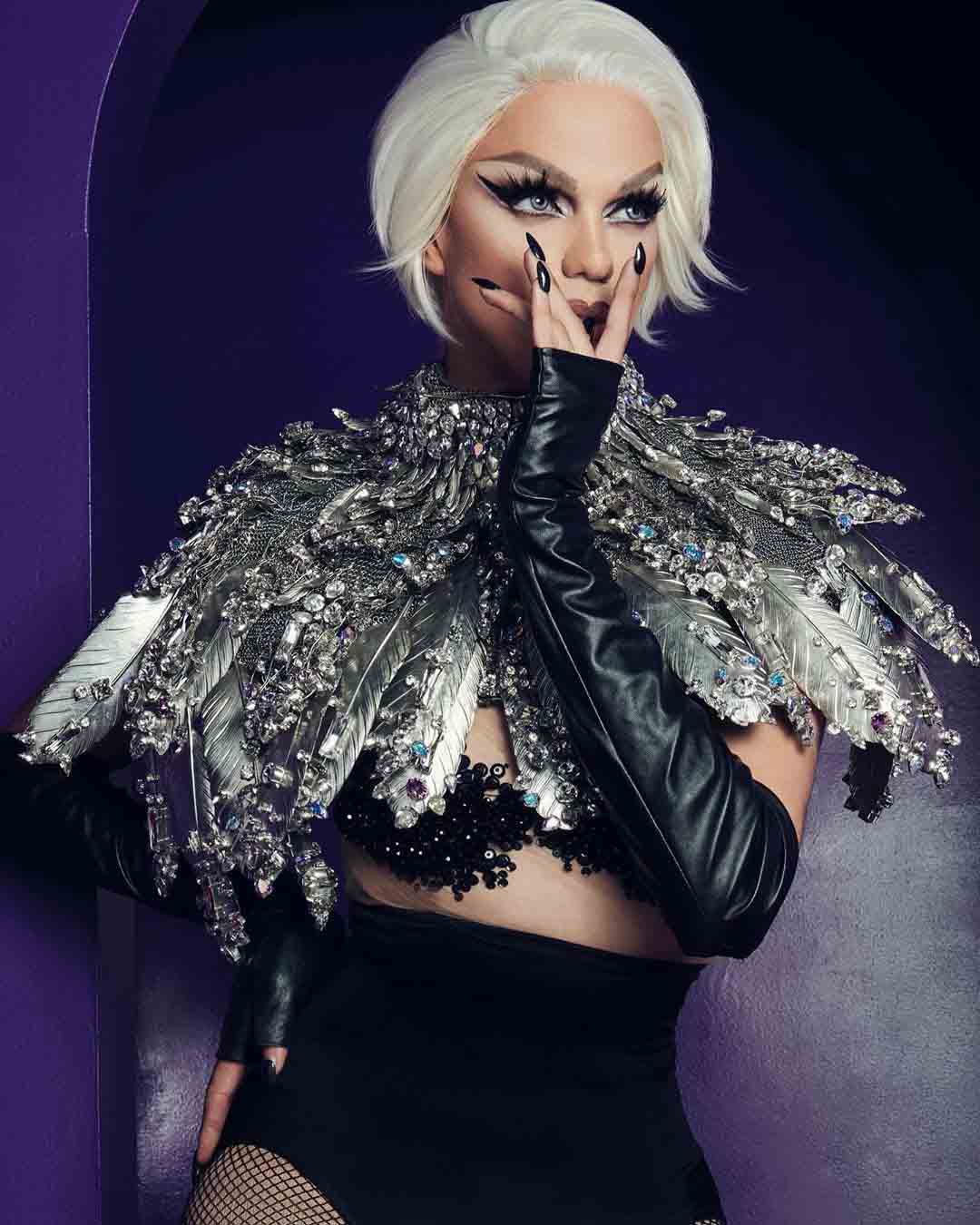 Yes, Nicky, you are that bitch, and thank you for gracing us with your presence because this look has left us gasping for air.

We love Drag Race! Can we get an amen? If you want more fierce content, sign up for our newsletter. We promise to only send you the most relevant content to your inbox.