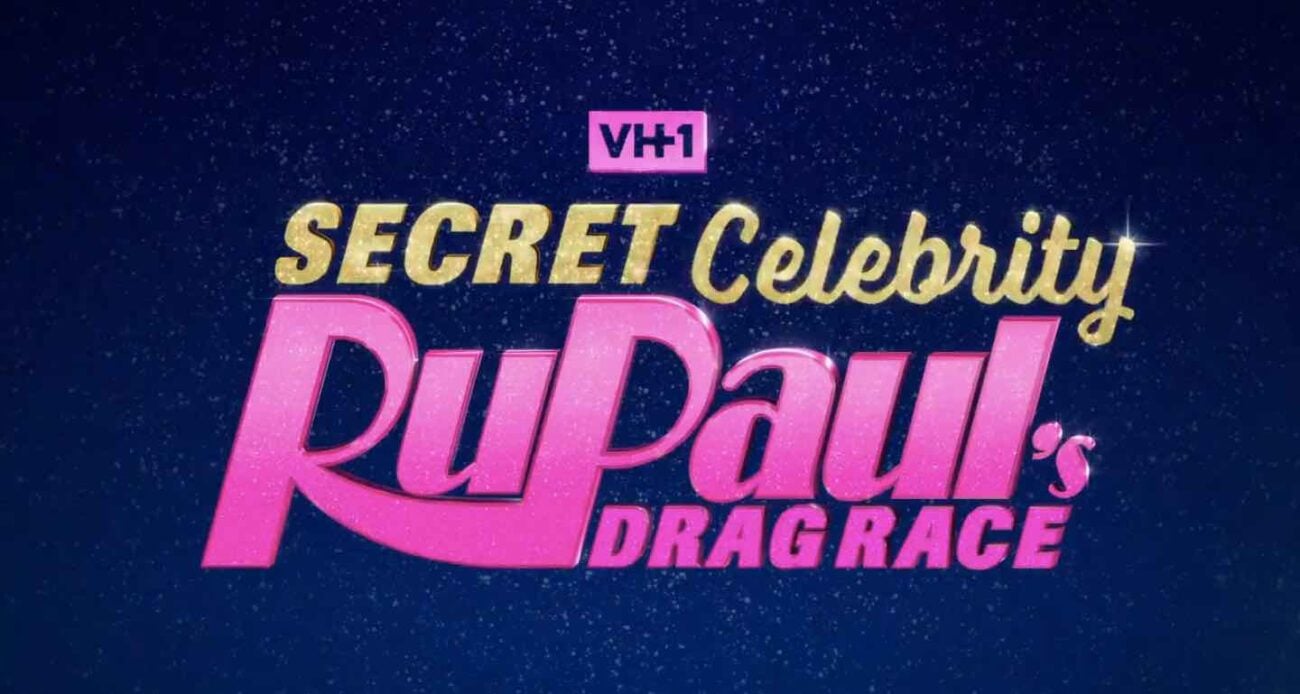 ‘RuPaul’s Celebrity Drag Race’ is lit af: All the reasons you should watch it

We all watch Drag Race and think “Hey, maybe I can be a drag queen or king” at one point or another. Then we really watch Drag Race and realize how we could never pull off half the lewks these queens manage to pull together out of nothing. Or how badly we’d fail the Snatch Game.

But for 12 unlucky celebrities, they’re about to take on the challenge head-on. In a fun spin-off for charity, RuPaul’s Celebrity Drag Race is bringing celebrities together with past queens as mentors. Each episode has three celebrities going head to head as they transform into almost America’s Next Celebrity Drag Superstar.

As stupid as the concept is, the charisma of the queens and the willingness of the celebrities has us hooked. Two episodes have aired so far, and we’re beyond interested in who the other six celebrities will be. More importantly, we want to know who takes home the crown. If you haven’t watched Celebrity Drag Race yet, you need to. 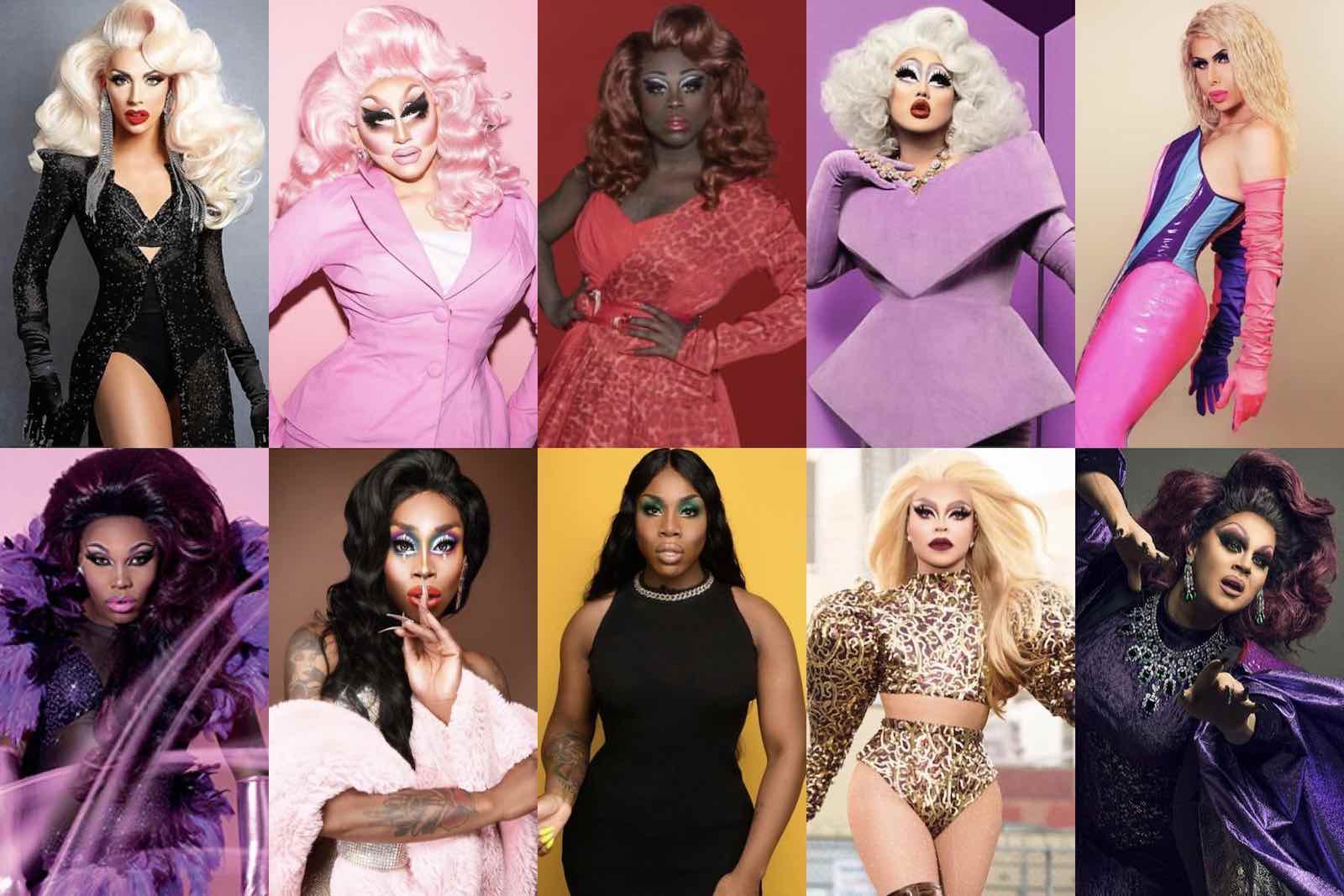 More of your favorite queens

Want more Bob? Or Asia? Or Alyssa Edwards? The ten queens picked as mentors is just as entertaining as the celebrities picked as contestants. Trixie Mattel having to teach someone how to sashay away properly is worth your time alone for the first episode. But it’s clear how these queens love what they’re doing.

Just looking at how Asia O’Hara and Vanessa Williams interact in episode two is touching. It’s clear that even though there’s a difference in being Miss America and being America’s Next Celebrity Drag Superstar, the two found ways to connect. At the end of the day, everyone’s just trying to make a name for themselves in the way they know how: art. 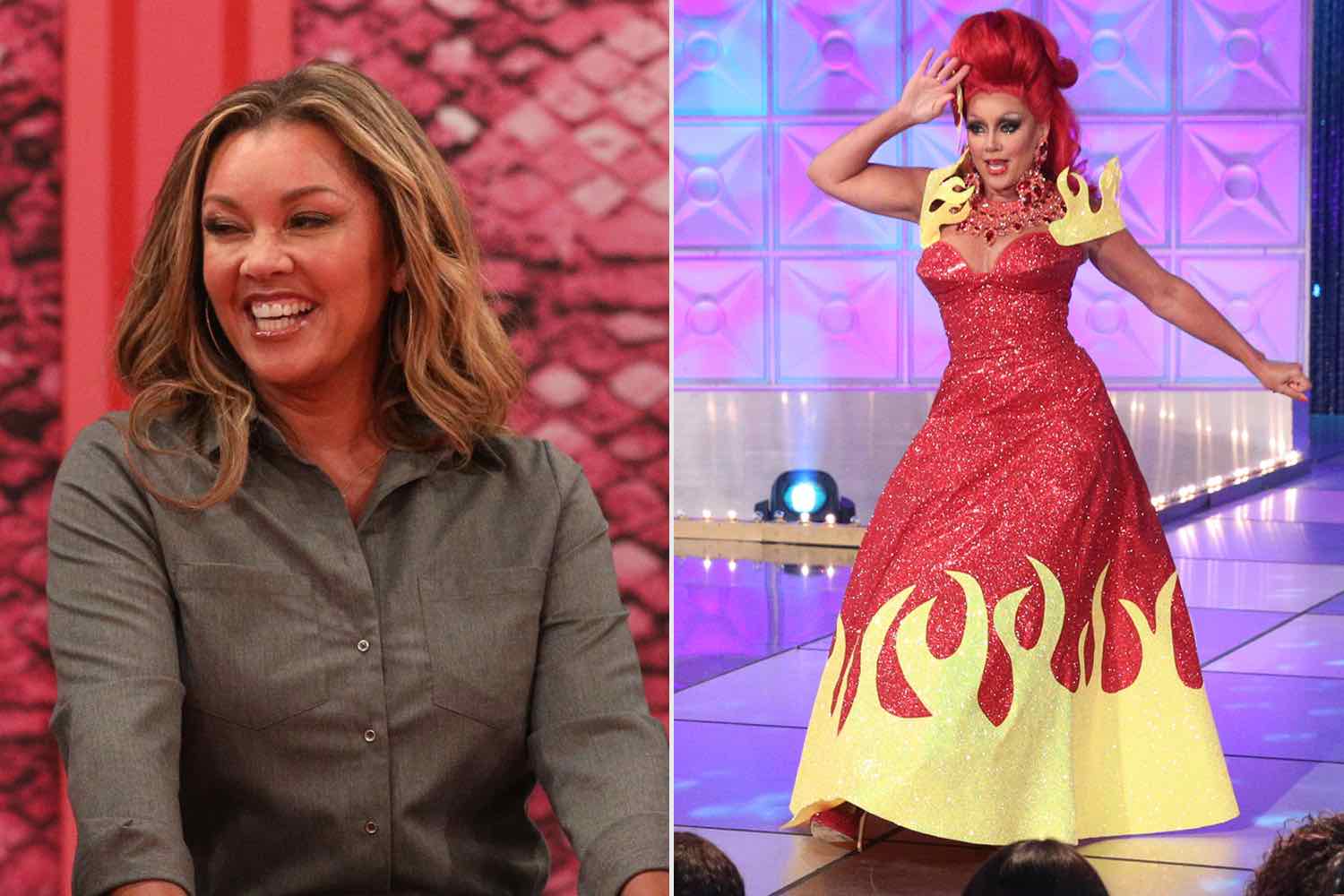 Vanessa Williams getting her rightful crown

Did we mention that Vanessa Williams wins her episode? That’ll teach you, Miss America, for taking her crown away just cause she was being feminine. 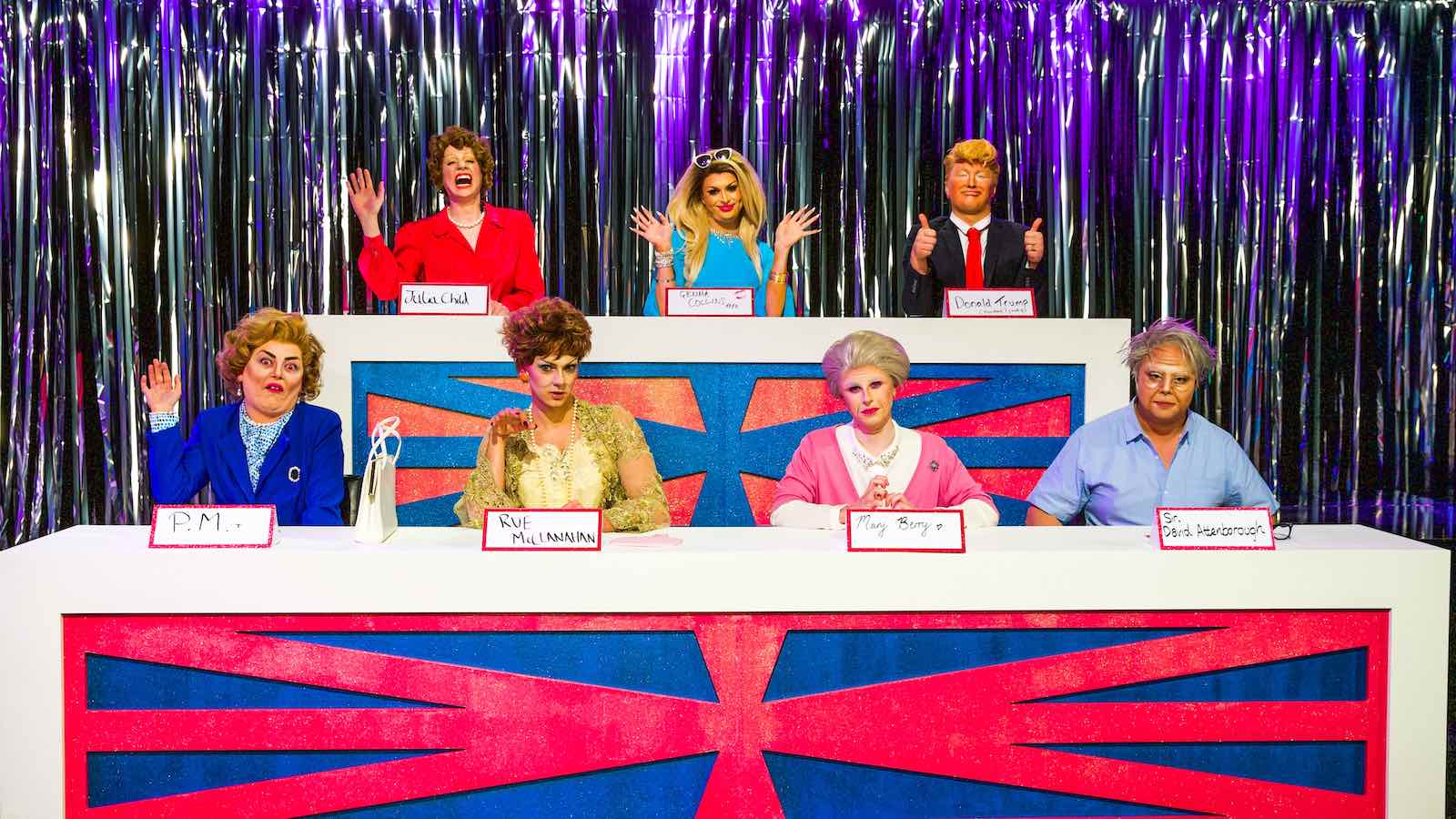 If you’re going to do a Drag Race spin-off though, you have to make sure you include the best parts. Don’t worry, there’s plenty of the classic Drag Race you love in Celebrity Drag Race. Episode one focused on the Snatch Game, and episode two took on the musical performance aspect, themed around 9 to 5.

Episode three is going to be a doozy: roast time! Lastly, episode four is taking on the spooky drag style with a “Dragzilla” theme. But don’t worry lip-sync lovers: each episode ends with all three queens going at it in a win-it-all battle. 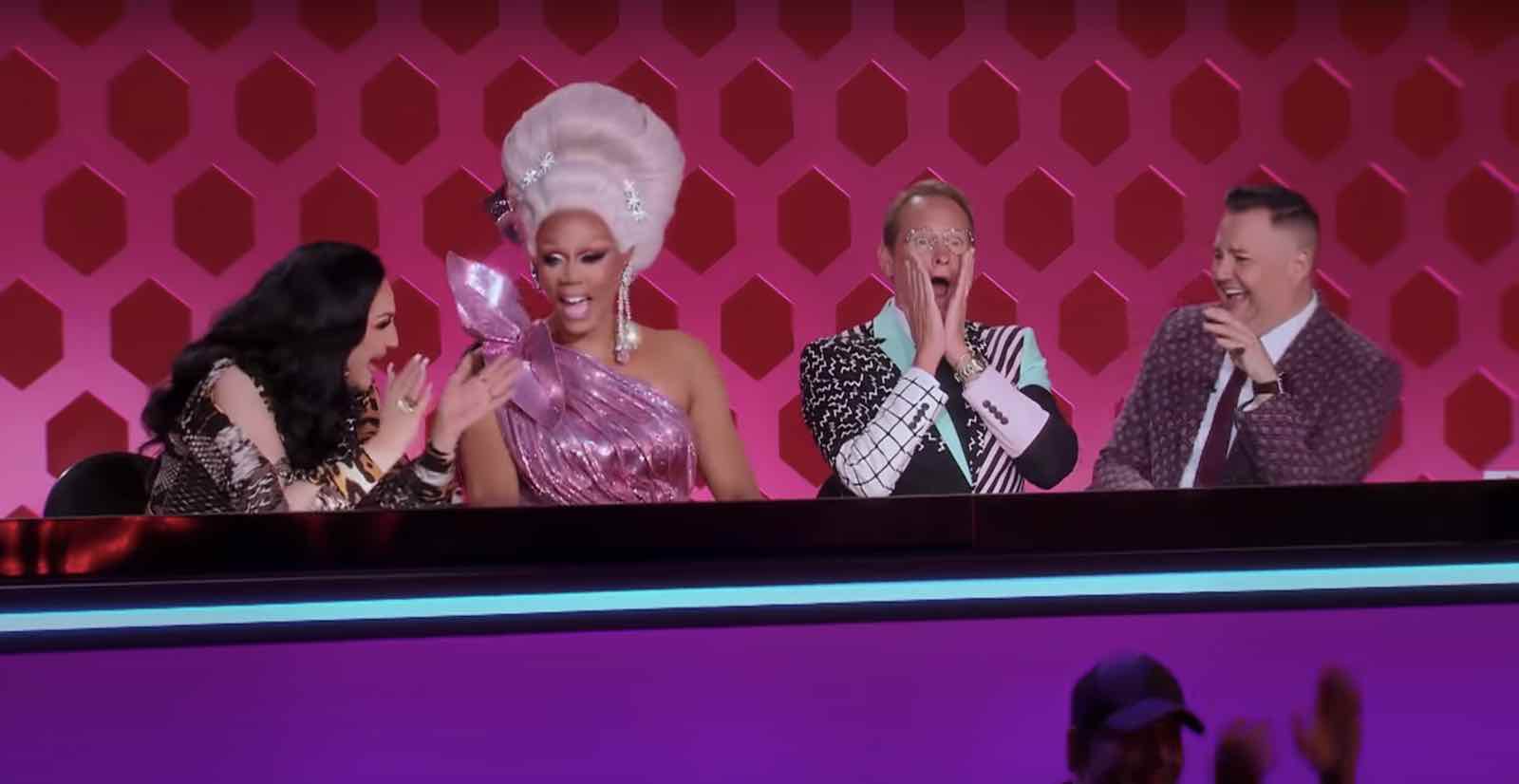 Comedians trying to roast in drag

If you really want to see what this mini-series is all about, just look at what’s coming next for episode three. You can’t have a drag show without a toasty roast, and the queens they picked (Bob the Drag Queen, Nina West, and Kim Chi) are all ready to bring the heat.

But their celebrities are just as ready. Schitt’s Creek’s own Dustin Milligan, American Ninja Warrior host Matt Iseman, and Zoey’s Extraordinary Playlist star Alex Newell are all coming for the roast. Newell’s music has been used as lip-sync material, most recently in season 12, and Iseman won Lip Sync Battle. So we have some good competition coming. 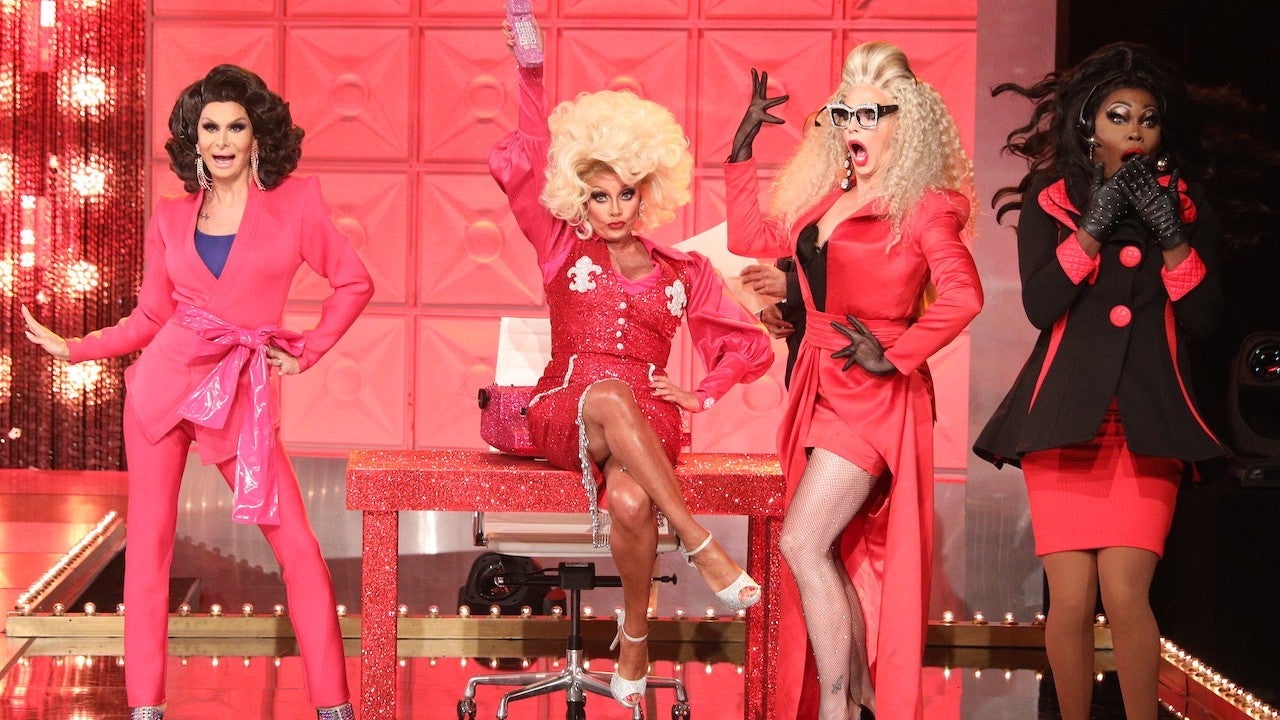 It’s all for charity

Of course, you watching the show doesn’t affect whether the money went to charity or not. But it’s nice knowing that all this action was for a good cause. Each celebrity picks a charity, and the queen that can make their celebrity America’s Next Celebrity Drag Superstar will get more than a crown.

So far, Cystic Fibrosis Canada and The Trevor Project have seen $30,000 donations thanks to Jordan Connor and Williams’ wins, respectively. But all four runners up didn’t walk away empty-handed. RAINN, Transgender Law Center, Dress for Success, and St. Jude’s Children’s Hospital all saw $10,000 donations.

We love Drag Race! Can we get an amen? If you want more fierce content, sign up for our newsletter. We promise to only send you the most relevant content to your inbox.