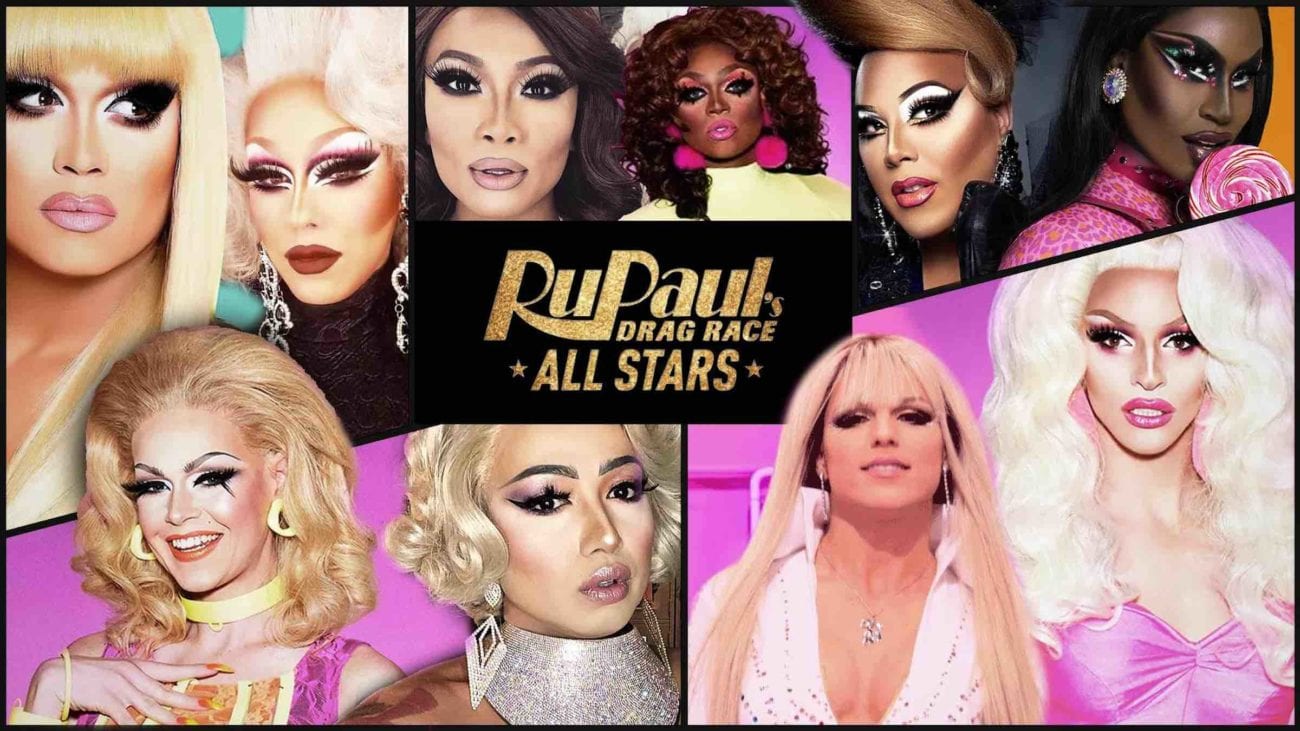 What the tuck? Who’s on ‘RuPaul’s Drag Race All Stars’ S5?

If the past few seasons of All-Stars have been any indicator, we’ll be seeing the season sometime early 2020 before season 12 of Drag Race drops. All Stars 5 has already finished filming, so now it’s time to guess which queens will sashay another day. Of course, Drag Race fans quickly took to the streets to dig up what they could.

Based on VH1 and Mama Ru’s announcement from August, it can be guessed that Drag Race All Stars 5 was filmed sometime between June and July 2019. So the best thing to do is see which queens were free, and didn’t have any social media presence during that time. We welcome you to the Reddit school of investigation’s presentation on which queens will be lip-syncing for their lives in season five. 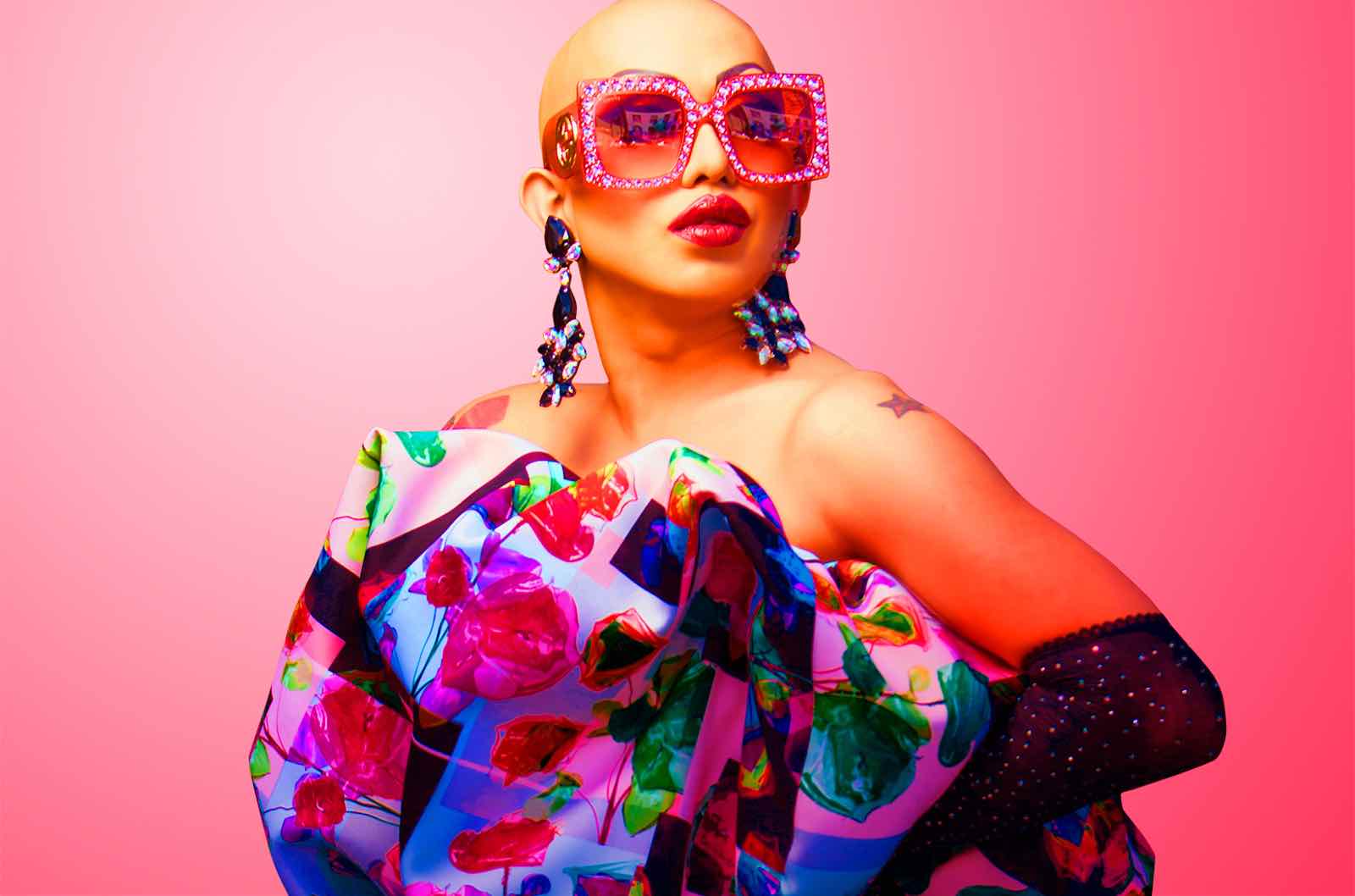 The original upset queen, getting 5th place when she should’ve been in the finale, Ongina deserves her redemption. This queen literally won more main challenges than either runner-up, so she better be getting a second chance to work it. Luckily, Ongina canceled a gig back in June and was off social media during the specified time period. 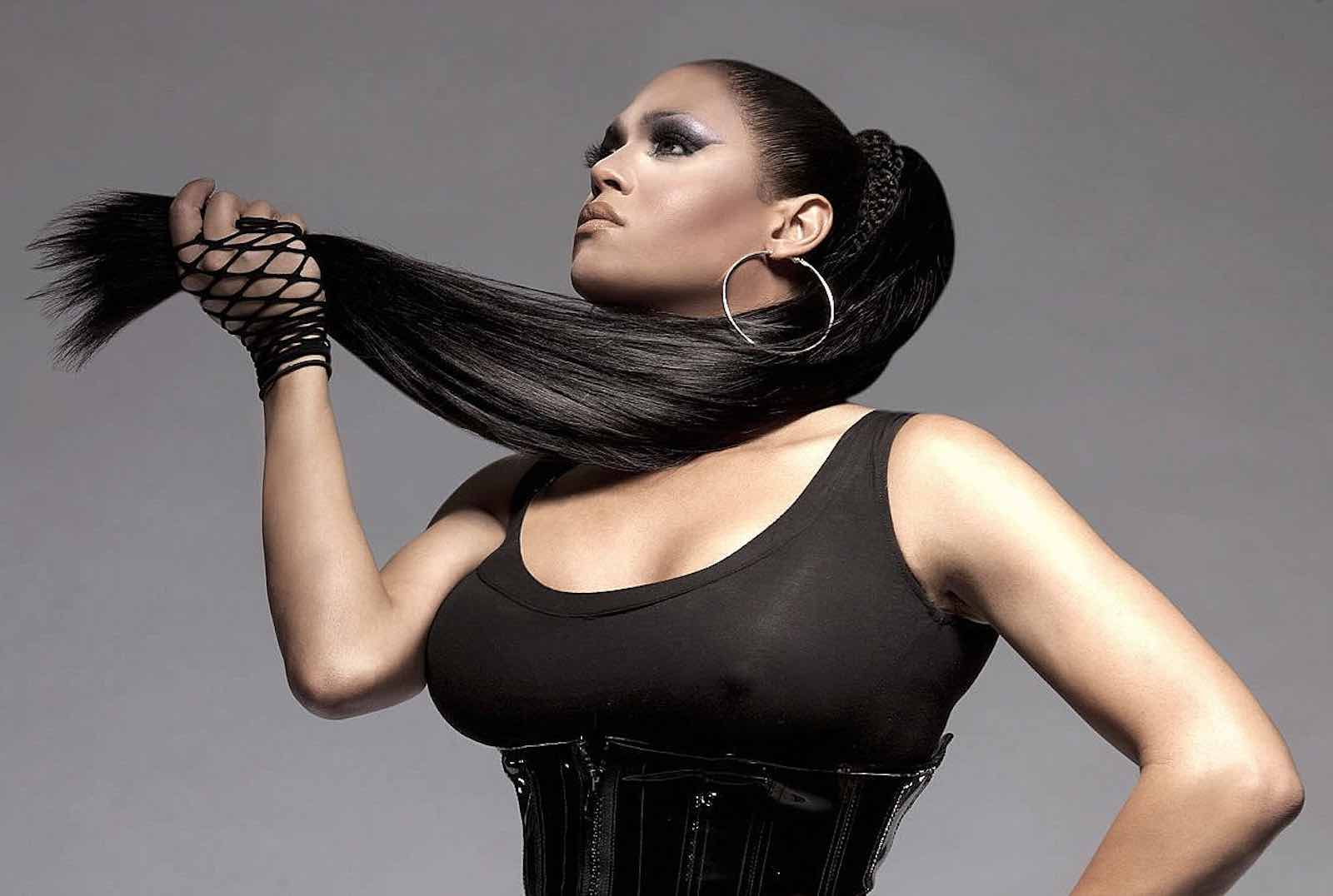 It’s time to mug4dayz ladies, because Mariah may finally get her redemption arc. A contestant on season 3, Mariah was eliminated early on but has continued to be a force in the Drag Race world. Between guest appearances on Drag U and Drag Race, dancing with Lizzo and Miley Cyrus, and hosting Wait, What? with Kimora Blac, Mariah has made her name known. Mariah also missed an episode of Wait, What? in June and was off social media. 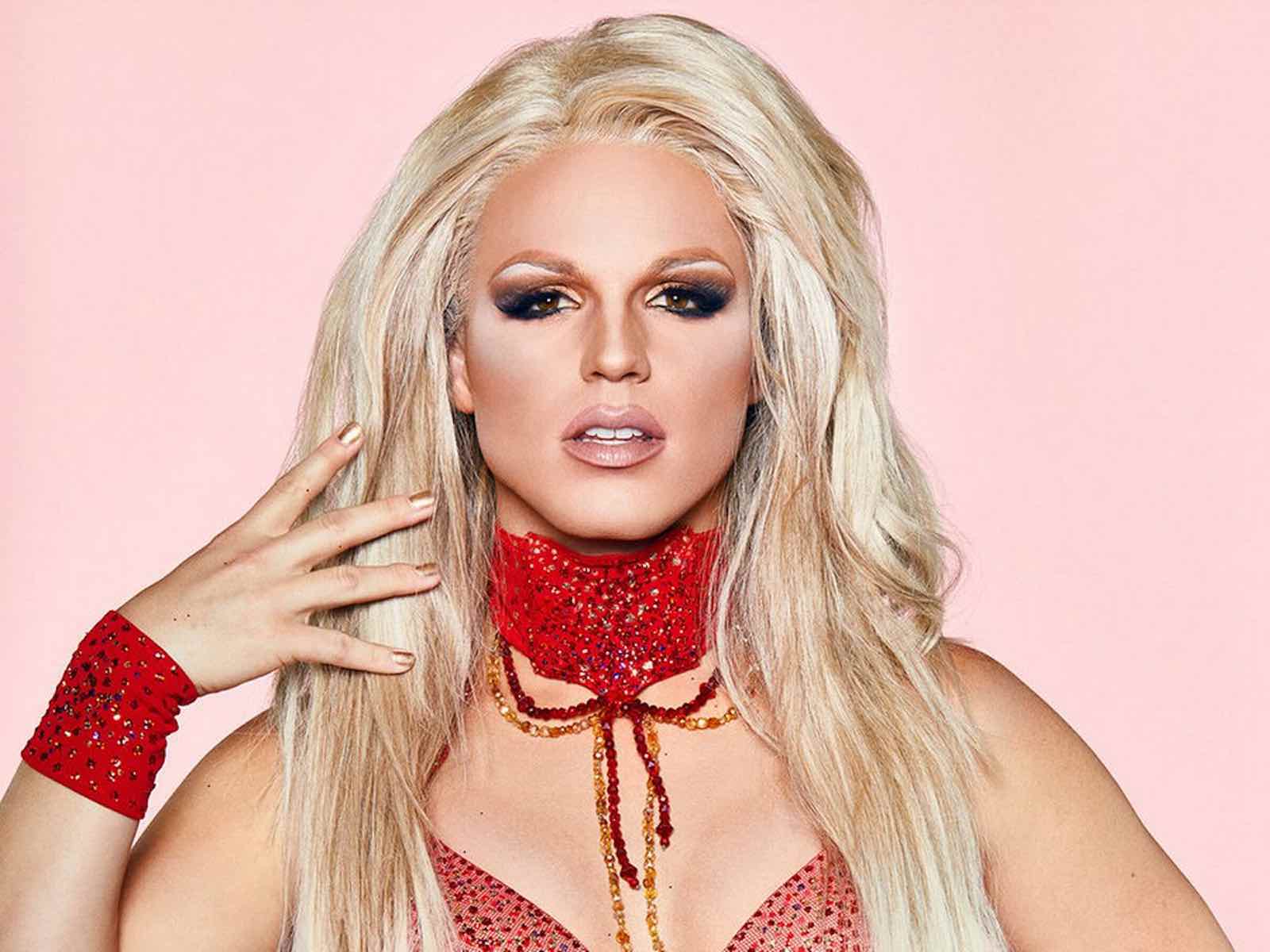 It’s Brittany time bitch! Our favorite Brittany Spears impersonator may have lost to Bob the Drag Queen, but Derrick made a name for himself. Plus the perfect way to help sell tickets to the upcoming Vegas show RuPaul’s Drag Race Live! is get one of the queens on All Stars. Conveniently, Derrick dropped off the face of the planet in June in performances and social media. 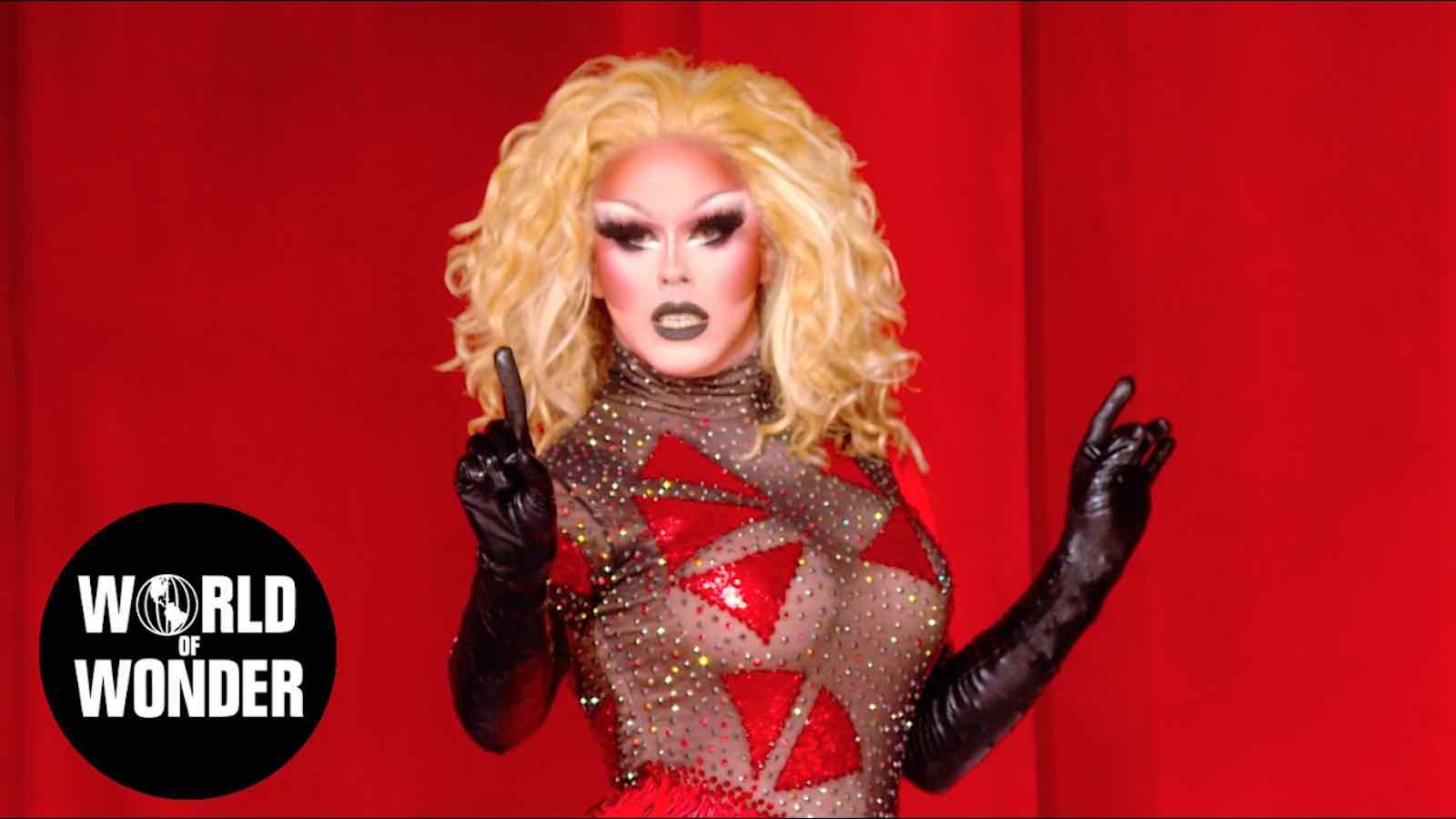 Probably best known as the queen Mimi Imfurst literally picked up, India is one of our favorite meme queens. “Drag is not a contact sport!” is easily the most iconic Drag Race quote, so it was only time that India got another chance to shine. India missed performances at the beginning of June, and again, nowhere on social media during the time. 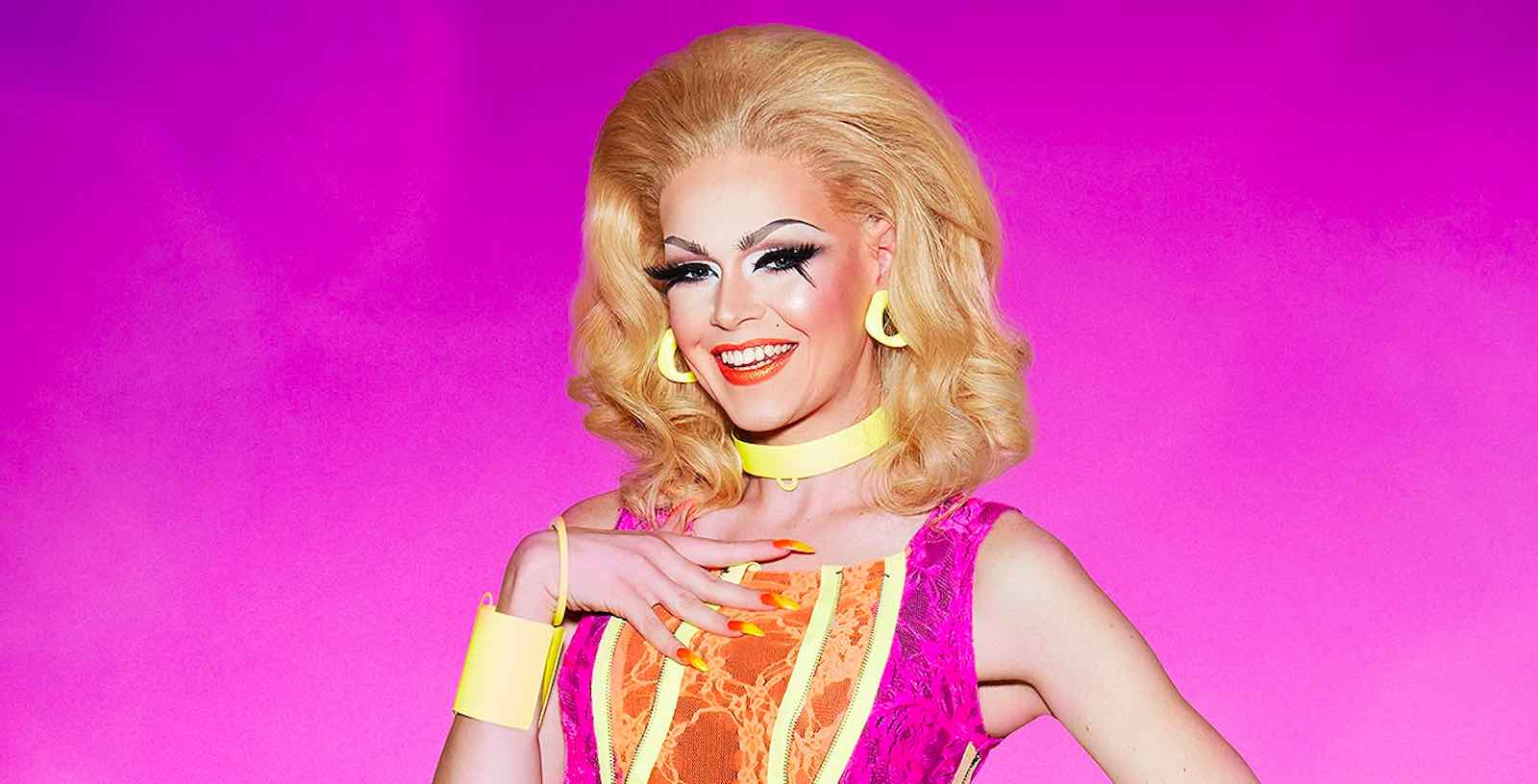 “I do declare, I am Blair St. Clair…” and she’s making a return to Drag Race. After her time with Mama Ru, Blair easily has one of the most successful careers for a non-winner. Her album was one of the only ones that topped the Billboard charts. While she’s said she’s not sure if she’d ever do All Stars, Blair St. Clair canceled her shows between June and July, and, once again, no social media activity during then either. 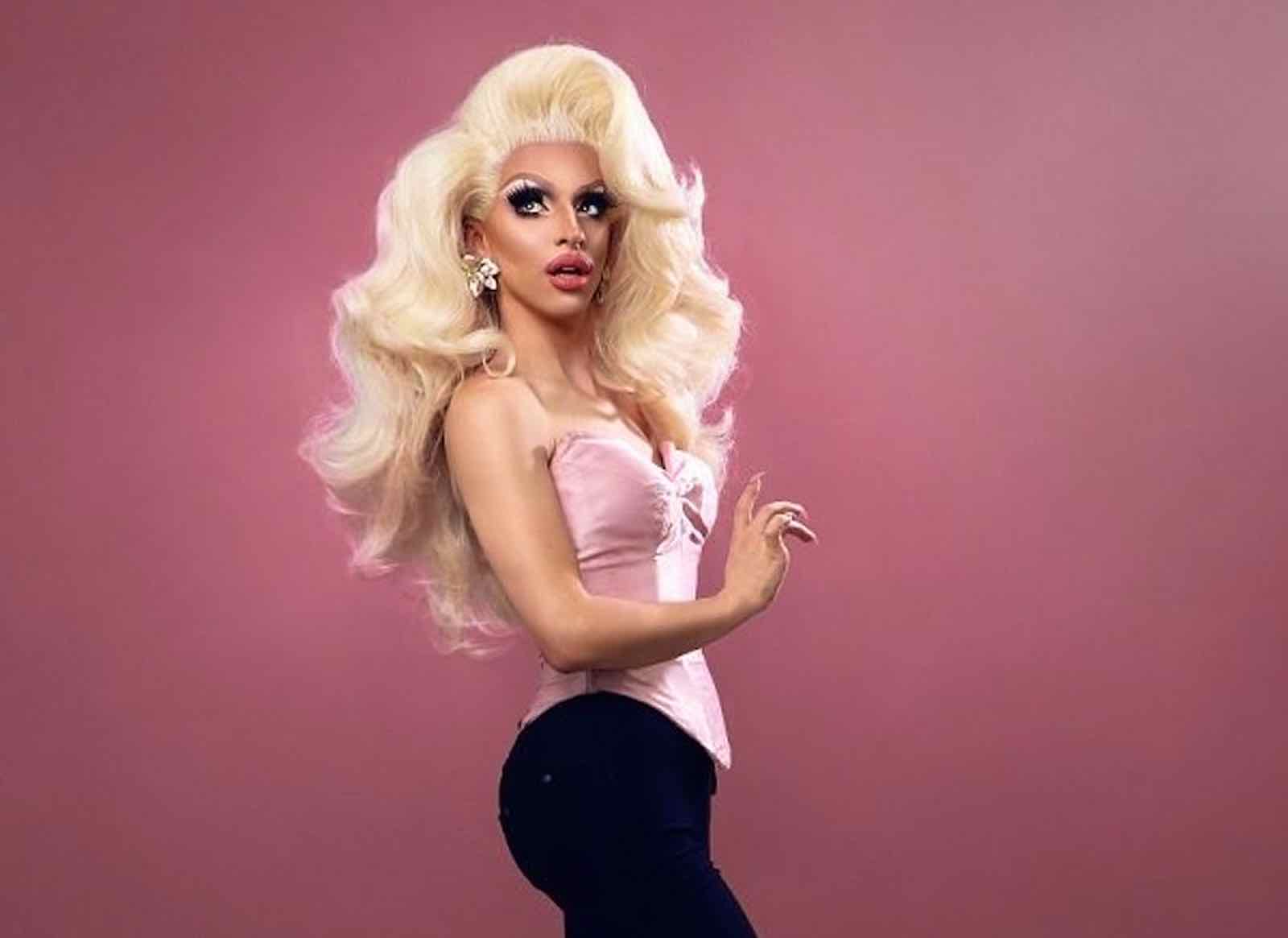 Miz Cracker’s arc on Drag Race matches Katya from season seven. She didn’t really stand out until she killed it during a makeup challenge, and then the following episode she upset everyone by getting eliminated. Katya got her chance to shine on All Stars 2, so it’s time for Miz to get the same. Plus, Miz canceled her Australian tour and was a ghost on social media. 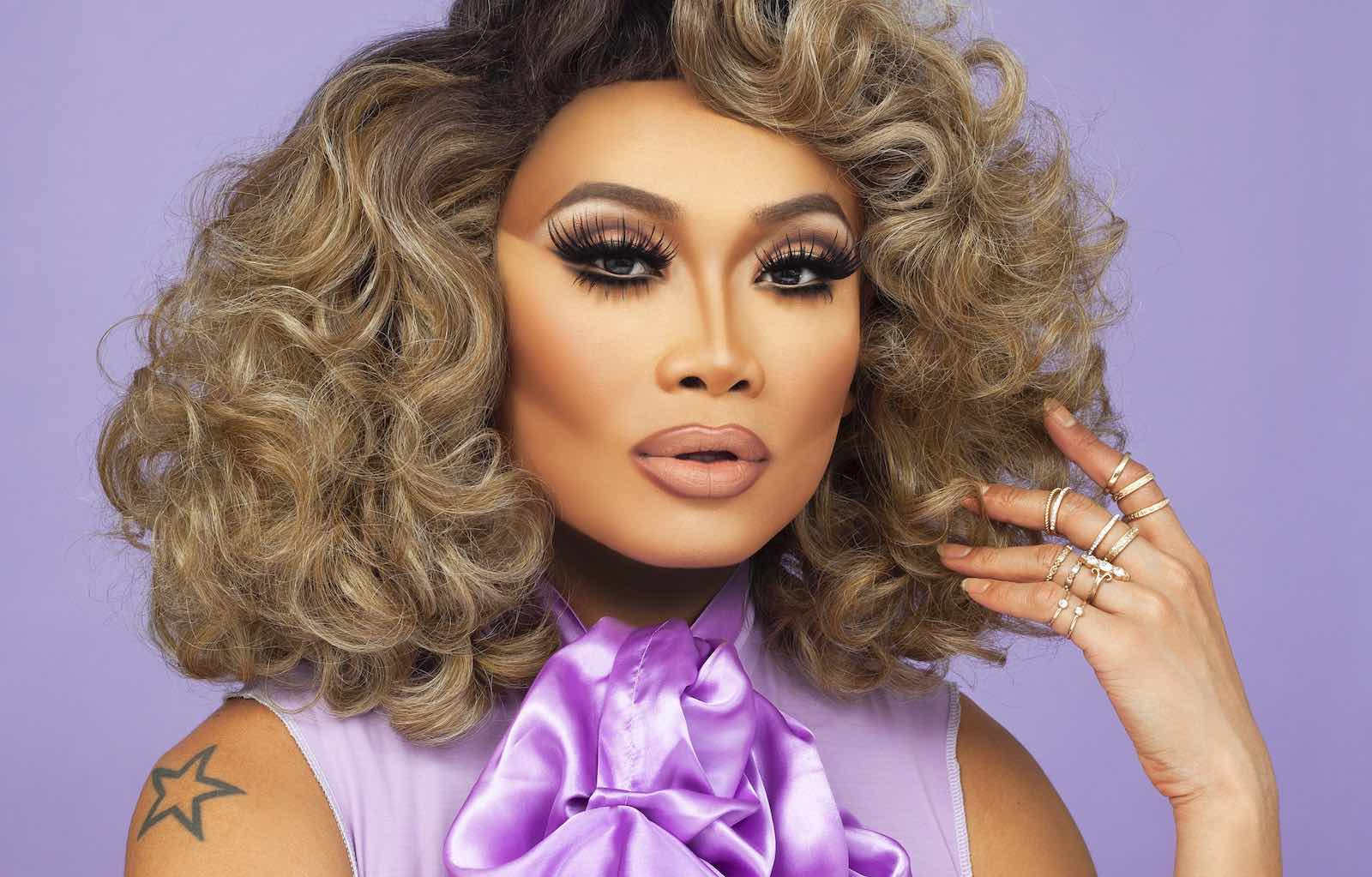 Jujubee wouldn’t be the first queen to get a second chance on All Stars, and really she deserves a chance. Jujubee has the most lip-sync wins and has made the final twice. No one deserves a third chance more than her. Thankfully, her schedule was changed around from June to July, and still no social media presence during the time period. 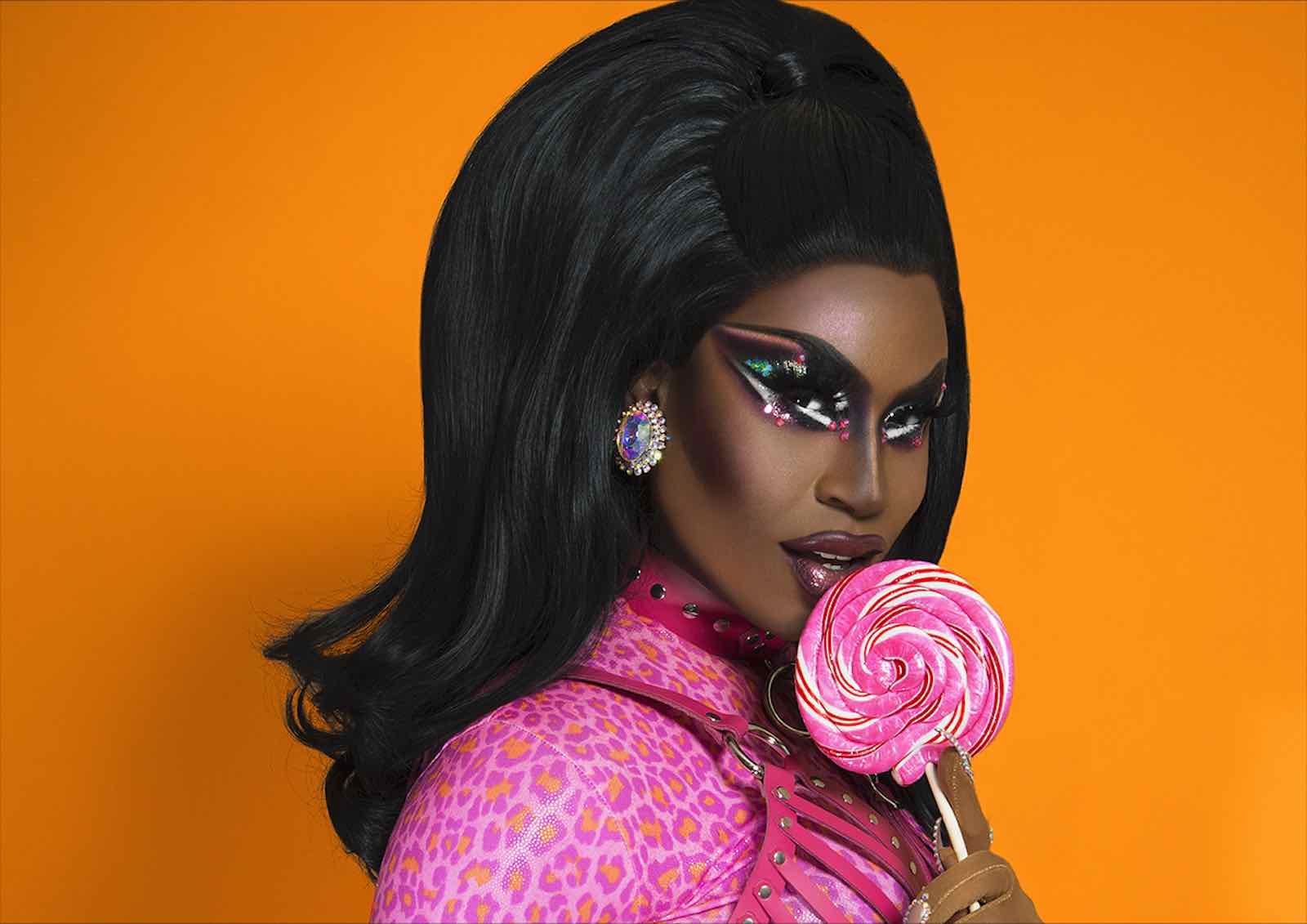 Look, we love Sasha Velour, but if we’re going off challenge wins, Shea’s crown was stolen from her. We know we’ve said this about every other queen, but really, Shea could win it all if she gets a second chance to shine. Shea follows the same trend as all her fellow queens, canceling her June performances and disappearing on social media during that time. 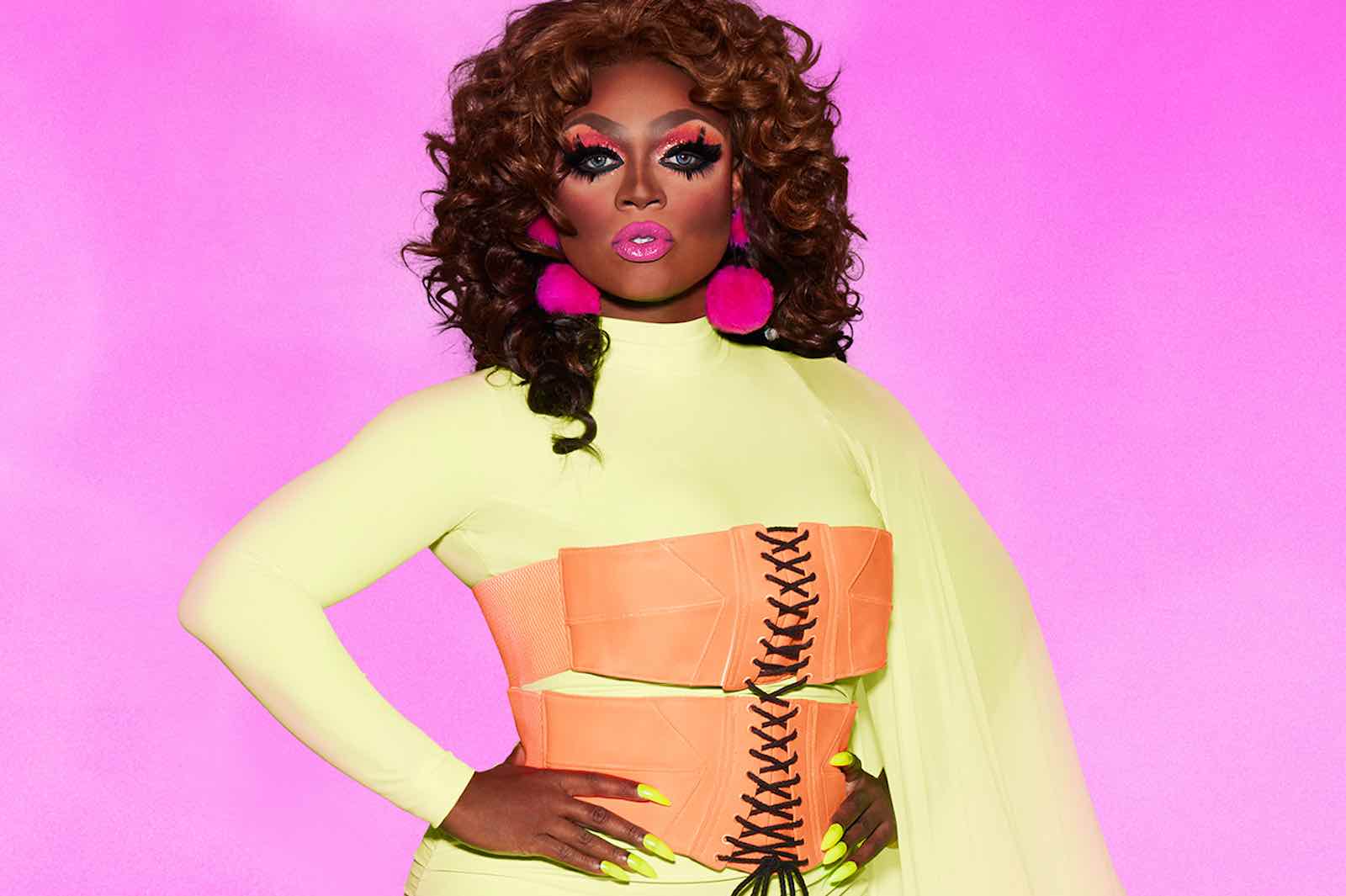 Mayhem has been gaming for a spot on Drag Race since season two, and season 10 was looking like her year. Then she got knocked out in episode five and left a bad taste in everyone’s mouth, cause the tea is this sista deserved better. Had one queen won the Christmas special, it would’ve been Mayhem. Mayhem got herself replaced during a June gig, and kept off social media during that time too. 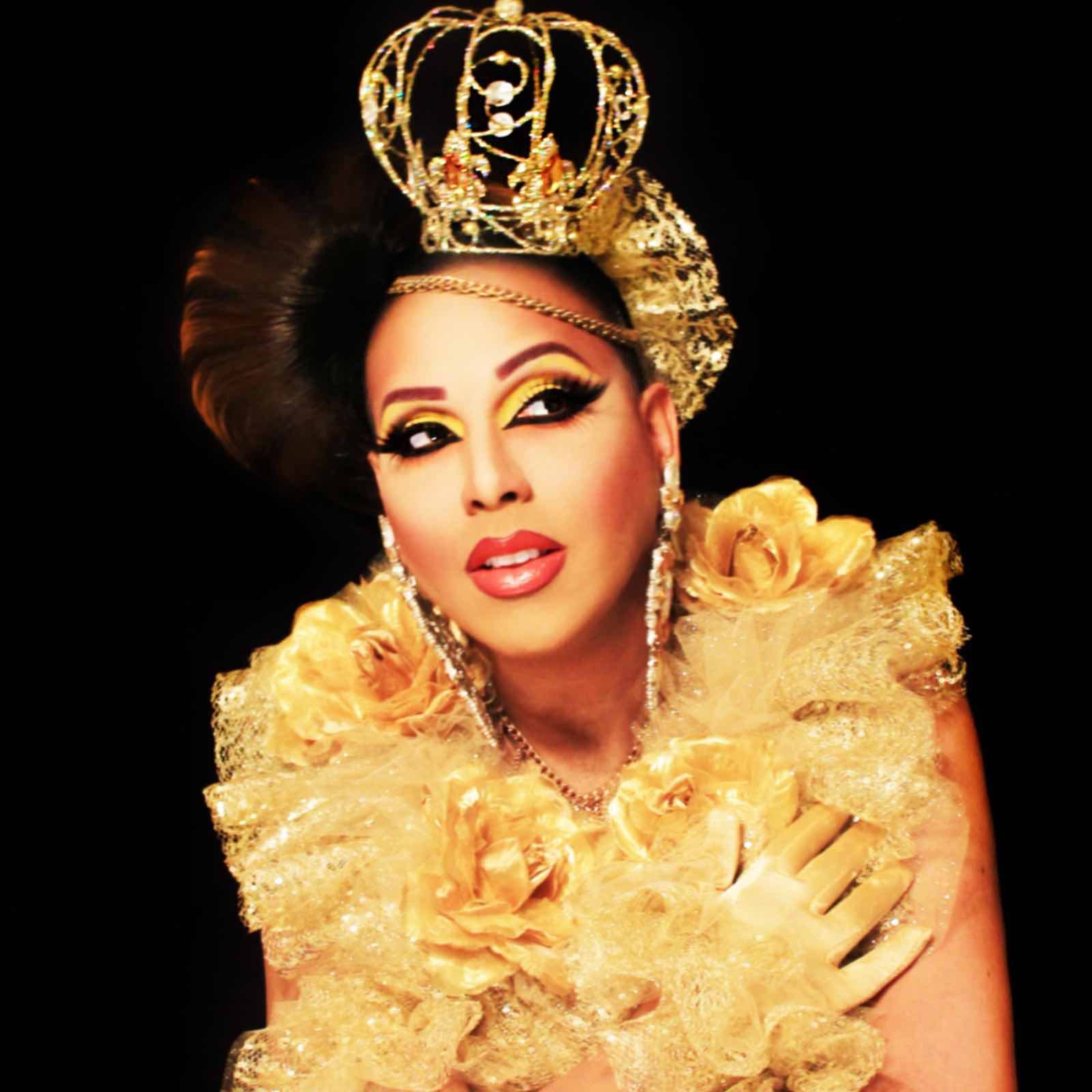 The queen who took down freaking Shangela in a lip-sync deserves her time with the crown, and that’s the tea sis. Alexis’ return to Drag Race would be sickening, no? Plus, Alexis got replacements for all her gigs over the summer and stayed off social media. Alexis deserves a second chance so she can make it to at least the finals.