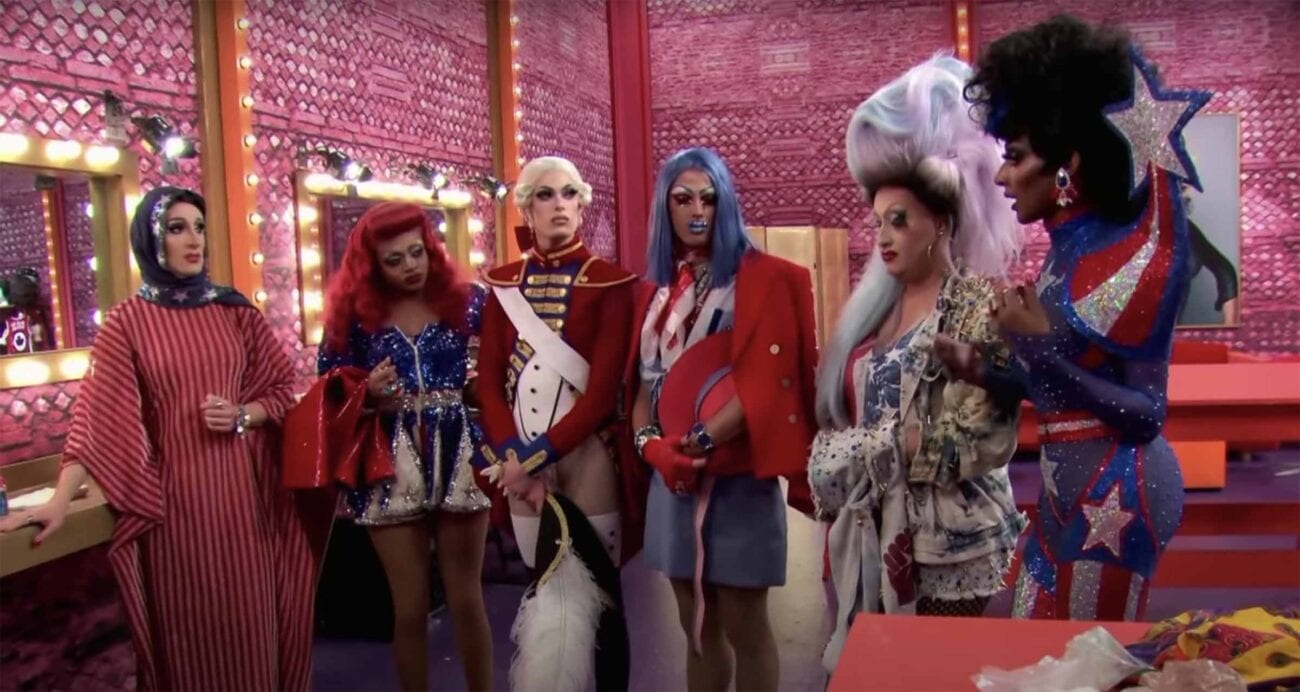 ‘Rupaul’s Drag Race’ season 12: Who the stats say is going to win

It feels like ages ago when RuPaul’s Drag Race returned for season 12, but we’re at the end of the road. That means we have three lucky queens still fighting to be America’s Next Drag Superstar. Not counting Sherry Pie, since she was disqualified back in the beginning of March.

Of course, we have our frontrunner like every other season, but that’s not what we want to see. We want to look at the numbers to see who out of Gigi Goode, Crystal Methyd, and Jaida Essence Hall is taking the crown. It’s anyone’s game at this point. 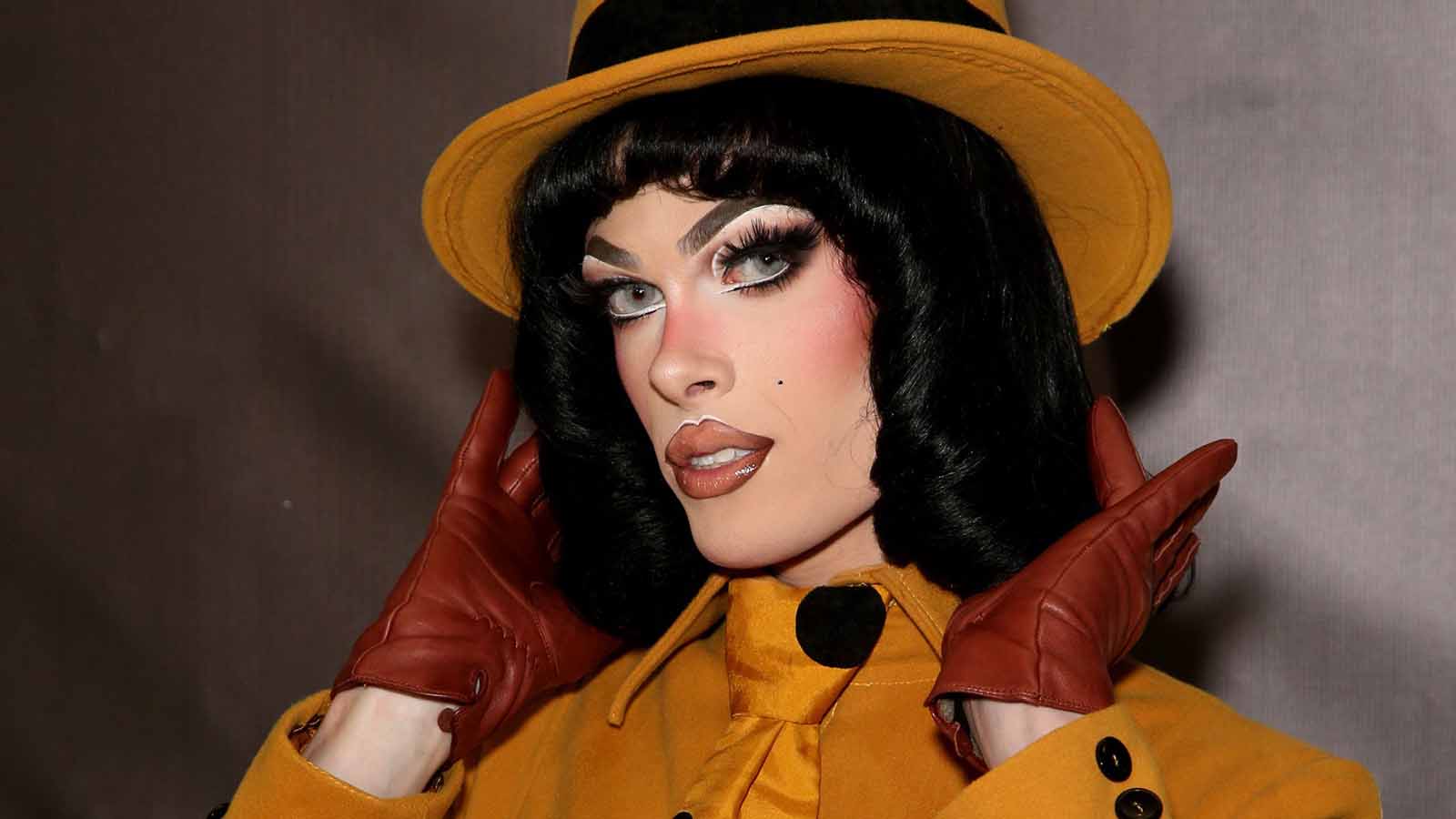 With the most main and mini challenge wins and most prize money, it’s no surprise everyone thinks Gigi is queen material. Plus, the challenges Gigi won were the Ball Ball, the Snatch Game, and the Madonna and RuPaul’s Drag Race Live! Rusical, showing her diversity as a performer.

If Gigi takes the win, she’ll be in the same boat as Aquaria, being 21 when competing on the show, and 22 if she is crowned the winner. Honestly, it seems like it’s Gigi’s game to lose at this point. But that doesn’t mean there isn’t a dark house coming up to take her crown. 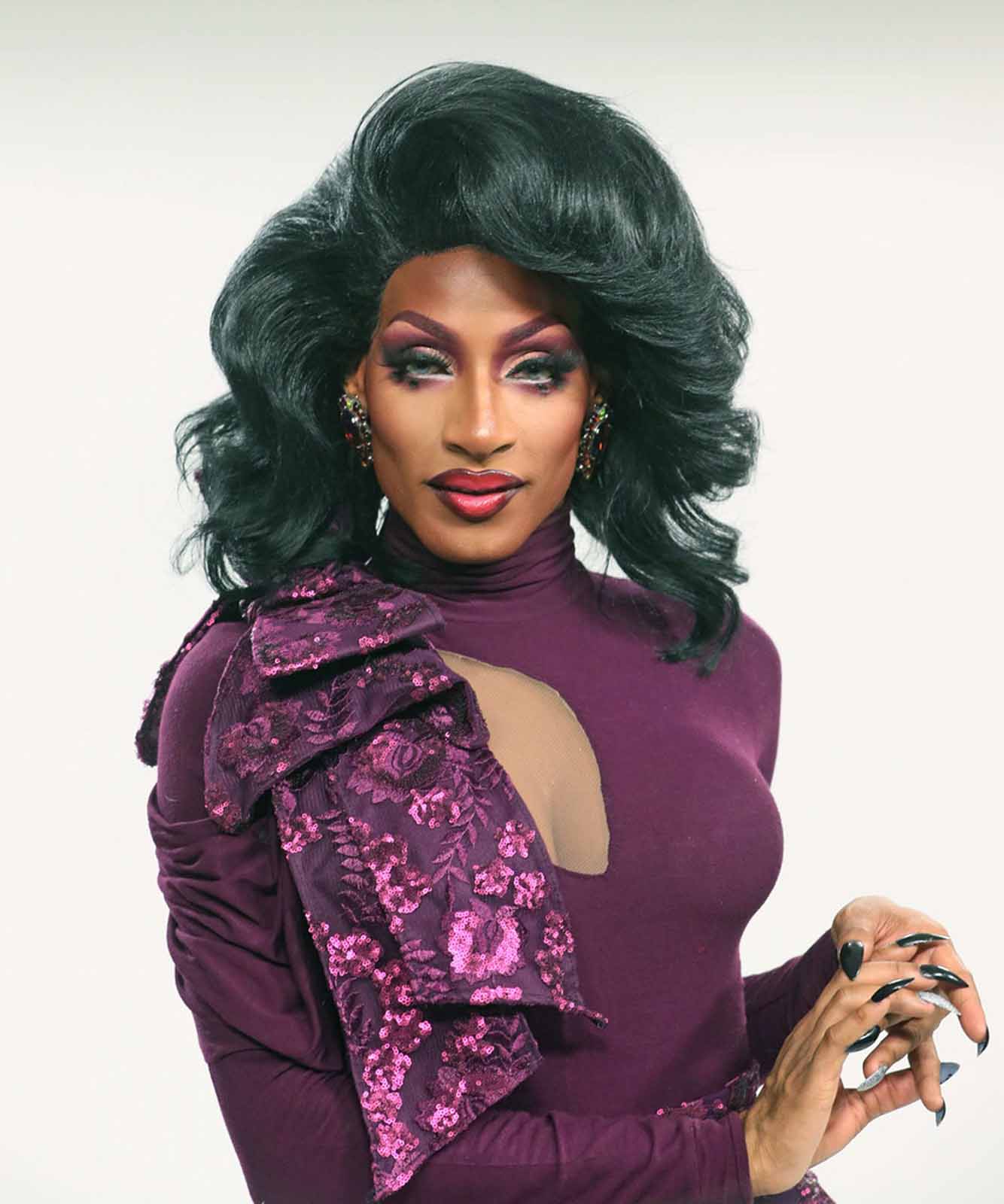 Jaida has had an amazing track record since hopping into the competition. Only ending up in the bottom in episode 11, with three main challenge wins, she’s just as likely to upset and take the crown home. The 32-year-old queen has made it clear she has what it takes in this competition.

Now the question is: will that be enough to get her the win? Keep in mind too, Jaida’s wins include one during the makeover episode, and the season premiere. From the start, she’s proven her power as America’s Next Drag Superstar. We can’t assume that she’s out of the running yet.

Unlike the other two, Crystal just got her first win in episode 11. Plus, she has two episodes she spent in the low half of the group, one of them being the Snatch Game, and she just nearly got eliminated over Jackie Cox this past episode. But slowly but surely, she’s been improving. Since episode seven, except for this past week, Crystal has been in top group for the main challenge.

Sure, it’s clear she’s still got a ways to go if she wants to take the top prize. But if Crystal keeps this path up, she may just be able to pull off a surprise win. With one episode to go, she definitely stands a chance against Jaida and Gigi. We could definitely see her rocking it as America’s Next Drag Superstar.

But that’s the fun of Drag Race. Anything goes, and you can never be sure what’s going to happen. Be sure to tune in to the finale to see if Gigi takes the crown, or if one of these other queens manages to take it all.