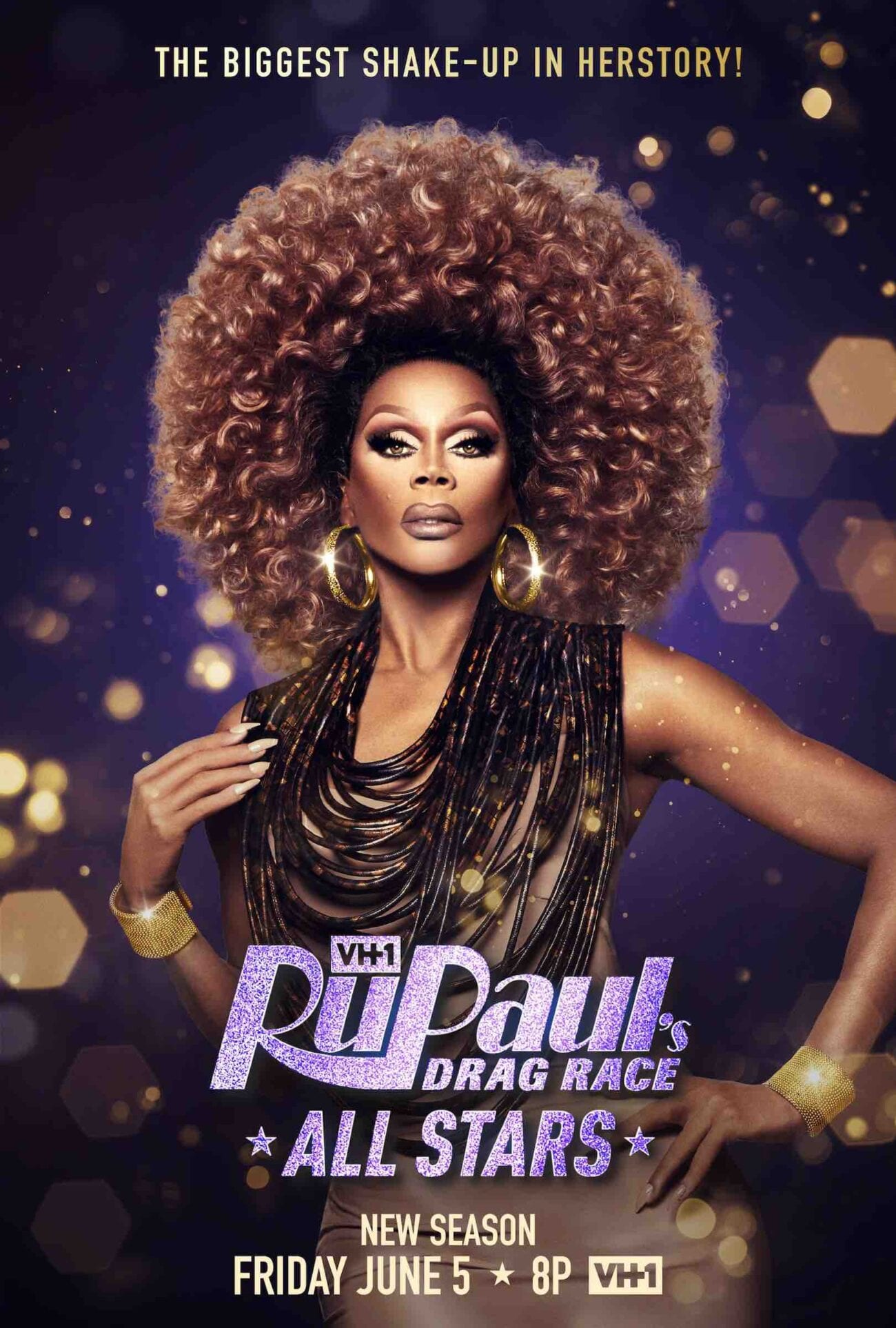 ‘RuPaul’s Drag Race All Stars’ is almost here: everything to know

It’s nearly time hunnies! In just two short weeks, we’re getting back in the workroom after an eventful season 12 to check back in with our fav queens of the past. Rupaul’s Drag Race All Stars 5 is premiering on VH1 on June 5th, and we cannot wait to see redemption for these queens.

So whether you’re rooting for Miz Cracker, Ongina, or dear ol’ Shea Coulee, you better be ready to hold your wig before it gets blown away. If you’ve managed to miss all the All Stars 5 news, let’s recap before you miss out on the fun in 2 weeks. 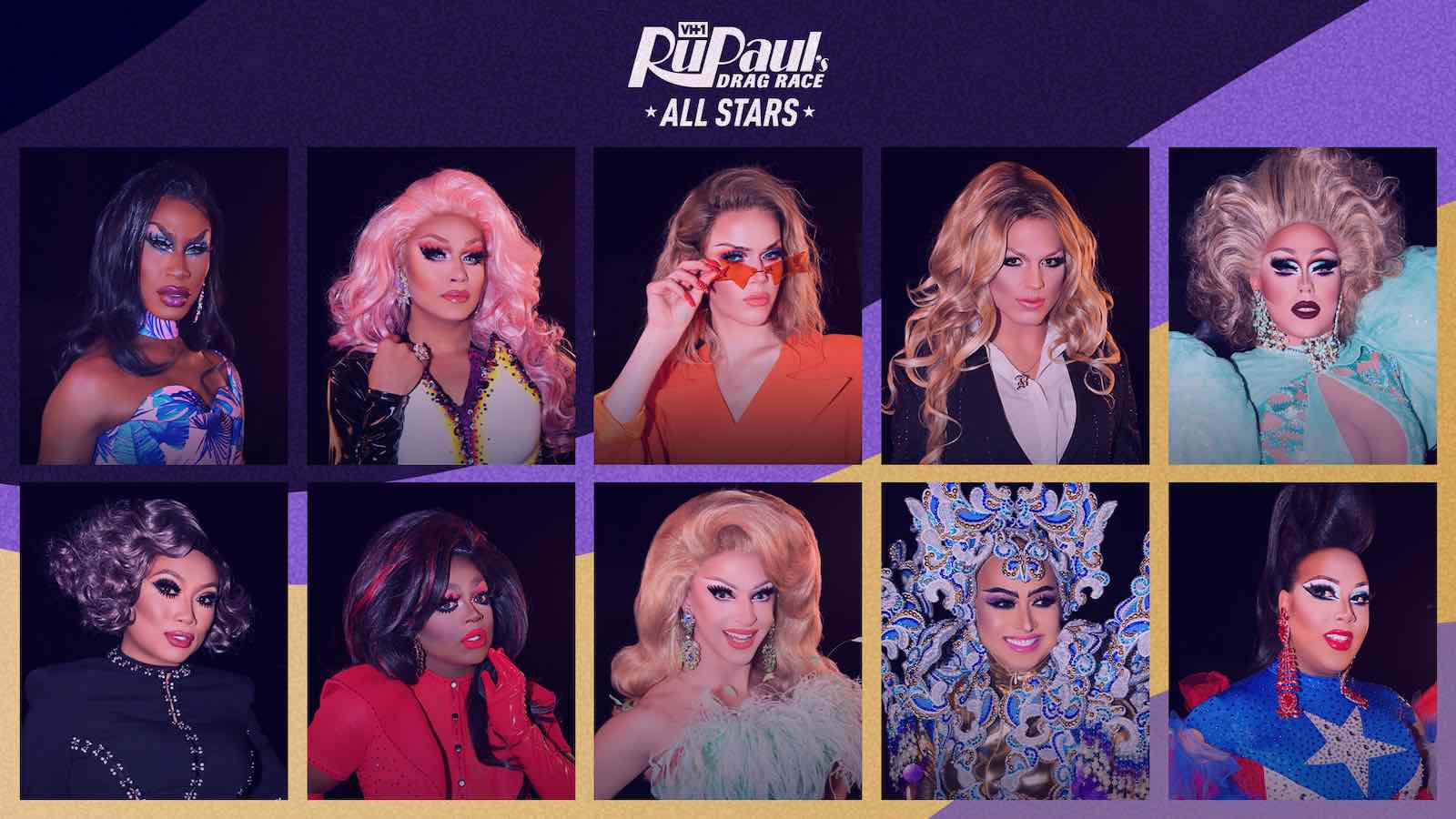 Legendary queens up for redemption

Let’s be real: nearly every queen this season left their mark in their season. Everyone remembers hating on Derrick Barry during season 8, or the highway robbery of Ongina in season 1. Even India is half responsible for the “Drag is not a Contact Sport!” moment in season 3.

This season has a decent selection of queens and we’re excited to see the new lewks they bring to get redemption for the crown. Granted, we have our favorites we’re rooting for, and you can read our predictions for All Stars 5 here. Fair warning, the tea is scalding. 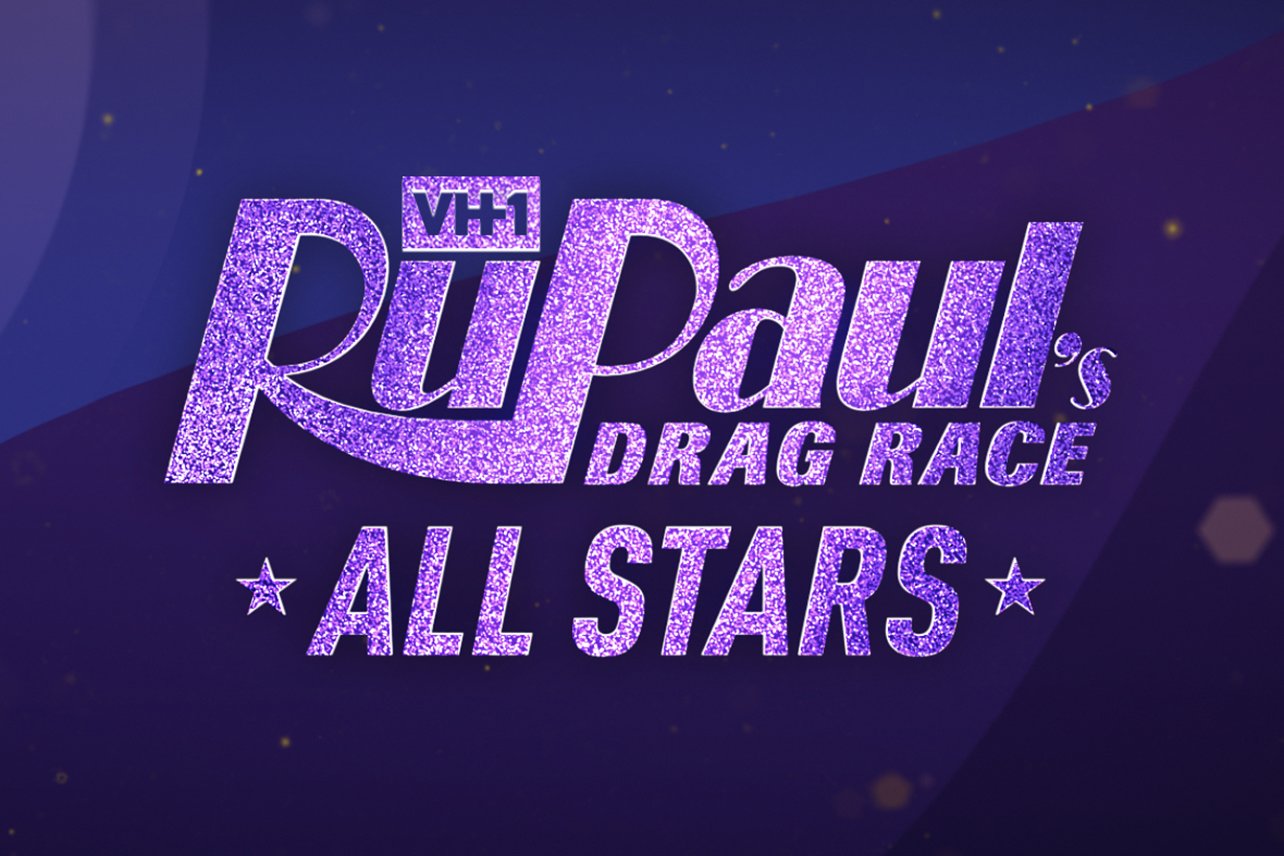 Lip-sync assassins coming for the crown

But if you thought this was gonna be just another boring season, think again. In the trailer released for All Stars 5, we finally learn what Mama Ru meant when all the rules you knew were gone. Lip-syncing for your life has never been like this.

Instead of the traditional head to head lip-sync, secret lip-sync assassins from the past will be battling against the top queen of the week. Top queen wins, she gets to choose what bottom queen goes home and earns a cool $10k. But if the top queen can’t take the heat, she loses her shot at 10k, and the queen to get the boot is picked by a second secret group.

Talk about some spicy action. All we’re hoping for is some more iconic lip sync battles. Even if they’re complete trainwrecks. 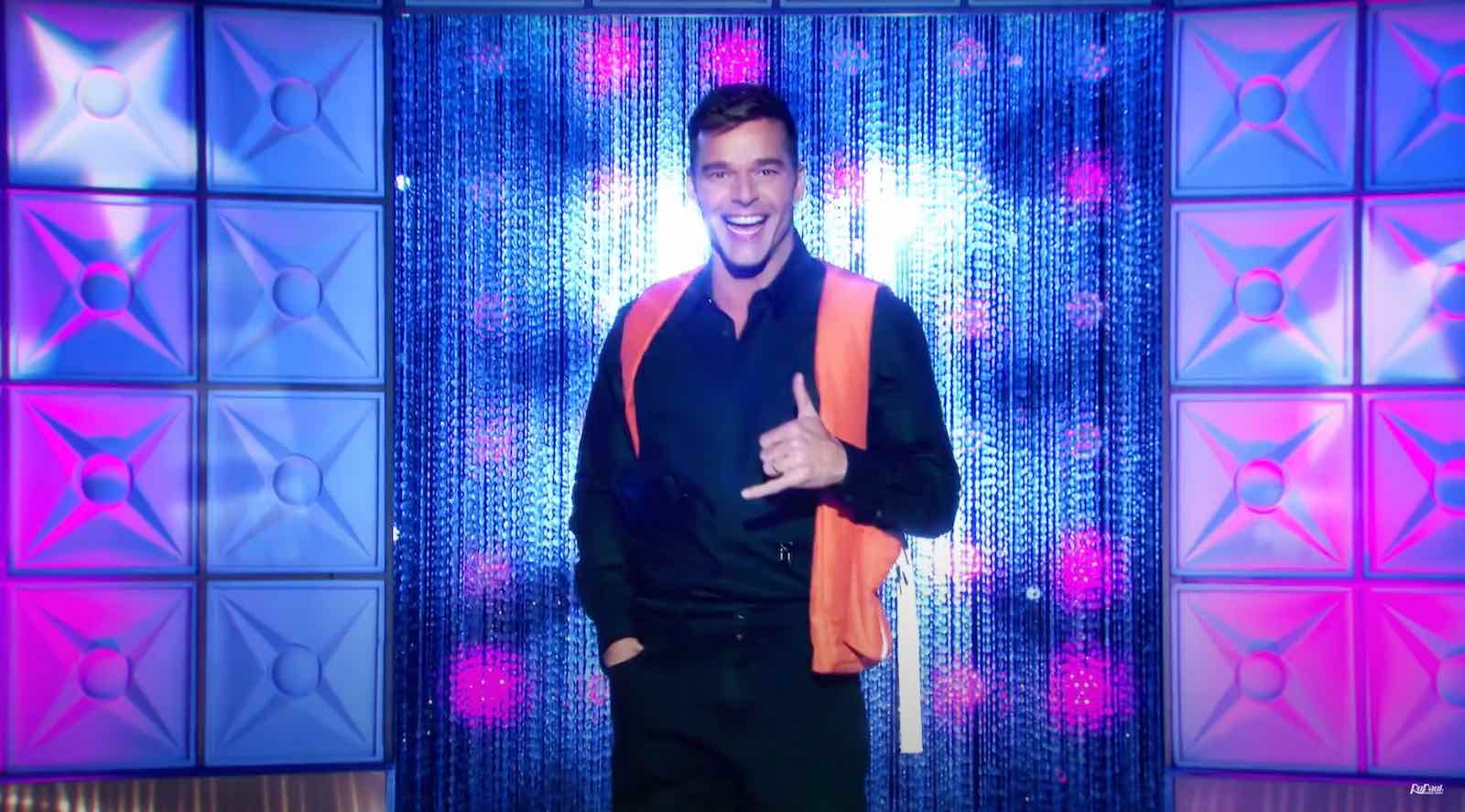 Of course, it wouldn’t be All Stars without some all star judges joining our usual favs. No surprise to anyone, Todrick Hall is coming back once again as a guest judge for All Stars 5. He’s basically just as regular as Ross and Carson at this point. But we’re getting some new blood to the table too!

Tessa Thompson (Thor: Ragnarok, Creed), Ricky Martin, Bebe Rexha, Sarah Hyland (Modern Family), and Jane Krakowski (Unbreakable Kimmy Schmidt, 30 Rock) are all set to hop behind the table for the first time. Todrick isn’t the only returning all-star judge, as Nicole Byer (Nailed It!) is making her way back to the workroom as well. 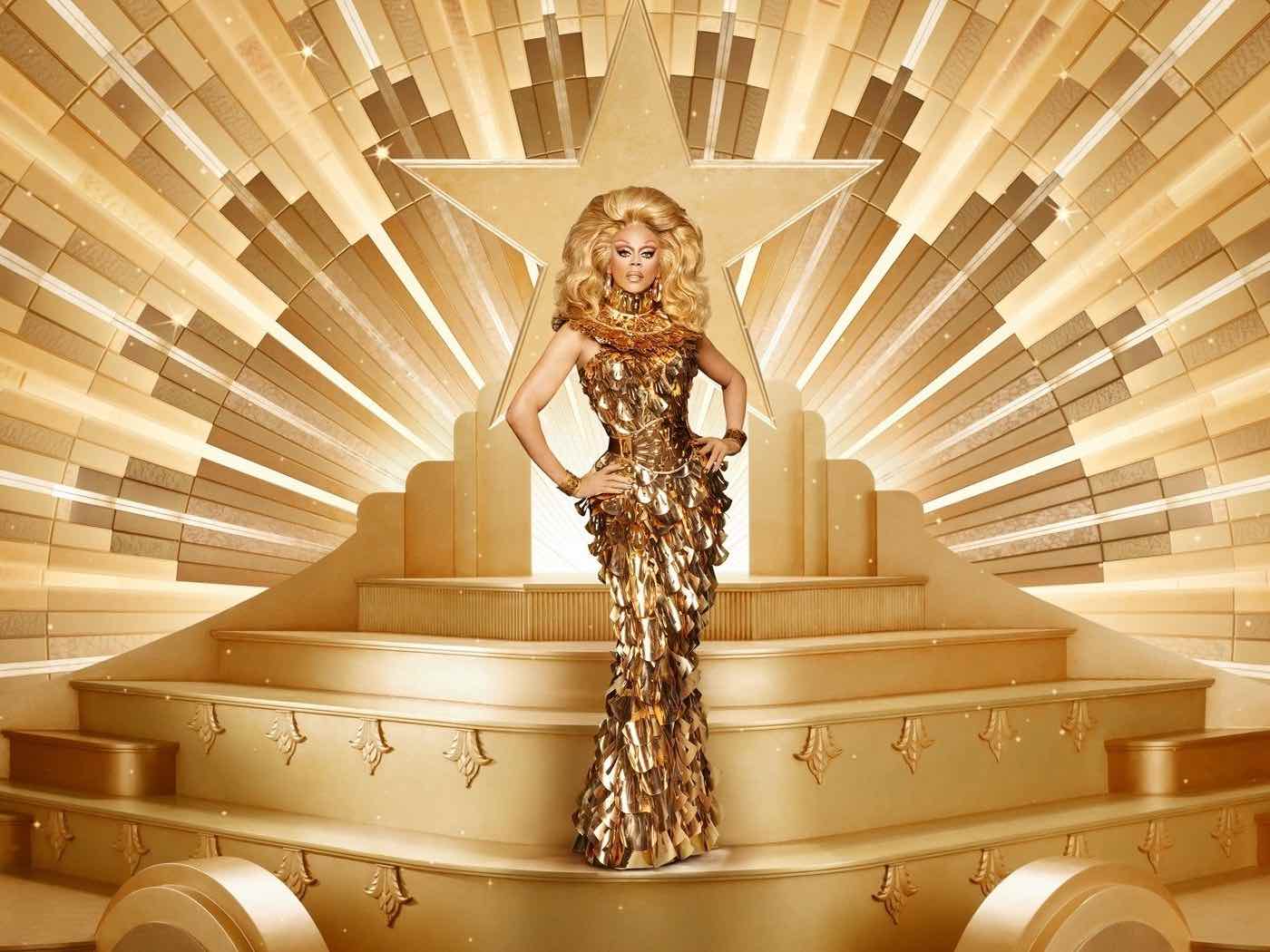 Cheap queens for the win!

And by cheap queens we mean you watching All Stars. Originally, this season was supposed to be airing on Showtime, locked behind the expensive paywall of premium channels. But anyone with a decent cable package can stream this season as it is airing on VH1.

We didn’t forget about you outside of the US though. The day after episodes air on VH1, you’ll get them on Netflix. But what all you outside the US will miss out on is the Logo marathon leading up to RuPaul’s Drag Race All Stars 5. Starting May 30th, the channel will play every episode of past All Stars seasons.

Plus, on June 5th, Monet X Change and Trinity the Tuck are doing a movie marathon leading up to the 8pm premiere of the new season on VH1. If you’re working from home, we’re a little jealous you’ll spend your day with Drag Race. But nonetheless, we’re excited for this season, no matter how messy it gets. 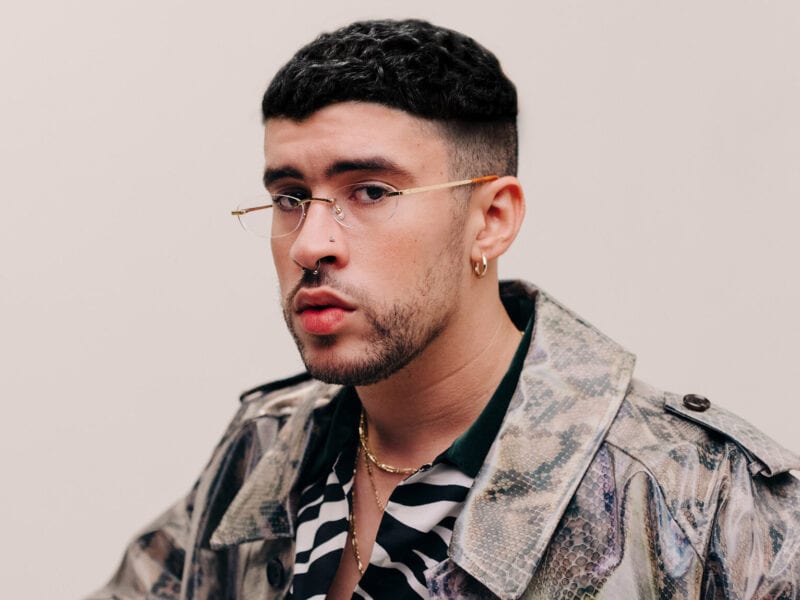