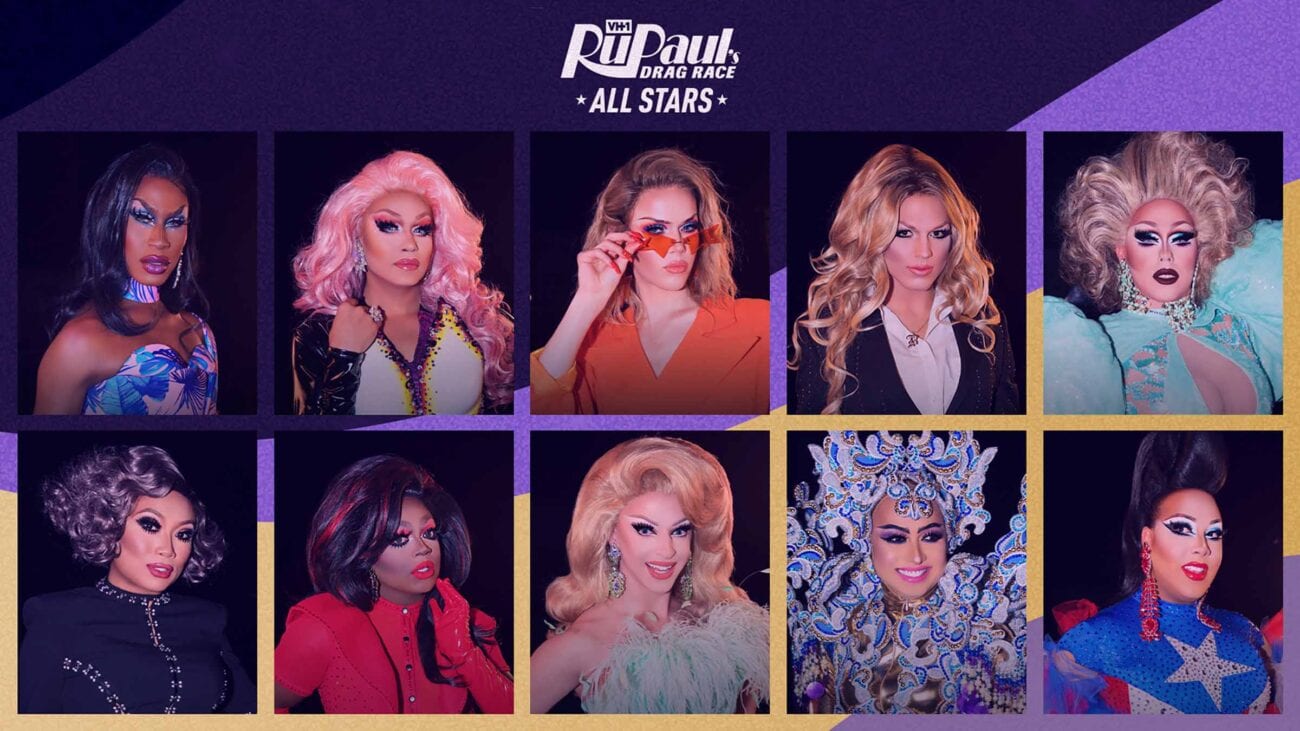 ‘RuPaul’s Drag Race All Stars’ 5: Queens least to most likely to win

It took way too long, but we finally got the dish on who’s coming back to the workroom for Drag Race All Stars 5. God bless scheduling troubles though, because those of us who are too cheap for Showtime can watch this season on VH1 when it premieres next month.

We’ll be over here patting ourselves on the back as we nailed the entire cast of All Stars this season. But now that we know which queens are getting well deserved redemption, it’s time to decide who’s going all the way and walking for the crown, and who’s about to leave like a clown. Class is in session, so let’s do a lil reading. 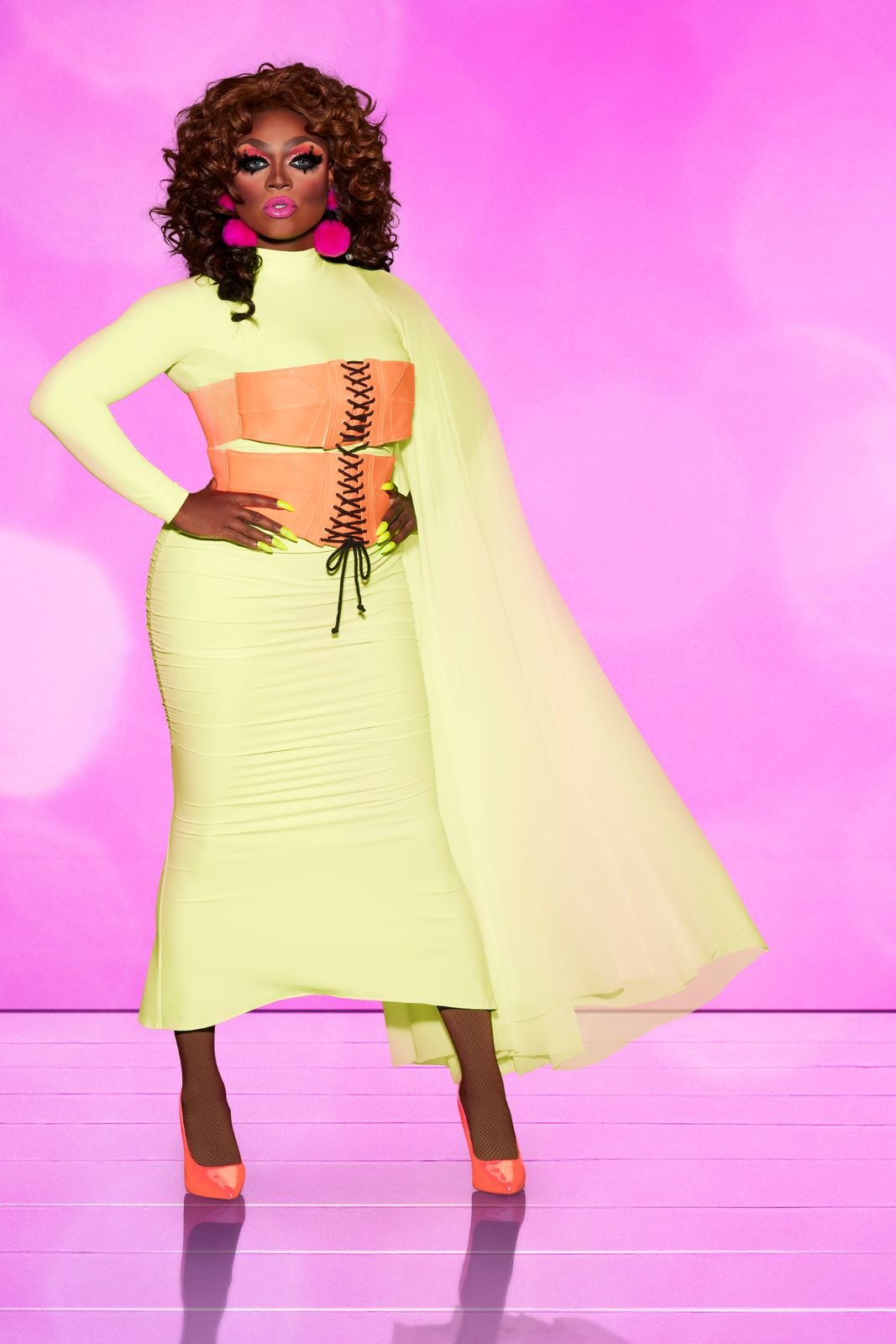 There’s a reason it took 8 seasons before Mayhem could break her way onto Drag Race in the first place. She’s got the looks, but she’s definitely not a performance queen. There’s a reason she’s best known for her appearances giving people makeovers.

She may be able to coast depending on the first challenge, but our money is on Mayhem sashaying away come lip sync number one. Truly, she’s the definition of a look queen. 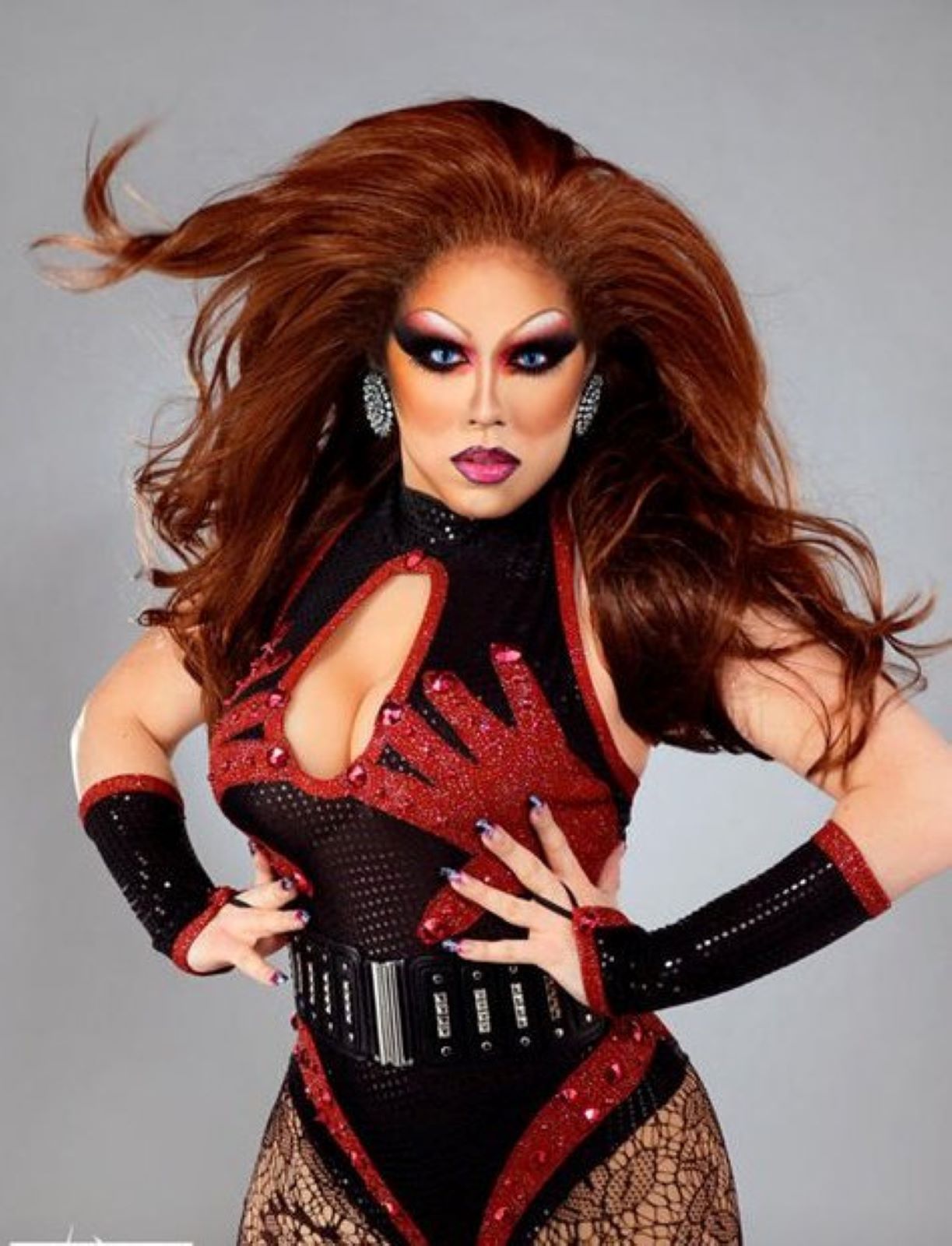 Ms. Drag is not a Contact Sport will get two episodes only because Mama Ru wants to get another iconic moment featuring India’s temper. That’s the tea. 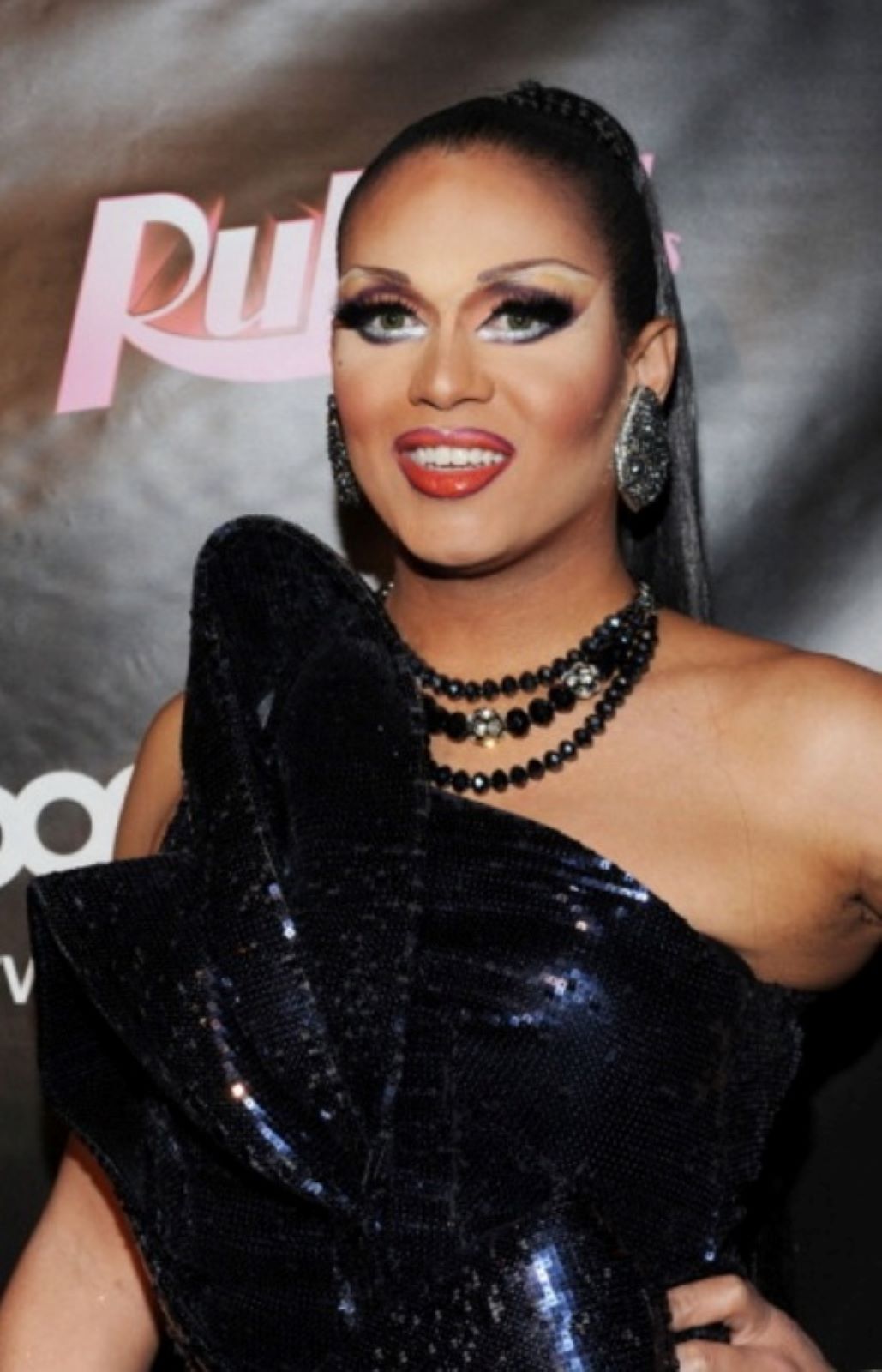 Mariah can dance. But that’s about all there is to her. Sure, she’s given some fierce looks, but they all blend together over time. It’s clear that she’s been clinging to the RuPaul fame train as long as she can because she’s just a dancing queen.

We think she could make her way up, but she’s definitely getting eliminated after the judges get sick of her doing the same look. 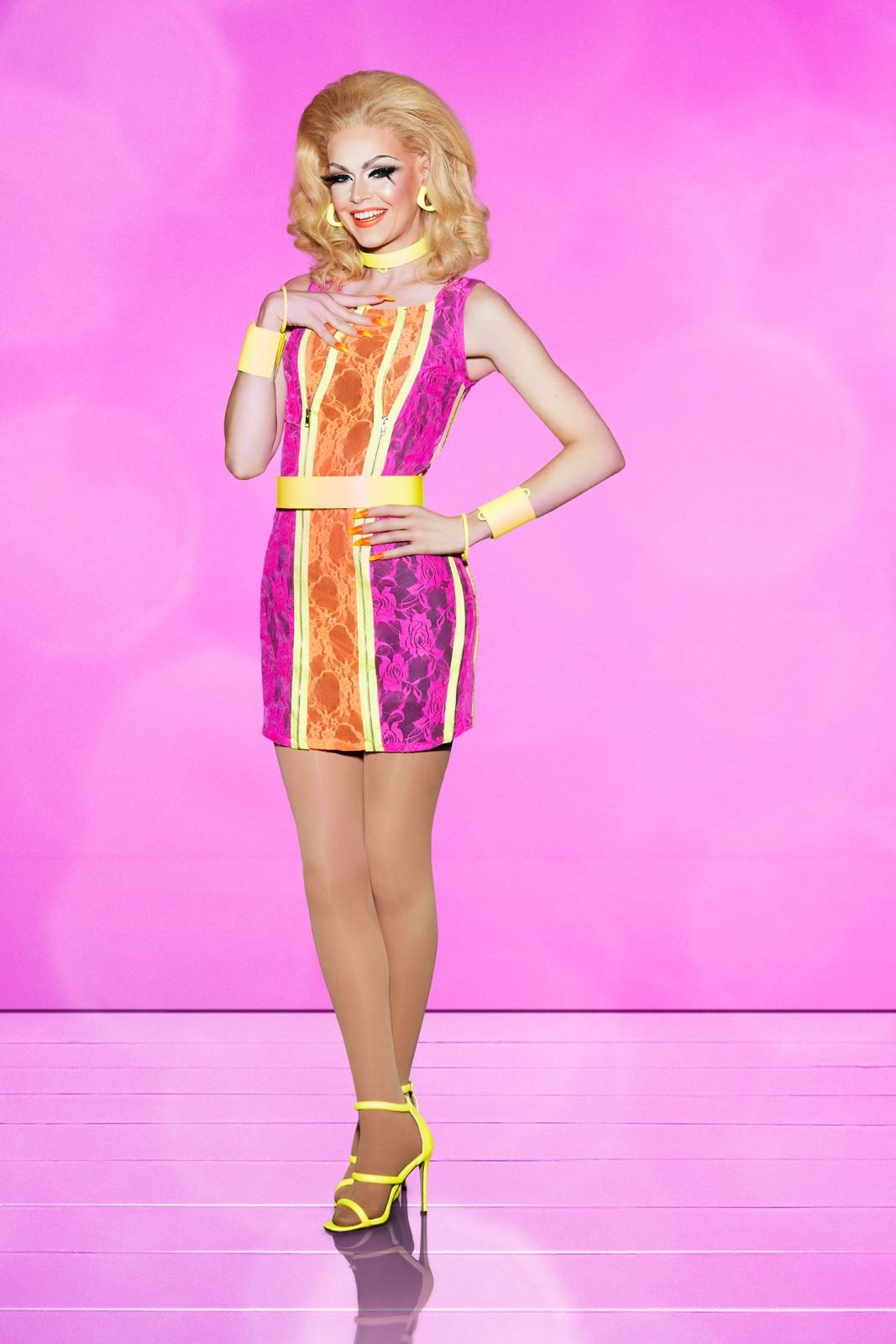 The only queen to get an album to the top of a Billboard chart, Blair St. Clair has been doing well for herself since being eliminated from Drag Race. But even she’s said she wasn’t sure she’d ever do All Stars if she was asked.

We think she’ll put in the effort for the first few episodes, then purposefully peace out somewhere in the middle. It’s clear she’s doing well without relying on the Drag Race brand, and just wants to go back to the workroom for a few episodes. 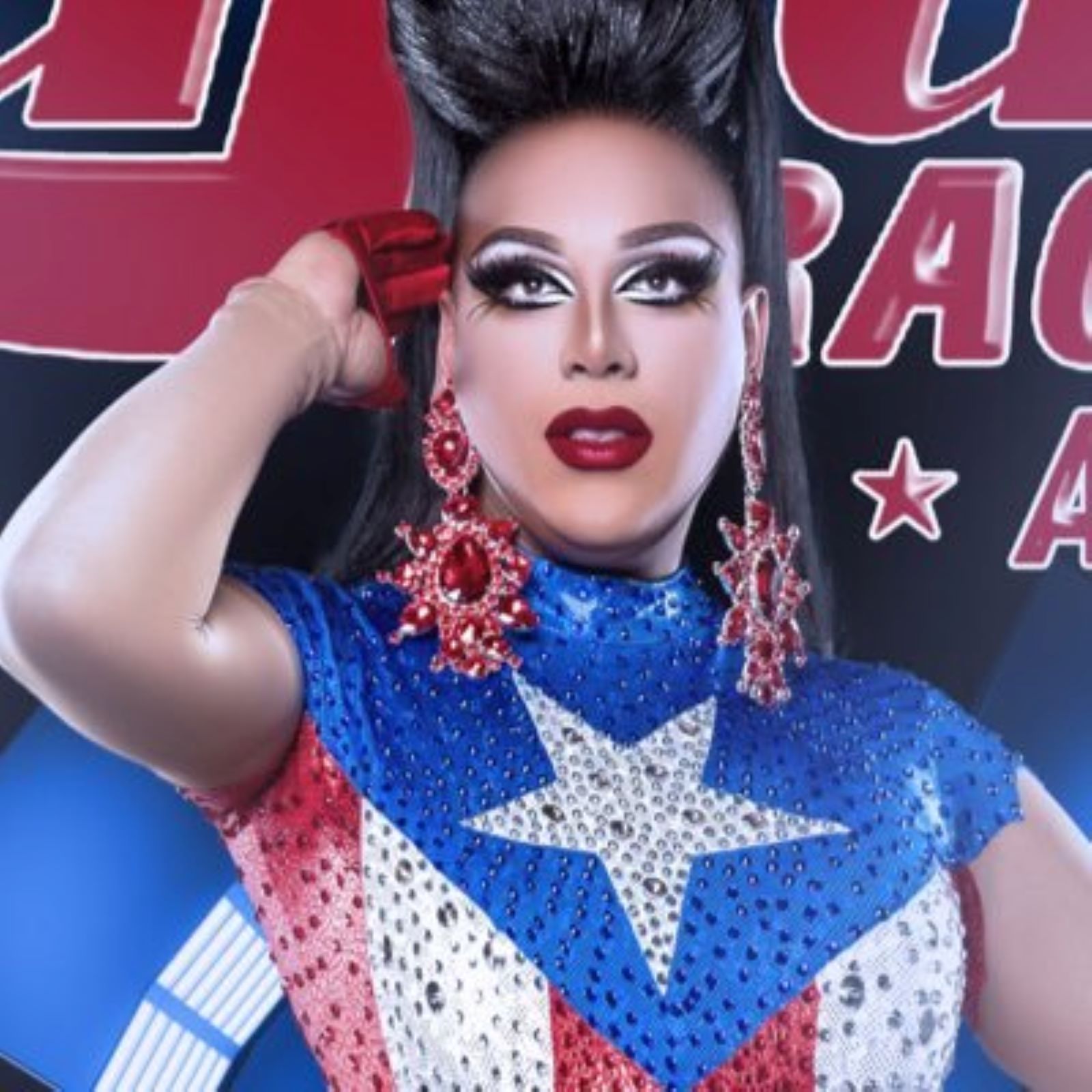 Honestly, this isn’t a bad season for Alexis to take a third shot at the crown. An all around queen, Alexis has proven her work. Too bad she’s forgettable.

If Jujubee or Ongina weren’t in this season, she would stand a chance. But there’s too many queens this season that have just a bit more legacy than Alexis does. 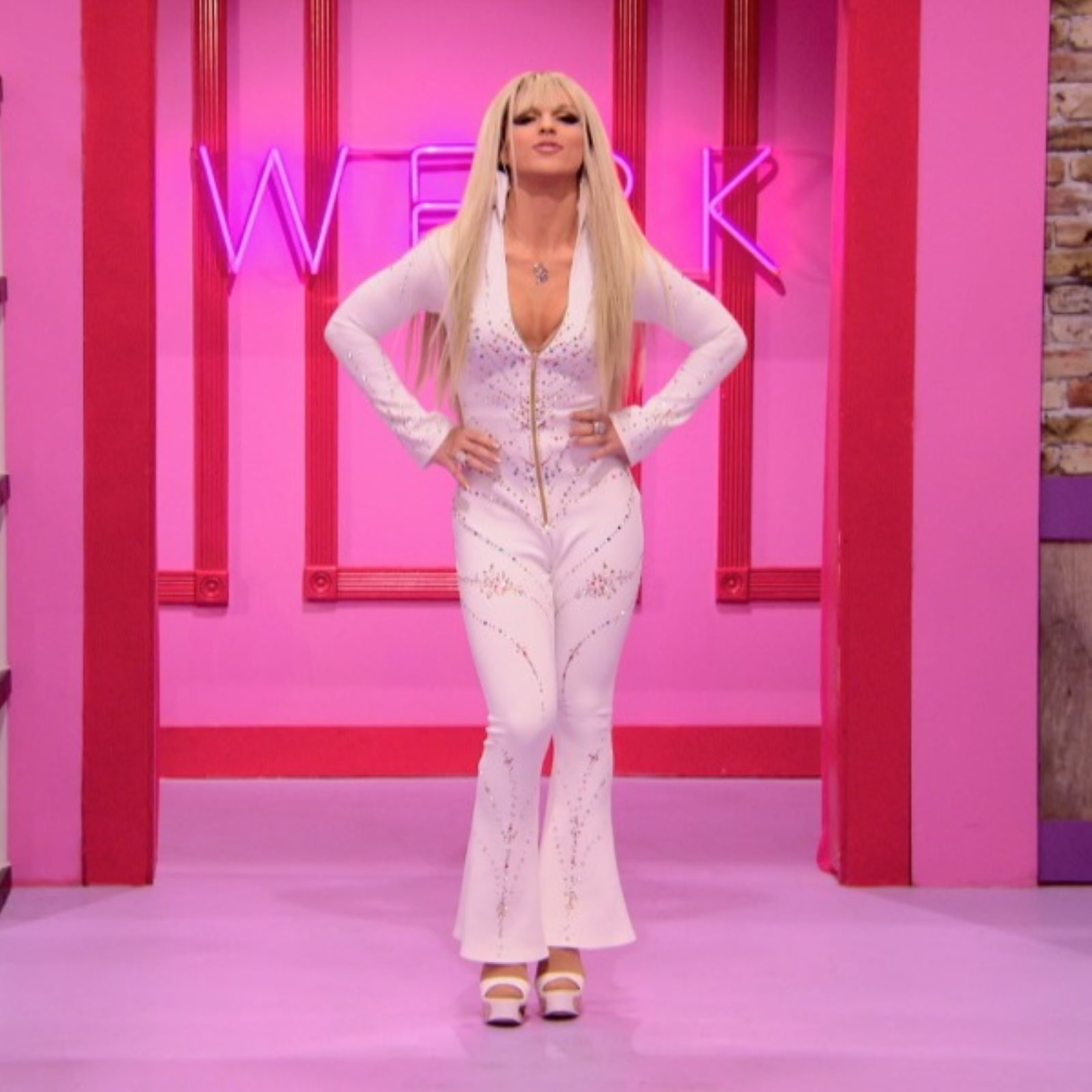 Season 8’s villain against Bob the Drag Queen, we know she’ll stick around just to cause drama. But the Brittany impersonator has some extraordinary talent, and will at least deserve her place. Even if we want her gone when she attacks dear Miz. 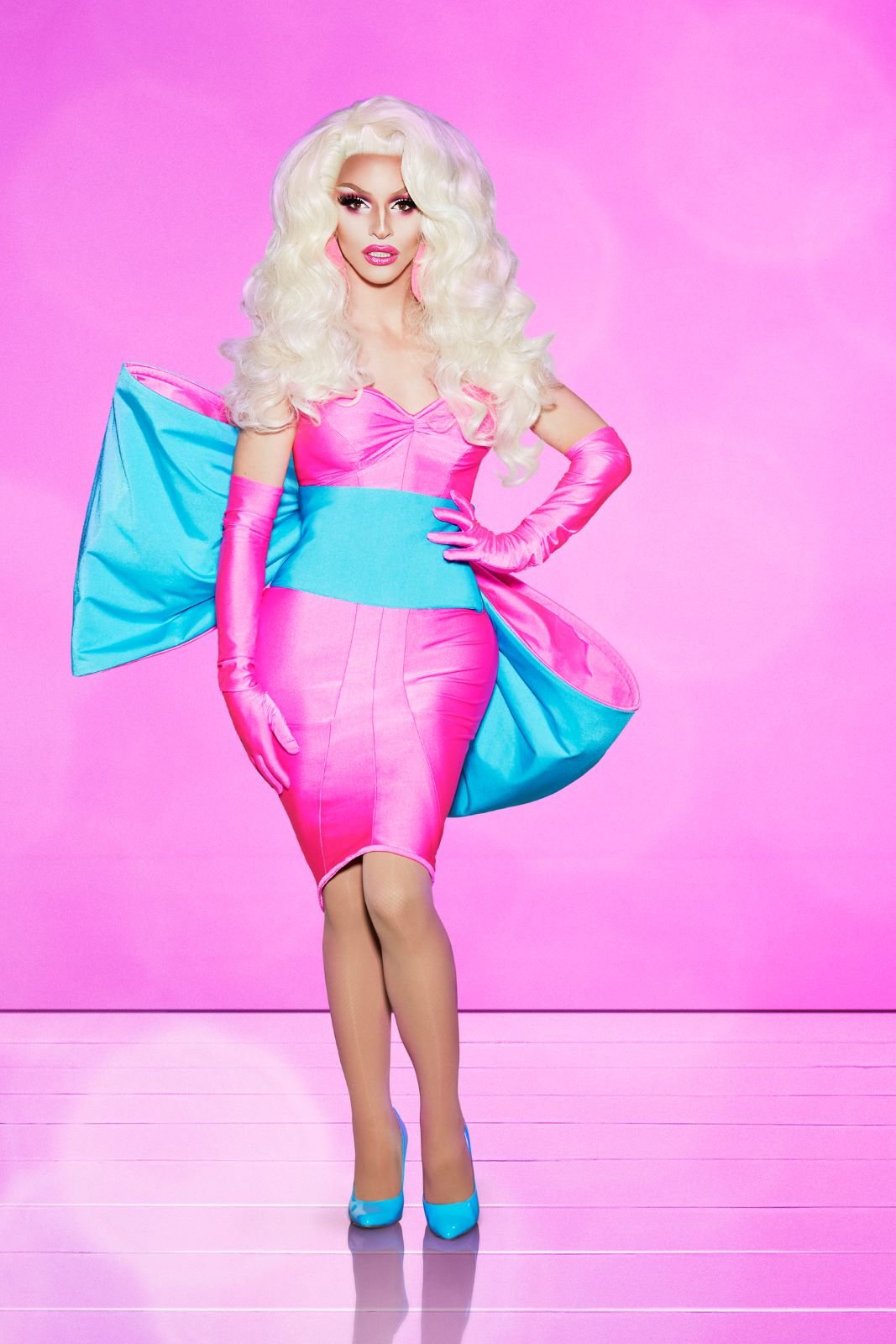 Just call her Katya 2.0 because she’s coming to redeem herself. If she wasn’t against Ongina, we could definitely see her getting a runner up position.

But there’s just some insane talent this season, and it took a little for Miz’s skills to show up. We definitely think she’s in the top five. We just don’t see her going any higher than that. 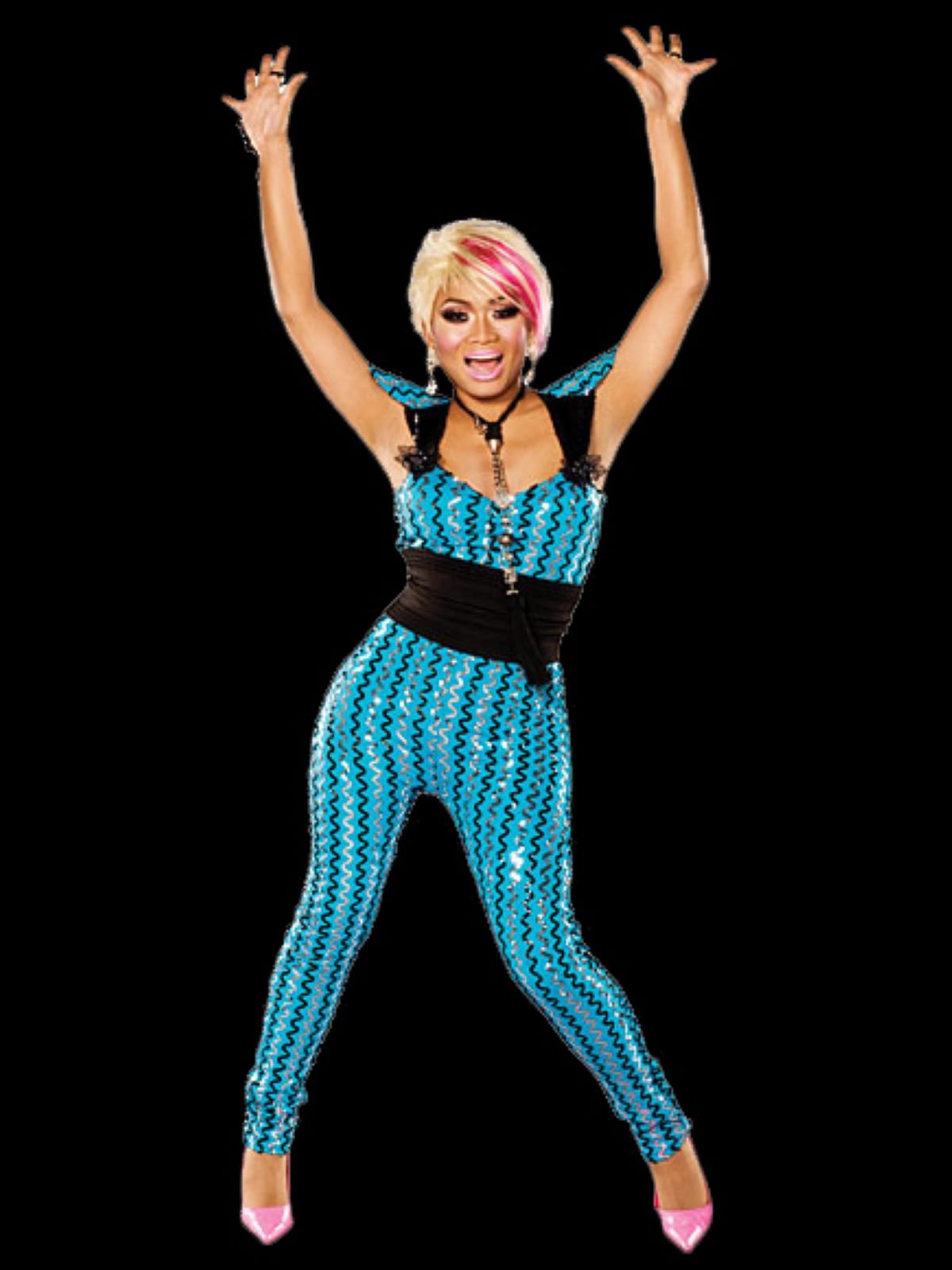 The workroom just feels more alive with Jujubee in it. Her personality is infectious, and talk about a queen who knows how to read. But this is also her second chance at redemption, so we don’t see her getting it together enough to take the crown out of Ongina or Shea Coulee’s hands. 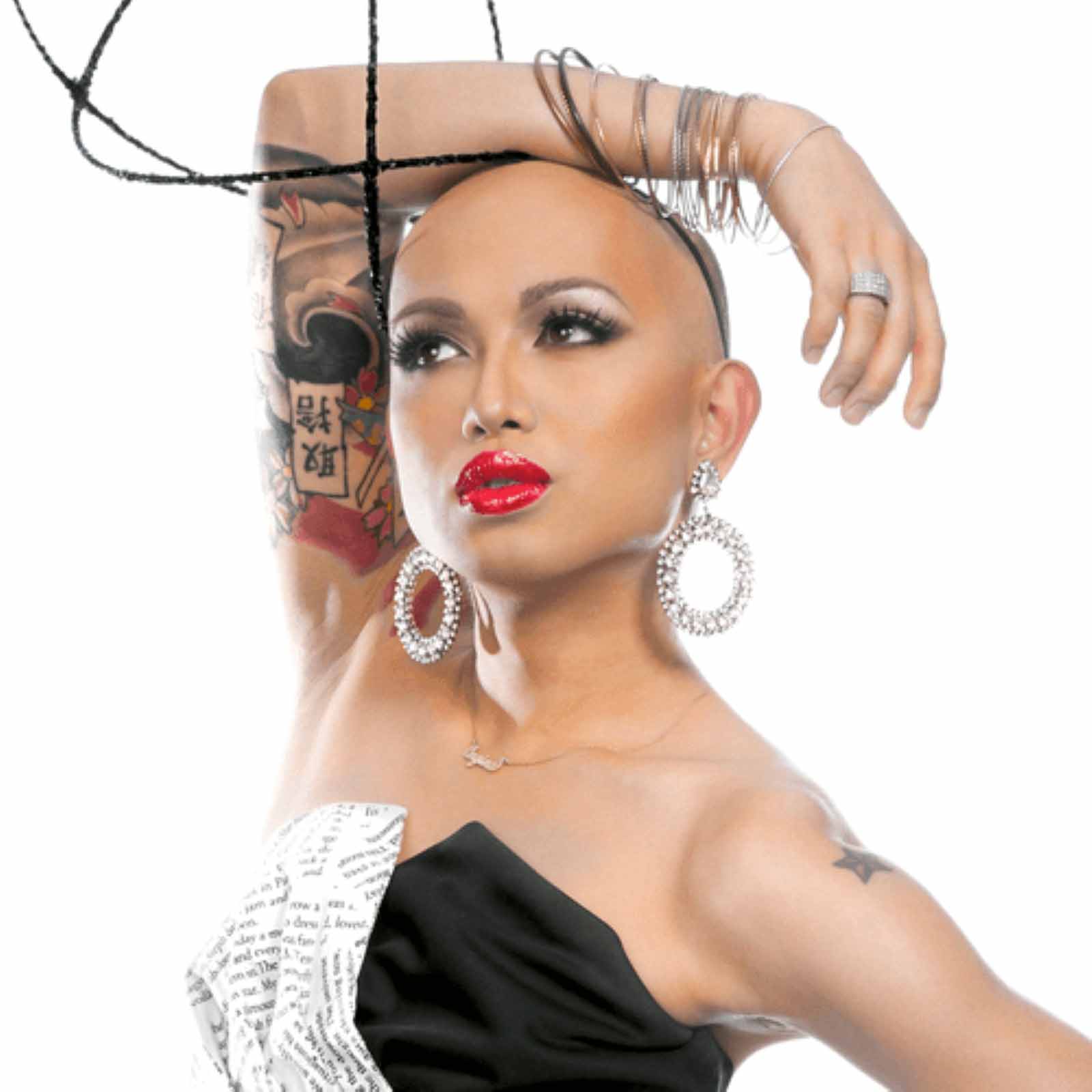 She should’ve been America’s First Drag Superstar, but was terribly robbed back in season one. The fact that it’s taken this long to get her back in the workroom for redemption is a crime against drag.

If Shea wasn’t on this season, it would be her crown to lose. But we’re not writing her off at all, because it’s going to be a tough competition this year. 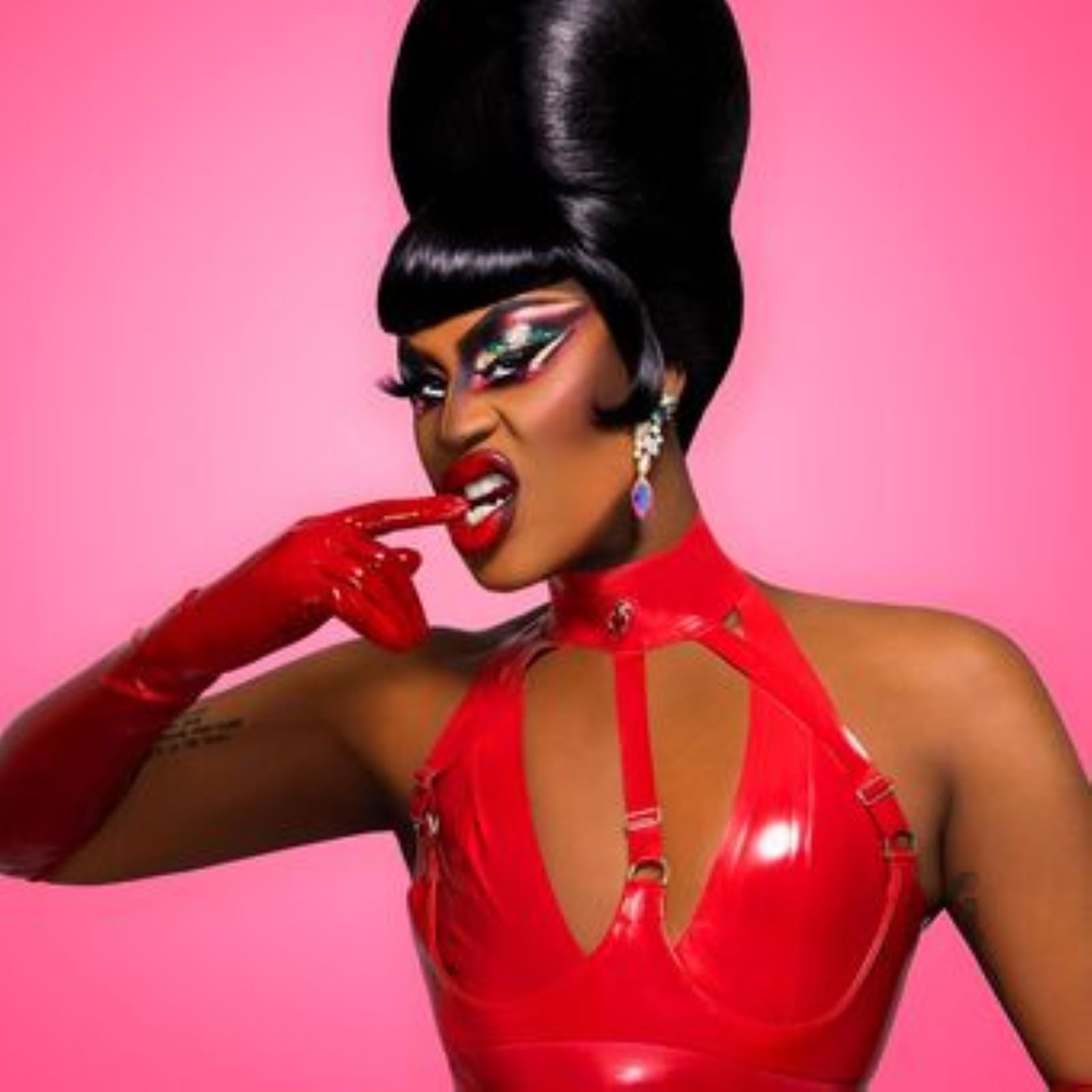 There’s just no one else this season who deserves it over Shea. Sasha Velour has the talent, but Shea Coulee was in it to win it in season nine and got looked over. Talk about the perfect person to get redemption.

She’s got the looks, she’s got the comedy, and she can put on one hell of a show. Talk about the perfect Drag Race Hall of Fame contender. Get Shea the crown she deserves.