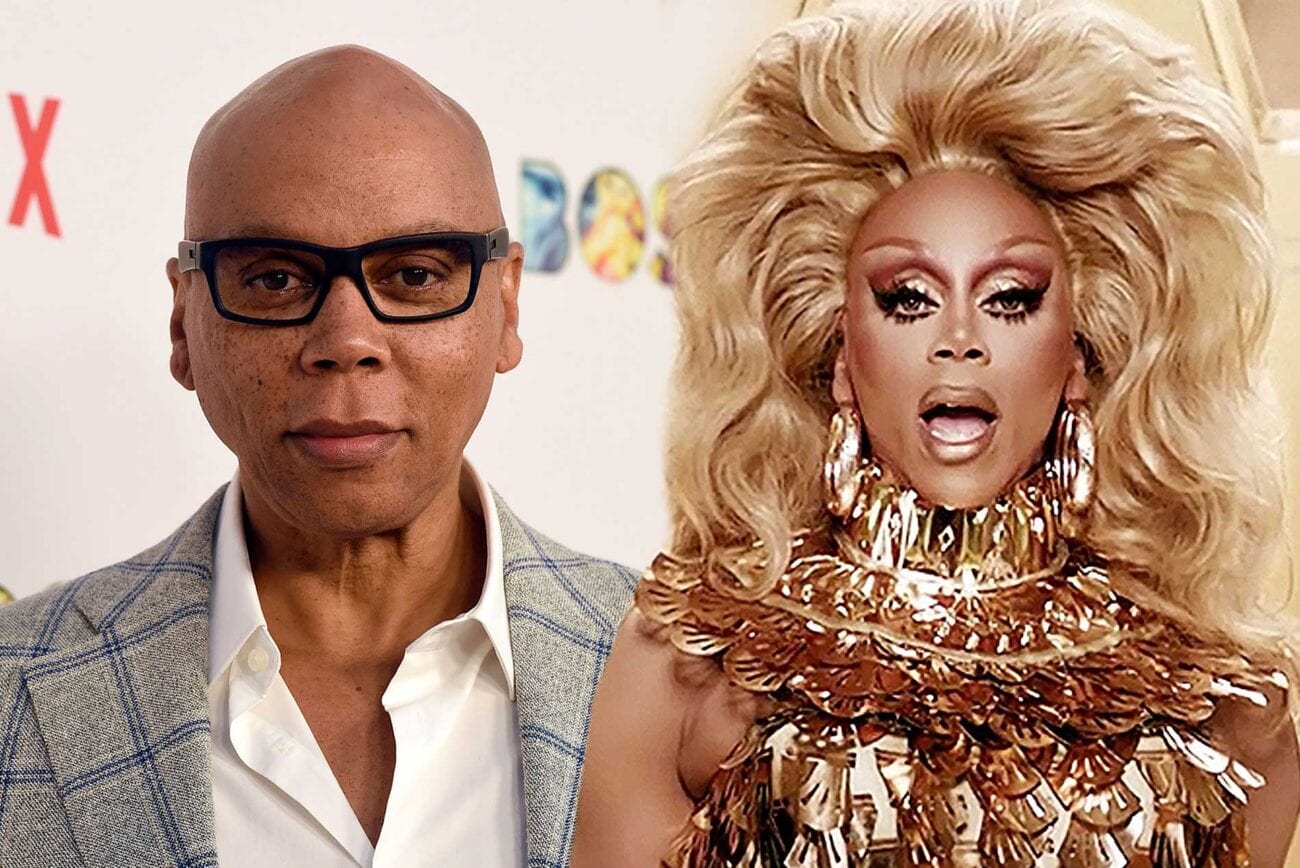 RuPaul and Michelle Visage’s scrubbed socials: All the theories

RuPaul is most famous for hosting and judging the popular television show RuPaul’s Drag Race where drag queen compete to be considered the next drag superstar. The show has a massive following, and because of this, RuPaul also has a substantial online presence with countless followers in Instagram and Twitter.

So, why in the world would RuPaul suddenly delete every single Instagram post, change his Insta profile picture from one of himself in drag to one where he isn’t, and then delete his Twitter account? While this was scandalous to the RuPaul’s Drag Race fandom, the fans were rocked even further when Michelle Visage, a judge on All Stars 5 also wiped her Twitter. (Her Instagram is currently still intact.)

Here are some of the theories the internet has been coming up with as to what might be happening. 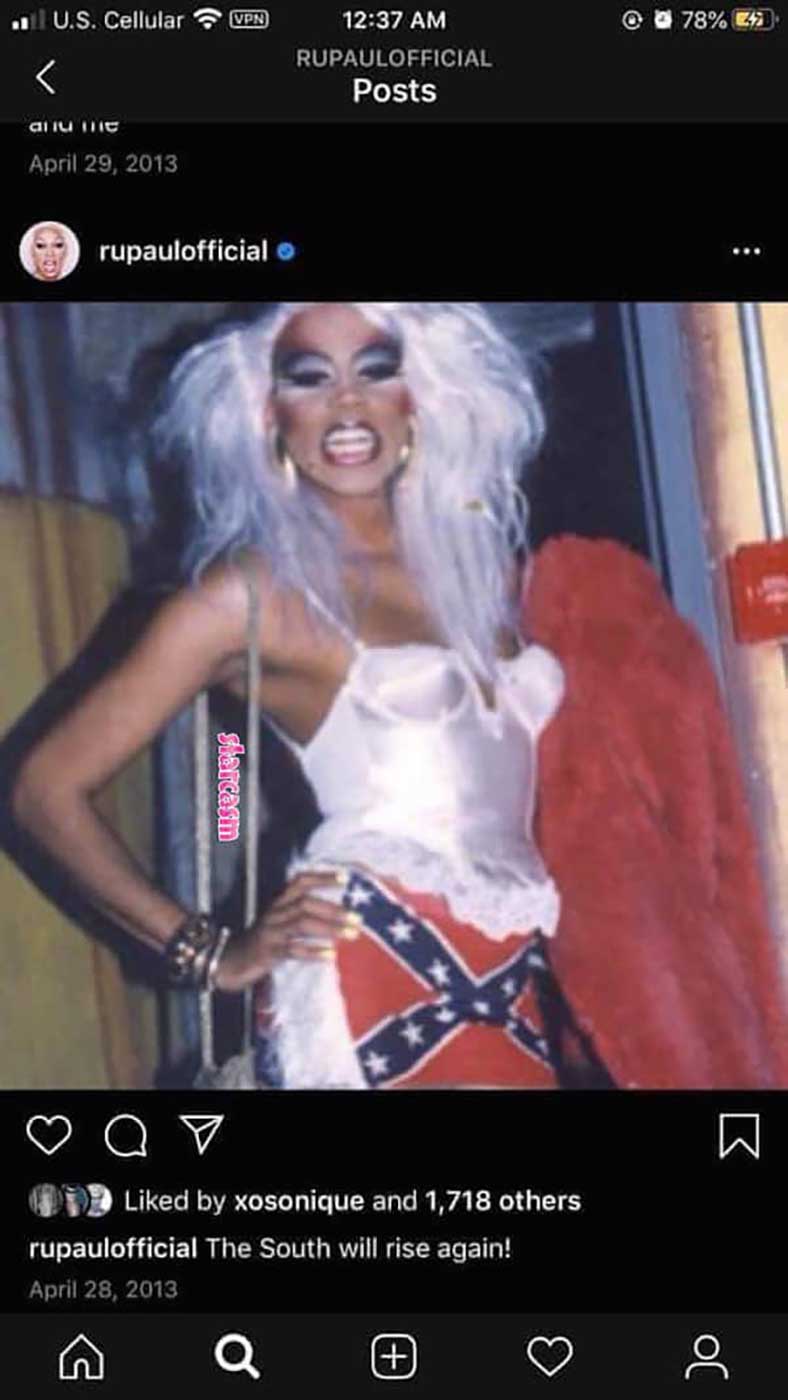 An easy explanation of these seemingly out-of-nowhere actions would be that RuPaul’s social media accounts were hacked. This would be especially easy if RuPaul used the same password for both Twitter and Instagram.

Celebrity accounts have been known to be hacked in the past. Hackers then usually lock out the celebrity (or their PR team) by changing the password. However, usually when this happens the hacker(s) post to the accounts – usually with ridiculous, self-serving, or offensive messages.

It’s possible this hacker had no messages for the world, but just wanted to mess with RuPaul and his followers though. 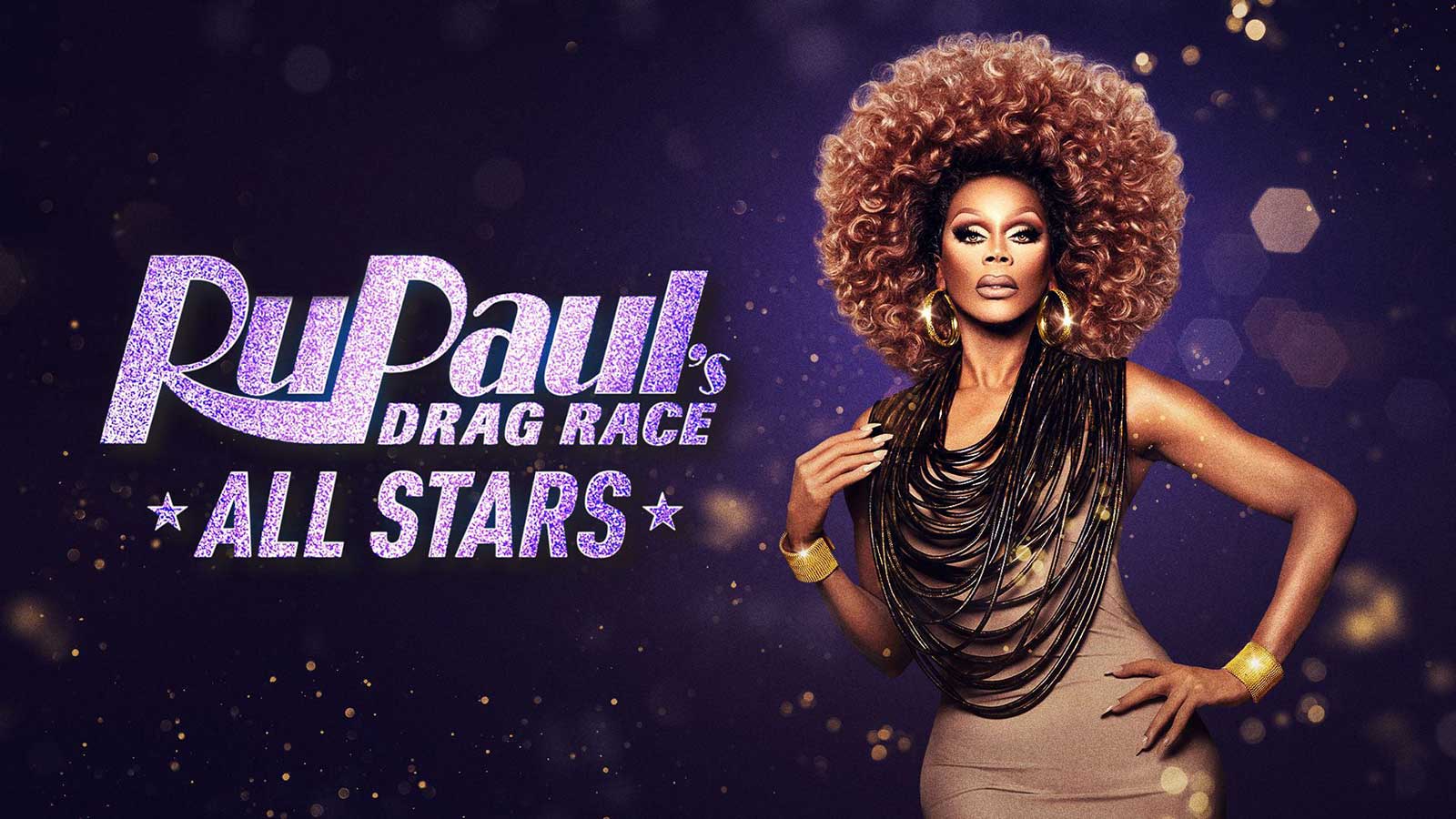 Months ago RuPaul did an interview on NPR’s show Fresh air, where the host, Terry Gross, asked RuPaul about his ranch in Wyoming. RuPaul admits the ranch is 60,000 acres, and no, the number of zeros is not a typo.

RuPaul then goes on to describe that the mineral and water rights are leased to oil companies, and grazing rights are leased to different ranchers. In the interview nobody talks about the subject further, but fans quickly realized this sounded an awful lot like an admission that fracking occurs on RuPaul’s ranch. 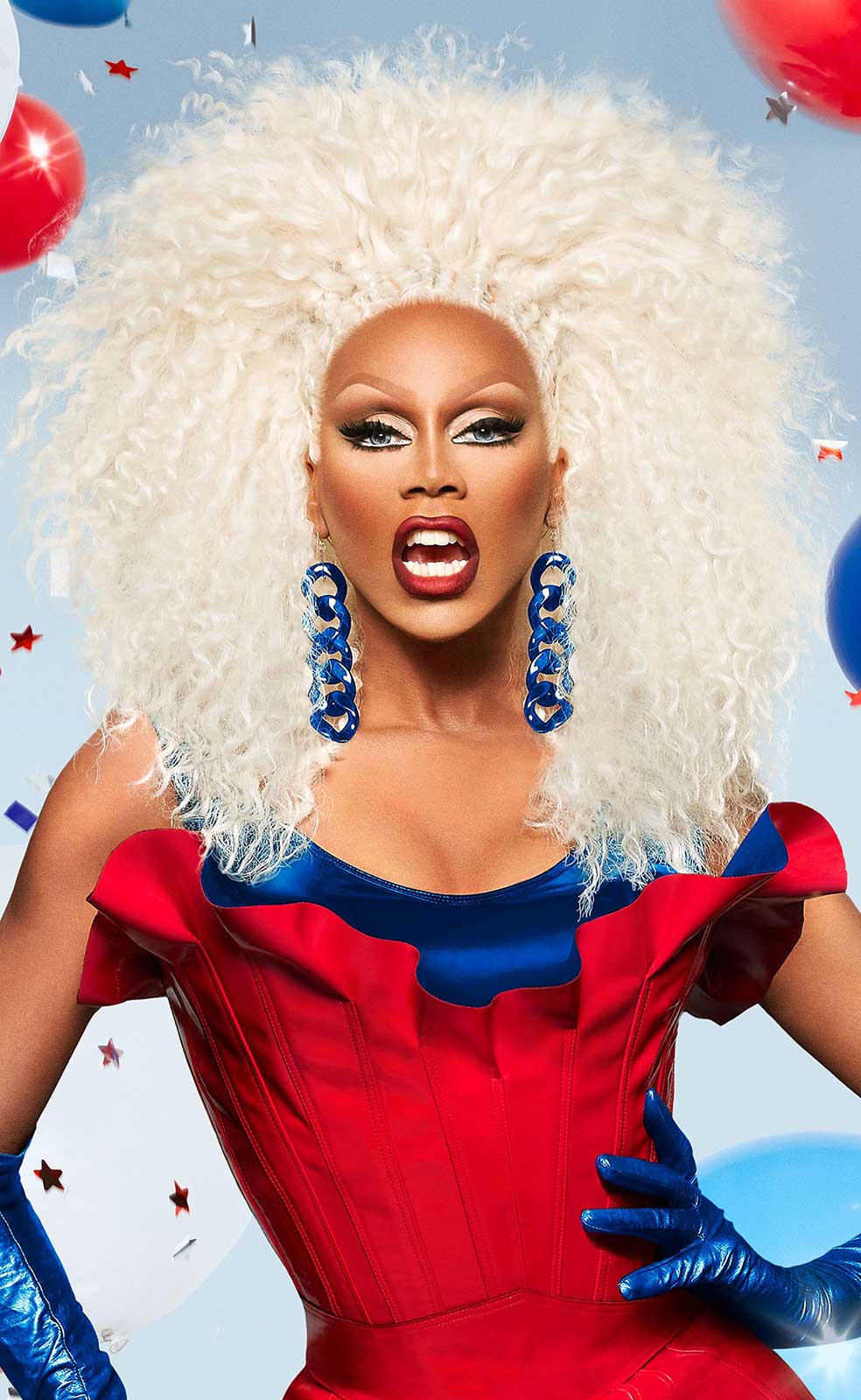 Fracking is defined as, “the process of injecting liquid at high pressure into subterranean rocks, boreholes, etc. so as to force open existing fissures and extract oil or gas.” Wyoming is also the eighth largest crude oil producer in the US.

Fracking is highly despised by many, as this act of mining for oil is extremely detrimental to the environment. If RuPaul has been getting hate messages for months on the subject it’s possible the drag star got sick of being shamed and removed his online presence because of it. 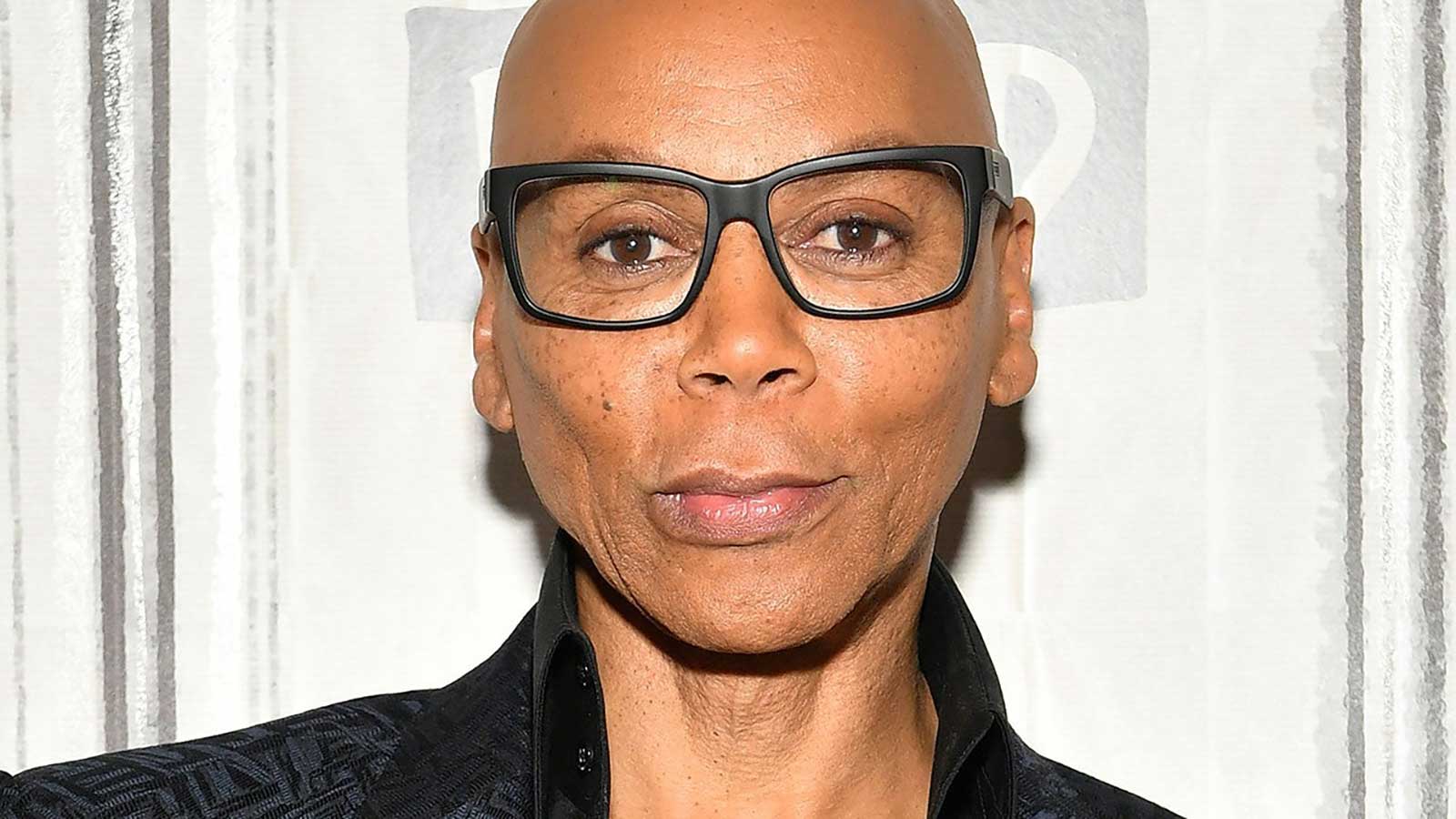 The theory which the internet has taken to the most though is that RuPaul feared being canceled over some past drag outfits and costumes. The internet has been rabid to cancel anyone and everyone who has done anything remotely offensive, no matter how long ago – seeing this trend it’s possible RuPaul decided to proactively cancel himself in an attempt to curb widespread knowledge of some questionable drag outfits from his past.

If this is the case, then the plan backfired horribly. People are now finding out in droves about multiple images from RuPaul, which appear to support the Confederacy and anti-blackness.

THIS is why RuPaul mass deleted. Smh. pic.twitter.com/9IF72URRYR

This tweet by @cheritaisrandom has gone viral among the RuPaul fandom, and has sparked conversations on whether a black person can do blackface. The consensus is that, yes, if they intentionally make their face darker and mock darker skinned black people, then it’s still blackface and it’s still offensive.

Some fans were shocked and confused by the imagery which is now spreading like wildfire, while others are sitting by watching people realize what they already knew/suspected about RuPaul.

People been saying Ru dabbles in anti-blackness and it shows in drag race but no one wanted to listen. Will people come out and apologize and say they should’ve listened? Tune in next time on Dragon Ball Z! pic.twitter.com/egOYdw7EGt

Some people have been defending RuPaul, saying the context of these outfits are important, however saying the looks were meant to laugh in the face of the Confederacy or were the only way for RuPaul to enter the drag scene in Georgia. However, most people aren’t buying these excuses. 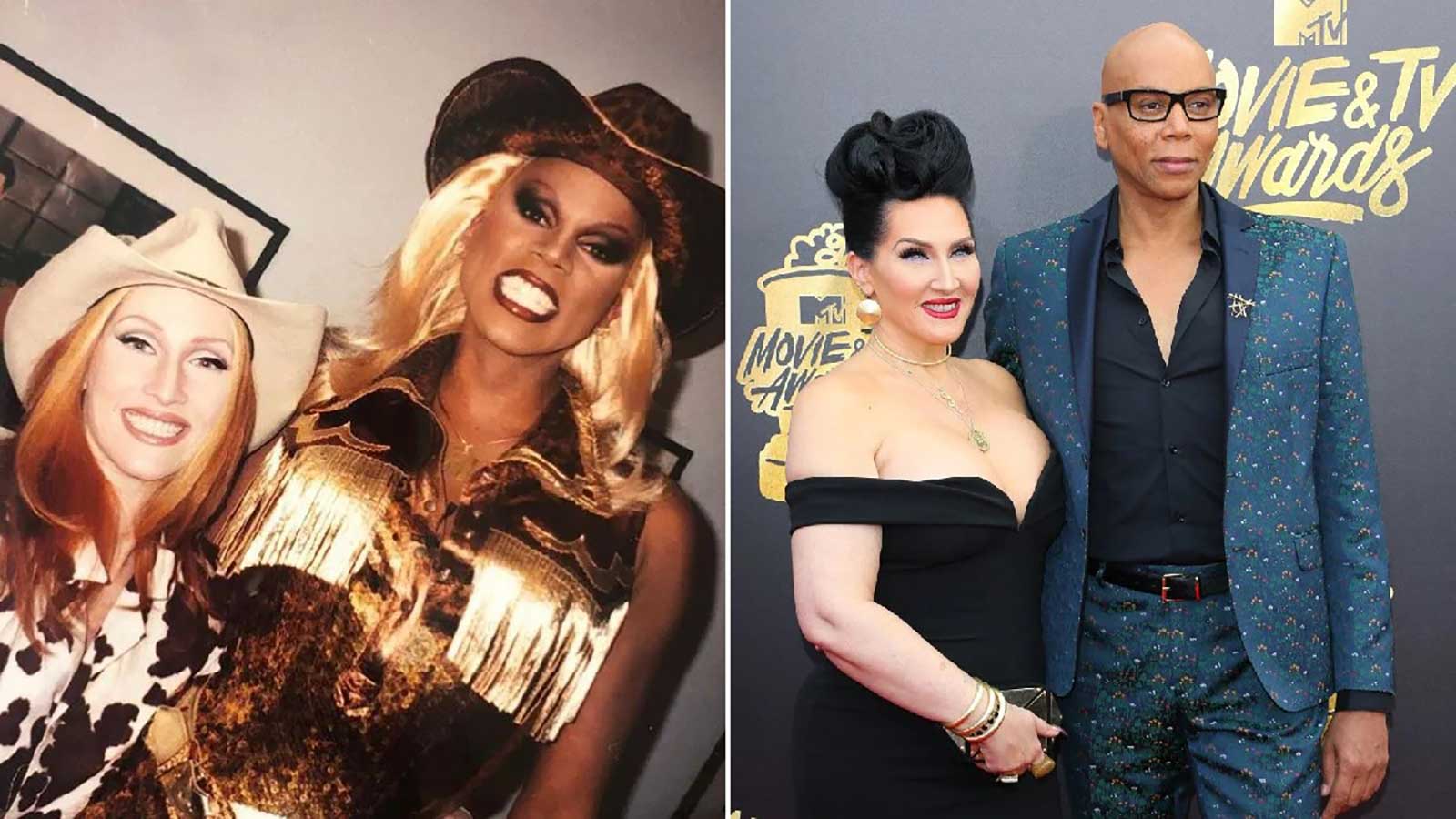 People were wondering whether Visage’s deletion of her Twitter account was related to RuPaul’s since it happened only days after RuPaul’s. However, most people seem to agree that it was for mental health reasons and not at all related to RuPaul’s actions.

This seems to be further corroborated by Viage, who still has an active Instagram account and posted a picture earlier today which is a simple black background with white font saying, “I don’t think people realize how much strength it takes to pull your own self out of a dark place mentally. If you did that today, or any other day, I’m proud of you.”

Her caption then addresses how overwhelming the world both online and off have been recently.

There’s no way for us to know exactly why RuPaul deleted his social media presence unless he addresses it himself. However, it seems Visage’s Twitter deletions was wholly unrelated. There’s definitely merits to all of the mentioned theories and it’s possible there’s more than one reason it occurred.