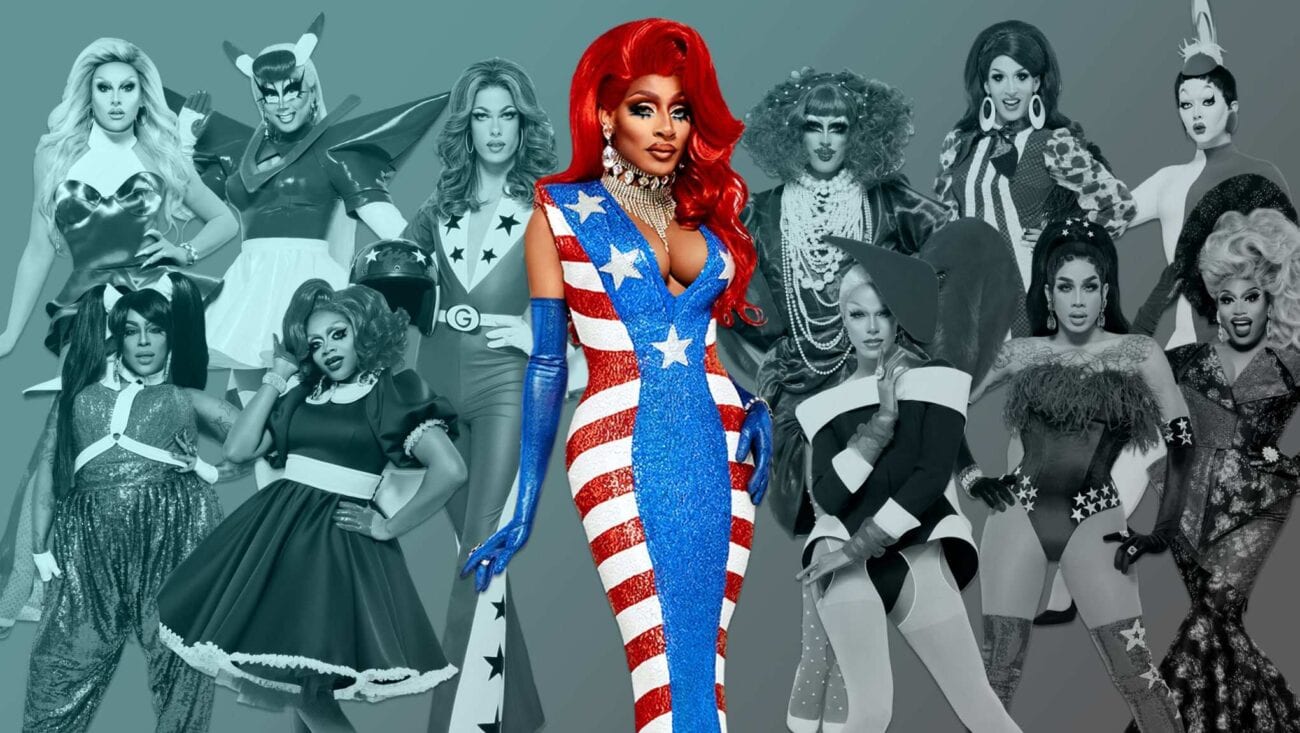 From her season premiere win to the final lip sync, Jaida Essence Hall is the clear winner of RuPaul’s Drag Race season 12. A frontrunner from the start, she turns the looks, gives iconic confessionals, and has all the charisma, uniqueness, nerve, and talent to be a drag superstar.

Jaida proved again and again why she was meant to take the crown. She showcased her undeniable ability to perform well under the stress of the competition throughout and never gave a reason to doubt her prowess. A formidable drag queen in all aspects, Jaida Essence Hall is a fantastic contestant that deserved her crown. Here are just some of the reasons why she deserved the prize. 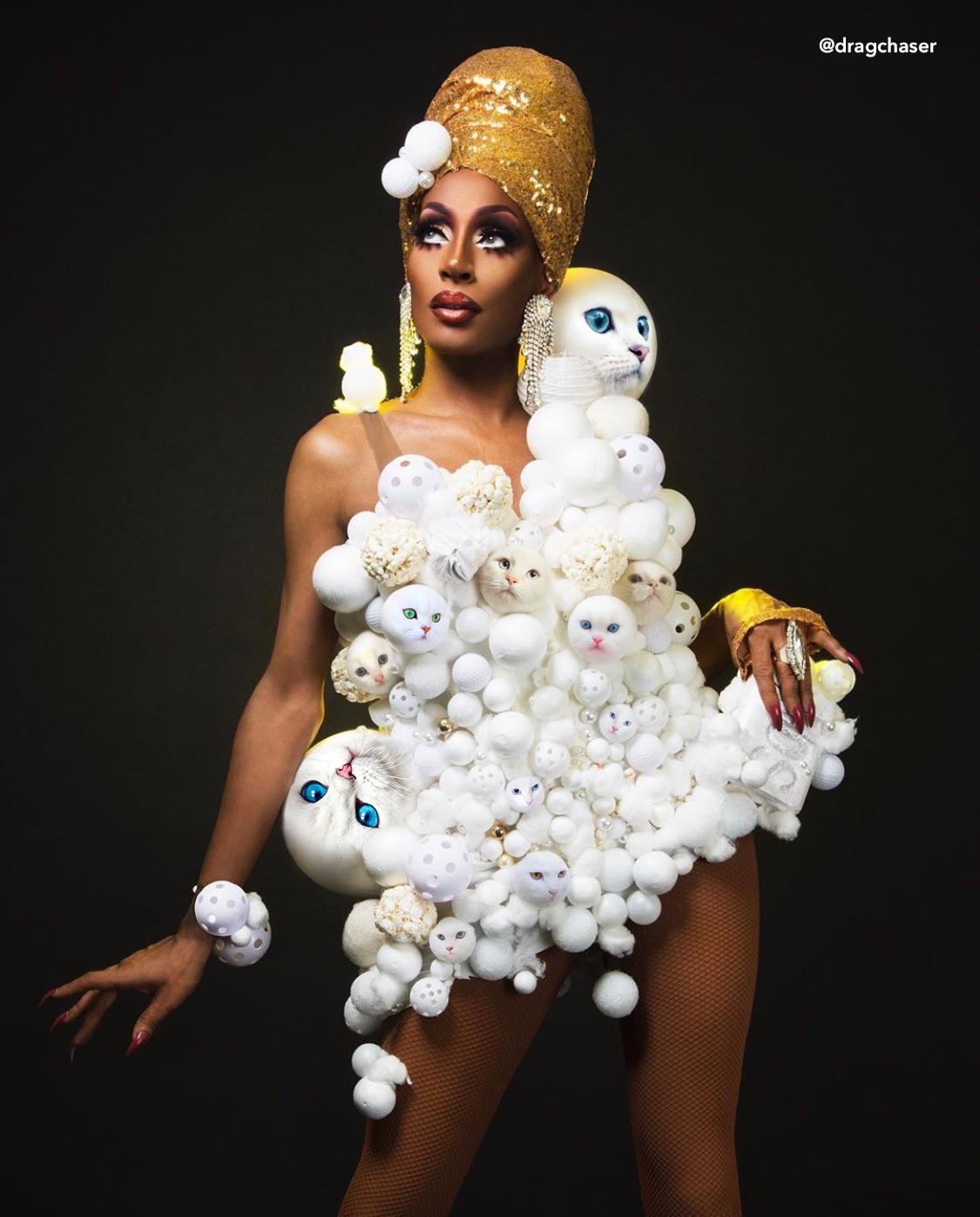 Jaida is absolutely beautiful and her lewks are consistently amazing. Previously a fashion designer, Jaida uses her skills to create incredibly unique outfits that always stand out. She can be campy, she can be sexy, and she can be elegant, all in one outfit.

This season didn’t have many design challenges, but Jaida’s amazing bubble dress in the Ball is unforgettable. Its proportions are spot on; it gives a touch of campiness that every drag queen really needs to stand out.

Jaida always excels on the runway and looks like a woman with her consistently perfect mug. Her makeup is effortless & memorable, two key qualities for all drag queens. Jaida has certainly nailed her drag queen concept, and it shows each time she struts down the runway. 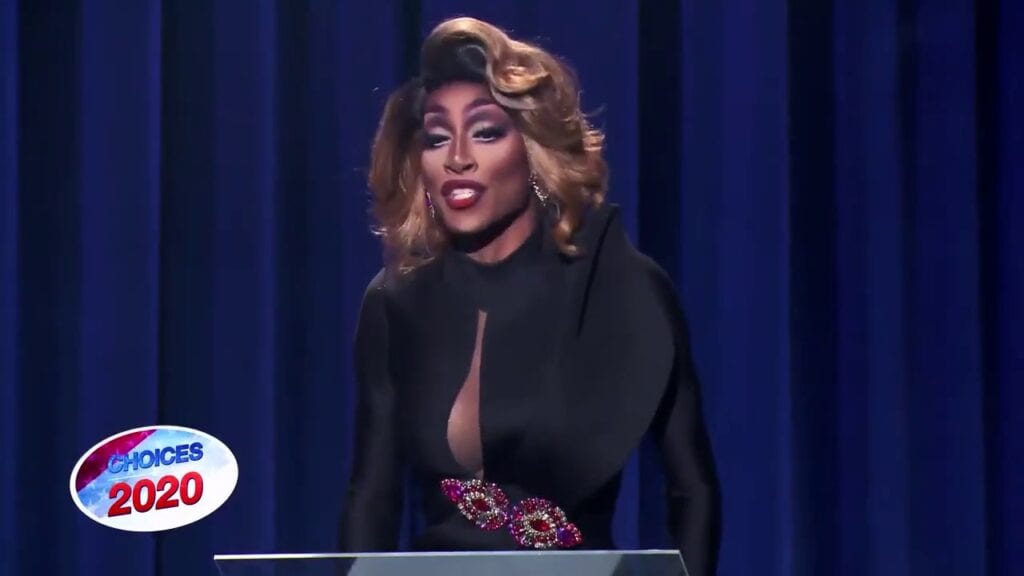 Jaida was in the bottom two only once during the entire competition, and she turned it out. Her rendition of Prince’s “1999” is perfect. From her wig reveal to her splits and kicks, she embodies the classic hit. While it sent Heidi N Closet home, Jaida was the undeniable winner.

The only other time Jaida lip-synced was in her first episode, in which the top two queens had to lip-sync for the win. With a classic dress reveal and a perfectly timed jump into the splits, Jaida proved from day one that a crown was in her future.

In the finale, while Crystal Methyd and Gigi Goode do their best, Jaida outperforms in every song. It doesn’t matter she was confined in her living room with a DIY stage; Jaida dances, looks fantastic, surprises with a reveal that isn’t just a tear-away skirt. 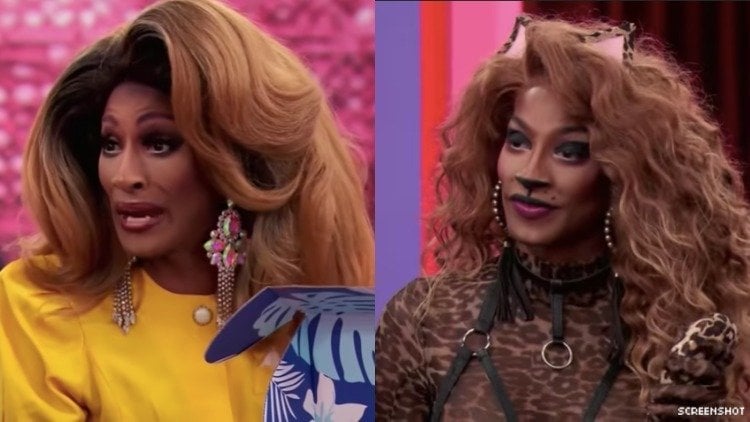 Jaida proves an incredible performer despite the unfortunate circumstances. You can only imagine what she would have done if given the proper stage she deserves. 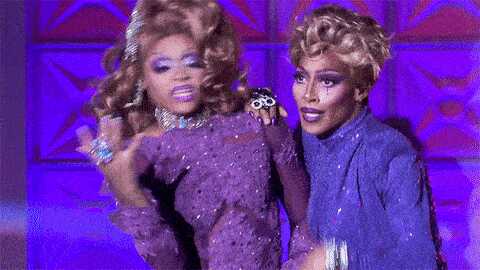 Look over there! From a hilarious political campaign speech to her spot-on design skills, Jaida proves again and again why she’s more than just your average drag queen. Underneath all the beauty, Jaida is absolutely hilarious. She’s able to improv, act, and give us iconic one liners that even make Jeff Goldblum & Rachel Bloom laugh.

Jaida also gives one of the best and most convincing makeovers in Drag Race herstory, transforming a drag race fan into Jazz Essence Hall. The family resemblance is uncanny. Their dresses are elegant and their makeup is nothing short of amazing. 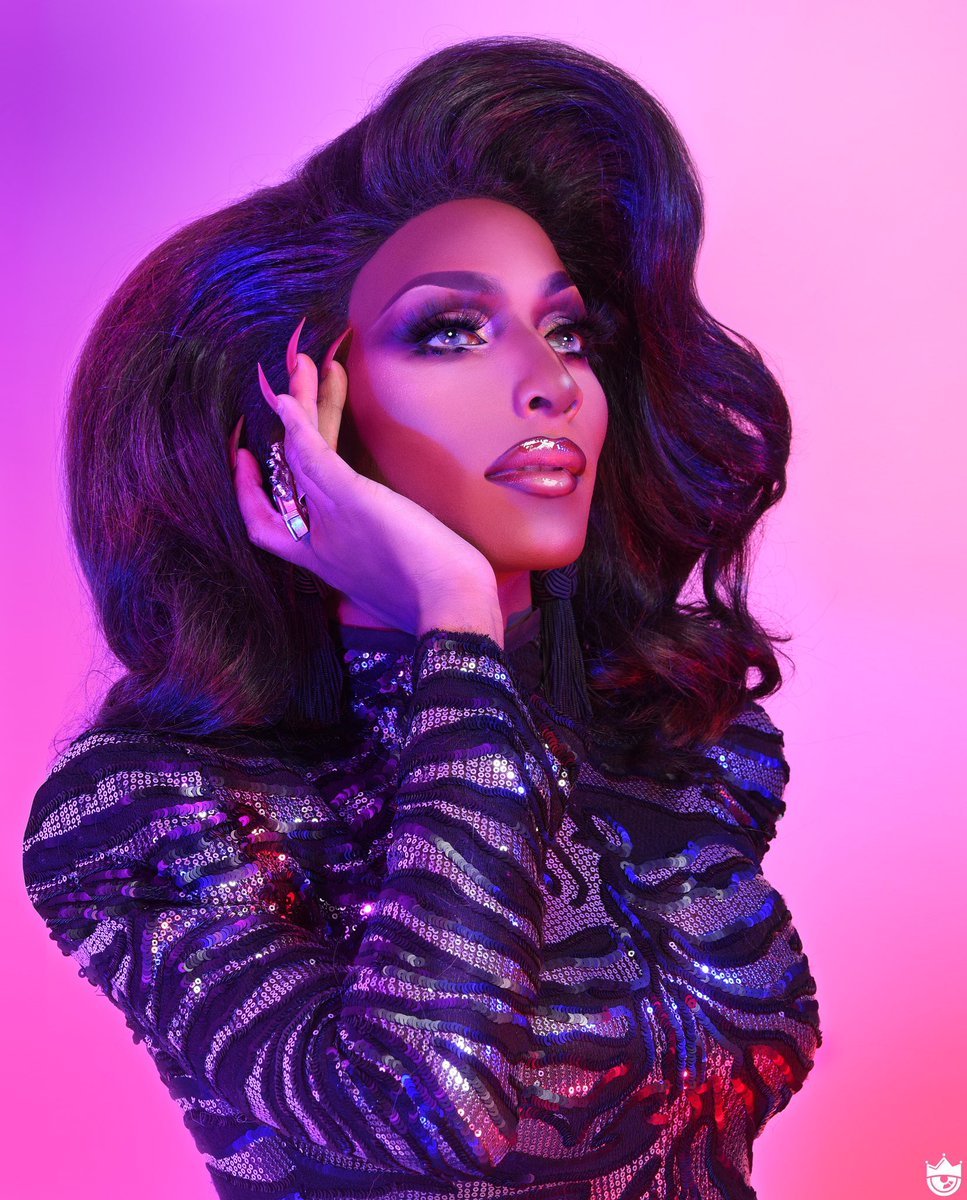 While every drag queen has her unique quirks, Jaida brings professionalism to the table with poise and incredible knowledge of the craft. Also a pageant queen, you can tell she’s a seasoned performer who not only knows how to look good on stage, but can also be an eloquent speaker and compassionate human being to everyone around her.

Being America’s next drag superstar means you have to be a winner on and off camera. Off the runway, Jaida is a fierce advocate for human rights. With every post-interview and Facebook Live event, Jaida uses her platform to discuss current events with fans, an important but underrated aspect of being the face of RuPaul’s Drag Race.

Jaida’s reign has only just begun, but she’s bound to be one of the most sophisticated and polished queens to have won the crown.