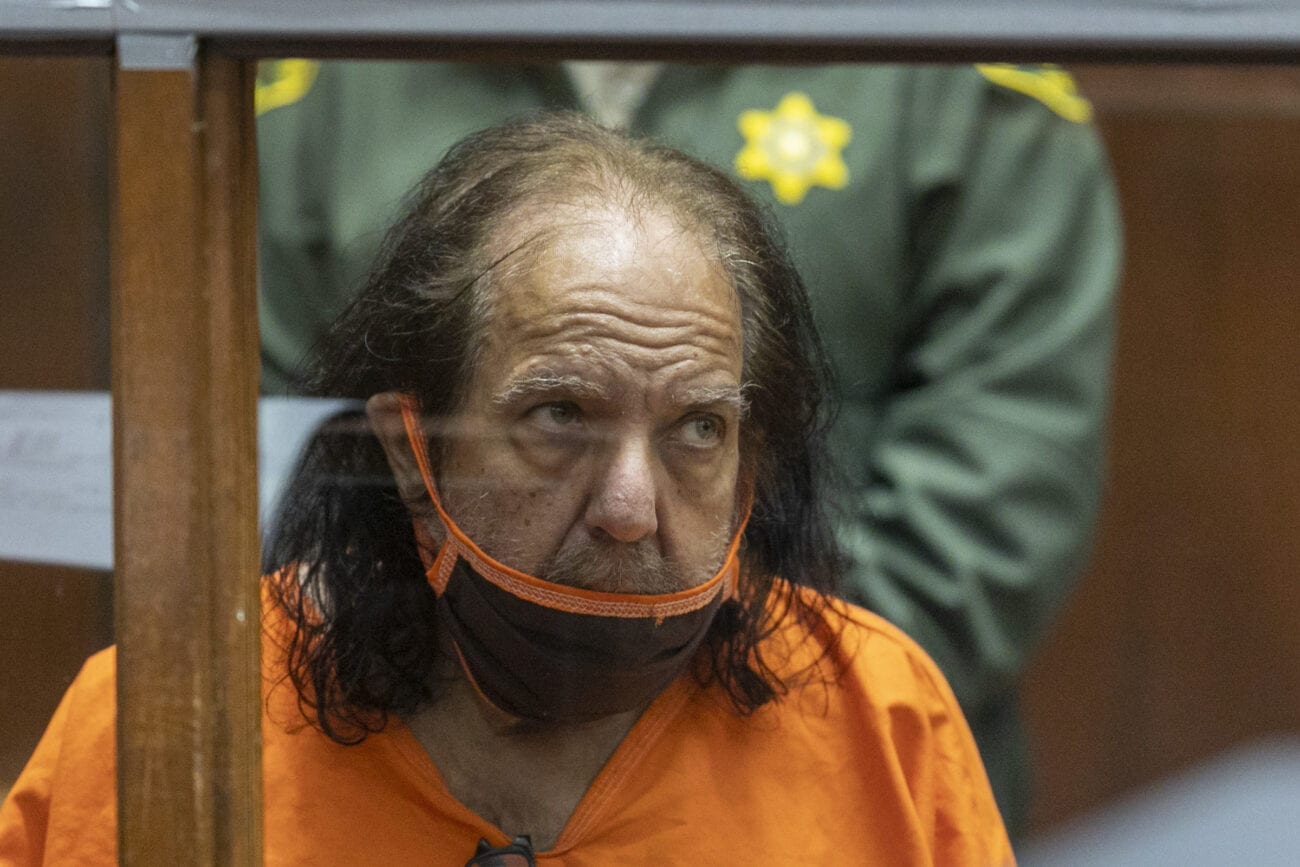 The death of Ron Jeremy’s career: Behind all the lewd allegations

Other charges include sexual battery & sodomy, all involving separate women spanning ages from fifteen through forty-six. The charges regarding the minor stem from a Hollywood party back in 2004. Other assault cases Jeremy is charged with happened in their homes. 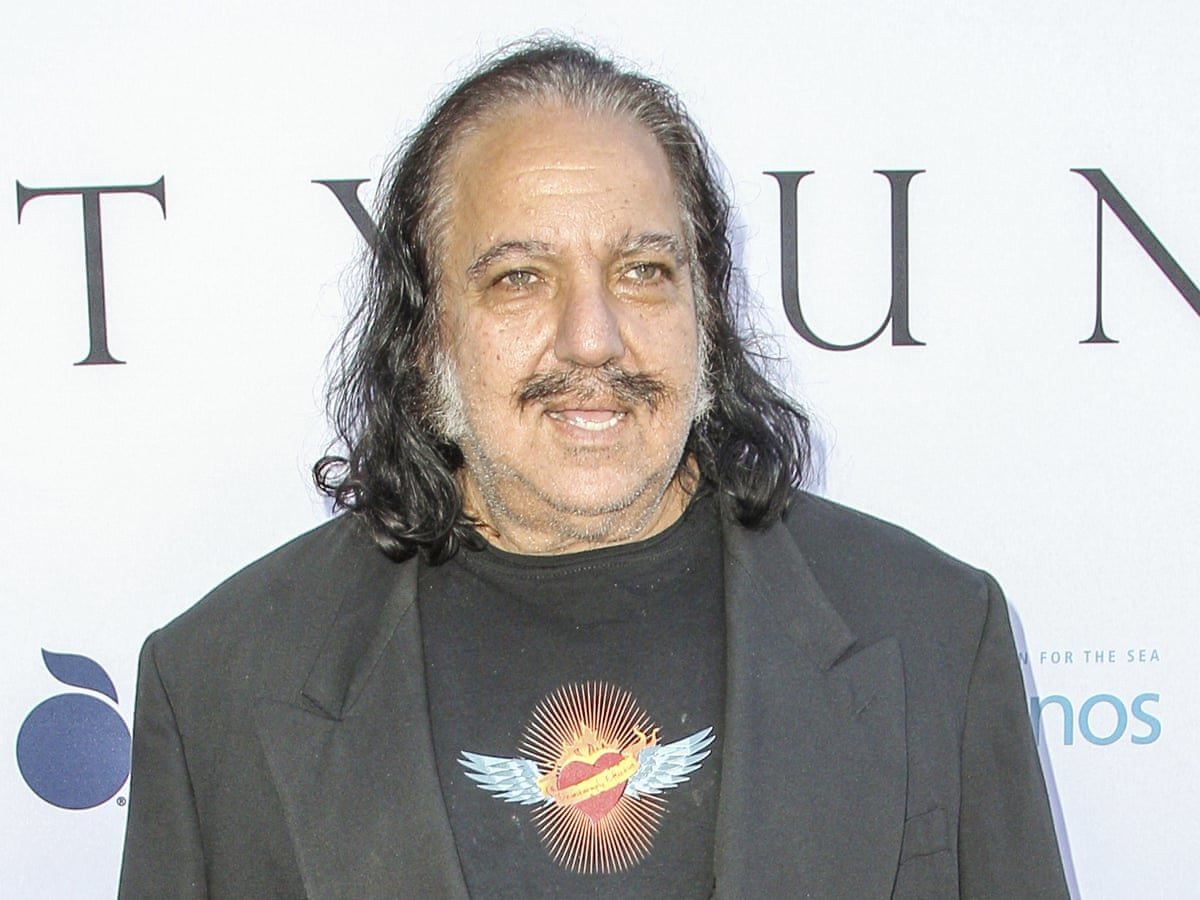 Ron Jeremy was born Ron Jeremy Hyatt in Queens, New York. After leaving teaching to pursue a Broadway career, he was discovered by Playgirl magazine and his career in the adult industry took off. Nicknamed “The Hedgehog,” he also made several appearances in film & television, plus appeared in music videos and videogame voiceovers.

On October 9, 2016, webcam model Ms. Lollipop tweeted allegations against Ron Jeremy. She claimed that at a photoshoot, he reached his hand behind her and stuck a finger in her vagina without her consent. Her tweet launched many replies accusing Ron Jeremy of the same thing – touching & groping women at photoshoots without their consent. 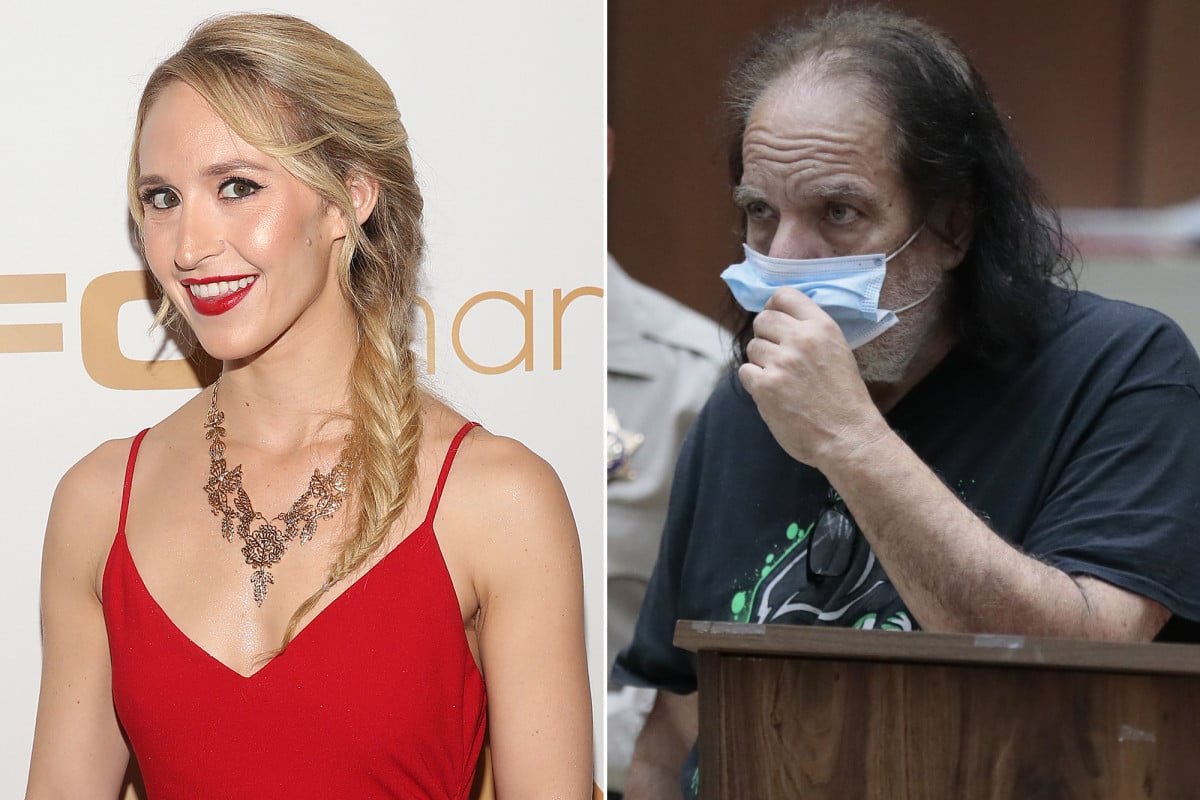 In June, Ginger Banks released an in-depth video about the sexual assault allegation against Ron Jeremy going all the way back to June 2003. Banks didn’t just have a narrative, she had a video of Ron Jeremy grabbing women’s butts and pinching & biting their breasts without their consent. Some of the women looked visibly uncomfortable.

In 2017, Ron Jeremy was invited to Ginger Banks’ webcam company to host an awards ceremony. Banks tweeted that she was uncomfortable with a “known groper” presenting awards at her show, leading to a short Twitter spat with Jeremy in which he blocked her. 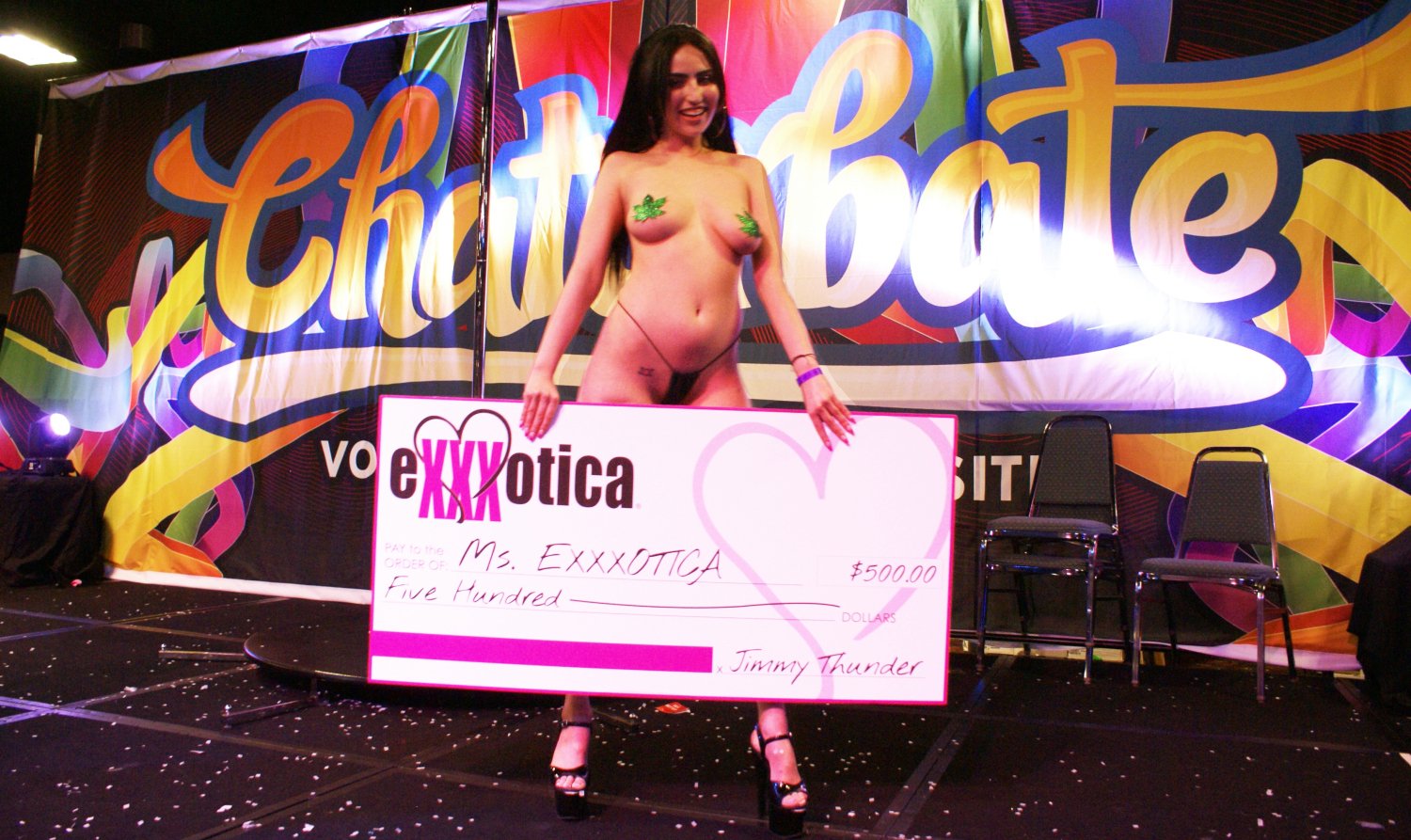 Ginger Banks began receiving feedback from more women on Twitter alleging that Ron Jeremy groped them. With the numerous abuse allegations against him., Banks’ webcam company canceled Ron Jeremy from their awards show and it seemed like Jeremy was getting canceled everywhere.

Not so. Ginger Banks investigated whether or not the Denver Expo Exxxotica, an adult industry convention, would host Ron Jeremy. Banks would attend herself, so she wanted to ensure he wouldn’t be there. They told her via text that “he wasn’t confirmed” to appear. Days later, Banks noticed Jeremy on the schedule not just as a guest, but as the host of a panel. 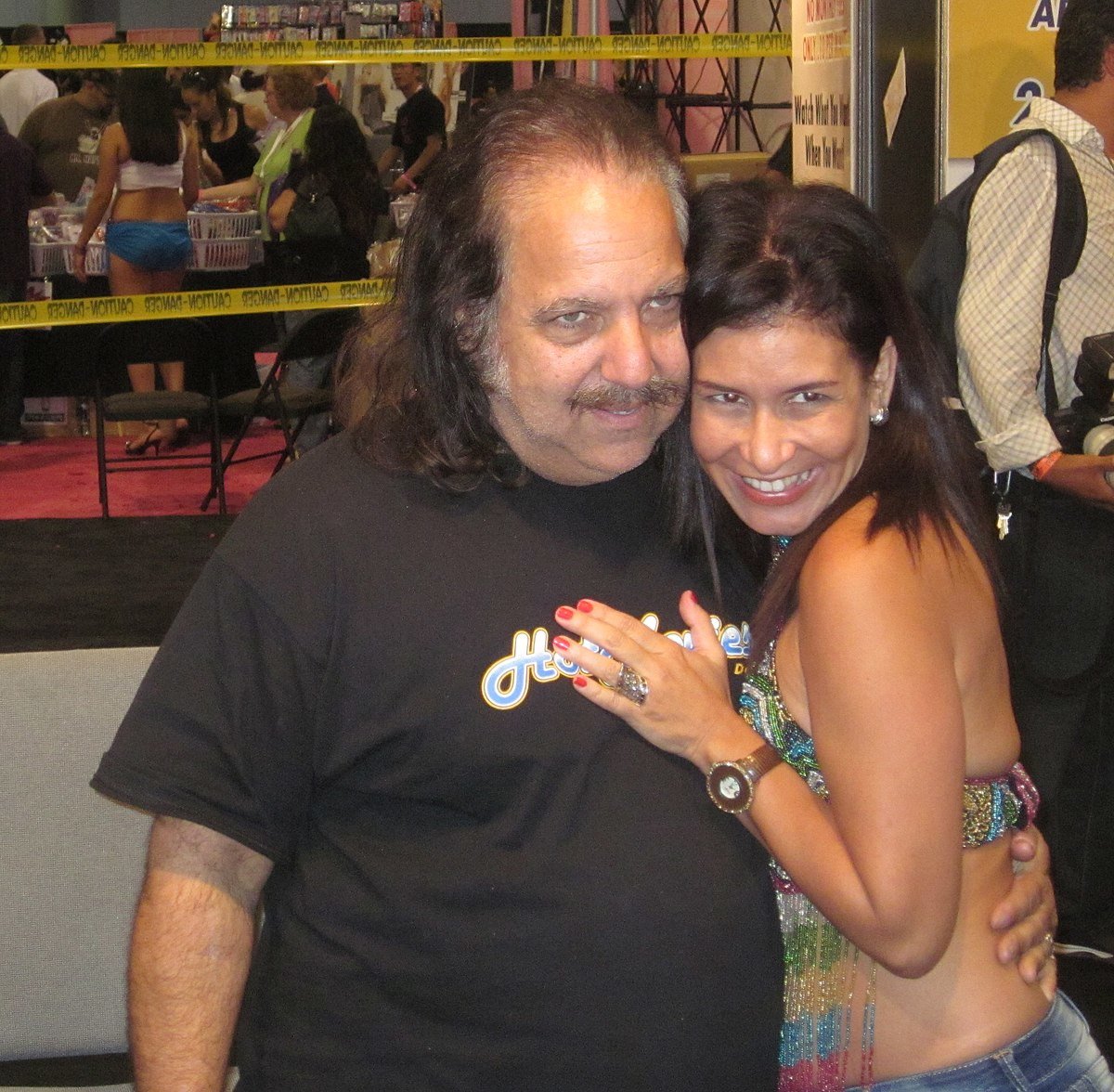 Ginger Banks posted another Twitter thread regarding the history of abuse allegations against Ron Jeremy and Denver’s decision to keep Jeremy on. In a statement, Exxxotica replied that the allegations weren’t proven, so while they stopped paying Jeremy’s way, they implemented an “innocent until proven guilty” stance about him.

Due to public pressure, Exxxotica ended up severing ties with Ron Jeremy in October 2017. 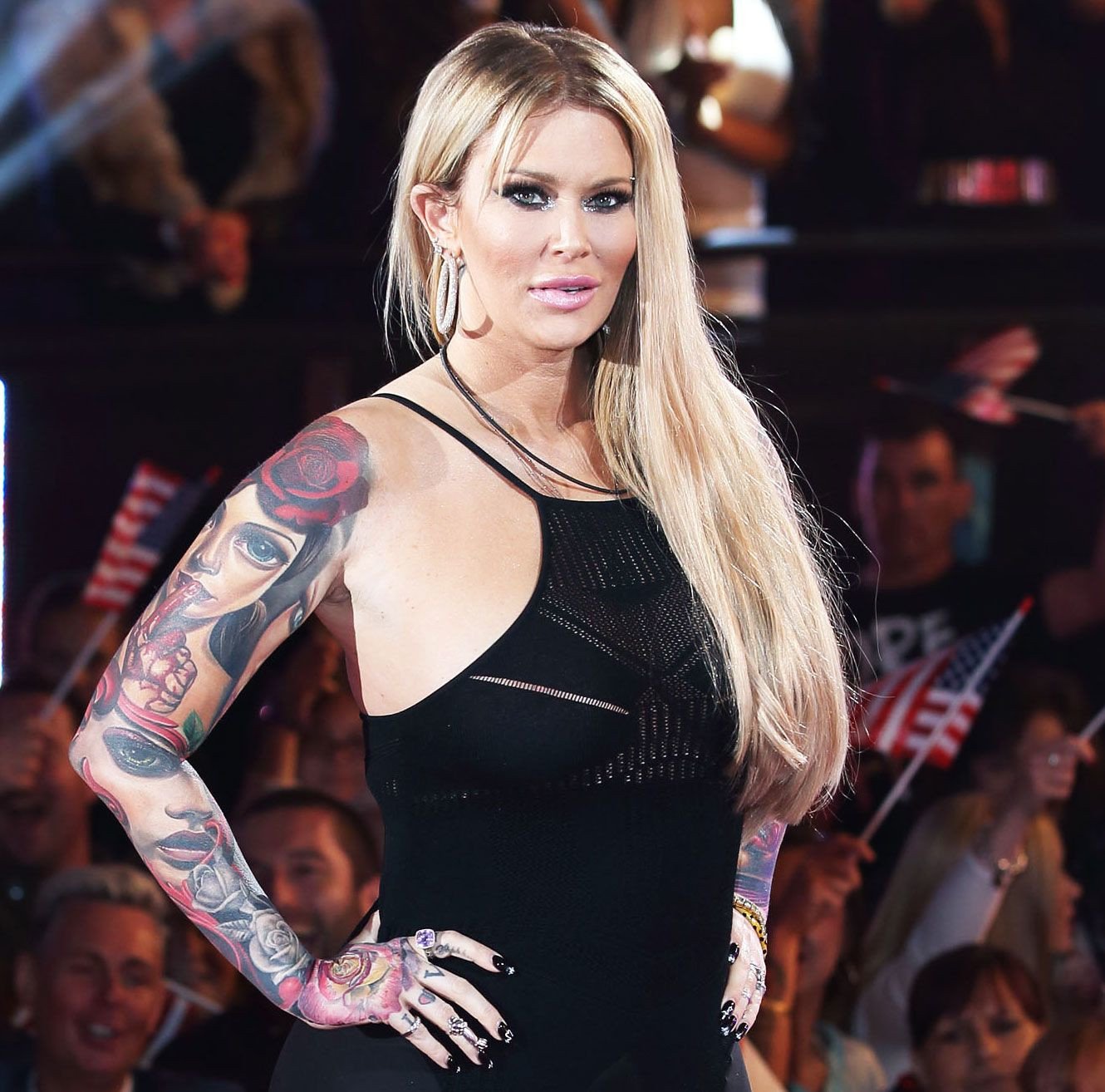 Exxxotica had a lot of internal discussion about what to do about Ron Jeremy according to their statement. They came to the decision to let him attend because of the “slippery slope” it would create. Jeremy isn’t the only adult star accused of sexual assault, so if they fired Jeremy on their own, they’d have to ax many other people, too.

Jameson also said Hollywood wasn’t blameless. In a tweet, she called them out as being major players in sex trafficking. “The reason why Hollywood has been so incredibly silent on child sex trafficking does not only do they partake, they are covering for the big league hitters. The ones that hide in the shadows under the covers of a crown.” 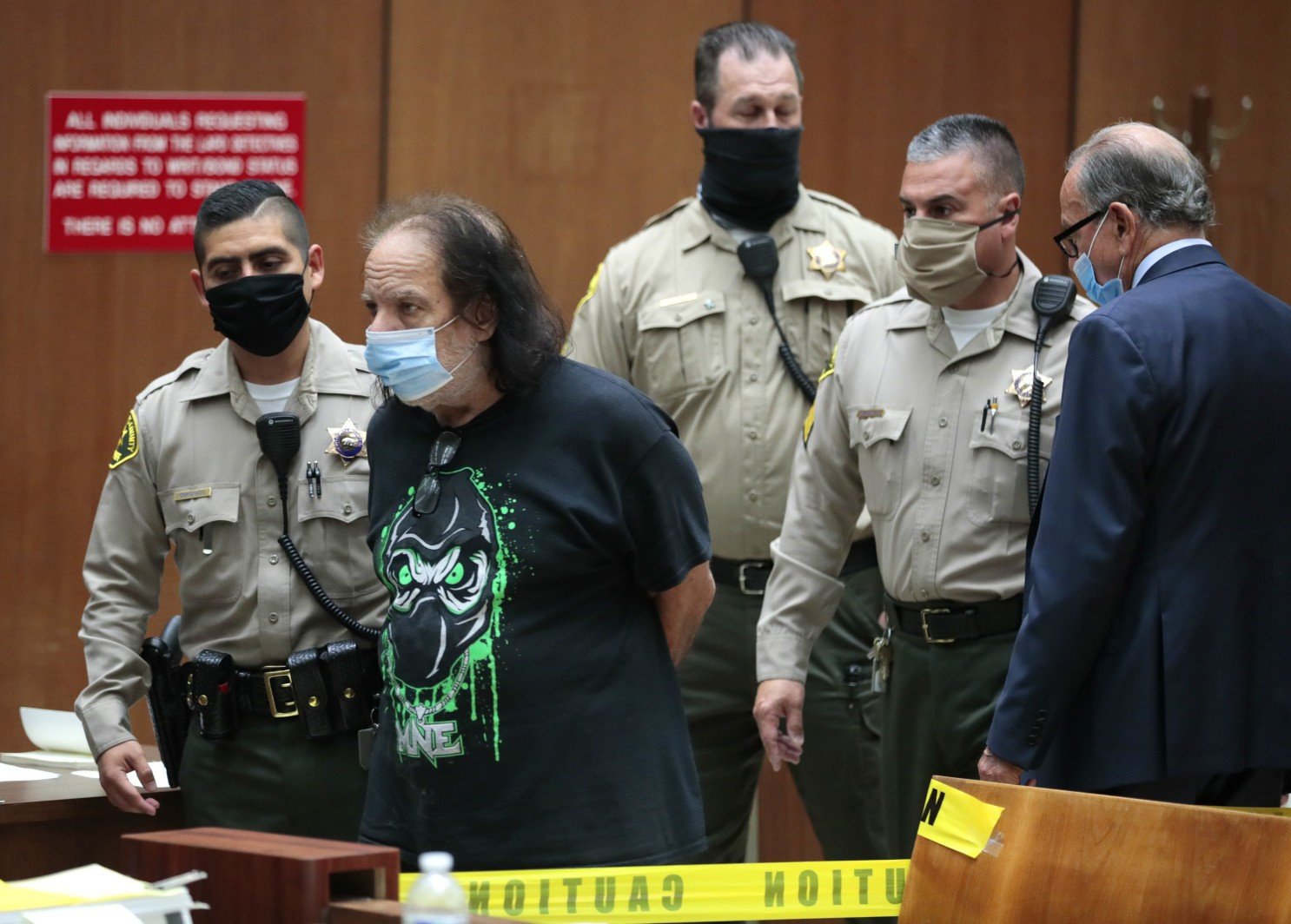 Ron Jeremy is the third name in the entertainment industry prosecuted under #MeToo allegations, the first being Harvey Weinstein who is serving a lengthy prison sentence. After a lengthy investigation, the Los Angeles District Attorney’s office pressed charges against Ron Jeremy for forcible rape in 2014, plus two instances of sexual assault in a West Hollywood bar. Six new counts of sexual assault also stem from a West Hollywood bar.