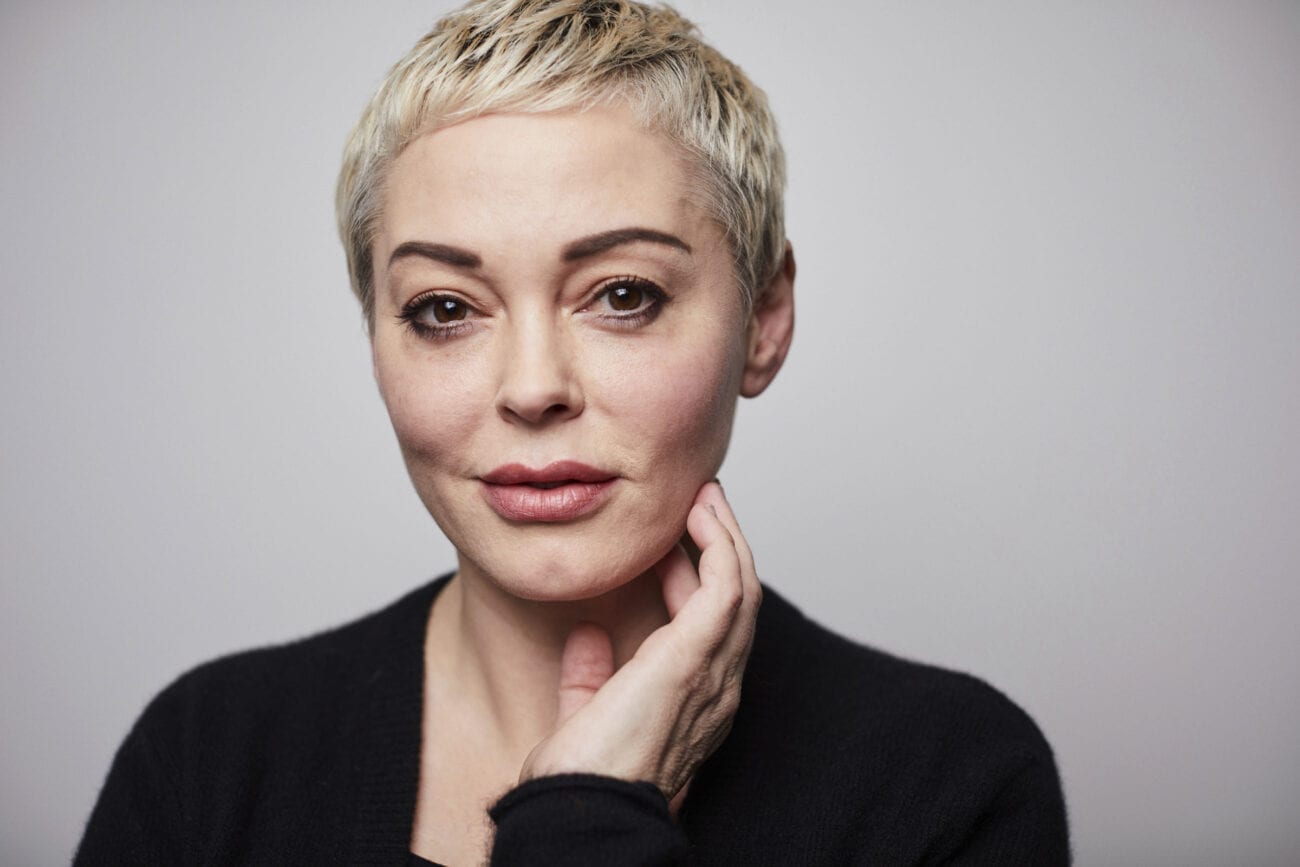 Rose McGowan has named one of her alleged abusers

Rose McGowan has accused director Alexander Payne (The Descendants, Downsizing) of sexual misconduct in a tweet on August 17, 2020. The actress, whose puissant allegations helped bring Harvey Weinstein to justice, accused Payne of sexually inappropriate behavior with her when she was fifteen years old.

McGowan added a GIF of herself saying no. A few hours later, she followed up with a photo of herself at fifteen years old. “I just want an acknowledgment and an apology,” she captioned it. “I do not want to destroy.” 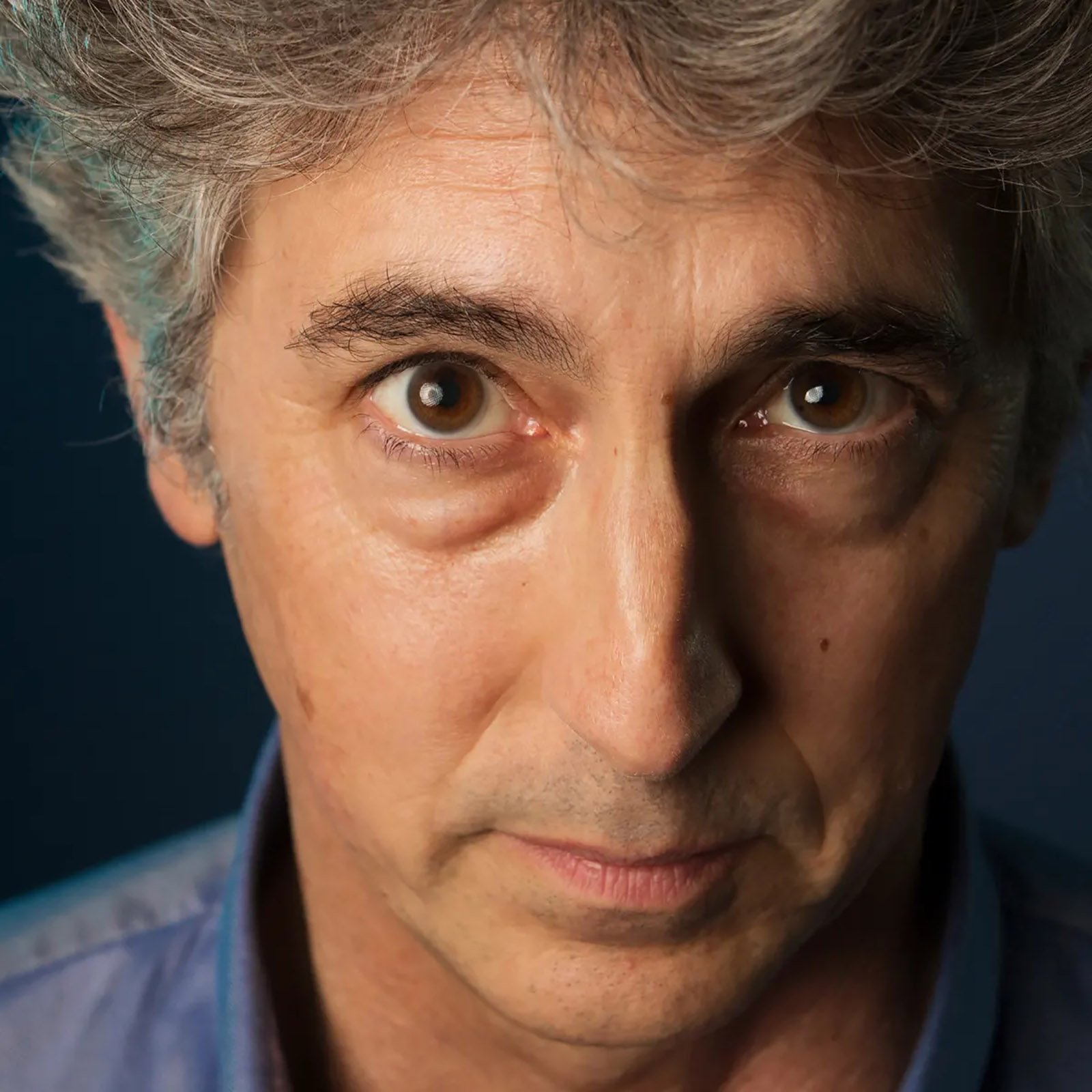 “I feel very badly for my fifteen-year-old self. I had auditioned for him. He took me home afterward. I quit acting after that and then was discovered by Ilene Staple six years later,” McGowan told Variety. 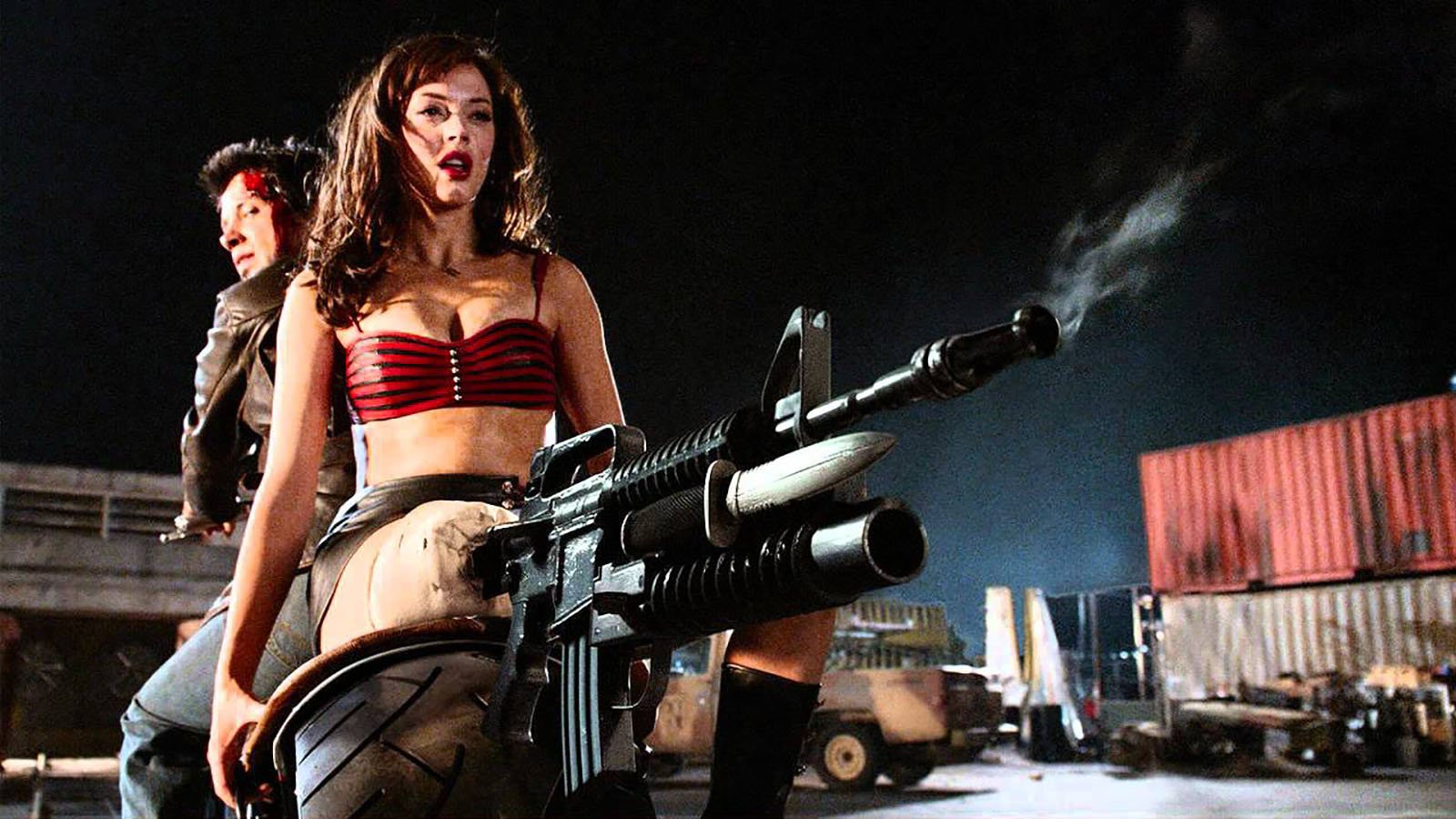 Payne, director for Election, Sideways & The Descendants,  won two Oscars for best-adapted screenplay for Sideways in 2005, and The Descendants in 2012. Currently, Payne has a series in the works with HBO & Sky, Landscapers which is set to star Olivia Colman.

In a conversation with investigative journalist Ronan Farrow in early 2018, McGowan spoke about a sexual encounter with a “very famous” man when she was fifteen, and said she recently learned it was statutory rape and that she would eventually come forward with the man’s name when she was ready.

“He took me home, after he met me, and showed me a soft-porn movie he’d made for Showtime, under a different name, of course,” McGowan said during the conversation with Farrow. “And then he had sex with me. And then he left me next to Tropical in Silver Lake, standing on a street corner.” 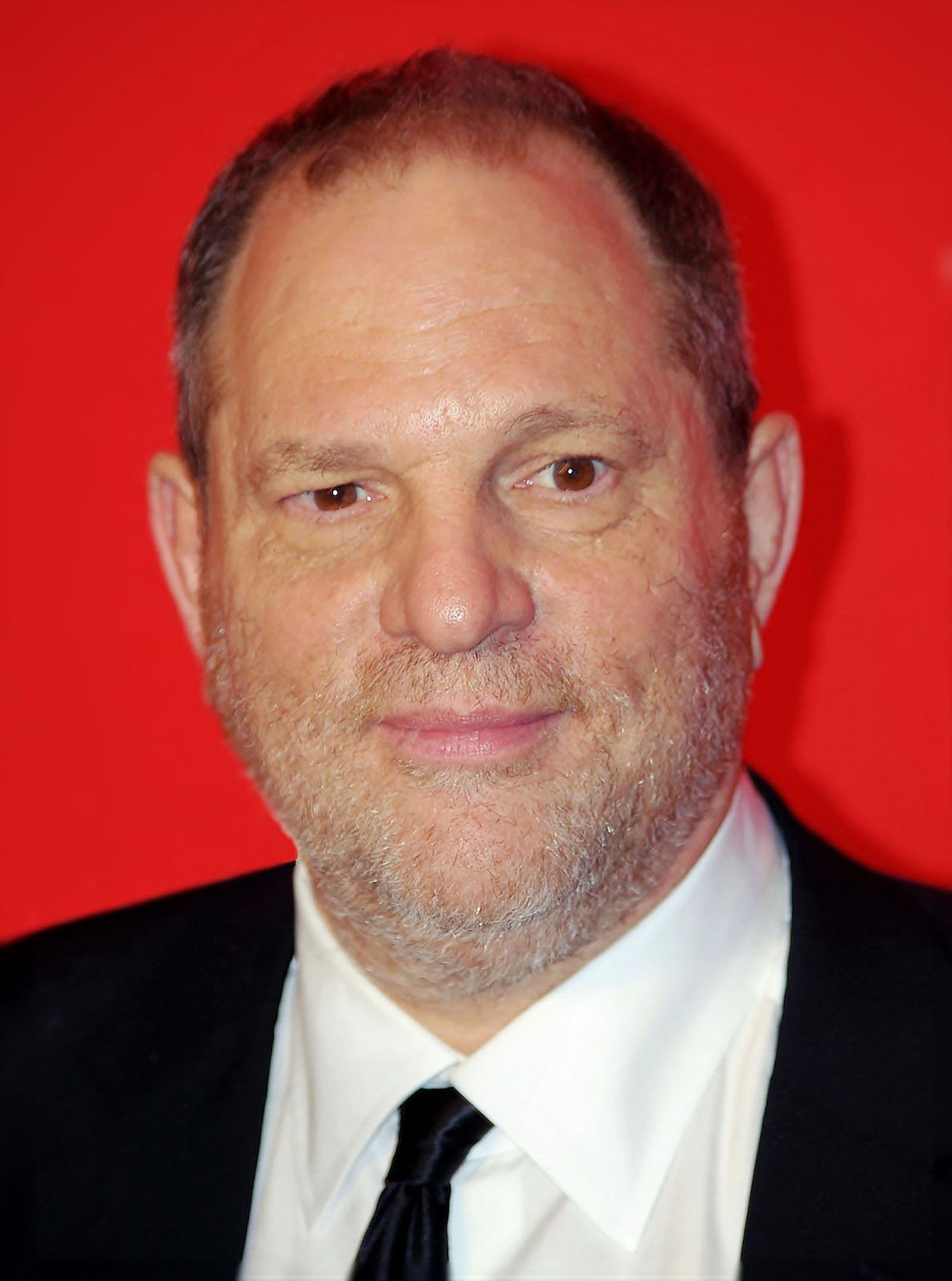 As one of the most prominent voices of the #MeToo movement, McGowan was one of the first women to come forward with allegations against film mogul Harvey Weinstein in October 2017, sharing that Weinstein raped her at the Sundance Film Festival in 1997 in his hotel suite. Weinstein is now serving a twenty–three–year sentence in upstate New York, convicted on the charges of third-degree rape and first-degree sexual assault.

McGowan accused Weinstein of raping her by performing oral sex in a hotel at the Sundance Film Festival, when she was twenty–three and had just appeared in Scream. She later reached a $100,000 settlement with him – and said he offered her $1 million for a further non-disclosure deal to stay silent. She declined and has been one of his most vocal accusers. 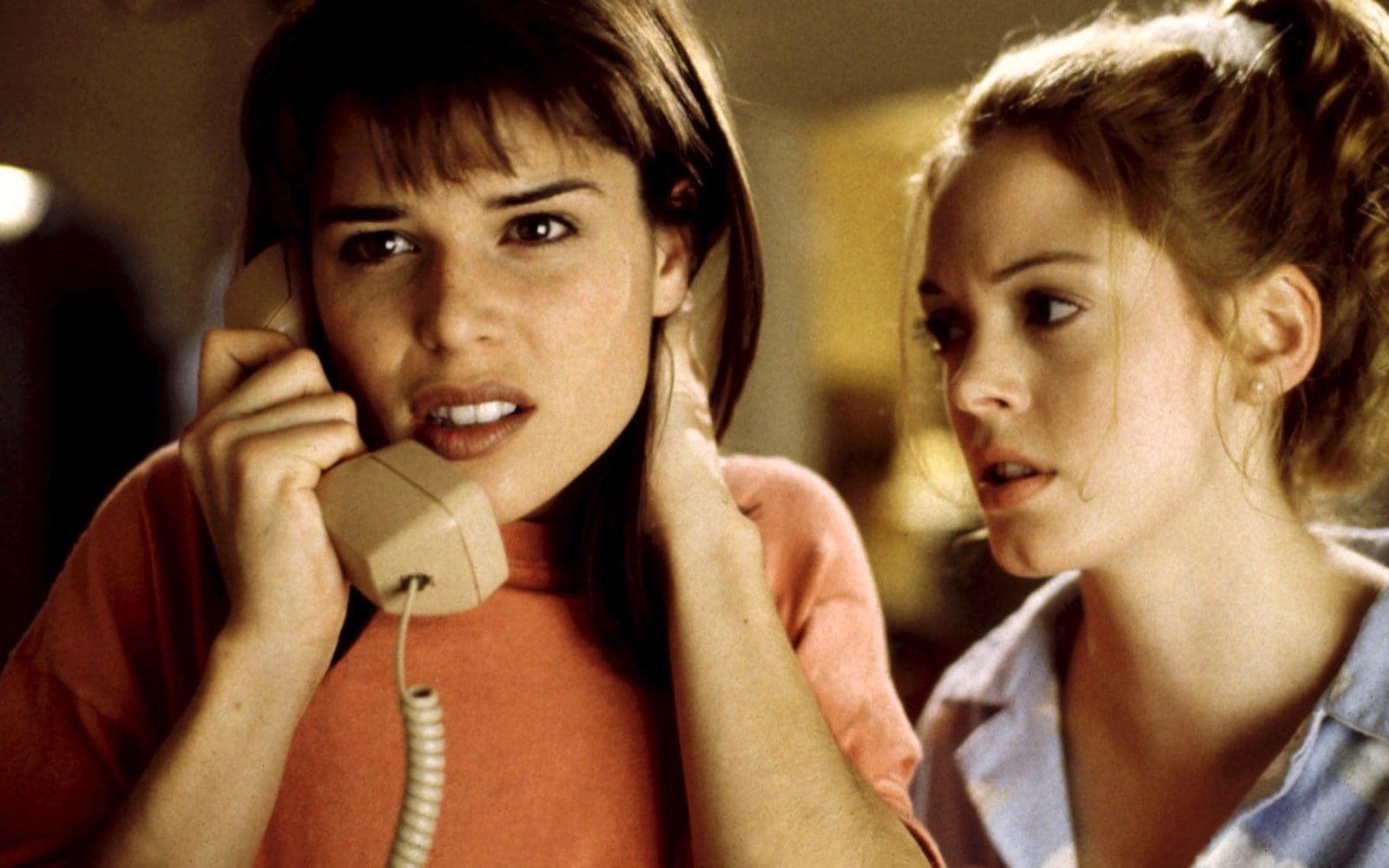 McGowan alleged in a second suit that Weinstein took “diabolical” actions when he learned she was going to write in a memoir that the producer had raped her decades prior, engaging a team of fixers, lawyers, and an international spy agency to intimidate and silence her.

This time McGowan’s suit included claims of racketeering, violations of the Federal Wiretap Act, invasion of privacy, fraud, and intentional infliction of emotional distress. It named Weinstein, as well as the attorneys David Boies & Lisa Bloom and the private intelligence agency Black Cube. 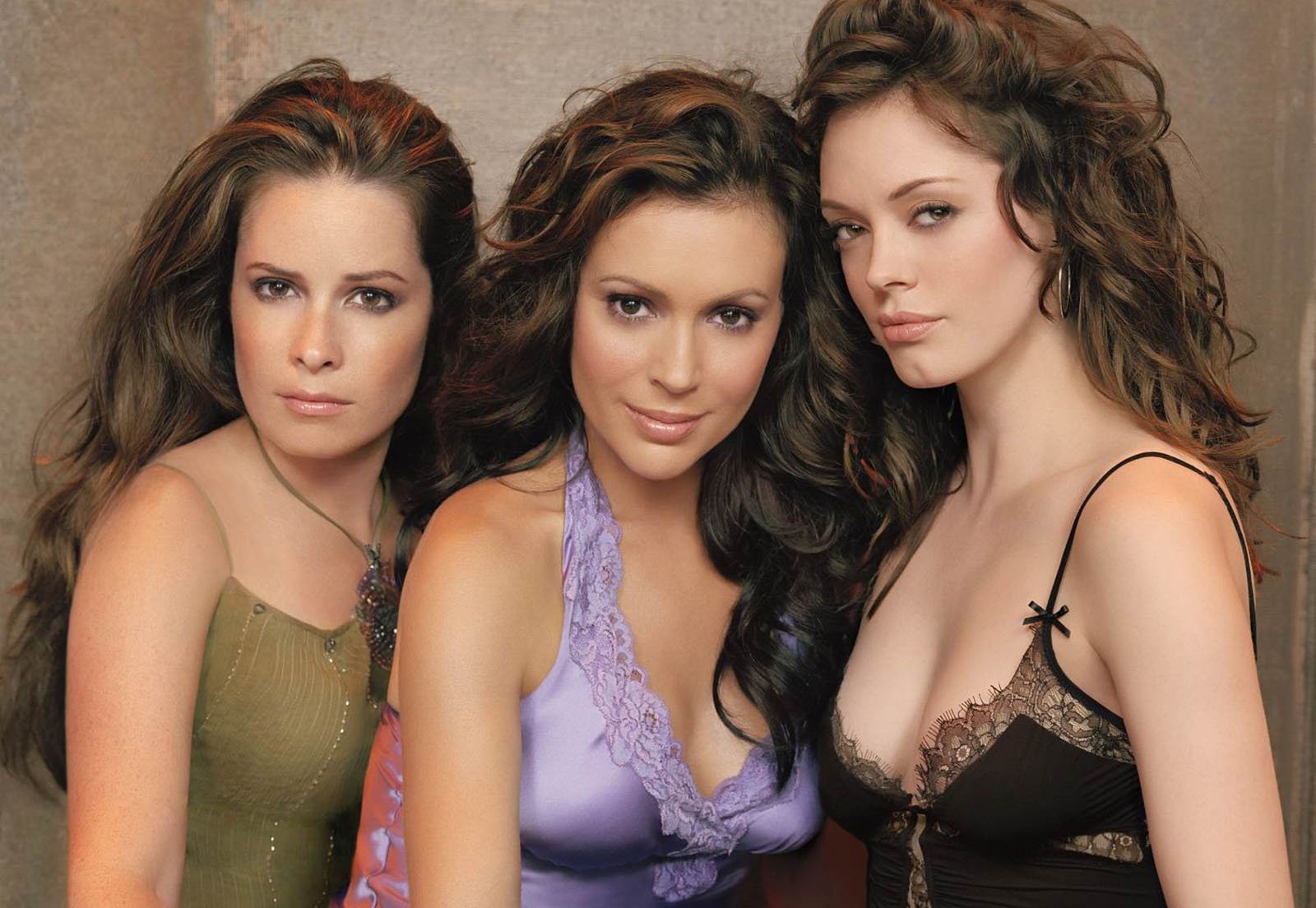 McGowan claimed in the suit that as she began work on a memoir, Brave, in which she planned to describe her allegations that Weinstein raped her in 1997, Weinstein enlisted Black Cube to obtain information about her book by posing as an advocate for women.

“This case is about a diabolical and illegal effort by one of America’s most powerful men and his representatives to silence sexual-assault victims. And it is about the courageous women & journalists who persisted to reveal the truth,” McGowan stated.