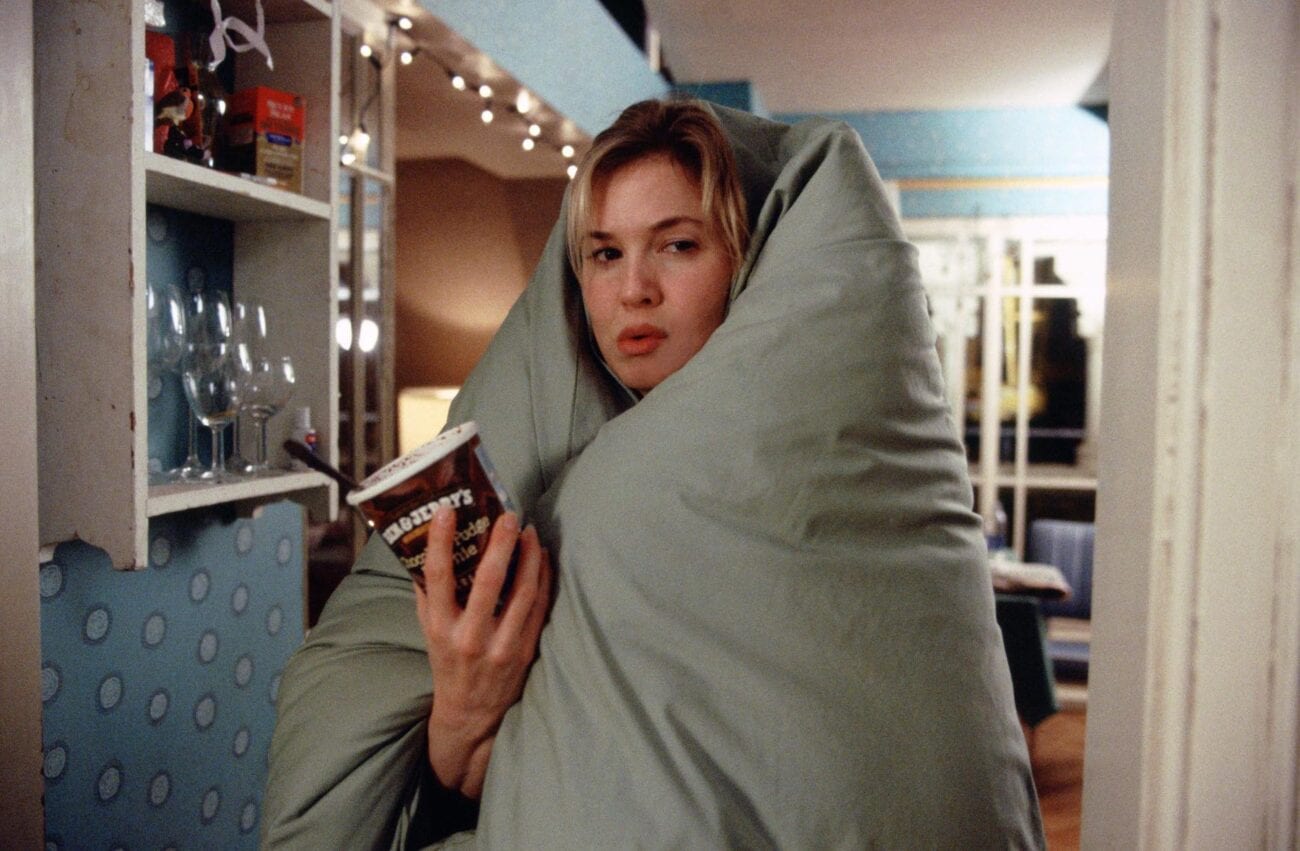 2021 has been a big year for rom coms. The movies we’ve seen come out in just the first few months of this awesome new year have been so much fun to watch. Action movies like Godzilla vs Kong & Mortal Kombat are thriving. Documentaries like Billie Eilish: The World’s a Little Blurry & Strip Down Rise Up are doing incredibly.

But when it comes to rom coms, this is the one genre of movies that makes people want to grab a pint of ice cream and cuddle up with their besties or significant others. These feel-good movies do just that . . . they make you feel good. These are the best rom coms that have recently been released so far in 2021. 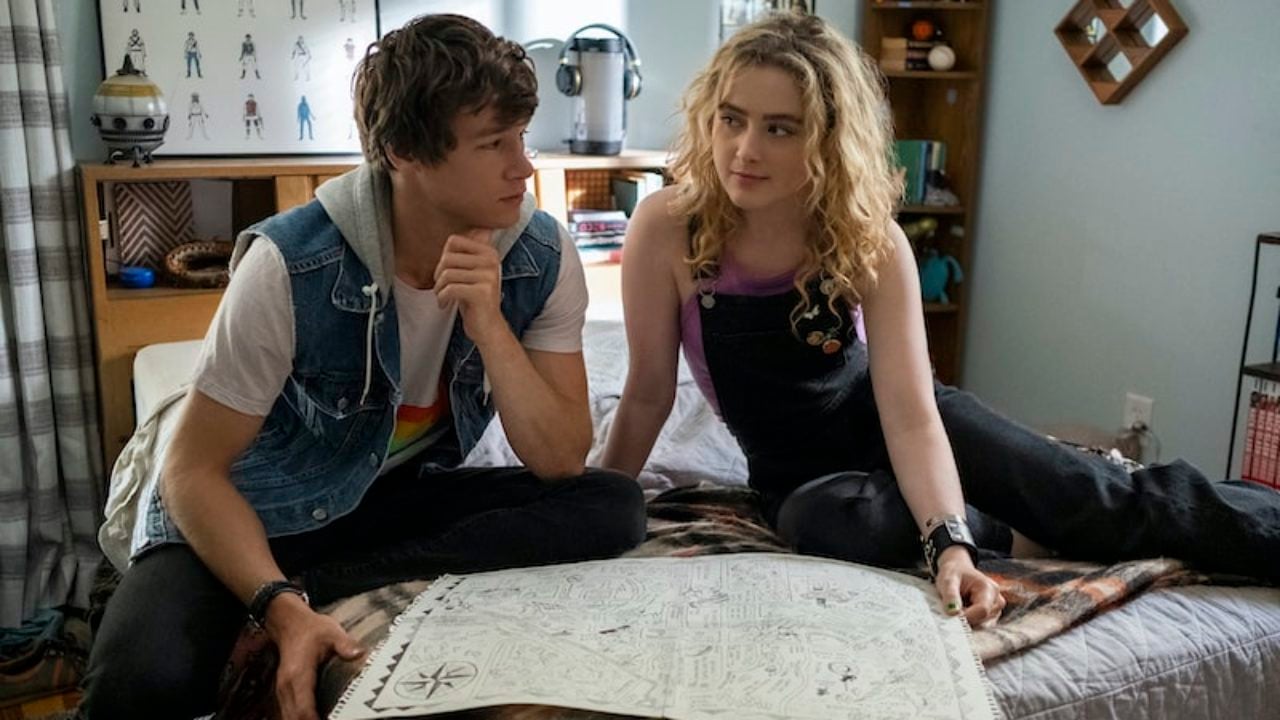 The Map of Tiny Perfect Things is a rom com about two teenagers who must navigate life after figuring out they’re both stuck in a never ending time loop. No matter what they do, they keep reliving the same day over & over again. At first being stuck in a time loop is horrifying to them both since no one else can relate.

After the teens run into each other, things seem to start falling into place. They’re able to experience reliving the same day over & over by each other’s side, making the entire experience less lonely.

We Broke Up is a movie about two people named Lori & Doug. They’ve been together for years & years and are seen as one of those longtime couples who has it all figured out. When Lori’s little sister Bea is about to get married, Lori & Doug’s relationship completely falls apart.

They realize they no longer want to be together at all, but instead of ruining the wedding, they decide to keep their breakup a secret. They pretend they’re still happily together to make it through the wedding weekend. 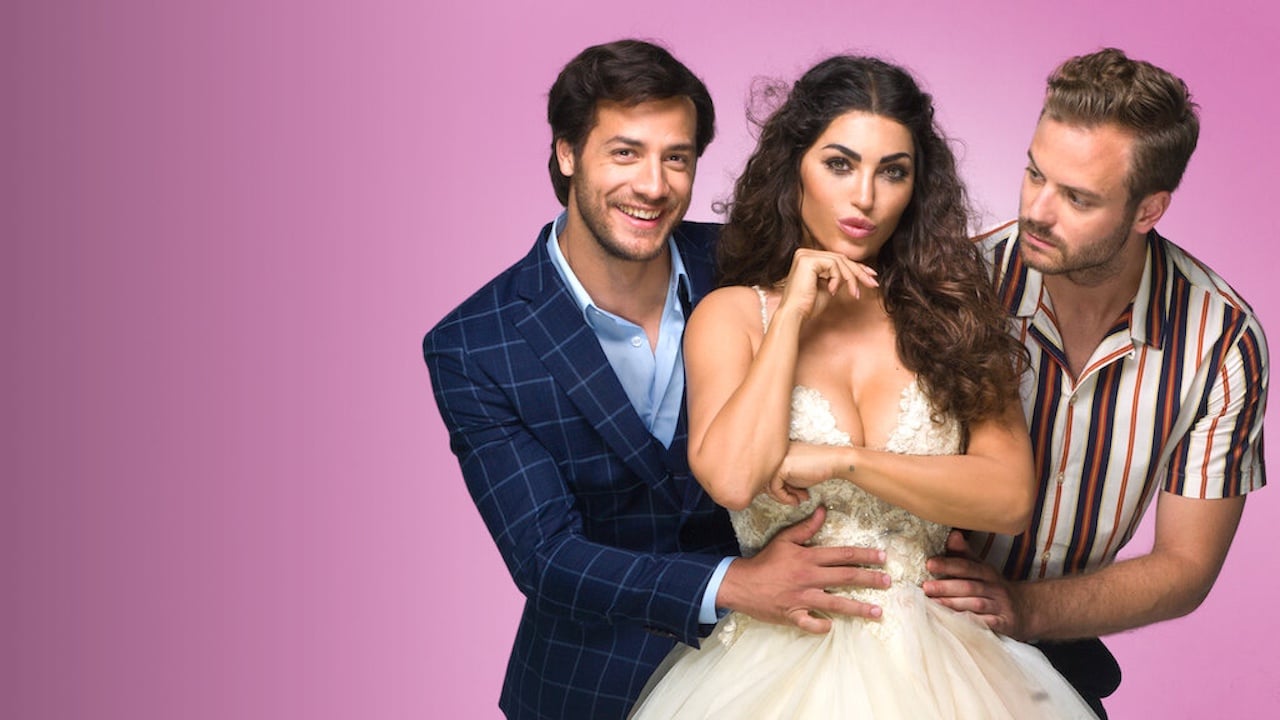 Wedding rom coms are always fun to watch but this one is a lot different than any you’ve probably seen before. Just Say Yes is about a woman named Lotte who is ready to tie the knot and settle down in marriage to her fiancé. Unfortunately, just as her younger sister is also getting engaged, Lotte’s fairytale love story begins to unravel. Her relationship falls apart as she watches her sister’s relationship come together. 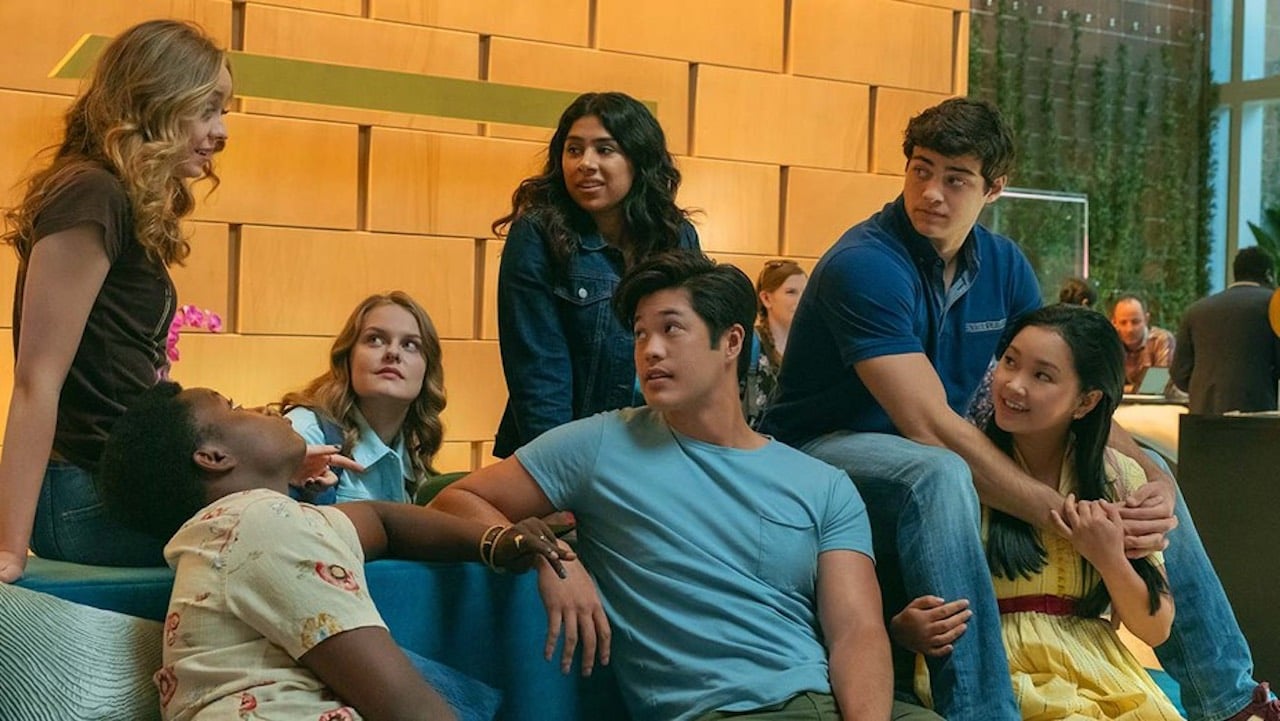 To All the Boys: Always & Forever

To All the Boys: Always & Forever is the third & final movie in an incredible franchise based on Young Adult fiction books written by Jenny Han. The final movie sheds light on everything going on in the relationship between Lara Jean and Peter.

They want to attend the same college together but when Lara Jean doesn’t get accepted into his school, she realizes that things don’t always go as planned. She starts off lying to him about her acceptance and then eventually changes her mind about where she wants to go to college entirely. 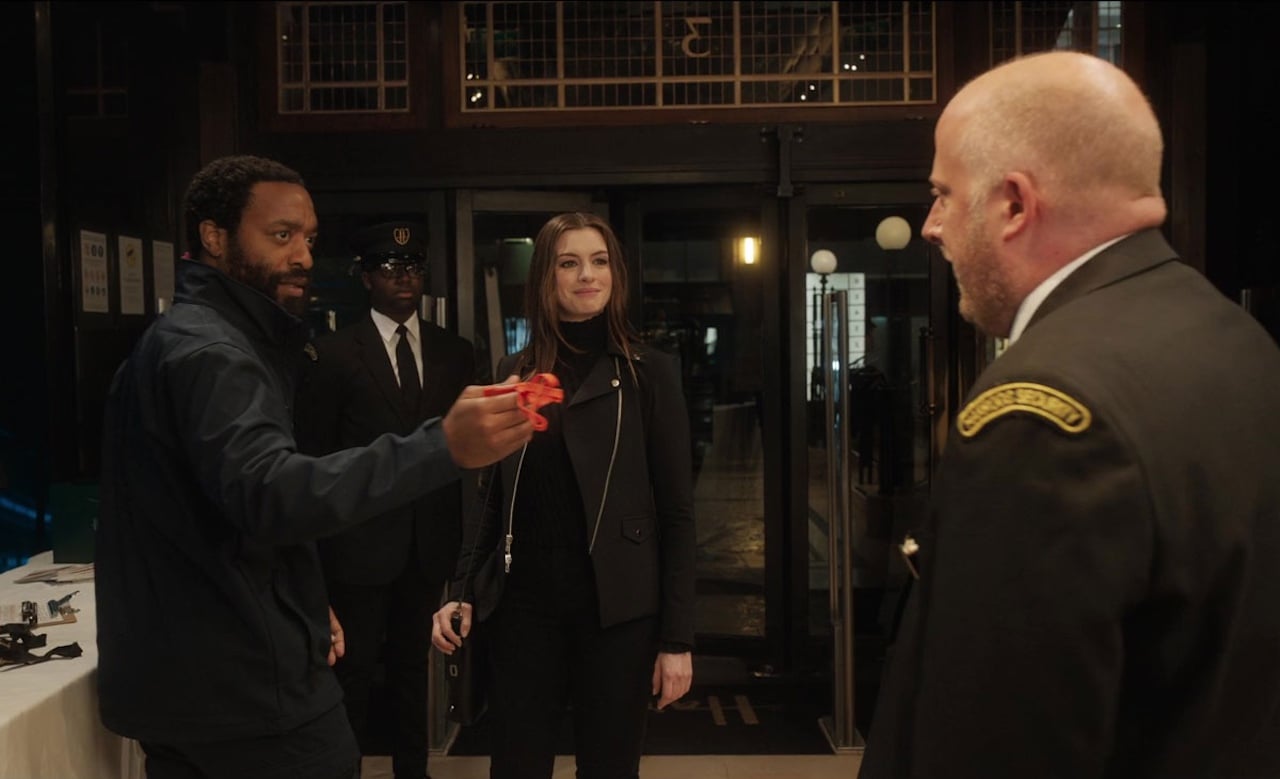 Locked Down is a 2021 movie about a couple named Linda & Paxton who are ready to call it quits. They’re over each other and no longer want to continue their relationship. Just as they are about to part ways, they learn that they must stay at home stuck in a mandatory lockdown. While being stuck in close quarters together, they realize that they still have feelings for each other . . . the same feelings they had when they first met. 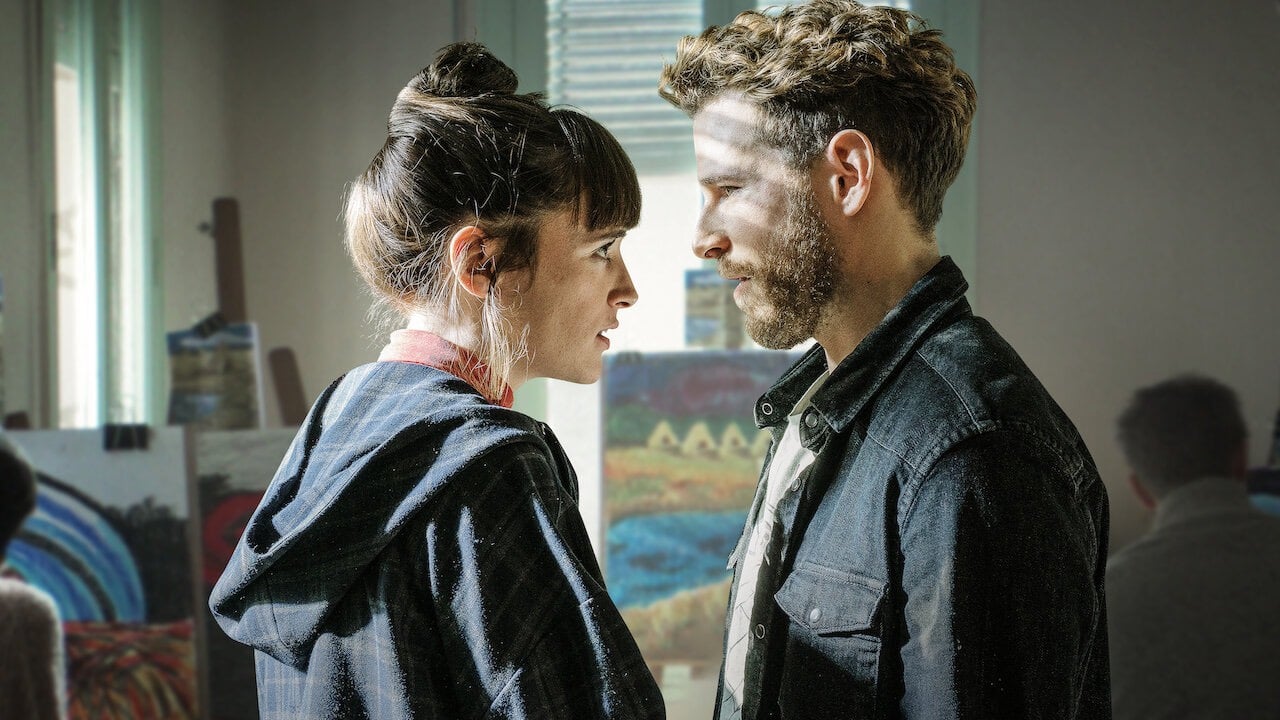 Crazy About Her is a rom com about a guy named Adri who spends a wild night with a girl named Carla. He is so obsessively into her that he devises a creative plan to spend more time with her after their fun night with each other comes to an end.

Carla lives in a psychiatric center and the only way that he can hang out with her is if he becomes a patient there as well. He figures out how to trick the system to get a little more extra time with the woman of his dreams. 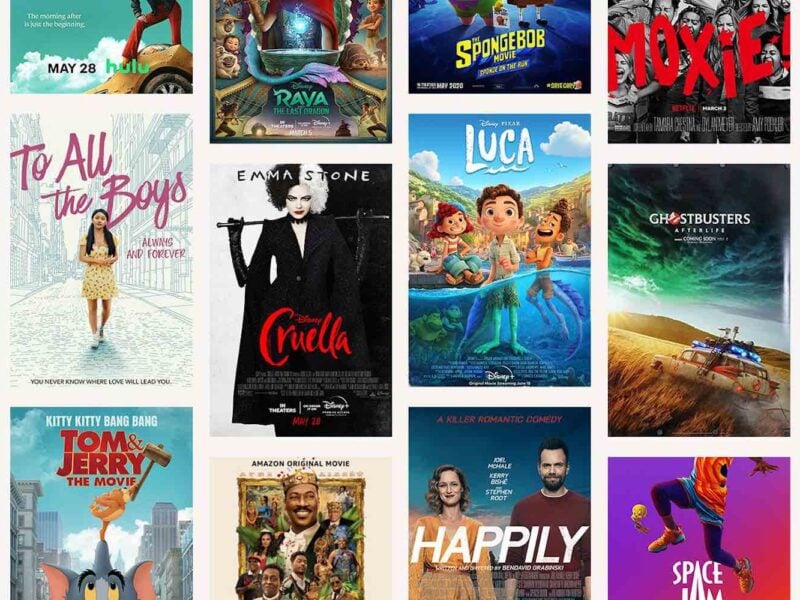 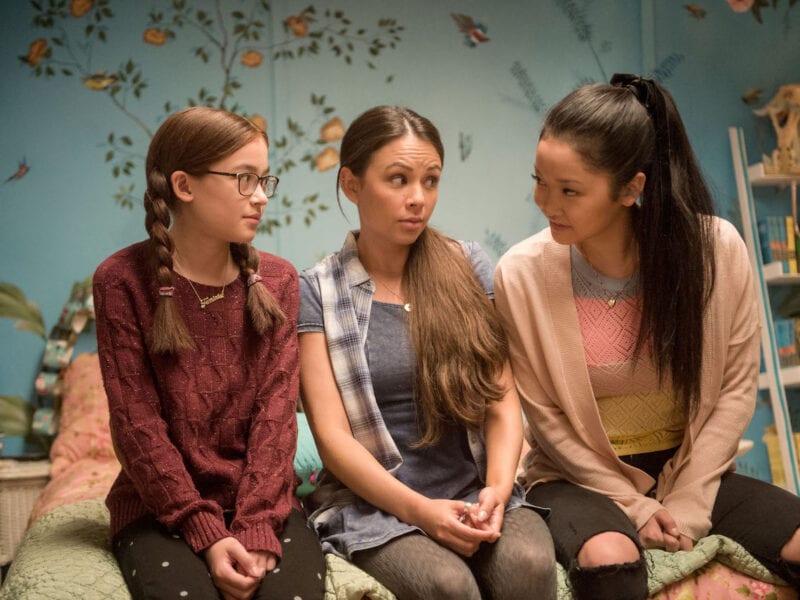 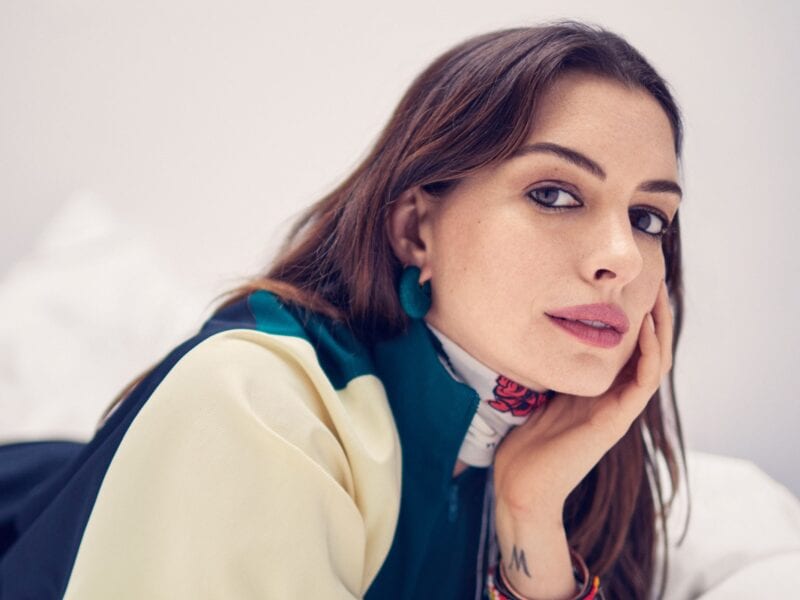