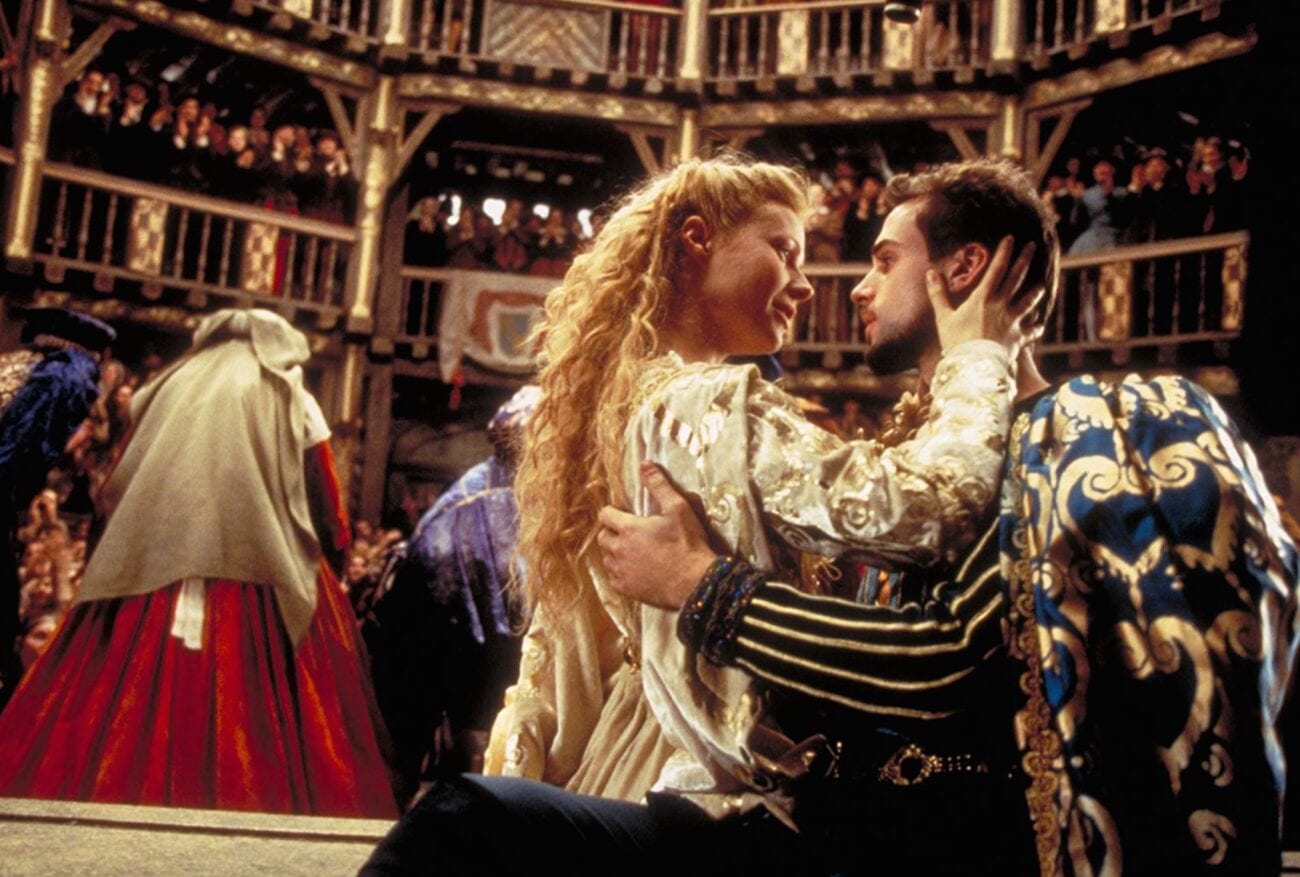 Top 5 best romantic comedies to watch on a first date

After spending some time on a dating site casually flirting with a succession of your fellow site members, say you’ve finally met sometime you feel a connection with. The time has come to take your chatty interaction up a notch and start sending some suggestive messages.

Soon the sparks of chemistry are lighting up your screen! When the time comes to embark on your first date, what could be better than a movie night? We’ve asked dating experts from asian-dating.ca review service and they come up with five romcoms that would be a perfect choice. 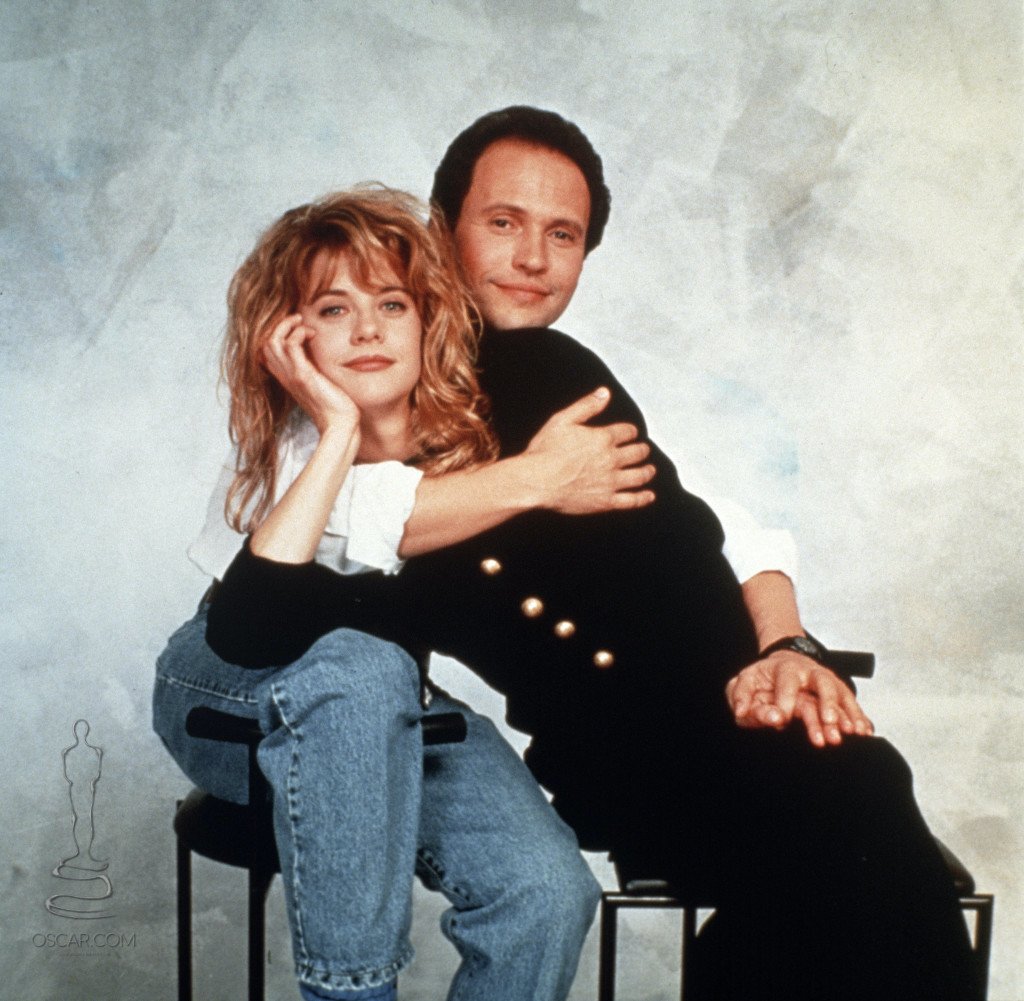 Rob Reiner’s wisecracking comedy is ideal because it’s all about the nature of relationships and passion. Harry (Billy Crystal) and Sally (Meg Ryan) graduate from the University of Chicago and share a drive to New York to begin their respective careers.

Although they initially part under a cloud, their paths keep crossing and their friendship grows. But can a close relationship survive, especially if it strays beyond the ‘friendzone’?

If you can get beyond that scene without your toes curling, when Sally makes a point about males being unable to distinguish between real and fake orgasms, your first date is going well.

John Madden’s sparkling romantic period romcom was nominated for 13 Academy Awards, winning seven. Shakespeare may have been considered one of the greatest writers in the English language, but is the 16th-century playwright appropriate for an inaugural romantic get-together? Of course, it is.

This guy wrote some of the most romantic lines of all time! This screenplay features Shakespeare himself falling in love while writing Romeo and Juliet, while the ensemble cast breath life and verve into some of his well-known characters. 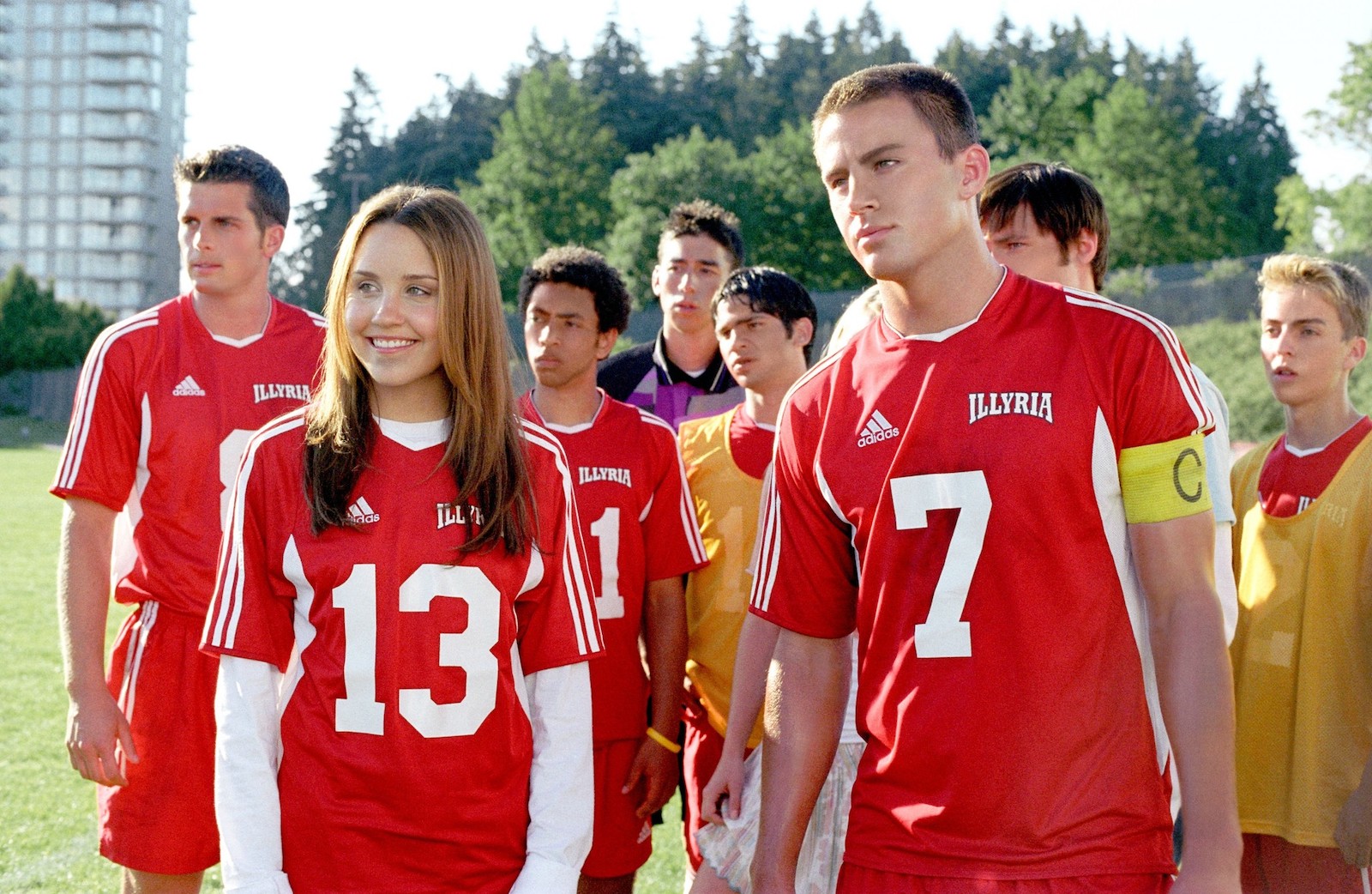 Speaking of Shakespeare, this bubbly teen comedy is based on one of the Bard’s classic comedies – Twelfth Night. Viola (Amanda Bynes), an ace soccer player, resorts to impersonating her brother Sebastian so she can get into the school team. Chaos and misunderstandings ensue as the team captain Duke Orsino (Channing Tatum) falls for Viola.

Along the way, there are enough laugh-out-loud scenes to keep you and your date amused between popcorn refills. 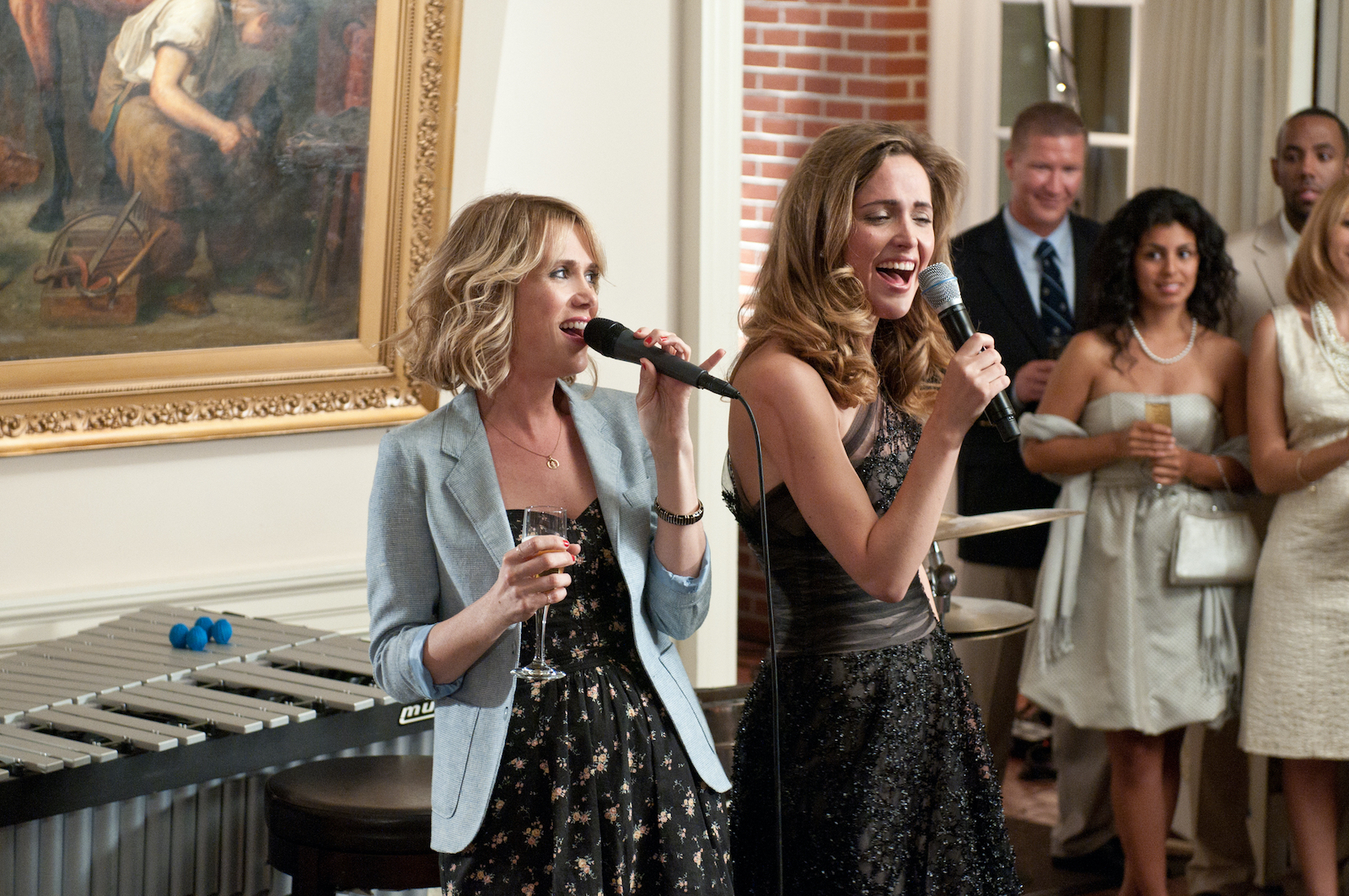 Annie (Kristen Wiig) is invited to be a maid of honor to her best friend Lillian (Maya Rudolph). Chaos and mirth unfold as the various bridesmaids get involved in ever-crazier situations. The supporting characters include naïve newlywed Becca (Ellie Kemper), and a typical scene-stealing performance from Melissa McCarthy as Megan, someone who possesses no filter.

The movie was nominated for a Golden Globe Award, and was a box office smash, making $290 million at the box office – an excellent turnover for its $30 million production costs. 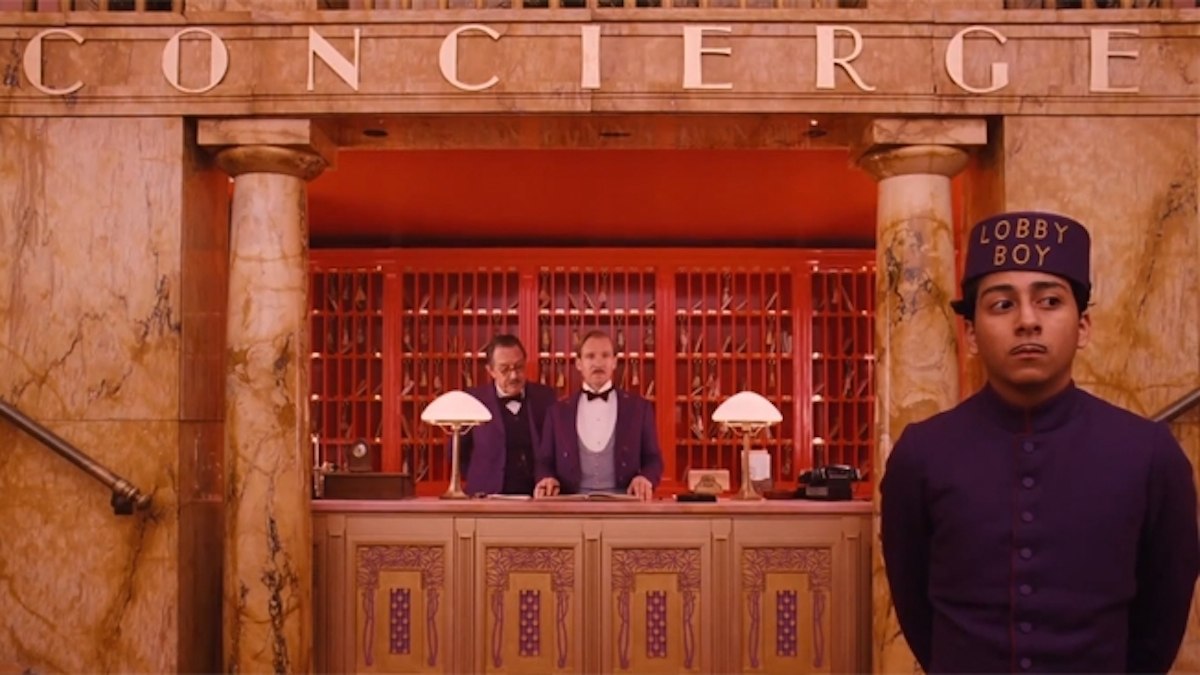 Wes Anderson’s comedy-drama covers far more bases than the usual comedy but it certainly has its romantic moments, making it more than worthy for your date night. Ralph Fiennes is superb as the concierge, Gustave, and is aided and abetted by a star-studded cast.

The plot twists and turns, at time seeming more like a period murder mystery (a wealthy dowager, played by versatile Scottish actress Tilda Swinton) is murdered, while a priceless Renaissance painting goes missing.

The unfolding police investigation, at times gloriously inept, brings out the finest performances from the 17-actor star-studded cast. Amongst the other theatrical greats chewing up the scenery are Ed Norton as a police chief, Willem Dafoe as a brutish assassin, and Harvey Keitel as the head of a prison gang. That the BBC elected Grand Budapest Hotel is “one of the greatest films of the 21st-century” is praise indeed, and well-deserved. 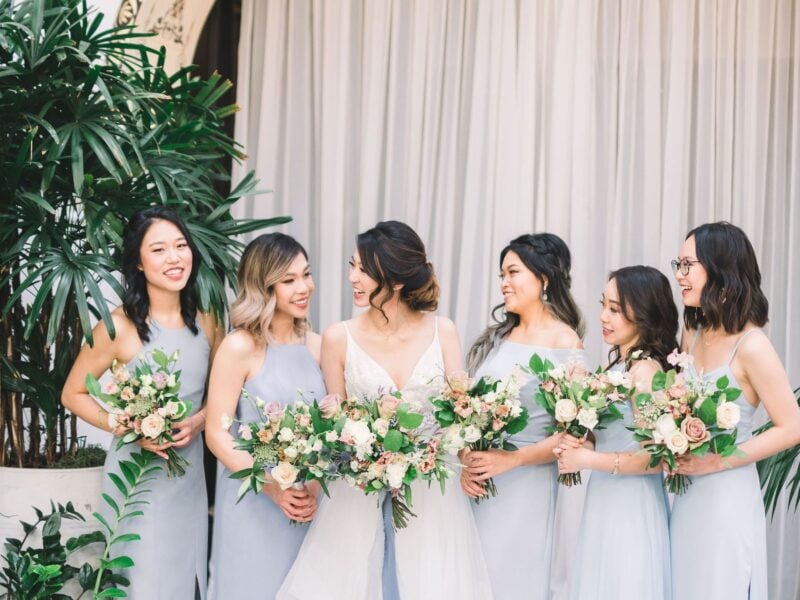 The Top 5 Bridesmaid Fashion Trends for 2021 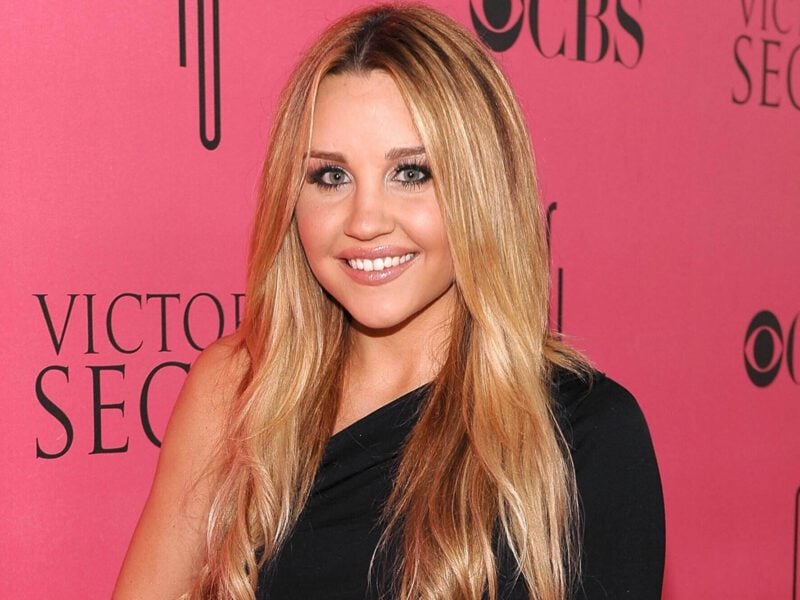 Is Amanda Bynes okay? Take a look at her IG