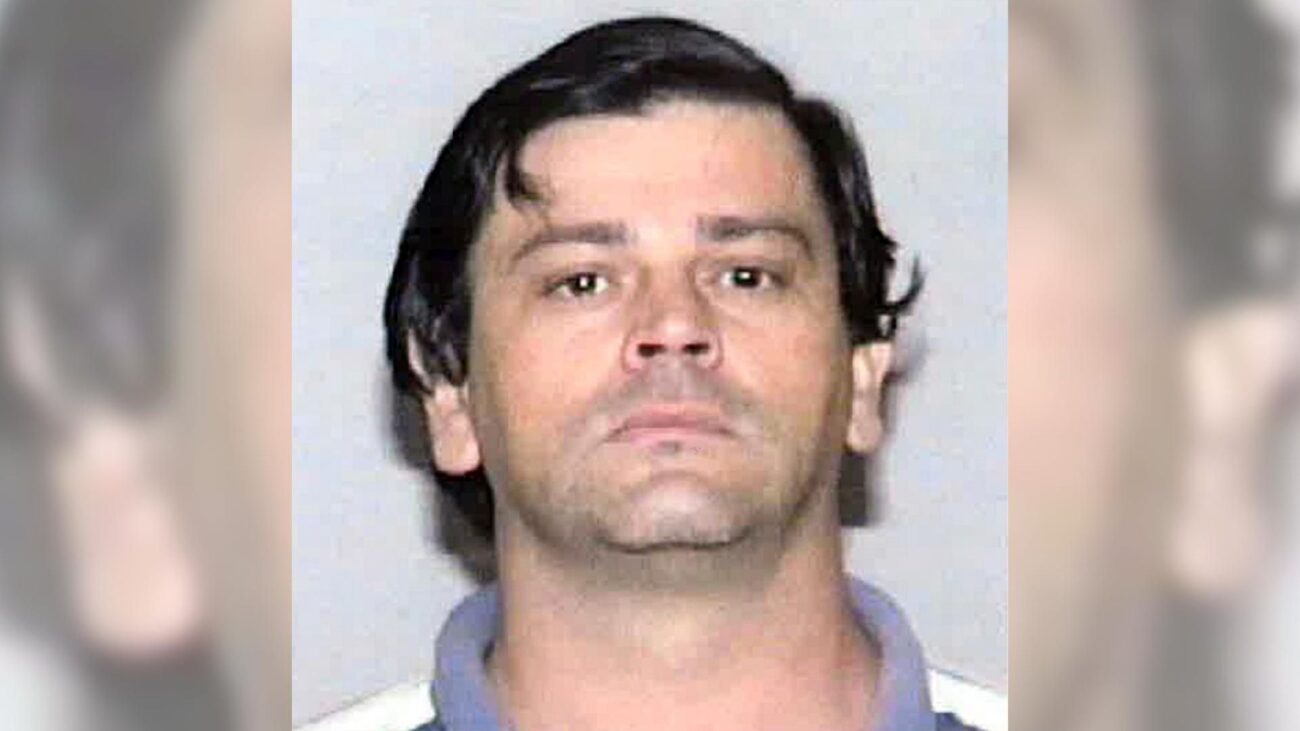 Is Roberto Wagner Fernandes an infamous serial killer from the USA?

The anonymous serial killer is a well-established true crime trope: the Alphabet Killer, the Bible Belt Strangler, & the Long Island Killer are just some of the USA’s most infamous murderers that have eluded both capture & identification. The longer a case remains unsolved, the likelier it is that the serial killer will remain incognito; the identity of the Zodiac killer, for example, has been under investigation for 50 years.

In a shocking twist this August, the identity of the man behind three Florida cold case murders in the early 2000s was revealed. His name? Roberto Wagner Fernandes, a Brazilian national who died in a plane crash.

The discovery arrived after twenty years of local police working with the FBI, Brazilian National Police, & the U.S. Department of Justice to unmask the killer, whose victims were all women murdered within a fourteen-month period. Let’s take a closer look at the decades-long quest to nail down the identity of Fernandes, whom police suspected fled the USA for Brazil in 2001. 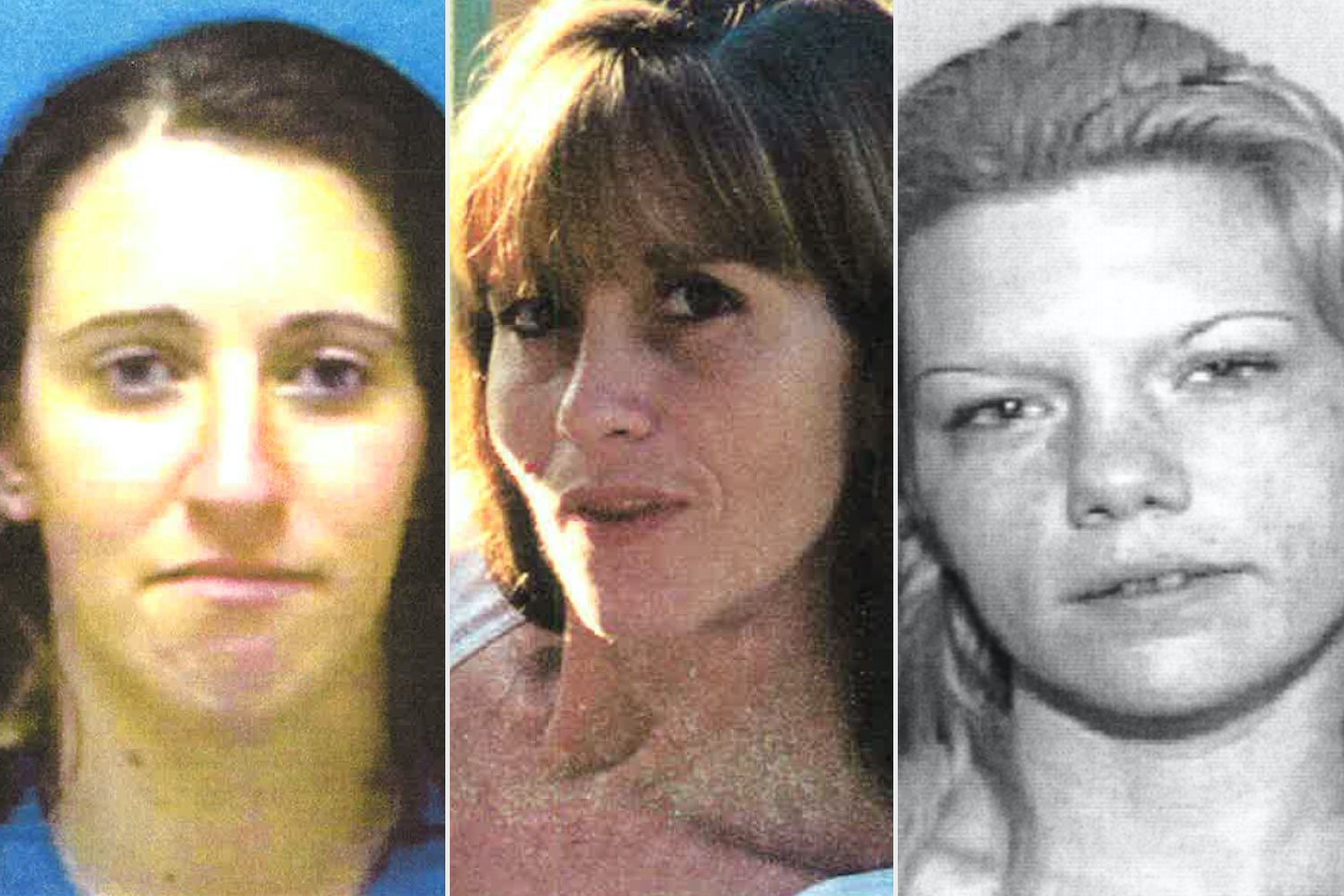 Three murders in one year

Fernandes began slaughtering women in 2000, shortly after he moved to Miami in the 1990s. His first victim was Kimberly Dietz-Livesey, whose body was stuffed into a suitcase and left by the side of a road in Cooper City. Weeks later, the remains of his second victim, Sia Demas, were discovered in a duffel bag in Dania Beach. The stabbed body of his third victim, Jessica Good, was found drifting through Biscayne Bay a little over a year later.

Fernandes was named a suspect when Miami police found his DNA at the scene of Jessica Good’s murder. By the time the DNA was matched with samples taken from Dietz-Livesey & Demas, it was too late; Fernandes had already escaped to Brazil.

Since the USA does not have an extradition agreement with Brazil, police struggled to connect the dots until Brazilian authorities acquired his fingerprints, which led to a breakthrough in the investigation. They also reported that they believed Fernandes had died piloting a plane in Paraguay in 2005. 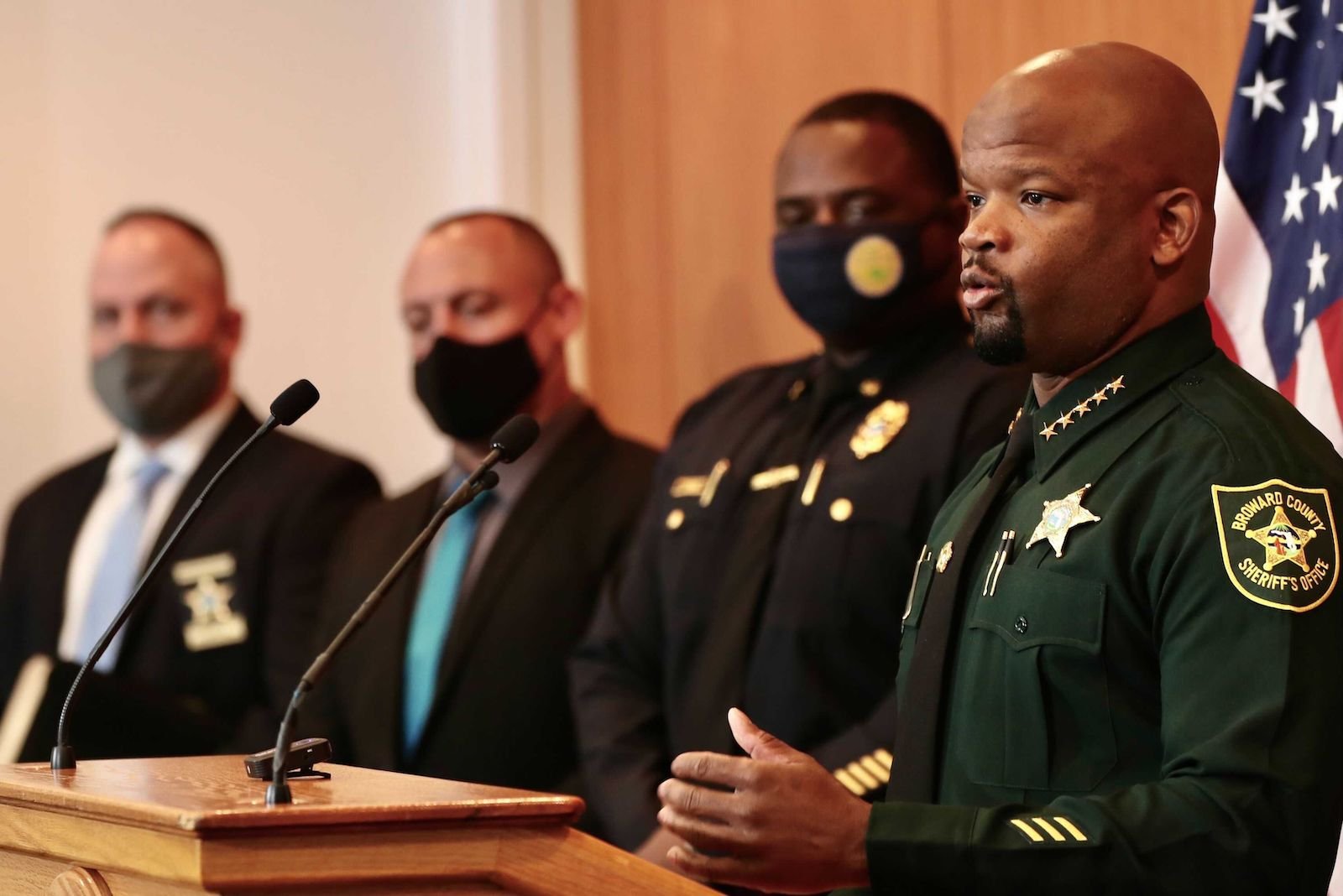 How did Roberto Wagner Fernandes die?

Miami police suspected, at first, that Fernandes had faked his own death. In 1996, Fernandes had been acquitted for the murder of his own wife, claiming self-defense. It’s believed that Fernandes fled to Paraguay to avoid the wrath of his wife’s family, who had possibly commissioned people to kill Fernandes.

Broward Sheriff’s Office Detective Zack Scott reported that in addition to being a suspected serial killer in the USA, Fernandes was also the alleged culprit in “several investigations in Brazil, as well” involving violent crimes against Brazilian sex workers.

In late 2020 and early 2021, Fernandes’ grave was exhumed to determine that he was, in fact, dead. Police confirmed that the remains belonged to Fernandes and the DNA extracted from his body was matched with that found at the crime scenes of the three murdered Florida women. “Knowing his last minutes on Earth were probably full of terror makes me feel a little better,” said Detective Zack Scott. 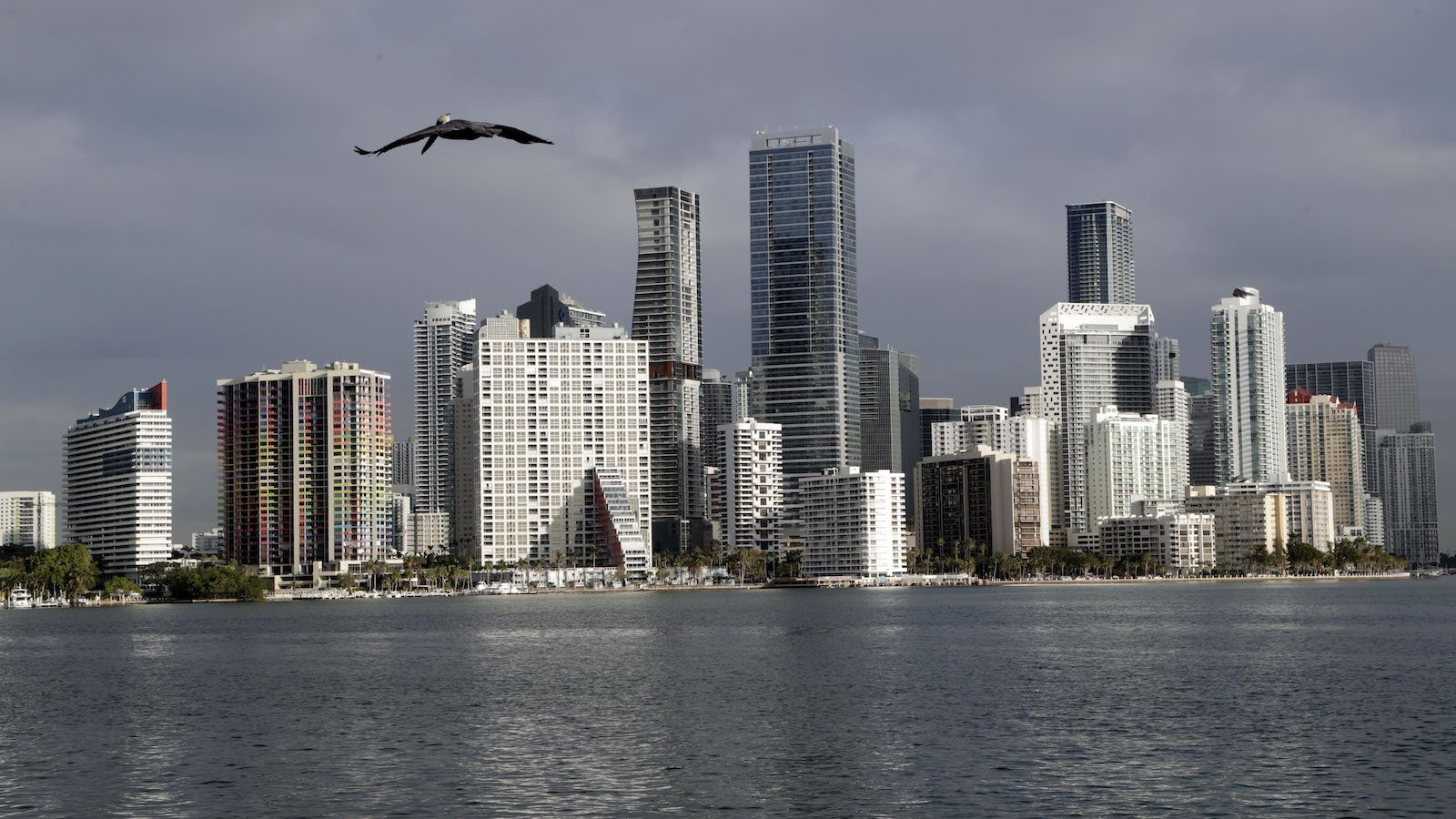 The discovery of Fernandes’ body undoubtedly brought much-needed closure to both the victims’ families and the Miami police who were on the case for the last two decades.  Michael Livesey, Kimberly-Dietz-Livesey’s former husband, said: “My heart goes out to the loved ones of every victim. I hope this gives them a sense of closure as it does to me.”

However, the extent of Fernandes’ butchery still remains unknown — and the investigation is far from over. Fernandes is still a suspect in several other murders in the USA.

What do you think of the Roberto Fernandes Wagner case? Do you think this serial killer may have been responsible for more than three murders? Let us know in the comments below.