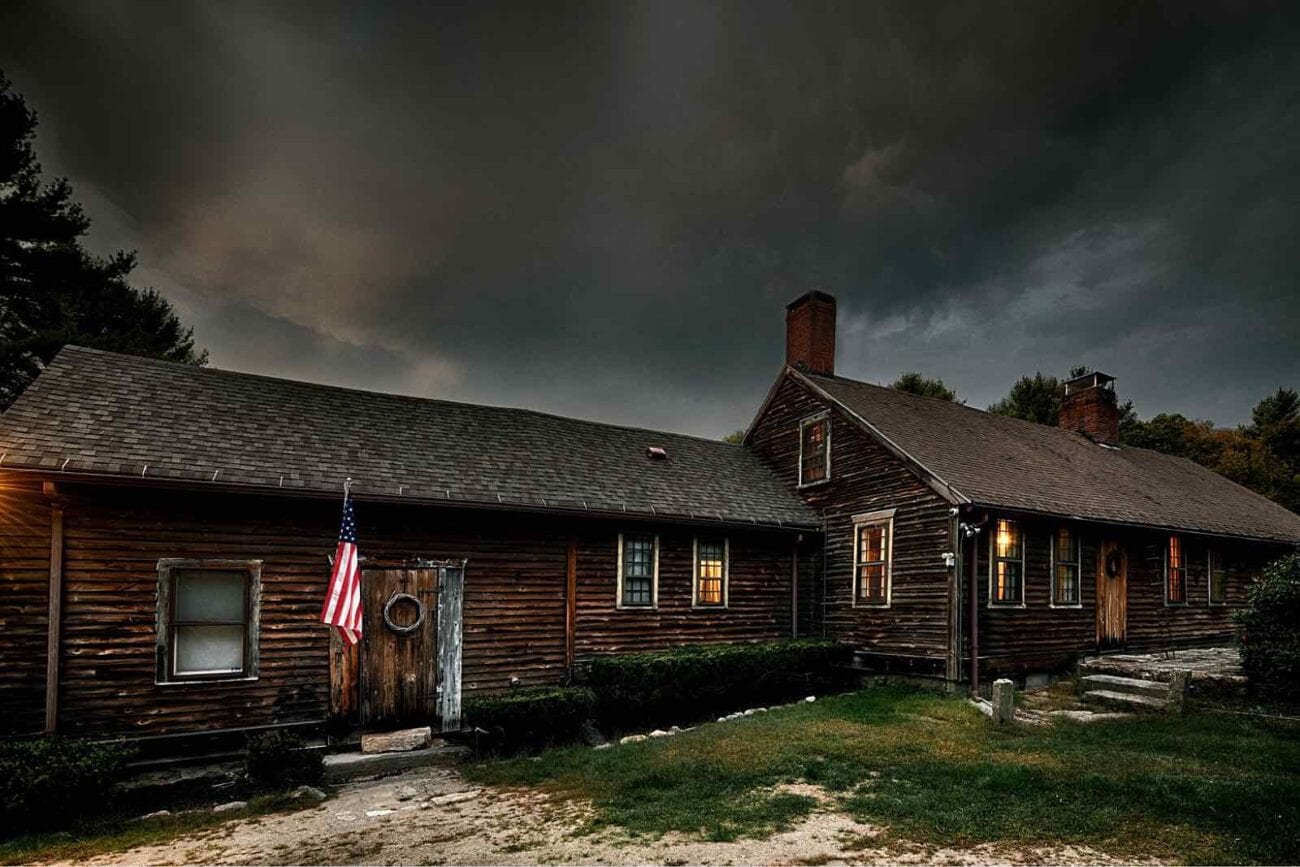 Dare you visit the real-life ‘The Conjuring’ house? Here’s how you can

The 2013 film The Conjuring is one of the best and scariest films of the 2010s. Following the Perron family, the film tracks the haunting and the attempts of Ed (Patrick Wilson) and Lorraine (Vera Farmiga) Warren to rid the house of its haunting. It holds an 85% rating on Rotten Tomatoes and has become a favorite of horror fans.

Plus, it launched James Wan into new highs as a directorial darling of horror films. The success of launching The Conjuring franchise led him to nab Aquaman. If you’re like most fans of horror films and the paranormal, then you’re probably curious about the home where it happened. 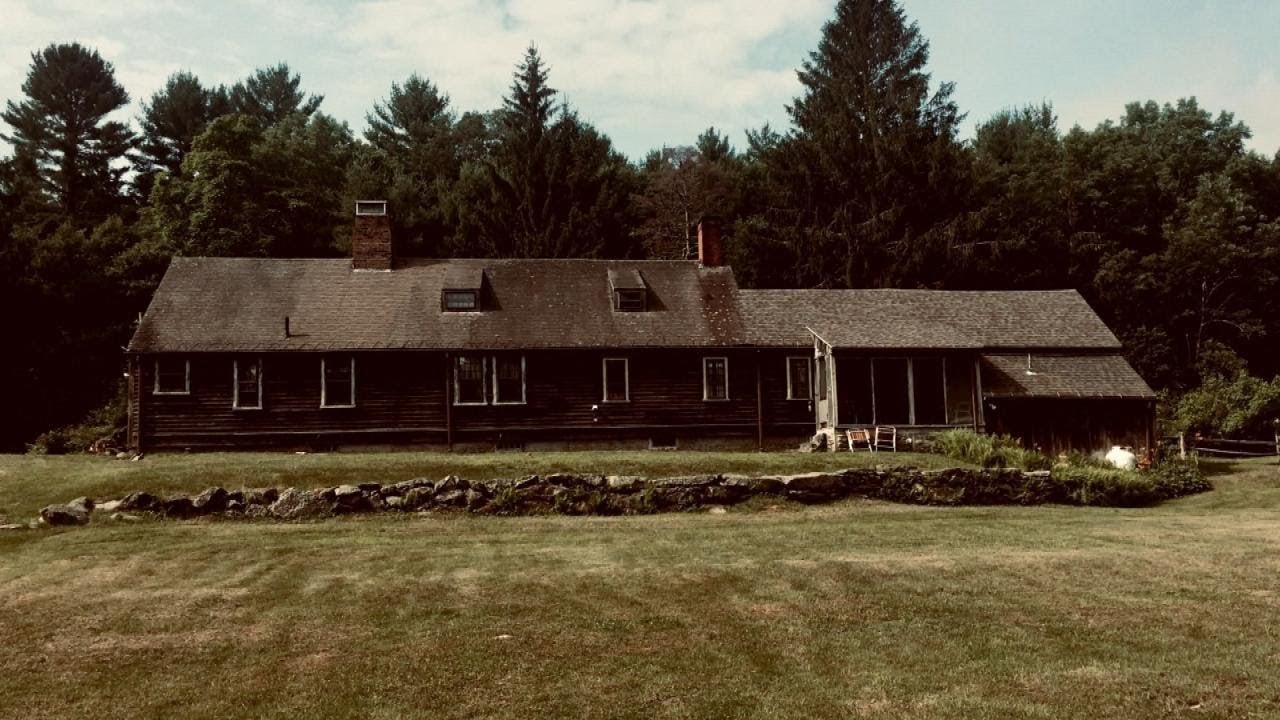 According to PEOPLE, there will be a 24/7 live-stream of the IRL Conjuring house. It will start on May 9 and run through May 16 of the Rhode Island home, where the Heinzen family currently lives. The event is hosted by The Dark Zone Network, which is a community of filmmakers and paranormal experts. 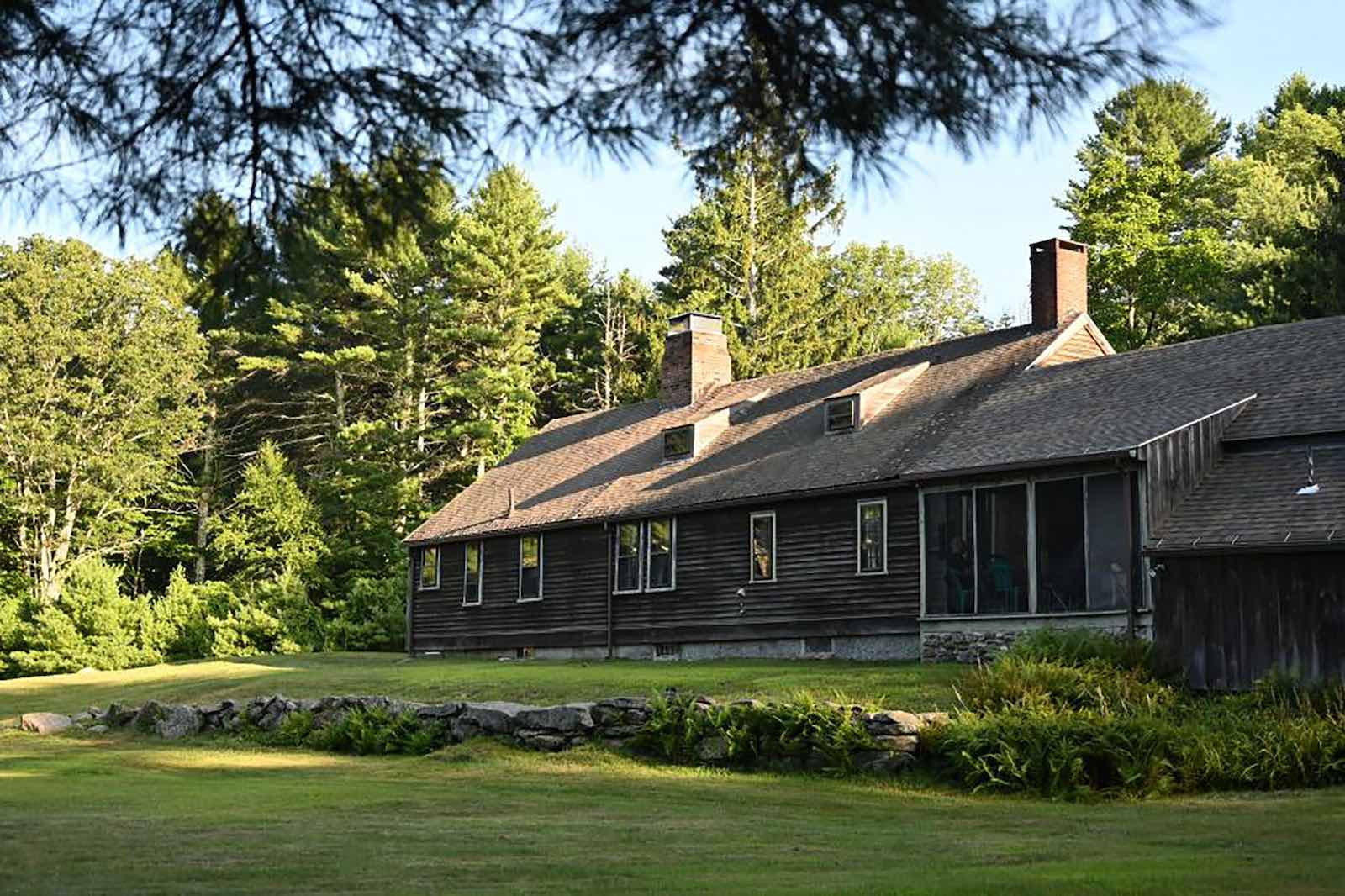 So we’re just watching people live in a house for a week?

During the week, the Heinzen family will do such wholesome quarantine activities like conducting “paranormal investigations, seances, Ouija board sessions and invite some of the most well-known and respected luminaries in the paranormal community to pop in remotely and share their most bone-chilling experiences from the house.” 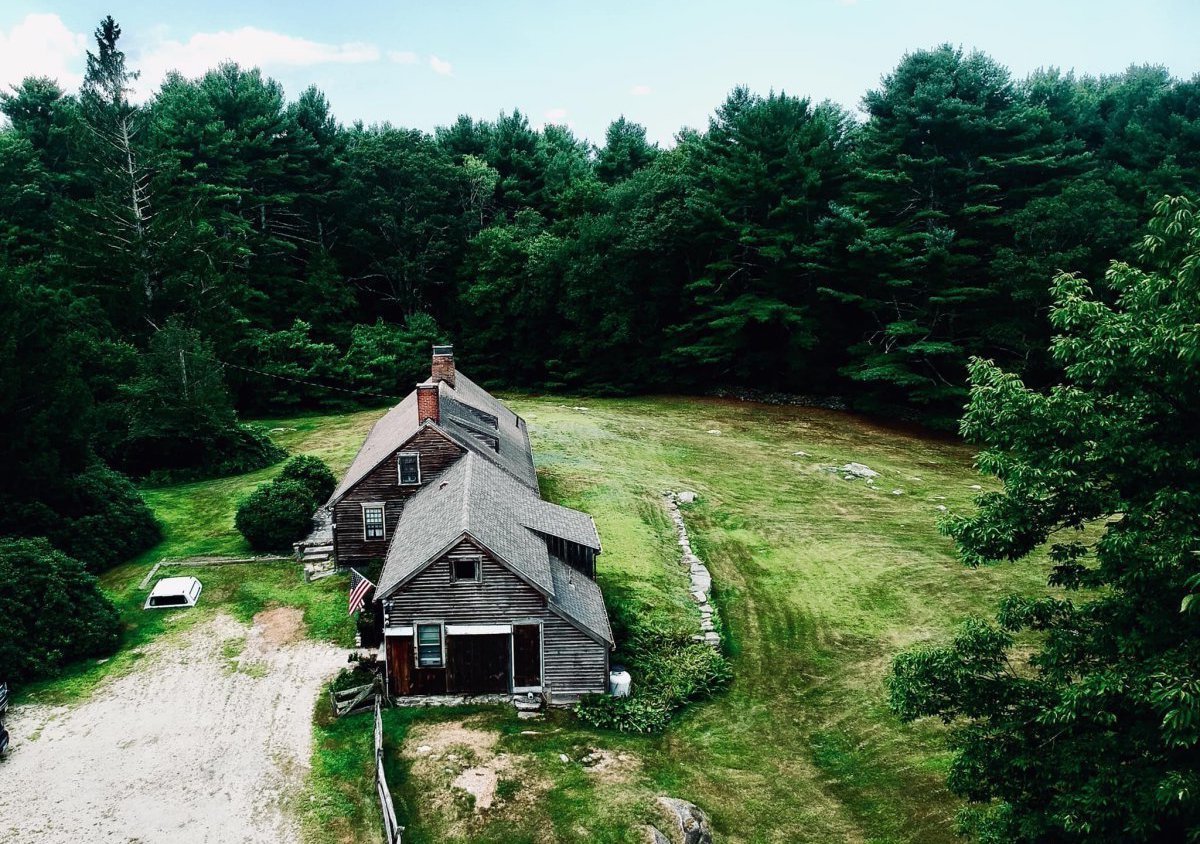 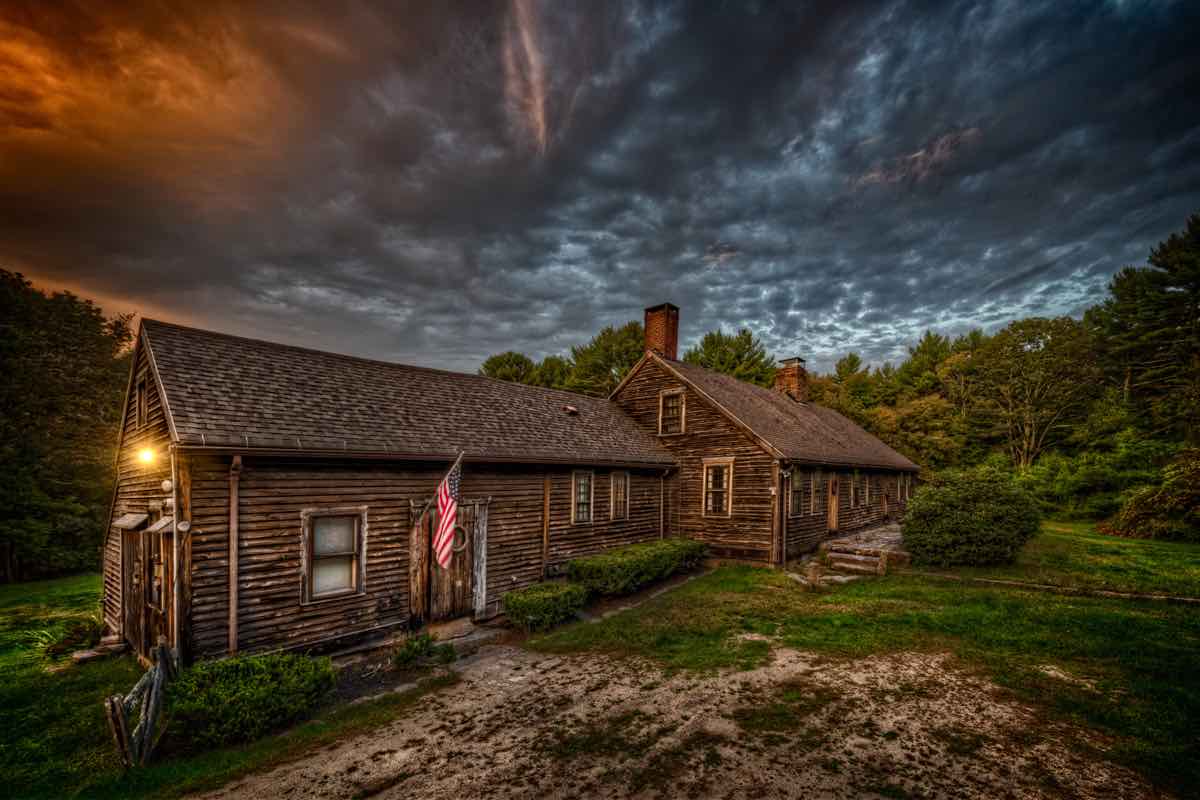 Never saw The Conjuring, but love haunted houses. Tell me about the haunting.

The haunting of the Perron family took place in the early 1970s. They claimed that their house was haunted by spirits and demons that tormented them for years. Ed and Lorrain Warren investigated and attempted to help the family through the haunting.

Subsequent families, such as the Heinzen, reported unusual activity as well over the years. So if you’re curious about learning more about ghosts and seeing a real life haunted house in real time, then consider dropping 20 bucks to watch the live-stream to see for yourself what the fuss is about. 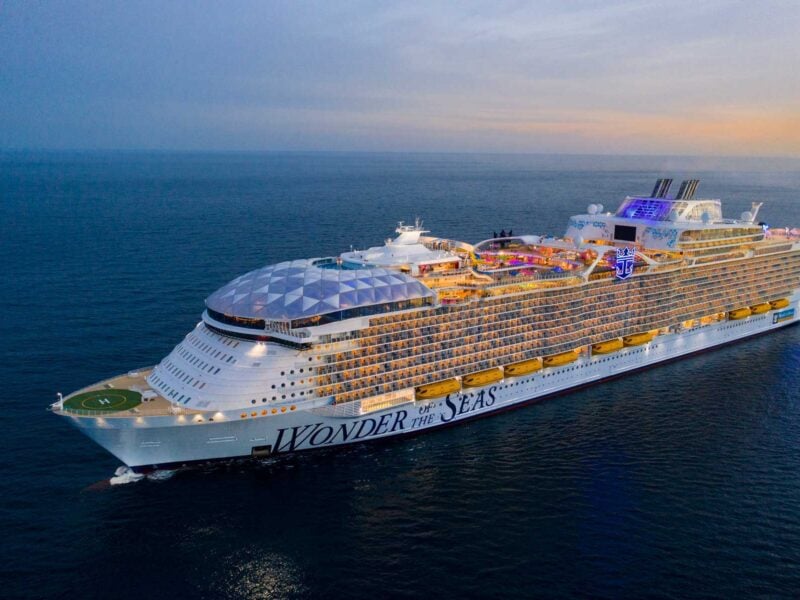 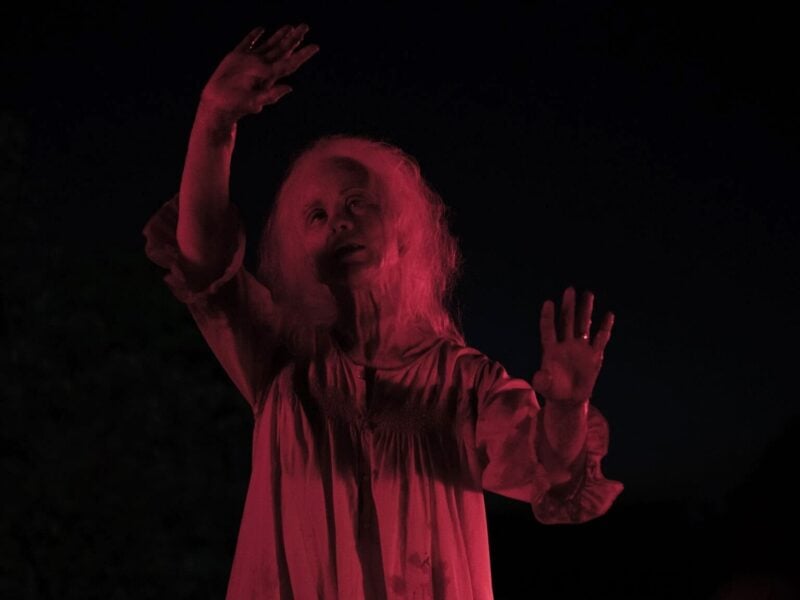