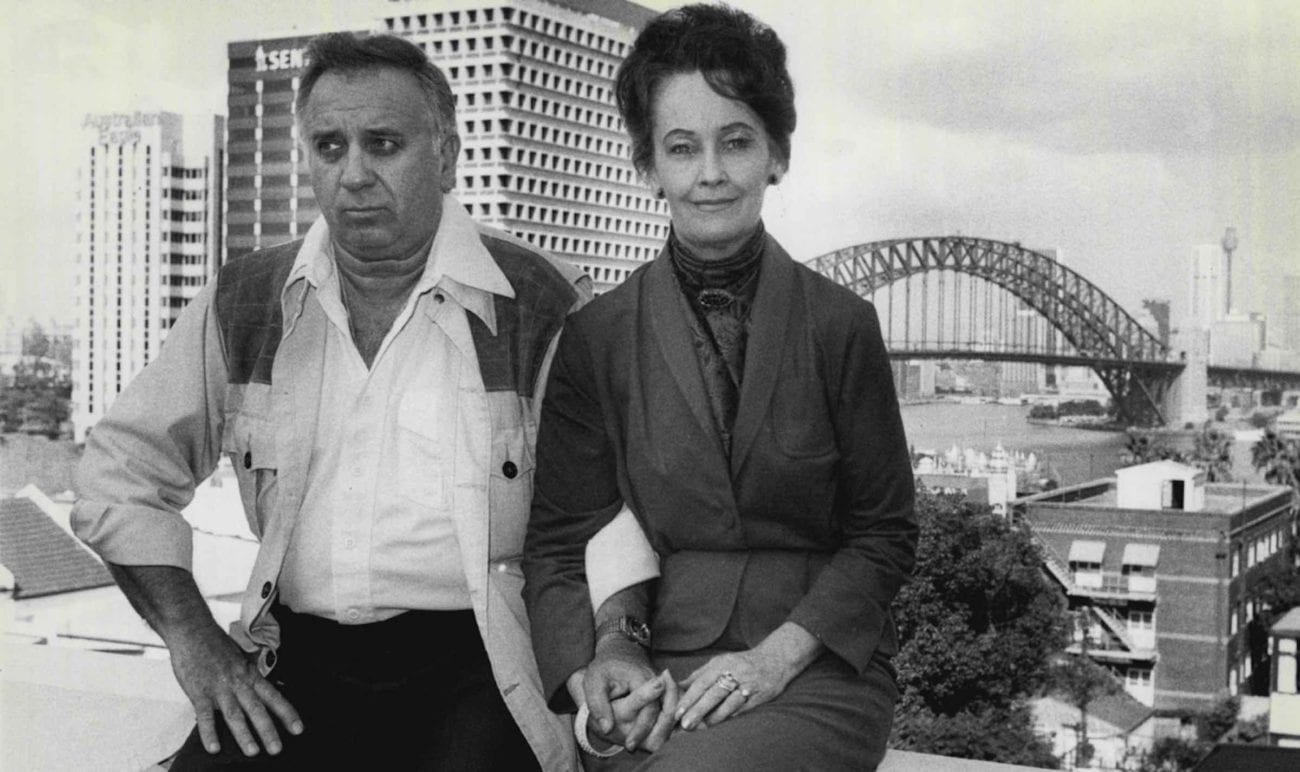 Ed and Lorraine Warren: Their real-life role in ‘The Conjuring’

It seems as though every time we dig in on a horror movie that’s based on a true story, paranormal investigators Ed and Lorraine Warren come up. The Warrens were the world’s best known paranormal investigators, founding the New England Society for Psychic Research in 1952. They also owned their very own Occult Museum in Connecticut.

Together the pair investigated over 10,000 cases in their career. Working with clergy, police, researchers, and doctors, the Warrens became the desperate last-ditch effort for those who couldn’t shake the feeling that something was supernaturally amiss. 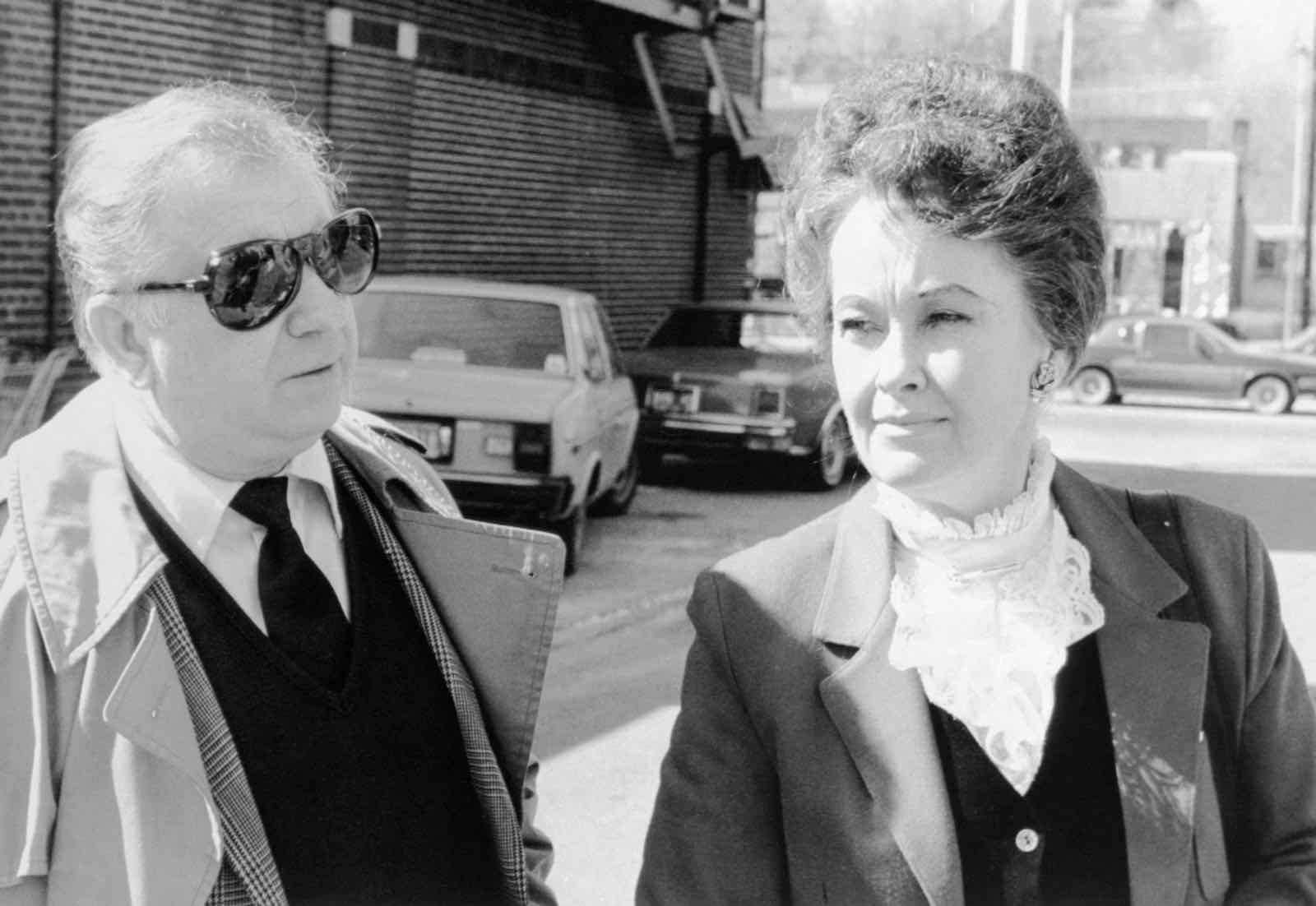 Ed Warren said he was raised in a haunted house, and taught himself demonology as a result. Lorraine Warren claimed to experience peoples’ auras and connection with the deceased beginning at the age of 7 or 8 years old. The couple met when Lorraine was only 16, but felt an instant connection. They eventually married in 1945 when Ed was home on leave from World War 2.

Although Ed and Lorraine have both passed away, their legacy lives on through our favorite horror movies. The biggest cases of the Warrens became iconic movies like The Amityville Horror and The Conjuring. Although their real role in The Conjuring is nothing like the movie’s portrayal. 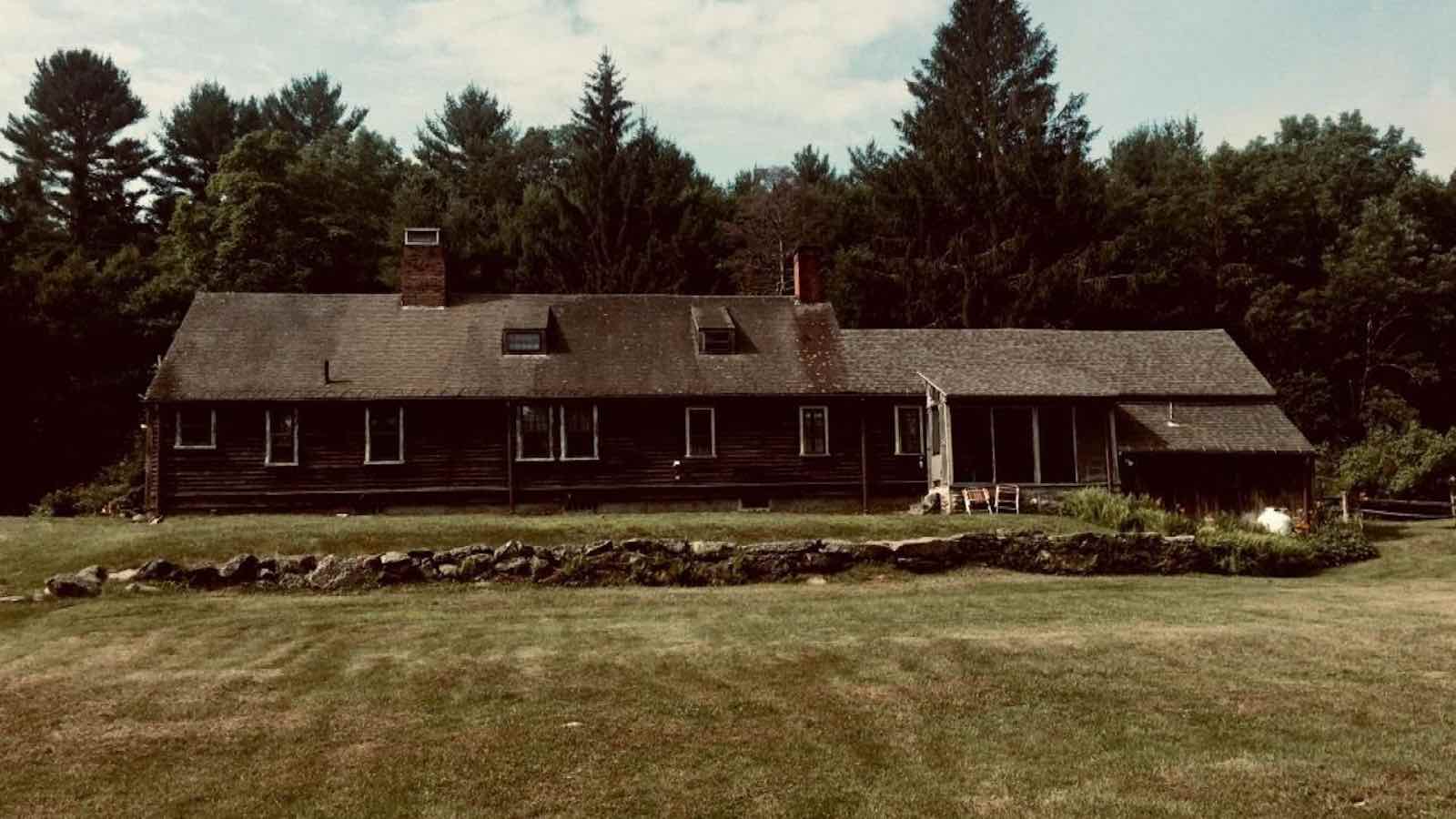 The Perron Family Haunting (The Conjuring)

In 1970, Roger and Carolyn Perron moved their five daughters into a 200 acre home in Harrisville, Rhode Island. Soon after the move, the Perron girls began to see spirits moving through the house, and items went missing. The Perron’s new neighbors even advised them to keep the lights on at night.

Eventually, the hauntings escalated. The family awoke every morning at 5:15 to the smell of rotting flesh. The spirits in the house began to shift to a more malevolent nature, and they began targeting Carolyn. 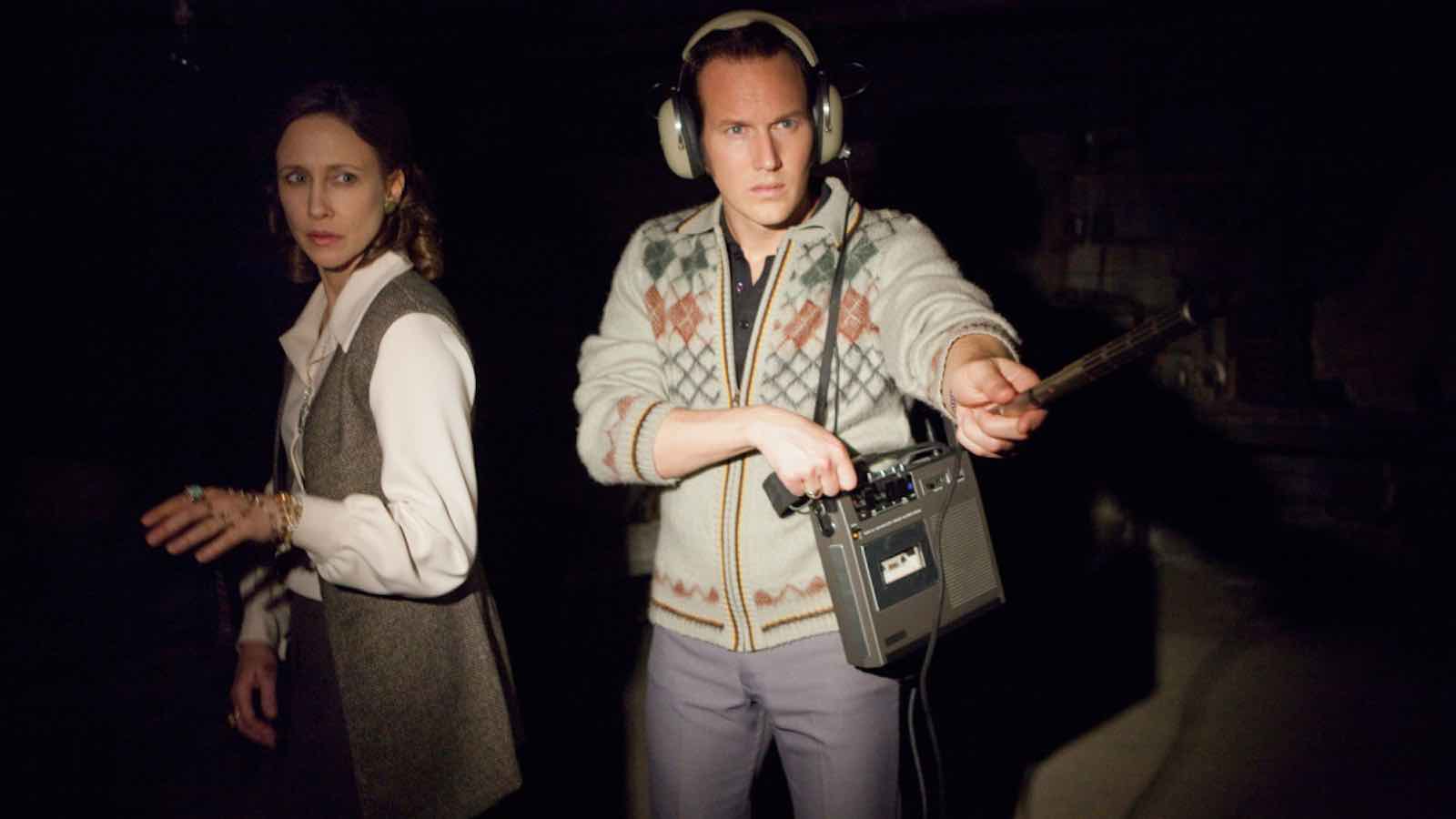 The family’s hauntings had a historical basis

As the hauntings escalated, Carolyn began researching the past inhabitants of their home and learned of a woman named Bathsheba Thayer, who lived there with her four children, three of whom died mysteriously before the age of 7.

Bathsheba was eventually labeled a satanist by her community members, and accused of sacrificing an infant to Satan by stabbing it in the back of the neck with a knitting needle, though the evidence could not be held up in court.

Eventually, a friend of Carolyn contacted Ed and Lorraine Warren, who immediately came out to investigate. The Warrens made direct connections between Bathsheba and the Perrons’ haunting. 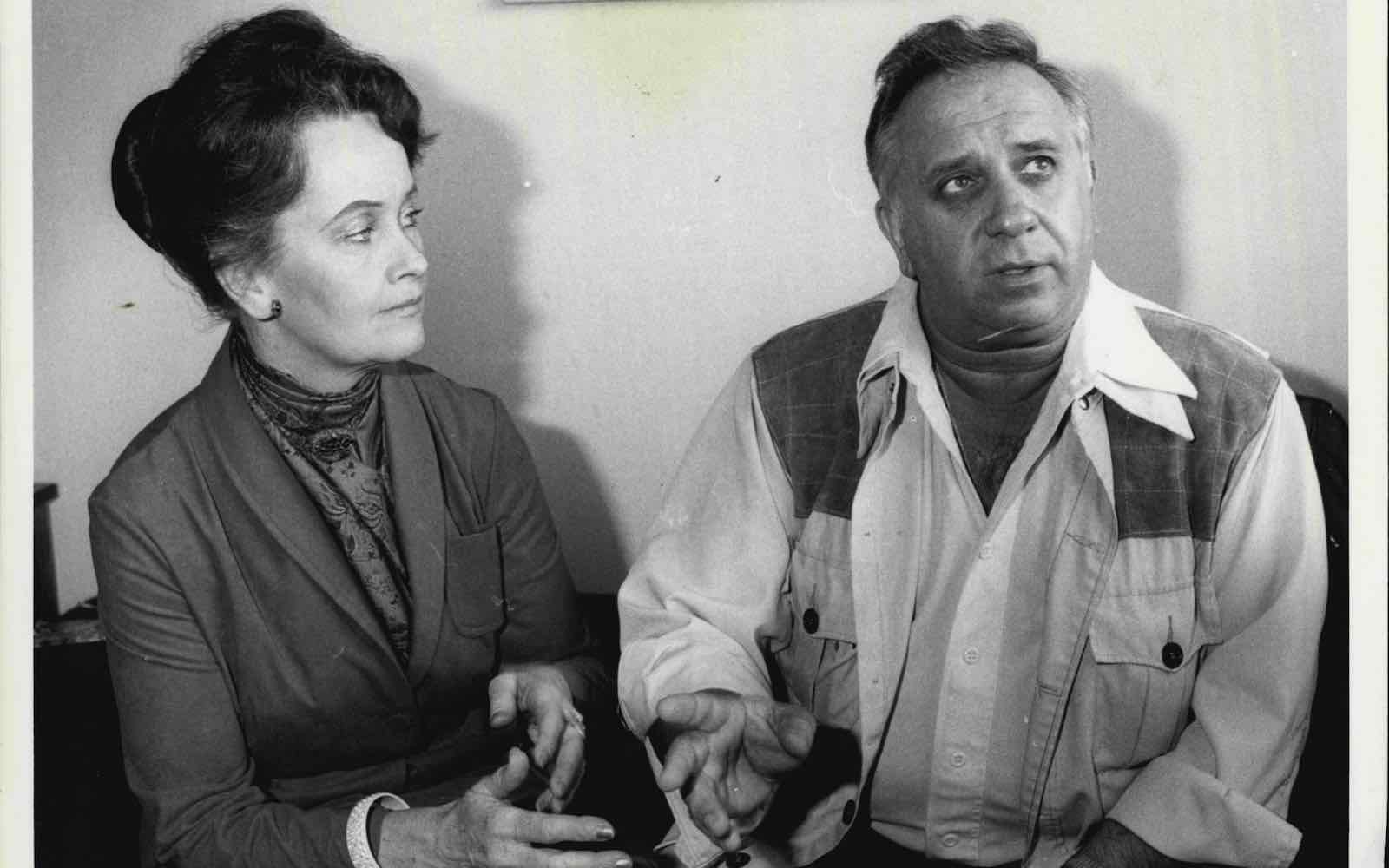 When Carolyn received a mysterious stab wound in her leg that seemed to be similar to the one that killed the infant, Lorraine Warren suggested that Bathsheba had taken her knitting needles to the grave and was using them to torment Carolyn.

In contrast to The Conjuring, the Perrons claimed that the Warrens initially made things worse at their home. Despite all of the issues in the house, the family couldn’t afford to move. They ended up spending a decade tortured in the home, before eventually selling in 1980 and moving to Georgia.

Unfortunately, their move didn’t cease the hauntings. The Perrons claim that the spirits from the Rhode Island house attached to the family themselves, and came to Georgia with them. 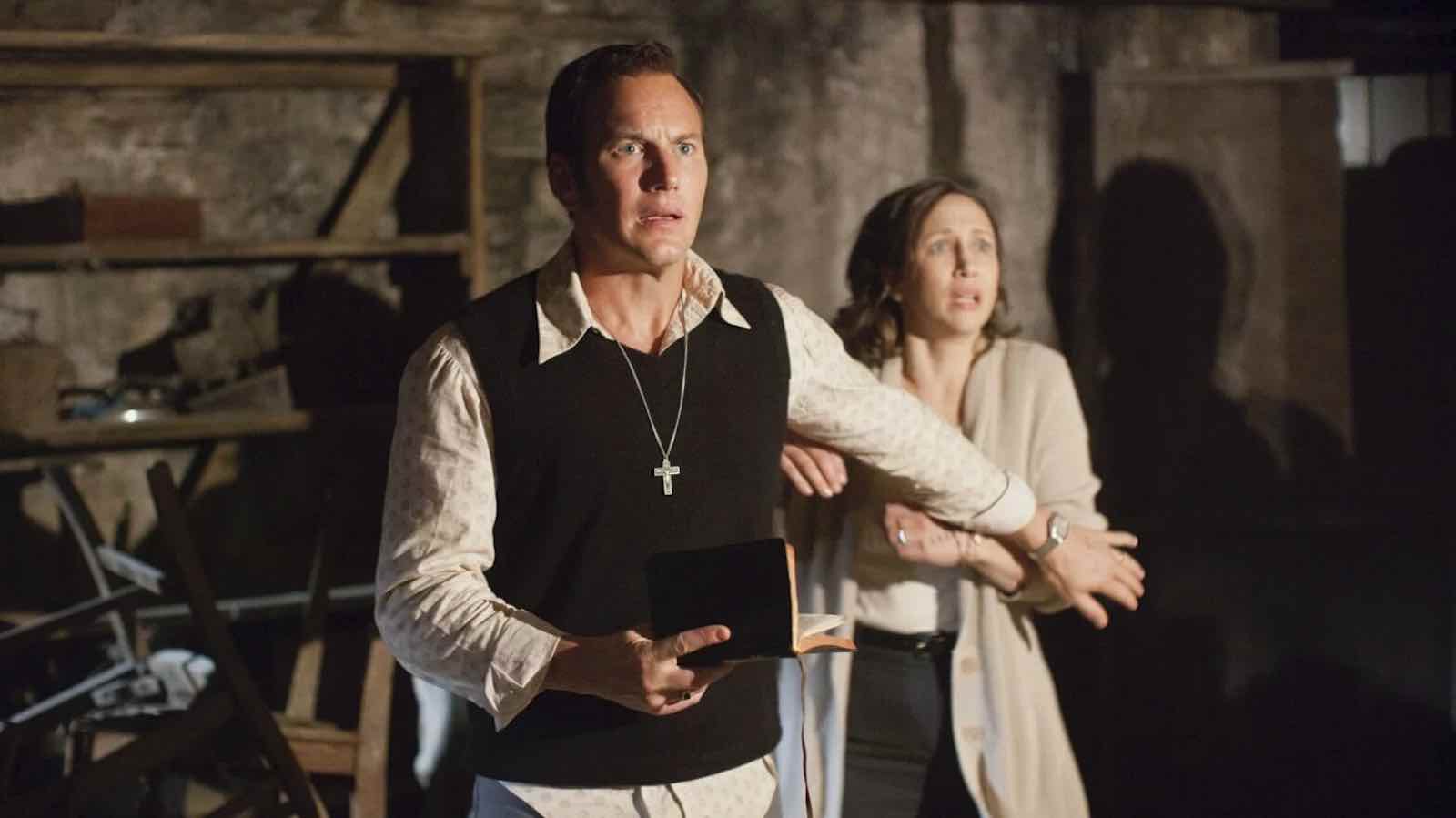 The Conjuring house affected its other inhabitants

The Perrons’ home had been the site of many violent acts in the past, from suicides to rapes to murders. The sisters speak to an overwhelming sadness that they would feel upon entering the home, no matter how they felt beforehand.

“He never went back to the house and consequently, the people who owned it, the adjacent landowners, never moved in and it sat vacant for years.” With so many deaths in the home, it’s entirely possible that some spirits could be still actively haunting the home, while others could have attached to the family themselves.