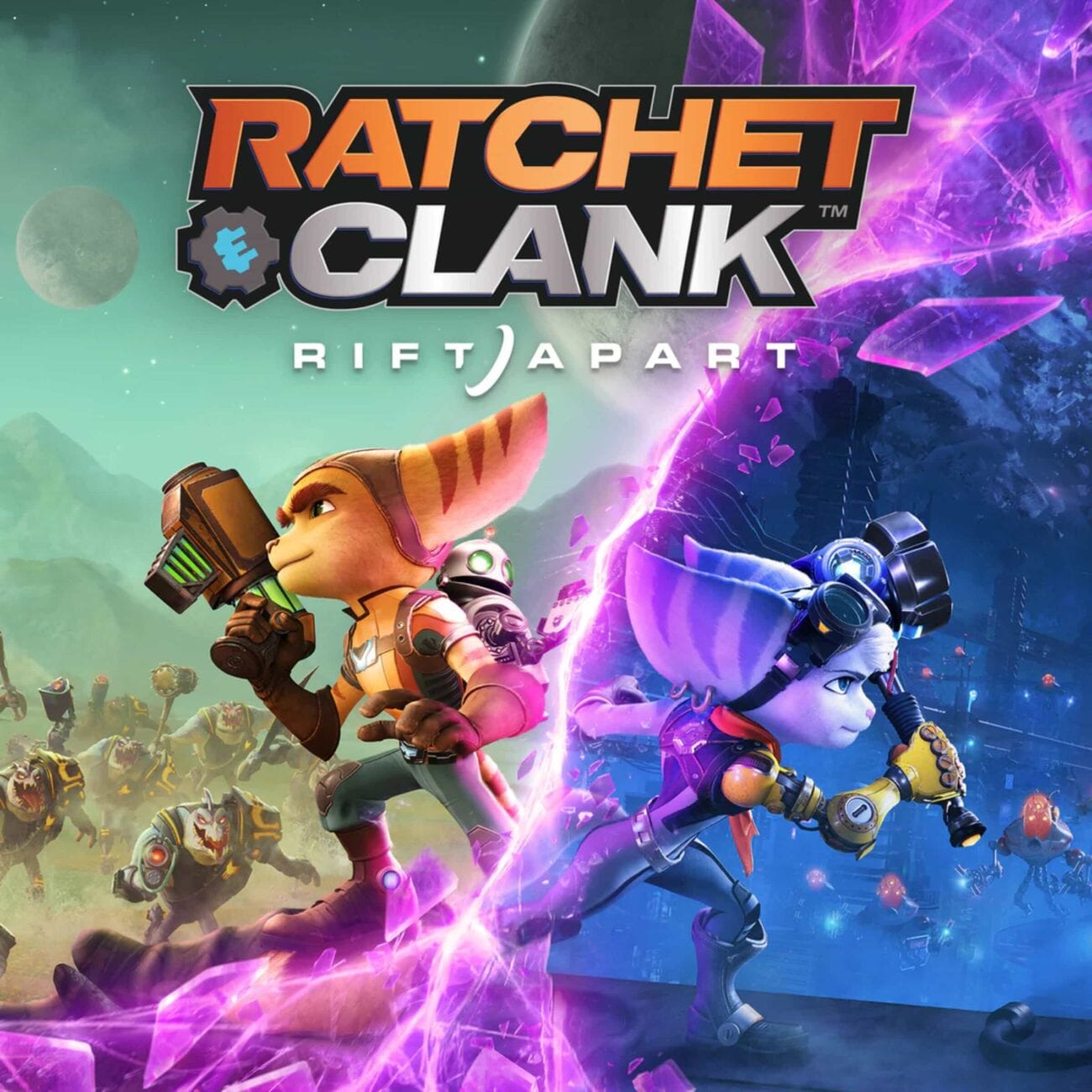 Binge-watching movies & shows isn’t the only vacation activity. You should immerse yourself in imaginative play and creativity! Plus, video games have been shown to improve manual dexterity and increase the grey matter in your brain, boosting its connectivity. They may even improve your social skills and your ability to solve problems.

Playing video games is like watching movies & TV shows, but you control the action. The more options that come with the game, the more control you have! Today’s technology just makes it that much easier to be captivated in your games.

Ratchet and Clank: Rift Apart has just been given a great advantage that gamers will be very eager to take advantage of. 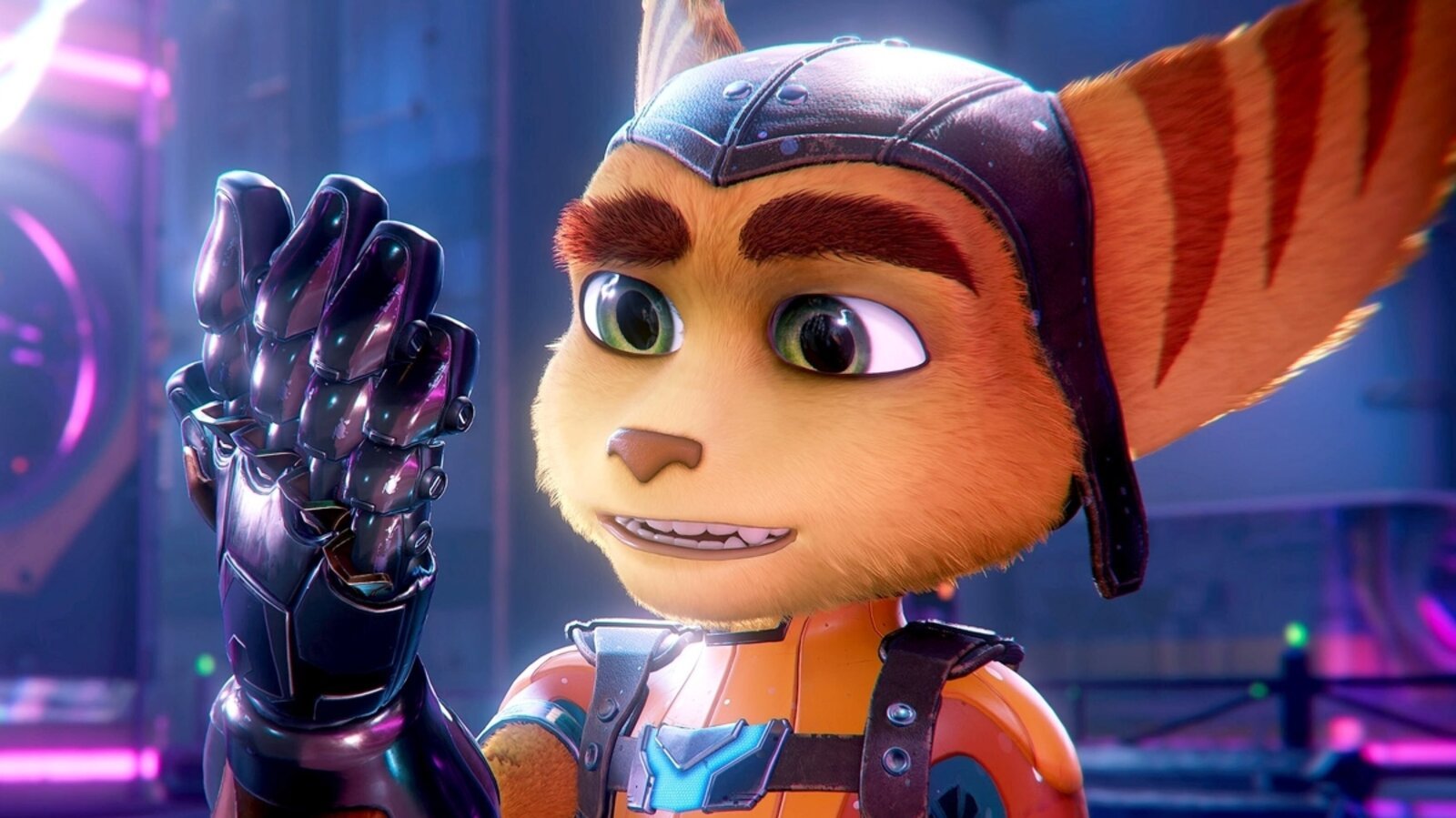 According to the patch notes for the game version 1.002, fidelity mode runs at forty frames per second when it’s used with 120 Hz. It went up ten frames. This is an over thirty percent improvement. It’ll make the game look much more polished. You’ll also find that it’s a lot more flexible to play in this mode. 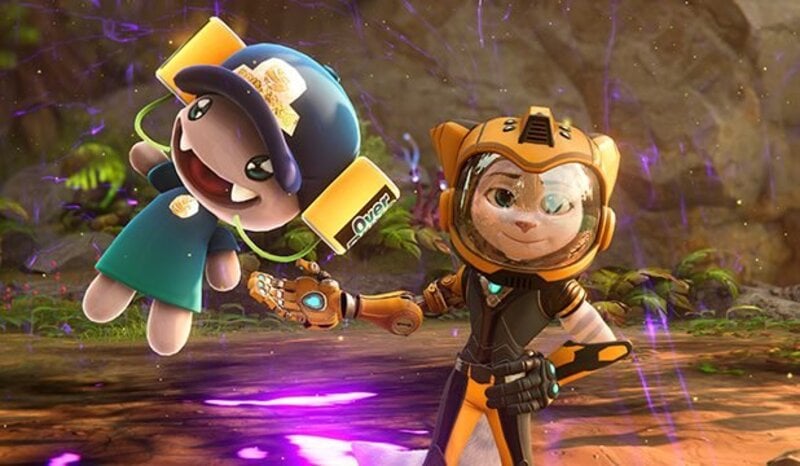 This change chiefly affects one of the game’s three display modes that the PS5 game shipped with. It’s a great example of the kinds of things that’ll be a reality as 120Hz televisions become the status quo.

Sony is currently dealing with support deficiency for variable refresh rates (VRR) on their consoles. Sony intends to add the VRR feature in a future software update. 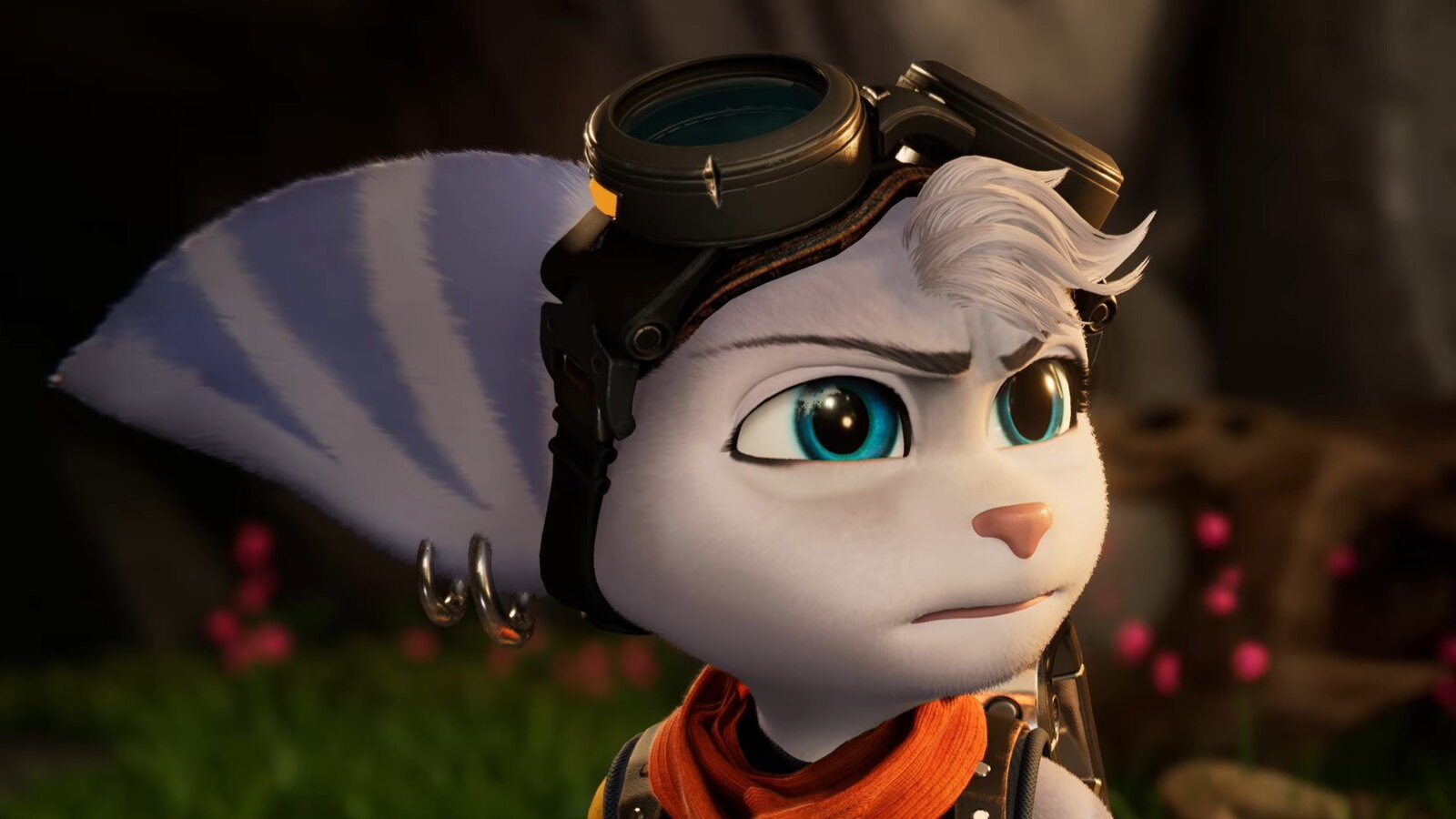 According to Digital Foundry, Performance mode controls the game without ray tracing, at sixty frames per second. The resolution ranges between 1620p and 1800p. (Ray tracing simply refers to the technique of producing images by tracing a path of light as pixels in an image plane and mimicking the effects of its encounters with virtual objects.)

Performance RT adds the ray tracing support and runs at 60fps. The resolution, however, is lower at between 1080p and 1440p. On Fidelity mode, you’ll get the ray tracing and the very highest resolutions of 1800p and 2160p (full 4K). 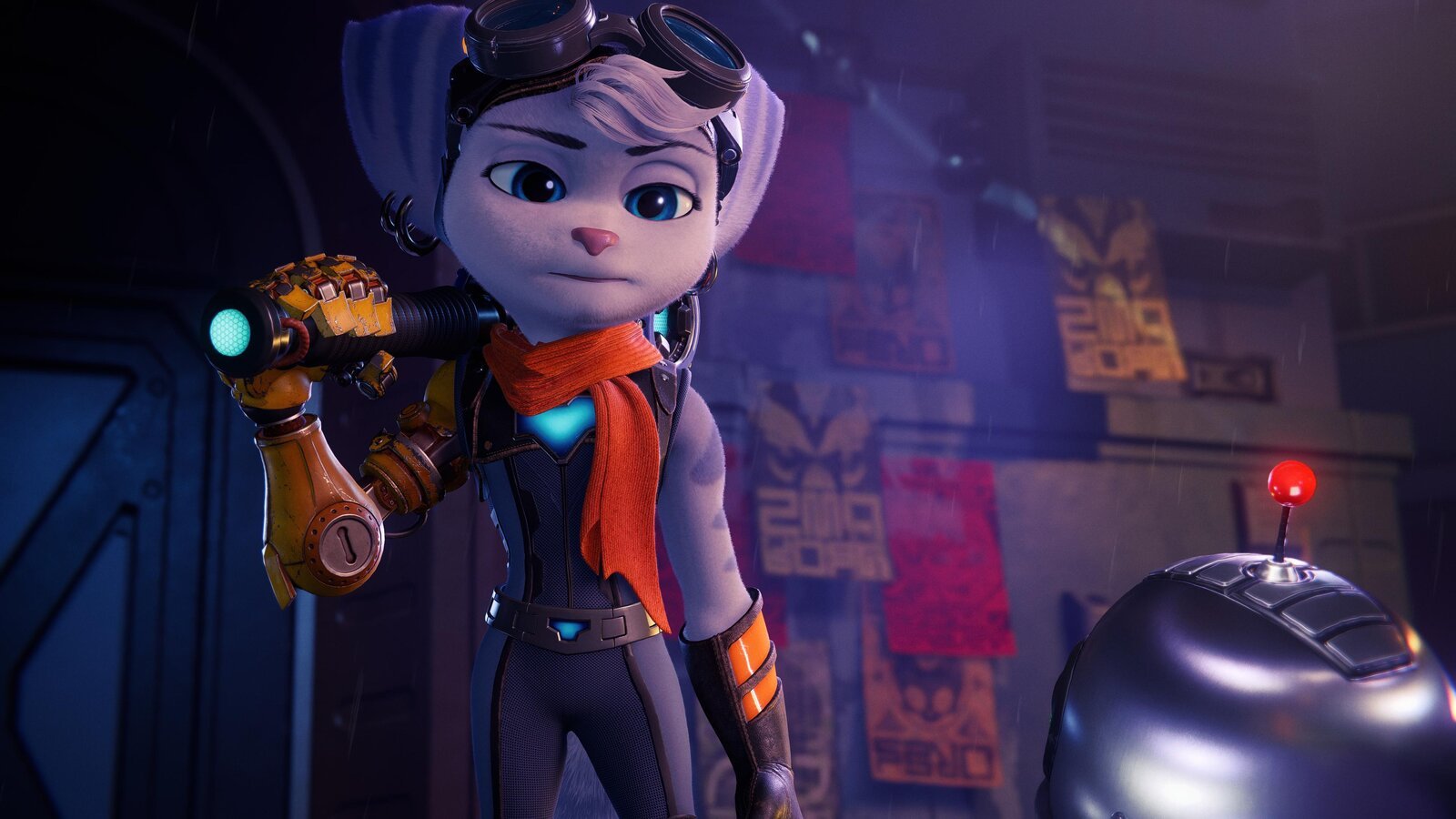 Ratchet and Clank: Rift Apart is the first major PS5 exclusive released since the console’s debut launch last November. Fans hope it’ll show us what the next generations of gaming technologies will look like. It makes us wonder what they’re capable of.

But does Rift Apart live up to its heavy expectations? Ratchet and Clank: Rift Apart challenges the PS5’s SSD like no other game. A basic SSD offers great improvement compared to previous generation hard drives. The PS5’s SSD is thought to be able to change the way studios ponder over game design. The SSD has been deemed the most crucial component of hardware. 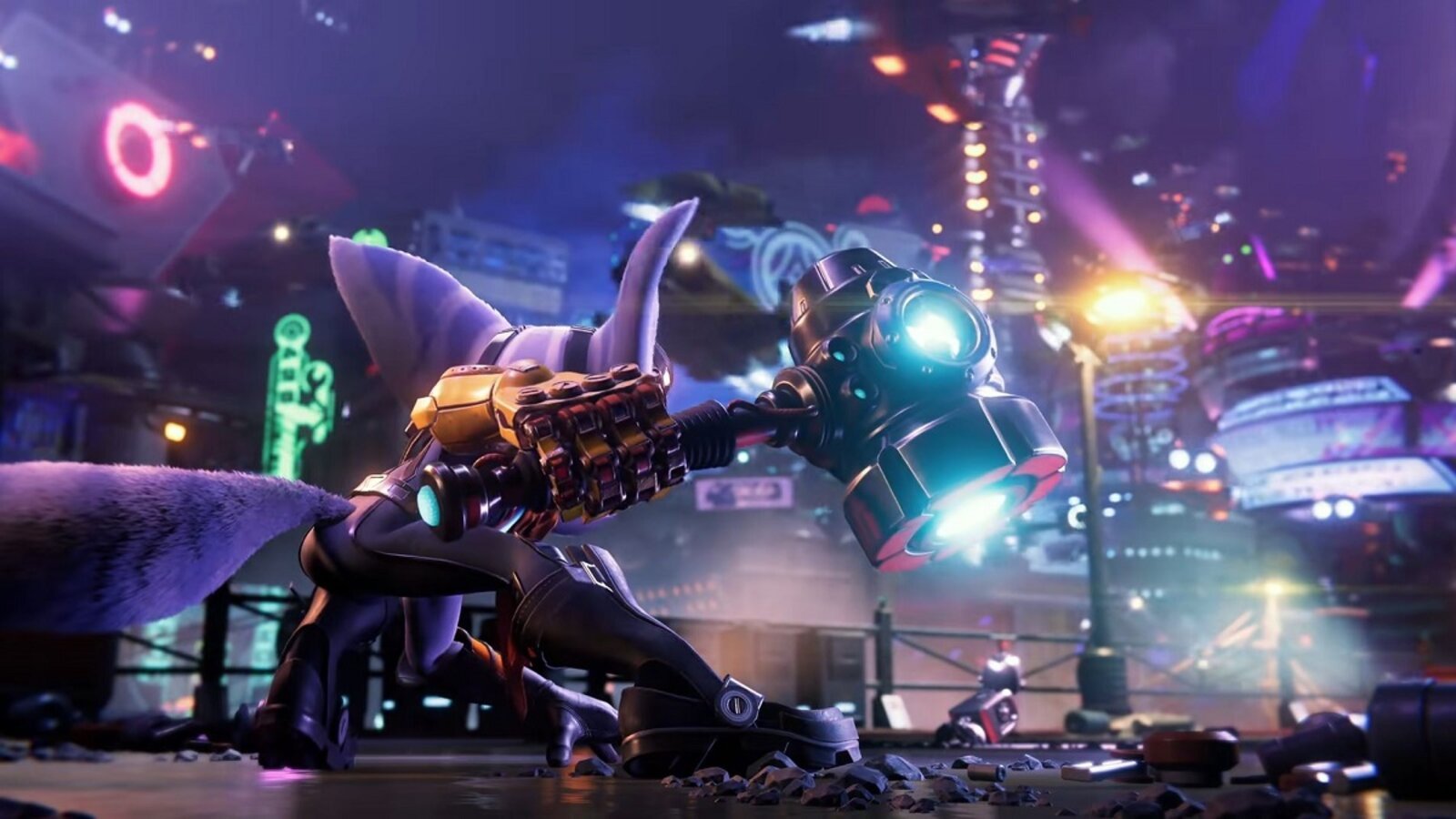 Many of Rift Apart’s levels star a marvelous amount of quests that could be easy to overlook. Ratchet and Clank’s use of rifts is bewitching from a visual perspective. Some of the rift mechanics are limited to scripted sequences. The way that the game uses rifts to change your levels or environment clearly shows you what the PS5 is capable of.

Ratchet and Clank: Rift Apart may come across as an alpha. It may make you think that the other games are moving slowly need to catch up. All in all, the PS5 is allowing games to travel to new realms.

Have you played Ratchet and Clank: Rift Apart? What do you think of the new advancement? How does it compare to your other favorite games? Let us know down below!