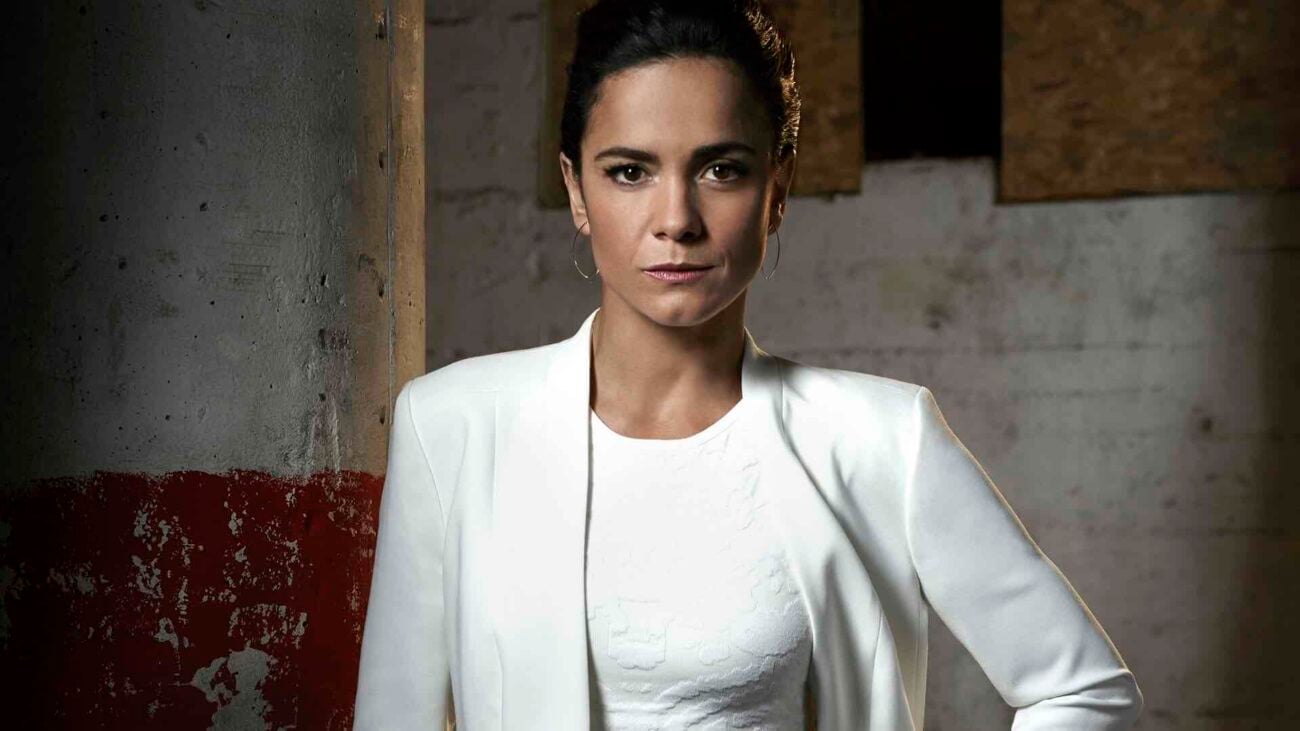 ‘Queen of the South’ season 5: Will Teresa finally meet her fatal end?

Queen of the South has been off the air for over a year and a half and fans have been waiting with bated breath. Based on the La Reina del Sur telenovela and the novel of the same name by Arturo Pérez-Reverte, the show aired in the U.S. in 2016 on USA Network and quickly became a success.

Starring Alice Braga (who is having a moment right now thanks to Soul and New Mutants), the show follows her Teresa Mendoza, who after falling in love with a member of a drug cartel, is forced to flee Mexico to America when the love of her life is killed. Hellbent on revenge and survival, Teresa starts her own drug empire, dealing with all the problems that come with it. 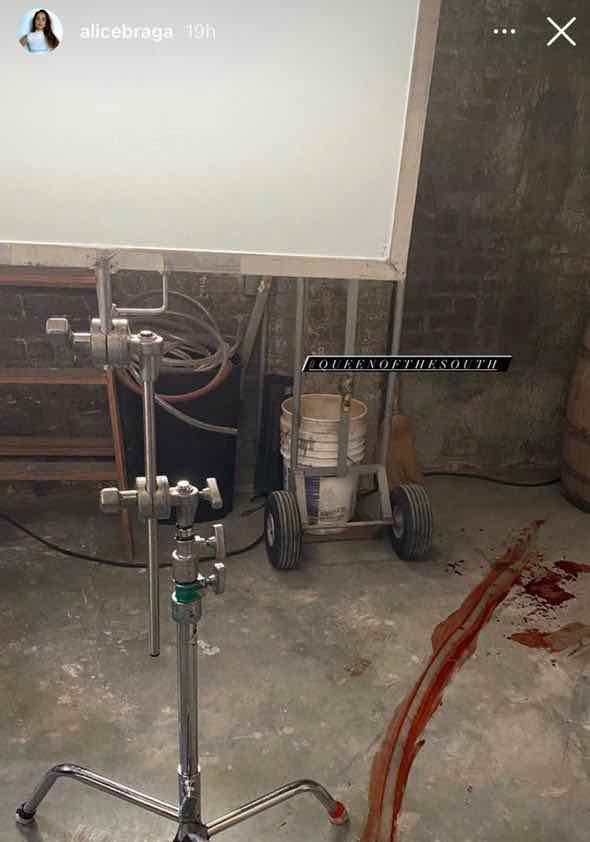 Now in its fifth and presumed final season, many fans think this is it for the beloved Teresa. Actors Alice Braga and Peter Gadiot haven’t been helping qualm those fears, each posting pictures on their Instagram stories of the bloody set. Gadiot even hashtagged one of his photos “One last time,” making fans question who’s going to die and how everything will end.

Not long to wait

No matter what happens to Teresa Mendoza, fans don’t have to wait long to see her fate. USA Network announced earlier this week that Queen of the South will return to your TV screen on a yet-to-be-named date in April.

In USA’s tweeted announcement, Teresa is seen rocking a clean white suit with a gun in her hand, while King George lets her know, “We’ve got a serious problem, Teresa.” Despite Oksana, James, and Pote popping up in the short clip, they aren’t there for comic relief.

“Watch yourself,” Pote tells an unseen foe. Fans speculated his ire could be directed to James or someone new – maybe Oksana’s ruthless cousin Kostya? Despite Oksana’s warnings, Teresa still insisted on making the connection. 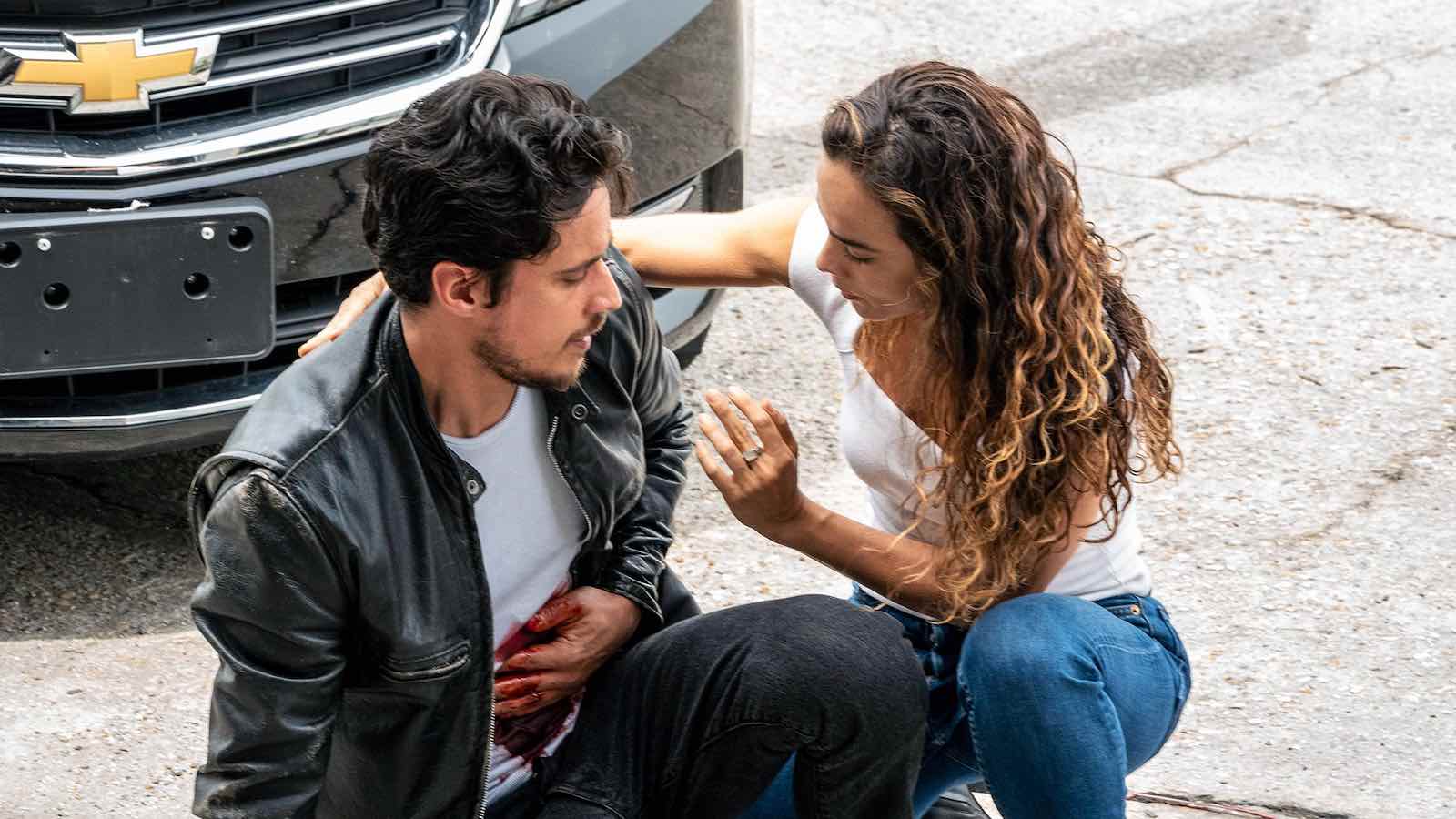 Where season 4 left off

When season 4 ended, Teresa was incriminating judges and trying to partner with Russians. Wanting to move her operations from New Orleans to New York, Teresa’s plans are foiled when her right-hand man, James arrives at her house with a bullet in his side. Obviously, fans wondered if James would join Tony and Javier as the casualties of season 4, but they will have to wait until season 5 to see his fate. 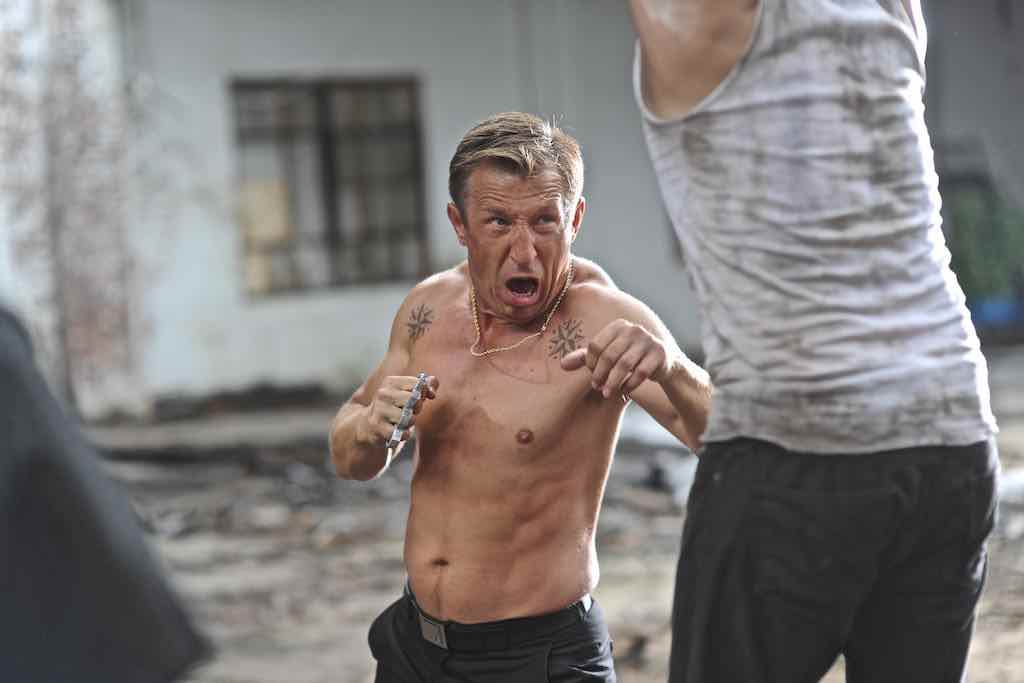 In February, USA announced actor Pasha Lychnikoff would be stepping into the role of the Russian Crime boss. If Teresa is known for her crisp white suits then Kostya is known for his Saville Row ones. Lychnikoff has also appeared in Deadwood, Shameless, A Good Day to Die Hard, Ray Donovan and Siberia as some bad dudes.

Deadline described Kostya as “vicious, calculating and extremely dangerous, he is a man who watches his surroundings with icy intensity. An underworld oligarch and a war criminal, an enemy of the state, funneling billions into the Cold War Redux, he’s wanted by the CIA. However, he’s been a ghost – and so far – he’s been untouchable.”

No matter how Kostya is involved in this new season, it’s sure to be a rough one for Teresa. With Queen of the South wrapping up production on its new season and the above photos on set, no one is safe and the end is coming soon. One thing’s for sure, Teresa will definitely be wearing her white suit – in fact, she may even die in it.

Are you excited for Queen of the South season 5? Tell us your theories in the comments below.