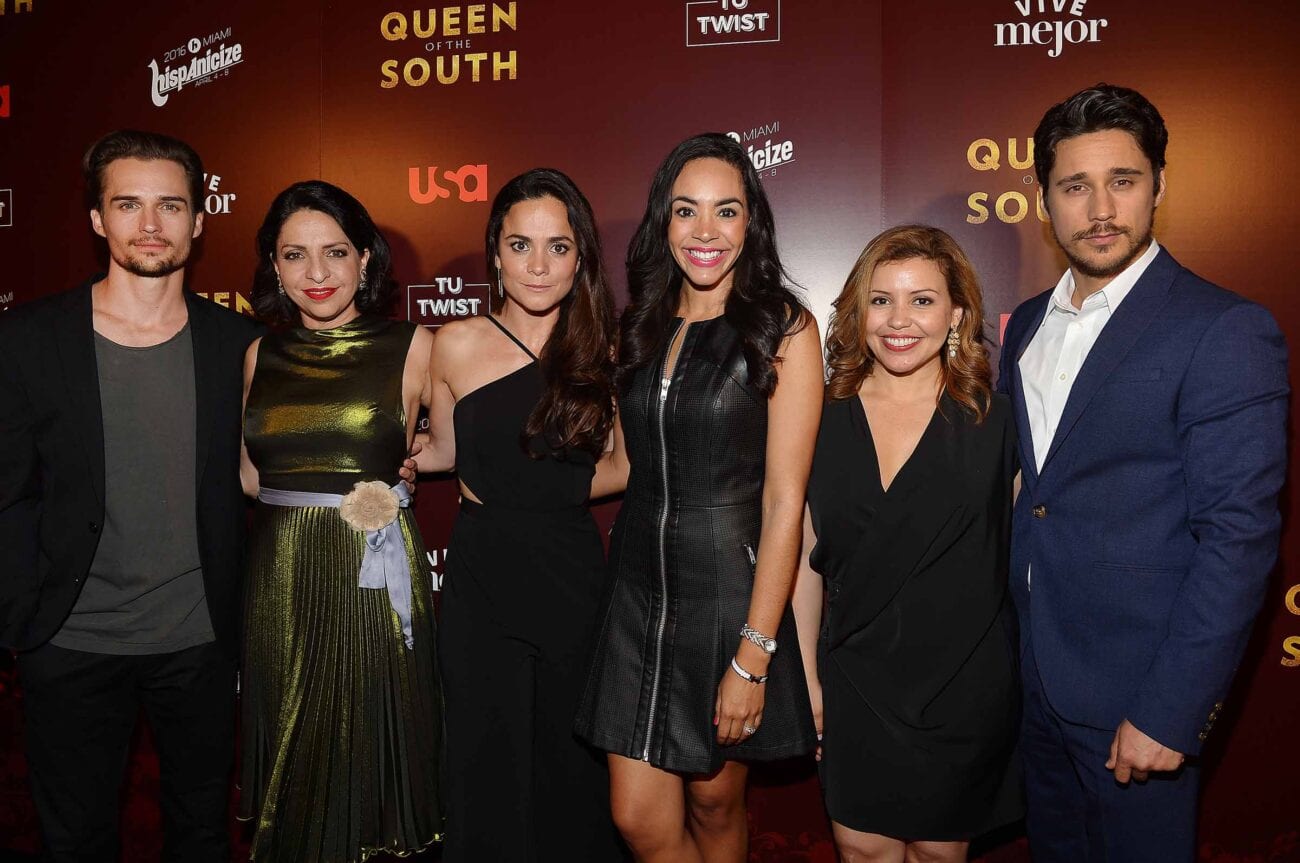 ‘Queen of the South’ season 5: Where to find the cast while waiting

Thanks to the pandemic, we’re going to have to wait longer for the end of Queen of the South season 4 to be resolved, as season 5 had to stop production. So if you were hoping to see Teresa Mendoza back on your screens sometime in 2020, get your hopes back down to normal.

Sure, season 4 got added to Netflix recently, but Queen of the South season 5 feels like it’s never coming out at this rate, even though it got renewed back in August 2019. We’re being deprived of more overdramatic Alice Braga performances and great supporting roles from the rest of the cast. 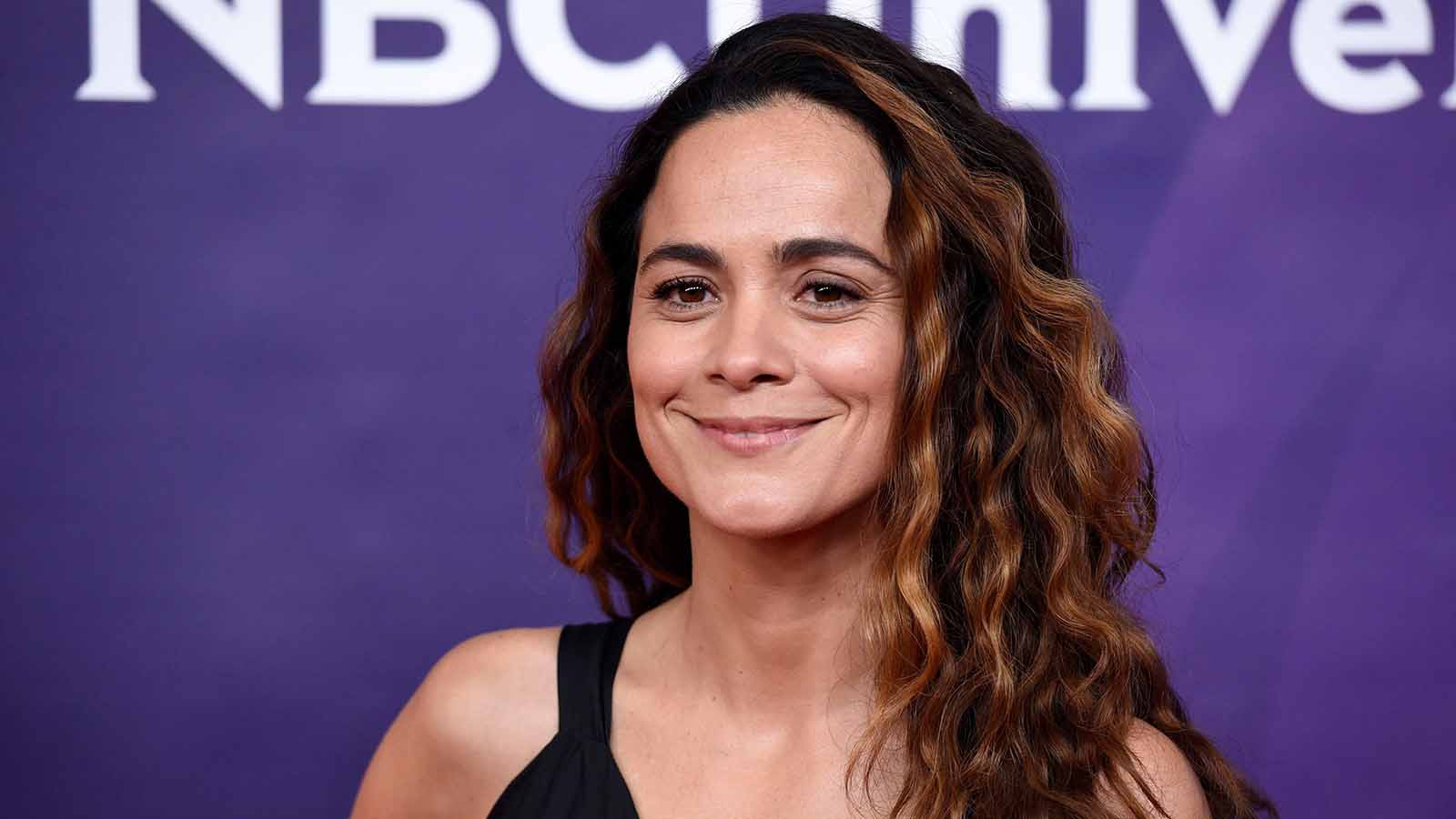 Speaking of projects eternally delayed, Braga is set to be the mentor in The New Mutants, assuming the film actually comes out August 28th as it’s set now. But if you’re desperate for some Braga now, she was also in the indie film Eduardo and Monica that was released back in March. 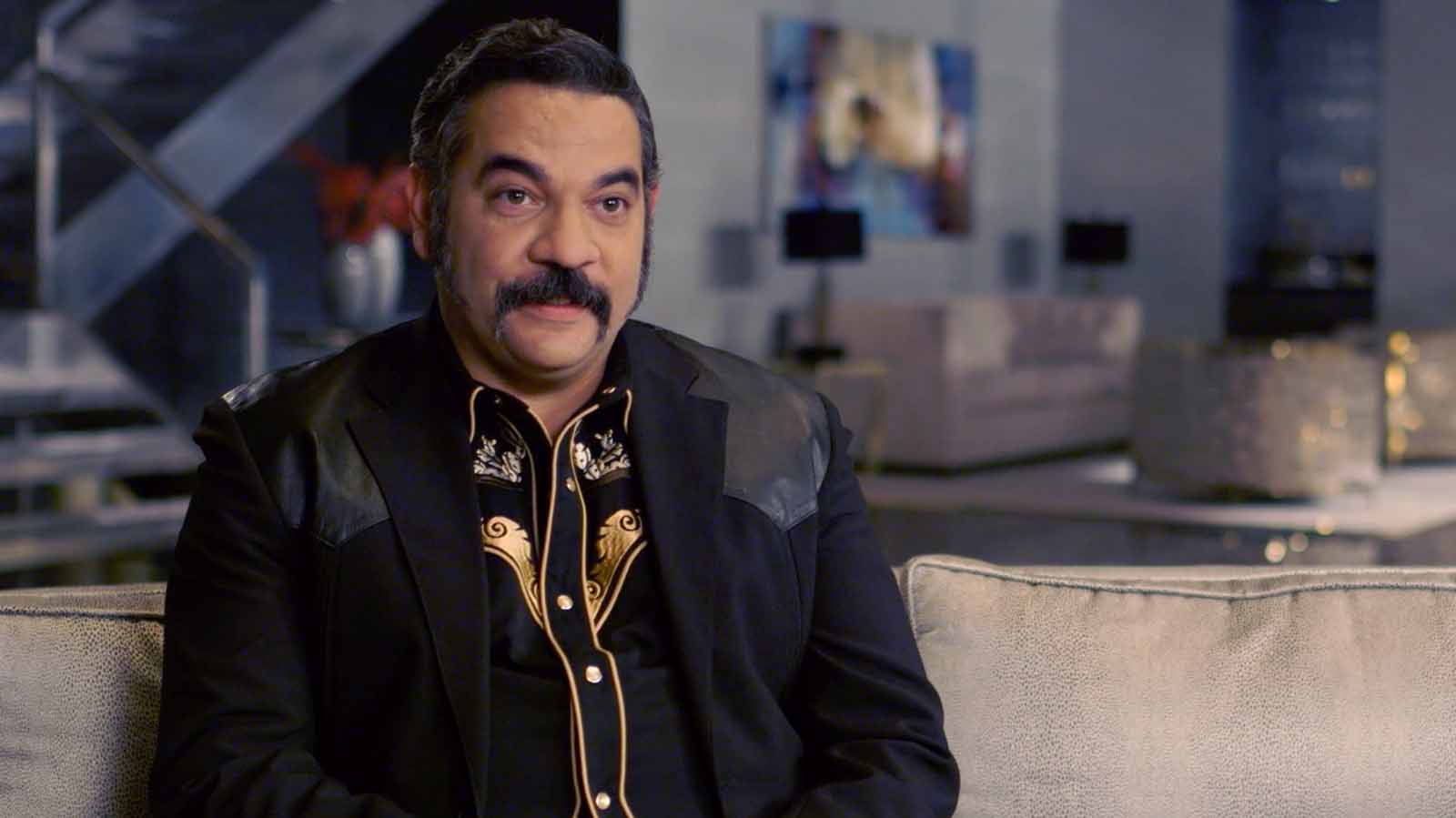 Teresa’s strongest ally, Madera has offered great performances since season one and we can’t wait to see more of him in season 5 of Queen of the South. But outside of that, he hasn’t had any large roles. Honestly, his biggest role to date outside of Queen of the South is playing the bodega owner Mr. Delmar in the MCU Spider-man films. 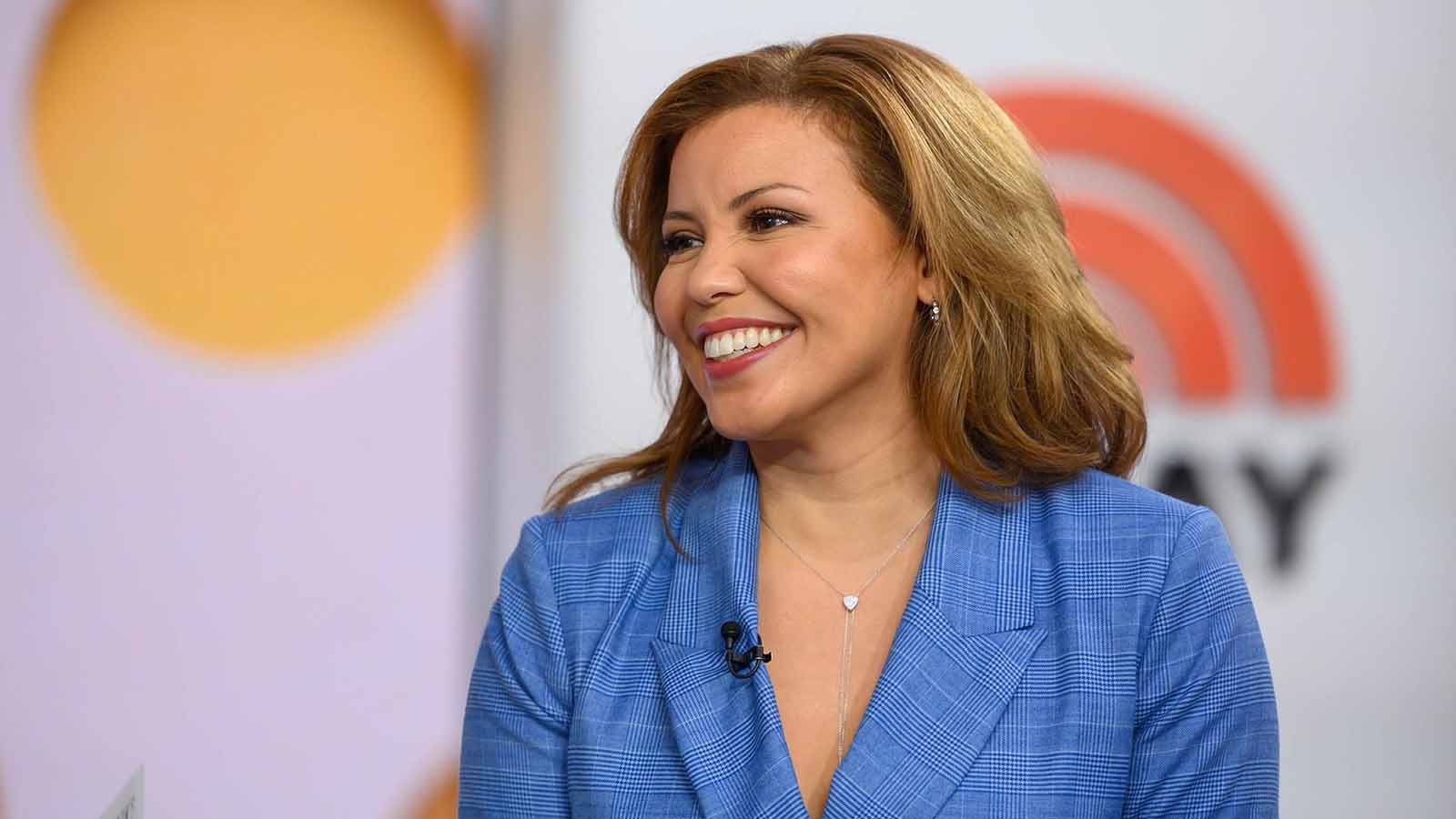 Sure, Brenda really was only important to season one of Queen of the South, but that’s only because she was busy killing it as Mama Penelope in One Day at a Time. Outside of both shows, she also had a recurring role on Jane the Virgin as well as Superstore. 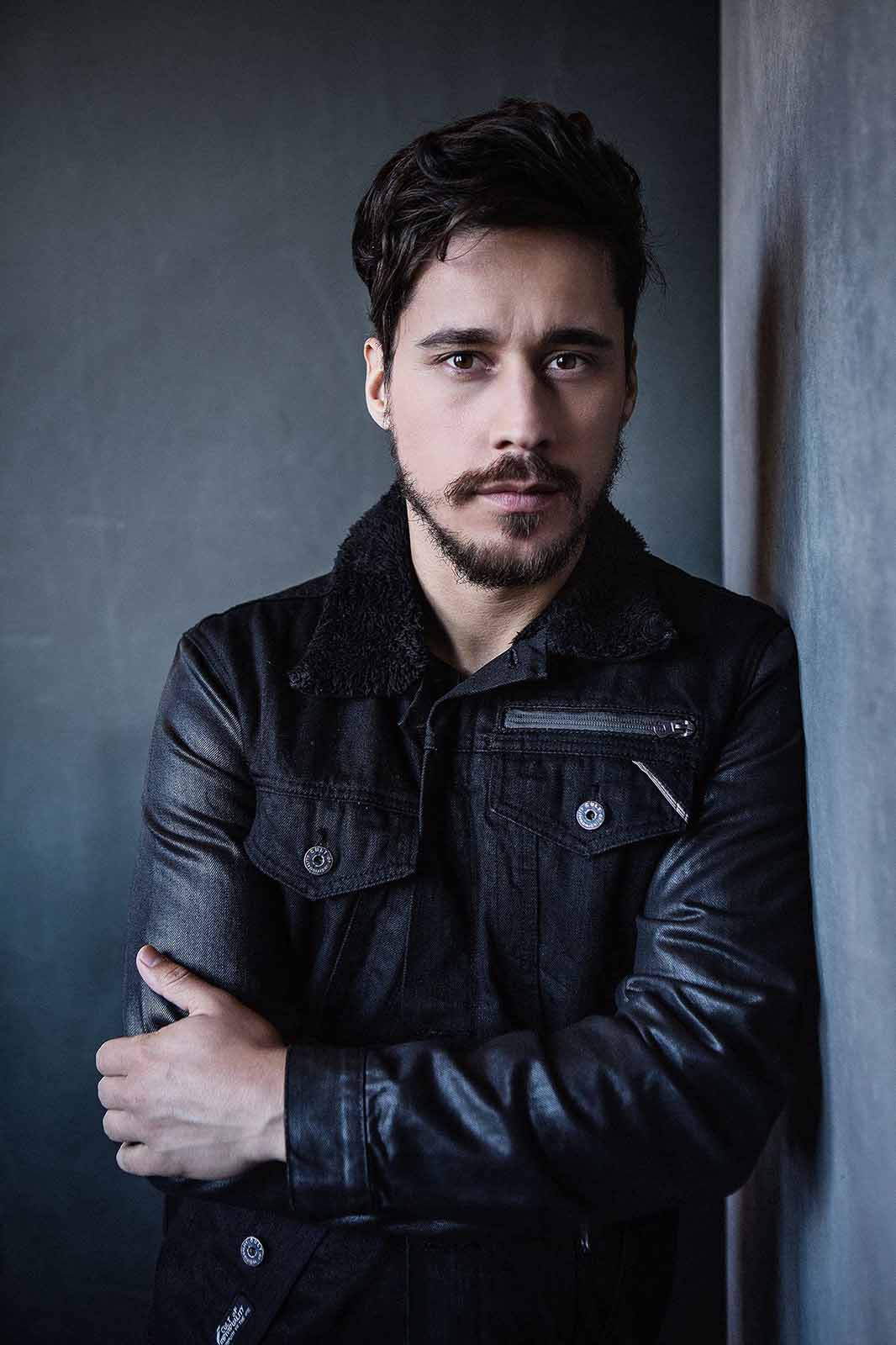 Similar to Madera, Gadiot hasn’t done a whole lot since signing on to Queen of the South. He did have a small role in Velvet Buzzsaw, and a two episode arc on Supergirl. Really, if you want more Gadiot, you have to go back to Once Upon a Time in Wonderland, where Gadiot plays mysterious genie Cyrus. 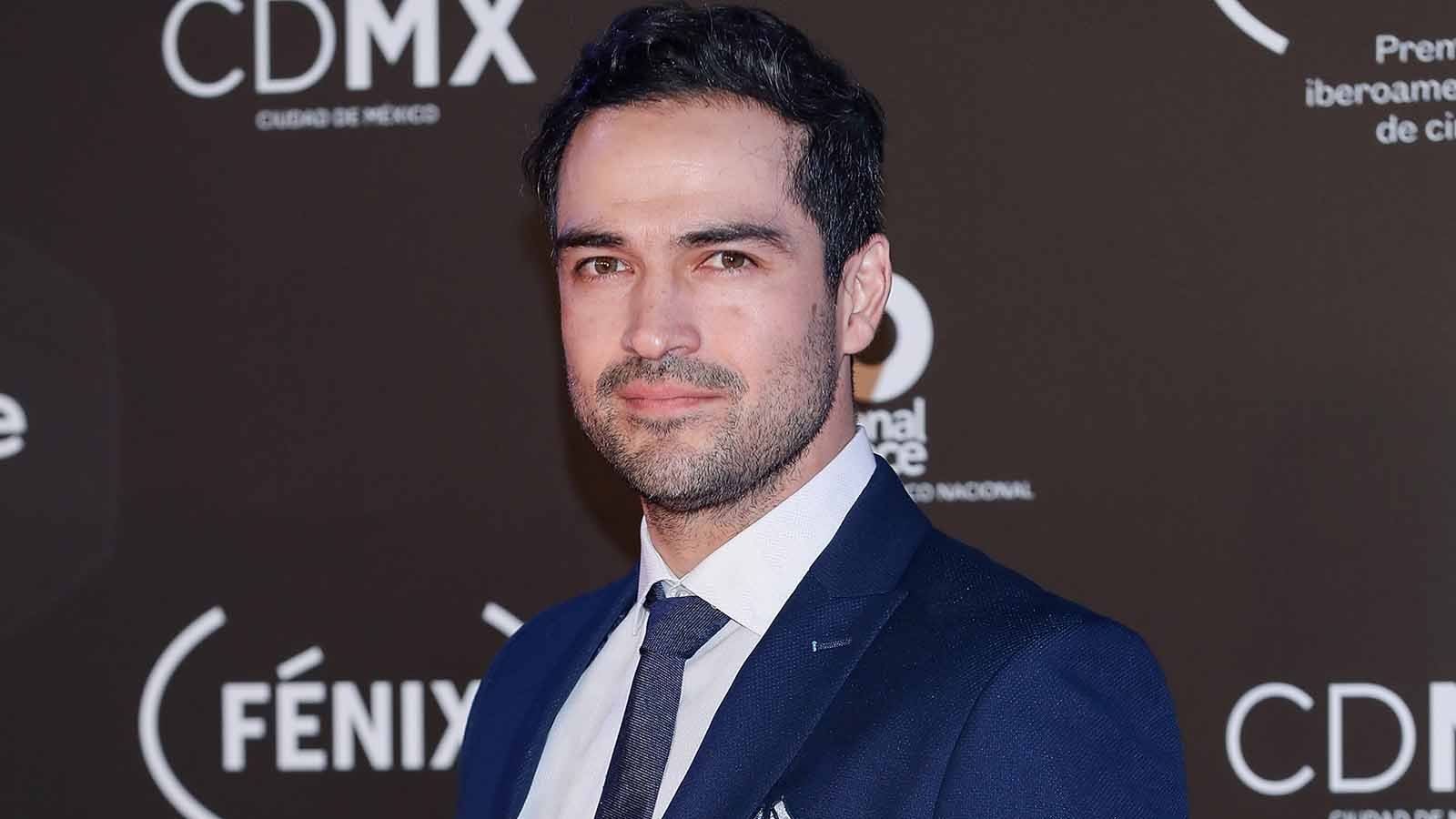 This is far from Herrera’s first rodeo, as he’s had plenty of leading roles in Mexican TV before coming to American screens. Alongside the first two seasons of Queen of the South, Herrera starred in the short-lived The Exorcist series on Fox as one of the exorcists. He also stars as Lito’s boyfriend on Sense8. 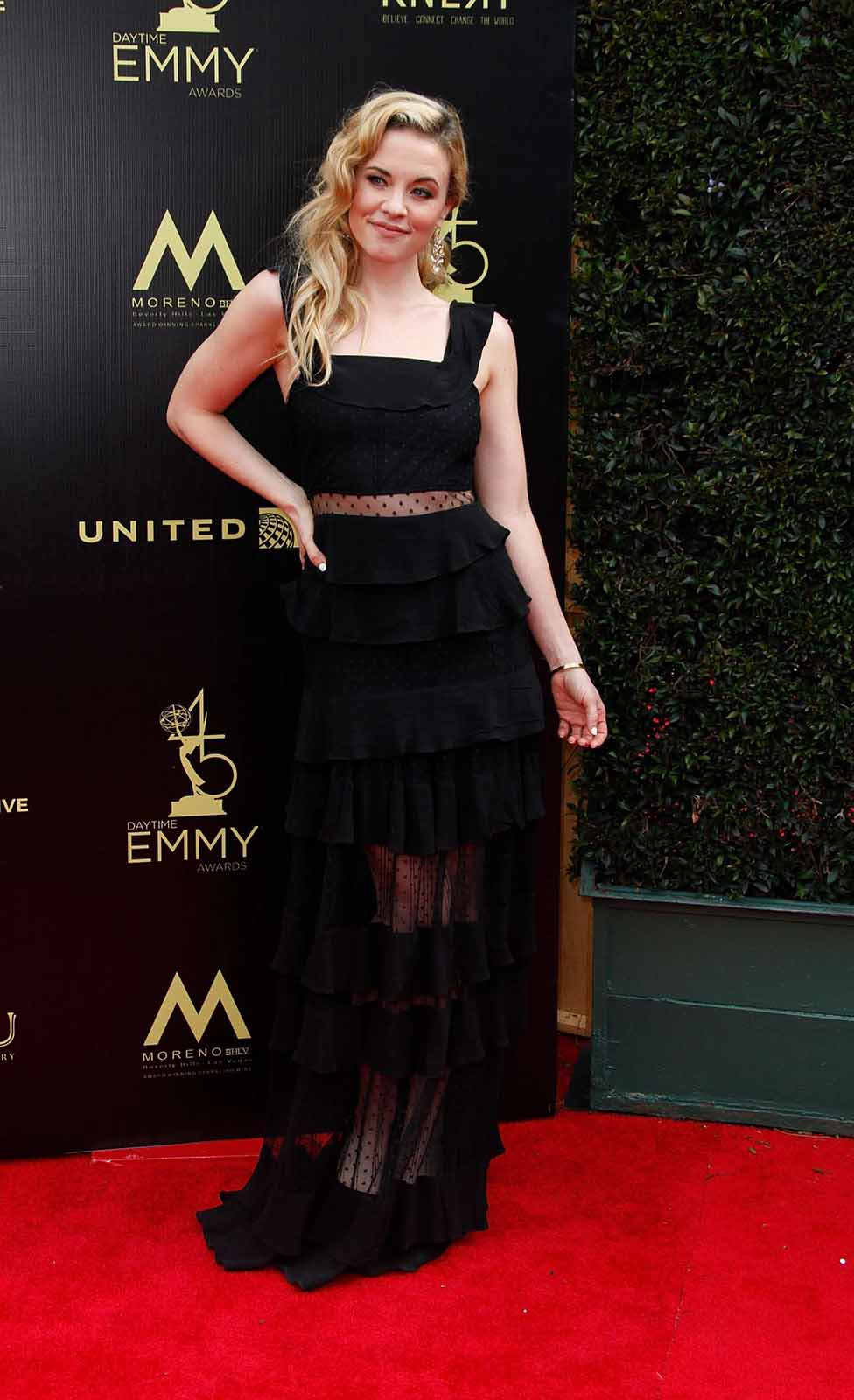 Kelly Anne may be a smaller part of Queen of the South, but Burnett definitely isn’t a small part of the TV world. After spending a significant amount of her TV career as part of Days of Our Lives, Burnett jumped around shows until she landed on Queen of the South. She also had a temporary job as Kirsten Storms’ replacement on General Hospital. 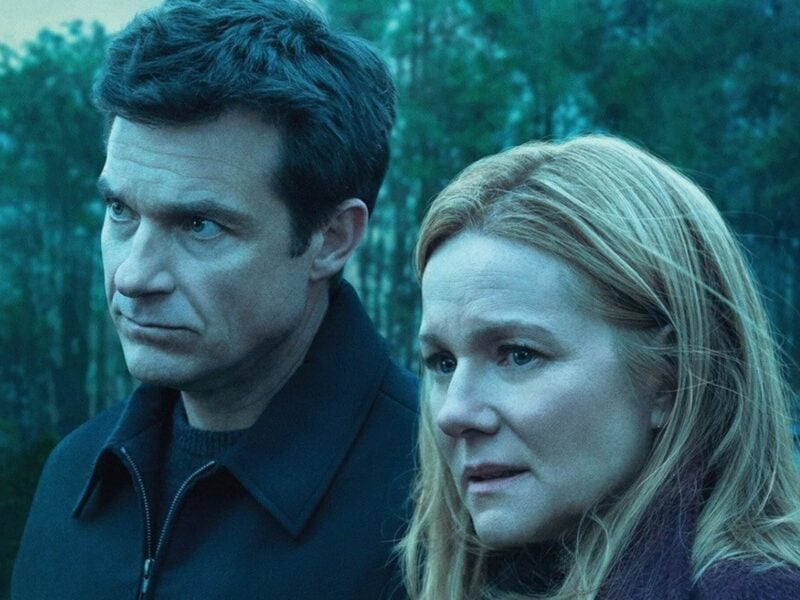