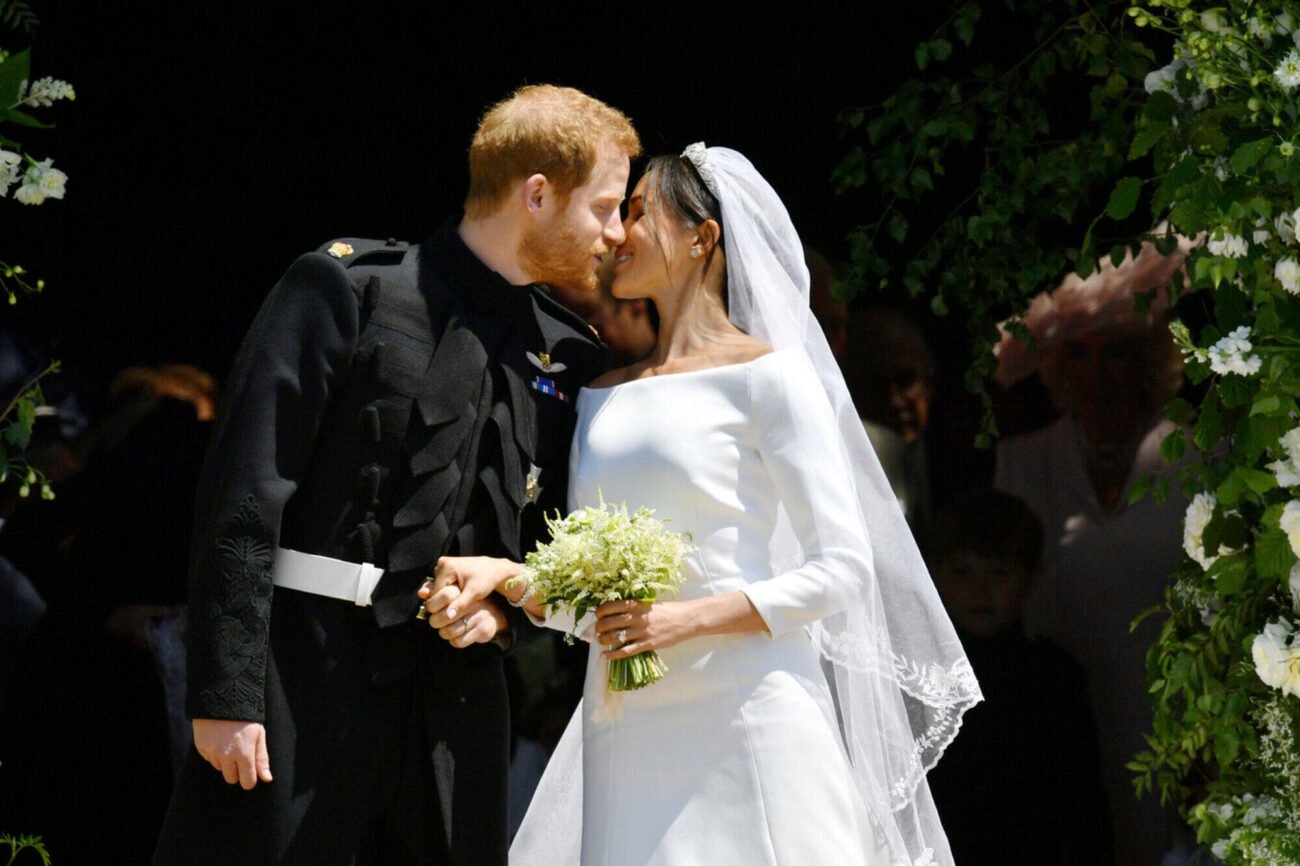 Why did Prince Harry and Meghan lie about getting married early?

If you stayed up to watch the Duke & Duchess of Sussex’s wedding on May 19th, 2018, you were probably as disappointed as we were, when Prince Harry & Meghan Markle told Oprah Winfrey that they actually got married in secret just before the grand ceremony.

And as surprising as the Sussex news may have been, it seems the couple looking back, are extremely happy with their decision. But was their private wedding legal? Here’s all the details you might’ve missed. 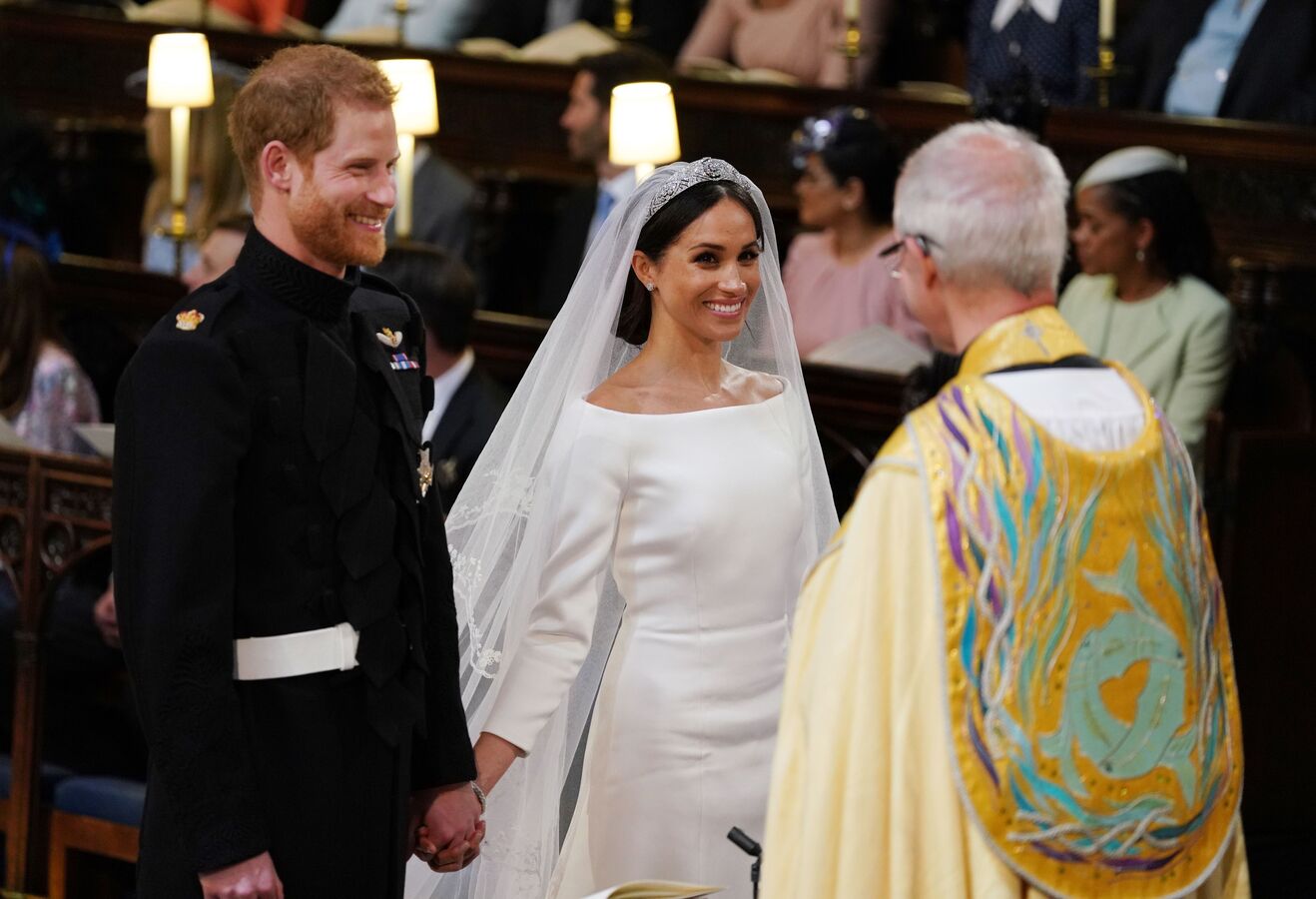 While St. George’s Chapel at Windsor was getting prepped for the royal wedding of the year, it seems Prince Harry & Meghan had plans of their own. According to The Sun (UK), the couple had “privately exchanged personal vows a few days before the official/legal wedding on May 19th.”

During the well-known Oprah Winfrey interview, Meghan Markle revealed that she and her now-husband Prince Harry actually got married in secret. Markle confessed: “You know, three days before our wedding, we got married. No one knows that.”

Markle continued: “The vows that we have framed in our room just the two of us in our backyard with the Archbishop of Canterbury.” 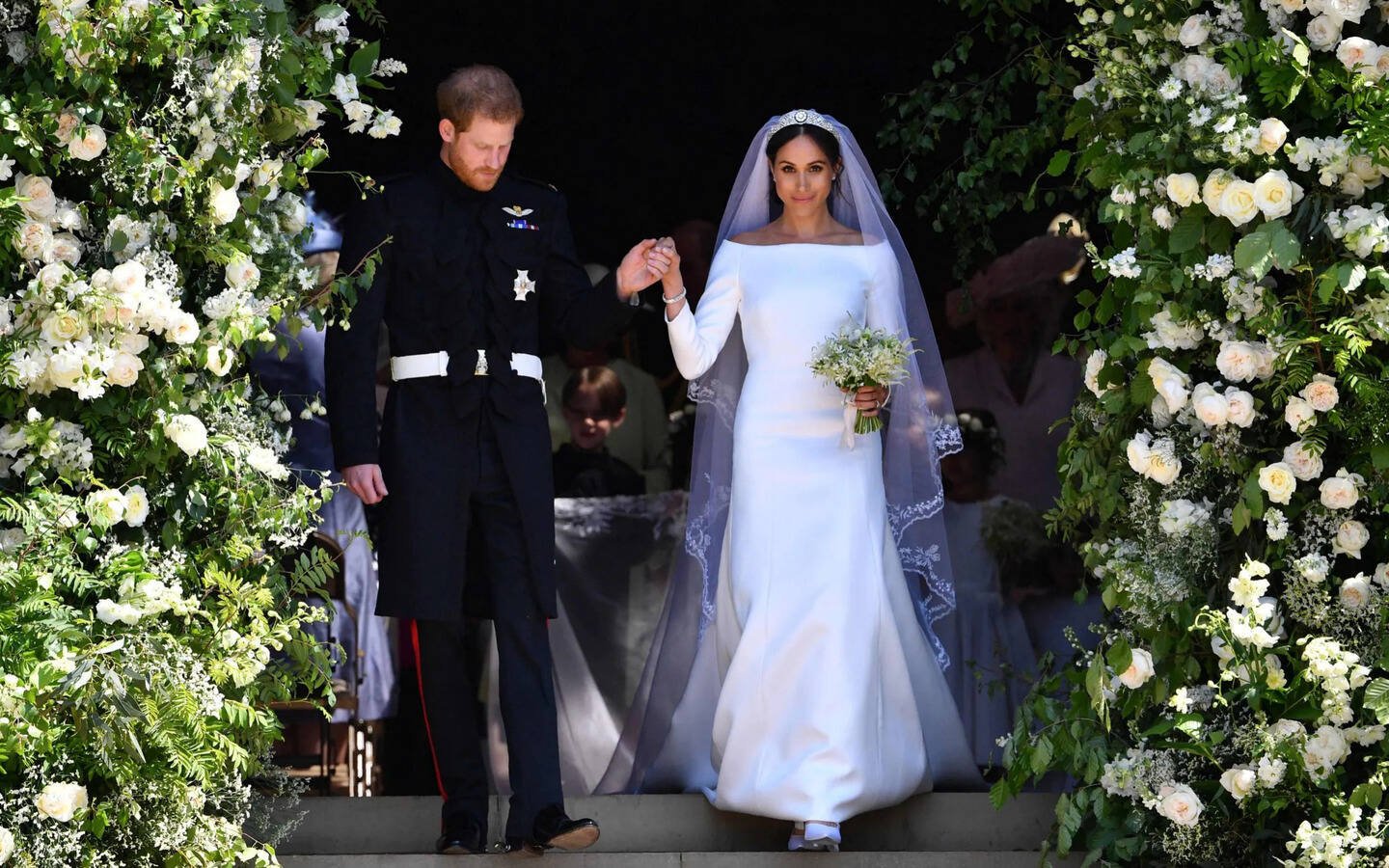 Meghan Markle claimed that her wedding was days before the broadcasted event and explained that they phoned the Archbishop, the Most Reverend Justin Welby to marry them in Nottingham Cottage without all the cameras &  limelight. The private affair claimed to happen on the Kensington Palace property between just the three of them.

However, The Sun recently announced that this wedding claim made by the Duchess of Sussex wasn’t all that true, as their wedding certificate shows a different date, well the broadcasted date — “May 19th 2018”. 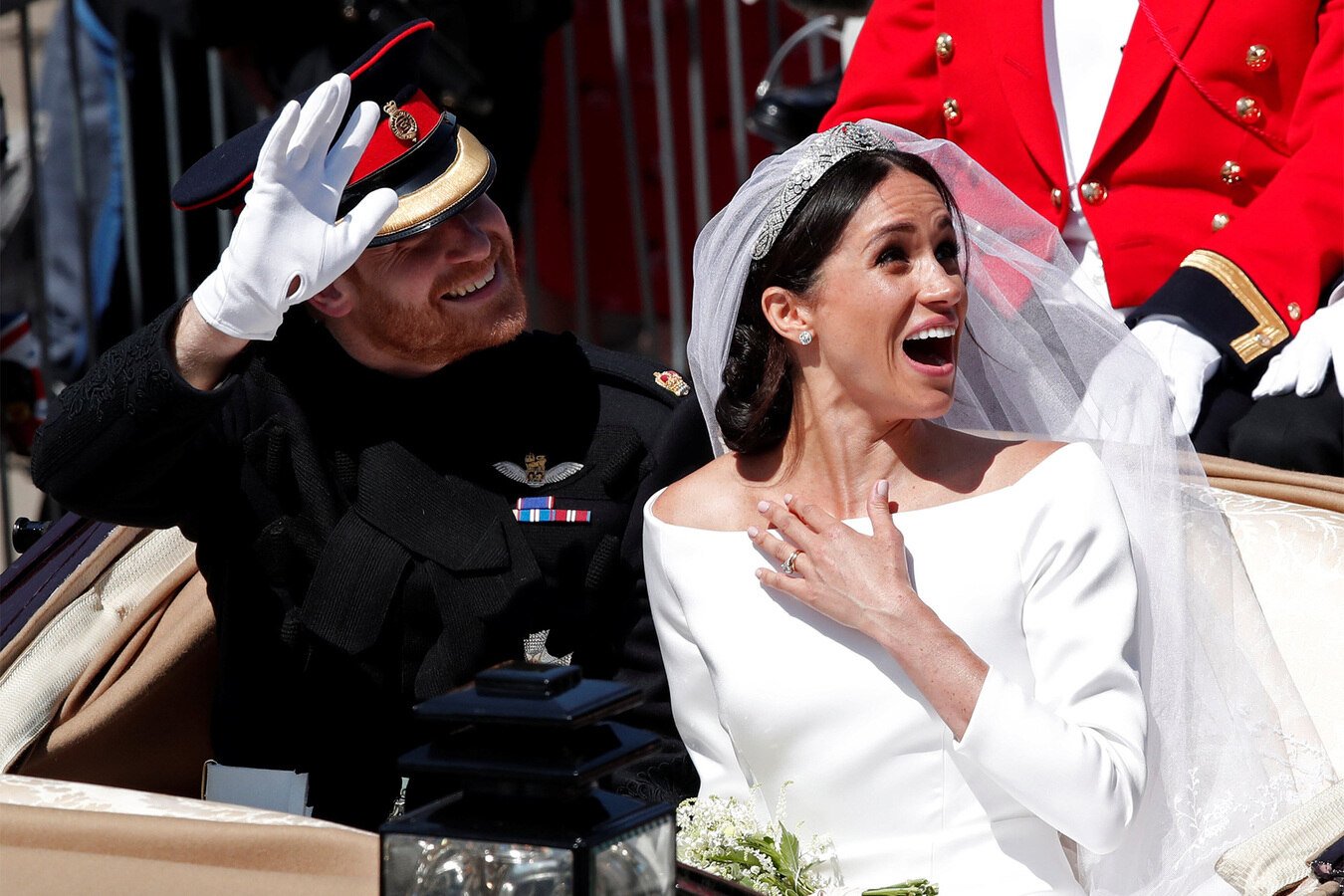 In fact, the former chief clerk at the Faculty Office Stephen Borton clarified the Sussex’s story: “I’m sorry, but Meghan is obviously confused and clearly misinformed . . . They did not marry three days earlier in front of the Archbishop of Canterbury.”

That’s not all – Stephen Borton also stated to The Sun: “The Special License I helped draw up enabled them to marry at St. George’s Chapel in Windsor and what happened there on May 19th, 2018, and was seen by millions around the world was the official wedding as recognized by the Church of England and the law.” 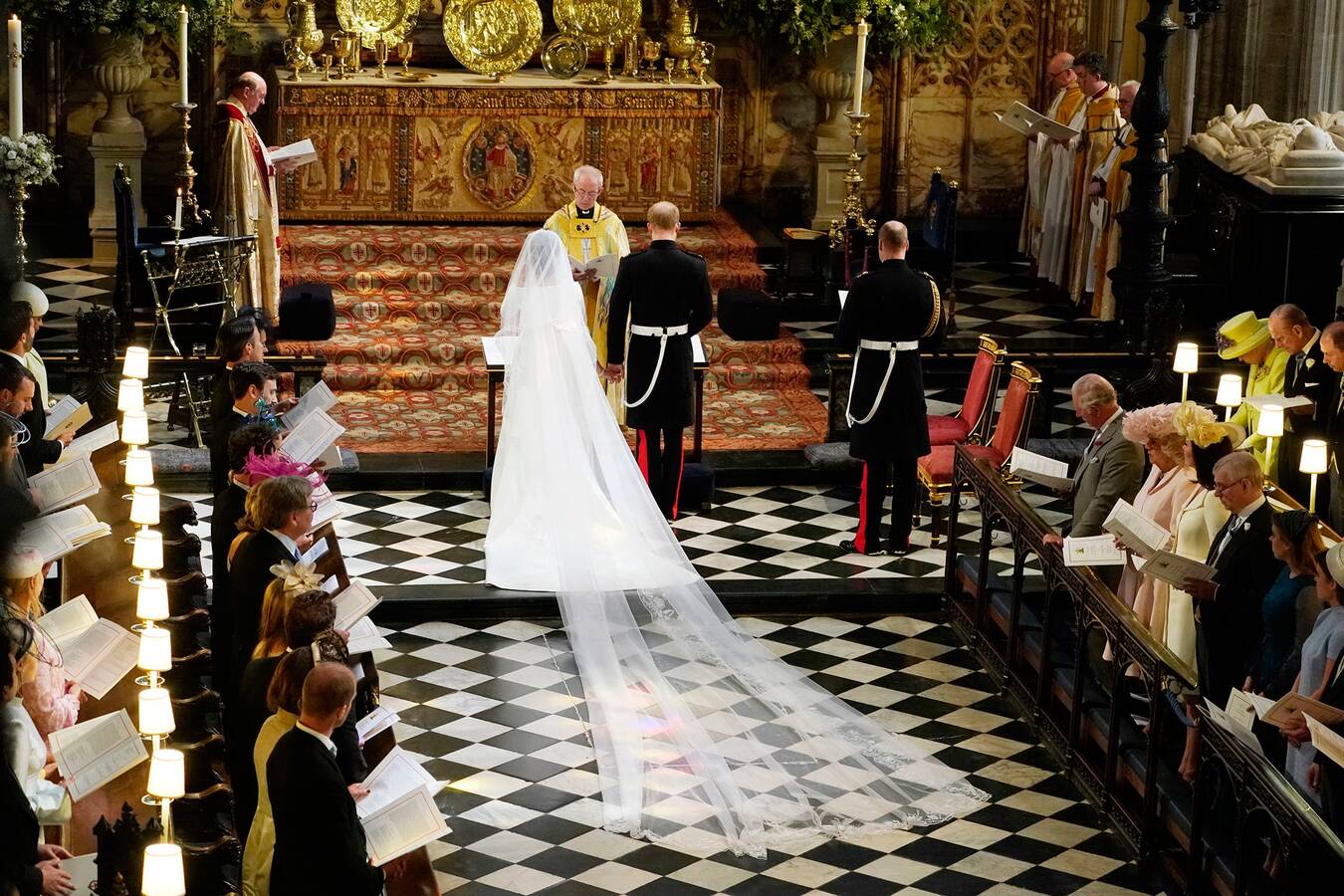 Though the couple announced to the entire world that they actually got married in “secret”, it seems this wasn’t the entire truth. A “special license” was reportedly made possible so that the official live ceremony could occur a few days later. Queen Elizabeth II had to authorize the wedding & venue as the head of Church of England so that her grandson & Meghan Markle could wed.

Their royal wedding certificate shows that Prince Harry’s father Prince Charles, and Meghan Markle’s mother Doria Ragland were the official witnesses to the grand ceremony at Windsor Castle on May 19th. So what happened at Kensington Palace?

According to Business Insider, the couple needed at least two witnesses to wed and that the vows they took before the wedding was merely a small ceremony between the couple. Reverend Canon Giles Fraser, the rector of St. Mary Newington church in London explained: “it was probably a blessing. But they got married legally at Windsor.” 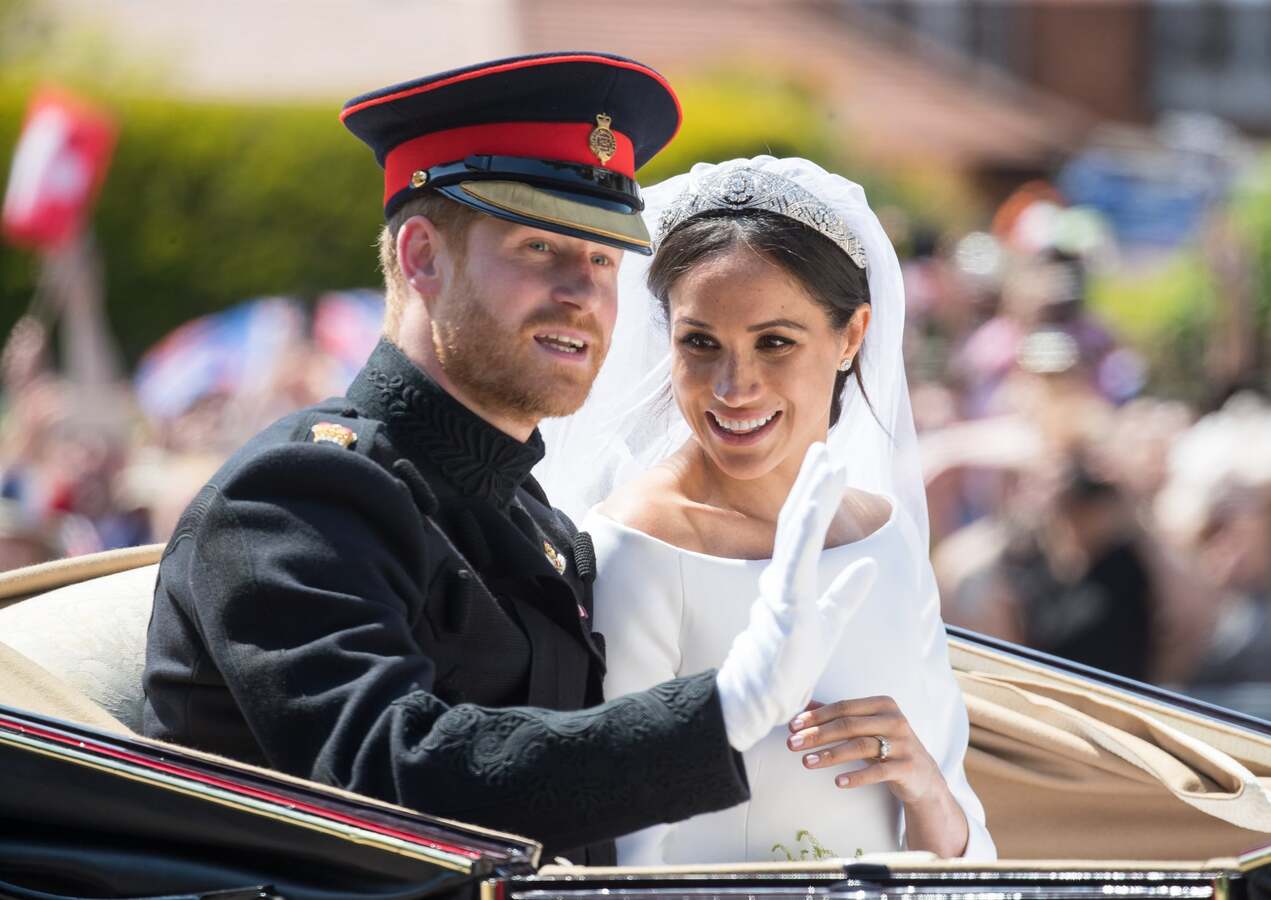 Despite all the technicalities about whether the wedding was legally binding three days before the Windsor ceremony, the couple still made personal vows which they confessed to still holding onto today.

Insider journalist Samantha Grindell stated: “Markle and Harry’s decision to say their vows privately indicates the public ceremony wasn’t something they actually wanted to do; rather, it was a convention they had no choice but to adhere to.”

Did Prince Harry & Meghan Markle waste their time with the private ceremony? Do you think they knew that the wedding wasn’t legalized three days before? Let us know in the comments below.