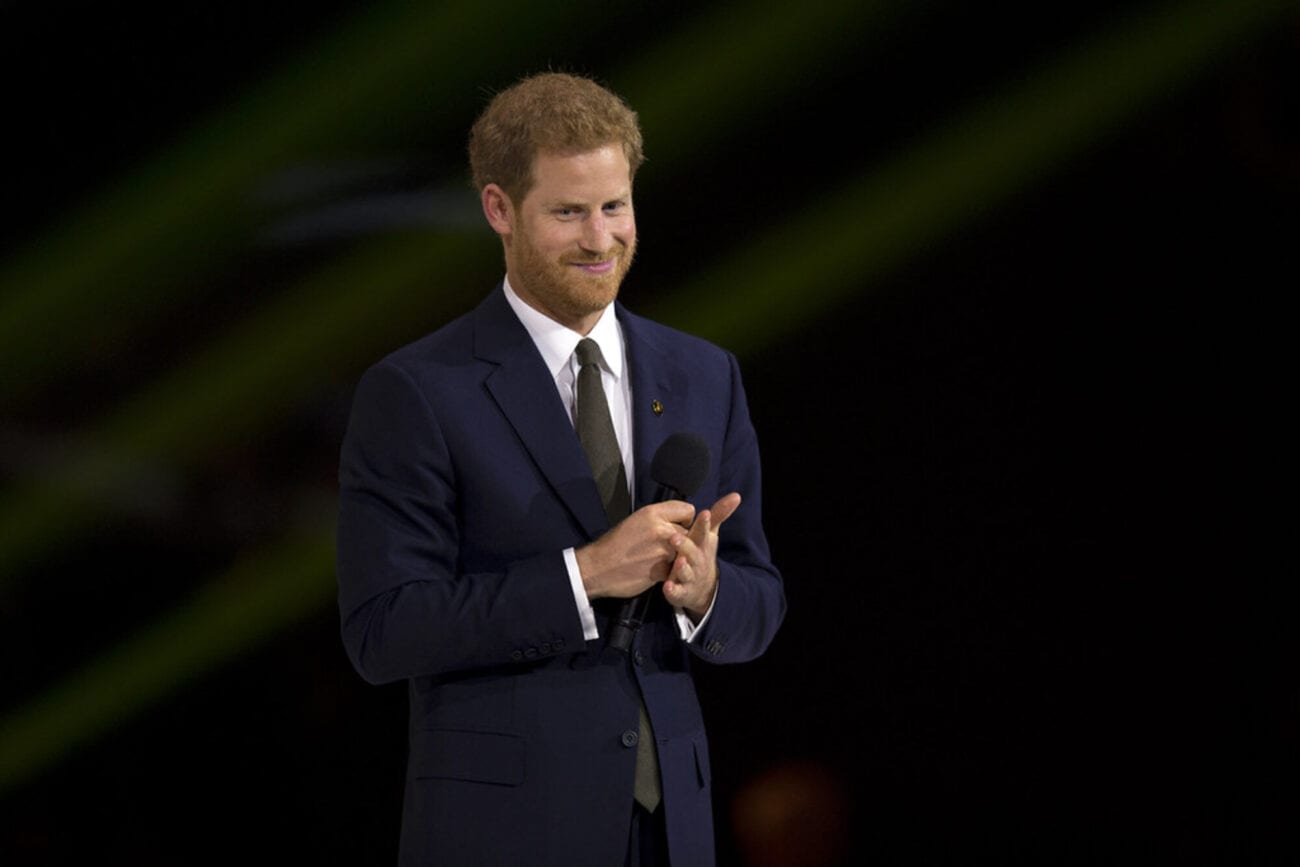 Before you start any GoFundMe pages because you’re worried about Prince Harry & Meghan Markle’s new California lifestyle, it looks like Harry has finally got himself the perfect job!

After stepping back from the royal family in January 2020, the Duke & Duchess of Sussex have spoken highly of their new life away from the public eye. The couple has explained how trapped & alone they felt during their days as Senior Royals and how “freeing” it feels to live an ordinary life, well, sub-ordinary.

Since their departure from the UK, they’ve actually set up a decent amount of money for their family. Here’s the couple’s latest news! 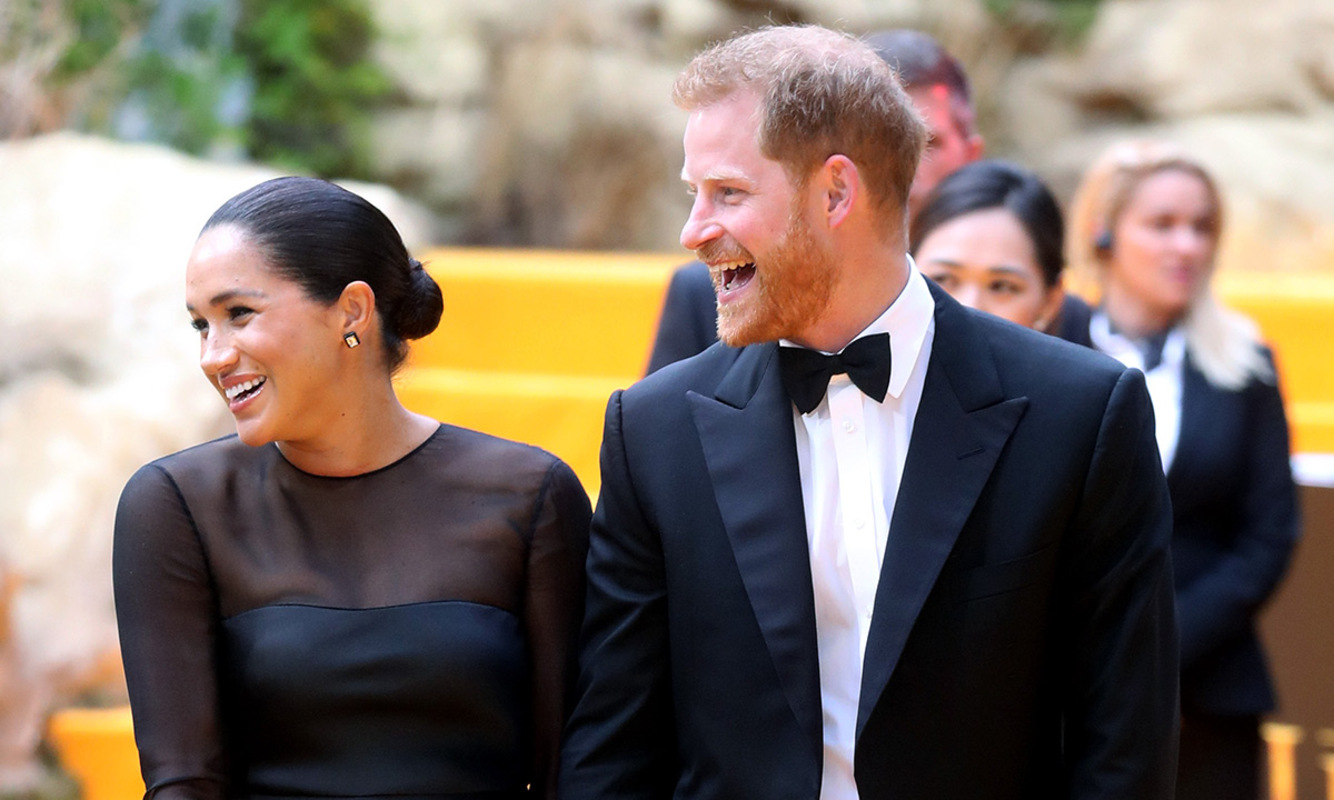 Prince Harry & Meghan Markle didn’t sit at home and do nothing for the entire year. In fact, BBC News reported that the Sussexes actually signed a deal with the streaming giant Netflix. They expressed: “Our focus will be on creating content that informs but also gives hope . . . As new parents, making inspirational family programming is also important to us.”

By the end of 2020 the couple also signed a Spotify podcast deal! Prince Harry & Meghan Markle’s production company Archewell Audio alongside Spotify have promised that the couple will provide “different perspectives” and interviews for the world to enjoy. 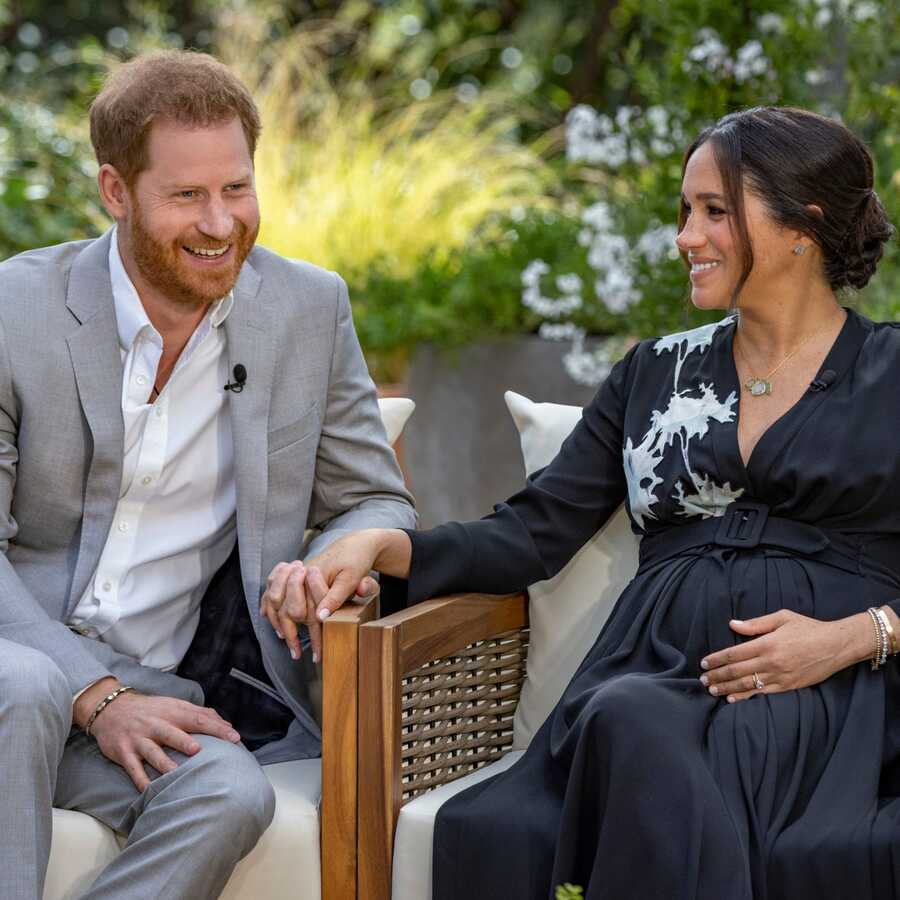 Spotify stated that their new “multi-year partnership” will help the couple embrace “the extraordinary capacity of podcasts on Spotify while also seeking to elevate underrepresented voices is a testament to their appreciation for the potential of storytelling.” Sounds like the best news!

And now, thanks to the Oprah Winfrey interview that was broadcasted worldwide earlier this month, we saw that Prince Harry & Meghan Markle actually have the late Princess Diana to thank in regards to their new financial security with approximately $13.8 million (£10 million), according to Marie Claire. But that’s not all, now the British Prince has found himself a job to support his darling family of four. 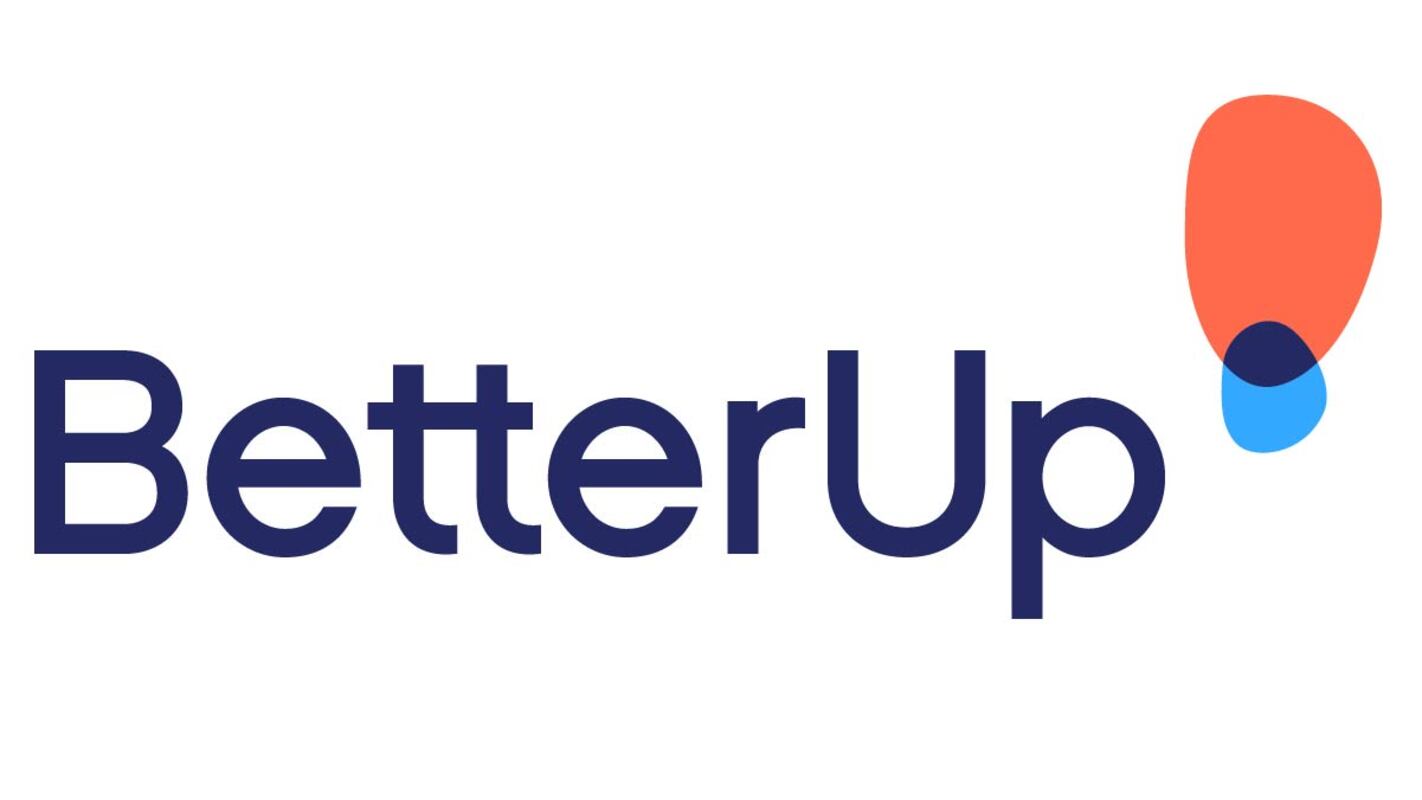 Though Meghan Markle has been in the news about her intense & suicidal thoughts when living in Buckingham Palace, it seems that the best job for her husband Prince Harry is to work for an online coaching and mental health firm like BetterUp Inc.

It gets better – the Prince is actually the chief impact officer for the corporation and will work at the Silicon Valley startup. As an executive, Harry will contribute to the enormous platform that focuses on coaching & supporting workers in over sixty-three companies. 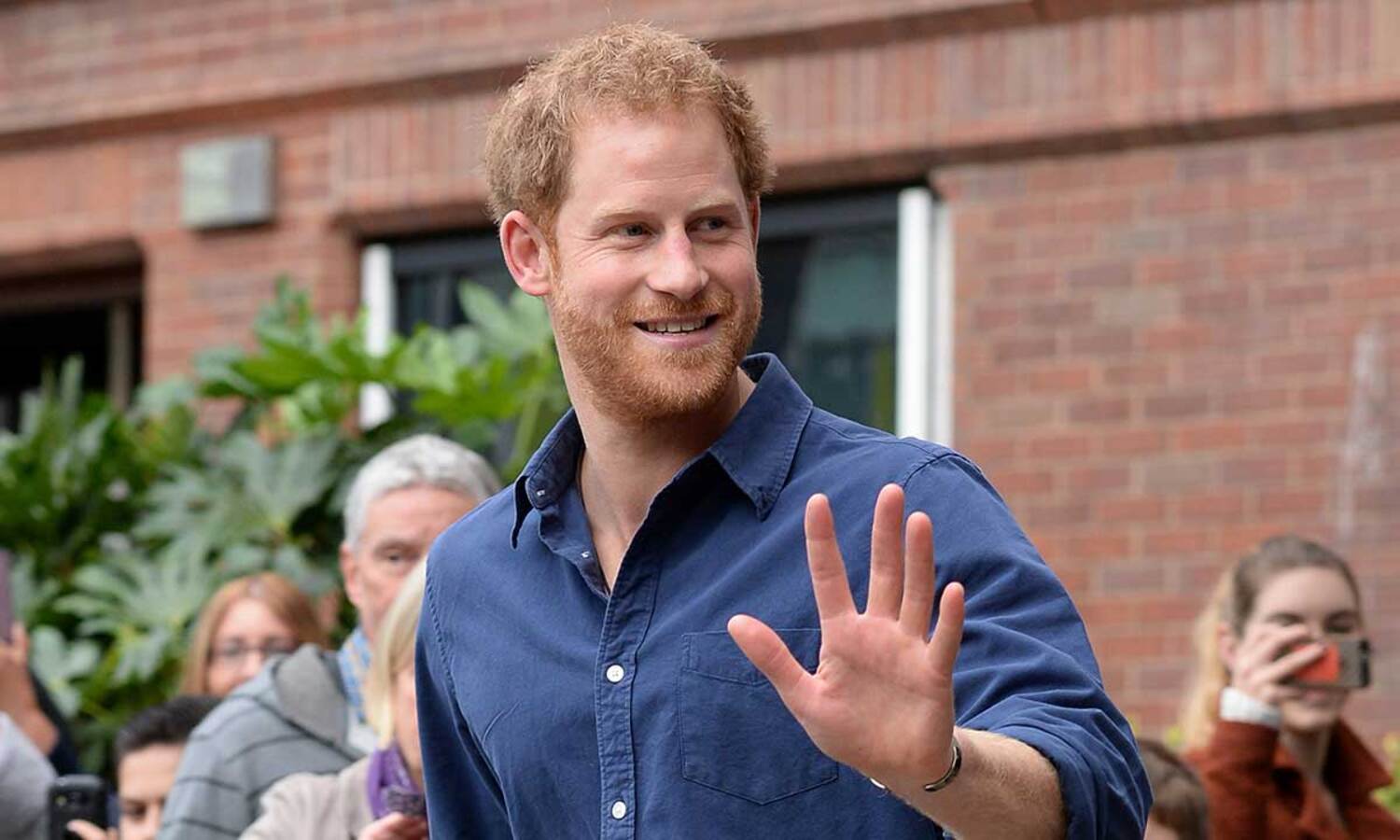 According to Page Six, Prince Harry discovered the BetterUp application when he needed coaching himself. After months of coaching and determination, he is an executive who gets to help people with one click of a button!

Prince Harry explained to the Wall Street Journal: “I was matched with my coach who, quite frankly, is truly awesome and has always given me sound advice and a fresh perspective, which is so valuable.”

But as Page Six noted, the CEO of the coaching application Alexi Robichaux has denied to reveal the terms & agreement of Prince Harry’s employment. However, he has told the news publication (WSJ) that Harry has definitely got himself “a meaningful and meaty role”. 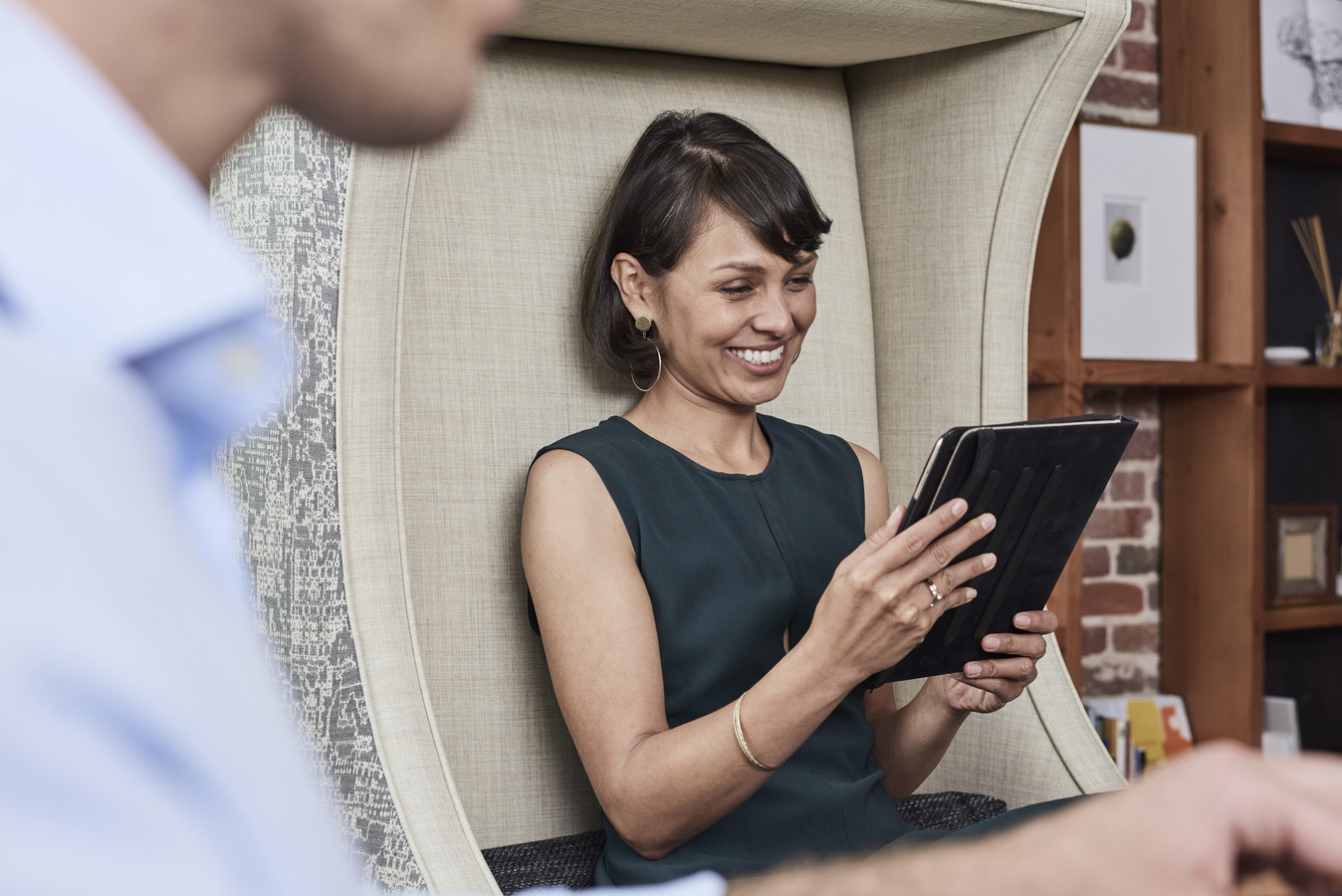 Alexi Robichaux stated: “He’s (Harry) synonymous with this approach of mental fitness and really investing in yourself . . . It was not a hard internal sale.”

As the “officer of the corporation”, Prince Harry will not only help thousands of people virtually, but he will help with BetterUp’s initiatives which is not far from the Prince’s commonwealth duties, such as product strategy decisions, charitable contributions, and most importantly, advocate publicly on mental illness and explain what it means to him and of course the company.

What do you think about Prince Harry’s new job? Let us know in the comments below.