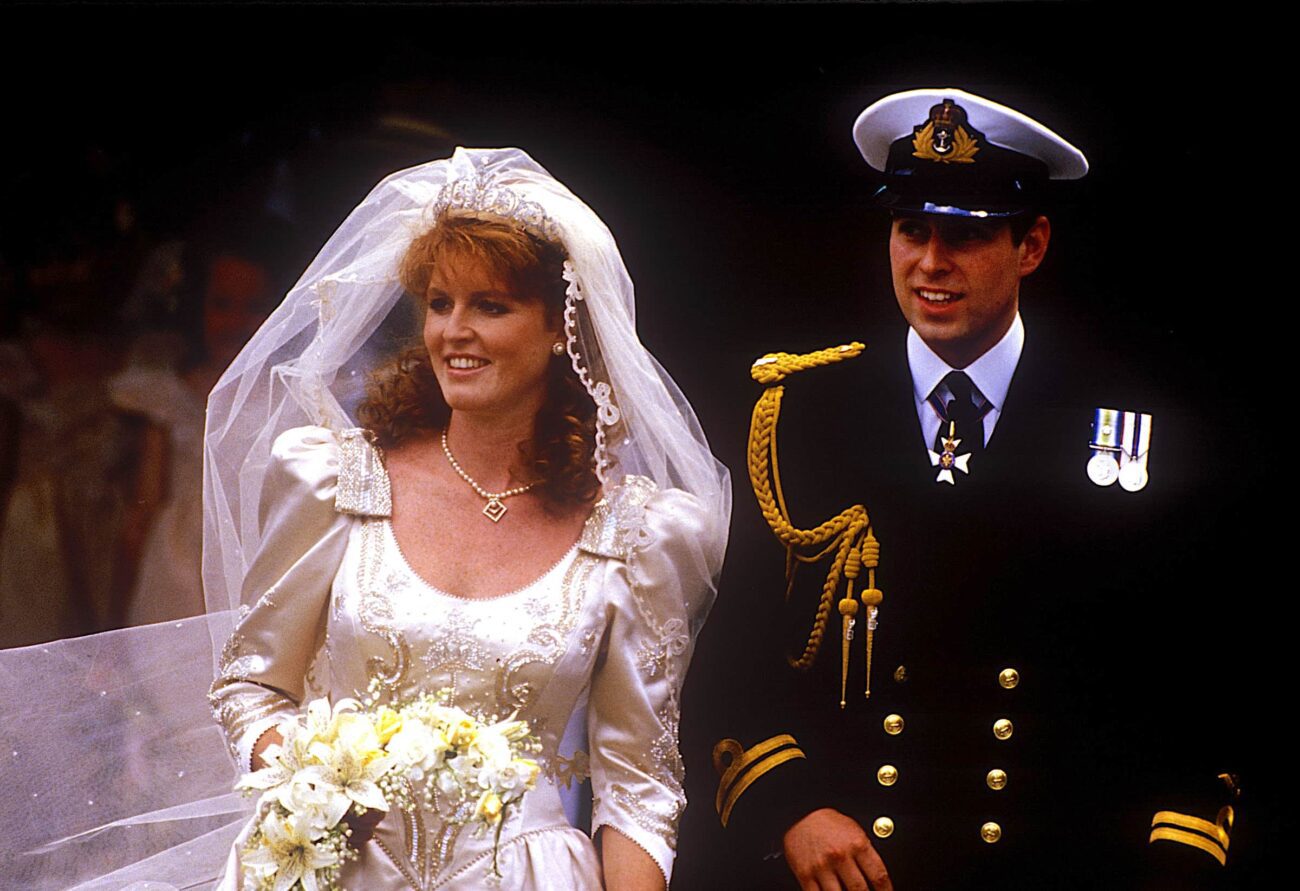 In the latest news concerning the scandalous defamed royal, Prince Andrew may be reuniting with his ex-wife. Sources close to Prince Andrew and Sarah Ferguson have shared that the Duke of York hopes to remarry his ex-wife if he can “move on with his life” after the sexual abuse allegations.

An interesting attempt to conceal his ongoing sexual assault lawsuit but will it be enough to regain his regal reputation? See what Ferguson has said about her ex-husband amidst sexual assault claims and why the couple’s reunion may benefit the Duke’s public opinion. 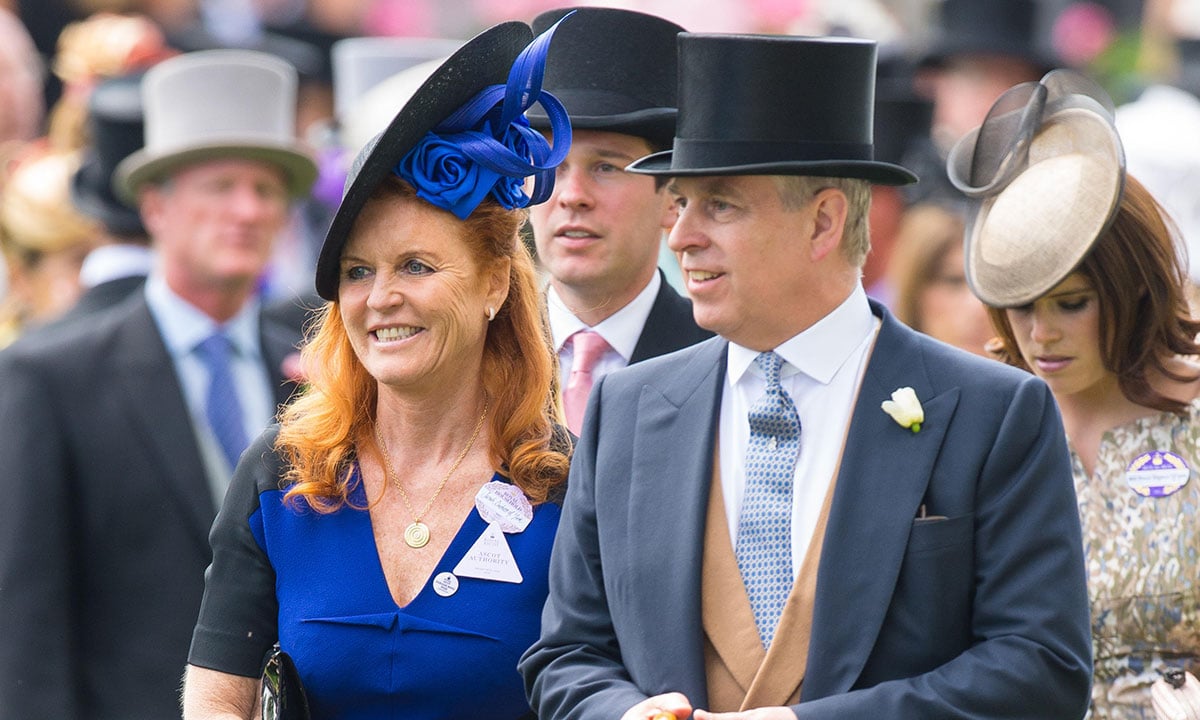 The source familiar with the Duke & Duchess of York shared with Vanity Fair that “Sarah and Andrew have been closer than ever in the past year.” They added, “They still love and care for each other a great deal and have been living together during the pandemic. It has rekindled something and I can see a second wedding happening if it all goes Andrew’s way.”

Despite Prince Andrew falling into a public scandal entangled by sexual assault claims, Ferguson has remained loyal to her ex-husband. On the British show Lorraine, Ferguson described Prince Andrew as a “thoroughly good man, he’s a very gentle man, he’s a really good father” on an episode last month.

Meanwhile, on a charity trip in Poland last week, Sarah Ferguson publicly spoke of her devotion to Prince Andrew “no matter what.” As a result, many feel that such statements are alluding to a possible reunion. Amidst these rumors, the ex-couple are happily awaiting the birth of their second grandchild. 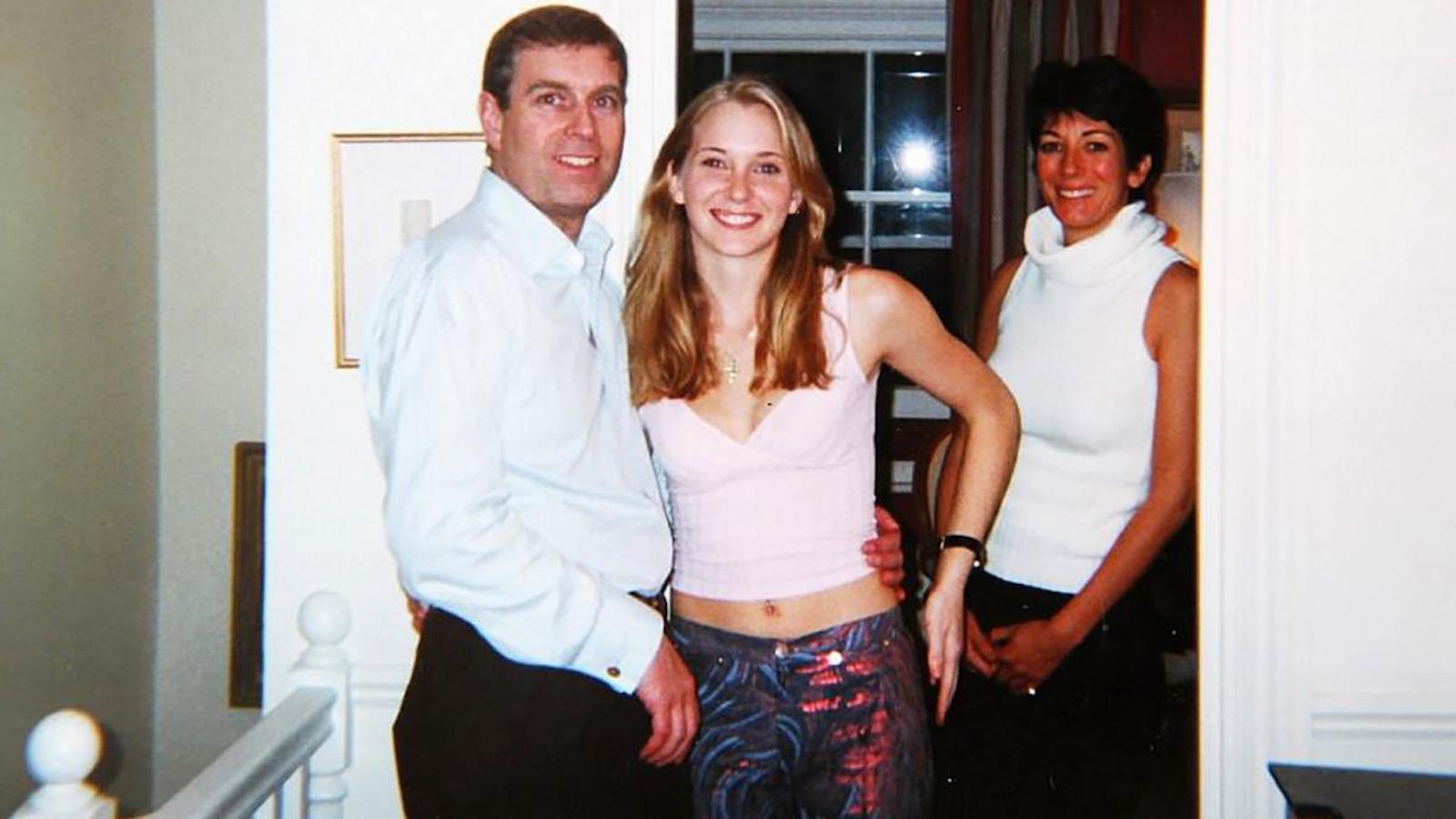 ​​However, underneath such pleasant news, Prince Andrew continues to endure the aftermath of the sexual assault allegations by Virginia Roberts Giuffre. Giuffre, who was also a victim of Jeffrey Epstein’s sex trafficking crimes, reported that the Prince had sexually abused her knowing she was both underage and a victim of sex trafficking.

Ever since Giuffre announced the allegations, Prince Andrew has vehemently denied ever meeting her. Unfortunately for the Prince, a photograph of him, Giuffre, and Epstein’s wife Ghislaine Maxwell was unearthed and released to the public.

Giuffre is now seeking damages for battery and intentional infliction of emotional distress under New York’s Child Victims Act. Prince Andrew has refused to participate whatsoever in the lawsuit. 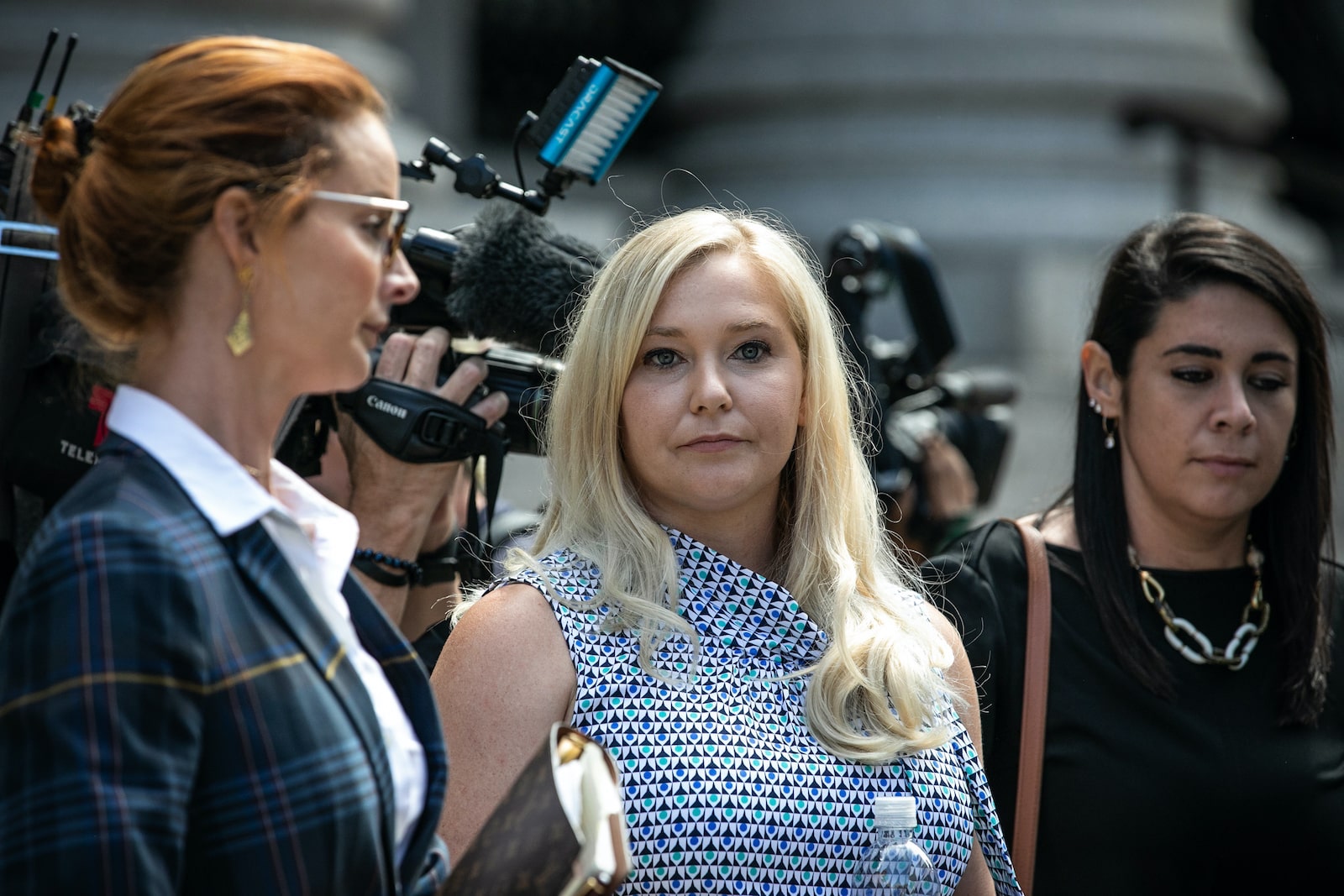 In the latest news of the trial, a judge is due to hear details of the civil suit against the Duke on Monday. However, Prince Andrew is believed to not be participating in the proceedings. The Prince has also refused to speak with the FBI, who are investigating Epstein’s sex trafficking crimes. 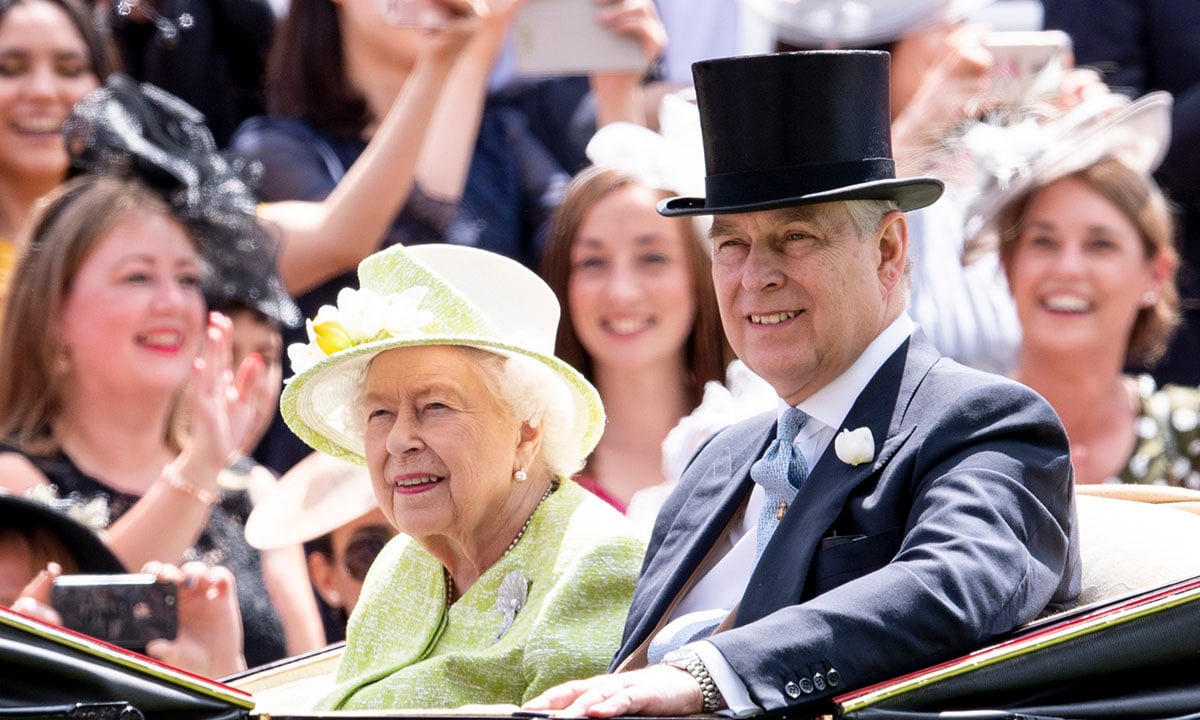 According to a source who spoke to the Daily Mirror, Prince Andrew “has a clear and burning desire to return to work as soon as possible. . . and remains utterly convinced he will not only be exonerated but will certainly forge a way back to public life. Certainly, he has given the incredibly bullish impression that this will all blow over within a short while, rather than become a protracted issue.”

The Duchess of York recently expressed her admiration for the Queen and it’s been expressed that the Queen would be delighted by the couple’s reunion. A second source reported, “It could very well happen, but right now the priority is Sarah supporting Andrew at a very difficult time.”

It’s clear that any news that places Prince Andrew in a positive light will help, even minimally, lift his public reputation tarnished by ongoing sexual assault claims. However, as the lawsuit continues to be in the spotlight and evidence proves that Prince Andrew and Giuffre had met, it would take much more than a wedding to cover his scandal.

What do you think about the latest news about Prince Andrew? Will his reunion with Sarah Ferguson actually help his poor public standing? Let us know your opinion on the latest royal news in the comments below!