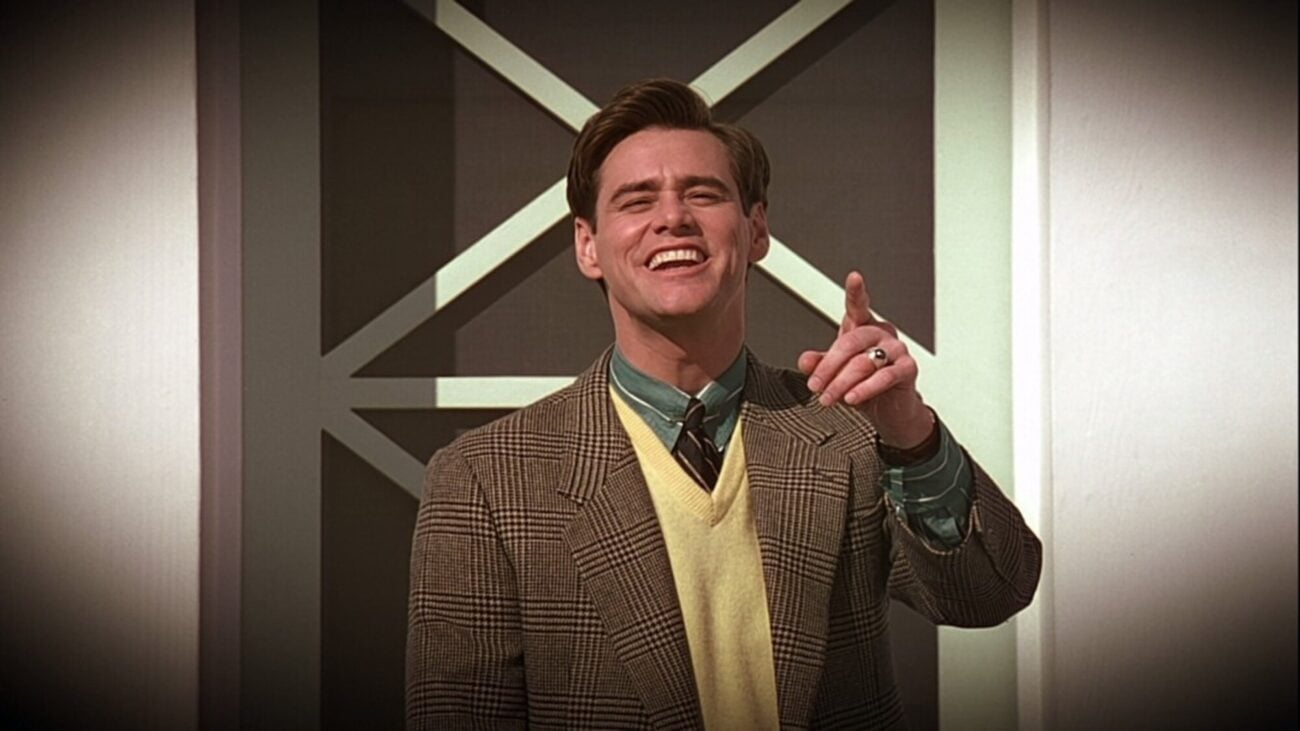 Amazon is one of the world’s most massive companies and is seldom out of the news. Jeff Bezos has reportedly stepped down as Amazon CEO, after widespread criticism of the company’s founder has focused on his massive net worth, negligible tax penalties, and refusal to distribute wealth amidst the cavalcade of catastrophes the world has faced over the past few years.

However, Amazon’s hold on retail has most consumers in a bind, as the company’s Prime membership delivers nearly every item one could need in unmatched timeliness, no doubt a result of its massive number of employees whose working conditions have been widely condemned. For many, Amazon Prime memberships are here to stay.

One of Amazon Prime’s biggest benefits is its access to some of the best streaming content on the web. With so much content at one’s fingertips, it can be hard to figure out what to watch on Amazon. Fret not, dear reader, because we’ve found some hidden gems available for Prime members to help you decide what to watch on Amazon right now. 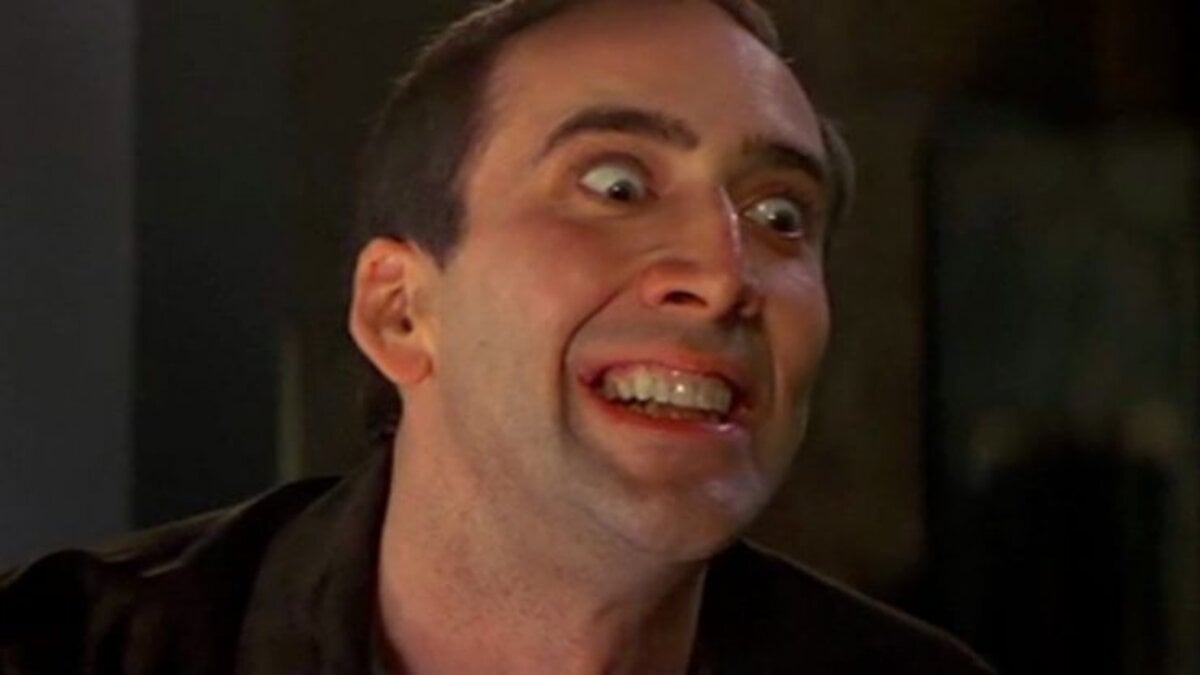 Nic Cage is a meme god, from pics of the star clad in a pink leather jacket, to memes brandishing his devilish grin in 1988’s Vampire’s Kiss. If some of Nic’s crazy faces seem foreign to you, it may be evident you haven’t seen John Woo’s 1997 masterpiece Face/Off (shame on you).

Cage & John Travolta teach an overacting masterclass in what is perhaps the best action movie of all time, and it’ll keep you busy for over two hours (but it sure won’t feel like it). By the time the film comes to a finish, you’ll have a slew of one-liners up your sleeve and will never look at a peach the same way again. 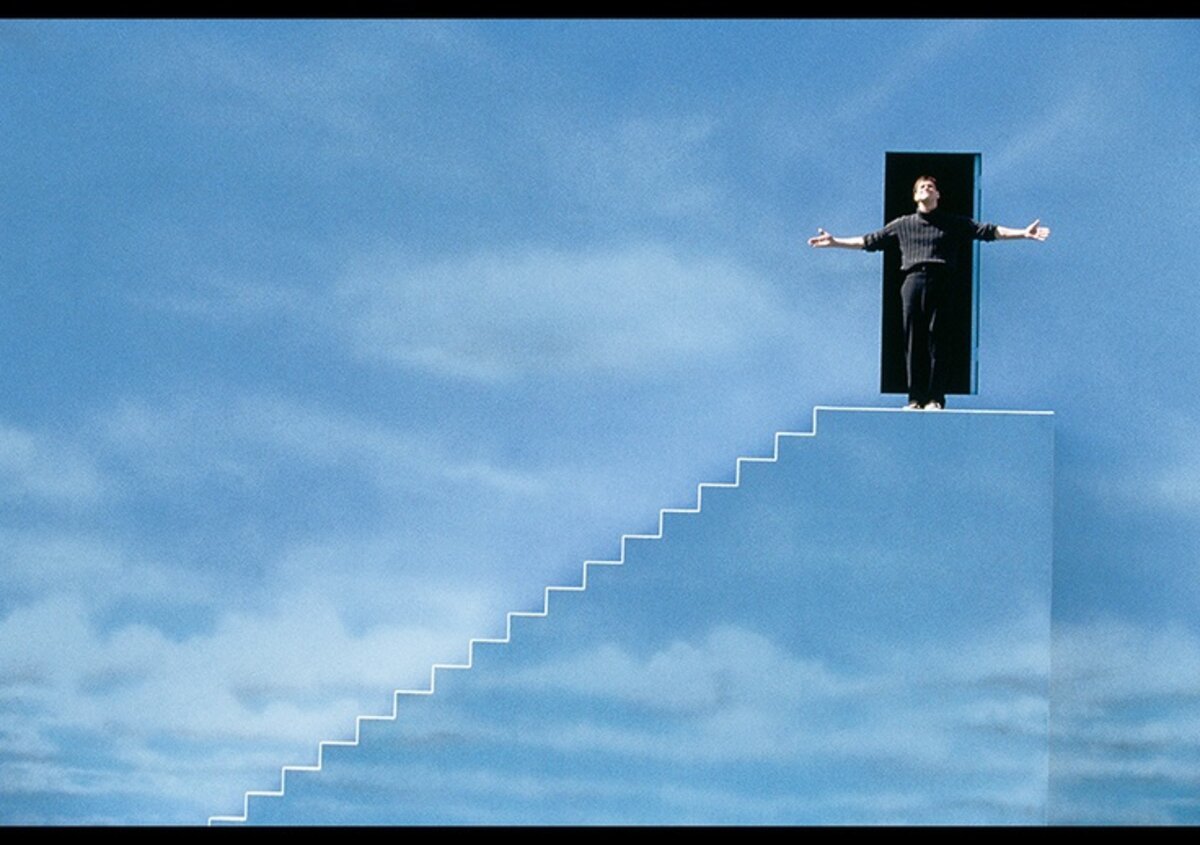 Jim Carrey’s dramatic roles are overshadowed by Eternal Sunshine of the Spotless Mind, the modern cult classic whose screenshots & quotes have covered the grand scale of MySpace bios & Tumblr posts since its release in 2004. Rightfully so, perhaps, but The Truman Show was given a raw real.

1998’s The Truman Show proved Carrey was capable of heart-wrenching dramatic acting in a wildly prophetic story about a world in which constant surveillance had one man questioning his reality (sound familiar?). The widely praised and closely studied film flies by in just over an hour and a half, and is one of the best answers to what to watch on Amazon right now. 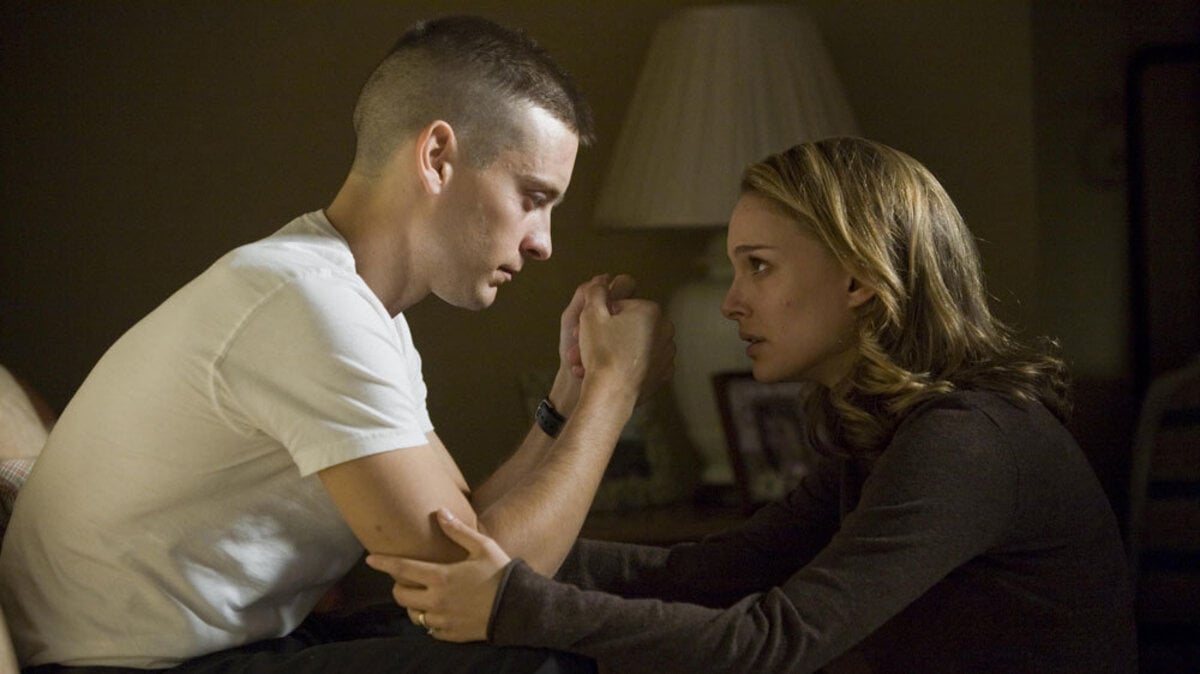 One of 2009’s most underrated films, Brothers delivers an emotional thrillride and the best performance Tobey Maguire has ever given audiences. The love-triangle story presents itself almost as a play, relying heavily on its stars McGuire, Natalie Portman, and Jake Gyllenhaal who all deliver.

Brothers gives us a war story that focuses on the horrors of PTSD, and the difficulties that follow soldiers after returning home. Furthermore, it shows us the horrors that affect homes while soldiers are overseas. If you’re wondering what to watch on Amazon and aren’t faint of heart, definitely consider streaming Brothers. 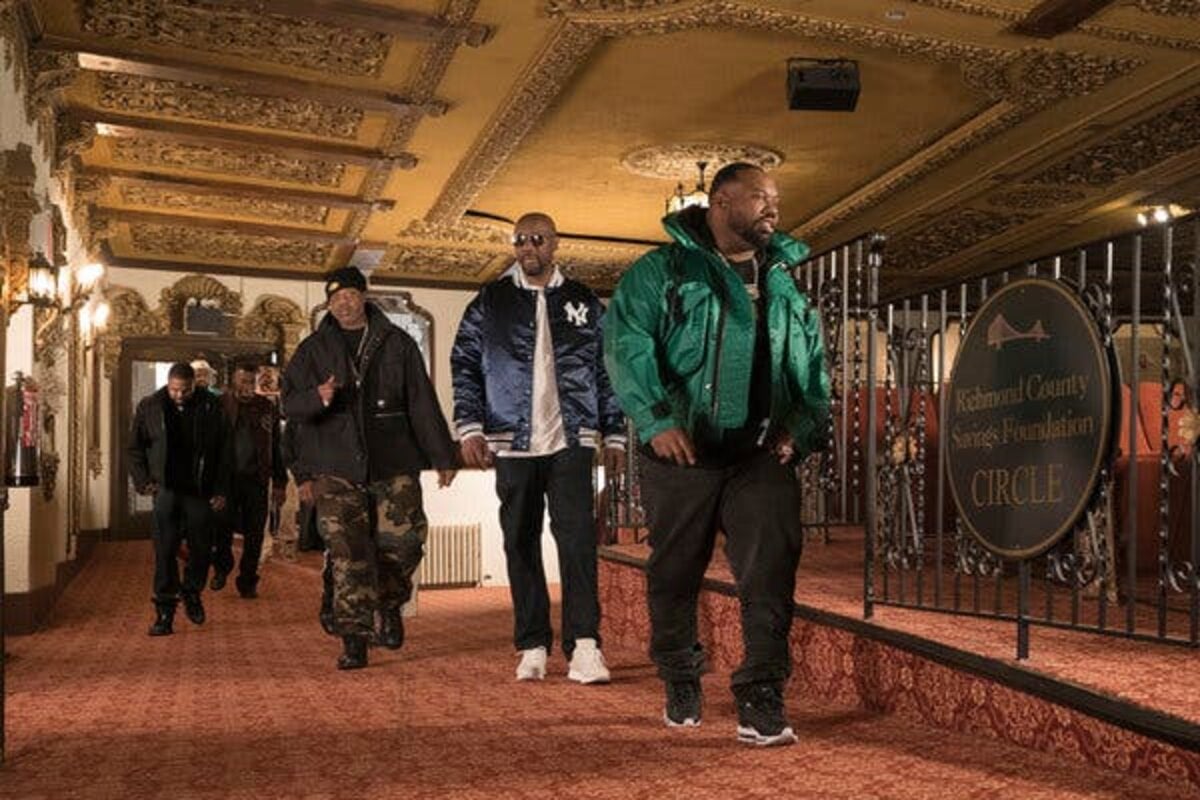 Wu-Tang Clan: Of Mics and Men

Showtime’s four part docu series chronicling the career of the RZA, the GZA, O.D.B. and the rest of hip-hop’s greatest rap group is one of the most underrated works of 2019, and the best answer of what to watch on Amazon right now.

Sharp editing, amazing unearthed footage, and beautifully constructed interviews tell the story of the Wu-Tang Clan in one of the most inspiring music documentaries ever made with Of Mics and Men. Showtime put Mics out, but the doc is available on Amazon Prime until the end of the month.