Hurricane Katrina is still impacting the city of New Orleans. Cut Throat City reached Netflix and skyrocketed to number one trending on the streaming service. Director RZA impacted not only the film’s audience, but also the citizens of New Orleans and all those affected by the natural disaster. For similarly harrowing survival stories, be sure to visit ForbesNews9.

Learn more about Netflix Original Cut Throat City and its director RZA in our exclusive interview.

Robert Fitzgerald Diggs AKA RZA is known as a musician, filmmaker, and more. He founded one of the greatest rap groups of all time called Wu-Tang Clan. RZA was born on July 5, 1969, and spent much of his childhood in Staten Island, New York.

When he was nine years old, RZA knew he had a passion for music after hearing rap music for the first time during a block party. In 1992, he formed Wu-Tang and established himself as an artist.

“[ . . .] during the teenage years, DJ-ing and everything, and battling, it was more like some kind of lust or urge to become the world supreme master at a craft,” he said in an NPR interview. “And I would go around the city battling DJs. At the same time, I wanted to be the best MC, walking around, battling MCs who had the best lyrics.” 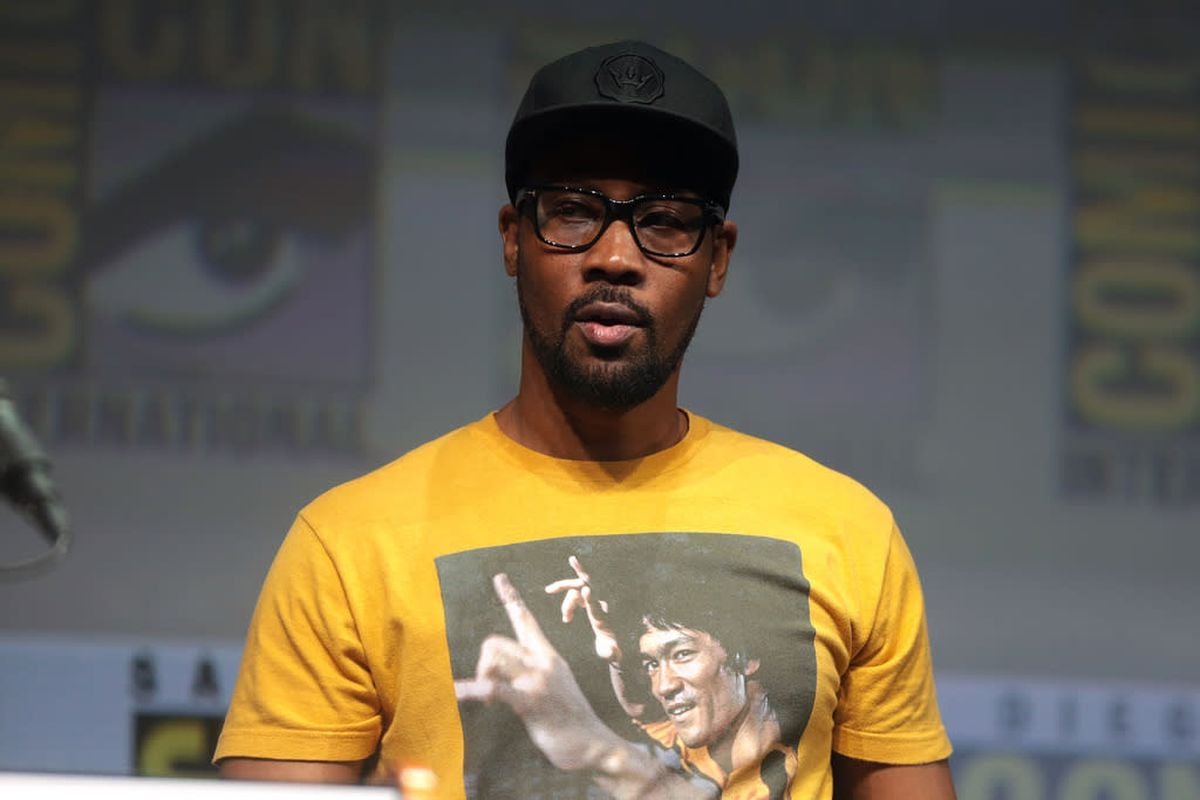 “As I grew older, and got into the late teens and early 20s, I wanted to be a voice of the people. You know, getting locked up all the time, and going through so much oppression and seeing it all around myself, I wanted to be a voice for it. And also to have a knowledge of myself, I realized that the word was powerful, and I could use this power to help enlighten others.”

During a 2013 interview with Montreality, RZA recalled skipping school to watch kung fu movies. “But the trick that nobody knew though was that I always studied on my own. So I would come to school, maybe on Fridays, and take the test and I would get 90s.” His love of filmmaking came later on in life and he hasn’t looked back. Working alongside Quentin Tarantino propelled him into the world of films. 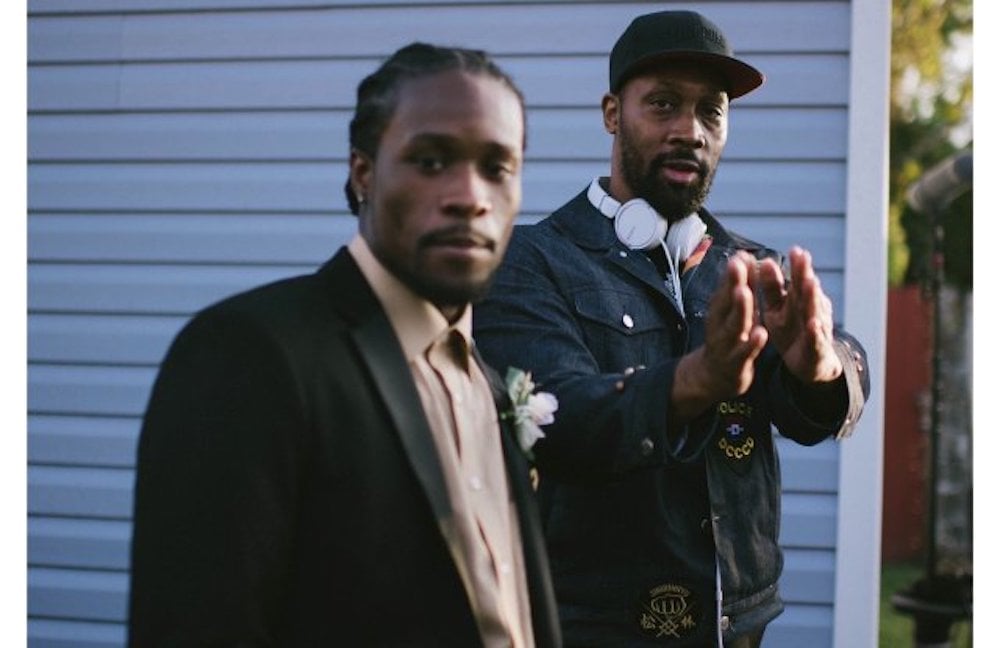 Netflix Original Cut Throat City marks RZA’s third directed feature film. He brings a new story to light and that’s the story of Hurricane Katrina and its impact on the town of New Orleans. When Hurricane Katrina devastates New Orleans, four desperate friends band together to pull off a daring heist in the heart of the city.

Blink (Shameik Moore) lives in New Orleans’s Lower Ninth Ward. Hurricane Katrina has rendered the area a vaguely policed near-outlaw state. Its residents, primarily people of color, cynically call it a situation of “accelerated gentrification”. Blink wants to be an artist, but his pitch to sell a graphic novel is met with condescension. His portfolio is fat, but so is the pile of bills on his counter.

His new wife, Demyra (Kat Graham), works to keep food in the fridge for their young son; she’s supportive as long as he stays out of trouble. And their application for FEMA aid is denied, inexplicably. RZA has a star-studded cast with names like Wesley Snipes, Terrence Howard, Ethan Hawke, and Isaiah Washington.

What did you think of RZA’s Netflix Original Cut Throat City? Let us know in the comments.