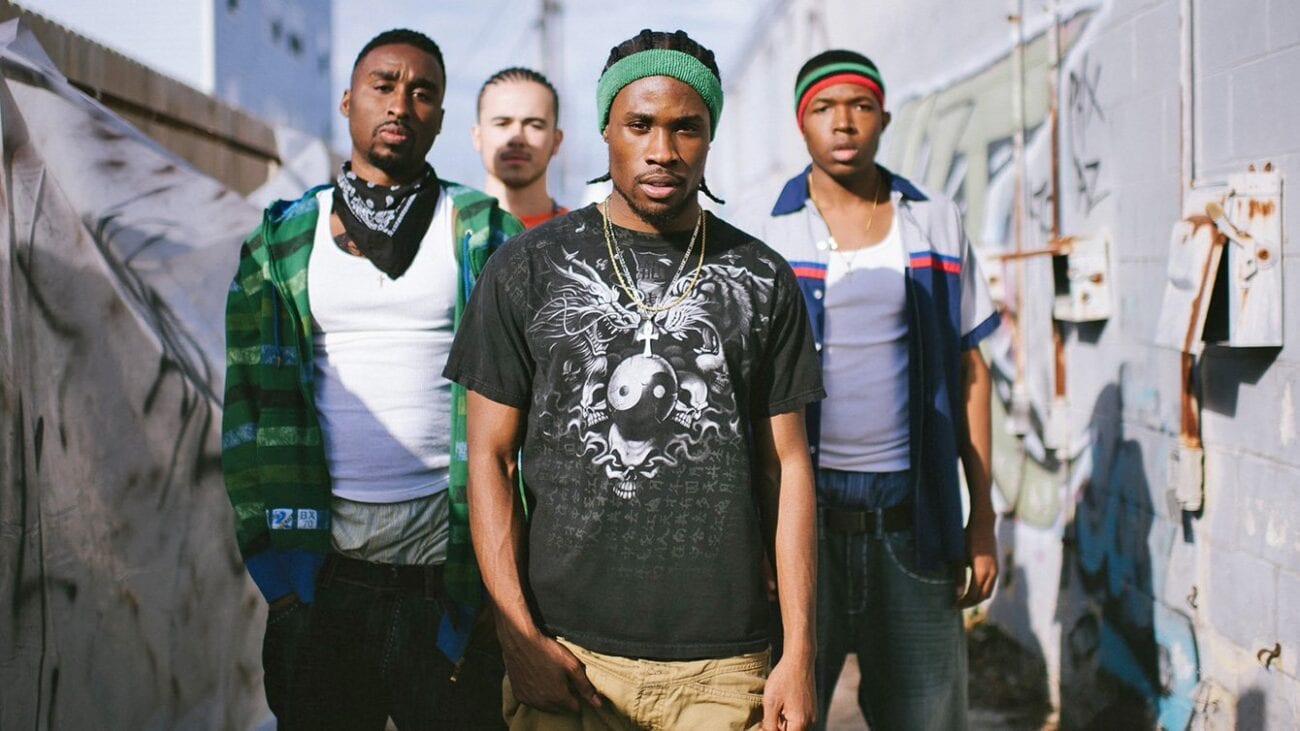 The 2020 heist-drama Cut Throat City has finally landed on Netflix after seeing multiple 2020 release changes due to the current global pandemic. The film features a stellar cast of Hollywood vets and young up & comers, splashing their talent on the screen and giving viewers at home an exciting ride intertwined with a real-life tragedy.

Netflix is home to a generous amount of exciting content, and Cut Throat City falls right into that category, having been available on VOD last fall before Netflix earned the rights to the film for its streaming service, giving subscribers an early treat in 2021.

Directed by actor, producer, and Wu-Tang Clan favorite RZA, Cut Throat City is a film that touches on desperation, loyalty, and pain. It’s a film that you should be streaming tonight, giving you a much-deserved break from all your Cobra Kai & Bridgerton marathoning. 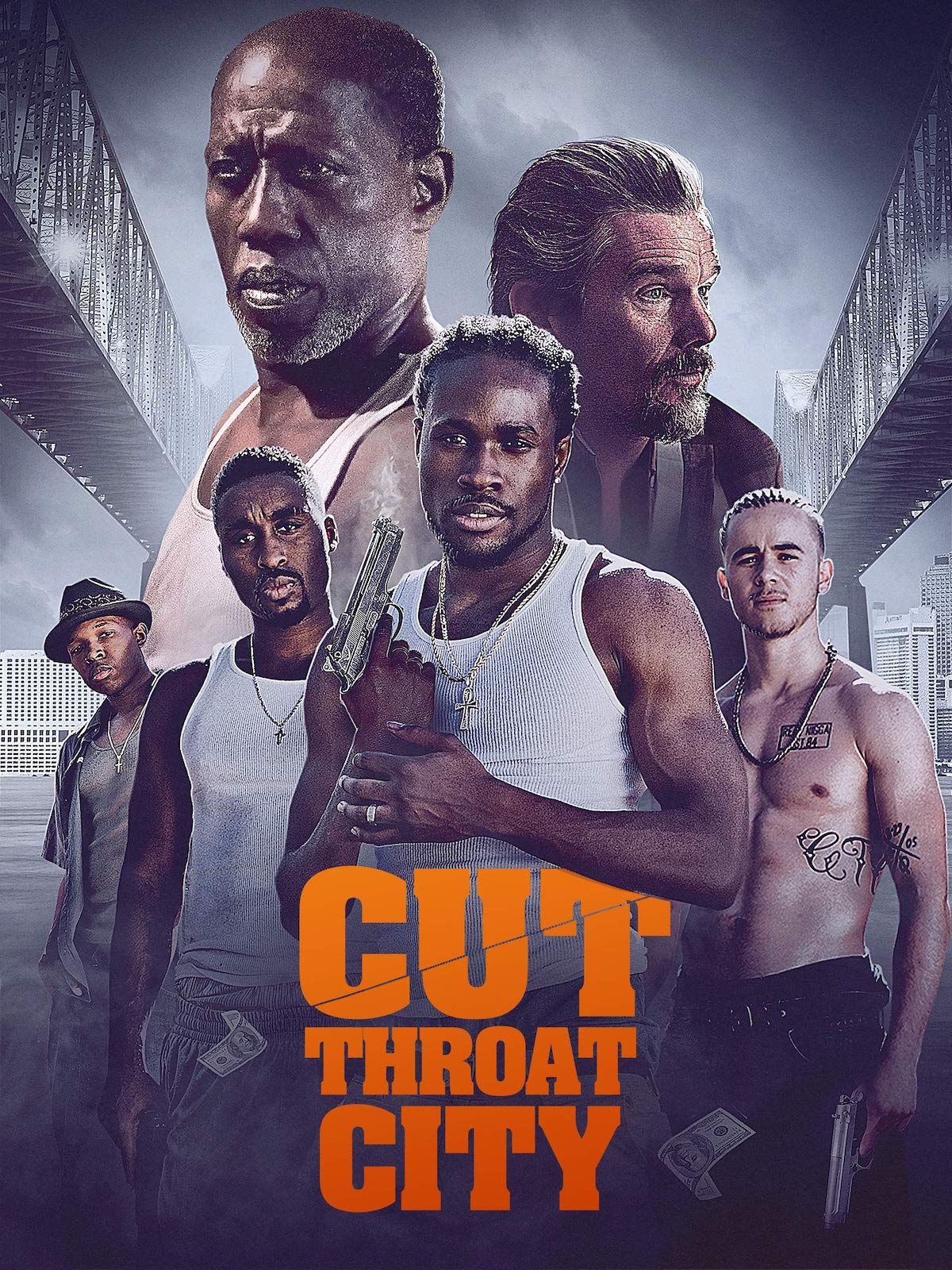 Cut Throat City takes place in New Orleans after the tragic & devastating events of Hurricane Katrina, which claimed the lives of nearly 2,000 people in 2005. When hope seems lost and dangerous debts are owed, four friends band together and plot a daring heist in the center of the city, hoping to come out of it alive. 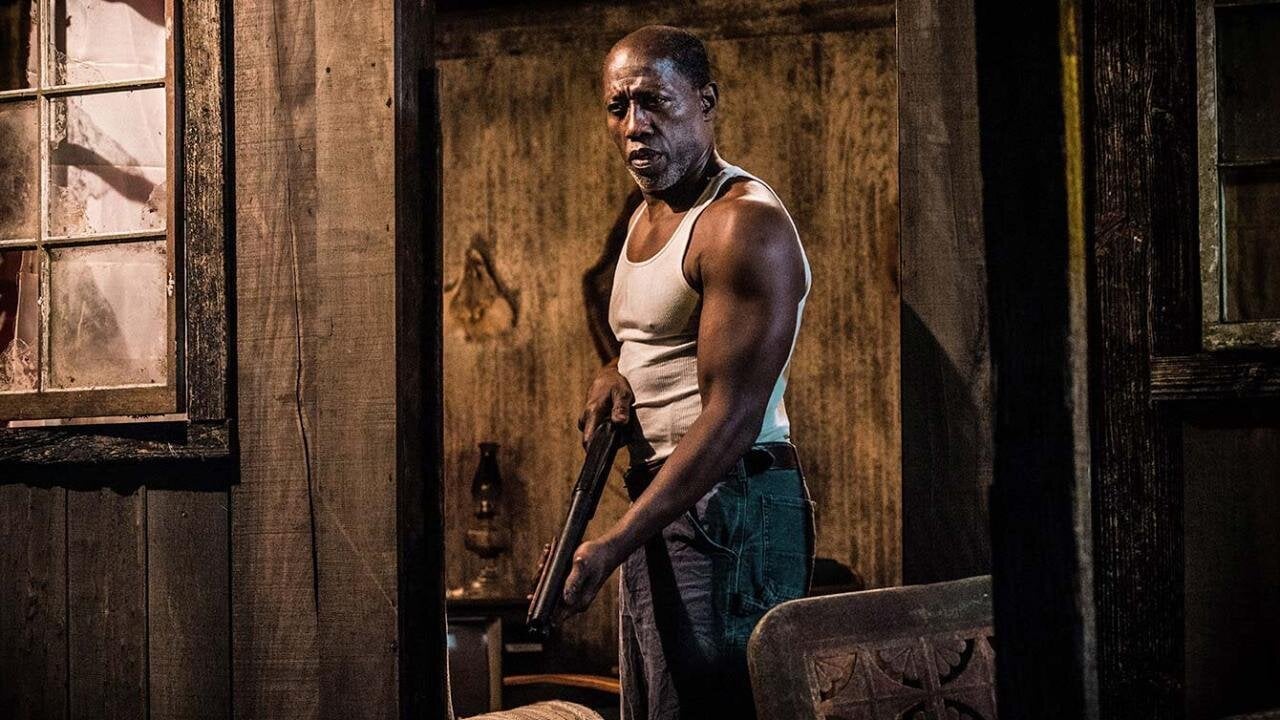 The film was shot on location in New Orleans, Louisiana, in order to capture the spirit of the city. Cut Throat City, after months of rescheduling the film’s release, was finally put in theaters on August 21st, 2020, earning $240,000 from 407 theaters on its opening weekend.

To keep with the theme of the film, discard your bag of Skinny Pop and instead whip up a fresh batch of beignets, doused in powdered sugar, and check out the action! 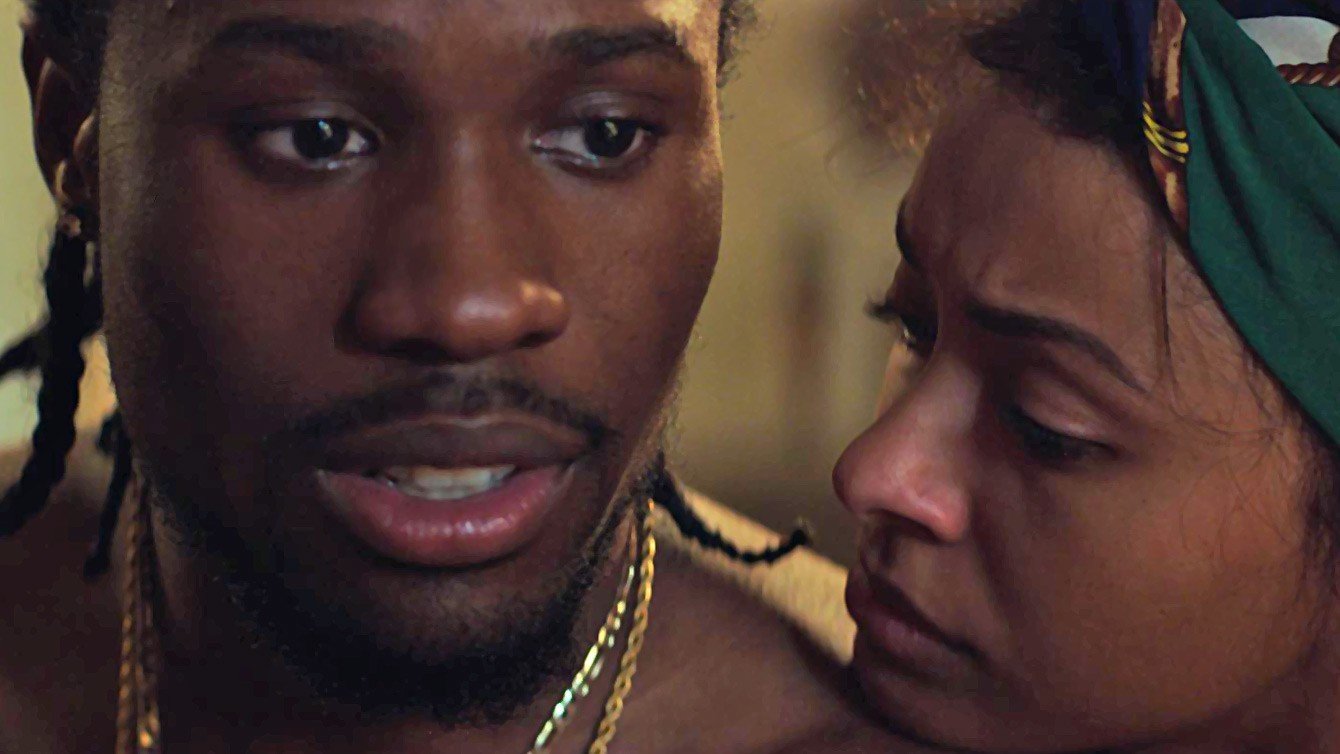 The streaming giant Netflix is looking to capitalize on any new content it can find, seemingly trying to keep its healthy subscription lead over newer streaming services, including Disney Plus, HBO Max, Peacock, and others. Cut Throat City speaks on many levels about important messages applicable to today’s world, including race, poverty, and police brutality.

The film, while only the third directorial effort of RZA, takes on a tall order of telling an entertaining story with an important message, a filmmaking task that often takes years to perfect by some of Hollywood’s more seasoned vets. The film attempts to do & say a lot and luckily succeeds in many aspects of it, giving us conflicted characters that we as an audience can emotionally connect with.

Reviews for the film

The film currently holds a critic rating of 70% on Rotten Tomatoes and an audience rating of 37%. A bit inconsistent, we understand, but Cut Throat City is still a better option than many of Netflix’s other newer releases.

Viewers, be warned! Every time you see actor Demetrius Shipp Jr. on the screen, you’ll double-take and think he’s Tupac. It fooled us every single time. To be fair, he did already play the deceased rapper before in All Eyez On Me.

If you’re into action films that attempt to promote a positive message, albeit in an unconventional way, then you have to check out Cut Throat City.

What are your thoughts on Cut Throat City? Is this new Netflix property a film that you might check out? Who are some of your favorite actors in the film? Were you lucky enough to catch it when it was in theaters? Comment below and let us know!