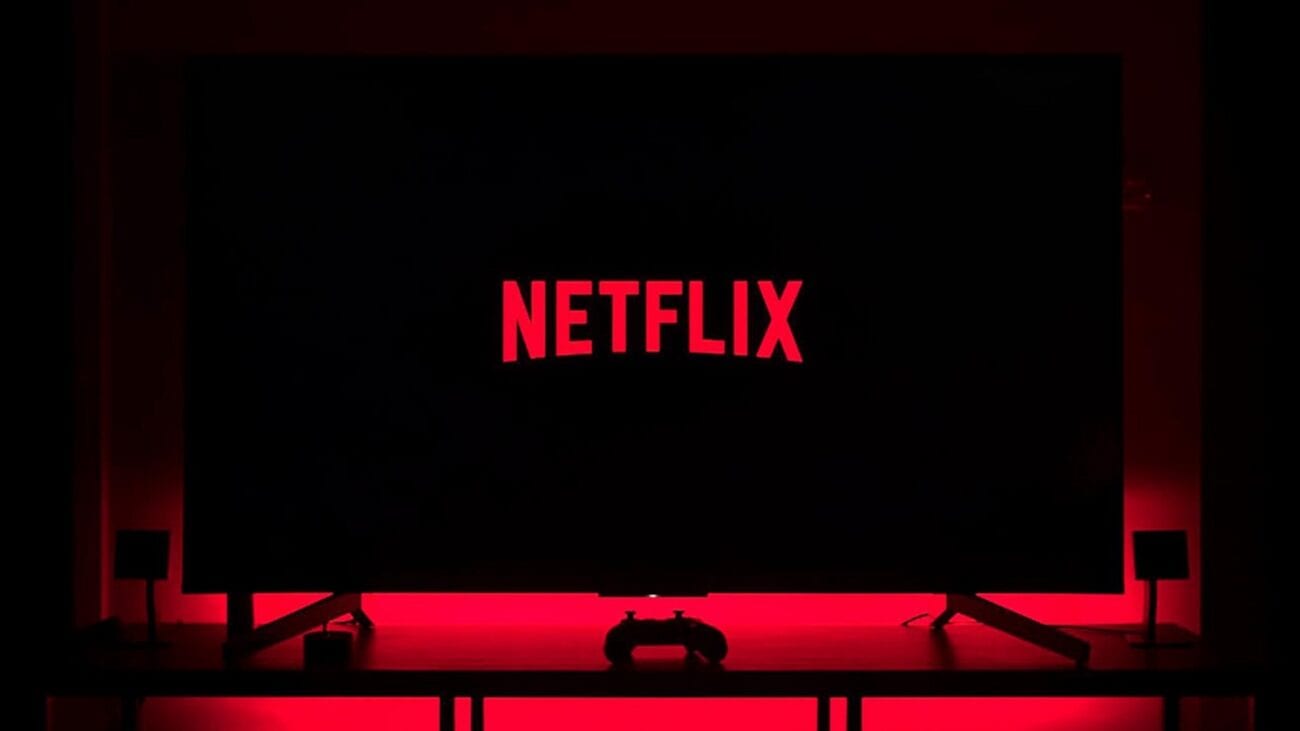 One of life’s modern pleasures is binging popular TV shows. You clear your schedule for the weekend, you park yourself on the couch, you fire up Netflix . . . and you just watch episode after episode, season after season. Sure, it’s cool to watch stuff as it airs, especially if you’re concerned about spoilers. But there’s an epic feeling that can only be found by marathoning a captivating TV series.

Netflix has plenty of popular shows to stream directly into your TV while you’re couch-potatoing. Here we have a few picks for you to catch up on before their new seasons arrive. 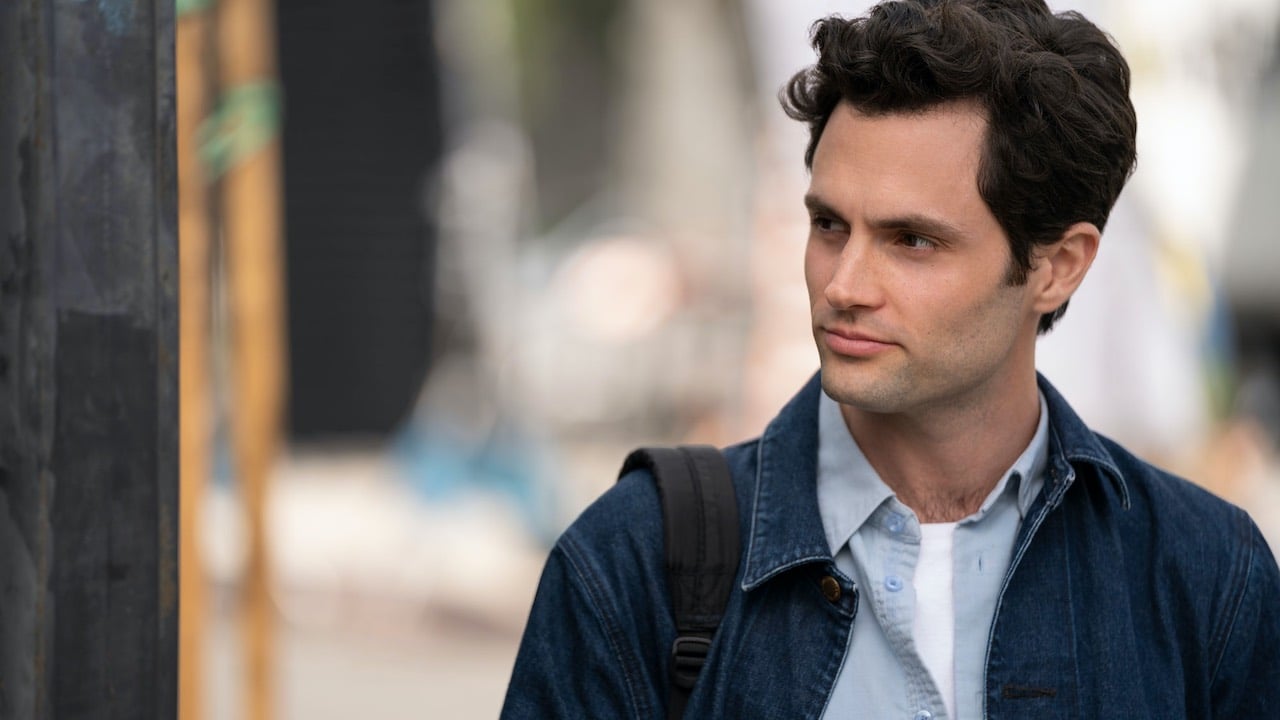 Based on Caroline Kepnes’s novels, the first couple of seasons of You follow the increasingly creepy adventures of Joe, a charming young man with a troubling tendency to obsess over the women he likes. And that’s putting it mildly. As you binge the show, you’ll slowly realize how far Joe – played to perfection by Penn Badgley – will go to ensure his romantic relationships get a happy ending.

If this sounds like a disturbing show, well, of course, it is. But You is also surprisingly funny, and even insightful, as it explores the way we use social media to project different versions of ourselves to the world – usually to everyone’s loss. You won’t be rooting for Joe, but you’ll catch yourself nodding in agreement to some of his inner monologue. Scary but true. 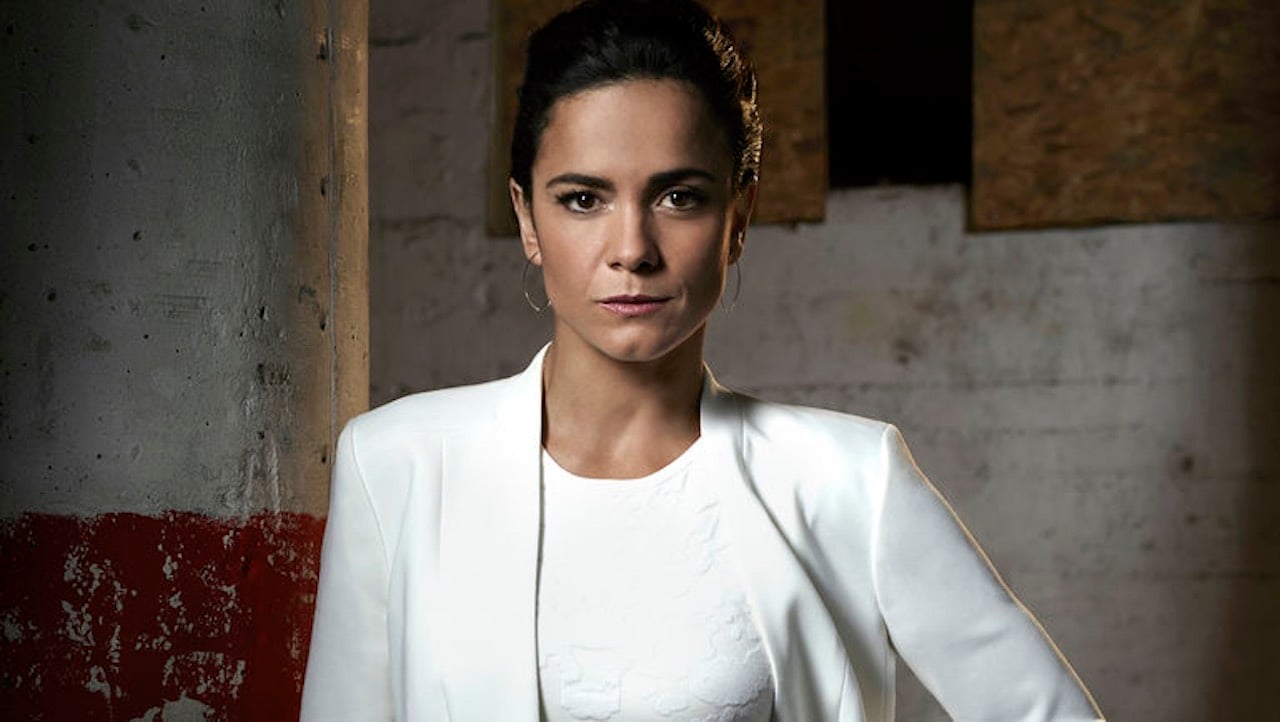 La Reina del Sur started as a novel by Spanish author Arturo Pérez-Reverte. Then it became a successful telenovela of the same name aired by Telemundo . . . which led to it becoming a crime drama on USA Network. You know, a tale as old as time. Queen of the South’s final season started airing this month, but there are four past seasons of criminal goodness waiting for you to binge them on Netflix.

Queen of the South tells the tumultuous story of Teresa Mendoza, a Mexican woman who rises from poverty to become a wealthy drug empress. So a sort of Hispanic Breaking Bad, except Teresa would probably make short work of Walter White in half a season, if not sooner.

The series finale of Queen of the South is expected to air on June 9, 2021. Hopefully, season 5 makes it to Netflix soon after! 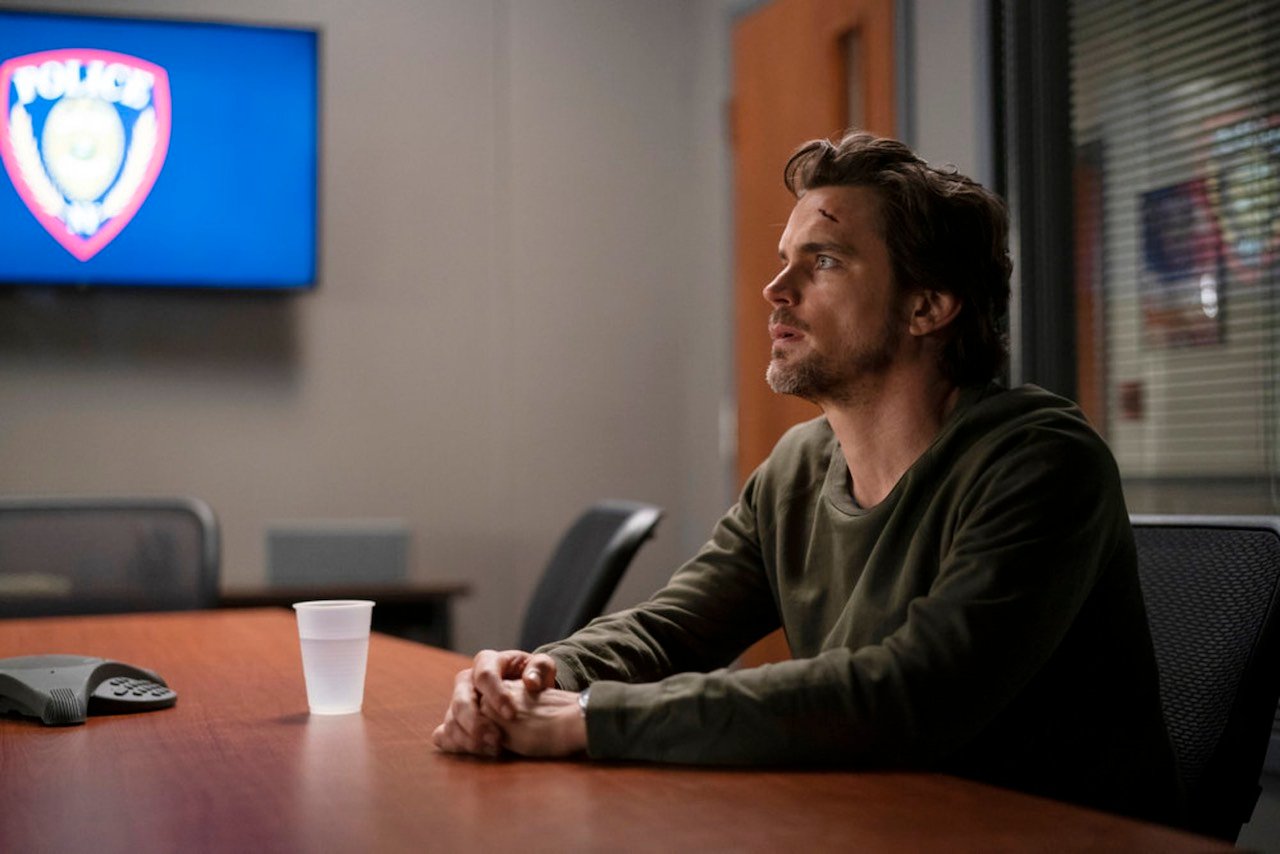 Sometimes, popular TV shows are caught by surprise by their own success. The Sinner was originally planned as an eight-part miniseries – an adaptation of Petra Hammesfahr’s 1999 novel. However, the show was such a hit, garnering Golden Globe & Emmys nominations, that USA Network decided to turn it into an anthology series. Gotta strike while the iron is hot, right?

So that’s how we currently have three seasons of The Sinner on Netflix, each with their own cast of characters and their own story. The only constant is Bill Pullman’s deeply troubled protagonist, Detective Harry Ambrose. And boy, does that guy have some serious issues. Trust us, you’ll be mesmerized.

The Sinner was renewed for a fourth season on June 15th, 2020 but no release date has been announced yet. 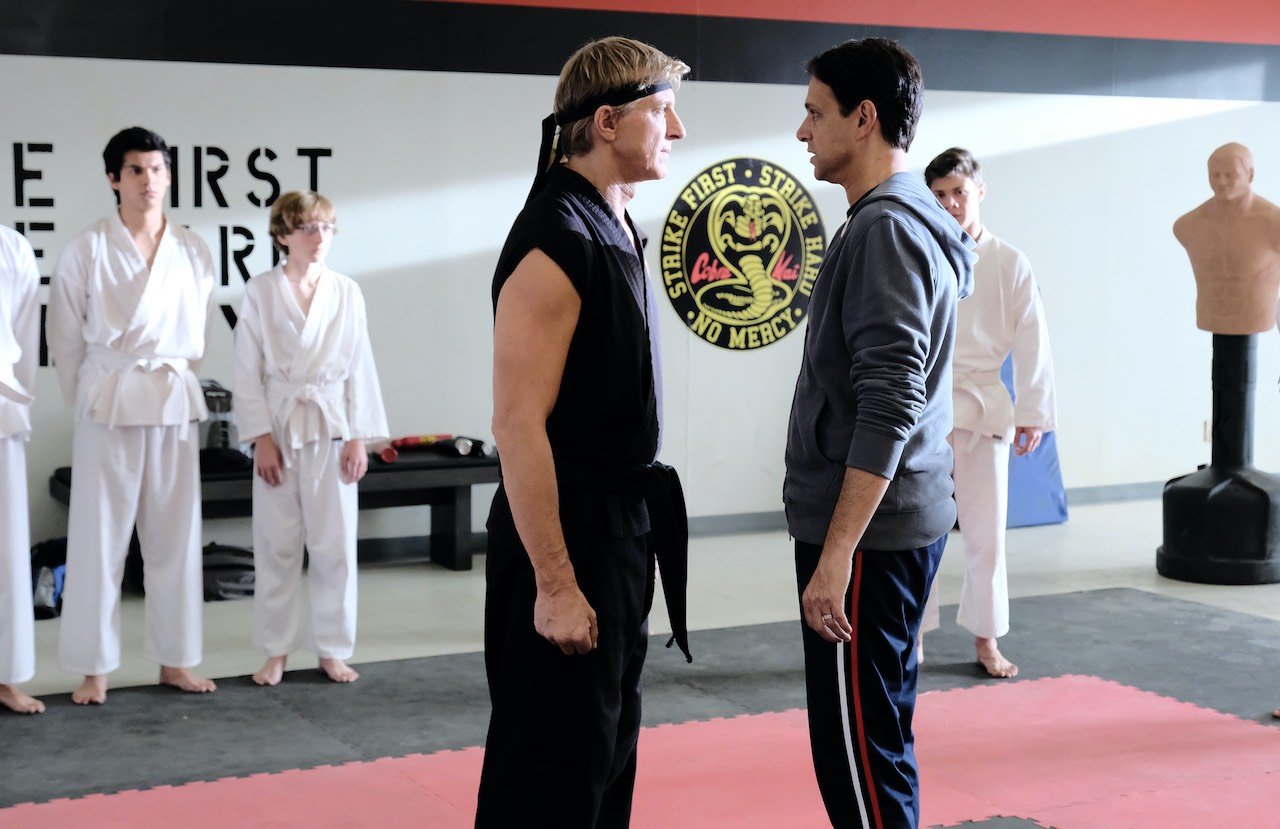 You wanna talk about popular TV shows? Let’s talk about the Karate Kid franchise’s triumphant return to form. Who would’ve thought the tale of Daniel Larusso would find a new lease in life more than thirty years after the original movie’s release? Even more shockingly: who would’ve guessed the best way to get back into this world would be through Daniel’s archnemesis’s redemption story?

There’s a lot to love in Cobra Kai, from checking in on old characters like Johnny Lawrence and Daniel, to meeting the next generation of karate fighters and the different dojos they belong to. Lots of action sequences, lots of nostalgic callbacks, and lots of comedy too . . . all packed in three seasons already at your disposal on Netflix. And it seems like Daniel & Johnny’s journey is far from over.

Cobra Kai was renewed for a fourth season before its third season had even premiered. Netflix certainly seems to have faith in the franchise’s strength and, so far, it’s paid off.

What other popular TV shows would you recommend to anyone looking for a good Netflix binge? Let us know in the comments!

Share via:
Tags
Cobra KaiQueen of the SouthThe SinnerYou
Author 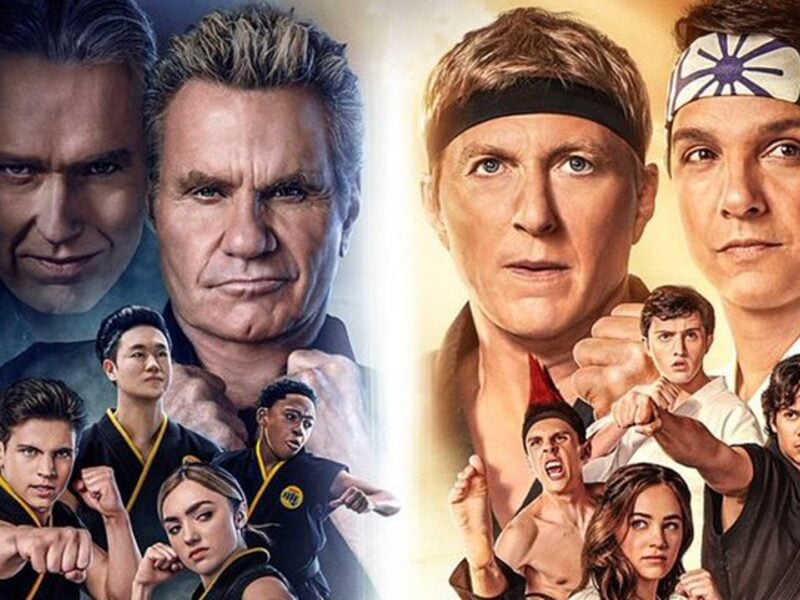 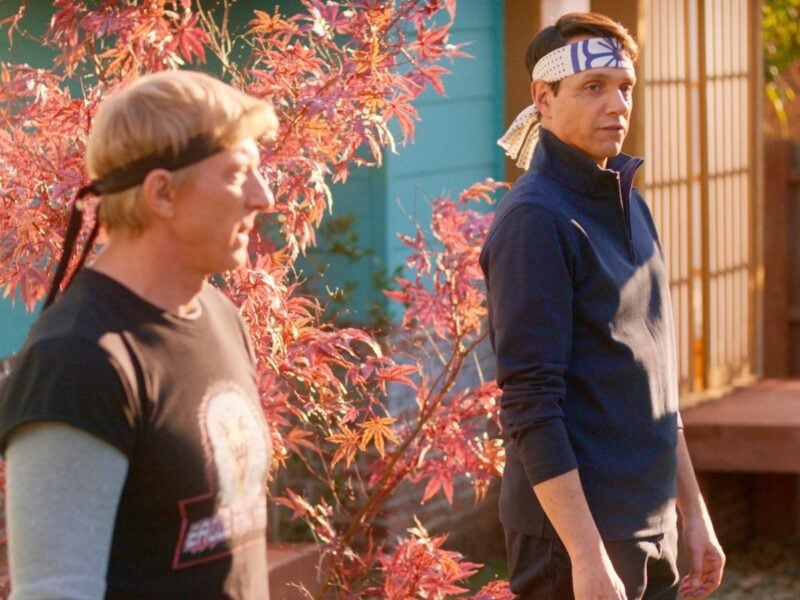