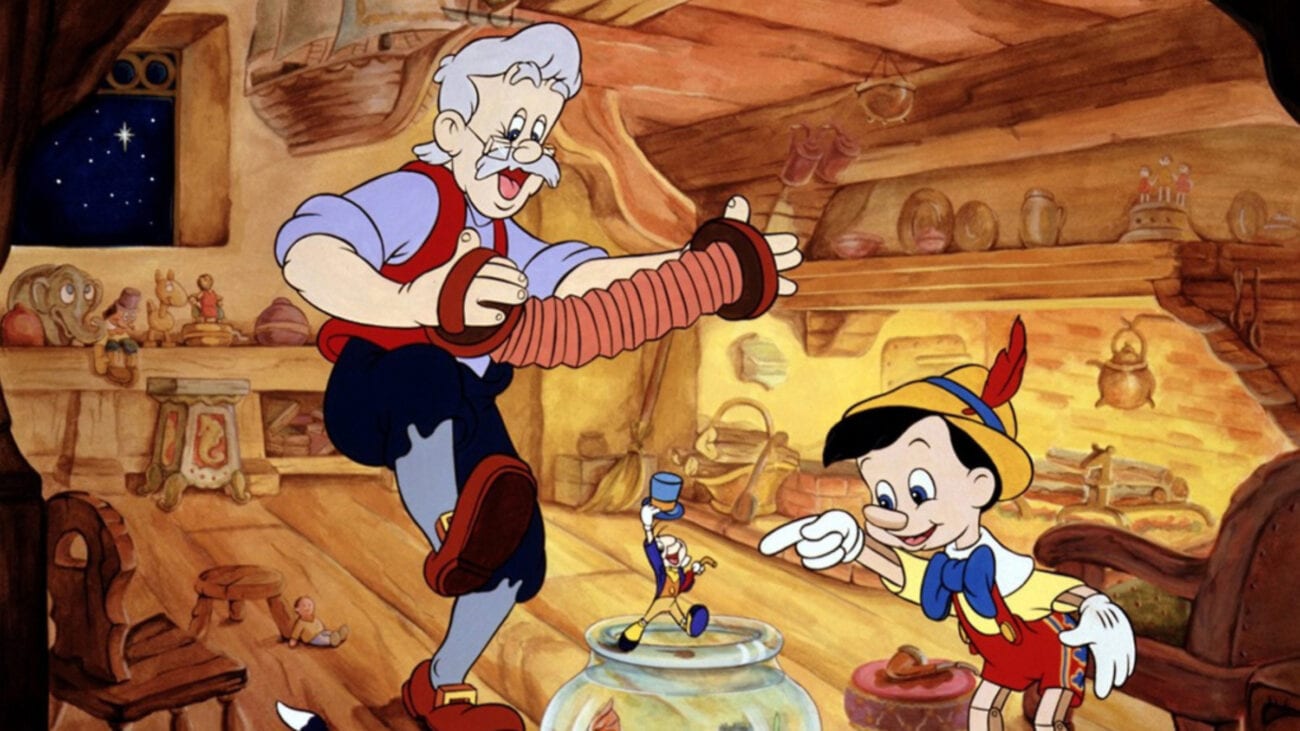 ‘Pinocchio’: Which A-listers are starring in the Disney live-action movie?

Disney live-action remakes are the Nickelback of movies. They frequently get panned by critics, but Mickey Mouse keeps raking in his cheddar from them anyway. Since we live in a world where money talks, that means the Disney live-action movies no one asked for keep on coming.

The latest in the saturation of these unwanted remakes is Disney’s Pinocchio. The movie is based on the short but terrifying novel by Carlo Collodi, and Disney’s 1940 remake is also the stuff of nightmares. Although this movie birthed Disney’s theme song “When You Wish Upon a Star”, it also had horrifying characters like a carnivorous whale and a sadistic puppet master who threatens sentient marionettes with an ax. 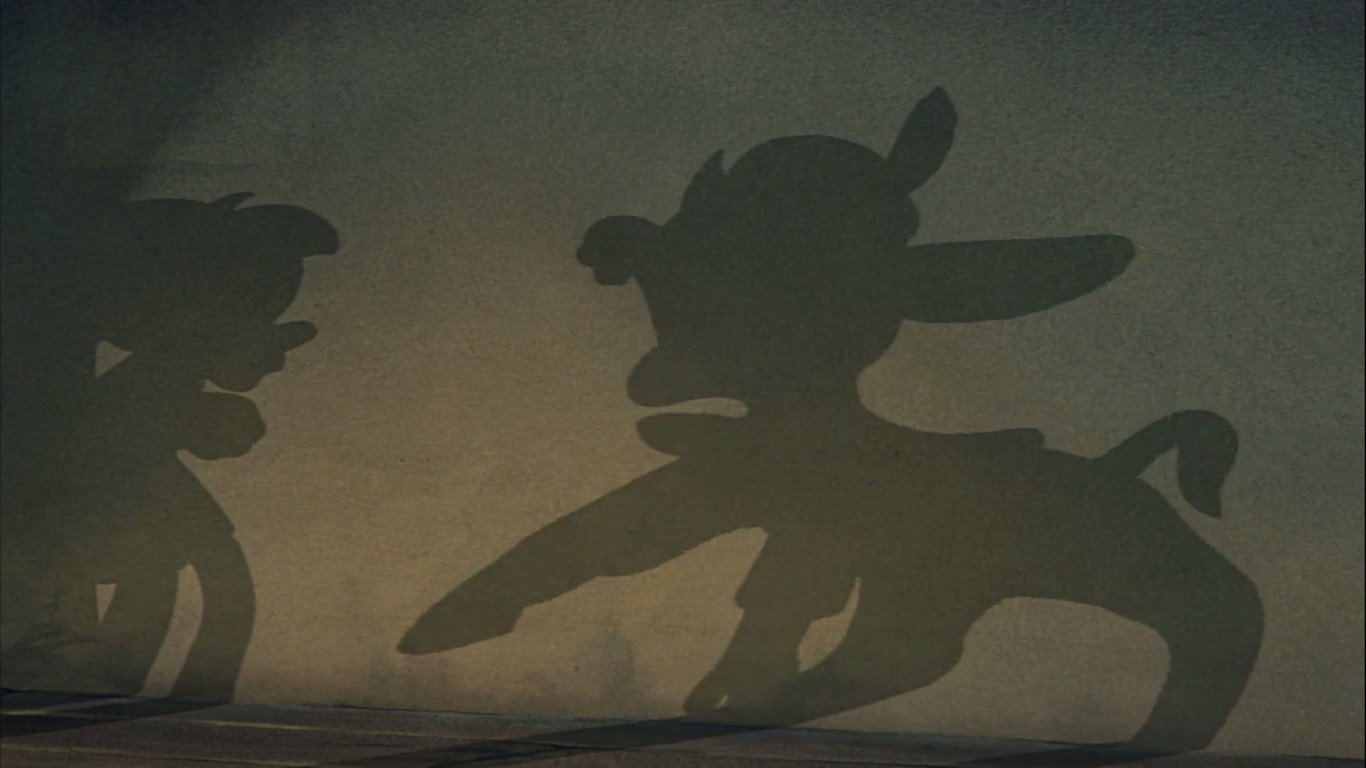 And don’t get us started on Pleasure Island and the boys screaming for their mothers as they turn into donkeys!

Alas, this nightmare fuel got the greenlight to become a Disney live-action movie, complete with a cast list. Don’t worry – it’ll probably be watered down. So cut your puppet strings and walk on down to see who’s starring in Pinocchio the live-action movie! 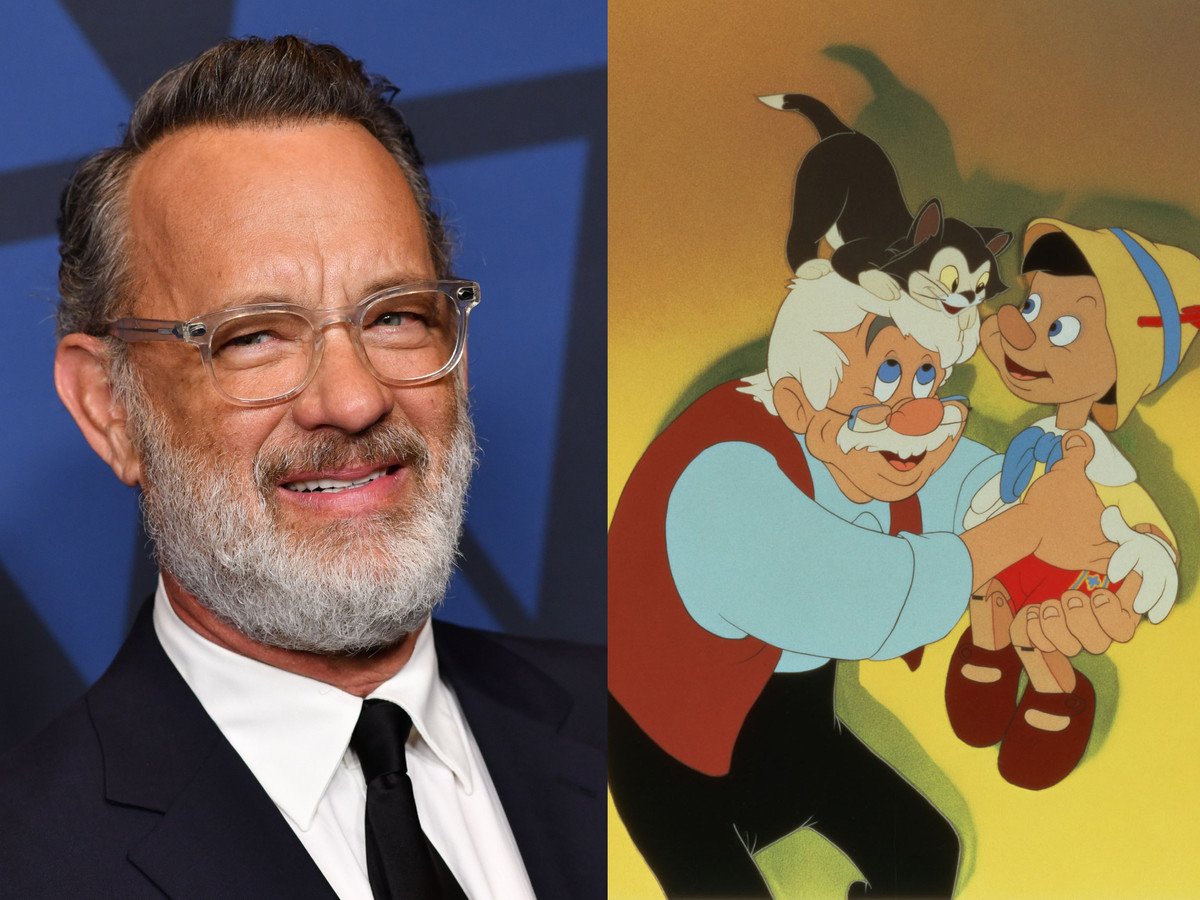 Shocker! America’s dad is slated to play Gepetto, the childless toymaker who creates Pinocchio for companionship and to have a son of his own. In Disney’s Pinocchio movie, Gepetto wishes upon a star, and his kind heart and a lifetime of good deeds summons the Blue Fairy, who grants Pinocchio sentience.

Hanks himself is no stranger to Disney, as he portrayed Uncle Walt himself in Saving Mr. Banks, Disney’s retelling of how Mary Poppins was turned into a movie. Hanks has been in Hollywood since the 80s, starring in classics like Big, Turner & Hooch, and Splash. He also starred in rom-coms like You’ve Got Mail and won the Best Actor Oscar for his roles in Forrest Gump and Philadelphia.

Most recently, he portrayed Fred Rogers in the biopic A Beautiful Day in the Neighborhood. 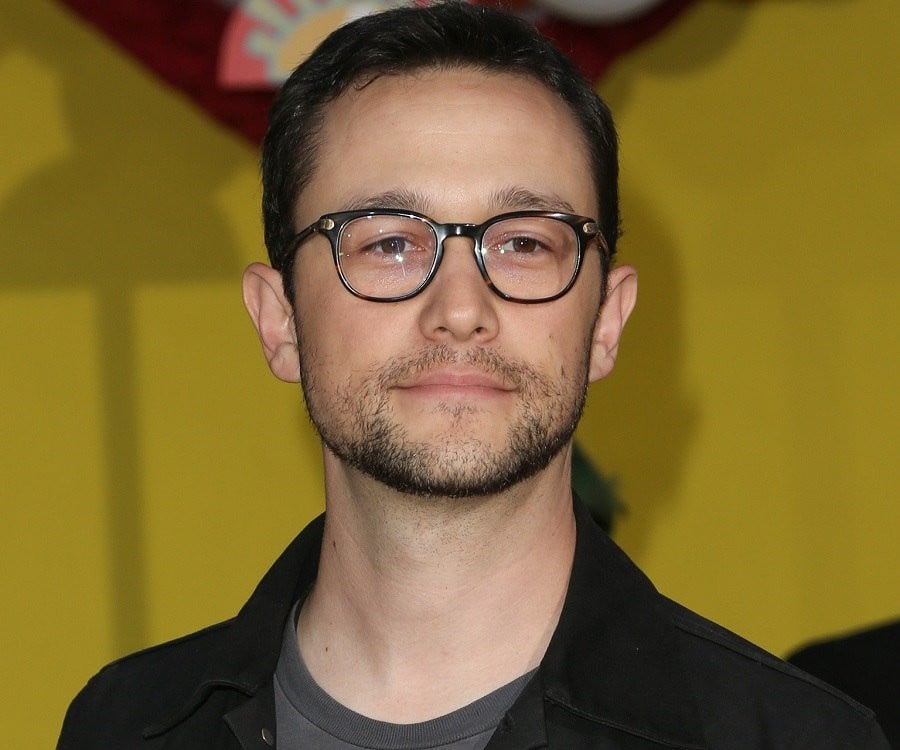 This one’s a little more out of left field, as we wouldn’t imagine the Inception star voicing anyone’s conscience. It’s Jiminy Cricket’s job to keep Pinocchio on the straight & narrow – after all, the movie states Pinocchio must be “brave, truthful, and unselfish” to go from a sentient wooden puppet to a real boy.

In order to do that, Pinocchio must listen to his conscience, a hapless cricket whose advice falls on deaf ears. No one’s sure if Levitt, like Jiminy Cricket’s voice actor Cliff Edwards, will sing “When You Wish Upon a Star” in the new Pinocchio movie, so we’ll have to wait & see. 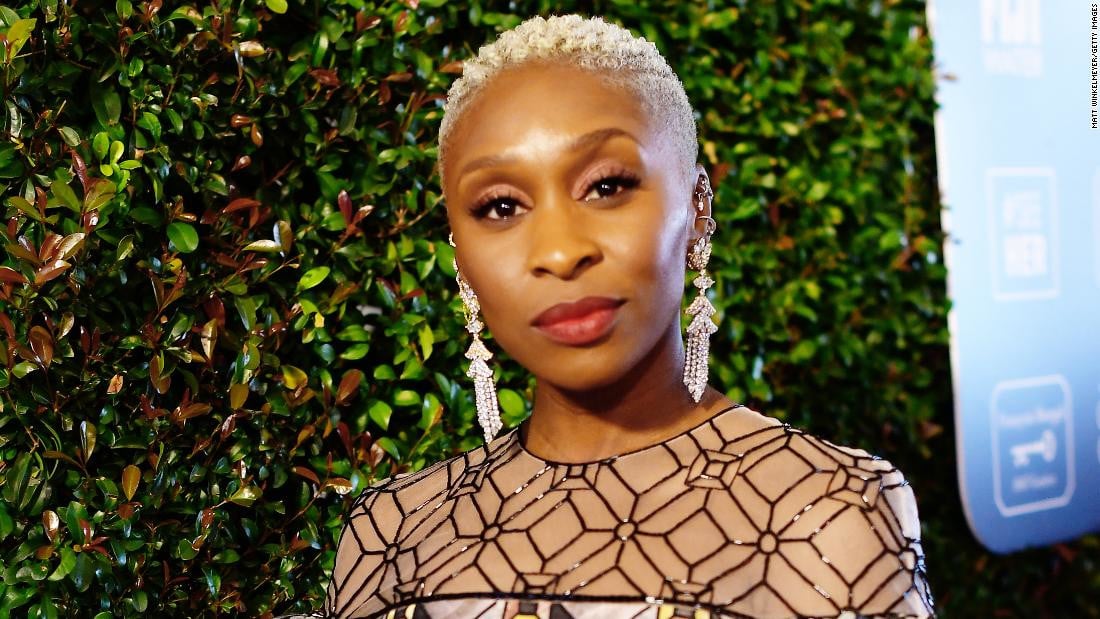 Cynthia Erivo as the Blue Fairy

Entertainment Weekly speculated Cynthia Erivo is more likely to sing the big song from the Pinocchio movie. This Tony-winning actress has killer pipes and is playing the role of the Blue Fairy, the spirit who gives Pinocchio life, but with the aforementioned catch, he has to earn it.

We’re not sure how many times Erivo will appear as the Blue Fairy. Will her role be expanded from the three scenes she’s in in the original Pinocchio movie? Will she perform more original songs? Again, we’ll have to see. 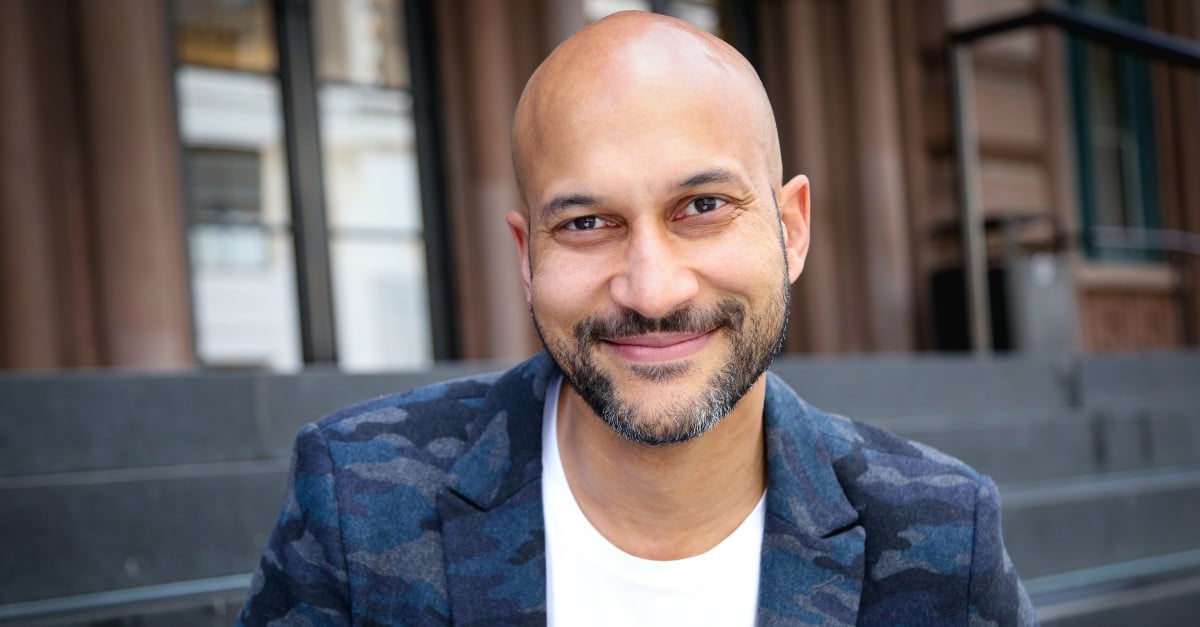 “Hi-diddle-dee-dee, an actor’s life for me!” Now that this song’s stuck in our head for the rest of the day, let’s dive into one half of Key & Peele starring as Pinocchio’s chronic tempter, the sly fox Honest John. In the Pinocchio movie, Honest John tempts Pinocchio to play hookie and join the sinister Stromboli’s troupe of performers instead. He also puts Pinocchio in touch with an even scarier character . . . . 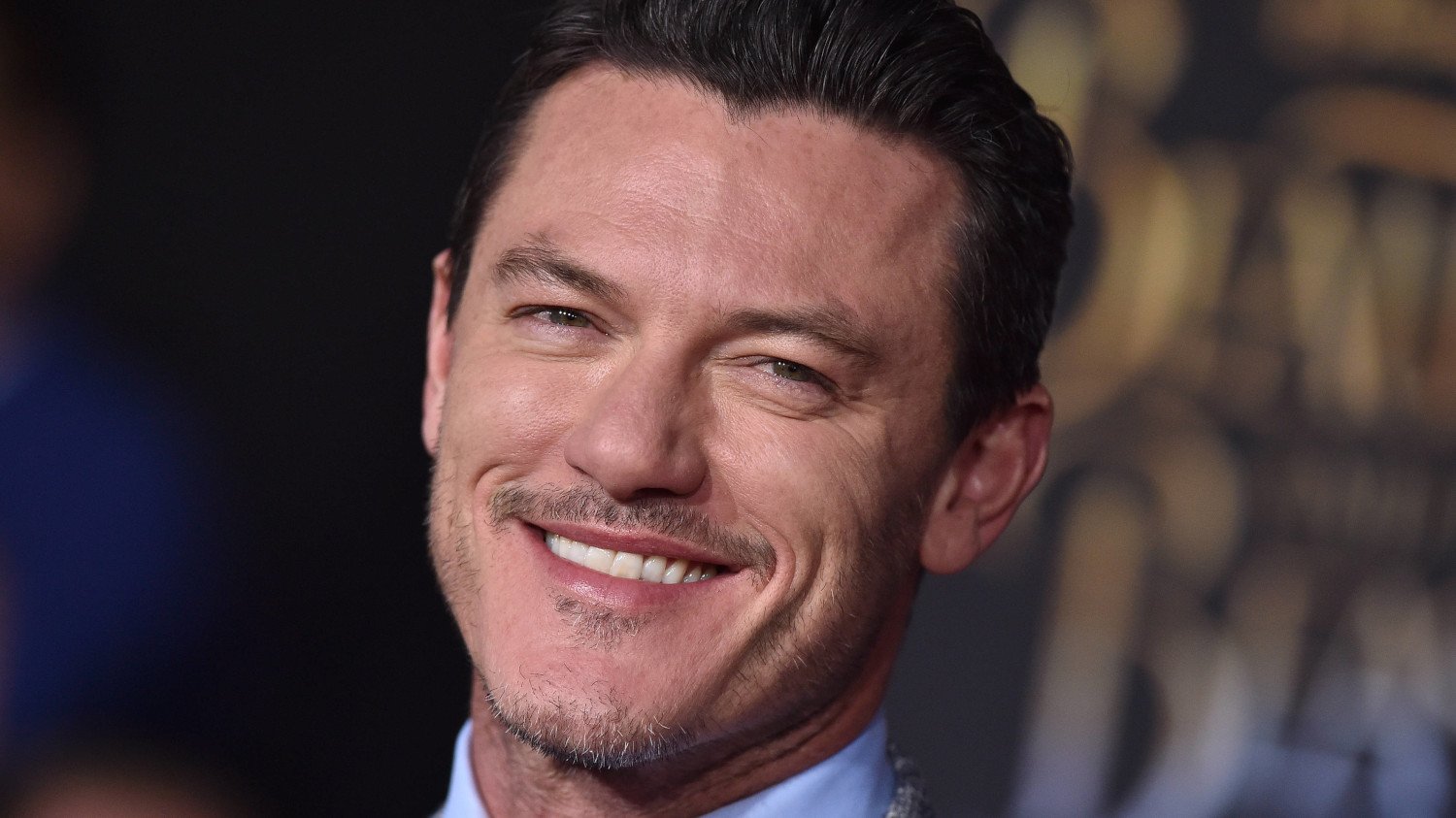 Luke Evans as the Coachman

Evans is no stranger to playing villains in Disney productions. He played Gaston in the Beauty and the Beast live-action remake with Emma Watson, and now, he’s back to fill your nightmares as one of Disney’s most underrated, sinister villains. It’s unclear whether the new Pinocchio movie will expand Evans’ role.

The coachman is the man who takes naughty little boys who wish they could have fun forever to Pleasure Island. At first, this island is presented as a carnival of debauchery for kids, including rides, games, gambling, and underage drinking & smoking. We doubt the cigars are making a comeback in the new Pinocchio movie though – this isn’t the 40s anymore.

Soon, the revelers are sorry they even set foot in the coachman’s coach though, as they painfully and frighteningly transform into donkeys, who are then put to work in the grueling salt mines for the rest of their miserable existence. Sweet dreams, kids! 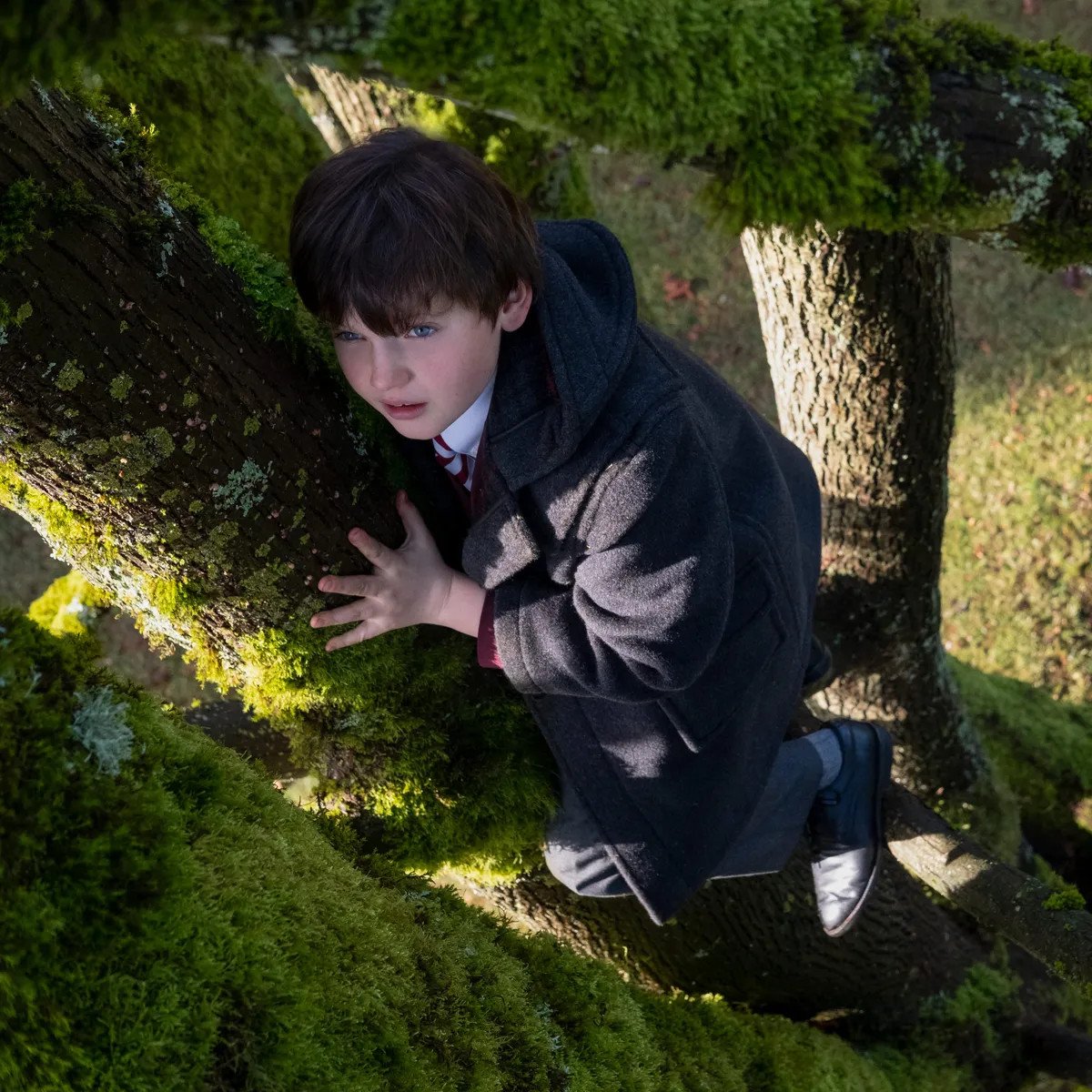 The kid who gave us the creeps in The Haunting of Bly Manor is slated to play the movie’s precocious star, Pinocchio. We’re not sure if this means Disney’s actually taking their live-action Pinocchio movie in a darker direction or not, but it will be interesting to see this angelic-looking child star show off a darker side to the character.

Are you looking forward to this new Disney adaptation, or do you think the Pinocchio movie will be another needless trainwreck from the House of Mouse? Let us know in the comments! 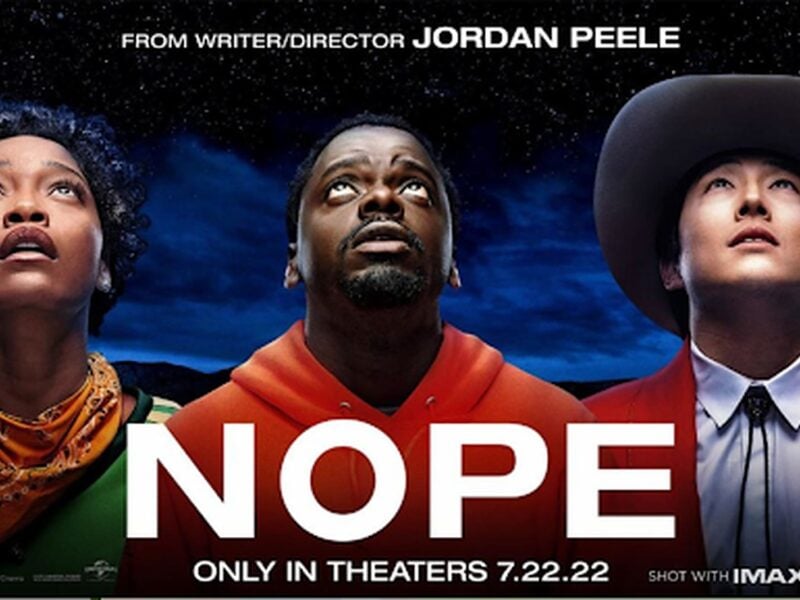