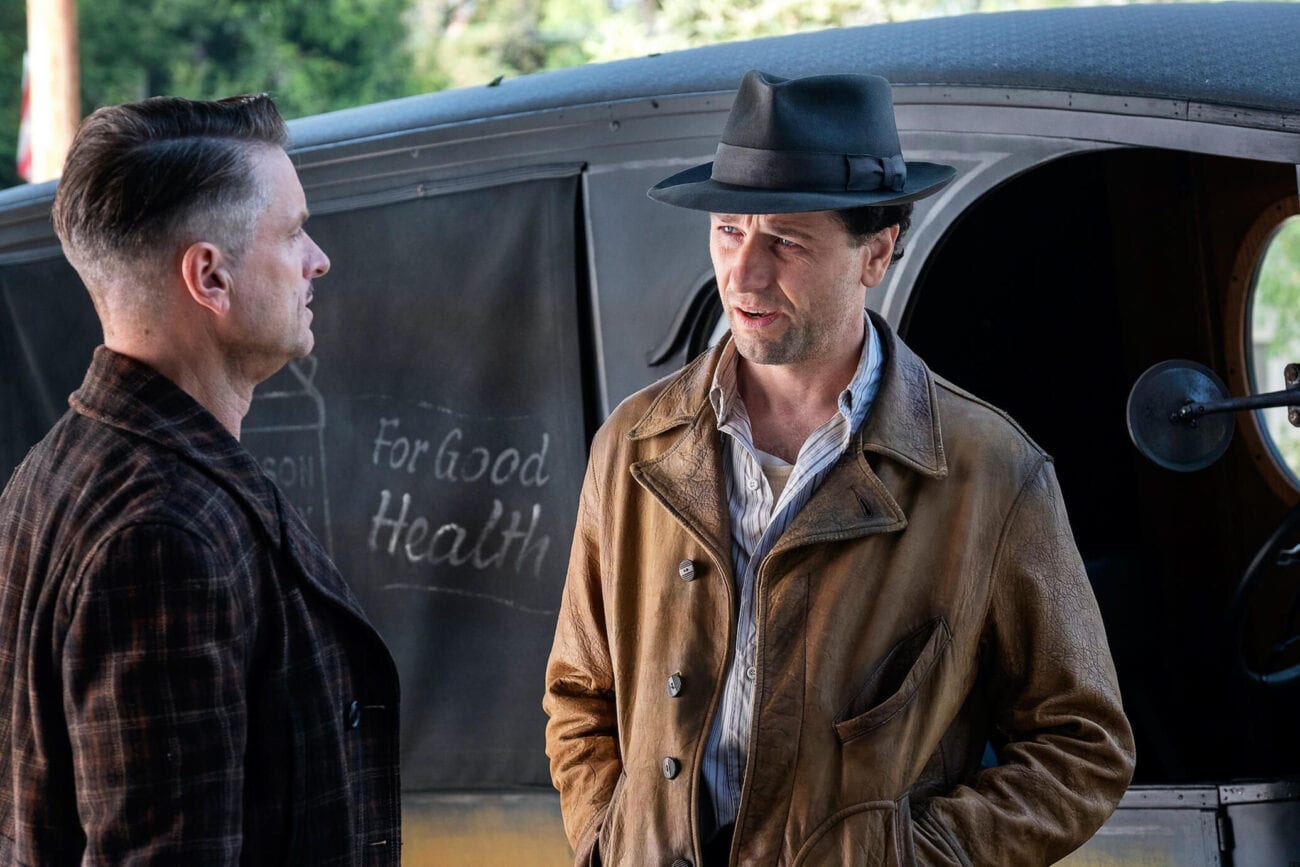 ‘Perry Mason’: What awaits the master detective in season 2?

The first season of HBO’s Perry Mason was a rebooted version of the old-school CBS series starring Raymund Burr in the titular role as a defense lawyer who handles business. Both the original show and its reboot in 2020 are based on a novel series written by an author named Erle Stanley Gardner.

Watching the private investigator regain his footing in the world of justice is interesting to see as he battles a dependence on alcohol, a broken marriage, and Great War trauma of the 1930s that’s still lingering. By the time viewers reached the end of the first season, they saw Perry embrace his potential and launch his own practice. Now, it’s time to explore what’s to come in Perry Mason season 2. 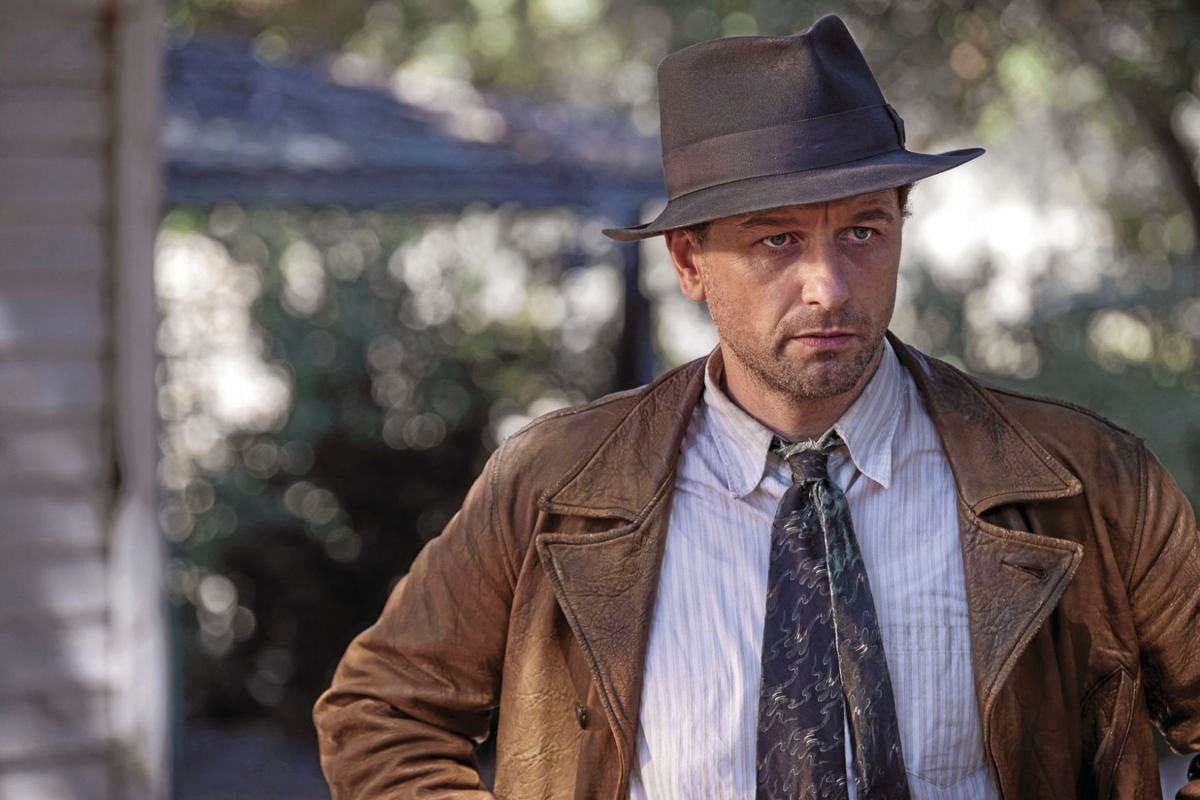 In July of 2020, HBO officially announced that Perry Mason season 2 was happening. Fans could finally rejoice at the idea of seeing more to come. However, HBO didn’t give much more detail on a timeline. As far as when production will begin, no one knows much about that either. Whenever they do start filming Perry Mason season 2, it will be easier to estimate the release date. 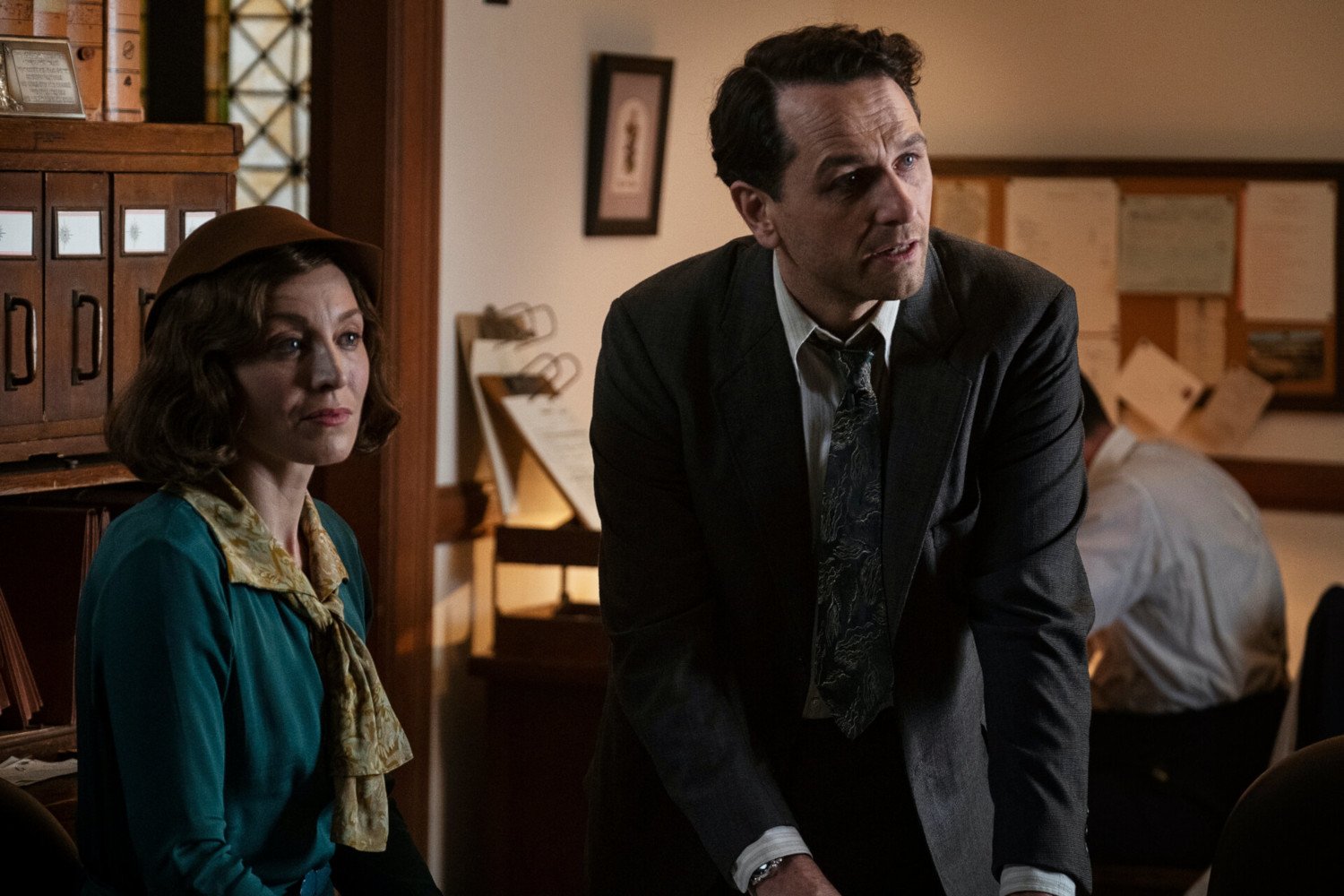 Seeing Matthew Rhys return in Perry Mason season 2 as Perry Mason himself is to be expected since he did such an incredible job in season 1. Also, it’s very rare to see a show like this one continue on without the main actor agreeing to return. Juliet Rylance will most likely be returning for Perry Mason season 2 as Della Street and Chris Chalk as Paul Drake. They made season 1 great and they’ll do the same for season 2.

If you’re wondering about whether or not you’ll be seeing John Lithgow, the actor who played Birchard “E.B.” Johnson, returning then you may be disappointed. He died in the first season which means his return probably isn’t happening. Tatiana Maslany, the actress who plays Sister Alice, also won’t be coming back. 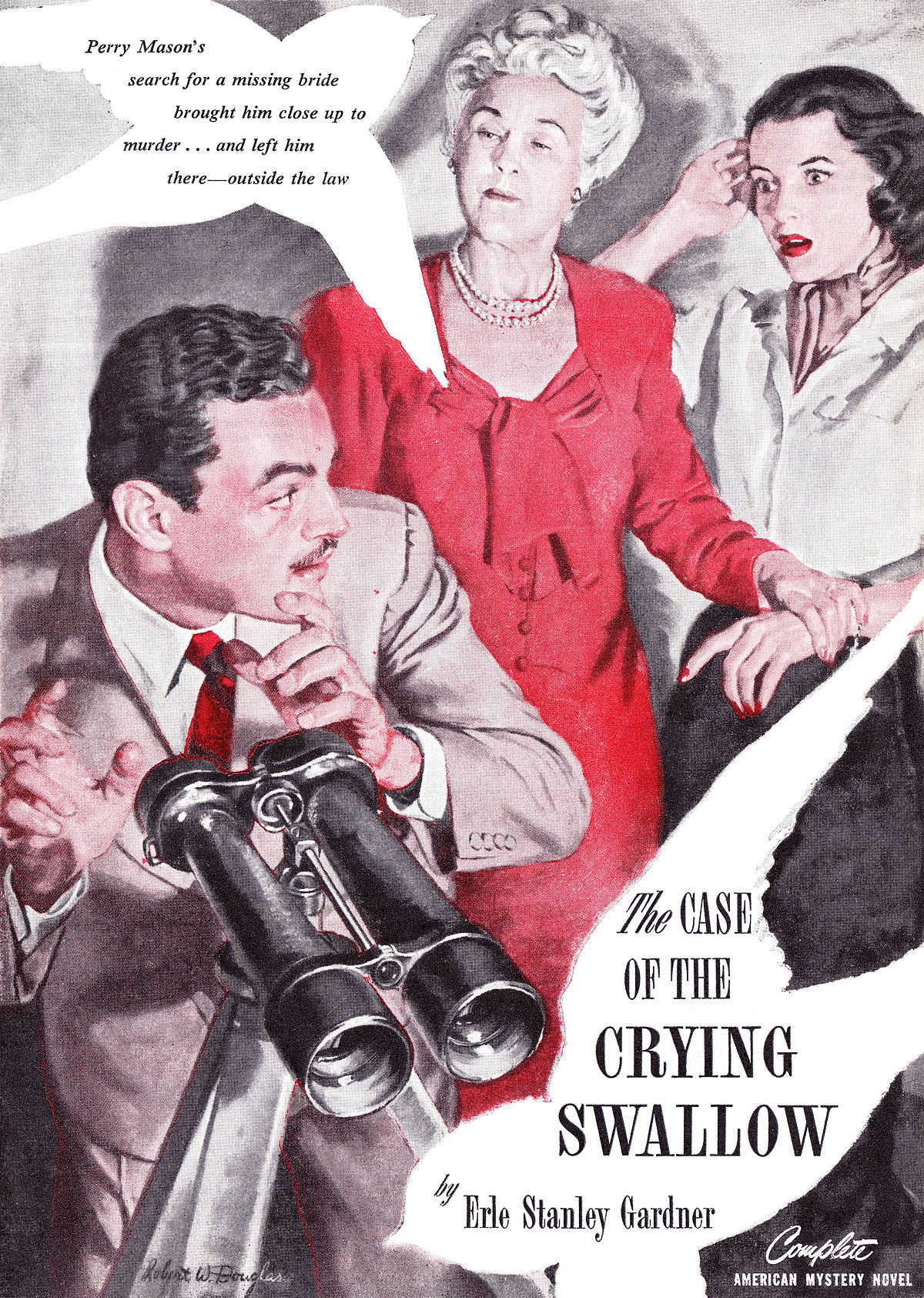 The plot of Perry Mason season 2 is gearing up to be just as juicy & intriguing as season 1. In the first season, we learned about the characters on a deeper level. Their backstories & histories were heavily explored. Perry, Della, and Paul were each able to uncover something very important – the truth about how they see themselves. They were able to dive in and think about what they wanted to get out of life.

Perry realizes what’s holding him back for so long and finally overcomes major obstacles by the season finale. His choice to dedicate his life to the pursuit of justice alongside Della & Paul provides him with a new sense of purpose. Now that he has this new sense of purpose, in season 2 he’ll be able to work off of that.

The novels written by Erle Stanley Gardner tell amazing stories that haven’t been brought to life yet on the show. This means plenty of Gardner’s ideas can still be incorporated into the second season of the show. For book lovers who have already read the novels, you might already know what’s coming next. 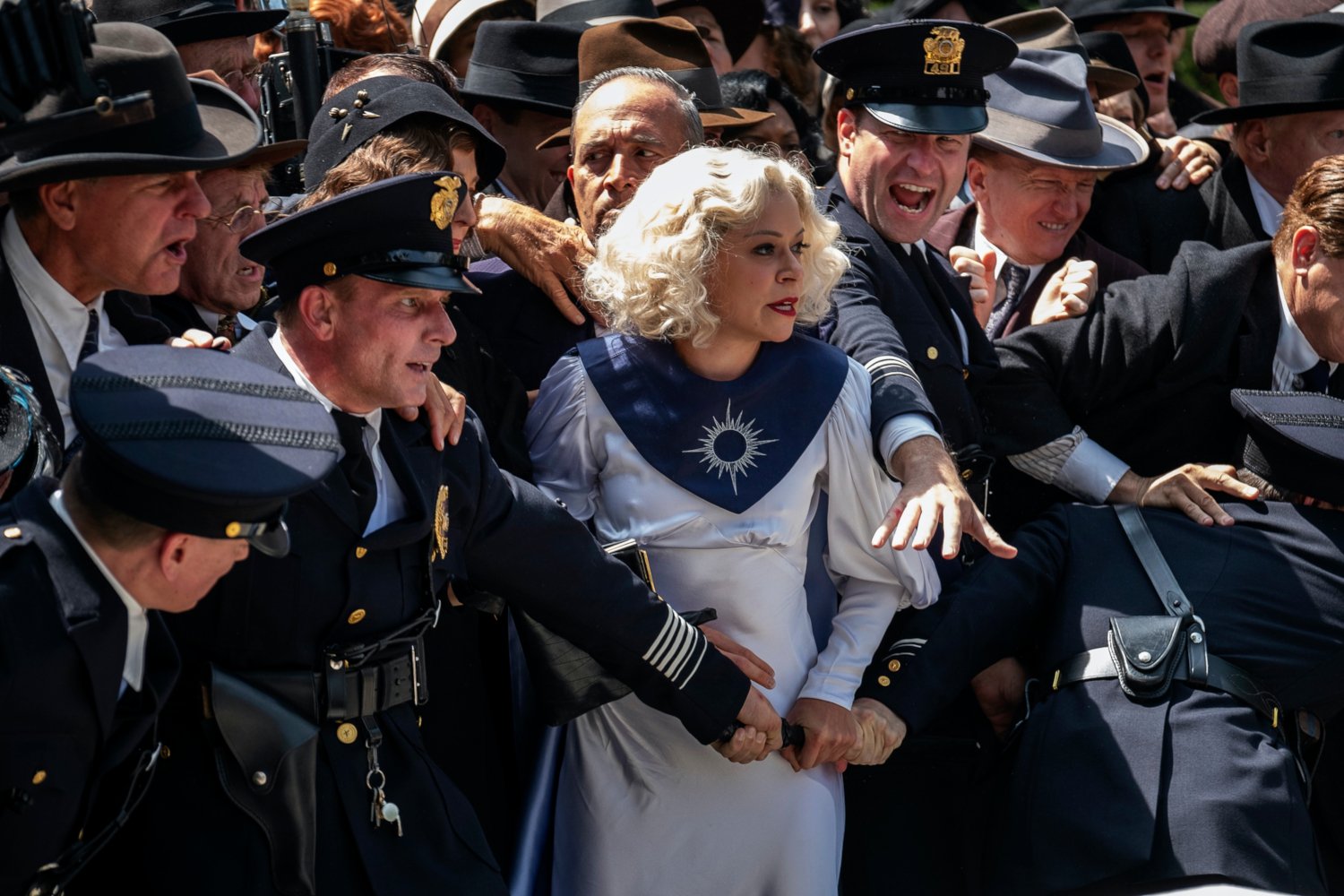 The first season of Perry Mason was filmed in Santa Clarita, California. Director Timothy Van Patten talked about it to AV Club saying: “It was a great pleasure because I never shoot out here in California. I live in Brooklyn, and I tend to shoot East Coast or Europe – I just don’t shoot out here.” The second season will most likely follow suit and remain in California also. 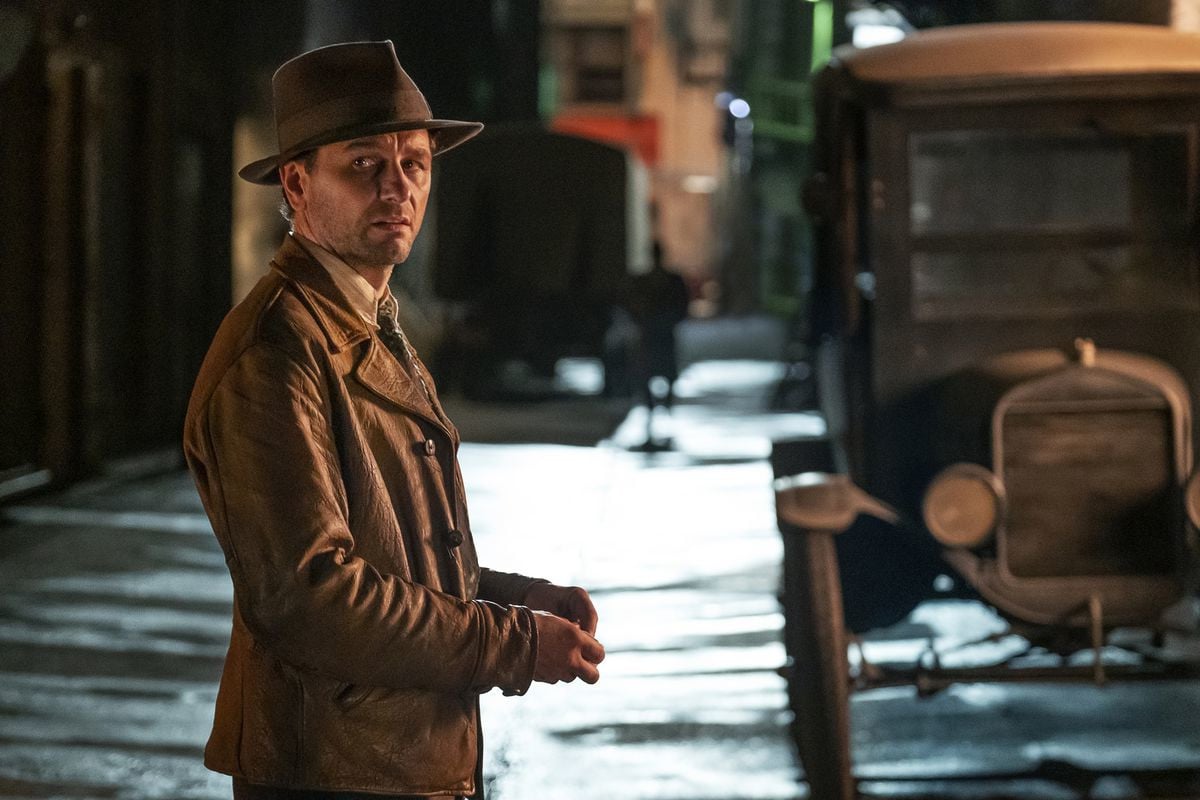 The first season of Perry Mason was handled by showrunners Ron Fitzgerald & Rolin Jones. Michael Begler & Jack Amiel from The Knick have now taken over for season 2. Does this mean the show is going to look a lot different moving forward? It’s possible but we will have to see with our own eyes once the second season drops.