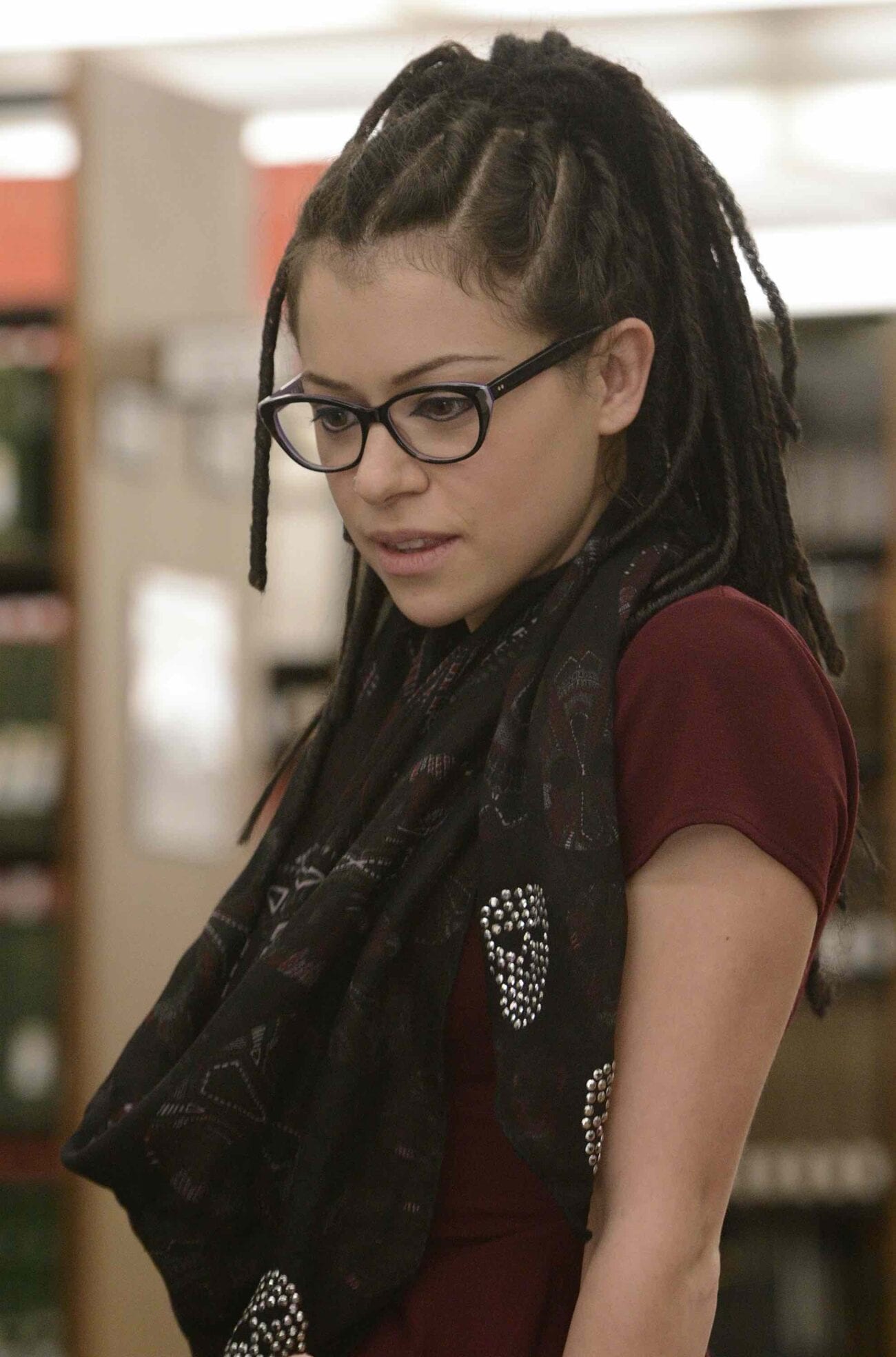 All the reasons why actress Tatiana Maslany gives us life

We didn’t know it when it premiered, but when Orphan Black hit our screens in 2013, we were introduced to the presence of a legend. And if you want any more proof that awards shows are fake, it took until the second to last season for the Emmys to properly honor Tatiana Maslany.

The Canadian actress took the world by storm with her multiple performances in Orphan Black as the various clones of Project Leda. But that’s far from the only reason why we love her so much. We may have met Tatiana Maslany as the clone sisters, but she’s proven herself to be so much more than a one trick pony. 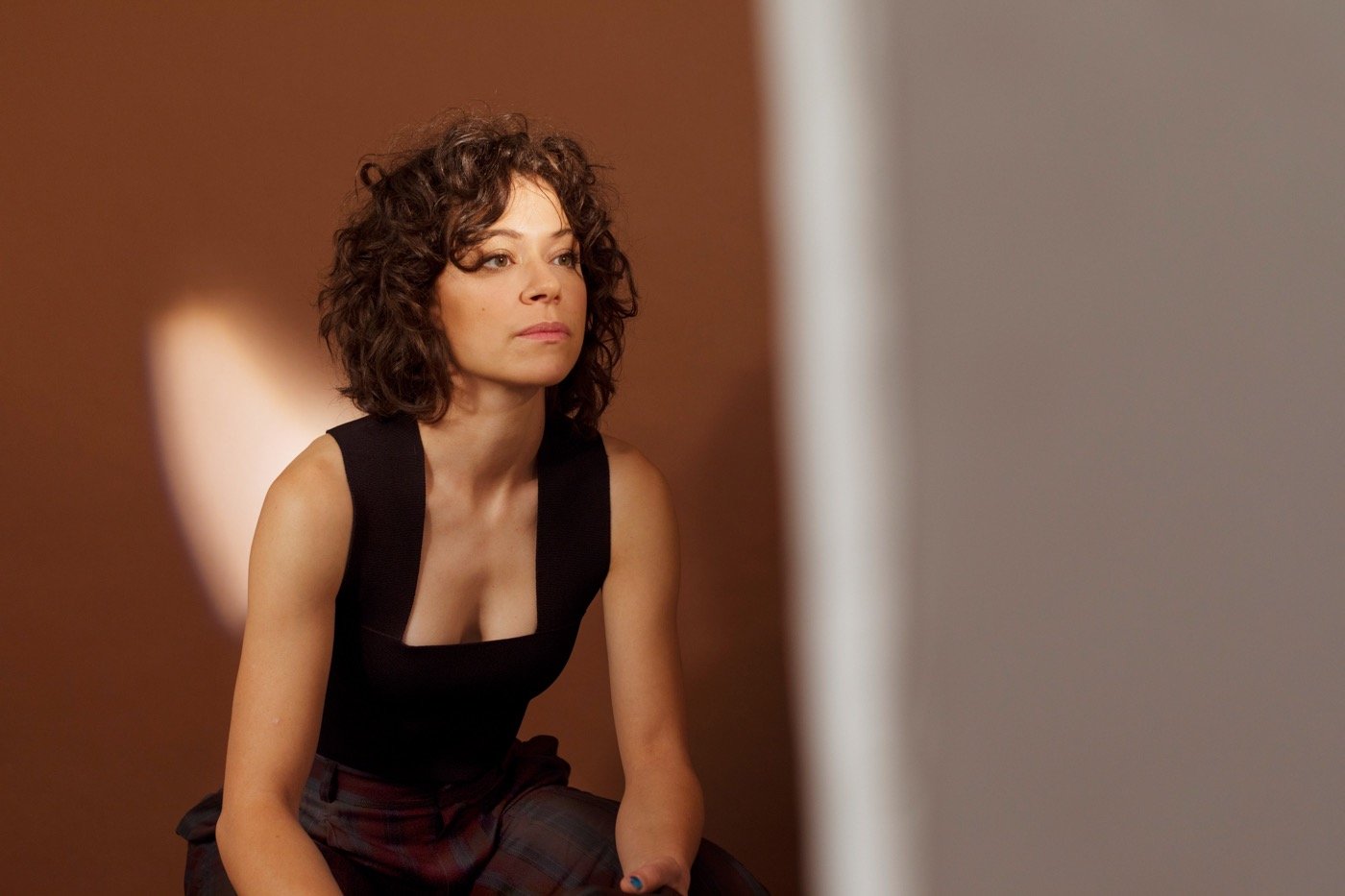 Outside of minor guest roles in Bojack Horseman and Robot Chicken, Maslany lent her voice to the Netflix original animated series 3Below: Tales of Arcadia. The second of Guillermo del Toro’s planned trilogy, 3Below has Maslany starring as Princess Aja. Herself and her brother are stranded on Earth thanks to a crashed spaceship.

Where do they crash, you ask? The fictional town of Arcadia Oaks, California, the setting for all three of the Tales of Arcadia series. While the series concluded last summer, it’s been praised for its complex storytelling and the excellent voice performances. It’s clear that Maslany can pull off being a voice acting legend just as much as a live action one. 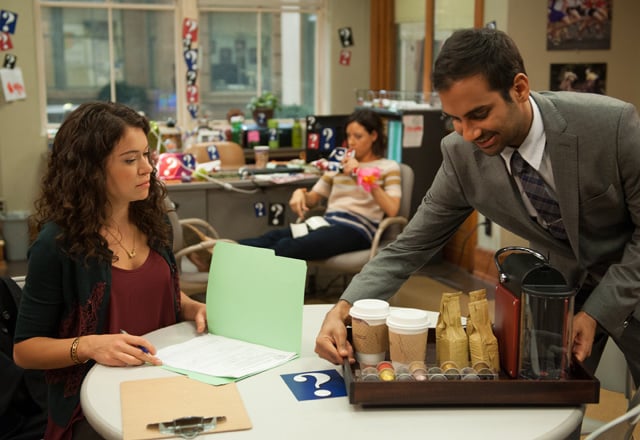 Just as funny as she is dramatic

Anyone who’s seen Orphan Black could tell you Maslany is just as funny as she is good at dramatic acting, but Parks and Rec fans can tell you even better. In a small 2 episode arc, Maslany stops by Pawnee as Nadia Stasky, a doctor looking to apply for a permit with the parks department, and Tom Haverford’s new obsession.

The two end up dating until work calls Nadia away, but the way Maslany steps her way all over Aziz Anzari proves she’s not just a pretty face. She left such an impression on people that many Parks fans wish Nadia stayed longer and became a more permanent part of Tom’s life. 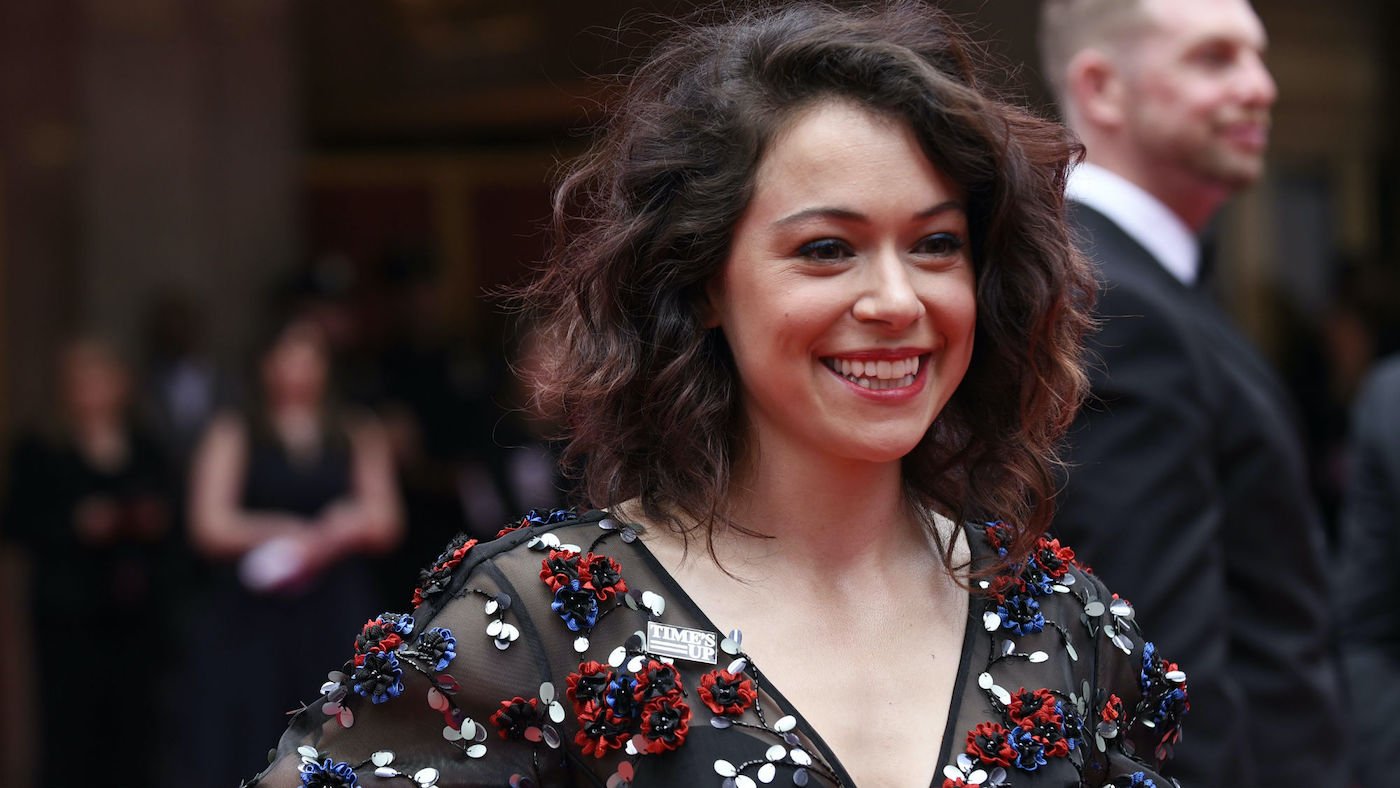 When doing her press rounds for the Perry Mason reboot on HBO, Tatiana Maslany got extremely personal with The Chicago Tribune about rejection and not letting that fear rule your life. While the Shakespeare film she was rejected from is the highlight of the interview, a more personal story about her time on Broadway in Network sticks out.

“Even when I did Network on Broadway, there was a day when I went in and watched the understudy performance. They would run it every week to an empty theater. And I was just so blown away by Nicole Villamil’s performance, she was in my role. I was so moved by it and so inspired by it and I feel like it’s so bizarre to think, ‘There is the only person that’s right for the role.”

She can do accents on a dime

No wonder she was picked to be the circus leader of clones. Considering she has to go from British to German to Ukrainian to American on a dime, it’s no surprise that Tatiana Maslany became the master of accents. But seeing her flip like it’s no big deal is the part that will leave you with your jaw open.

While there’s plenty of examples of this, a 2016 Comic-Con interview with Kevin Smith is definitely the best, though she does have trouble getting into an Irish state of mind. But it’s insane how she needs little to no time to get into the right headspace for an accent. 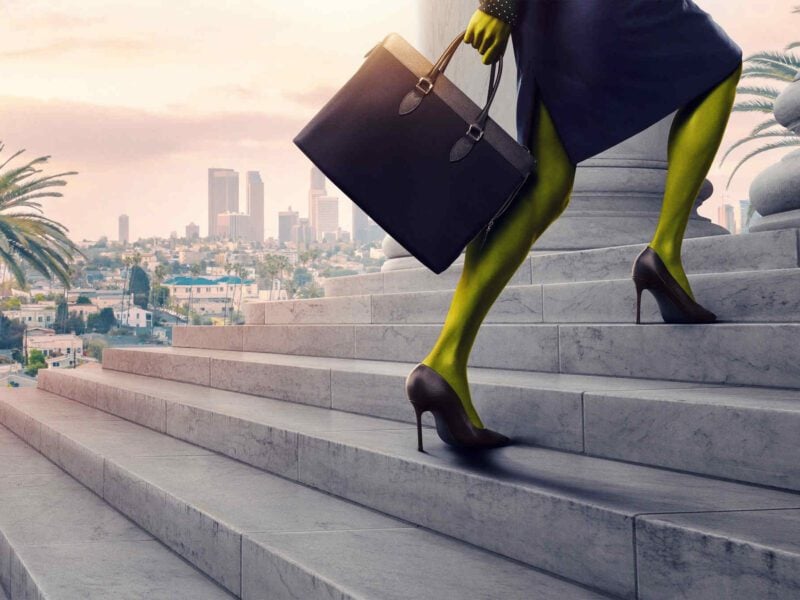