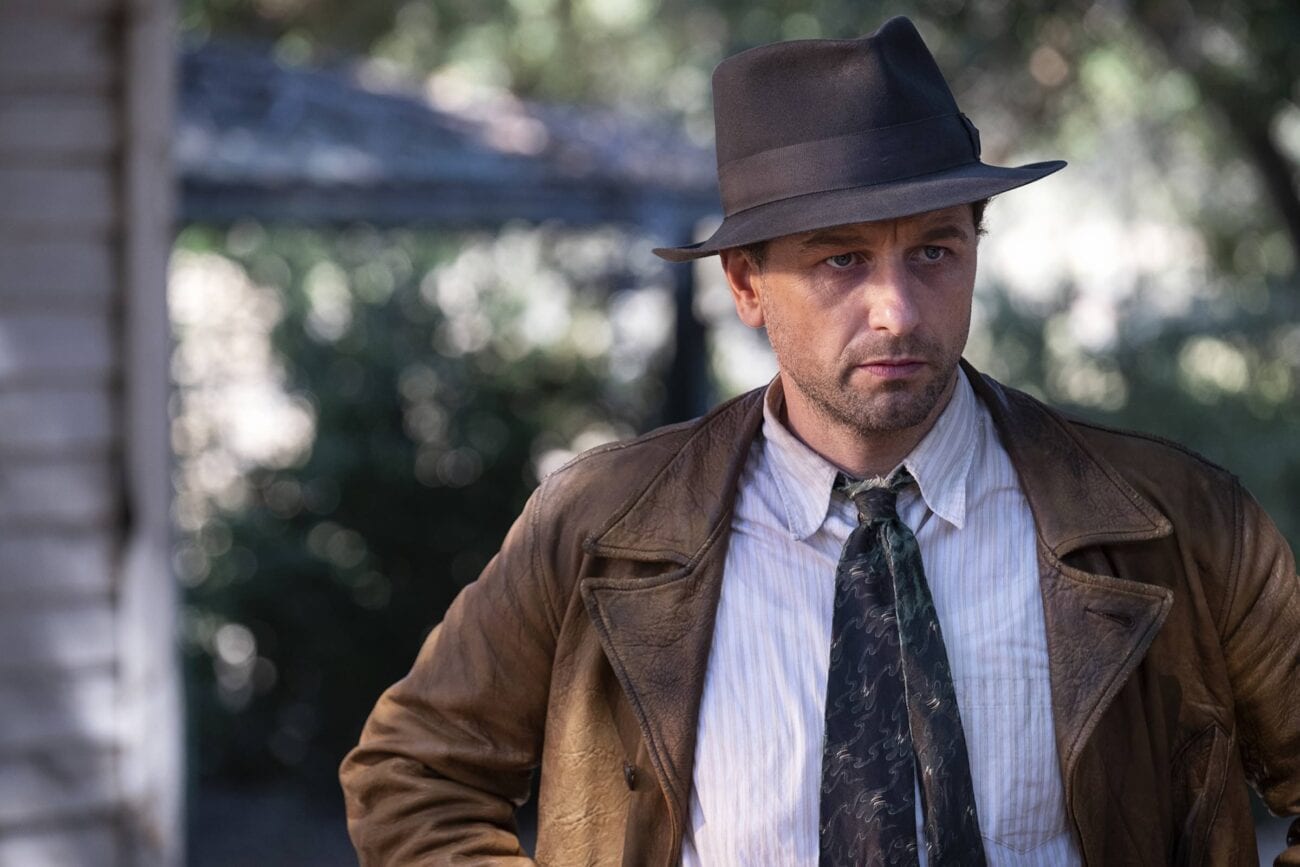 ‘Perry Mason’ is coming back to TV: Get to know the new cast

The new series Perry Mason is set to release June 21, 2020 on HBO. The title character Mason is a Defense Attorney who first featured in the novels & short stories by Erle Stanley Gardner. The most iconic adaptation of Gardner’s stories was the 1960s show of the same name which ran for nine seasons

Now Perry Mason is getting a reboot and is prepared to show a darker, grittier version of the courtroom crime drama. The story will see Perry Mason as a down-and-out attorney in 1932. At this time, America is in the grip of the Great Depression but LA isn’t feeling the full extent due to the upcoming summer Olympic Games, the film industry, an Evangelical revival, and a prospering oil industry.

Mason meanwhile, is hired onto a sensational child kidnapping trial and in his pursuit of the truth uncovers a dark conspiracy. The new series of Perry Mason promises to be an intriguing reboot of an old classic complete with some old & new characters. Let’s meet the cast who’ll be filling those roles. 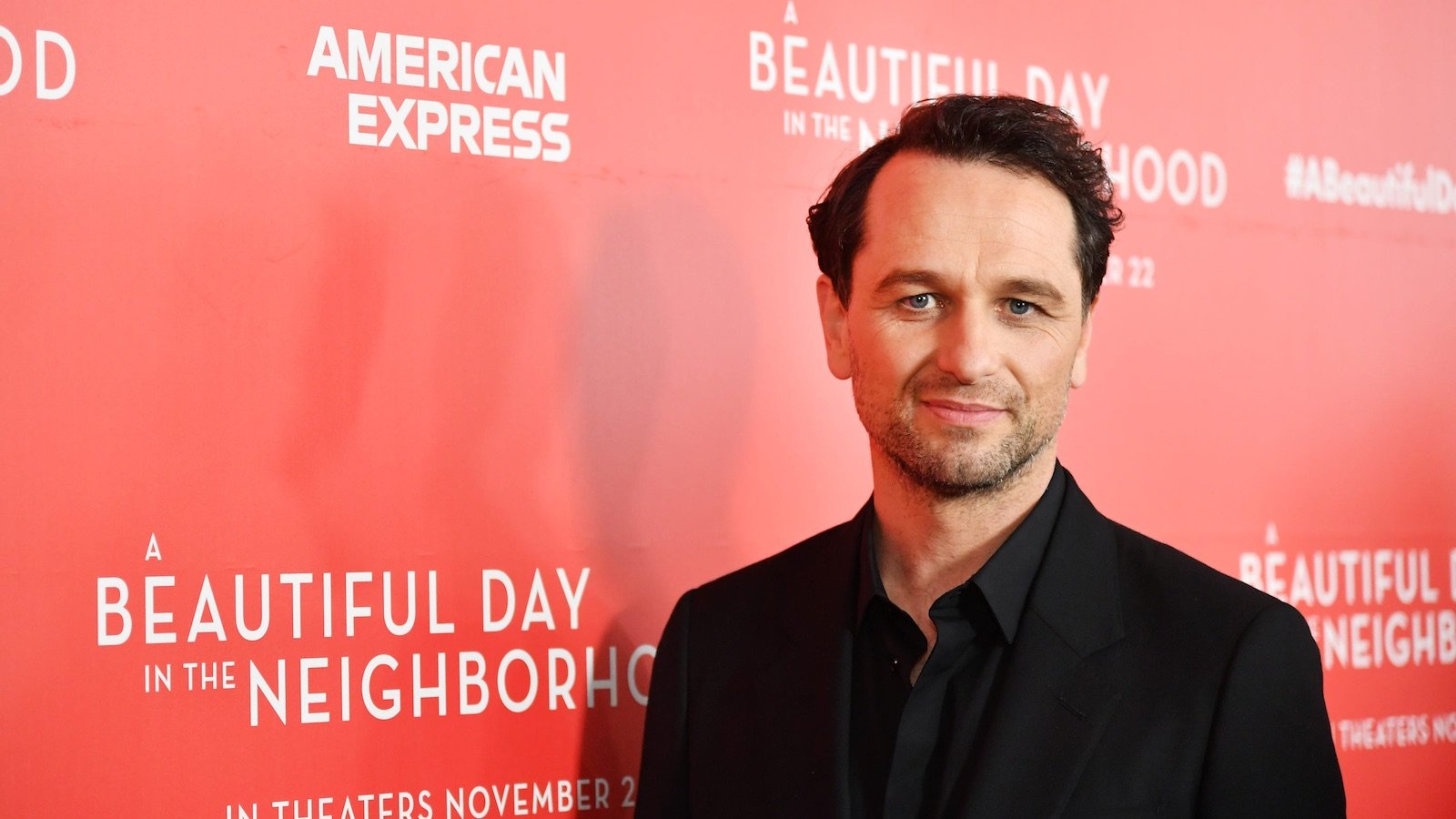 Taking on the role of Perry Mason, Matthew Rhys has some big shoes to fill as Perry Mason is known as the attorney who never lost a case. Originally the part was to go to Robert Downey Jr. but he nableu due to scheduling conflicts, though Robert still serves as an executive producer for the show.

Matthew Rhys has been in a number of high-profile productions including starring opposite Keri Russell in the spy drama The Americans. Some of Rhys’s well-known films are The Edge of Love & Love and Other Disasters. 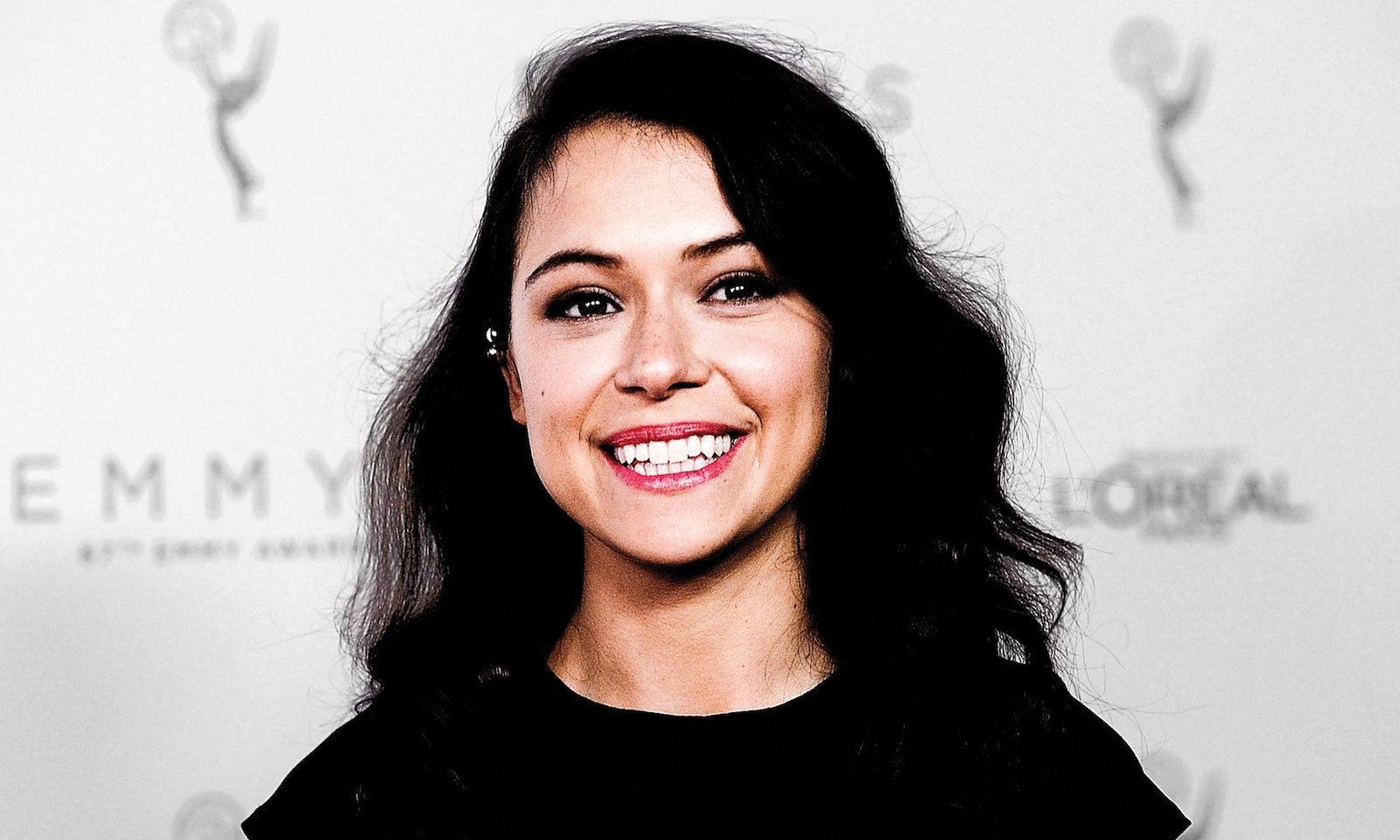 In Perry Mason, Tatiana Maslany will portray the character of Sister Alice, the leader of the Radiant Assembly of God. Maslany snagged the lead role in the science fiction television series Orphan Black for which she received critical acclaim. Maslany has worked in many animated productions as a voice over artist as well as a number of notable films such as The Vow, Eastern Promises, Woman in Gold, and Stronger. 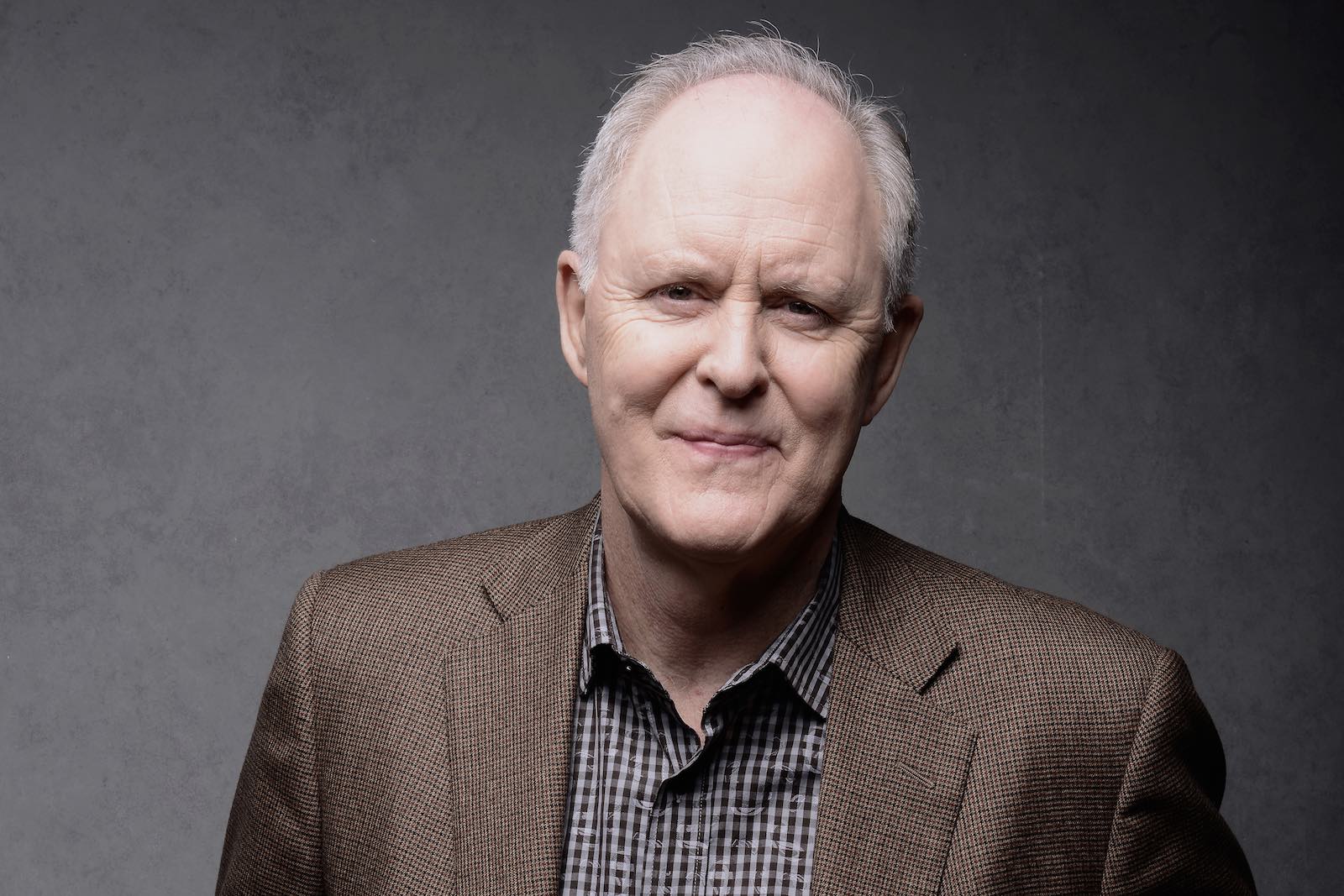 A seasoned veteran actor, John Lithgow joins the cast of Perry Mason as Elias Birchard “E.B” Jonathan, a personal attorney who acts as a mentor & father-figure to Mason. Lithgow is known for his iconic roles in Harry and the Hendersons & 3rd Rock from the Sun as well as masterful performances in the World According to Garp & Terms of Endearment. 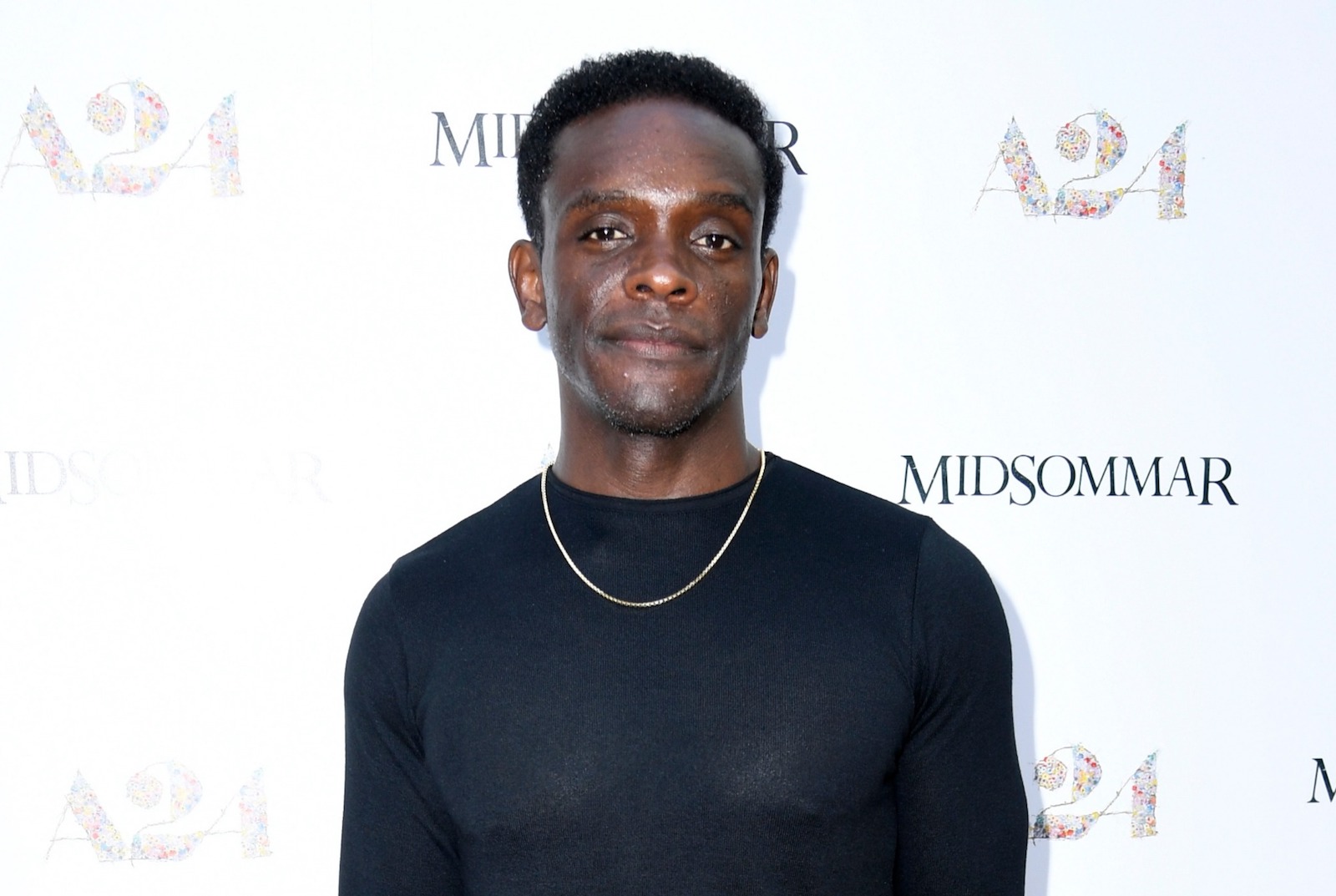 Chris Chalk will play the role of Paul Drake in Perry Mason, a cop with finely tuned detective skills, navigating his way in a segregated city. Drake is part of the current case investigated by Mason, a case Drake wants to bring to justice.

Chris Chalk is known for his role as Lucius Fox in the series Gotham. He’s also had a role in the Ava DuVernay miniseries When They See Us, a powerful story about race & society. Chalk is also known for his performances in 12 Years a Slave & The Red Sea Diving Resort. 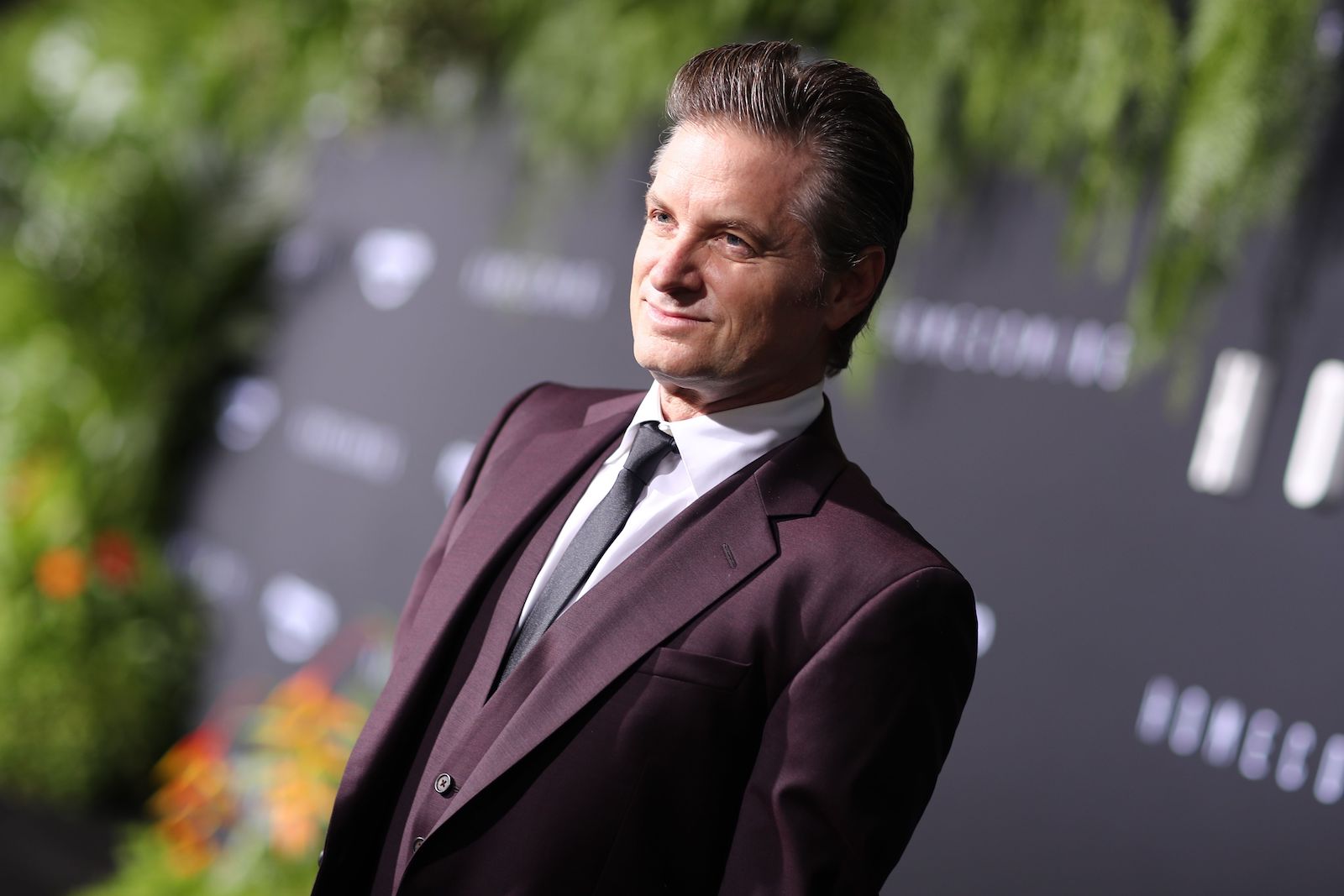 The role of Pete Stickland in Perry Mason goes to Shea Whigham. Pete is an investigator employed by Mason to sniff out leads in some shady places. Whigham is known for his role as Elias Thompson in HBO’s Boardwalk Empire. He’s also appeared in a number of notable films such as Joker, Kong: Skull Island, and American Hustle and  TV shows such as Fargo & Narcos. 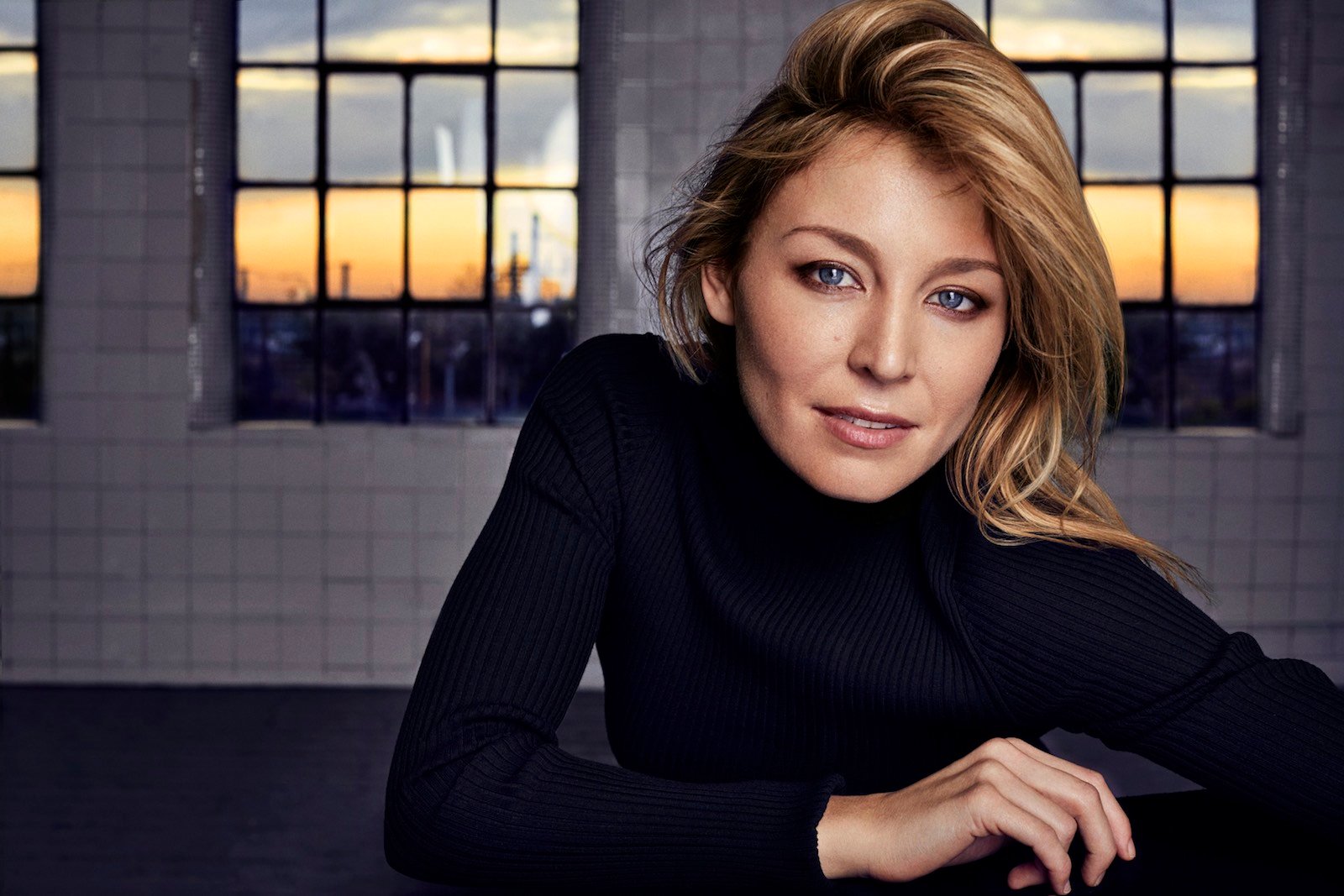 Juliet Rylance plays the character of Della Street, E.B. Jonathan’s legal secretary. Della is as clever as she is capable but still has to deal with the discrimination of being a woman in the 1930s workforce. Rylance is known for her stage work as well as film & television. She’s appeared in the films Sinister & Days and Nights.